We had the good fortune of connecting with Tammy Reese and we’ve shared our conversation below.

Hi Tammy, what led you to pursuing a creative path professionally?
I love everything film, theater, media, and entertainment. I always would act out tv and movie scenes as a kid at home. I was a school news anchor in 5th grade and hosted our 6th-grade graduation. I was also one of the leads in the 6th-grade school play. By the time I got to 8th grade, I was completely bit by the entertainment and media bug. I wanted to be an actress, writer, journalist or director, or all the above. My mom took me to audition for a theater and tv production company called the Media Unit and the rest is history. I wear many hats very well. I have to because I love it all. I have over 20 years of experience as an actress, writer, director, and journalist. I fell into Public Relations later on and now have 4 years of experience as a publicist. 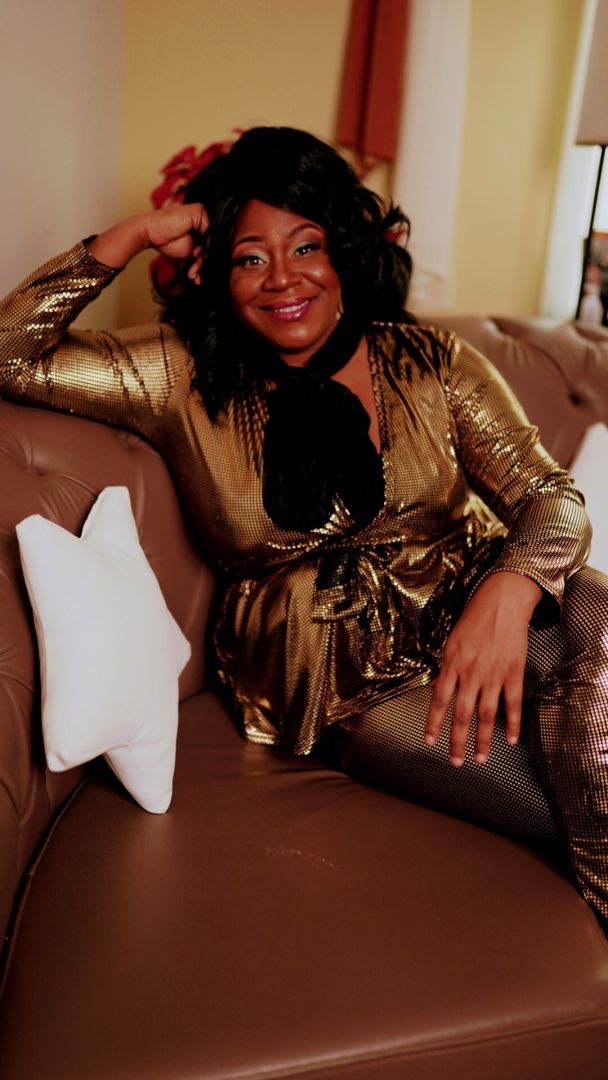 Can you open up a bit about your work and career? We’re big fans and we’d love for our community to learn more about your work.
Some people have one or a couple of creative careers I have many. (Actress, Writer, Publicist, Director, Journalist)

Actress- I’ve performed in hundreds of stages shows over the course of my career including Redhouse Theater Presents” “The Color Purple”(Ensemble), “Dreamgirls”(Stepp Sister, Les Style, Ensemble), and most recently the virtual show of “A Raisin In The Sun” (Lena Younger). Also as an actress, I’ve acted in numerous social impact videos and short films.

As a writer, I am an Editorial Writer for We Empower Magazine & Hustle and Soul Magazine. I also contribute to Vocal Media and Medium. My writing work has also been published on Backstage.Com, The Hollywood Times, and in Teen Cruze Magazine when I interviewed Dani and Dannah Lane for the cover feature. The young ladies currently are on NBC hit tv show “Kenan”.

I am lead publicist and the Founder of Visionary Minds Public Relations and Media. I wholeheartedly enjoy assisting to build my clients visual portfolios through the ultimate multimedia experience. I love giving up and comers a platform to amplify their voices, brands, businesses, and talents.

First and foremost though I am a mom. Balancing family and wearing numerous hats within the industry very well is what sets me apart. Many hide all of their talents because it can become overwhelming. How I balance it all is knowing that it’s ok to put some talents temporarily to the side and pick them back up when you need. For example, during the pandemic my camera has been collecting dust. I missed filming, but I had to be safe during these unprecedented times, so, I evolved and enhanced and thrived my writing, media and public relations talent. I will certainly get back to directing as well as acting very soon. 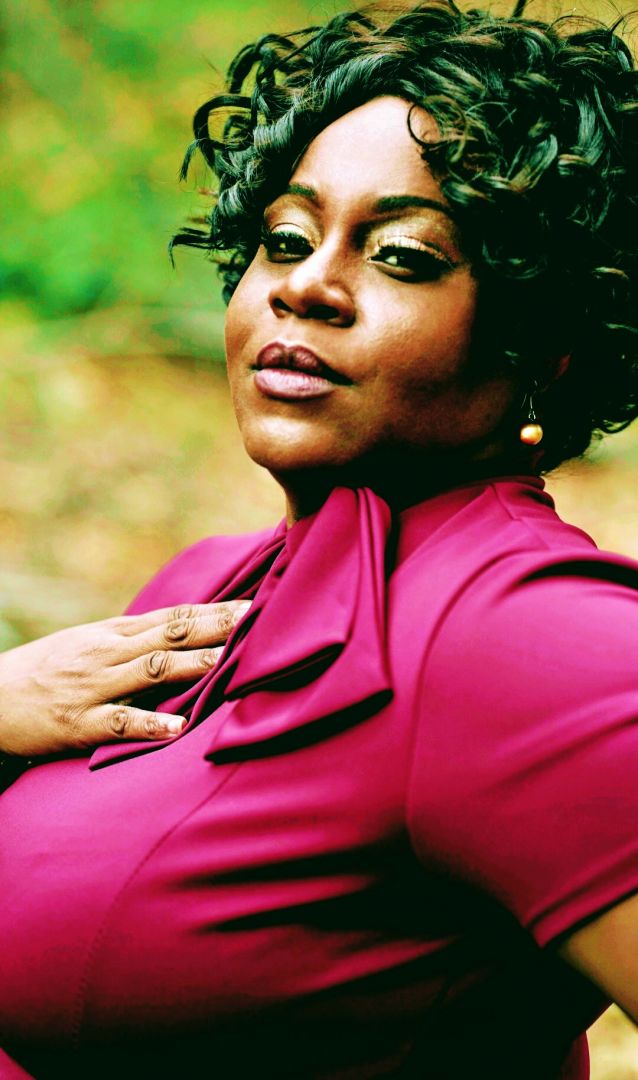 Let’s say your best friend was visiting the area and you wanted to show them the best time ever. Where would you take them? Give us a little itinerary – say it was a week long trip, where would you eat, drink, visit, hang out, etc.
If my friend was coming to visit me in Upstate NY there would be so many lakes and nature parks that we would visit. Upstate NY is known for its scenery and all four seasons. Depending on the day we may do a road trip to New York City or Atlantic City. Hopefully, that friend would be visiting during the summertime so we can visit the Great NYS Fair which is the 3rd largest fair and right in the backyard of my hometown. Also, I can’t forget our lovely mall Destiny USA! 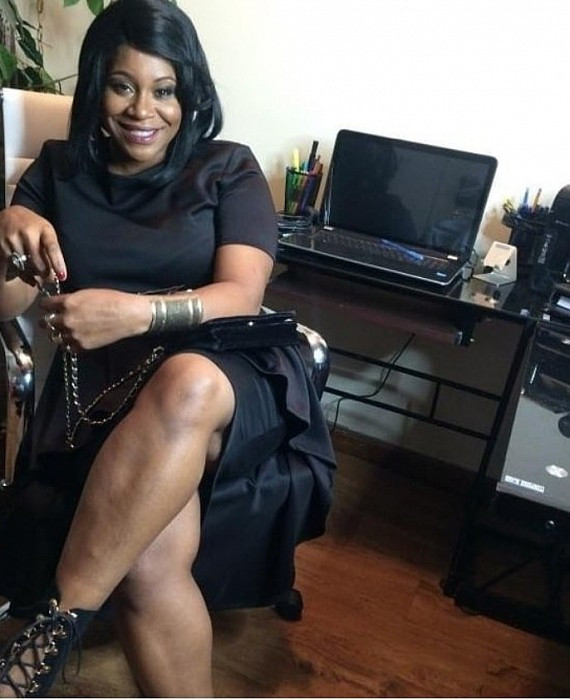 Shoutout is all about shouting out others who you feel deserve additional recognition and exposure. Who would you like to shoutout?
I first want to thank Walt Shepperd who is my mentor and was the Executive Producer of The Media Unit which was a prominent youth and young adult tv and stage production company in Syracuse NY for over 40 years until Walt’s retirement in 2019. I was a member of the Media Unit from 1998-2006. In that time I performed in over 60 live stage shows a year all on topics of social awareness and impact. I directed and hosted our live public access tv show called “Rough Times Lives, I was also a writer, choreographer, videographer, and served on the companies Board of Directors. The Media Unit truly began my career, instilled in me the discipline that I needed for this ever-changing multimedia and entertainment industry I longed to be a part of. Walt and The Media Unit helped enhance my skills, gave me tons of exposure, & opportunities, and gave me the support and tools that I needed to strive for excellence. Being with the Media Unit all of those years showed me what it takes to be in showbiz. I won many awards being with the company and received a college scholarship. That was a time of my life that was a huge stepping stone for me to be where I am today.

Also, I have to shout out New York Women In Film and Television. An amazing organization that I am proud to be a part of. I serve on the Communications Committee, I blog for the organization and am a Podcast Co-Host. The organization is always sharing my work on social media. Giving me opportunities to connect, grow, and building. The community of women that make up NYWIFT are the most supportive that I have ever encountered. I am honored and blessed to be a NYWIFT member and thrive with such a profound industry entity. My resume has skyrocketed ever since I joined them.

I would say being a part of Atlanta-based media publications such as We Empower Magazine and Hustle and Soul Magazine are just a few of the media outlets I am a part of that allows me to use my skills, connections, resources in an impactful way through journalism on platforms that aim to empower and inspire. I love being a part of such visionary writing platforms. Thank you Stephanie Davis. I appreciate you from the bottom of my heart.

Last but not least my family and all my true friends . Thank you LaKisa, Dr.Pam, CaSay, Natasha! 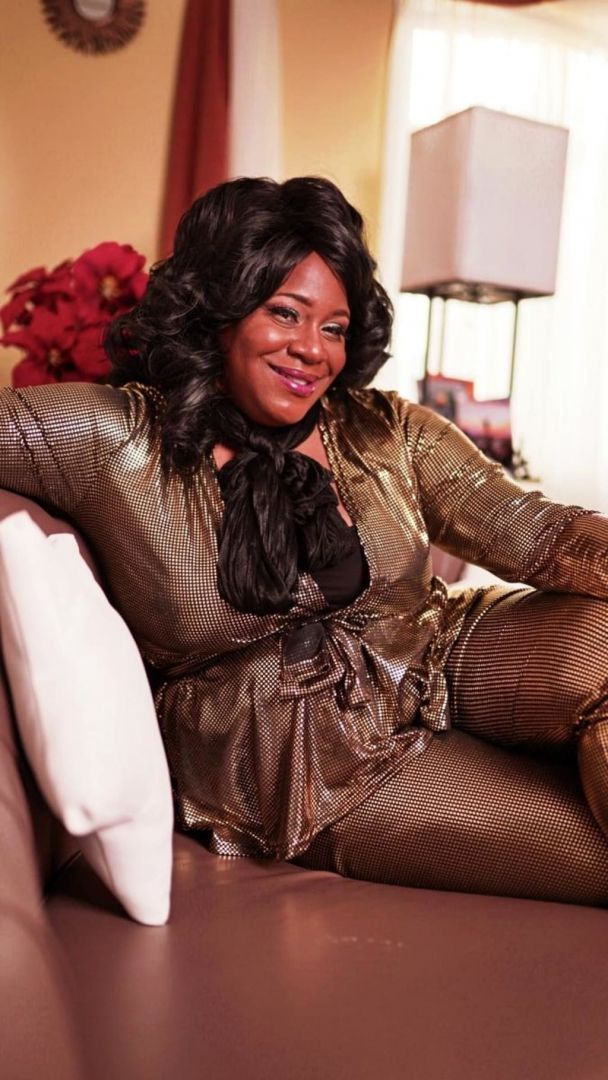 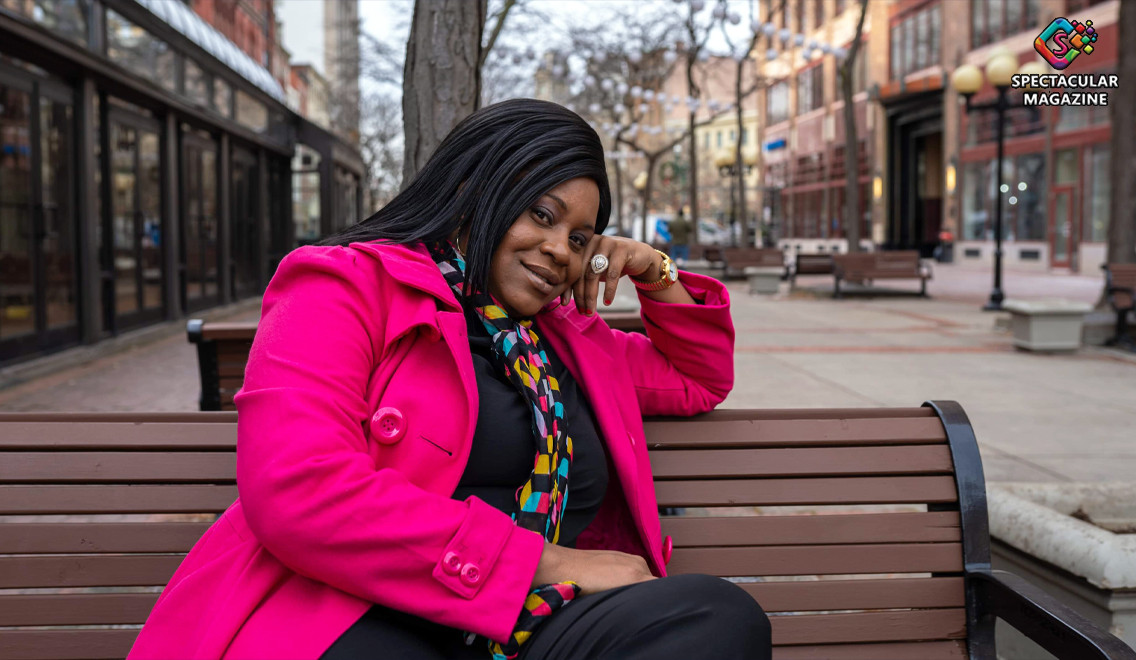