We had the good fortune of connecting with Shreco Bakari and we’ve shared our conversation below.

Hi Shreco, is there something that you feel is most responsible for your success?
I believe that would have to be God, that’s definitely number 1 & my amazing team of women whom have made every bit of this success possible beyond measures. Many don’t realize that you have to have a team that believes not only in your vision but in themselves as well.

They have to be aligned with you and aligned with the vision that God gave you. If you just pick and choose who you want without consulting God first, doing your research and truly asking yourself “What positive growth could this individual bring to myself, my company and themselves”; you’ll be stopped with adversity every time.

Another important factor you have to understand is that everything you do is A TEAM EFFORT. Yes, you can accomplish things on your own, but think about your endgame. Think about the bigger picture, how much more amazing and a major hit things would be if you collaborated with “LIKE MINDED” individuals whom are in the same path you are with amazing talents. You can’t do everything on your own. You’re going to need a strong team if you want to elevate.

There is also one more factor. A factor I was always afraid of. Saying “No” or “Goodbye” to people that are no longer needed in your journey. We get so caught up in trying to stay loyal and making others happy that we don’t see the signs God gives us when a person’s time has expired. We give their multiple mistakes excuses and or look over their work ethic just to keep them. If you know that this specific person is no longer serving the spiritual purpose and the overall meaning of your business; LET THEN GO. Sometimes, you’ll see them leave without you lifting one finger. Again, let them go. God is in the business of removing, moving, placing and replacing for bigger and better that you’ve prayed and worked for.

In essence, your team is your biggest part of your success. Give credit where credit is due and remember to give your teams their flowers while they are still walking this earth. 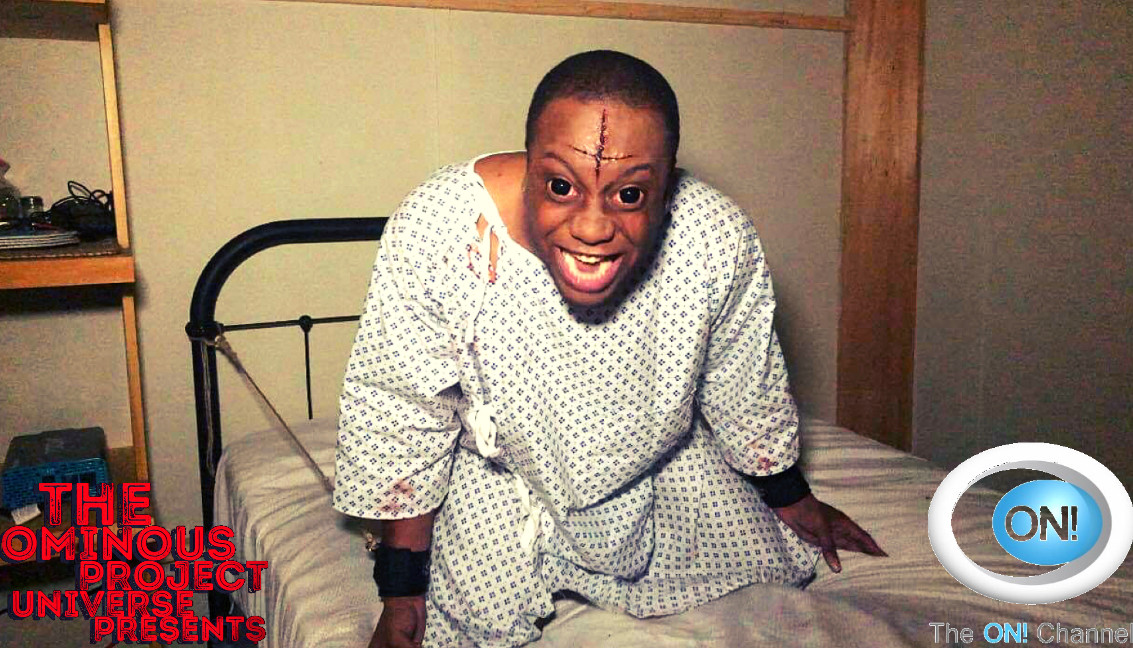 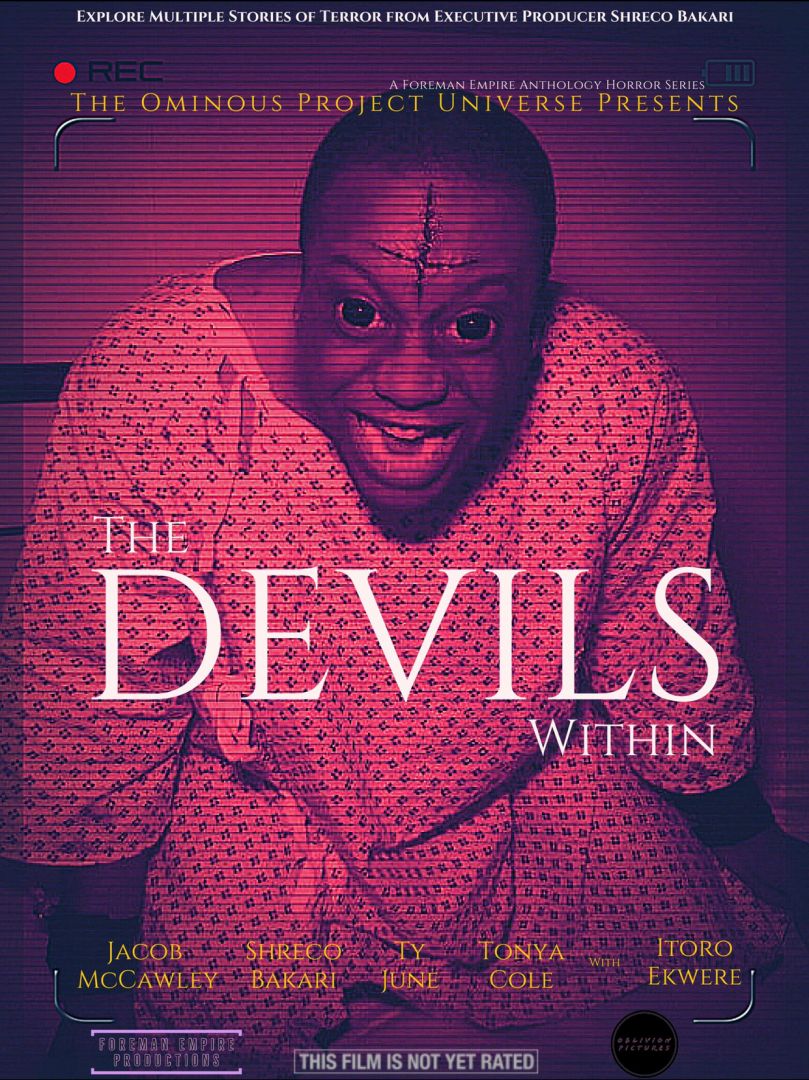 Alright, so let’s move onto what keeps you busy professionally?
Foreman Empire Productions was founded in Columbus, GA on January 20th, 2015. I started out with a very, very small team (Ashley Williams, Emily Temeyer and Ty June). I started the company due to not becoming successful in “horror” film auditions for major studios. After praying God spoke to me and gave me my purpose and here we are today as international multiple award winning filmmakers; becoming well know with major people, film festivals and networks.

Getting to where I am today was not easy by a long shot. It was somewhat traumatizing mentally and emotionally from a few situations and people along the way, however it has made me into the Executive Director I am today.

I overcame these adversities through experience and prayer. As many people came and went throughout my team, films and even so called friendships; my work and my endgame kept me going, and I can tell you one thing; I HAVE BEEN ELEVATING AND MAKING MOUTHS DROP AND EVEN INSPIRING MY ENEMIES EVERY SINGLE TIME! That’s called having the favor of God.

I want the world to know that Foreman Empire Productions is a film company that specializes in the “Found Footage Horror Sub genre”. We keep women at the forefront wether it be in front of or behind the camera and give lgbtq and people of color a home to gain exposure in a positive and motivating light. 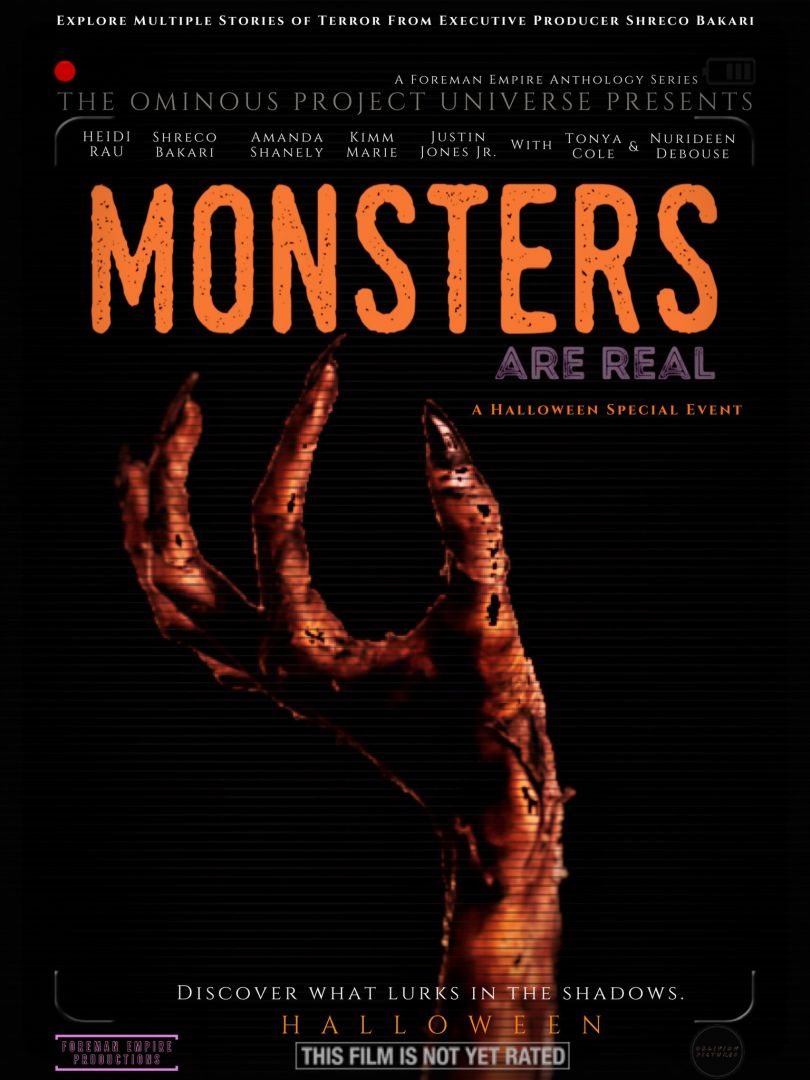 Any places to eat or things to do that you can share with our readers? If they have a friend visiting town, what are some spots they could take them to?
Umm THEME PARKS of course! Forget trying to see what the town is about! It’s time for some adrenaline pumping fun! I’m a huge theme park head so if you’re around me, you better believe we are about to have the time of our lives at theme parks!

Of course, we’d go to some awesome club spots, explore some tasty local and gourmet foods and finally; let the good times roll as we see where the rest of the week takes us! I’m more of a spontaneous person, so with that being said everything else would be a surprise! 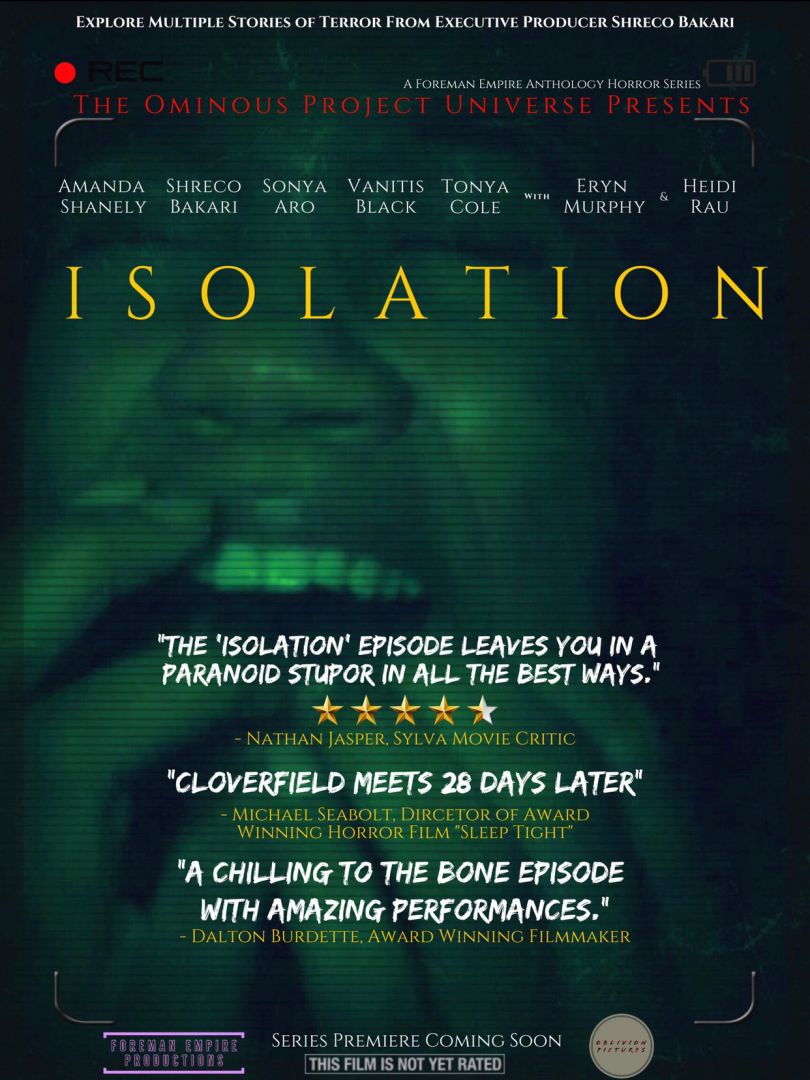 Shoutout is all about shouting out others who you feel deserve additional recognition and exposure. Who would you like to shoutout?
I want to dedicate this shout-out series moment to my amazing team of women; my Executive Board of Foreman Empire Productions (Tonya Cole, Ashley Williams, Itoro Ekwere and Emily Temeyer). Also want to include my amazing business mentor Heidi Rau of Chattanooga, TN. 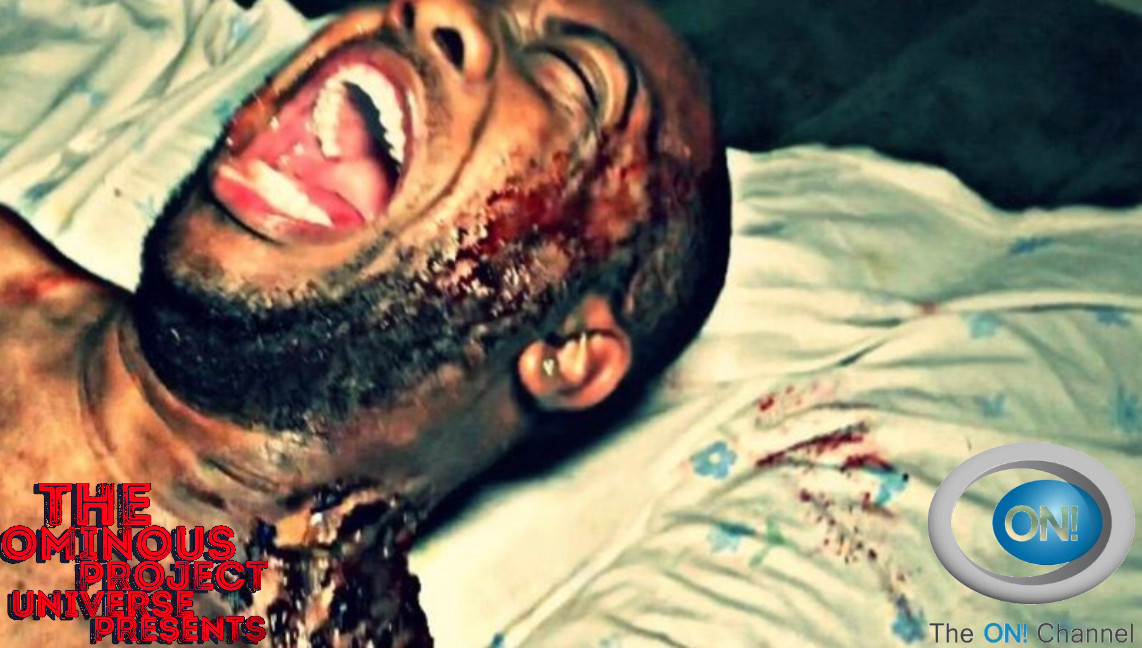 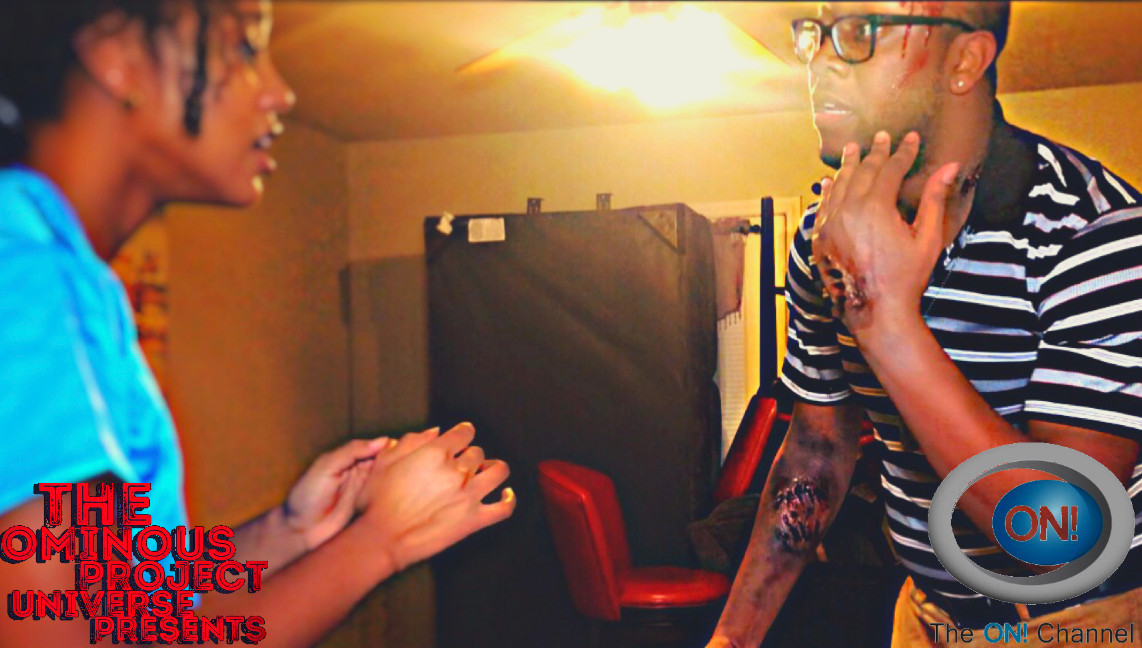 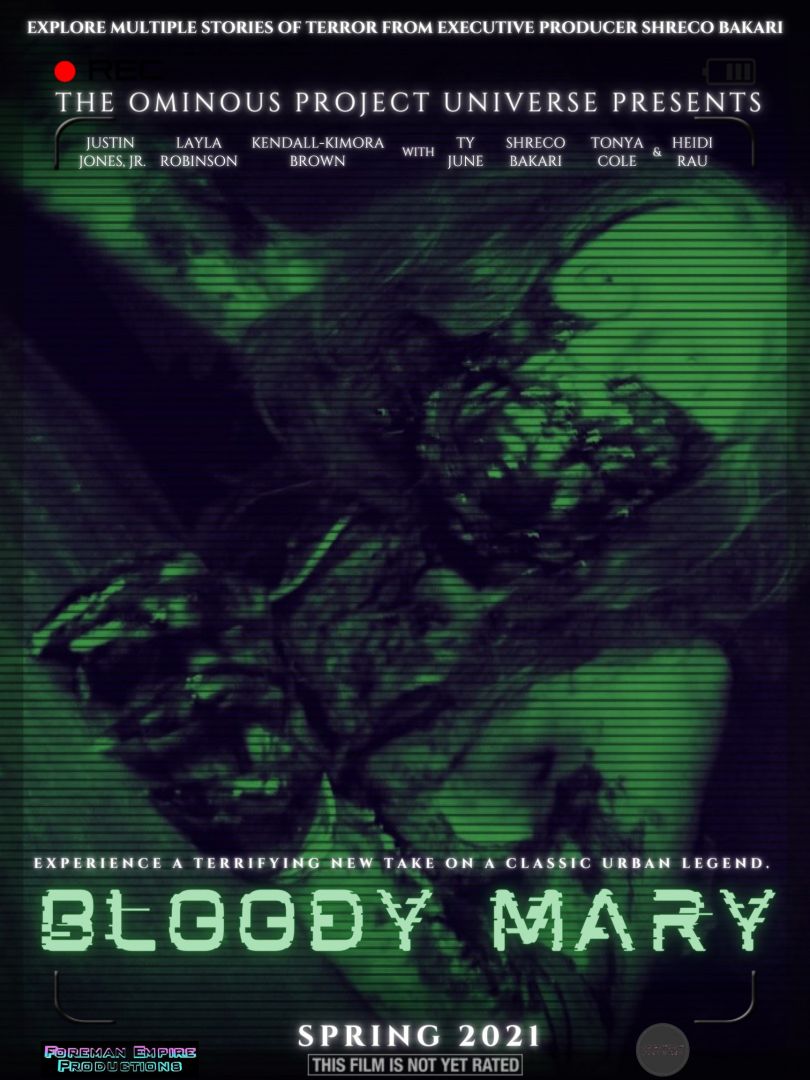 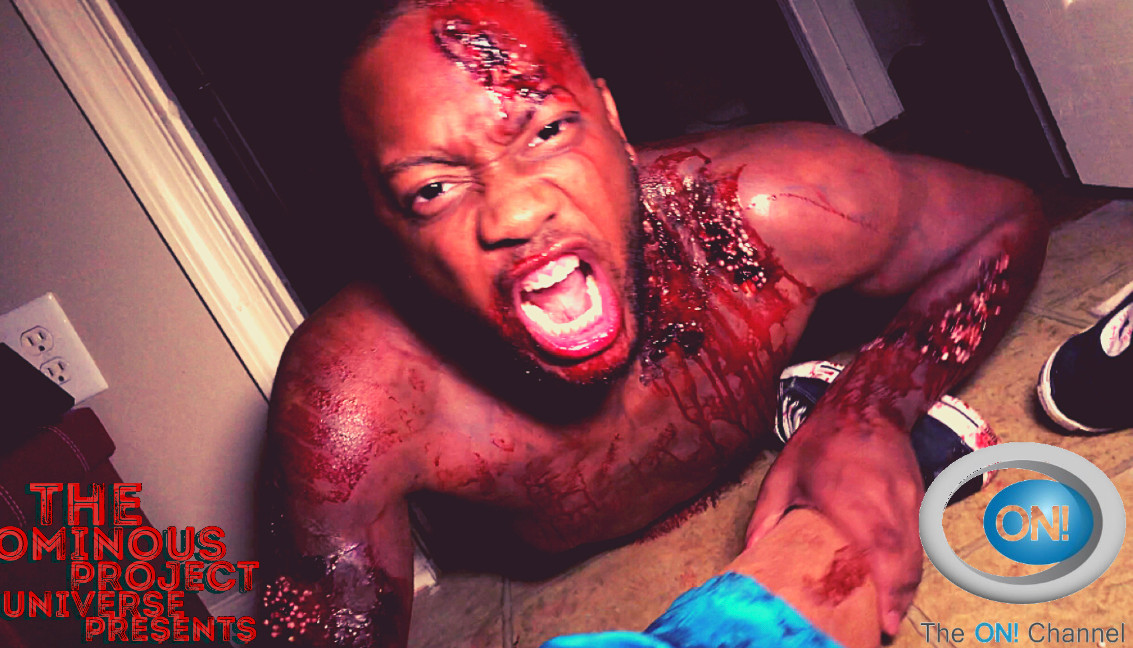