We had the good fortune of connecting with Nicholas Velasquez and we’ve shared our conversation below.

Hi Nicholas, we’d love to hear more about how you thought about starting your own business?
Well in 2014 all I ever thought about was music. Music was and is still everything to me to this very day. It wasn’t until the Spring of 2016 where I took a trip to Long Beach California to visit my auntie and uncle where acting started to take a huge toll on me. My thought process towards starting my own business was very scary in the beginning but I think I am proud to say I have clearly grown throughout the four years of my career where I feel more comfortable in performing. 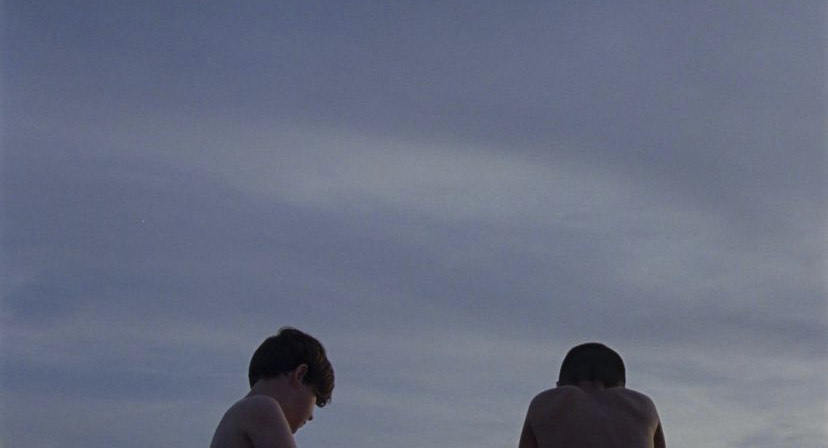 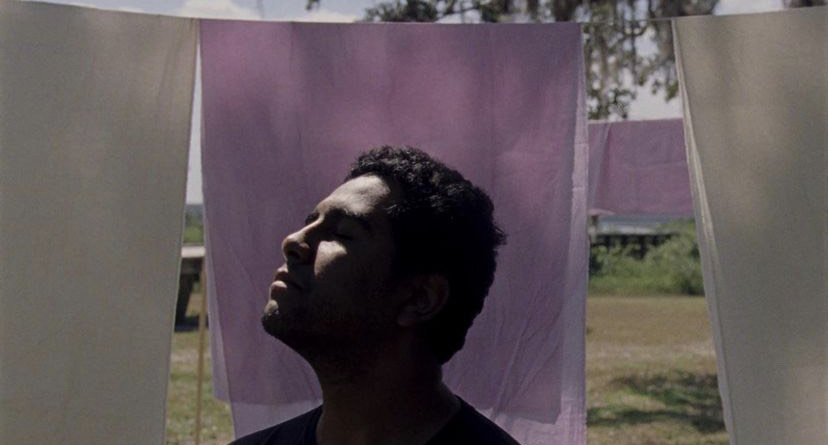 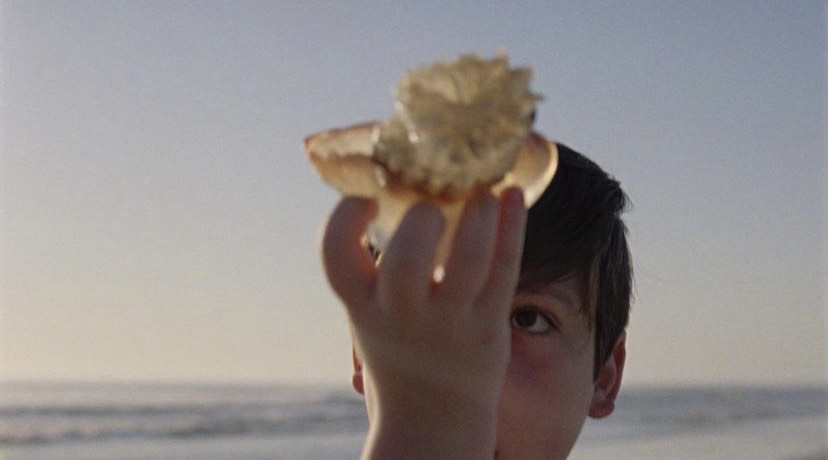 Alright, so let’s move onto what keeps you busy professionally?
The main thing that sets me apart from others is that when I say I am versatile, I am legit versatile into my roles and I literally take time out of my day to do more when it comes to film and set work. I am legit excited about the most recent work I have done. Although it was a short film; I was cast as lead in a beautiful story about a young father spending time with his son; which is set to be released at the Good Friday Church Festival at the Saint Augustine Amphitheater on April 2nd 2021 at 5PM EST. Let me tell you that it wasn’t easy at all. I had to do the usual, endure on the hardships of networking, hard training with different acting coaches varying from Hollywood CA all the way to Saint Petersburg FL. I overcame my challenges by staring the hardships of my career in its “face” and showing it who’s the boss. The lessons I have learned throughout my journey is to not give up and don’t listen to the hate that others might just have towards the creativity that I have. I want the world to see that; I am a REAL young father and husband. Who at a young age had a child with the woman of his dreams and is STILL going for his dreams to become reality. Who is deliberately going through tough times like everyone is, and is STILL not even giving up to the challenges that life hands out. I am a talented actor and singer who would LOVE to have the world enjoy my arts and creativity, my performances as well. 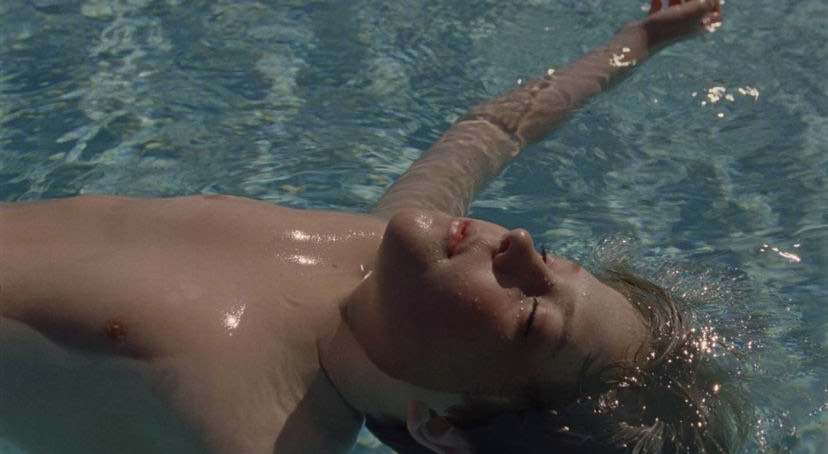 Any places to eat or things to do that you can share with our readers? If they have a friend visiting town, what are some spots they could take them to?
I would take my best friend to see a movie and probably go home and game for the rest of the day while snacking on some delicious snacks. But that’s just me and my REAL best friend. If he/she legit had a week long visit with me I would legit take it day by day and catch movies, go to amusement parks, eat at different types of restaurants and maybe even order take out at the house while playing video games or binge watching tv shows on Netflix, Hulu and/or Disney Plus. 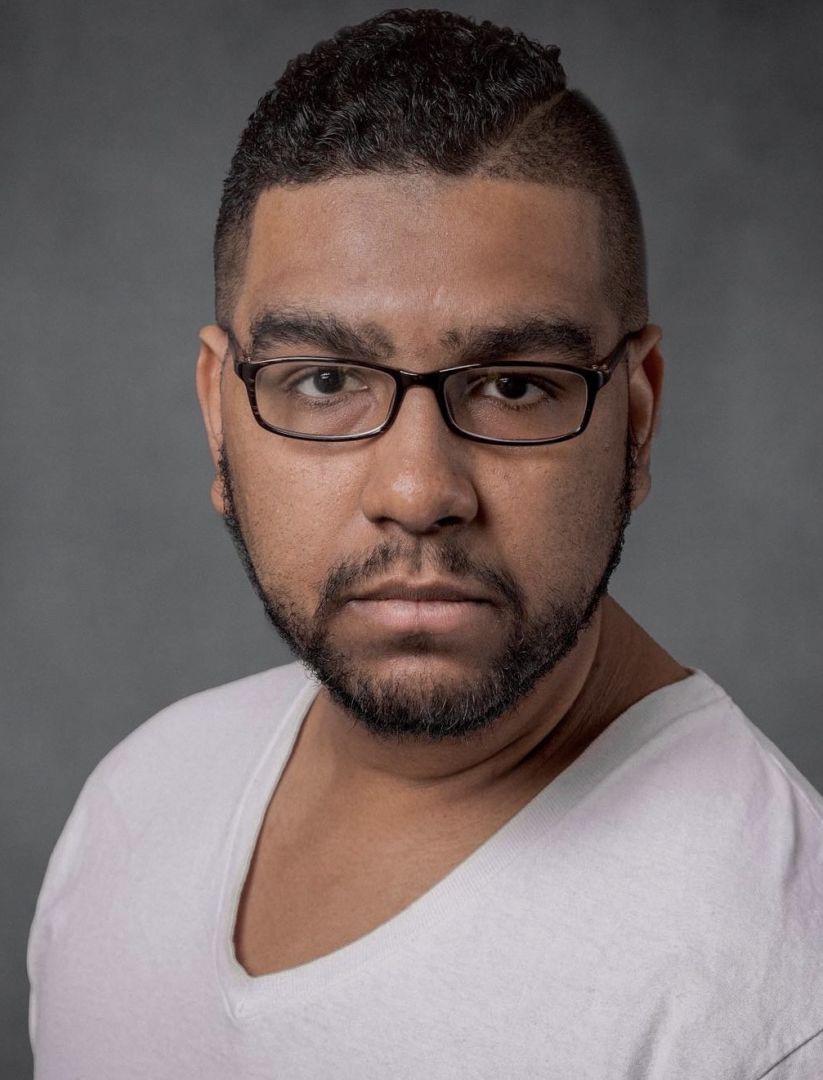 The Shoutout series is all about recognizing that our success and where we are in life is at least somewhat thanks to the efforts, support, mentorship, love and encouragement of others. So is there someone that you want to dedicate your shoutout to?
Well I would like to thank Valdez Williams (who is an amazing actor), William Velez of his very own business called Aucklander Studios, Christian Ortiz who is the amazing CEO of his company called Mod Atlas Media, my beautiful wife and daughter, all of my supporters and my agents at Professionally Pretty Model & Talent for not giving up on me no matter how hard life can be throughout these tough couple of years. Most importantly I would like to thank Stephen Amell for starting me onto the path of acting. Although I started loving my career even more while I was watching and learning from the CW TV Show called Arrow from him performing as Oliver Queen/Green Arrow.

Image Credits
Headshots that photographer ALEX MURG has done (grey background). The other photos are screenshots of the new film I worked on as LEAD called Godspeed (a faith based film) directed by Johney Birrell and cinematography by Dustin Miller