We had the good fortune of connecting with MR. LPD and we’ve shared our conversation below.

Hi MR., how has your background shaped the person you are today?
I’m originally from Tupelo, Ms. And growing up in North Mississippi was hard. We didn’t have a lot of opportunities that many others had so we had to take what little we did have and learn how to make it work. That had a lot to do with the hustle and grind i have today. 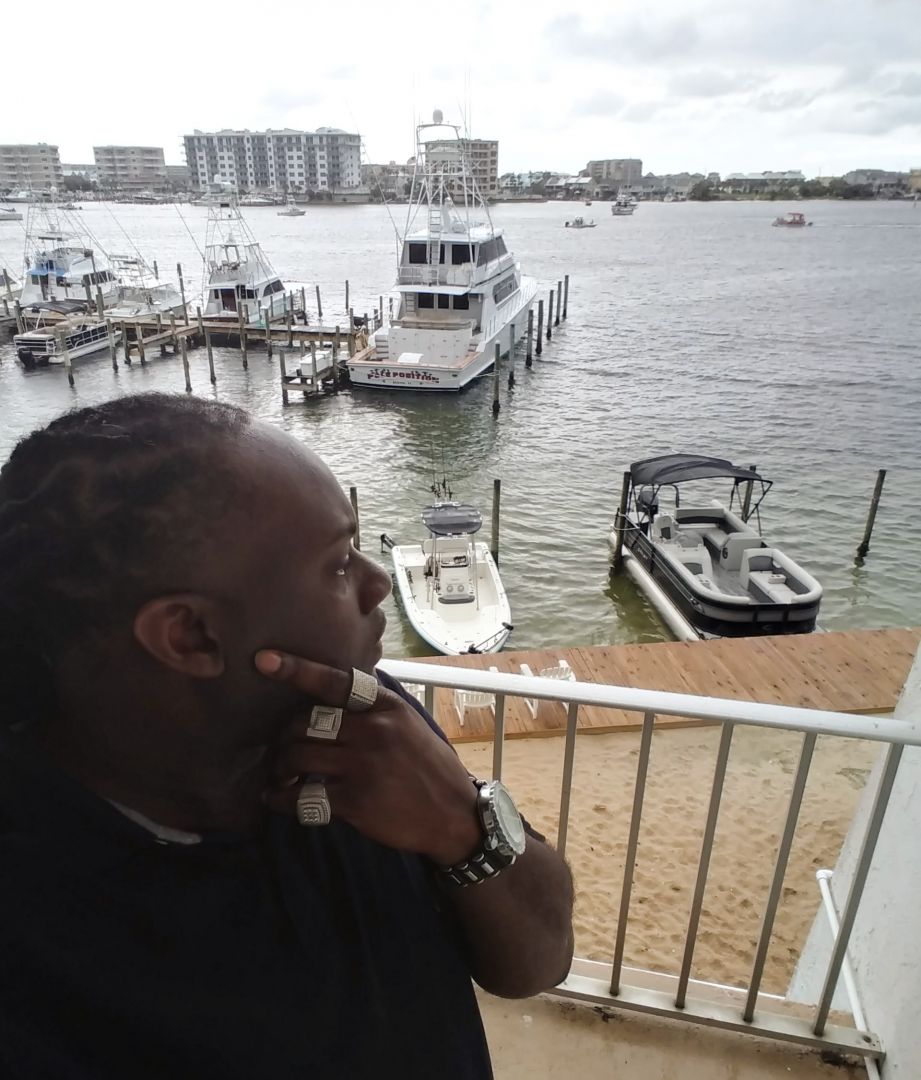 Can you open up a bit about your work and career? We’re big fans and we’d love for our community to learn more about your work.
I was born a musician! At the age of 7 and 8 i was traveling with a local gospel group in Mississippi playing the drums. I’ve always had a thing for the arts, from drawing to making music. In 5th grade i had a painting that made the front of our local newspaper as well as a spot in the Tupelo Art Museum. At age 12 or 13 i started getting into making beats and writing songs. By age 16 i was getting radio play on Tupelo’s biggest Urban FM radio station. By the age of 20 i had sold thousands of units and had multiple songs on several radio stations. Once i moved to Atlanta i met a guy named BoBo and he helped me get on shows in Atlanta while i worked on new material. I’ve recorded songs with Gucci Mane, David Banner and I’m featured on several worldwide compilations. Around 2004 i started writing for a hip-hop publication as a (Ghost Contributer) and from there i got into doing a lot of behind the scenes work for countless major and indy artist’s, and acting. In 2012 i joined forces with another hip-hop publication in which they made me head of sales, head of promotions and a writer. A few year’s later that turned into a bigger opportunity with Unkut Illustrated Magazine! And here we are today 6 year’s later and 5 award wins! 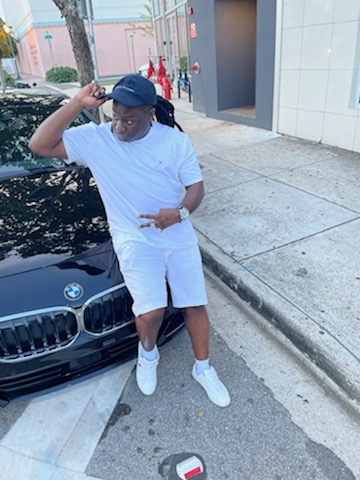 Let’s say your best friend was visiting the area and you wanted to show them the best time ever. Where would you take them? Give us a little itinerary – say it was a week long trip, where would you eat, drink, visit, hang out, etc.
Let’s say a friend came to ATL on a Monday. We’d grab a bite, I’d ask if there was anything particular they had in mind and kind of go from there. I’m pretty sure we would hit a few of the clubs and catch a Braves game if it was during the spring and summer. We’d go hang out and have drinks and eat at DUGANS on Ponce most definitely! The TRAP Museum would definitely be on the list and maybe a concert if they pick a week when there is a show in town. A mall or two would get hit up so we can get our fresh on lol! If it’s a female friend i can think of a few more things we would do that week! 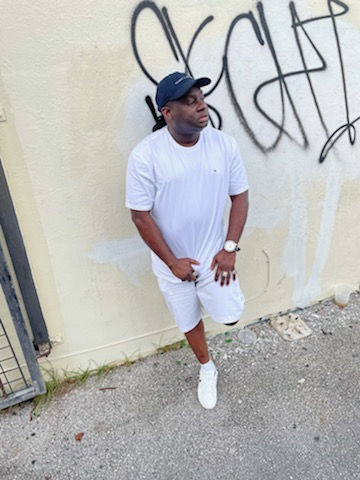 Shoutout is all about shouting out others who you feel deserve additional recognition and exposure. Who would you like to shoutout?
Other than GOD. There was a Street guy we called BoBo who took interest in my Music career when i was about 20 year’s old. BoBo invested time and Money into my music career. Sadly he died day’s before my cd was released. He always told me to stay on my grind and to wait my turn because we all will get one if we stay in line.