We had the good fortune of connecting with Laura Camacho and we’ve shared our conversation below. 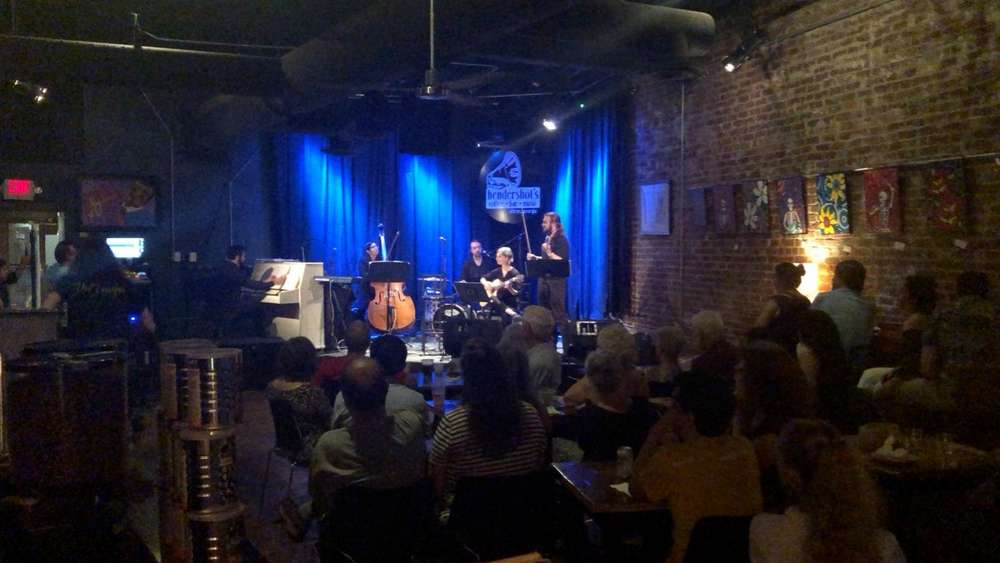 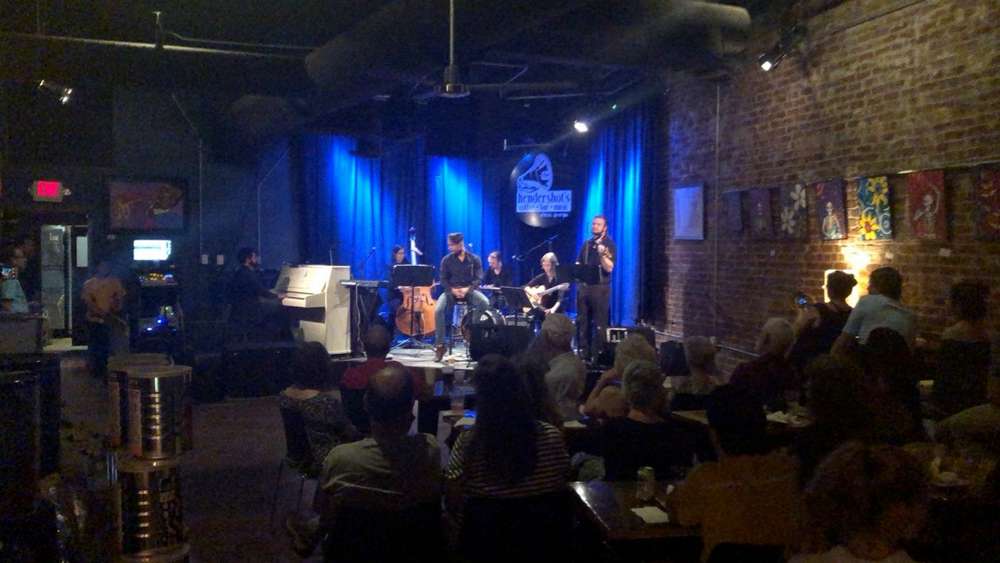 Let’s talk shop? Tell us more about your career, what can you share with our community?
An important part for me was finding what I really wanted to do within the music world , and sticking to those things. I stopped trying to play everything  with everyone, and I chose to focus. Now we’re finally recording our first  full-length with the amazing Jason NeSmith. A lot of collaborating artists are flying from out of state to be in it , which makes it all further reaching musically, and personally fills my heart with joy to play with all these musicians. The most proud I’m of is still being here after two decades of literal struggle, start over, struggle again. The most exciting part to me is to find a balance between two things I love: sharing what I do academically, and being on stage performing. It was not easy at all. I even had interviews that ended up with erroneous headlines about the type of music we make !!! I overcame by continuing to do the work even when it was slow. I learned to accept help, and also learned that I need to learn new skills constantly to be able to move forward.

I want this diverse and intense music to stop feeling foreign to many people around me.Tango is Argentina’s blues in spirit, with an eclectic mix of influences from candombe to jazz. You can listen in a classical hall, or dance late at night, depending on the repertoire and context. Next to classic and vanguardist tangos, we’re playing and recording covers of local Athens Ga artists we love ( R.E.M, Olivia Tremor Control, Pylon, Kishi Bashi, Neutral Milk Hotel) with tango elements. Good music is good music, and labels become irrelevant.  I’d like the world to know that it hasn’t seen something exactly like what we’re doing, and that we are sharing part of my culture with top notch performances and engaging academic presentations for all types of audiences . 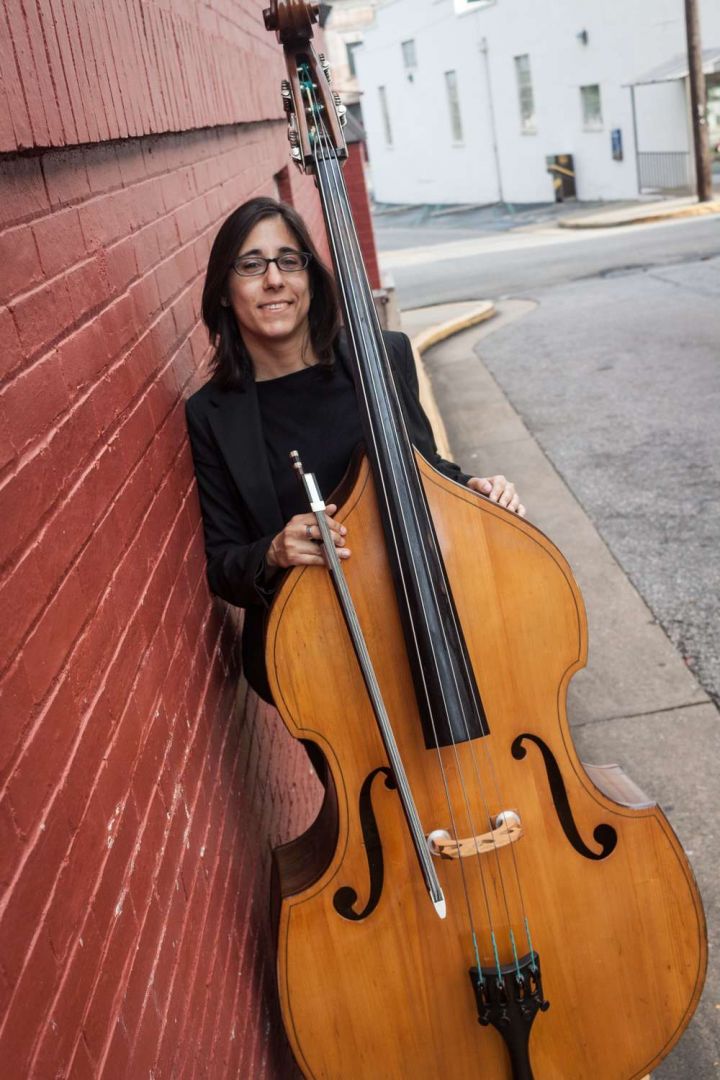 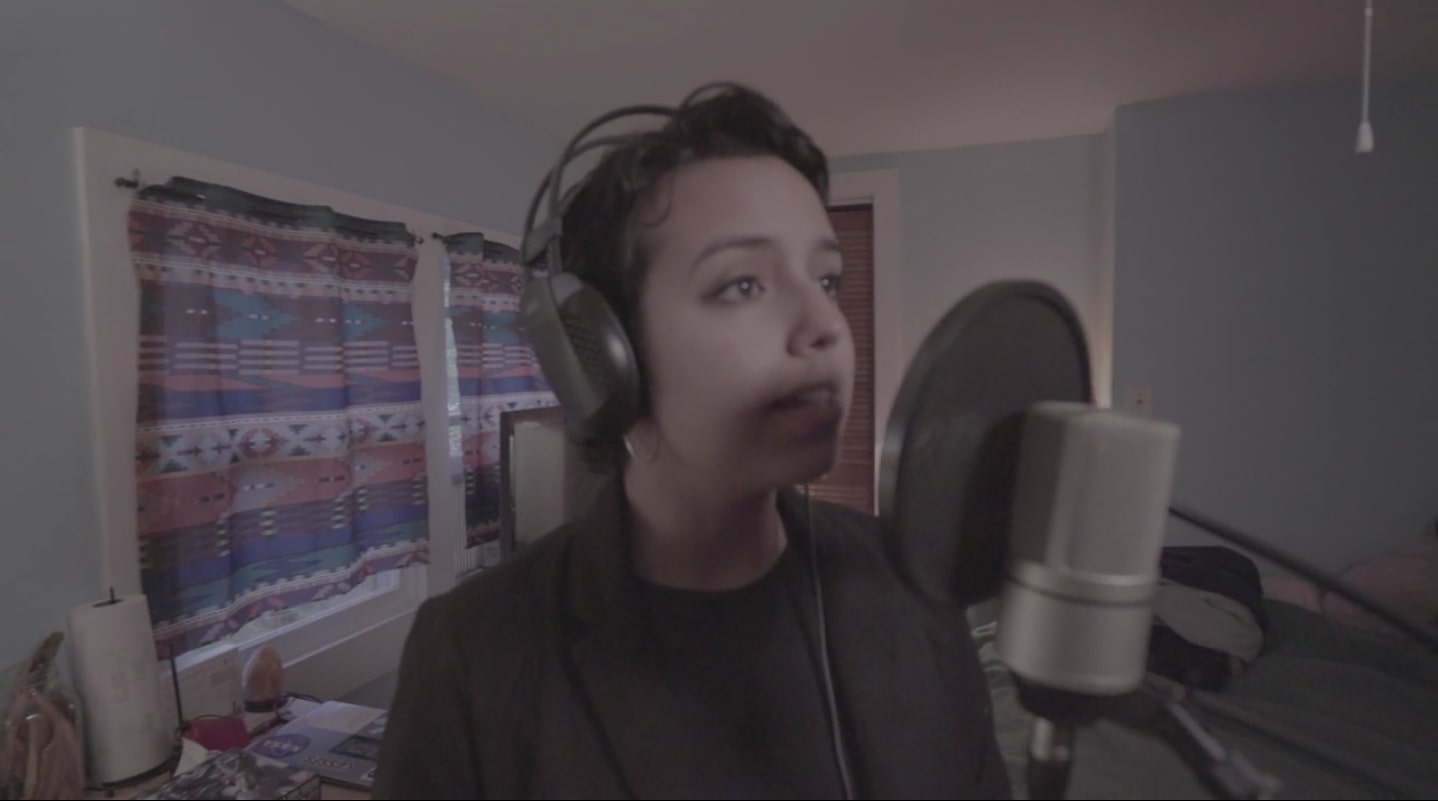 Let’s say your best friend was visiting the area and you wanted to show them the best time ever. Where would you take them? Give us a little itinerary – say it was a week long trip, where would you eat, drink, visit, hang out, etc.
I’d take my friend to Hendershots Coffee, Creature Comforts, The Grit, Cali-n-Titos, Flicker bar, the UGA campus, to the Georgia theater, house shows, jazz jams, our record stores, and to a few of our beautiful parks with lakes. 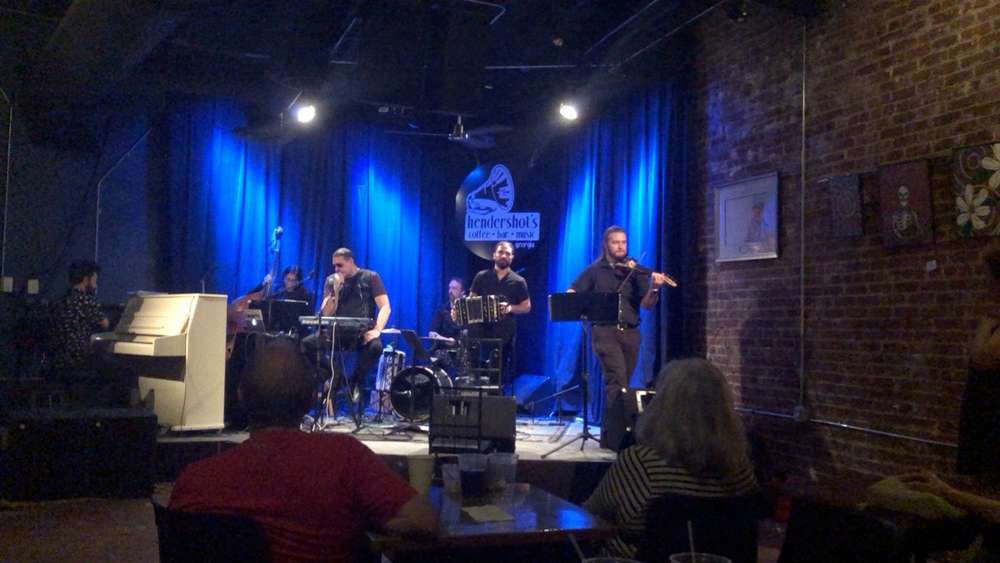 Shoutout is all about shouting out others who you feel deserve additional recognition and exposure. Who would you like to shoutout?
Other artists would be Klezmer Local 42, The Hobohemians, the director of the film “Athens Rising”,  James Preston, and musician and producer Jason NeSmithI. I also have to give a shoutout to my mentor , Dr. Masciadri,  and a huge shoutout to my husband, Zack Howington.