We had the good fortune of connecting with King Cutler and we’ve shared our conversation below.

Hi King, how do you think about risk?
The late legend Nipsey Hussle said it best in my opinion, “I’d bet my life i’m a dice shaker”. Personally I live by that line I risk it all if the scale is tipping in favor of the reward. Me personally I’m not afraid to take a risk or gamble we gambled a lot when we were younger trying to survive. When you’re hungry it does something to your mind it puts you into a different mode and as a kid when you come up in that mode you start to think about ways to move you away from that environment. Nobody wants to starve and nobody wants to be left behind the difference with me is, what ever it takes to get to that next level im willing to do as long as i’m not selling out or setting myself short. Not worrying about the thoughts of others or the consequences behind it as long as it gets me to where i need to go. That’s been the biggest risk going all in and not seeing anything in return now but we are starting to see small return on the seeds we’ve planted & Thats what’s it’s all about I can’t say it’s all worth it yet but I know it will be. 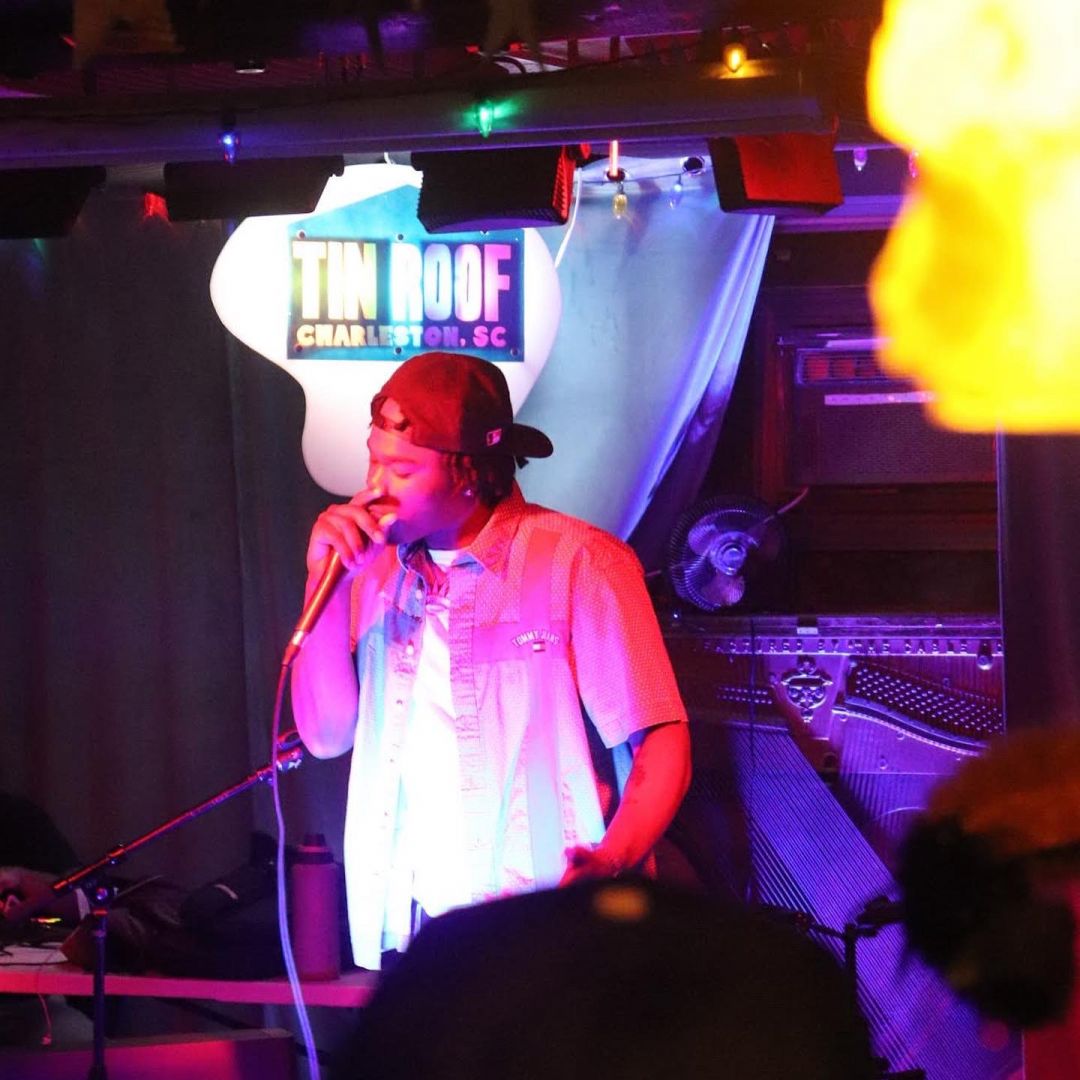 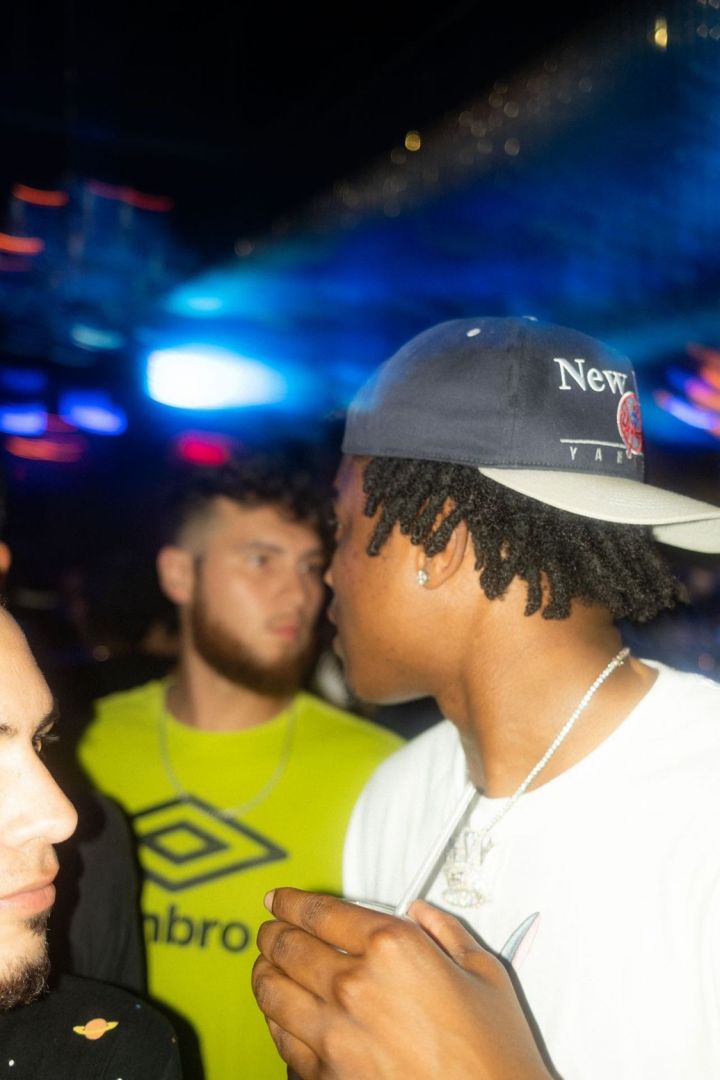 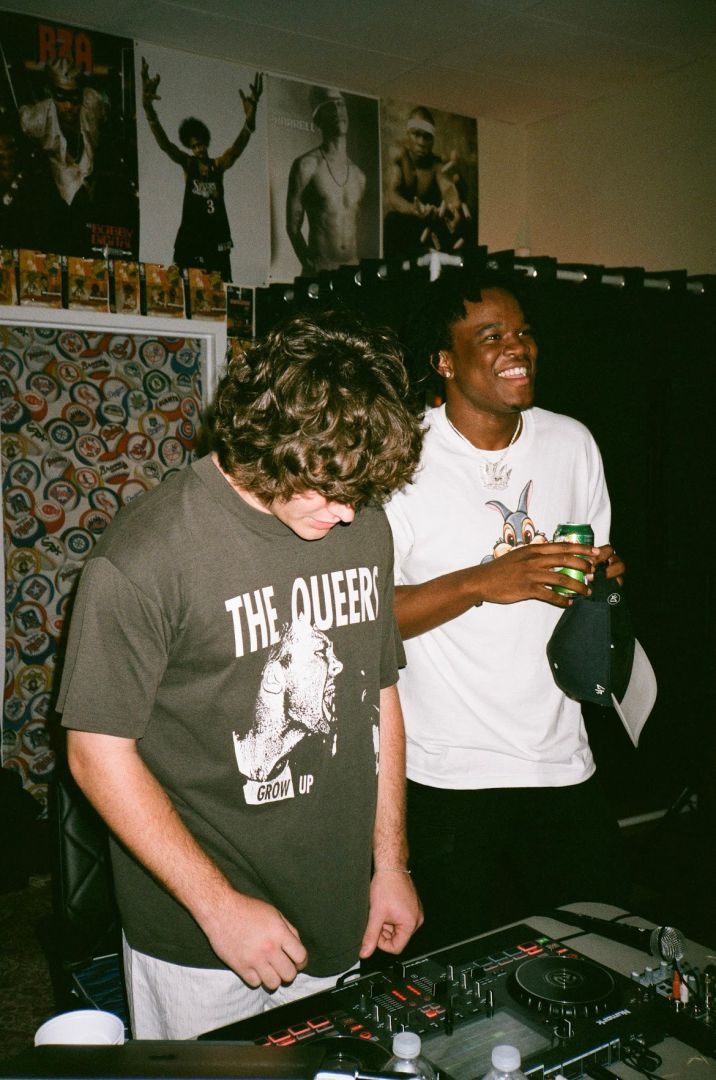 Let’s talk shop? Tell us more about your career, what can you share with our community?
First off I got by King Cutler on all platforms, out in public it’s usually Cut for short. I’m the Sole owner of HolyCityRecords / Co-Owner of Runitbackchs with my brother Adam, I make music & sell clothes. What sets me apart from some people in my peer group is my story and the ability to use my story to relate to the people listen. My style is unique in where i come from & it wasn’t easy to get to the point of being open and talking about family, talking about my own personal problems over a beat. As an artist i group up off of lyrics so if you listen to a real musical artist’s lyrics you’ll we are almost like open books sometimes if you listen close enough we make ourselves vulnerable. But at the same time i feel like that’s what sets lyrical artist apart from the rest. People tend to hold Artist on a pedestal bc we become icons. these are things i’m learning going on when people see you come from a struggle to something better you become motivation to them. So i tend to keep my name and respect in tact and pure the whole way through bc it’s too much money out here to hate call someone else “trash” or whatever. I don’t wish on the downfall of anyone i pray for the best for everyone. I choose to keep it pure

If you had a friend visiting you, what are some of the local spots you’d want to take them around to?
I’m originally from Charleston SC, I was supposed to move to ATL earlier in the summer but somethings didn’t fall through on the other end how it was supposed to. I’ve been back and forth to ATL for years now so here is my opinion on a friendscation. I like basketball so come during basketball season y’all can hit a couple of ATL Hawk Games, Lately i’ve grown a liking for baseball so i say brave games too. ATL is so big it’s a lot of places to eat and drink but i tend to find myself at 2chainz restaurant Escobars everytime i come i think that’s what it’s called. I’m a history guy so i like museums and all that. It’s a lot of things to do there almost to many to name. 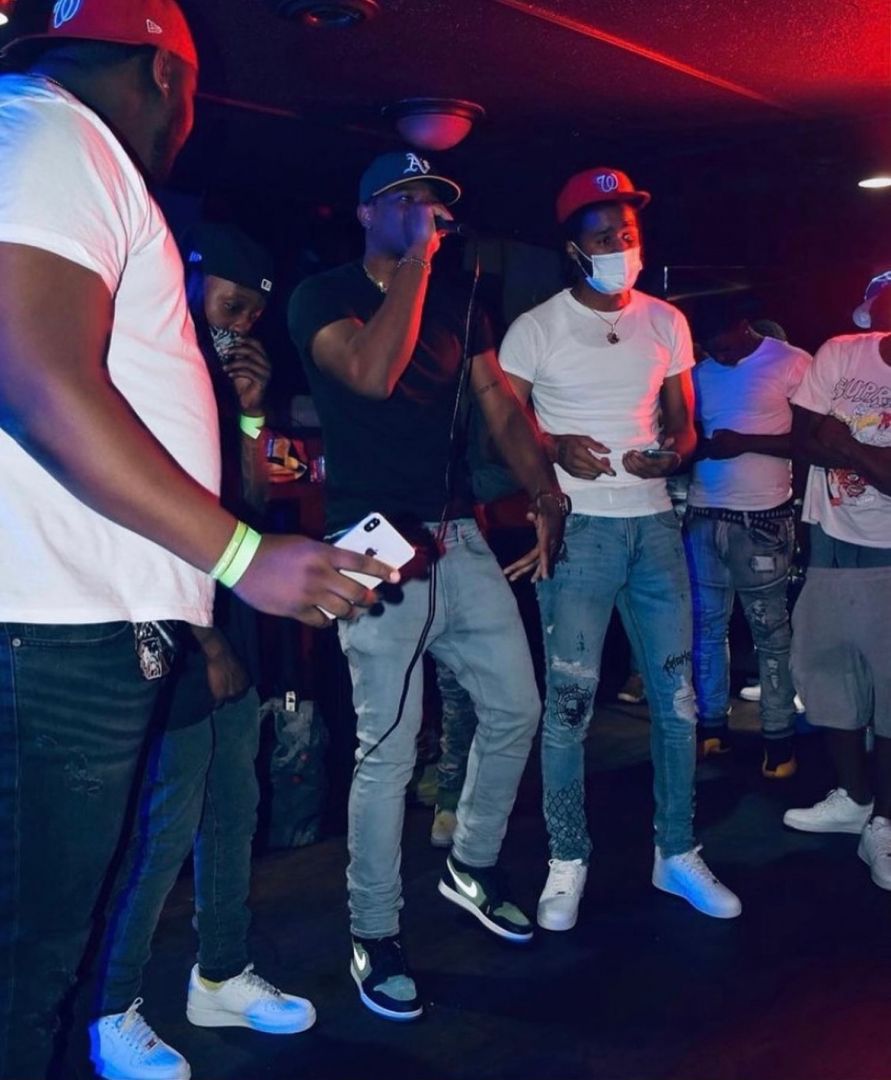 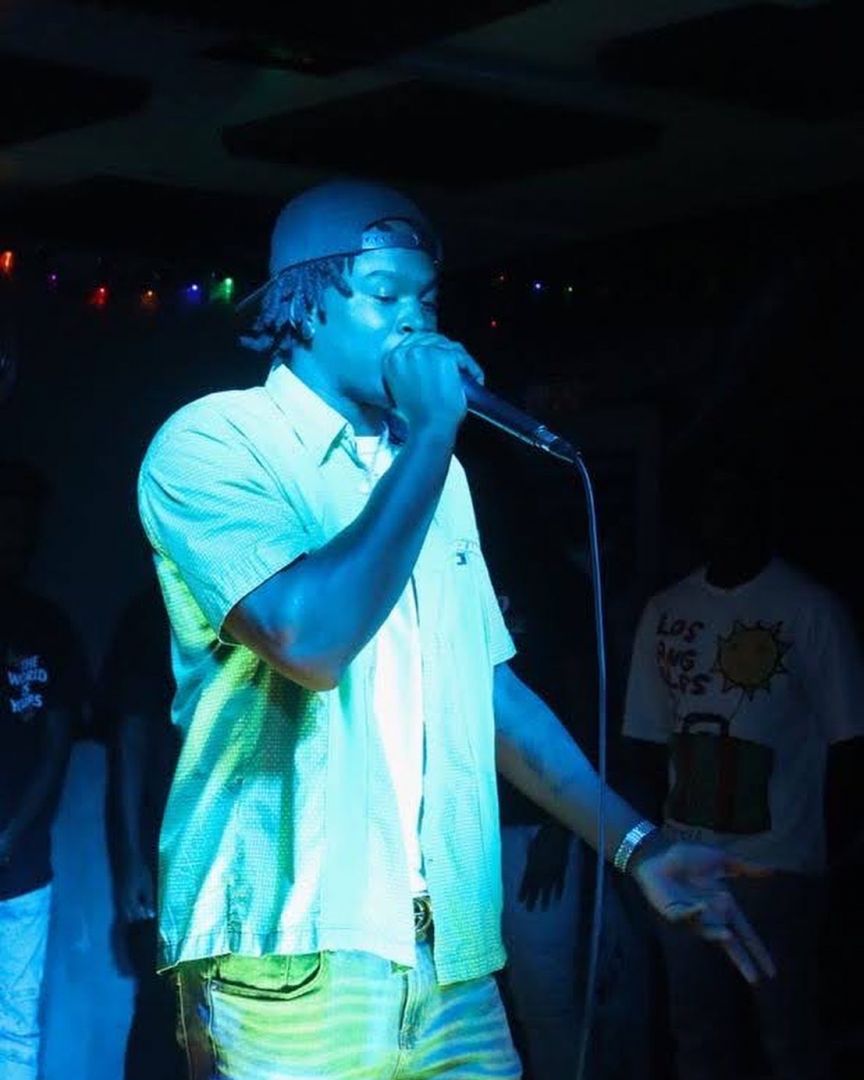 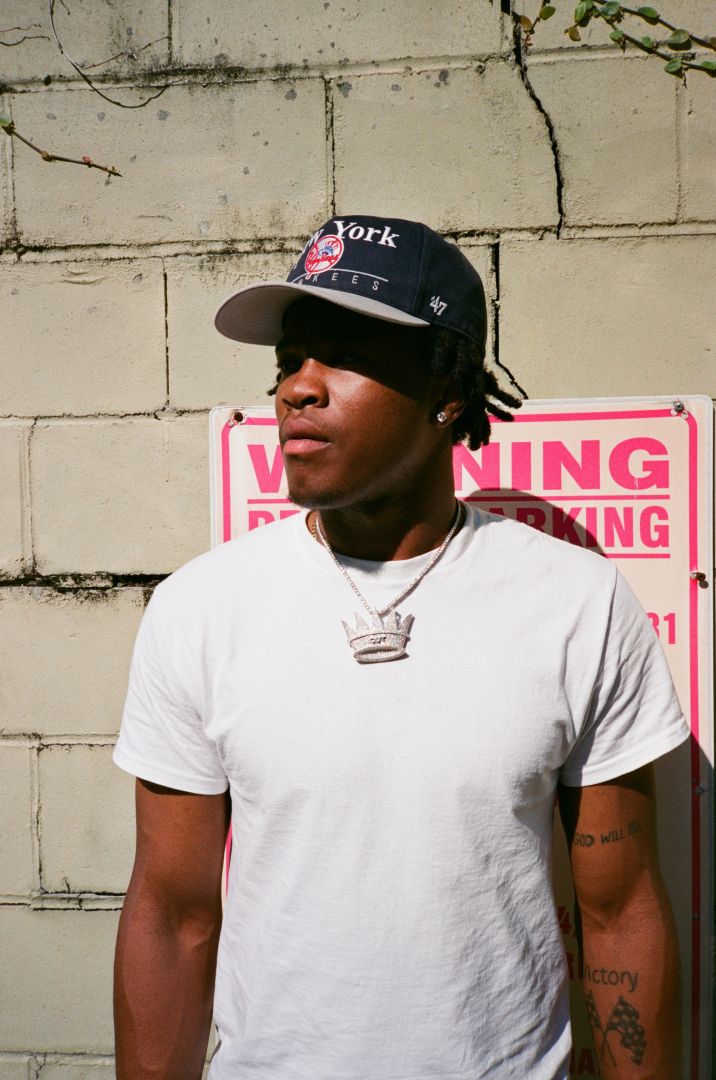 The Shoutout series is all about recognizing that our success and where we are in life is at least somewhat thanks to the efforts, support, mentorship, love and encouragement of others. So is there someone that you want to dedicate your shoutout to?
I don’t know where to start because there are a gang of people out there I want to thank for support, the hold a special place in me and these are the people i can’t let down. S/O to Carolina Hydroclean, SelectiveChs, TUOD Afro Engineering, LGP, Shop.BeYounique. Shout out to the home team everyone that’s hit the road for/with me. Everyone who has said I should be dropping/Making music everyone who has shared music on instagram S/O to @_Itssarabro_ for booking me for my first “booked” preformace. S/o to everyone who has even trusted me enough to feature on their song S/o to my man buddah out in chs doing his thing that song bout to hit the surface soon! S/o to Richie M i think that was my first feature i ever did everyone is appreciated! Anyone who has even taken a picture of me / video of me preforming it’s not going unnoticed. The underground has the power & We know that let’s take this over now. Let’s put us on the map.