We had the good fortune of connecting with Keith Phelps and we’ve shared our conversation below.

Hi Keith, we’d love to hear more about your end-goal, professionally.
Ultimately, I would love to end up where, as an executive, I’m able to facilitate an organization of elite talent and content creators. I mean this in the most obvious manner similar to that of the Motown days where the majority of the roster was intrinsically legendary with or without millions of dollars worth of marketing. The general output for the current generation, especially within the black community, has become rather predictable, mundane, apathetic, and extremely monolithic. We need a cultural challenge within entertainment that incentivizes the creation of content far exceeding the immediacy of a trend. Restoring a corner of the industry where people who are far less occupied with the amenities surrounding success within entertainment and well-compensated for their artistic contributions would be an achievement of a lifetime. 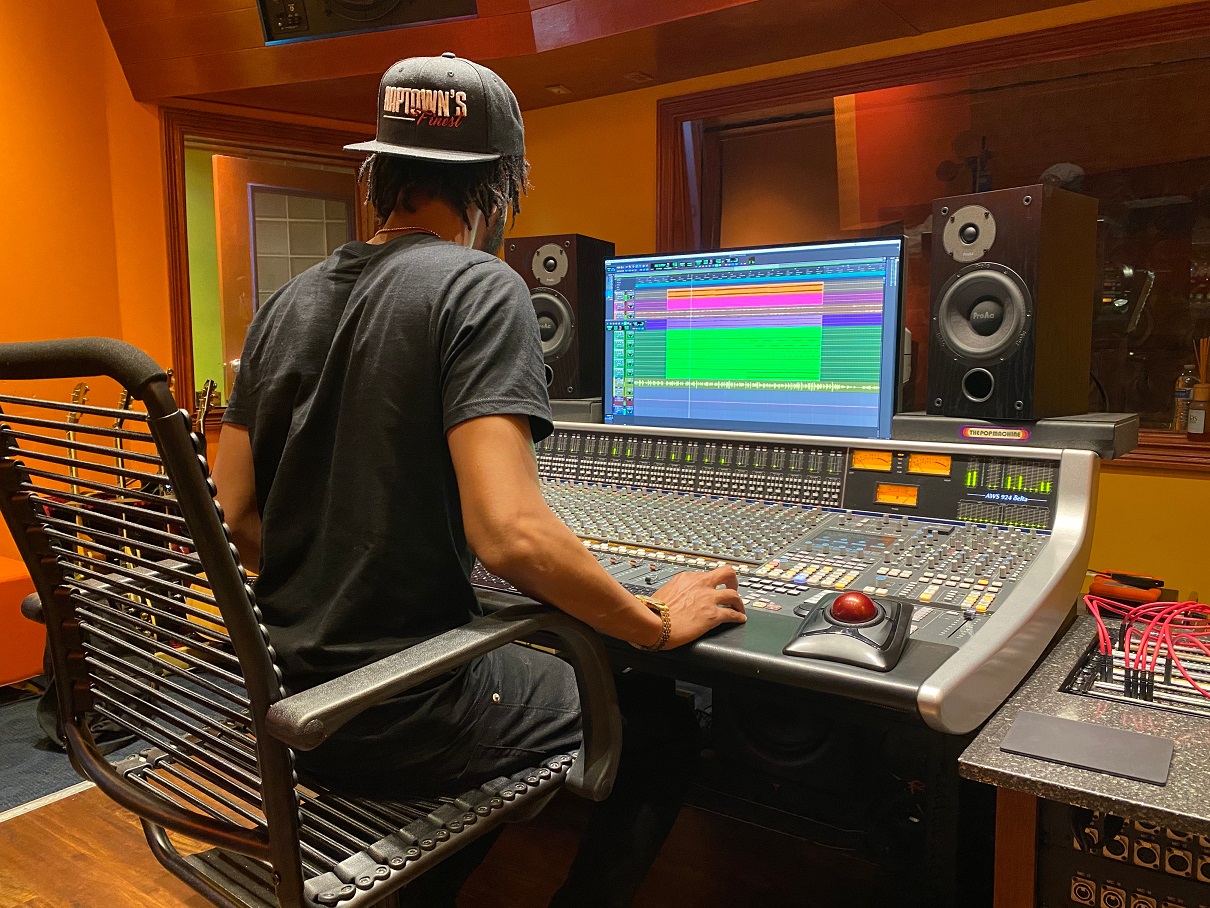 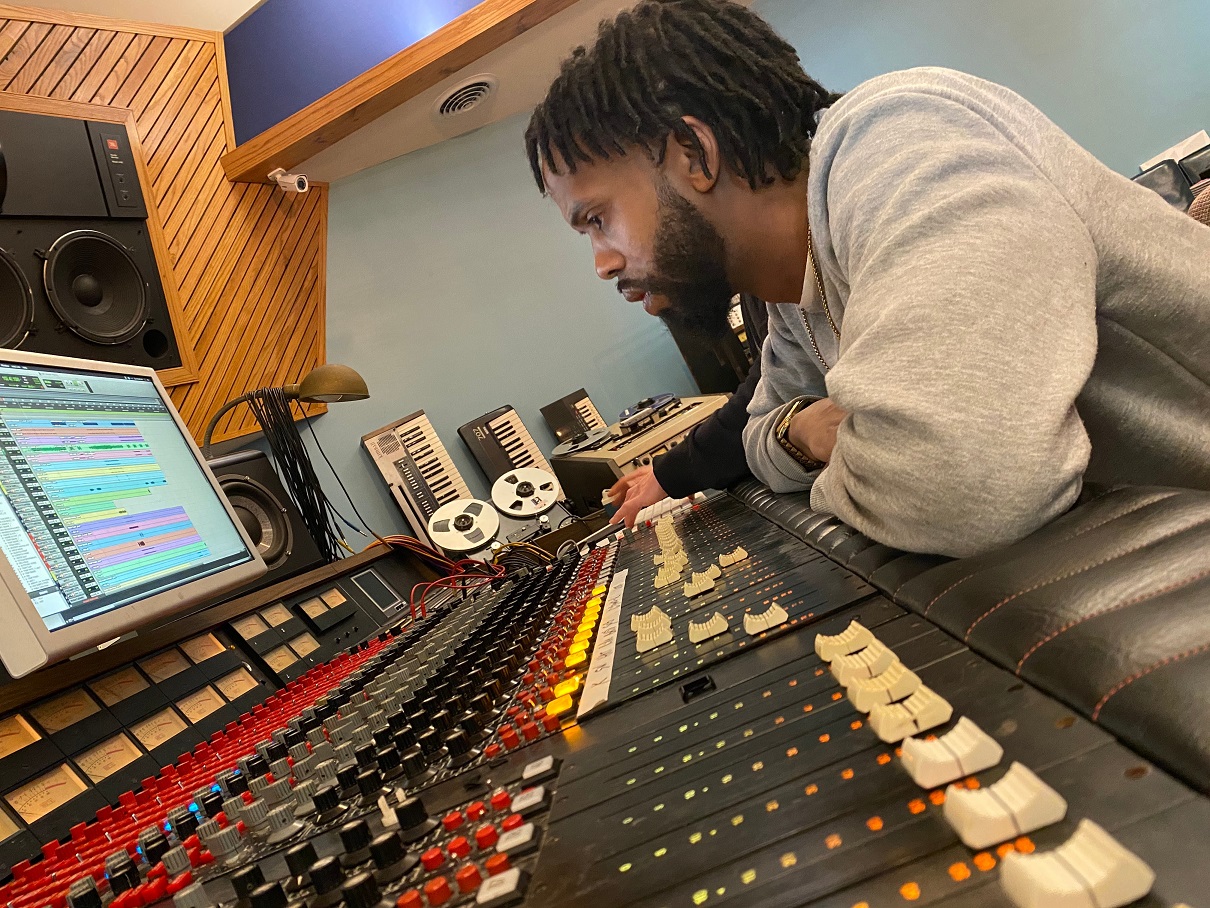 Alright, so let’s move onto what keeps you busy professionally?
Diversity! More than anything, as an artist and producer, I believe the diversity of my approach is my superpower. Much like many of our notable artists, I began playing instruments at church in elementary school. By the time I was in middle school, my father was teaching me the basics of programming and production. I took orchestra from 7th-10th grade and by the time I was in high school, I was in jazz, alt rock, and metal ensembles. The recurring theme within all the scenarios was the genre foundations and authenticity challenges that presented themselves over and over again. Oftentimes artists and creatives specialize in a specific approach or style. As an artist, I genre hop or stretch the full extent of a specific genre. As a producer, I love the challenge and capability of producing a pure hip-hop record one day and a power piano-pop ballad with an elaborate string & brass arrangement the next day. My smorgasbord of influence and ability has allowed for all kinds of opportunities ranging from touring, tv/film scoring, singing, rapping, and production opportunities.

With that being said, the music business and consumers have a hard time processing this kind of polar diversity. I had a hard time accepting this initially and didn’t necessarily understand how to make the ability I was given functional. The labels and entertainment firms need a rather defined context for the sake of marketing and consumers just aren’t used to a single creative or brand offering such authentic variety. It’s almost like Frosted Flakes delivering an equally competitive pancake mix to that of Bisquick or Aunt Jemima. Like, “wait, I thought they just made cereal…pancakes too?!?” Consumers and marketers alike need a compartmentalized approach to content and branding. I’m resting with hip-hop for the time being, with my forthcoming maximalist-concept album entitled, “Broke Mode”. I’ve learned and embraced the need to slow walk people similar to that of Steve Jobs & Apple. First, they gave us personal computers, then provided the ability to consume more than 1,000 songs on a single physical medium, and finally, they completely revolutionized how we read and communicate with their phones and tablets. All of that introduced at the same time would have been far beyond people’s ability to digest and fathom. However, in succession, you’re more than able to take people on the ride of their lives with a multiplicity of diverse innovative creativity. An epic existence is a long-haul journey and I only live to be epic!

If you had a friend visiting you, what are some of the local spots you’d want to take them around to?
You gotta go to Breakfast at Barney’s & you gotta check in for whatever is going down at Apache on any given night. On top of that, the Trap Museum is always a fun yet educational experience outlining the history of Atlanta’s most notable sub-genre in hip hop and how it has ultimately affected and influenced the entire world. More than anything, I’d suggest hitting a google search for “things to do” in the area. Atlanta always looks like an HBCU Homecoming and a group of people are always doing something somewhere every week/weekend! 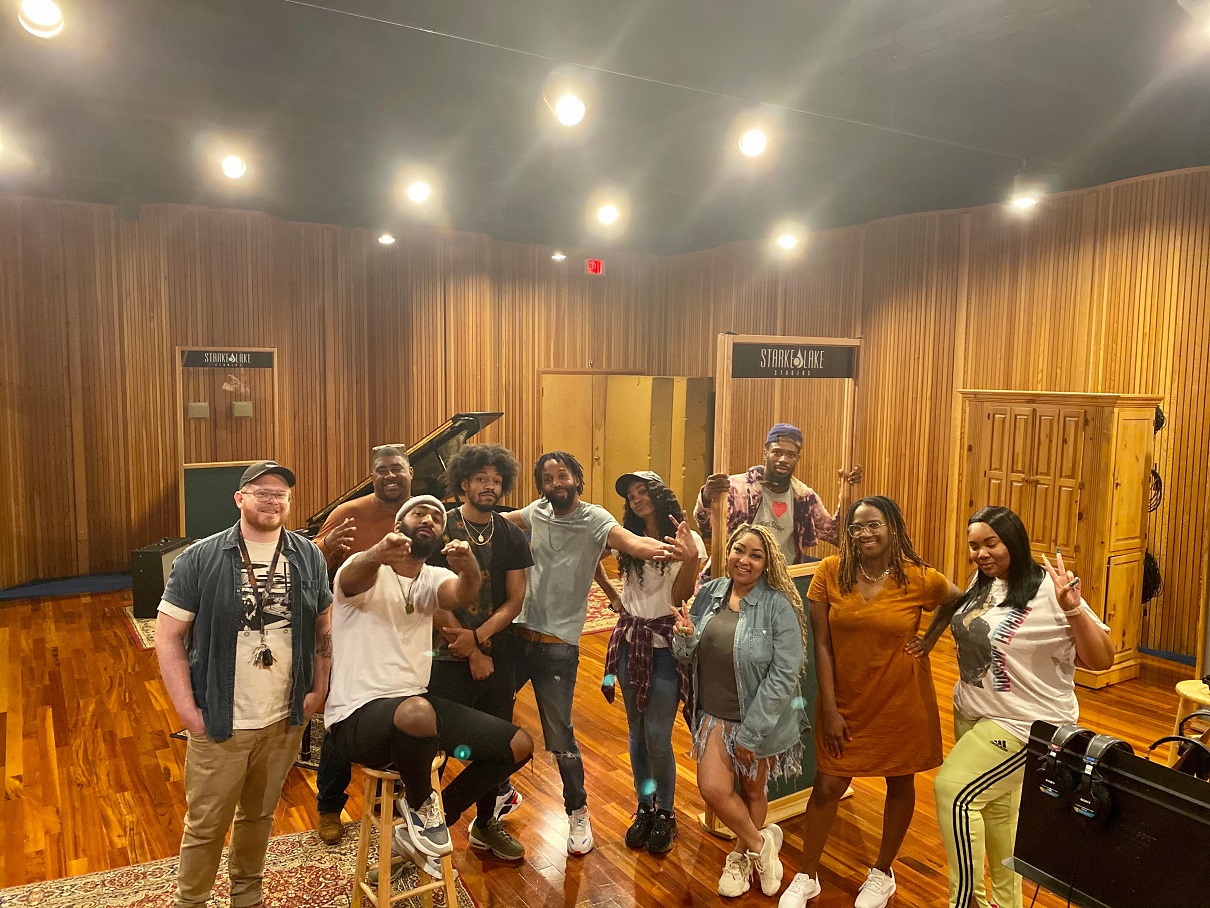 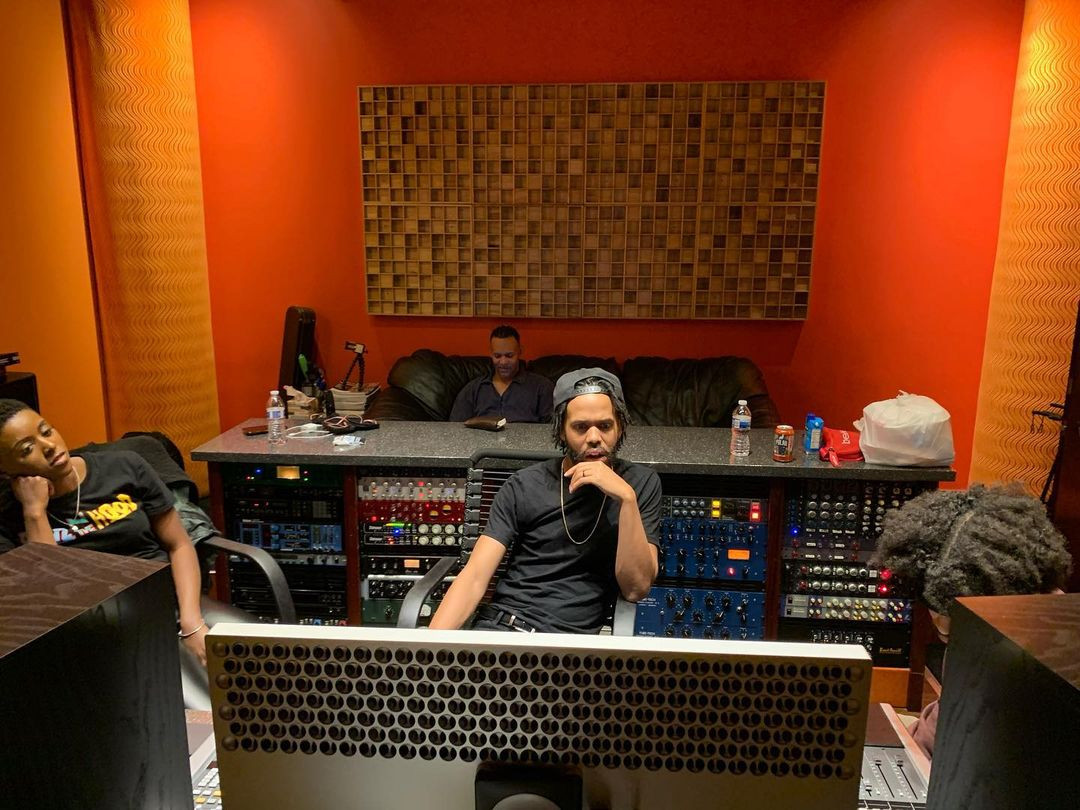 Shoutout is all about shouting out others who you feel deserve additional recognition and exposure. Who would you like to shoutout?
I would love to dedicate this shoutout to my parents and my man Dave who were the first 3 people to believe in me in a way that no one else.