We had the good fortune of connecting with Katelynn Bennett and we’ve shared our conversation below.

Hi Katelynn, any advice for those thinking about whether to keep going or to give up?
Someone told me that in order to pursue a career as an actress, I’d have to be insane- and here I am- happily insane indeed. I devote countless hours of my day to studying the craft of acting and then I apply what I have learned over the past few years- to the 4-10 self-tape auditions that I must complete each week. Statistics show, that I will not book over 90% of these auditions but I do not let that deter me. Instead, I treat each audition like the role is already mine, I put on one of my many faces, and I commit to telling the written story on the script in front of me- as truthfully as I can. Rejection is hard. And I think it’s even harder in the world of acting because we don’t actually get any notice of the rejection – we simply send our tapes/leave the audition room, and pray we get the callback. When the callbacks don’t come for a long time… it can be a major blow to the much needed confidence it takes to survive in this business. There have been times, I have asked myself this exact question. Should I keep going? Or should I pursue a more attainable goal? Yolanda Adam’s has a song called “Never Give Up”. And in it she says “Keep the dream alive, don’t let it die. If something deep inside keeps inspiring you to try- DON’T STOP. And Never Give Up. Don’t ever give up on you.” I rely on that feeling often and as long as the dream is there and I am having fun, I know not to give up. 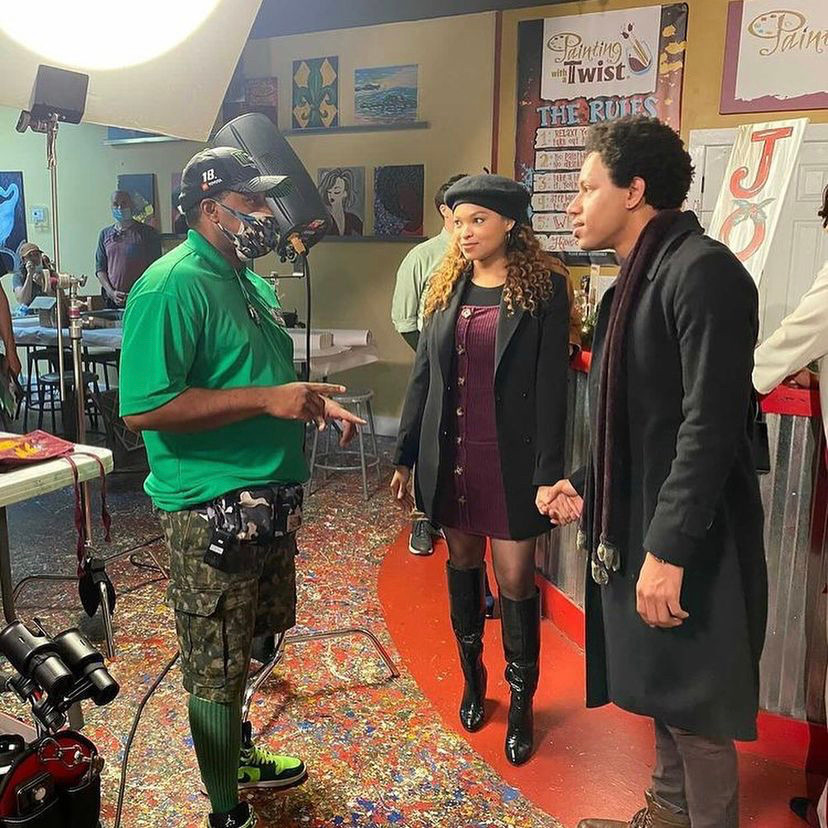 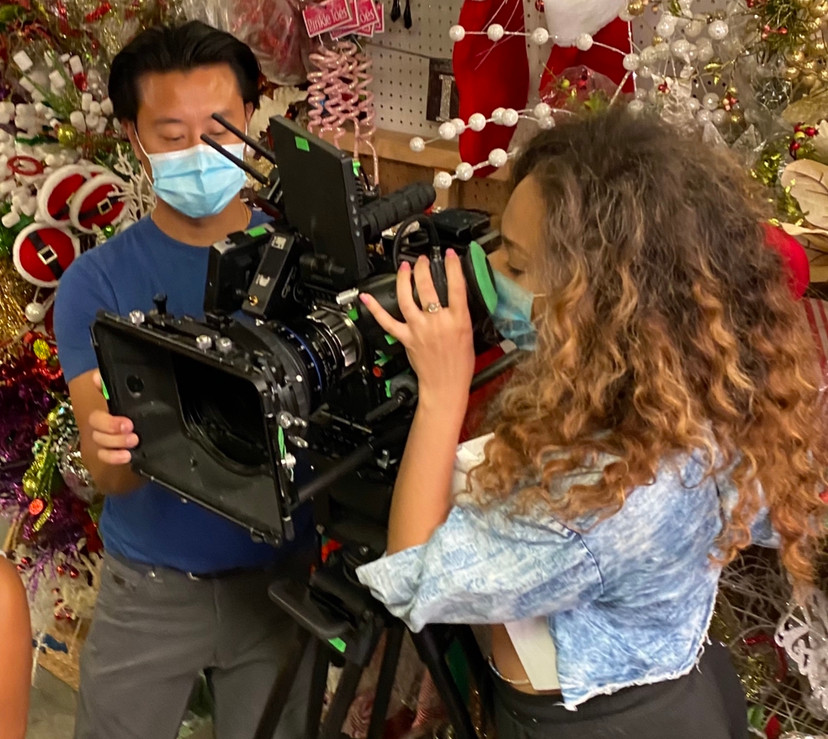 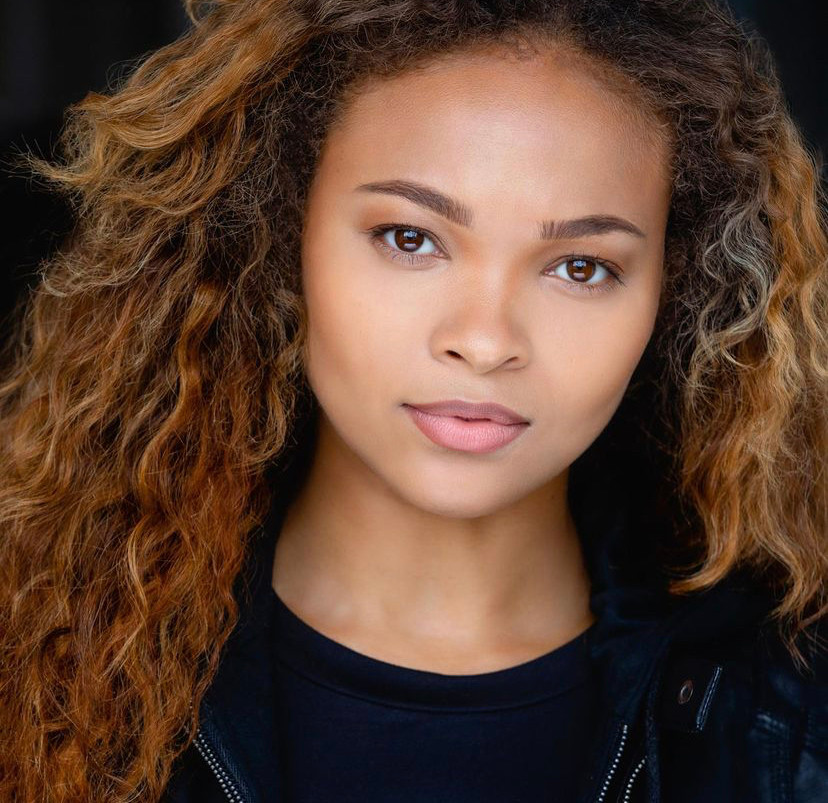 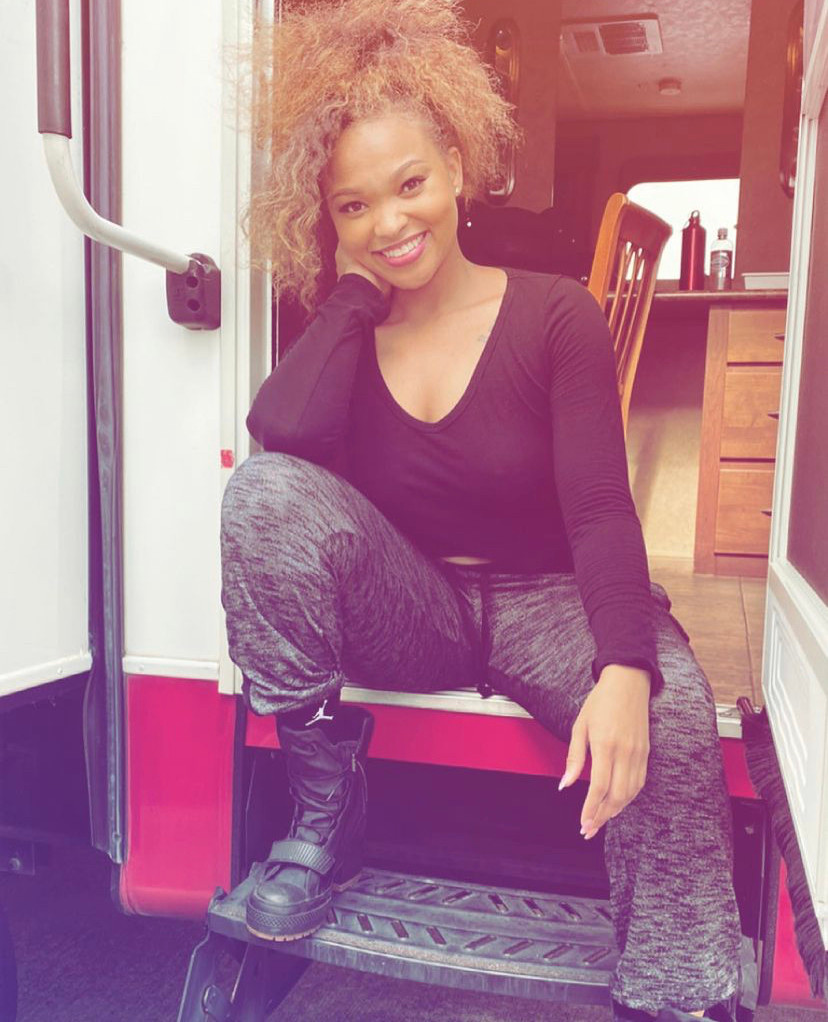 Alright, so let’s move onto what keeps you busy professionally?
The biggest lesson that I have learned is that when you are living in purpose, God will make room for your gifts. After high school, I didn’t pursue my dreams to be an actress and I found myself living in regret- I thought it was too late for me. I was looking at all of the actress’s who had their first major roles in their teenaged years and I remember counting myself out. Then something personal happened in my life, and I dropped everything and moved to Atlanta, started doing background work and enrolled in acting class. Less than two years later, I signed with SY Talent Agency and booked my third audition- a LEAD role on a major network and have been booking lead roles ever since. It wasn’t too late- in fact- it’s never too late- and in my case, God showed me favor and placed me right into Leading roles as if no time was ever wasted on my part. Follow your heart, it is your purpose.

Let’s say your best friend was visiting the area and you wanted to show them the best time ever. Where would you take them? Give us a little itinerary – say it was a week long trip, where would you eat, drink, visit, hang out, etc.
When my friends come to visit, first thing we HAVE to do in Atlanta is eat! For brunch, it’s either Fried Lobster Tail and Waffles at Toast Atlanta, Red Velvet Chicken and Waffles at BQE Lounge or Chicken and French Toast at OLG Camp creek! For a night time vibe, I like to hang out on the rooftop at Whiskey Blue in Buckhead.

Atlanta is filled with so much culture and the Trap Music Museum is a must visit! As well as the SkyView Atl Ferris Wheel! 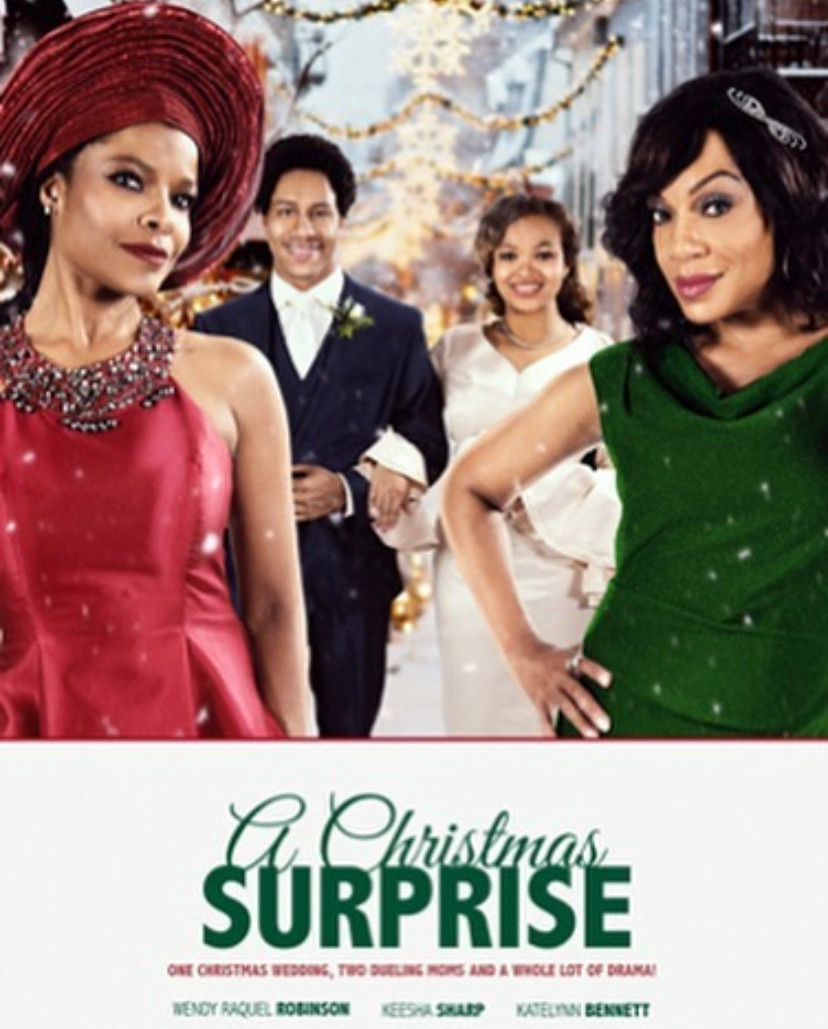 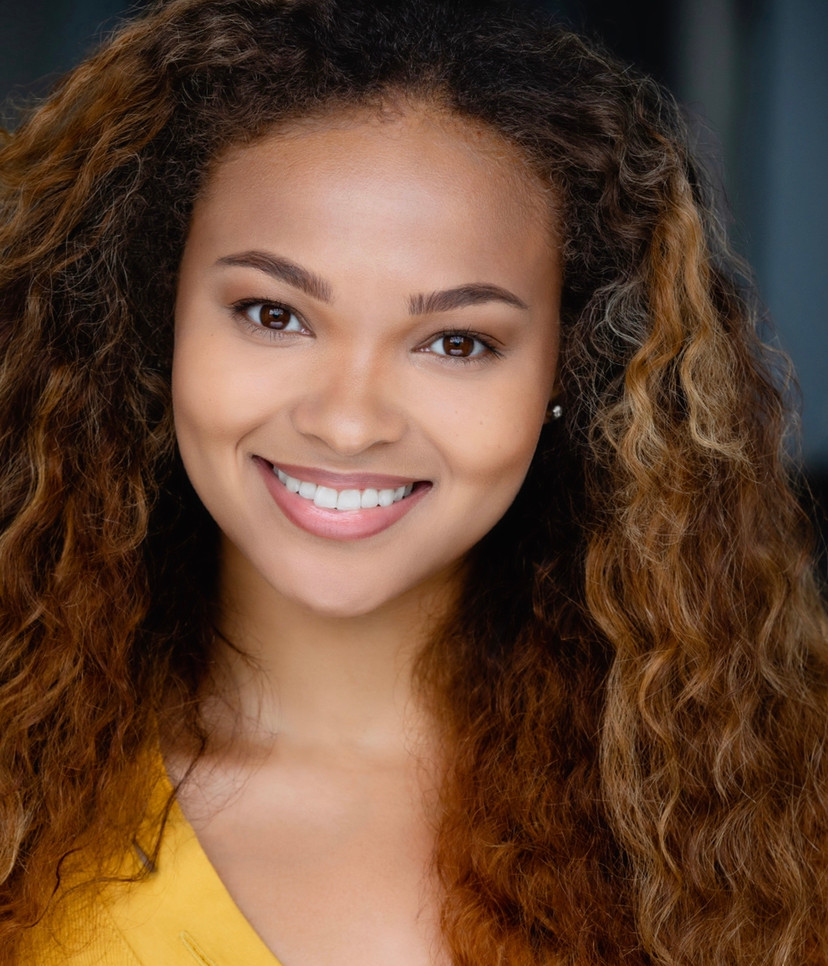 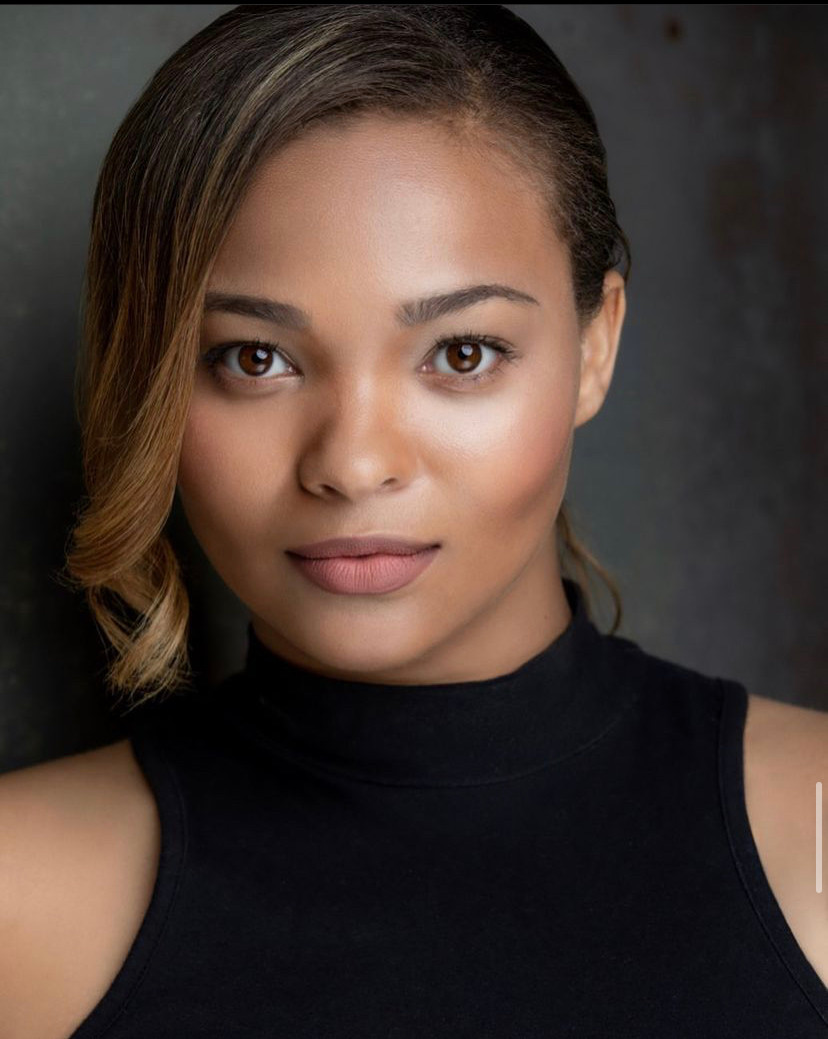 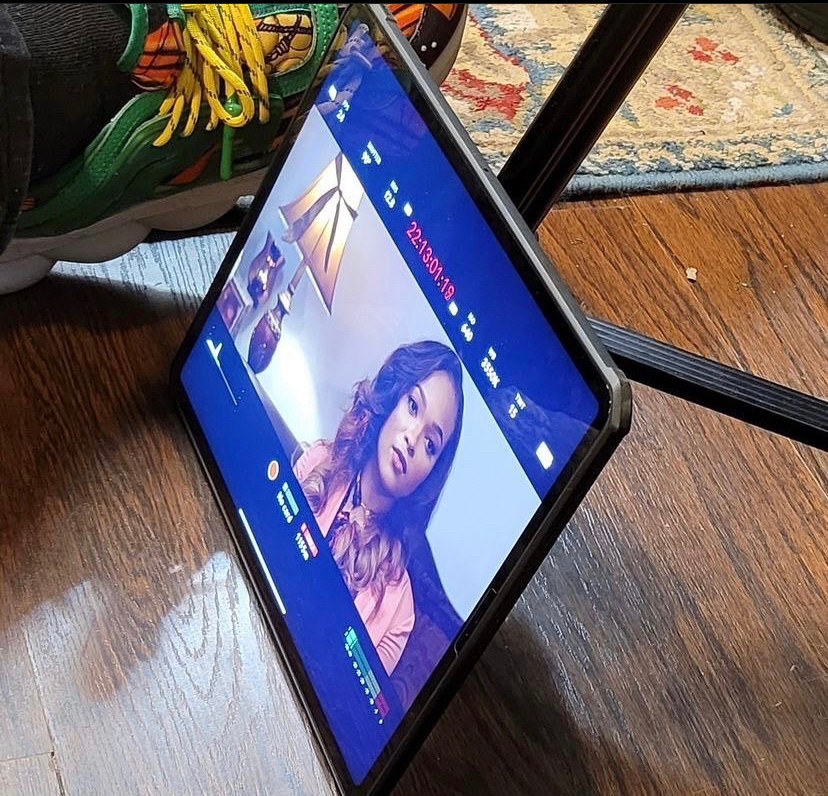 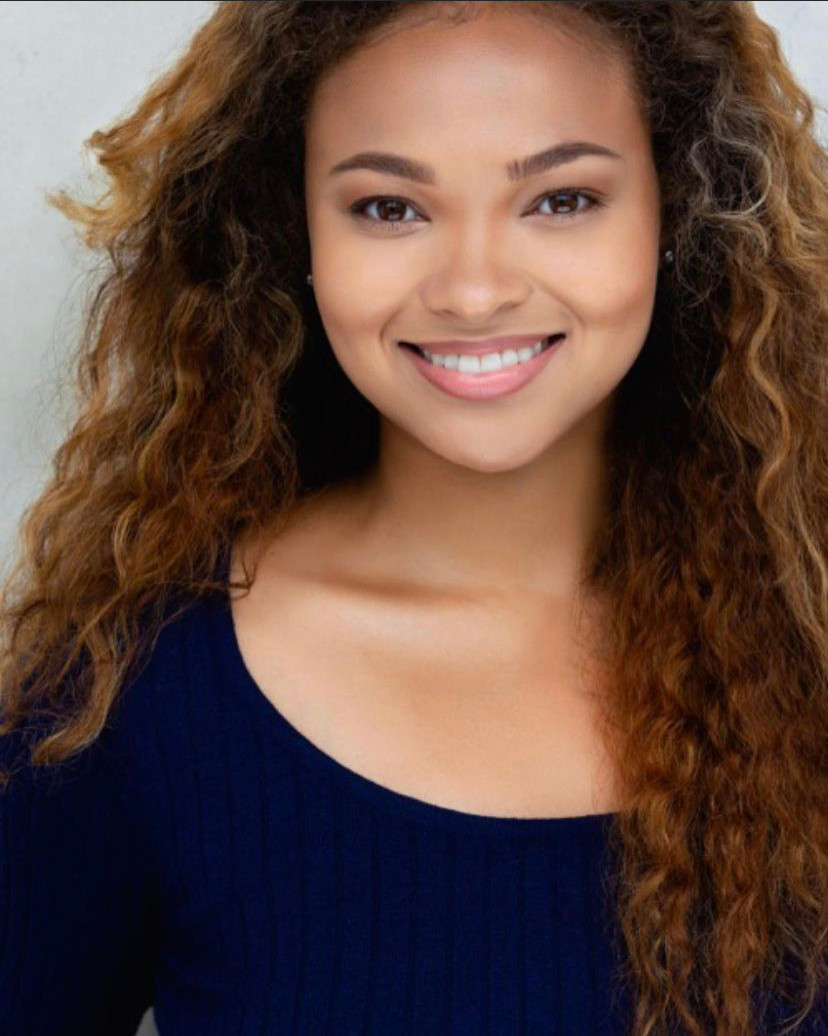 The Shoutout series is all about recognizing that our success and where we are in life is at least somewhat thanks to the efforts, support, mentorship, love and encouragement of others. So is there someone that you want to dedicate your shoutout to?
My Heavenly Father, Jesus Christ. My number one fans and support system, my parents Christina and Manny, as well as my sisters Brittany and Kristan, Lisa Epps, Ashley Stokes, Marlo Thomas and Kente Scott. My forever reader and anchor, Jerry Nichols. My mentor and fellow actor Moses Jones. My confidant and photographer Brian Jones. My amazing acting coach Thom Scott (Actor’s Gym Buckhead) and the rest of my Actor’s Gym family (Kristen Hardimon, Allie Harris, Kenya Cabine, Michelle Lamb, Ali Ward).

My managers at Kreativ Talent! Thank you Brent, Carlos and Alma for your dedication.
My team at my agency Young Smith Talent! Thank you Tay, Maria and Chris for being such excellent, patient, talent agents and taking a chance on me before my resumé gave you a reason to.