We had the good fortune of connecting with Justin Torrence and we’ve shared our conversation below.

Hi Justin, how do you think about risk?
We all risk, everyday. Some of us risk to pursue a dream– some risk to pursue stability. Risk is especially present in my field. There is this constant battle between the “commonplace” and the “dream”. Ultimately, you have to know what you want — even moreso — what you can’t live without. If your readers feel peace with pursuing something more substantive than a career in acting/film, something more easily attained (like any number of 9-5’s)— then that is likely optimal for them. No risk, no reward. I can best sum this up with a brief recount of one of my largest bookings to-date: I had just moved back from Hawaii— where I had trained as an actor and was currently involved in a tremendous entertainment franchise start-up as the Director of Communications. I was traveling the islands, head-hunting projects that we could help fund and launch. In the middle of that success, I just kept feeling this deep need to get back in front of the camera. So, I left. I packed everything up and flew here, to Atlanta. I had family here and knew I could get in some great acting classes (every professional actor needs to keep training) and was hoping to land an agent. One month later, to the day, I got a call from a casting director (CD) who invited me to a callback for a film I had submitted for. The callback was in… Hawaii. I really wanted the role. The CD said I could send a taped audition, but I knew that, for this role, I wanted to be in the room giving it all I had. So, I took a risk, booked a flight to O’ahu, and spent an hour and a half in the room with the director and producer. I eventually booked that role. The film has been released in about 30 countries. I traveled to about six of those doing PR. I still receive messages and meet people in the day-to-day that have seen that film and have been deeply changed by it. And since then, I’ve worked with that producer on other projects. Risk and some measure of faith brought me to Hawaii, and to the place I’m currently in. Risk is massive in this career. 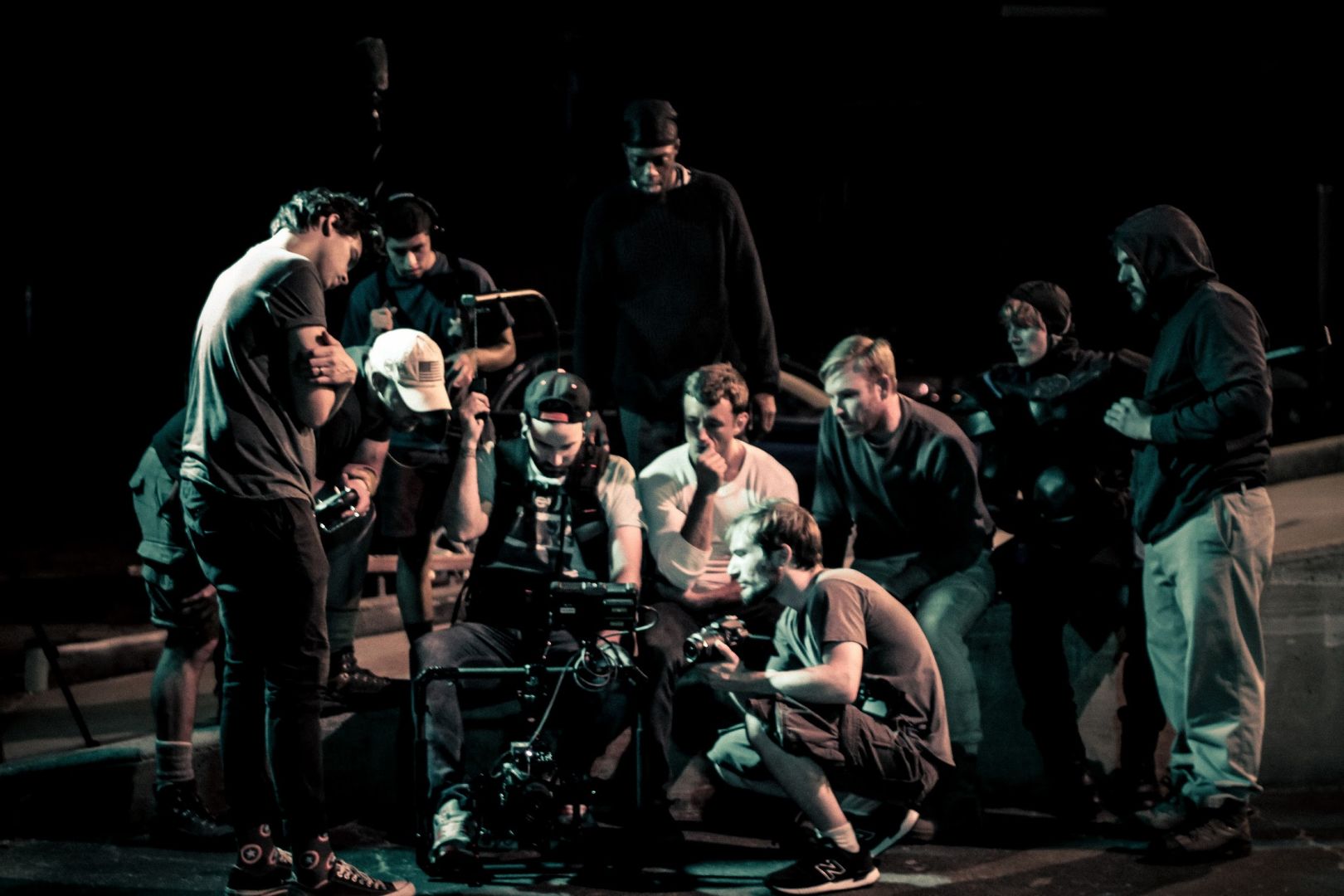 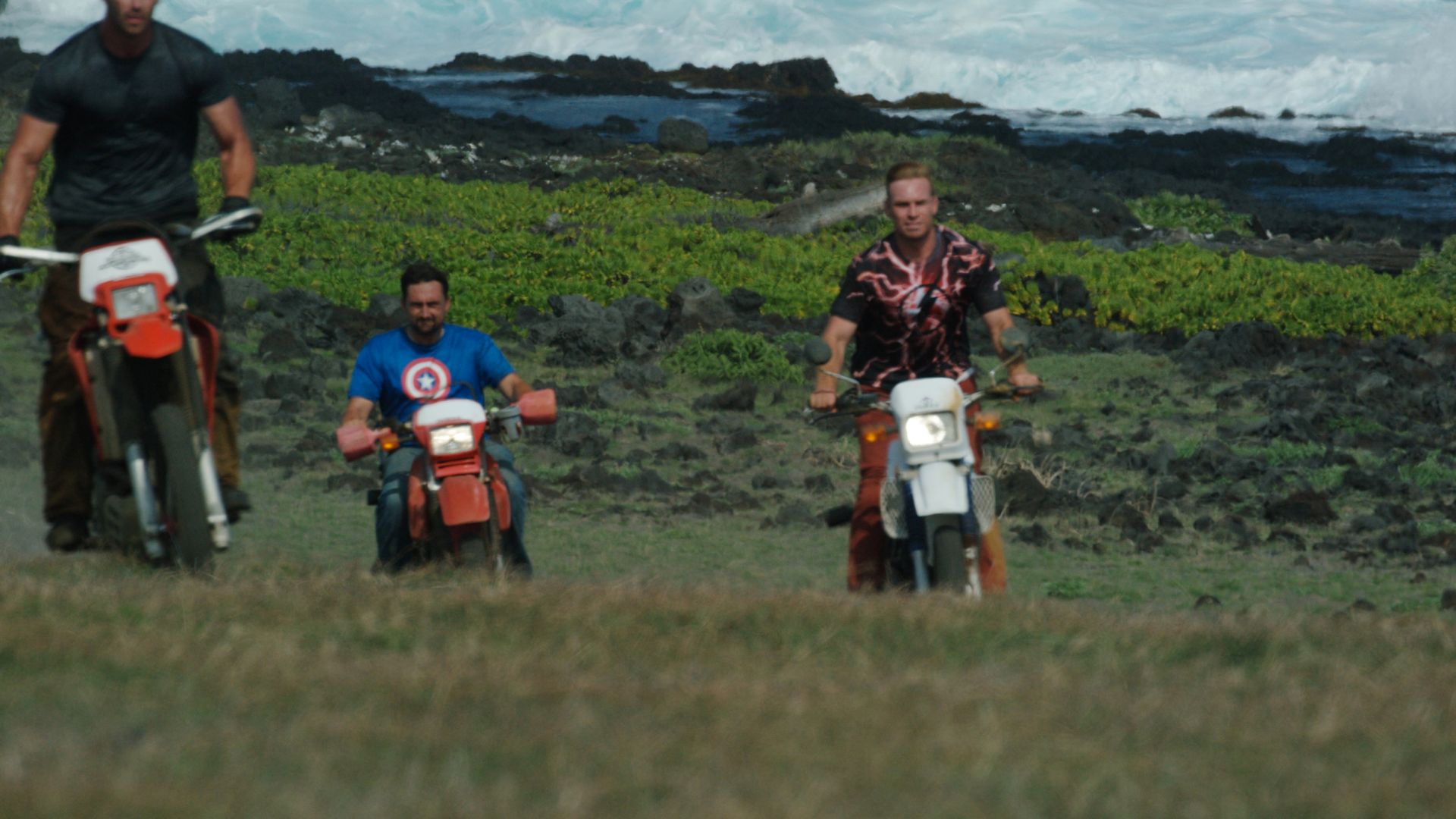 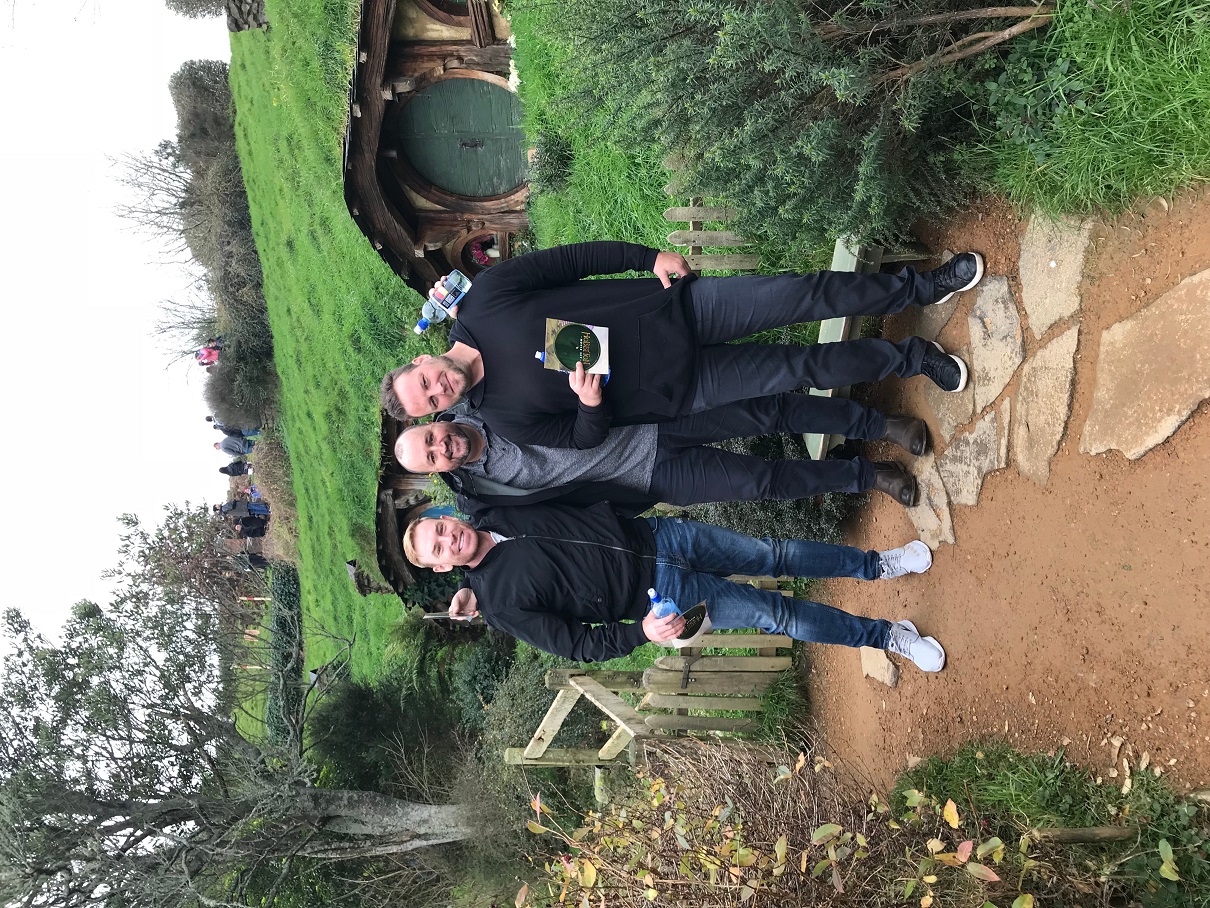 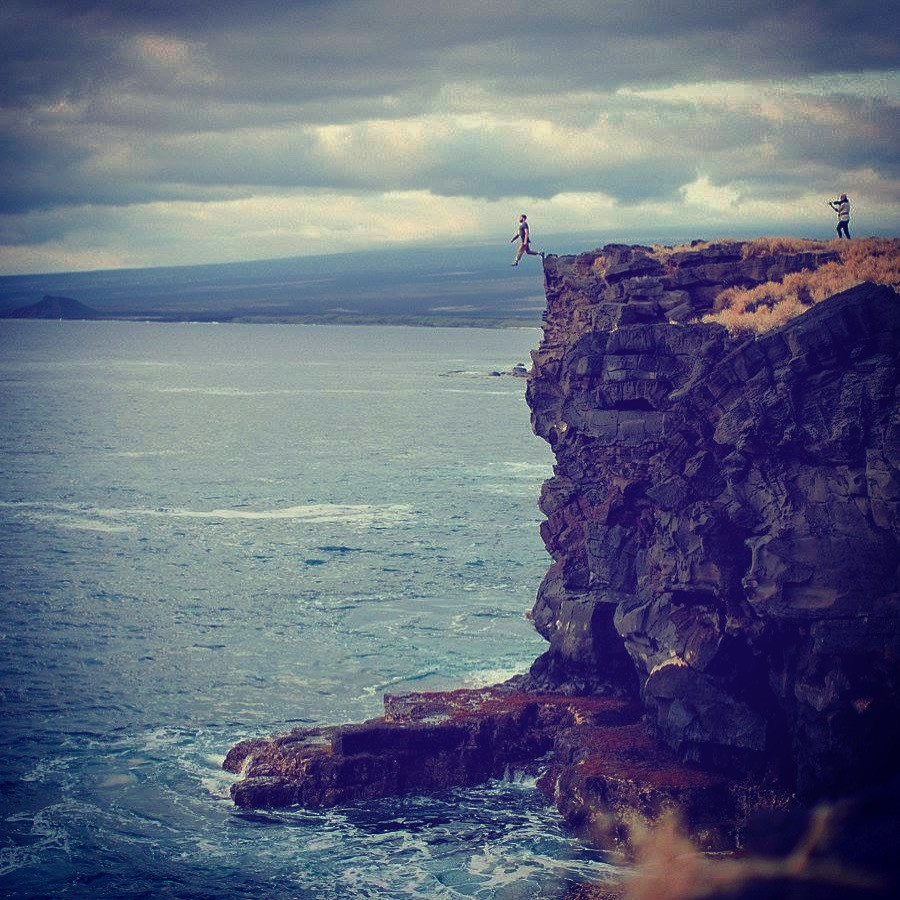 Let’s talk shop? Tell us more about your career, what can you share with our community?
This year has been weird, right?! At the same time, for those of us who’ve been blessed to see 2021, we have had a very unique season of gustation. No matter how shut-down the entire world has been, we humans keep moving. In this year of what has felt like a constant cycle of “waiting,” our creativity has had time to bloom. So many of my friends have been using this time to write that next script (or finish the one that was started years ago), flesh-out plans for that business idea, and sort life. It’s been all of those things for me. I’ve enjoyed the opportunities I’ve had to partner with friends in developing some great content, writing or helping to write films and TV shows, and spending a lot more time using my carpentry skills than my acting skills. All the slowing down has caused all of us to dive into parts of ourselves that may usually be pushed to the side. That being said– dear Lord, I’m ready to get back in front of the camera! I’m currently excited about a feature film I’m starting to shoot next week with some of Atlanta’s most talented artists. A handful of talented friends, two locations, one great script, and the generosity of this amazing Atlanta film community will hopefully show our team, and the rest of our local filmmakers, that we don’t have to wait for Hollywood to open back up to make something very special. After that, my next project is still in the works, but it looks like it will likely be a TV series shooting out in Utah. Another special project produced by some close and very talented friends of mine. And, I’ll get to put to work one of my skills that sets me apart as an actor– stunt performance. I love doing my own stunts and am really looking forward to a stunt heavy role on this show. That being said– it’s time to shed the quarantine pounds and get back in fighting shape lol!

If you had a friend visiting you, what are some of the local spots you’d want to take them around to?
I always love getting up high above a city– whether the rooftop of a high-rise or the peak of one of our local ‘mountains’. And since it’s a little more difficult to do that nowadays, it’s fun to get creative in finding just the right spot. I’m a night owl, so ideally we can hit a great view at night– see the lights, have a few drinks, and do some dreaming about current or future projects. Depending on how late we’re up and how good the drinks are, we may just end up talking about all of life and human existence, too lol. And there’s always great food– sometimes in a restaurant, sometimes from our own kitchen. Those are some of the best moments I like to offer close friends who come to visit. 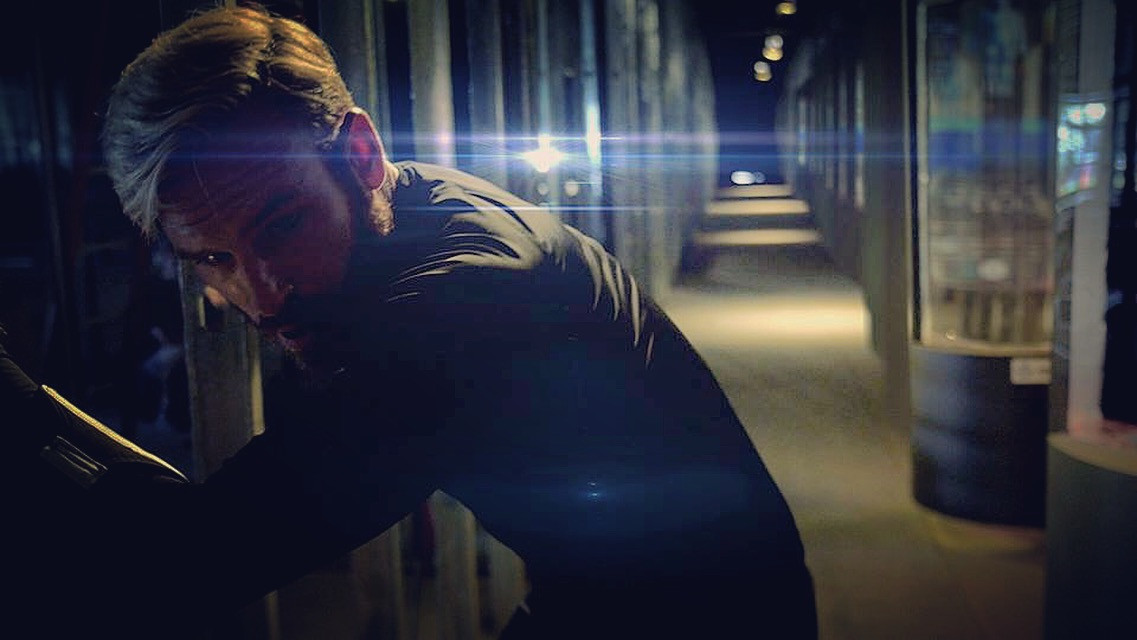 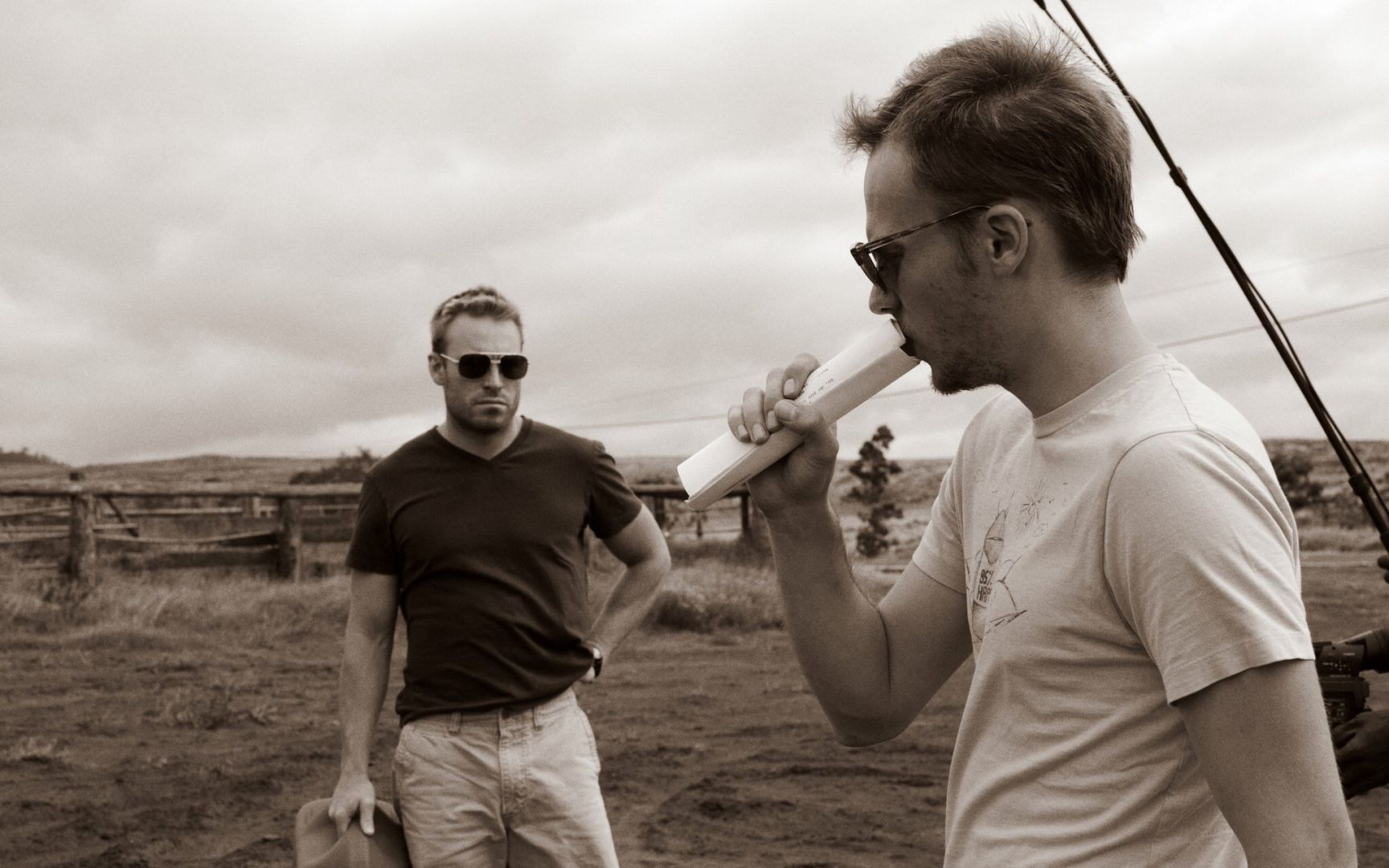 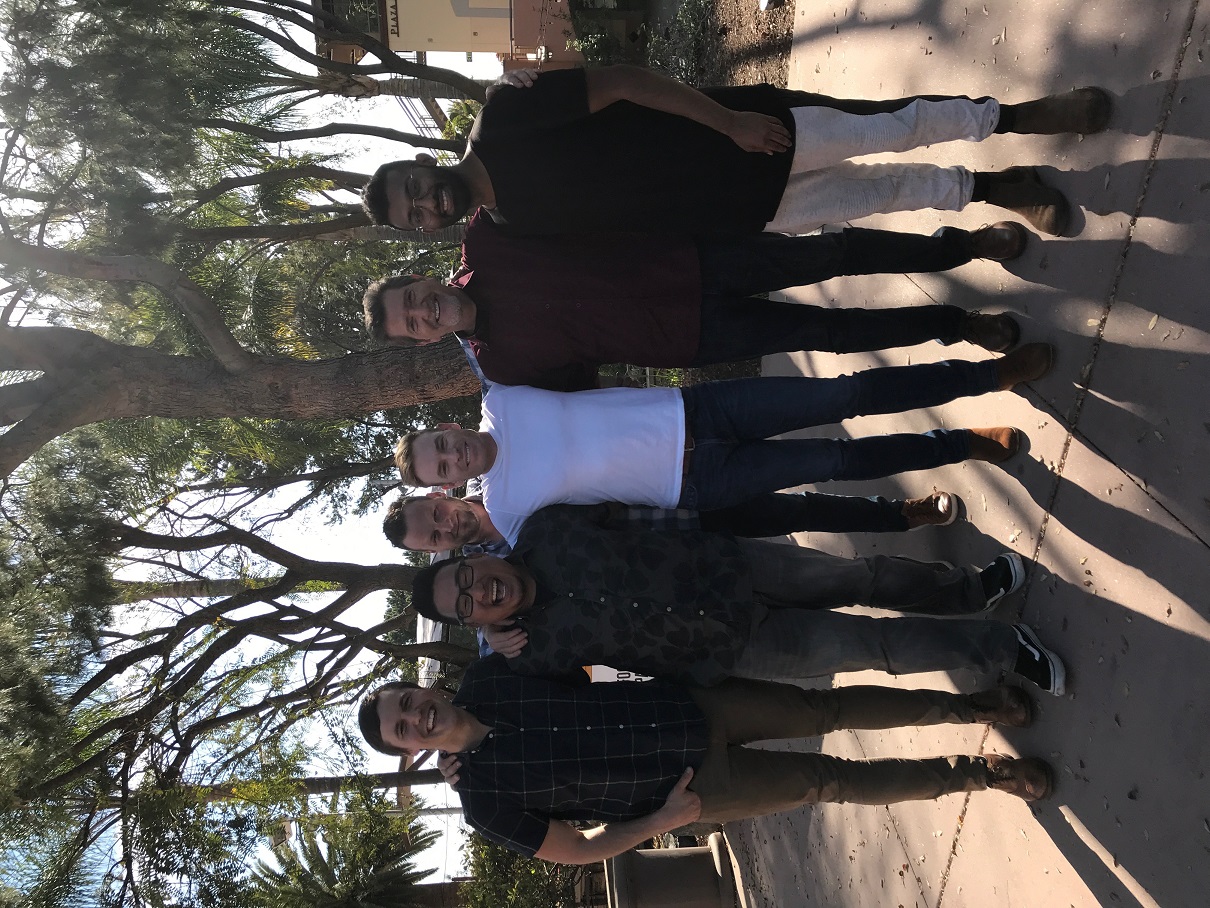 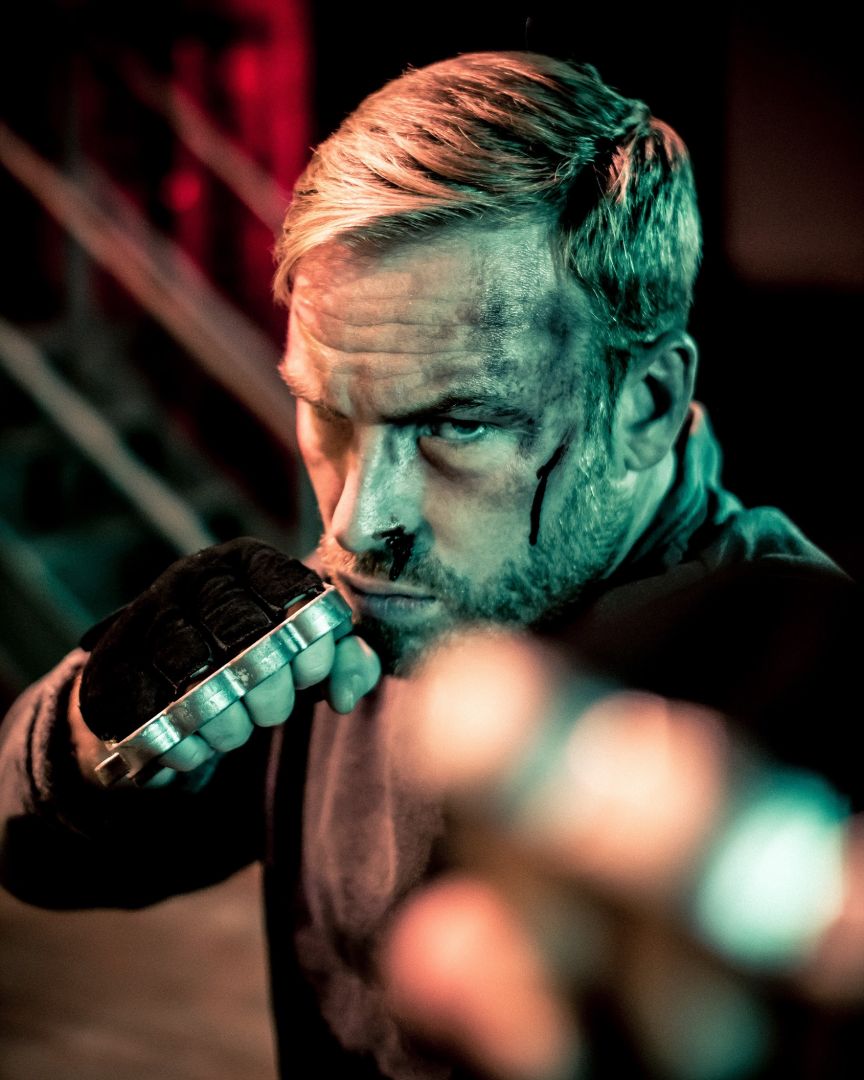 The Shoutout series is all about recognizing that our success and where we are in life is at least somewhat thanks to the efforts, support, mentorship, love and encouragement of others. So is there someone that you want to dedicate your shoutout to?
I’d like to dedicate this Shoutout to the two Rick’s in my life: Rick Torrence, my dad. He has supported me from the first day I wanted to embark on this endeavor. His constant, joyful support has blown wind into my sails when I thought my ship would sink. Thank you, Dad, for always believing in me. And… Rick Andosca, my acting coach. Rick loves his students like we’re his own children. He loves us so much that he won’t put up with us going half-way. Thank you for giving a damn.