We had the good fortune of connecting with Jordan-Paige Sudduth and we’ve shared our conversation below.

Hi Jordan-Paige, where are your from? We’d love to hear about how your background has played a role in who you are today?
I grew up in Forsyth County in Georgia (about 40 minutes north of Atlanta) with my brother and parents. I’m extremely grateful to have had their support through everything I’ve chosen to do in my life, even when that meant turning to my parents at 14 after writing out a story I wanted to sell to be turned into a film and went, “Nevermind, I’m gonna write and film it myself.” Many parents would be like, “Whoa, slow down. What?” but my parents were very supportive, and wanted to help in whatever way they could. I very much believe it is largely because of my family’s support that I have been able to accomplish what I have so far. They chimed in financially for crafty on set and things of that sort when I was in high school, and also are more than willing to allow me to talk about a story for hours with them, just for me to talk it out and ask them how it sounds. I definitely realize that I am very lucky to have the upbringing I did, and I do not take it for granted. 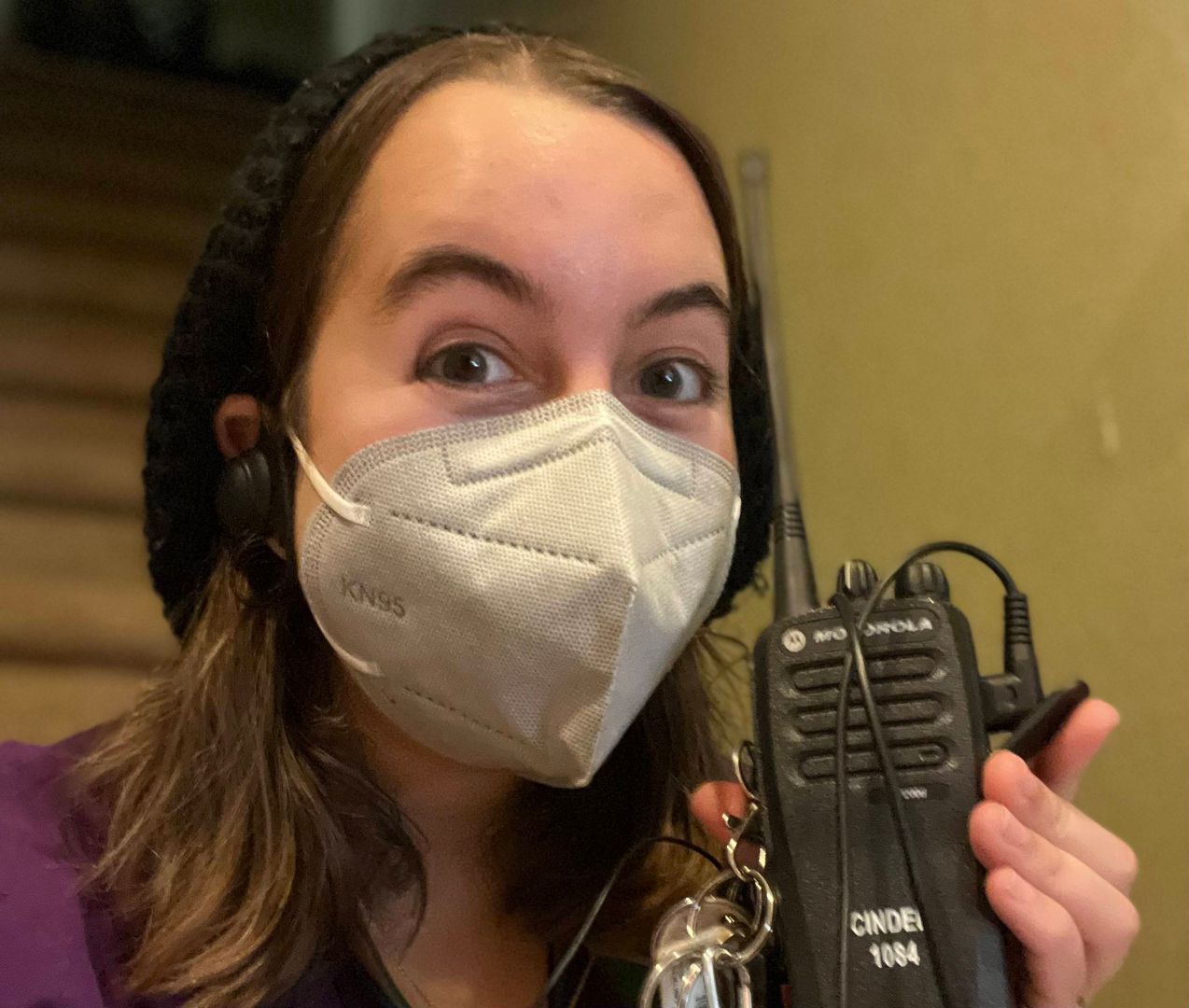 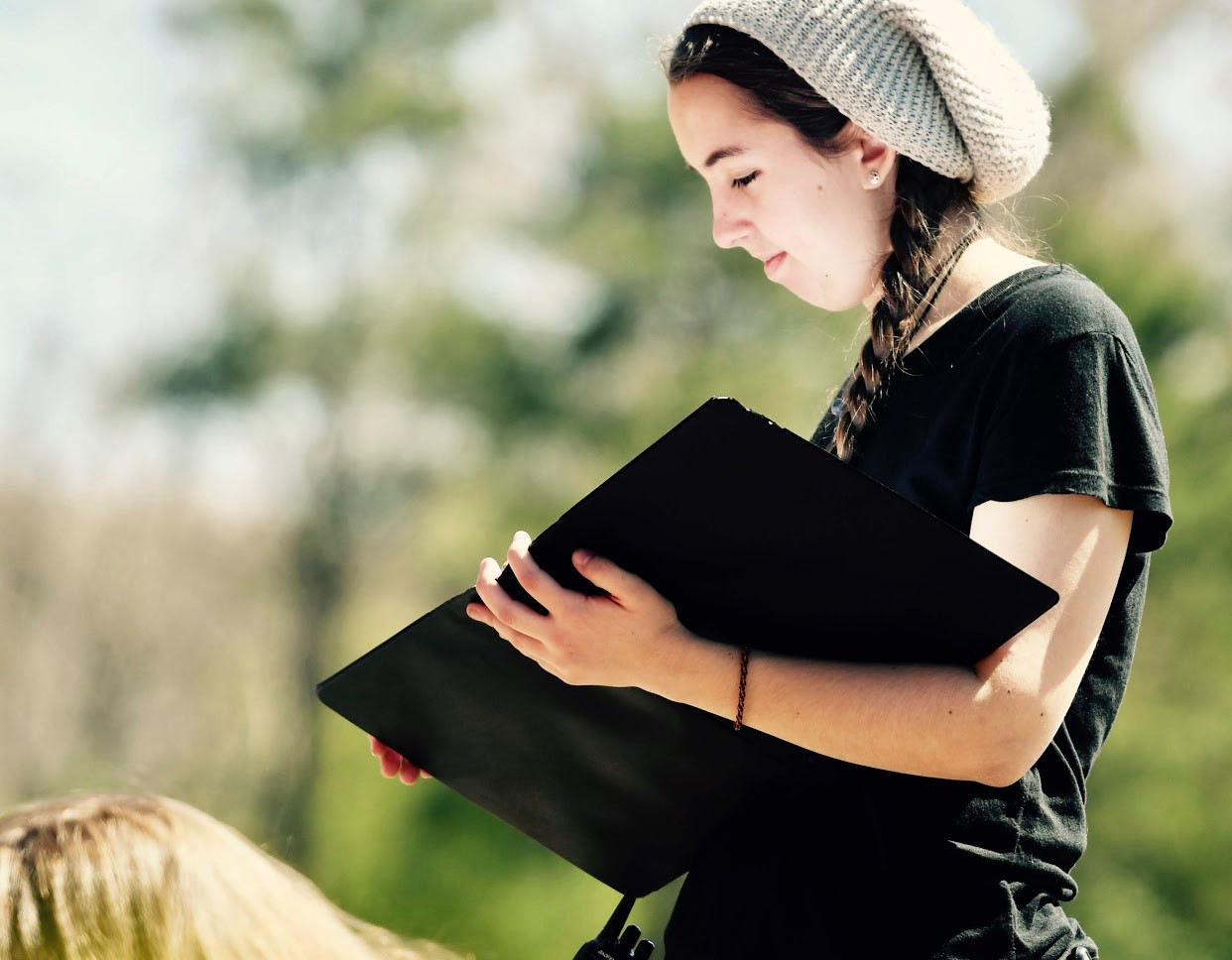 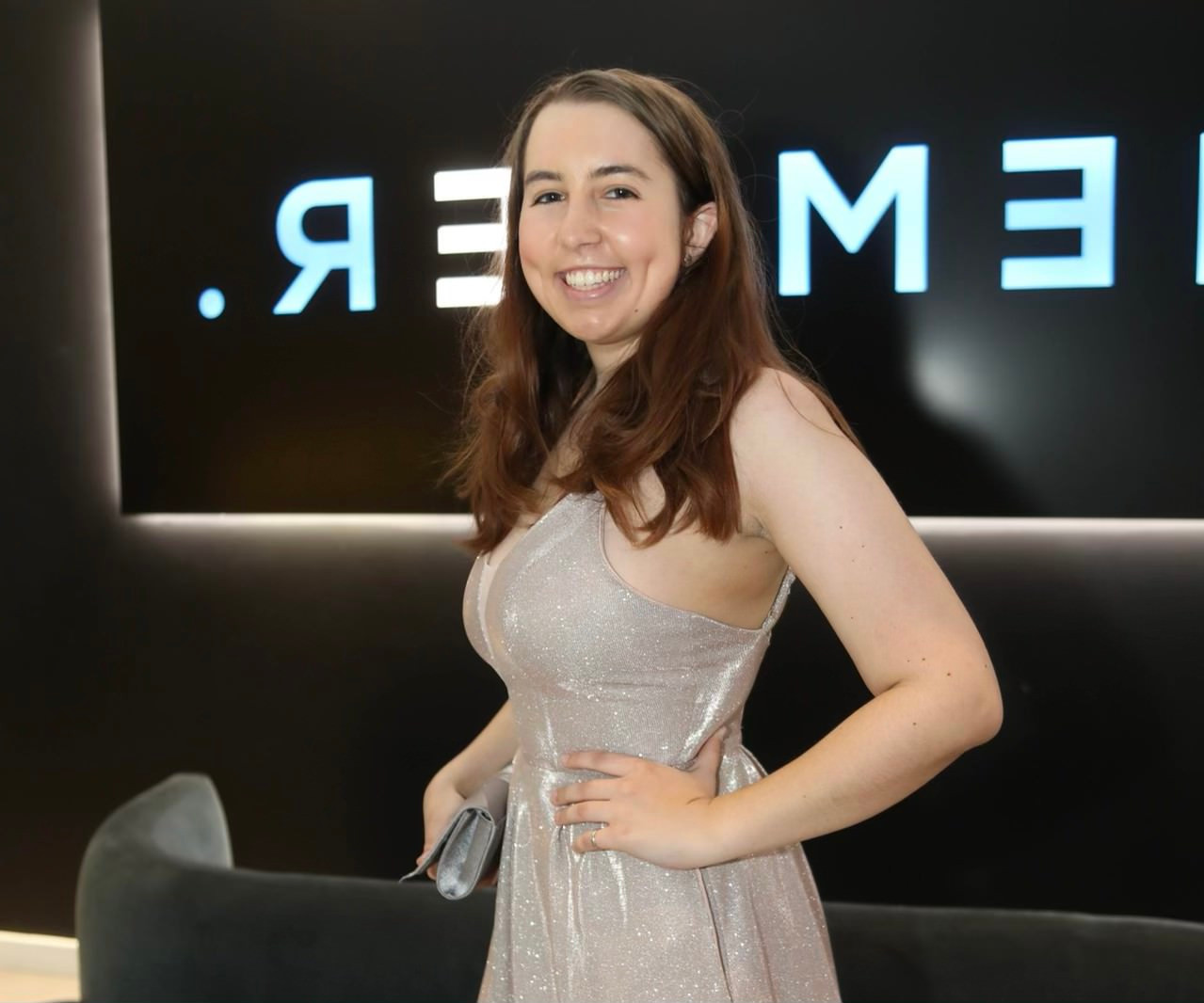 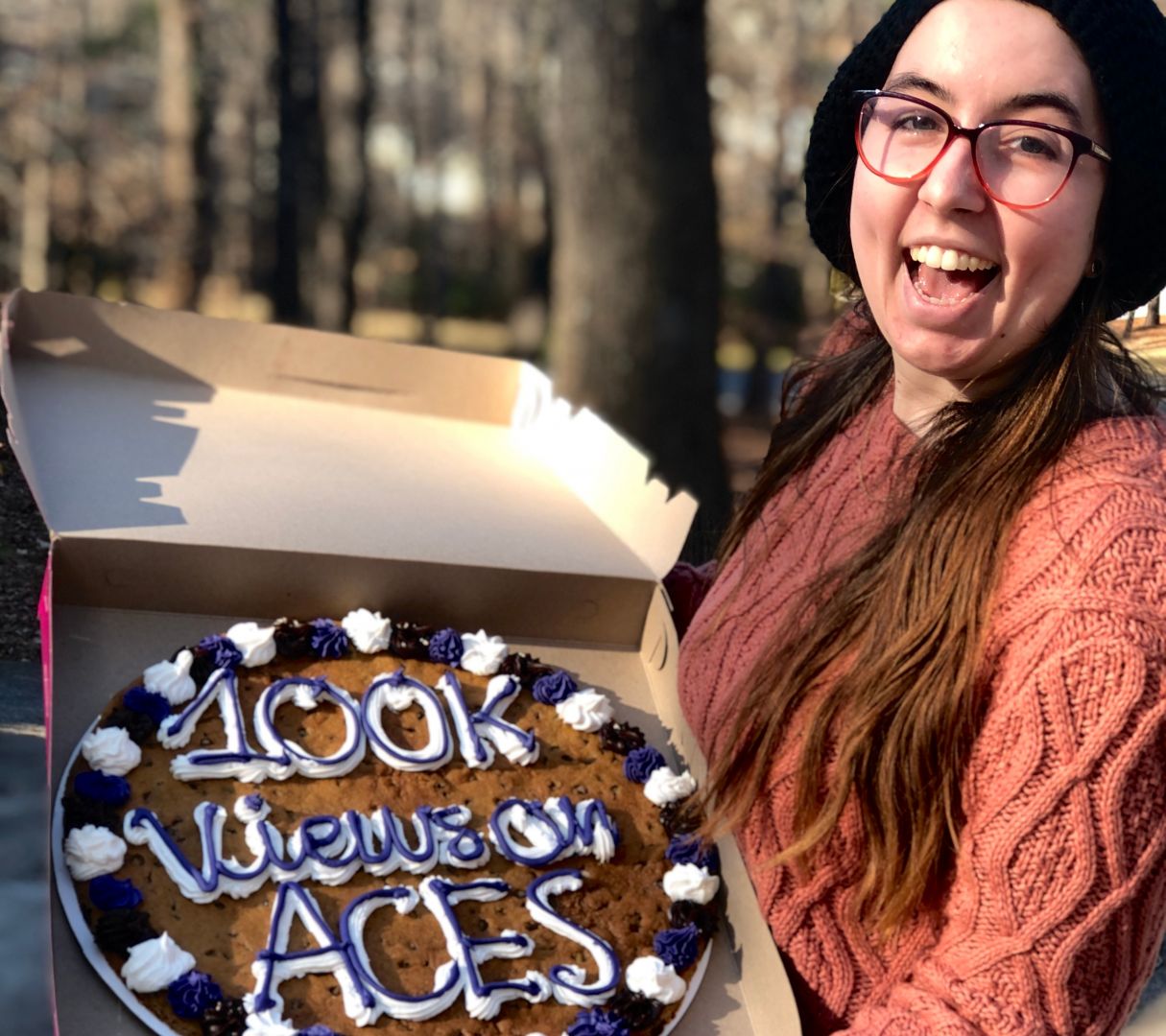 Alright, so let’s move onto what keeps you busy professionally?
Sure! I feel like I should kinda give the whole story here, because it helps set everything up. I first started with acting when in elementary school when a drama club was started. In middle school I tried out film acting, and slowly started to transition over to just doing film acting over the next few years. It was because of my interest in acting that I started to realize I had an interest in the storytelling and filmmaking aspects as well.

I wrote my first film, a feature-length film, at 14 years old and decided to film it myself at 15. That was certainly where my career challenges began because not many people were taking a 14/15-year-old seriously when she said she was going to complete this film (which, I mean…fair enough). Despite that, I was fortunate to find great actors for the project, titled “CRACKED,” and filmed it the summer before my sophomore year of high school. Like every production, we faced some heavy challenges, the biggest one being one of my supporting actors quitting on me 5 days before the end of shooting and I had to edit the script during a lunch break that day, but I got it done and released it in August of 2016.

From there, I was hooked on filmmaking, I guess you could say. I grew as a creative with each project, and by the time I graduated high school, I had made a feature film, 2 seasons of a web series, and 12 short films, and had decided to pursue screenwriting at Vancouver Film School. I graduated from VFS in August of 2020, and my most recent short film “ACES” has over half a million views on YouTube and is continuing to climb.

So that’s the backstory! I guess what I’m most proud of and would want the world to take away from this is my ambition and drive to do what I set my mind to, no matter what obstacles stand in my way. Whether those obstacles were people not taking me seriously as a young, female filmmaker, having to rewrite the majority of the second season of a web series in 36 hours when a main actor drops out, or having to balance high school, a part-time job, and doing what I loved while battling Lyme disease, I pushed through them, because the end goal was worth the struggle every time. I am proud to be an autistic, asexual, anxiety-ridden creator. If you knock me down, I’ll sit there, maybe cry for a second to get the emotions out, then stand back up, make a new plan, and get it done.

If you had a friend visiting you, what are some of the local spots you’d want to take them around to?
Okay, to be honest, I’m very much an introvert, so this question stretches my extrovert muscle. I definitely would want to take them to the Georgia Aquarium and The World Of Coke, if that was of interest to them. Maybe see a show at the Fox Theatre if something was playing we wanted to see. I would definitely take them to The Varsity while we’re in the city (because how can you not?), and I’d definitely want to show them Piedmont Park, as long as it’s not insanely hot outside.
I’d love to show them around the town I live in (Buford), and take them to two of my favorite restaurants here (so far, I just moved here a month ago), Italian Pizza Pie and Maria’s Tex Mex, and my favorite bakery, The Baking Grounds.
If they’re a reader like me, I’d take them to my favorite used bookstore, Half Price Books. 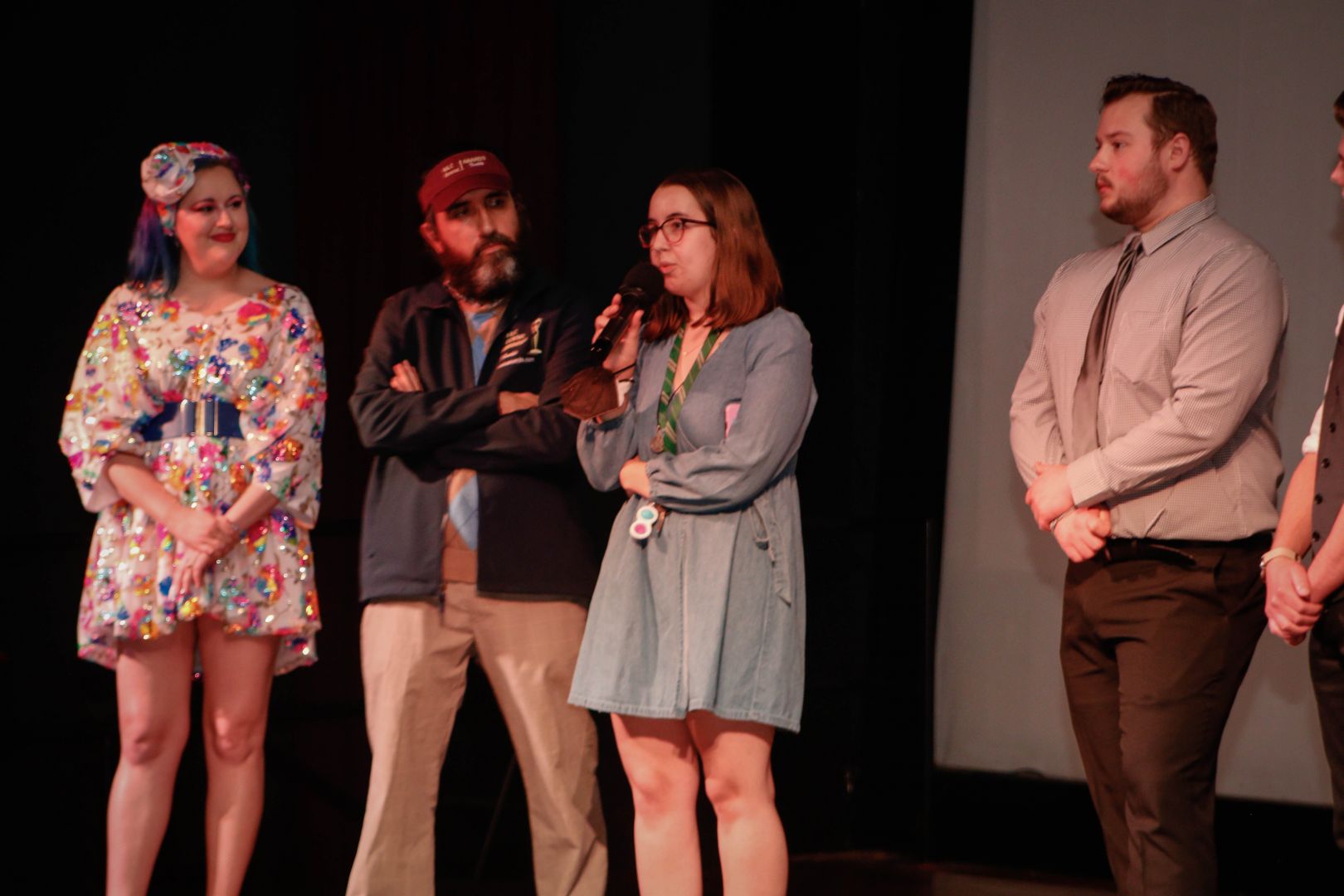 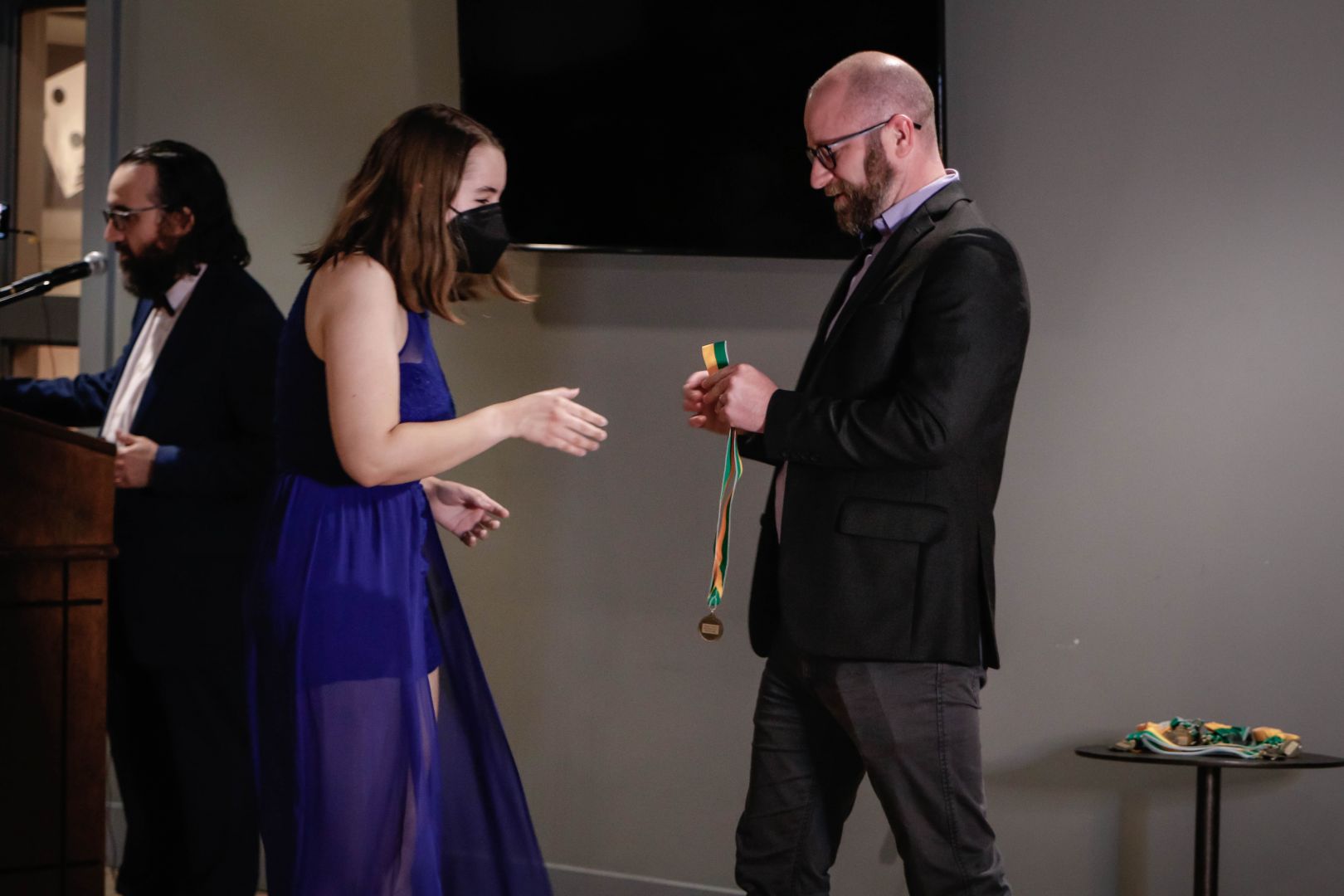 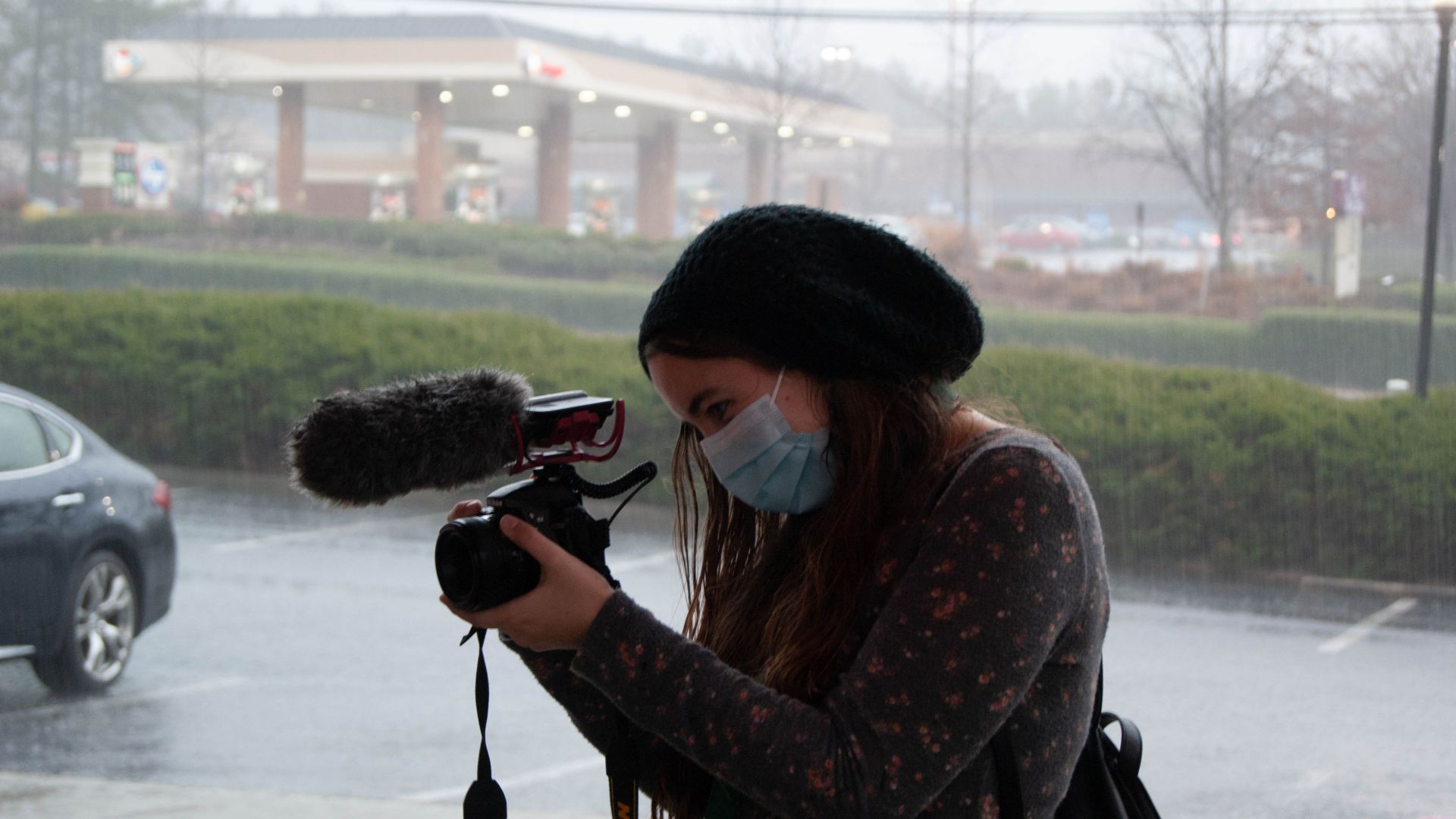 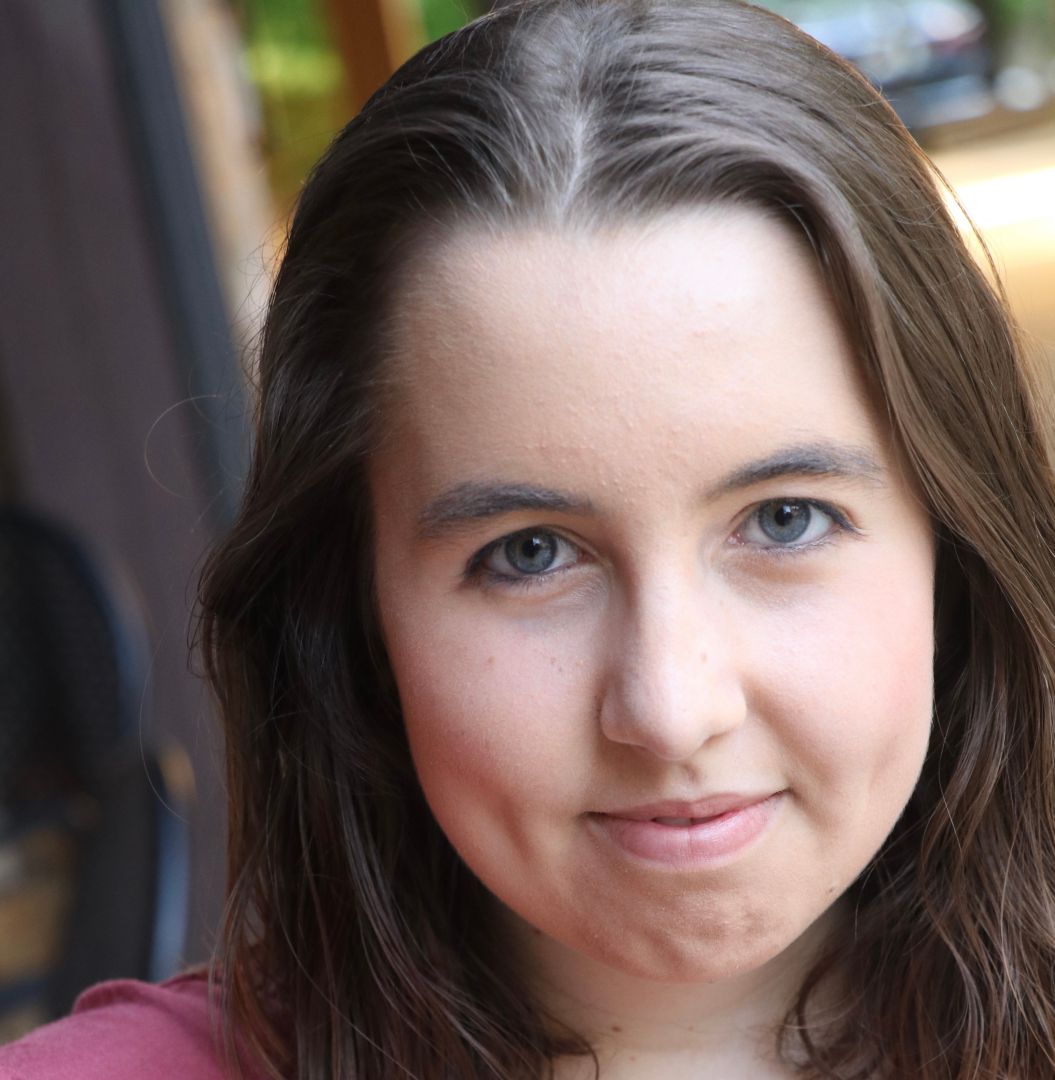 Shoutout is all about shouting out others who you feel deserve additional recognition and exposure. Who would you like to shoutout?
I want to dedicate my shoutout to a few people. My parents, Kim and Gregg, and my brother Brayden, who have supported me endlessly in all of my endeavors and have been my biggest cheerleaders since Day 1. I’d also like to shout out all of the actors and crew who have ever worked on any of my projects. Without them, none of this would have ever happened – thank you for taking a chance on me and allowing me to grow creatively to become who I am today. <3