We had the good fortune of connecting with John Schmarkey (of All The Locals) and we’ve shared our conversation below.

Hi John, every day, we care about how much execution matters, but we think ideas matter as well. How did you come up with the idea for your business?
Initially, A.T.L. group co-founder, Ty Barksdale and I needed to establish a new group for burgeoning ideas. We were both coming from different music groups and jobs in the industry, but spent our free time playing together (hence most of the tunes from ATL’s self titled EP from ’12).

It’s hard to find a close knit of best friends, from your home city, that happen to enjoy the art and business of music. But, we got to work quickly…
ATL officially started rehearsing a full band in January ’12, with the first public performance at Vinyl (Midtown ATL) in late February 2012.
Things were rolling quick for the group and we released the first self titled EP that summer, with John Briglevich, at Sonica Studios. (fun fact: Briglevich won best producer in the GA Music Awards, for that EP)

We found that the best ensemble of people often succeed due to their chemistry, on and off stage. We didn’t want just any band of ‘locals,’ however..

It seemed like many of the acts around town were stuck in a specific niche or style. We wanted something original that portrayed the sounds of our hometown. If you know Atlanta at all, that means you need to be diverse and unique. There are many roots that reign over the traffic enriched southern metropolis; rock, gospel, hip hop, RnB, and country. We love them all!

The name of the group was simple for us to decide, on the porch of our rental house… All The Locals, hence the acronym ATL.

By the summer of 2012, we were ready to take our group on the road. Which meant, the best places to visit n’ play, would be ‘where all the locals would go.’

Till’ present day, even with the pandemic halting 2020 tours, we have kept that original mindset. 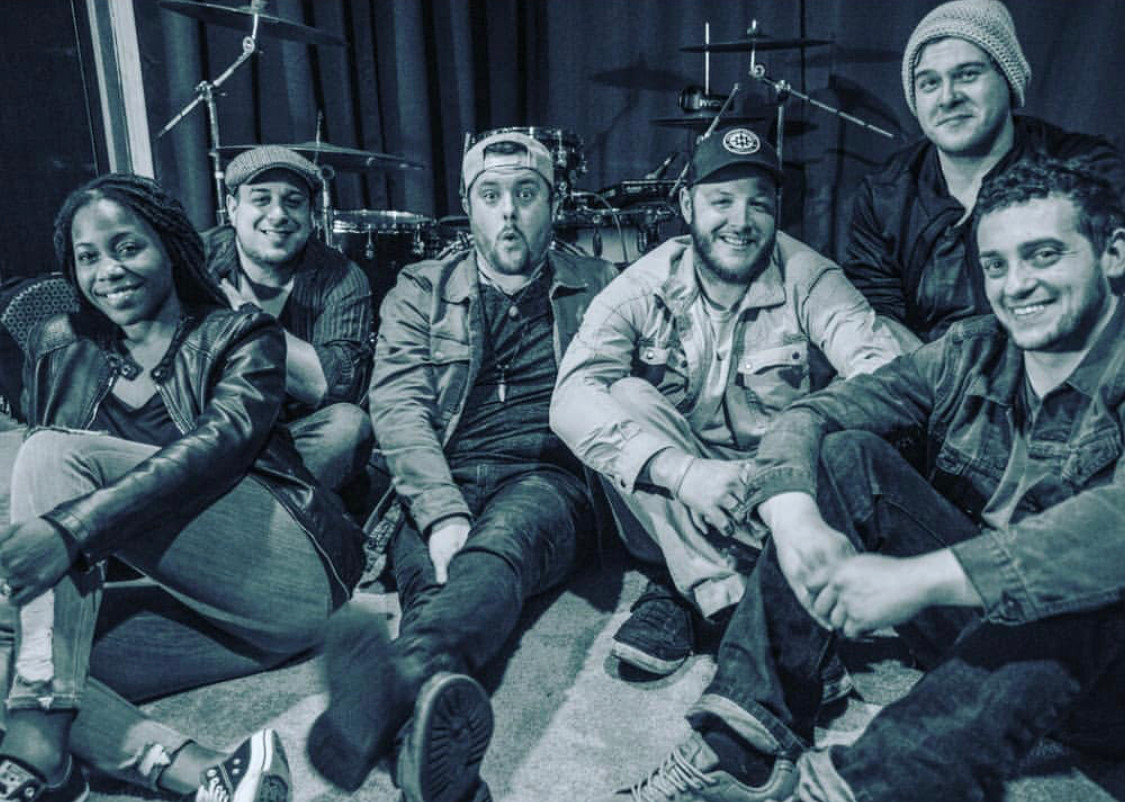 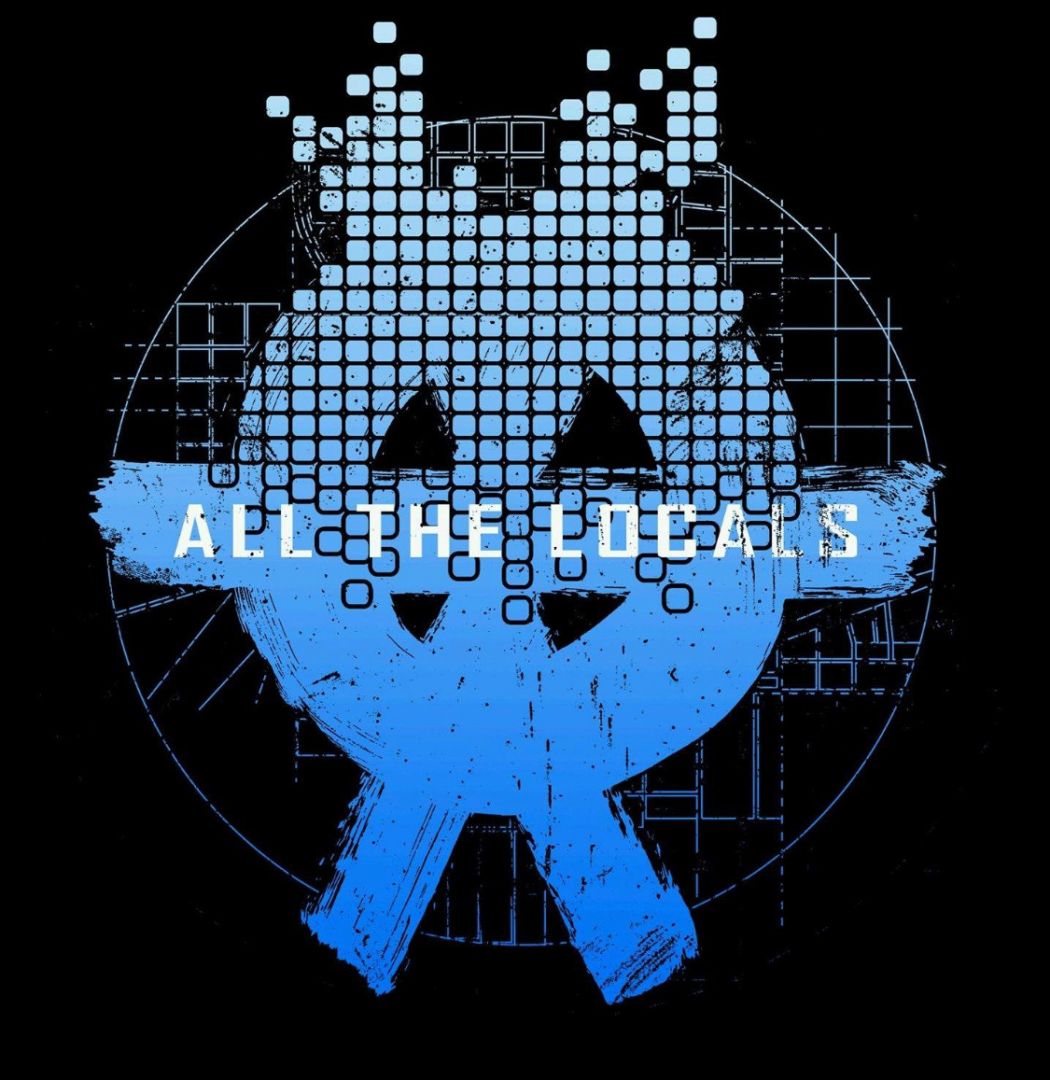 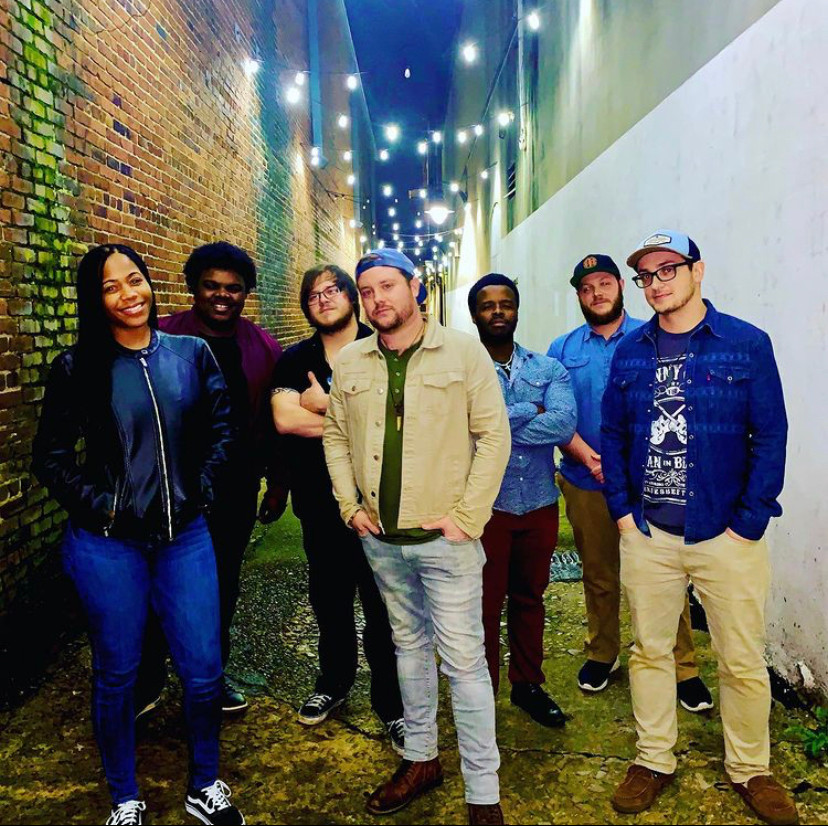 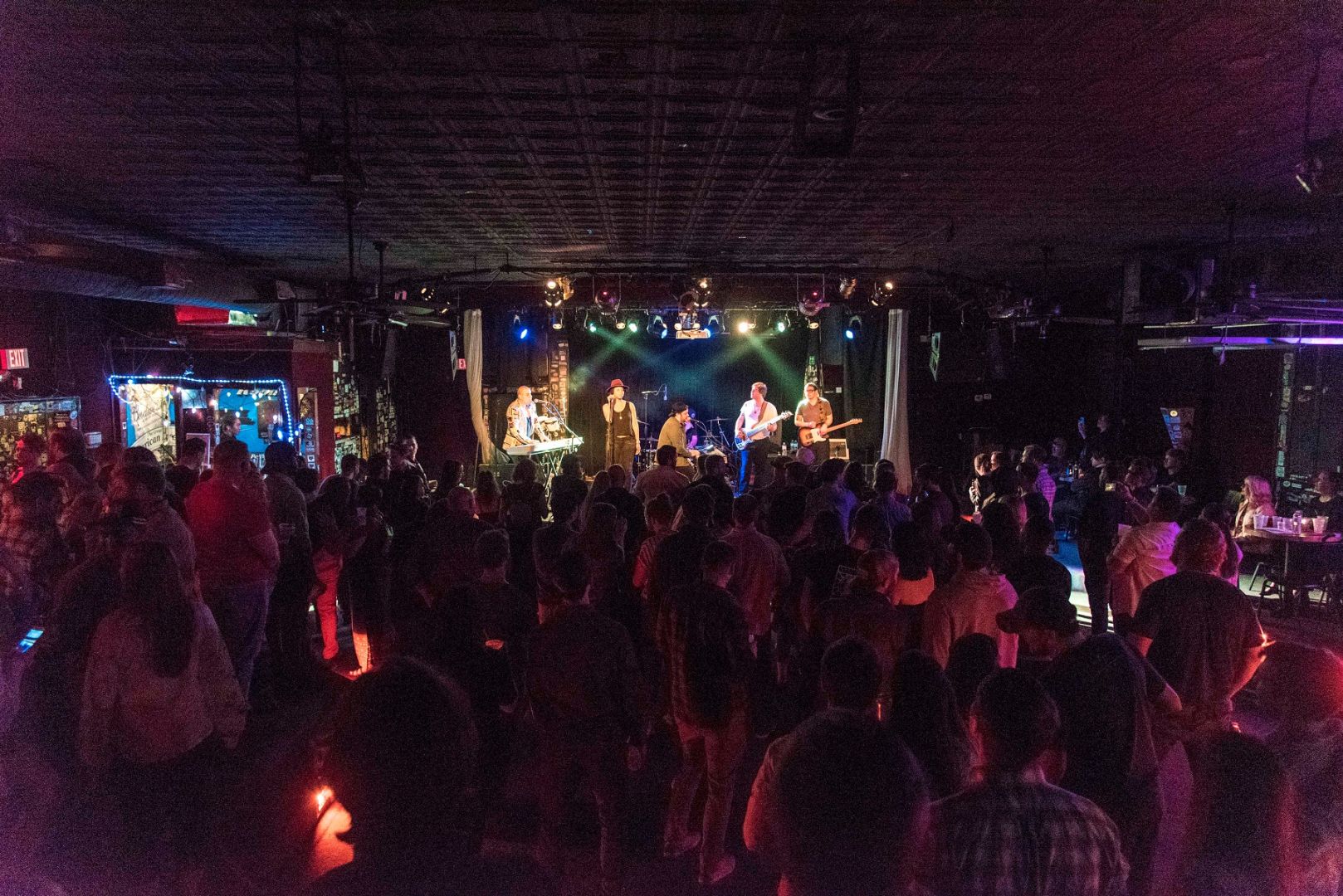 Please tell us more about your work. We’d love to hear what sets you apart from others, what you are most proud of or excited about. How did you get to where you are today professionally. Was it easy? If not, how did you overcome the challenges? What are the lessons you’ve learned along the way. What do you want the world to know about you or your brand and story?
Since 2012, All The Locals has combined the sounds and genres that you would commonly hear in Atlanta (RnB, gospel, southern rock, pop, alternative, blues)…hence our acronym ATL.

In the past few years, we have even added a horn section; as you can hear in the latest two EP releases.

We have often been referred to as ‘Soulternative’ in various publications. Our live show is an energetic roller coaster of emotion and excitement on and off the stage. Our recordings are heavily lyrical, however the music is often very dynamic, and just as prominent in the mix.

We are always excited about being original. Often our tunes spawn out of spontaneous improv in rehearsals.

Our ATL logo is a ‘two part’ meaning. It’s initially seen as an image of paint strokes that eventually fade into a digital look on top. Secondly, the circle and the X through it portray ATL’s three major highway routes.

We want the world to dive into local scenes, no matter the city or town. You’ll find the best art, food, and culture when you immerse yourself into a neighborhood.

Any places to eat or things to do that you can share with our readers? If they have a friend visiting town, what are some spots they could take them to?
-Outdoors in Atlanta: Piedmont park, Whitewater Creek Palisades park, Stone Mountain Park, Oakland Cemetery. 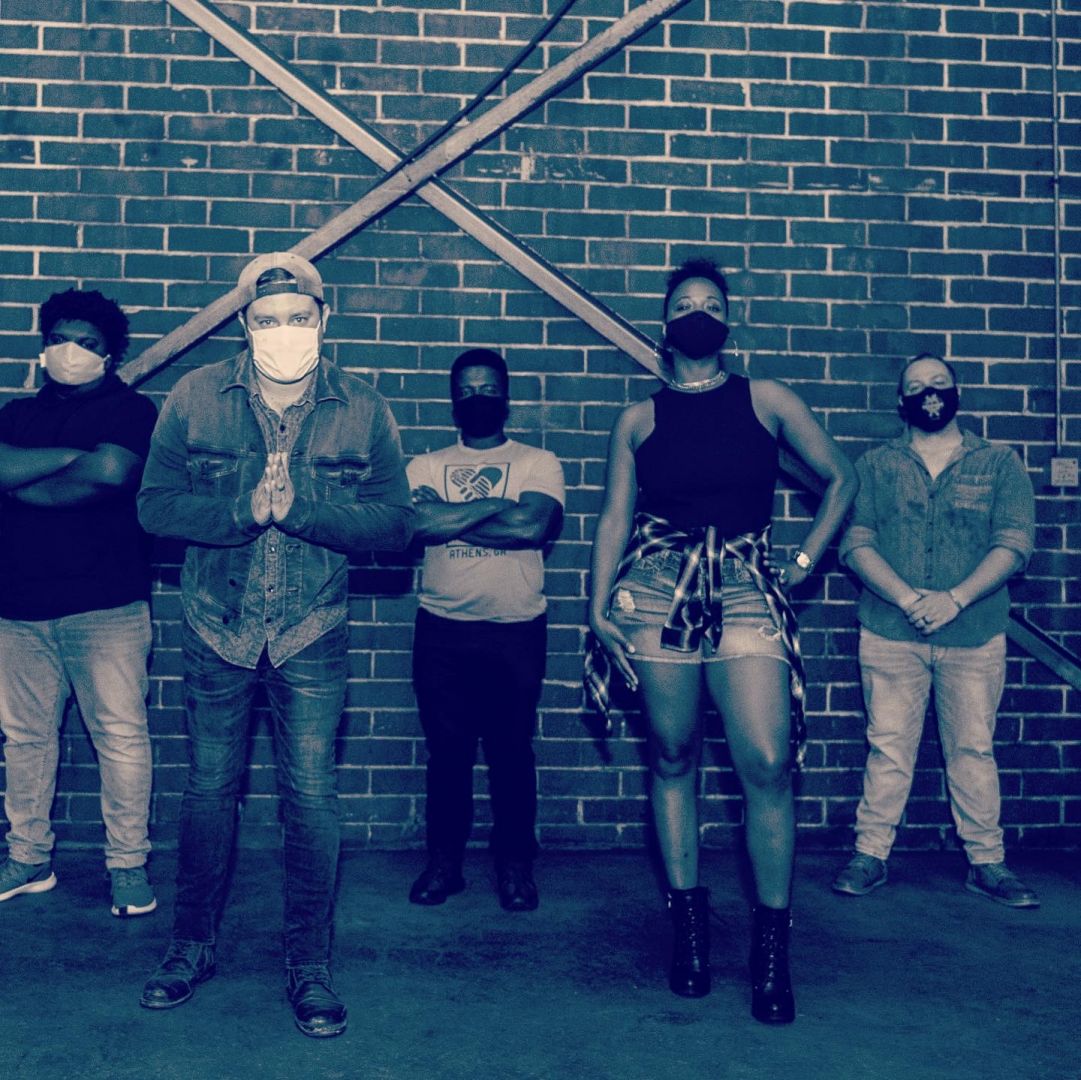 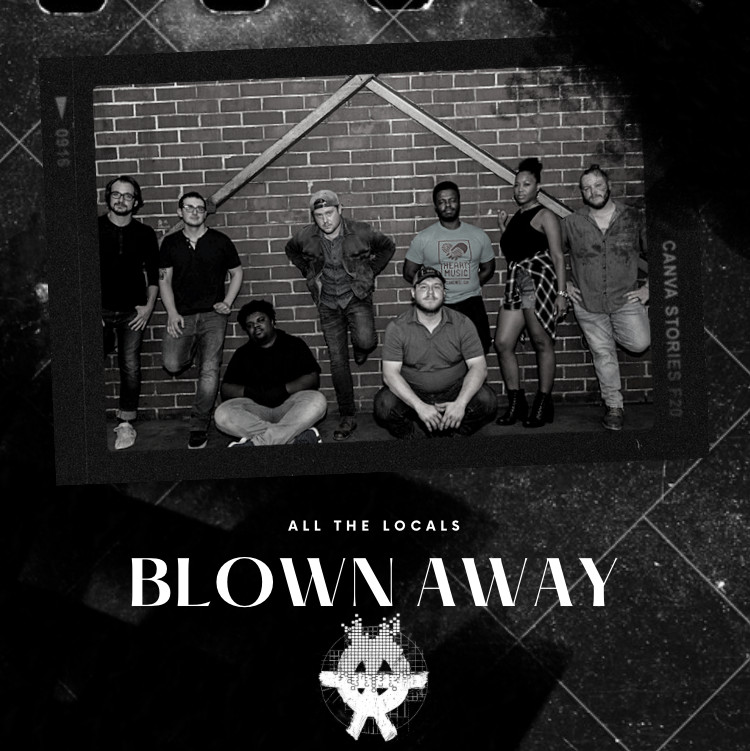 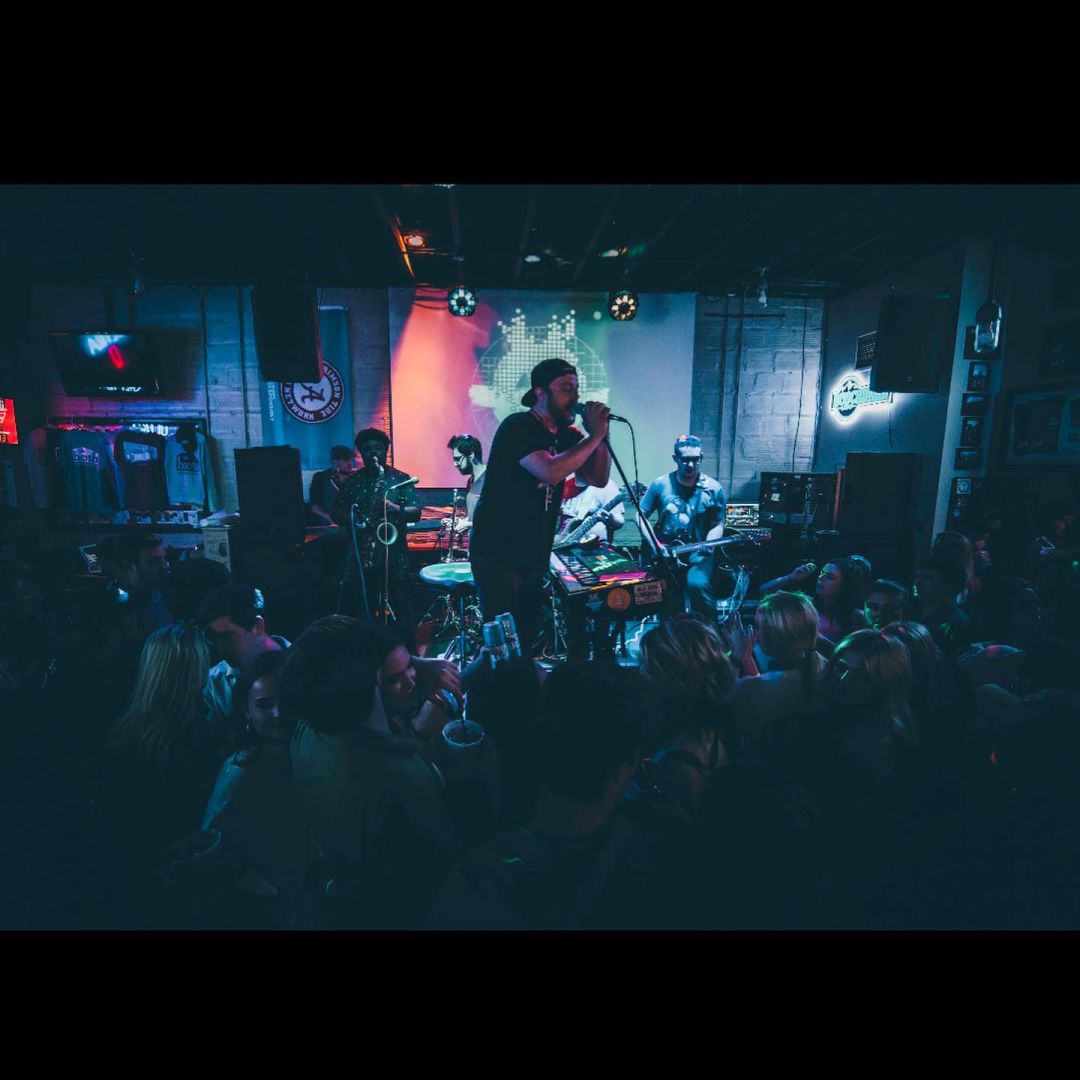 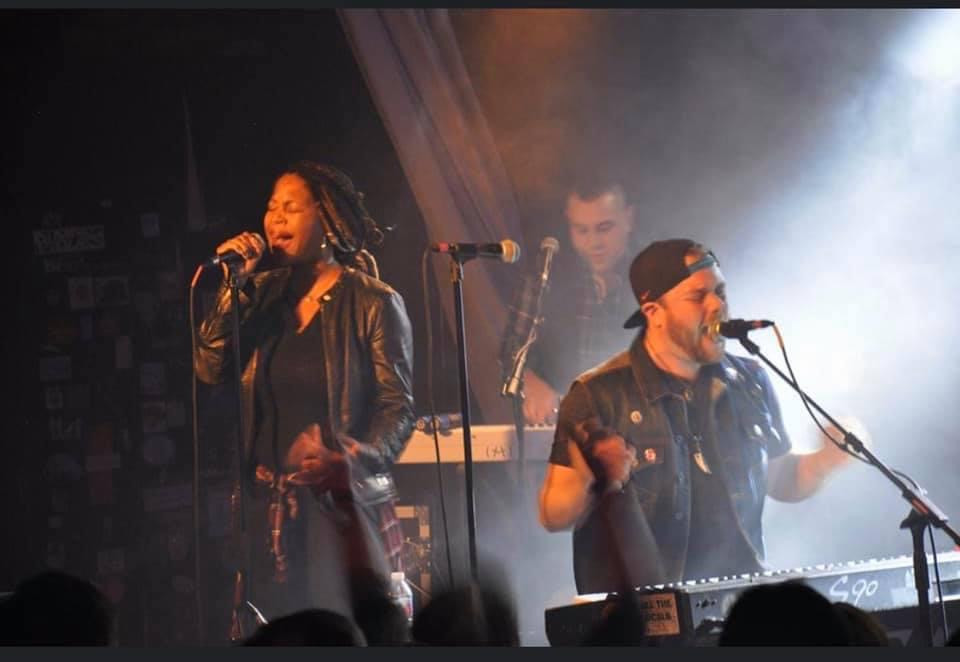 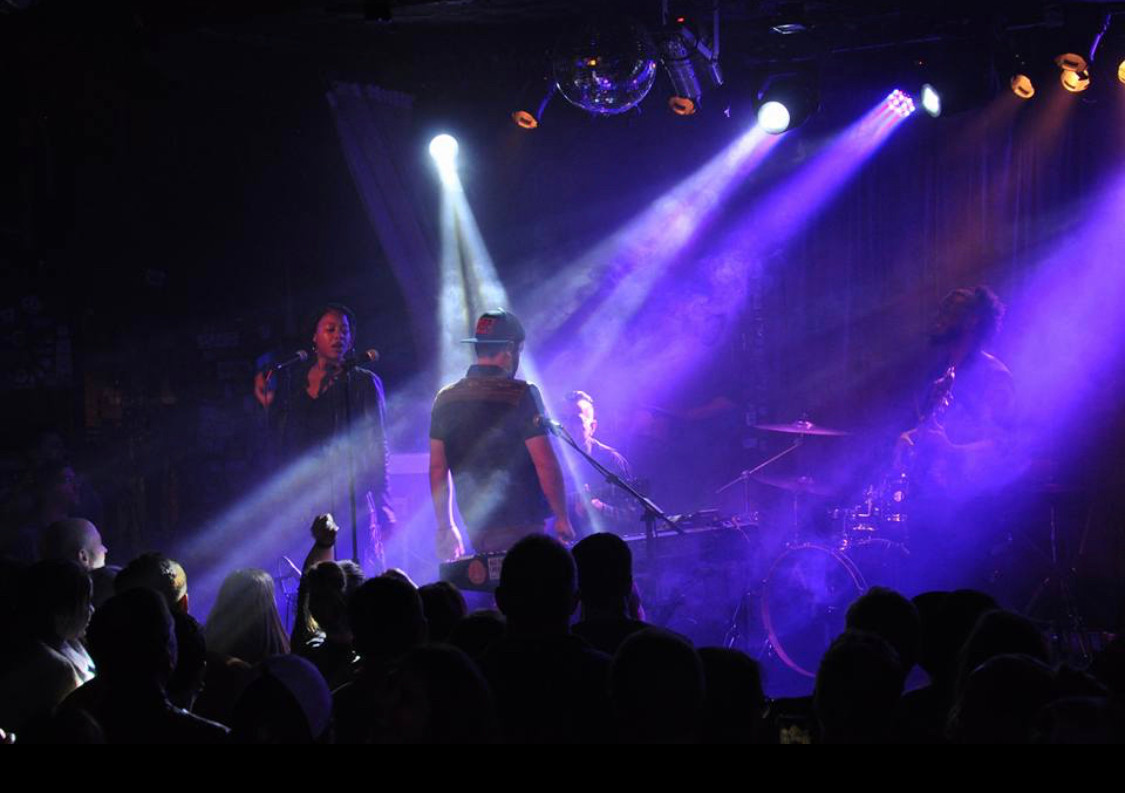