We had the good fortune of connecting with Jameson, Travis, Shannon, Angelina and we’ve shared our conversation below.

Hi Jameson, Travis, Shannon, Angelina, we’d love to hear more about how you thought about starting your own business?
The Pre-Gamers were originally just a creative idea, one we came up with while drinking beers on a business rooftop. The initial goal was simple: provide entertainment and humor via a skit based YouTube channel. We were just a group of friends with similar geeky interests, and we wanted to take our collection of different skill sets and make something that was both unique and fun. Over the years that idea expanded to multiple formats, and we refined The Pre-Gamers into a dedicated brand. Eventually, making The Pre-Gamers into an official business just made sense. It was an opportunity to make ourselves accountable to the dream we imagined 5 years ago. We figured that if we committed ourselves to this passion, then at the very least we could generate enough revenue to fund the very passions that brought us here. If we can continue to grow from there, then all the better. 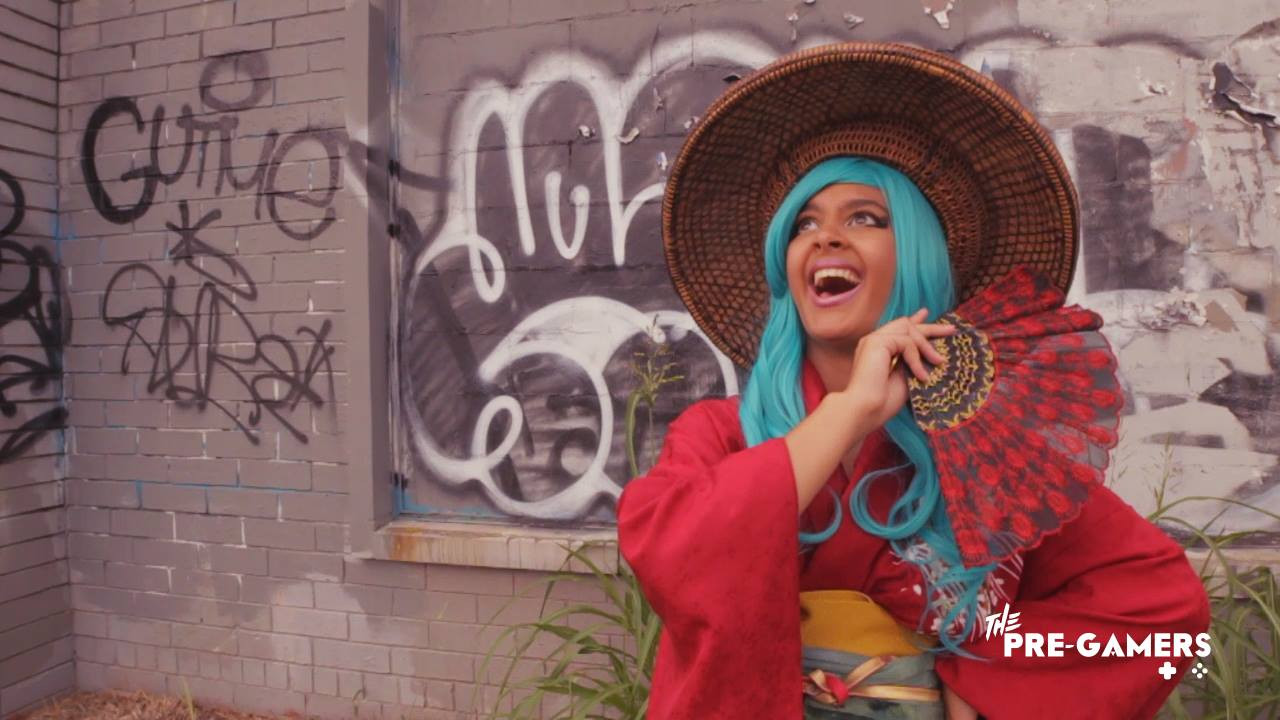 Can you open up a bit about your work and career? We’re big fans and we’d love for our community to learn more about your work.
Although we started with attempts at sketch comedy and drinking videos, we really started to hit our stride after we began filming at conventions. Working in the post-production industry professionally gave us the benefit of being able to do more than what other videographers were doing at the time by adding visual effects to the cosplayers. This really helped bring their work to life in a different way. We blew up after a clip we filmed at Anime Weekend Atlanta went viral of an amazing Raiden cosplayer who already had light up gloves and eyes. We added in some lighting between his fingers in post-production and it just took off (half a million views on our own page along with millions of views from other pages that shared it). Now armed with an audience, we felt even more of a personal responsibility to make sure we were including as many people as we could in our Cosplay Music Videos. We’ve prided ourselves on capturing people of all sizes, ages, genders, and ethnicities in our videos and we feel like we’ve done a great job of that. We’re trying to tell a story at every convention and you can’t do that if you’re excluding people. That being said, it is a lot of work so we’ve learned to find our limits along the way. 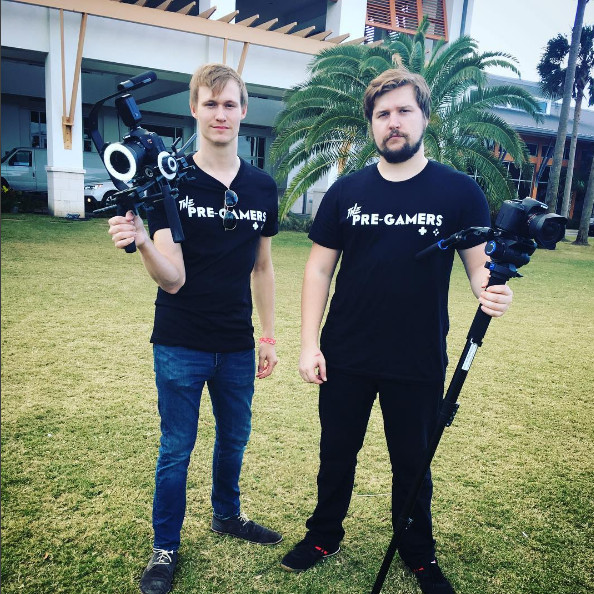 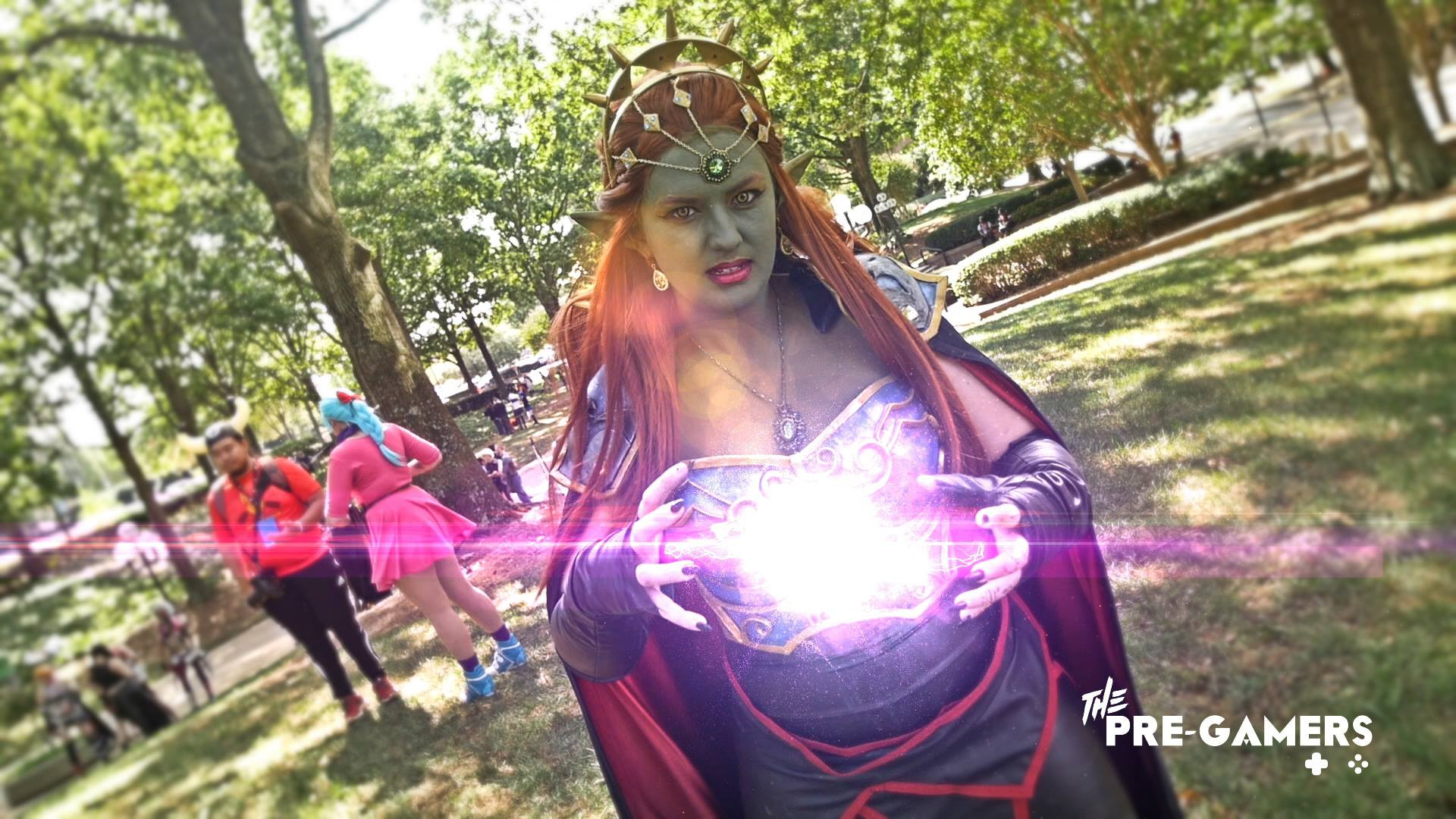 If you had a friend visiting you, what are some of the local spots you’d want to take them around to?
The Bookhouse Pub is high and above our #1. No other place has been more central to our Atlanta identity. We can’t overstate how supportive they’ve been, or how pivotal they are to the Atlanta Geek community. We couldn’t begin to guess how many Pre-Gamer ideas were given life because of late nights at Bookhouse. Outside of that, it’s all about the geeky conventions. Atlanta has been named the nerd friendliest city in the United States more than a few times, and the Convention scene is the cornerstone of that title. DragonCon, MomoCon, and Anime Weekend Atlanta have been our stomping grounds for years, and for good reason. If you’re a fan of conventions, making your way to a con in Atlanta should be a bucket list item. 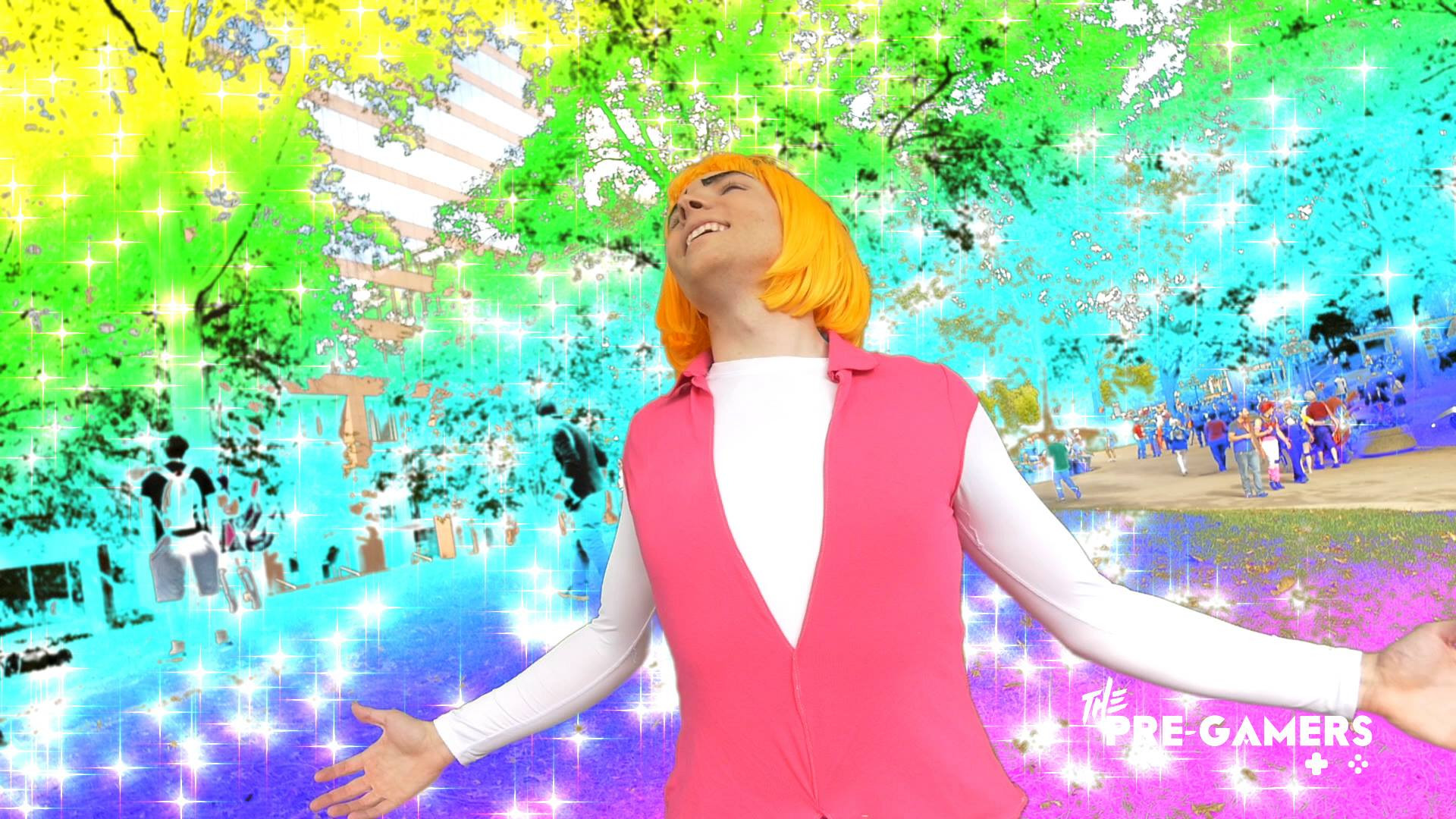 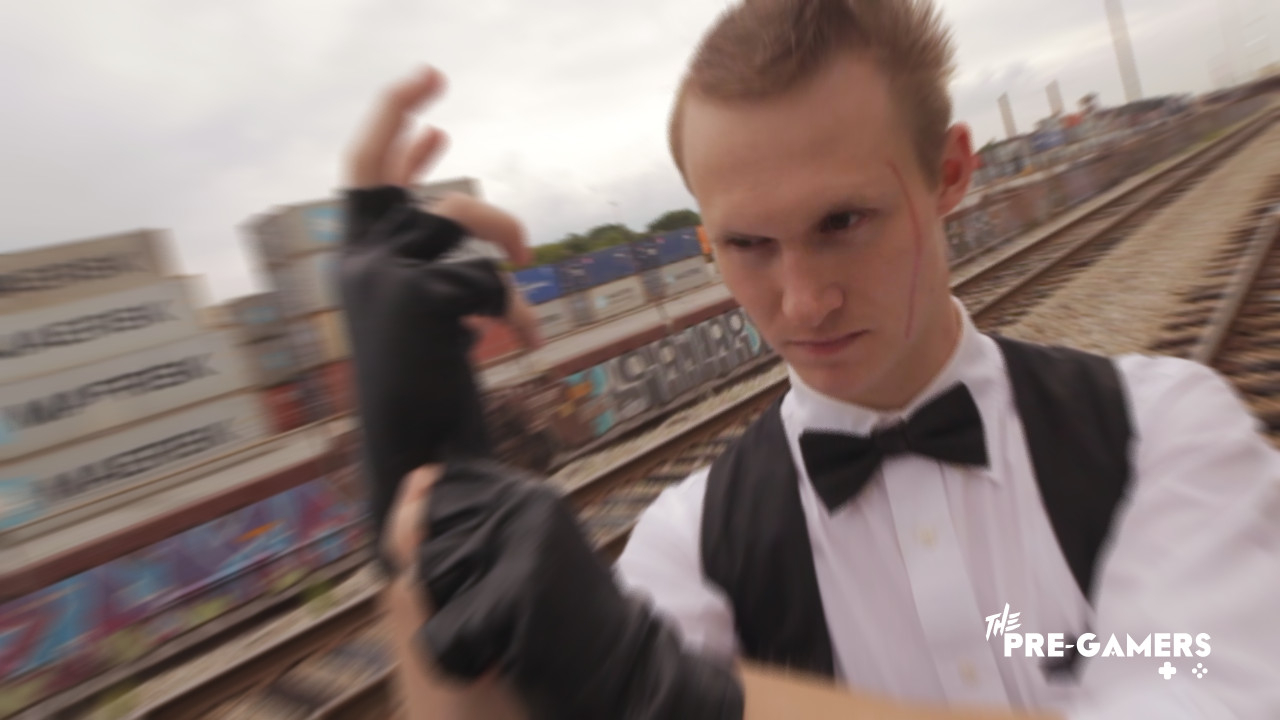 Shoutout is all about shouting out others who you feel deserve additional recognition and exposure. Who would you like to shoutout?
Before the Pre-Gamers became a group of four core people, there was a larger group of friends that helped create the first comedy pieces we ever put together under the brand. Without their help, encouragement, and celebration of the Pre-Gamers it could have easily just ended up being a passing hobby for us all. Every drink the Pre-Gamers have is an unspoken toast to Morgan, Dige, Drew, Nicole, and Jim. There’s no Pre-Gamers without them. 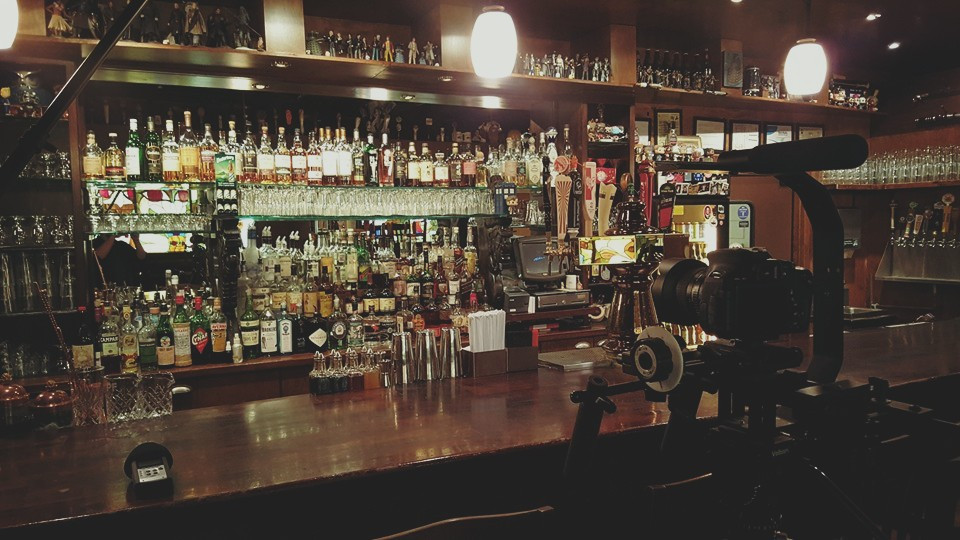 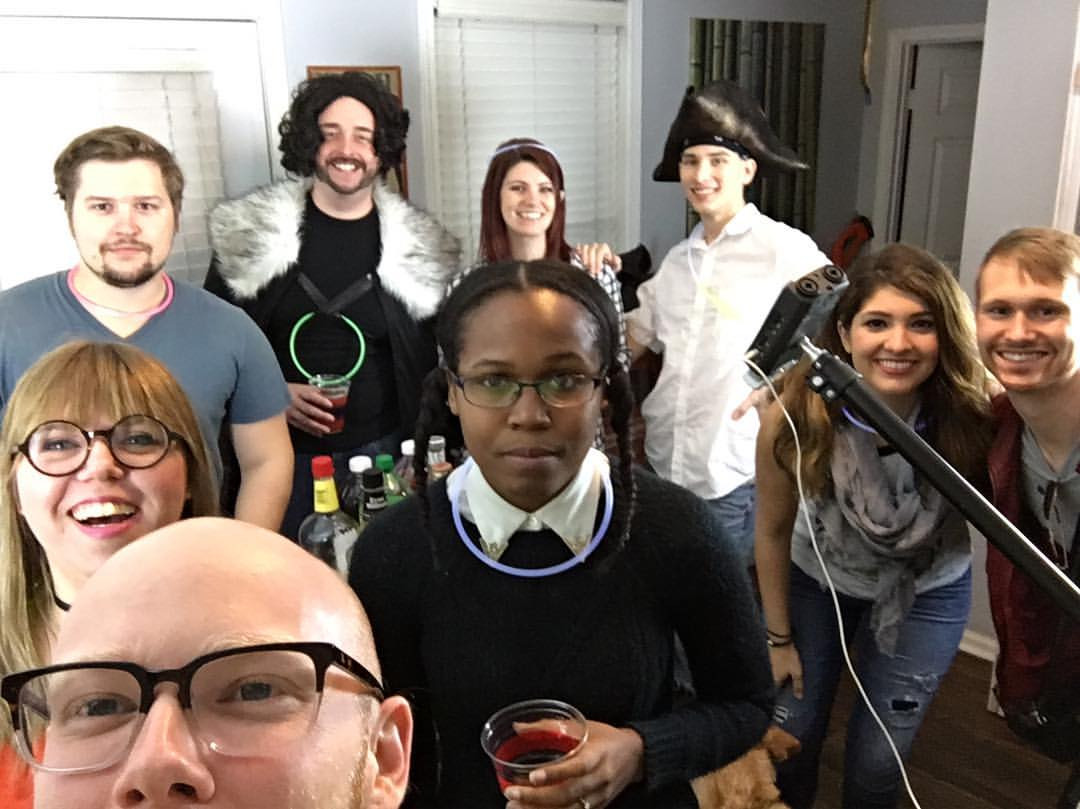