We had the good fortune of connecting with Hardbody Shard and we’ve shared our conversation below.

Hi Hardbody, is there something you can share with us that those outside of the industry might not be aware of?
I’d say its probably the “numbers game” opposed to actually having the talent, drive, and work ethic. As of lately, independent artists have been getting signed to major labels solely based off of their social media, streaming, and video views. It’s almost as if true A&Rs are no longer in existence. There was a time where an A&R’s gut and instinct played the biggest roles of discovering new talent. But nowadays, those key decisions are made by how many followers, streams, and or views you can accumulate within a certain amount of time, which is what’s known as analytics. 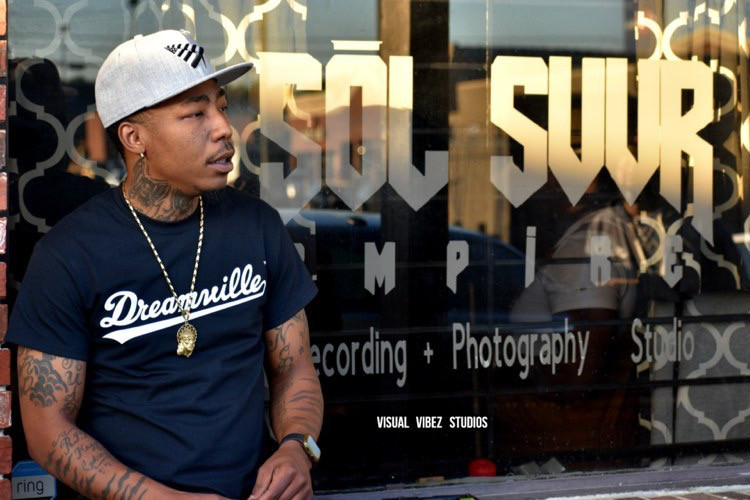 Alright, so let’s move onto what keeps you busy professionally?
I really just love making music. Even when I wasn’t making any money from it, I still loved doing it. I believe what sets me apart from others is my drive. I’ve been in situations that I know would have drove other halfway insane, but through and through I’ve learned to push through and keep going. I’m most proud of my most recent release, my album, “More Trophies Than Celebrations.” It’s my first full length project and also my first time showing everybody my perspective of how a project should be presented and how well me and other artists work well on a variety of different songs. I really got where I am today by trusting my process and staying true to myself as an artist. My voice now has an identity with those that listen to my music on a regular basis. From a creative stand point, it was easy for me. I’ve been writing rhymes since I was about 13 years old, so coming up with a concept and lines to reflect whatever the concept may be is a fairly simple thing to do for me. I’ve recently learned how to record “off the top” as they would say, basically meaning being able to record without writing anything. This is another thing I’m excited about, and the excitement about it is brand new to me. Some lessons I’ve learned is to stay to myself but yet be able to network, stay consistent, and stick to what I believe in. I want the world to know that I’m destined for greatness, anything else is unacceptable. 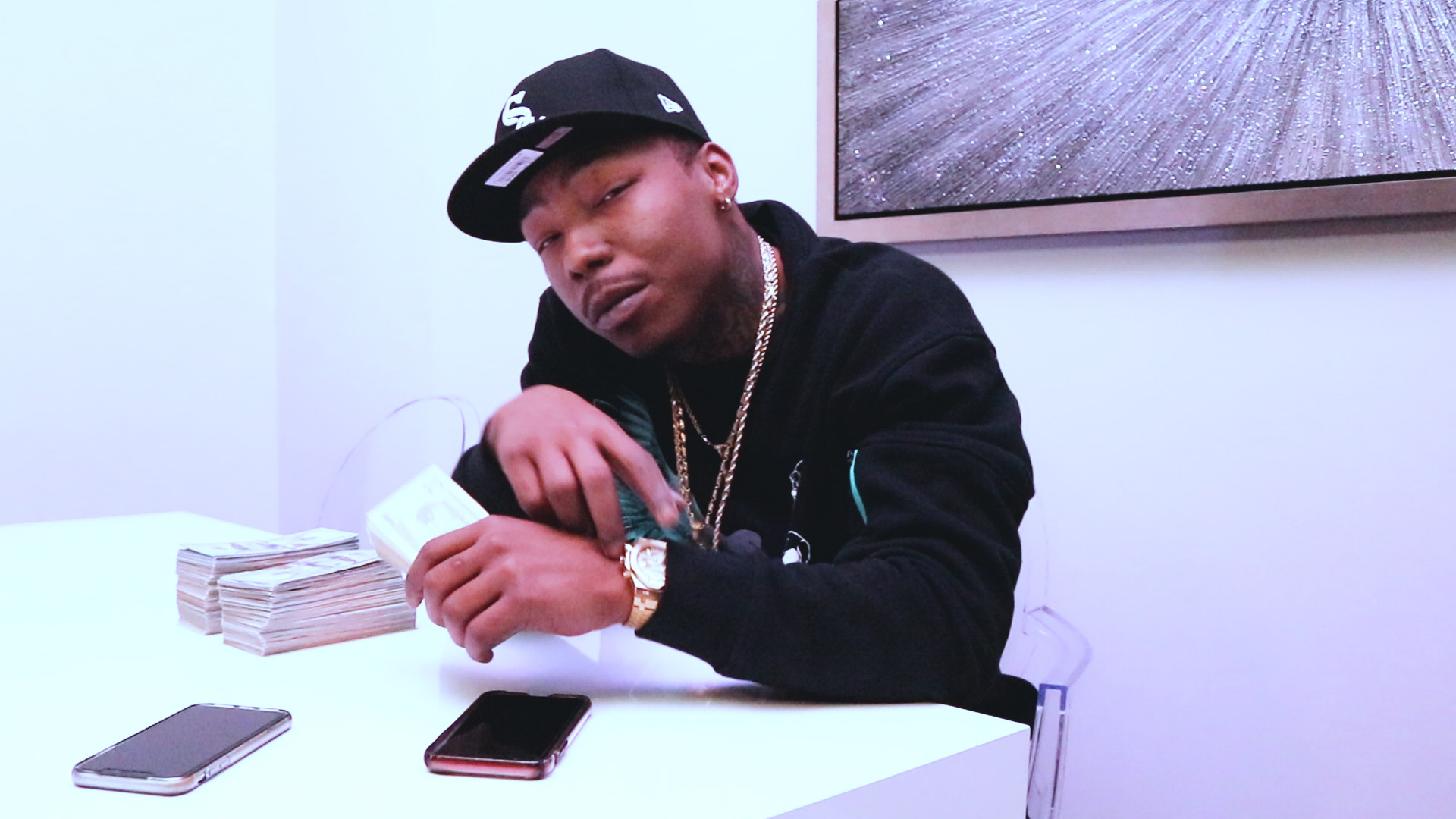 If you had a friend visiting you, what are some of the local spots you’d want to take them around to?
Honestly, I’m mostly focused on the music so much that I really don’t hang with anyone outside of music. Basically, for us to even begin to be cool enough to hang out, you have to have your hand in music in some way. I enjoy myself the most in the studio. But if I had to say, it would definitely be some where around the Atlanta area. Being from Birmingham, we tend to wear things out early and I’ve pretty much been to all the spots on Birmingham. But I’ve seen a lot of things I haven’t done in Atlanta, so that’ll be where we’d go. 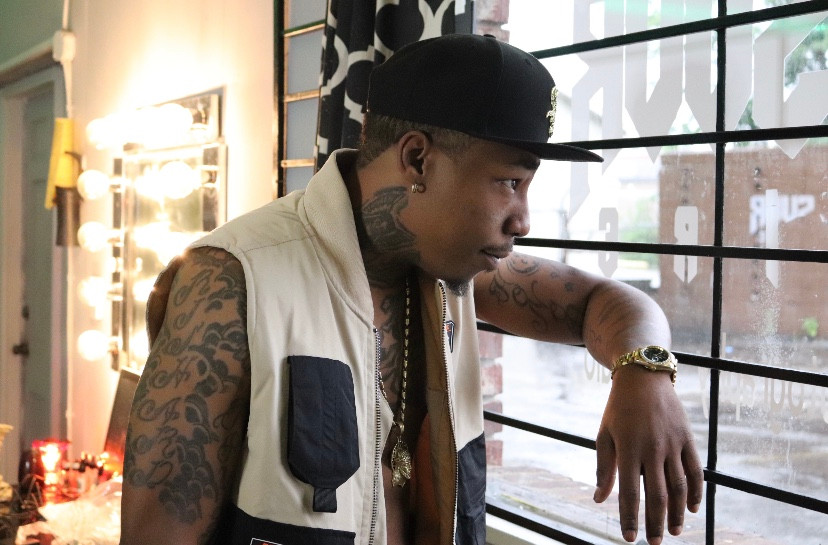 The Shoutout series is all about recognizing that our success and where we are in life is at least somewhat thanks to the efforts, support, mentorship, love and encouragement of others. So is there someone that you want to dedicate your shoutout to?
I’d like to thank DJ New Era. He was there to help me push my music and give key advice when there was nobody else to occupy that role. 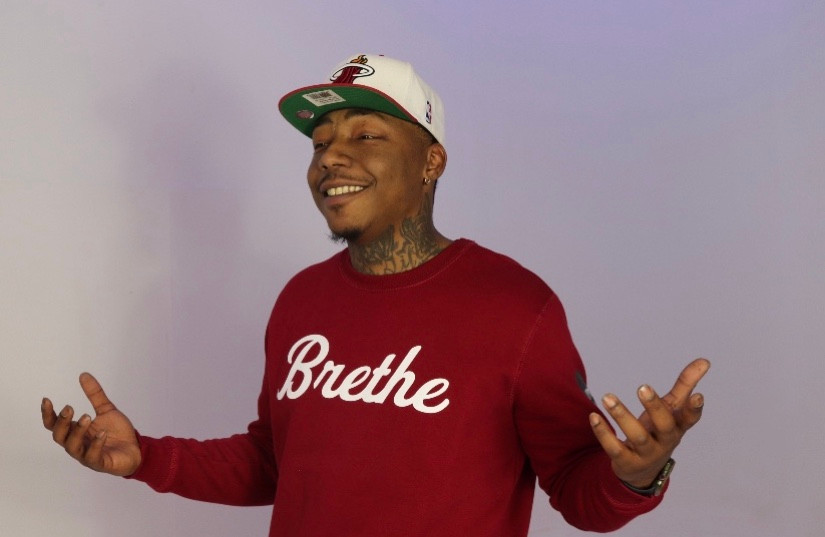