We had the good fortune of connecting with Elle Davida and we’ve shared our conversation below.

Hi Elle, what are you inspired by?
I think what inspires me the most are the people who have fought against tremendous odds, who have dealt with incredible losses and pain in their lives, and people who still despite all the odds against them, fight through those obstacles with the grit and determination to be successful. Granted, everyone comes from different walks of life and everyone has different hands they have been dealt, but while some people allow their unfortunate circumstances to define them, hold them back and hold them down, other people use that suffering as motivation to pull themselves through the darkness and put themselves on the path to successful futures. Those people I find inspire me the most. I come from an incredibly difficult upbringing, and despite all the odds against me, I always knew if I was going to be successful It was going to be up to me. Nothing was going to be handed to me. I had a goal when I told myself I would become successful, and I made it a point to stick by that and do everything I could to work hard, be consistent in my efforts, and make sure my goal would become a reality. People like singer August Alsina inspire me the most. He came from an incredibly sad and difficult upbringing in New Orleans, with drug-addicted parents who ended up either dying or being estranged from him. Hustling, living homeless and dealing drugs at a young age just to survive. He had a brother who was shot and killed in the streets and nobody was ever held accountable for the murder. Those are heavyweights for any person to carry with them. What did he do? Rose up to play dad to his brother’s kids and moved to Atlanta to purse music, a dream his brother always had for him. When he dropped on stage mid-performance and fell into a coma – he came out asking how soon he could get back on tour. Before he was even 25 years old, he was diagnosed with both liver disease. and a rare eye disease causing him partial blindness – and still, despite all the awful, sad and heartbreaking things he had been forced to deal with, his only goal and the only thing we have ever seen come from him was we watched him chase his goal to pursue music and become successful enough to get his family out of living off the streets and into a better situation, which he has done. He chased success, becoming one of R&Bs most popular artists of today. The best part? When you talk to him, you find he is also the most humble, genuine, grateful and truly kind person, which world needs more of. With so many reasons to be angry, and upset with the world, he chased a bigger platform to be able to speak out, give back, and INSPIRE OTHERS! That for me will always be the most inspiring kind of person. The person who despite everything negative they have thrown at them, can take the hard stuff and use it to fuel them, and to motivate them to be better. I will always be driven, inspired and in awe by those people and their stories of accomplishment. 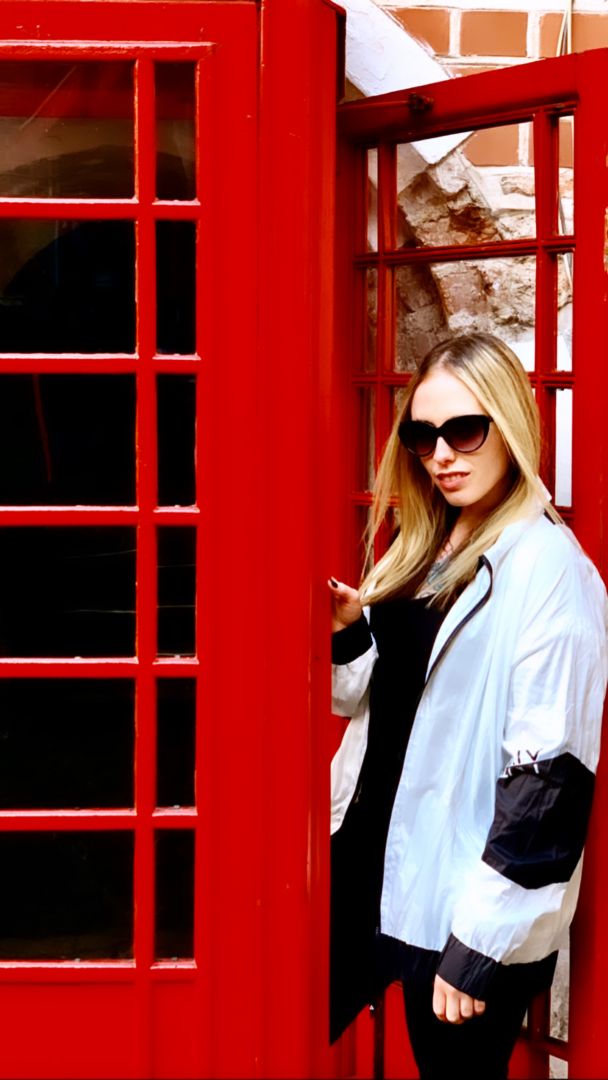 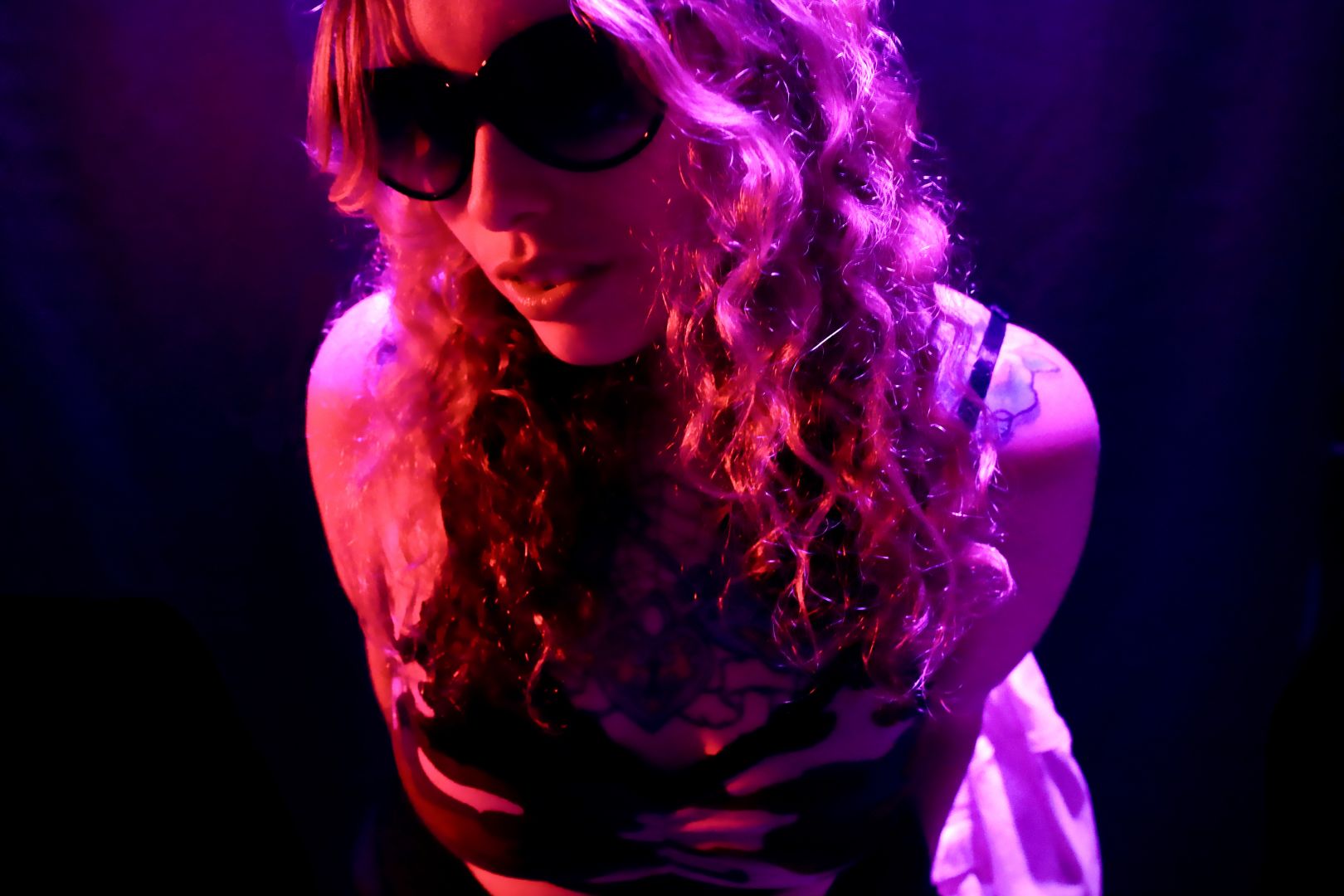 Let’s talk shop? Tell us more about your career, what can you share with our community?
I work as a freelance accountant in the film and television industry and I also manage an independent hip hop artist whos platform we are still developing. Neither job is easy and both industries have their ups and downs. The film industry is very demanding, long hours and heavy volumes of work. The music industry is more flexible in some ways. but has far less structure then film. I have been truly fortunate to work on some of the projects I have. I have my name sitting in the credits of some of the biggest movies in the world. I also got a glimpse into tour life on a larger level when I was given the opportunity to trip with the Migos crew to Europe in 2018 as an assistant to their tour manager. All I can say for anyone wanting to work in either part of the entertainment industry is just be consistent, never be afraid to ask questions, and always do your job to the best of your abaility, no matter how big or small the people that need to notice, always notice! It took me years of internships, training classes and just taking every job I could to get me to where I wanted to be. I am someone who believes there is no dream to big or small. If you want it and are willing to put the work in, anything is possible. I was never afraid to ask questions or be vocal about what I wanted or where I was trying to go.

If you had a friend visiting you, what are some of the local spots you’d want to take them around to?
Atlanta is so diverse and there are so many amazing places in the city and surrounding areas to experience. I would have to start a week long summer journey with an amazing brunch at Joy Cafe! That place has some amaizng brunch options and serves a mean mimosa! Followed by a day on the Chattahoochee river tubing with other friends. That is one of my favorite summer activities here in Georgia. A visit to Stone Mountain for a hike, drinks in the city at places like Ormsbys, The Porter and The Vortex. We would also do video games and frozen alcoholic ice coffee at Joystick (such a fun bar). Bowl at the Painted Duck, Plus visits to The Sundial for a fancy dinner with the best view in the city, a drive under the Krogg Street Tunnel, and of course, grabbing a photo on the Jackson Street Bridge. I would have to end the week with a visit to Coca Cola factory, aquarium, and the ferris wheel downtown, along with some killer pizza from Blue Moon Pizza or Antica Pizza. 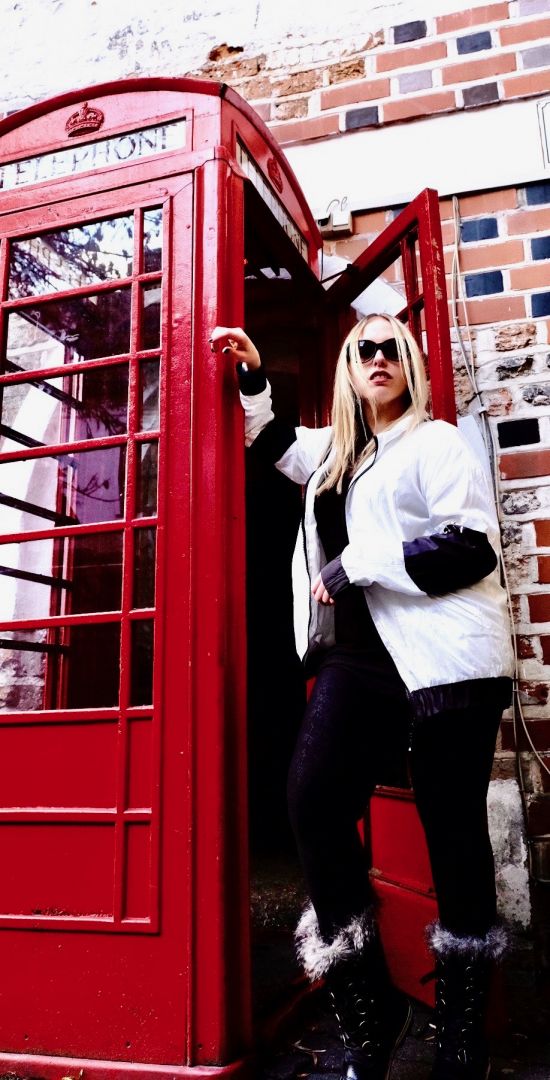 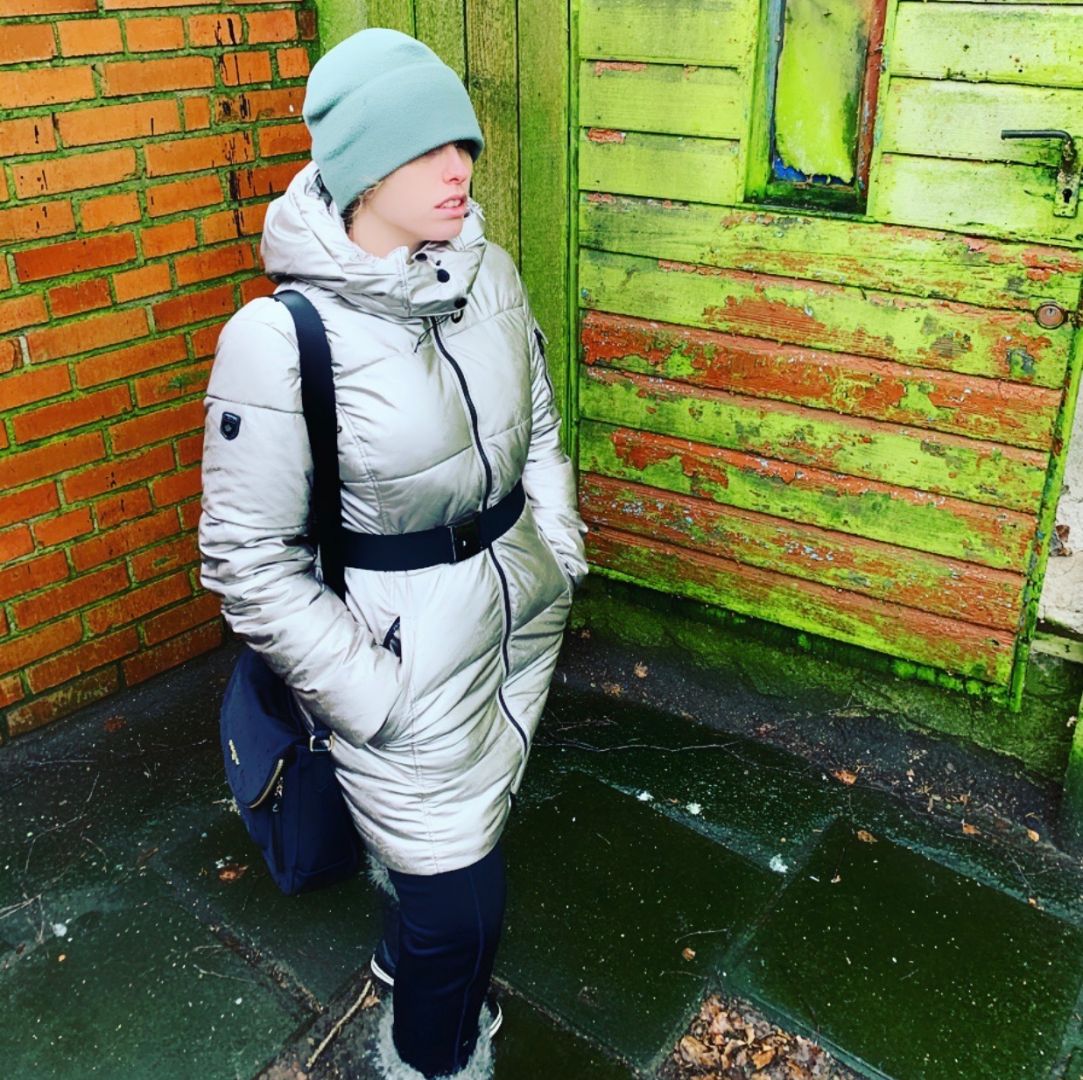 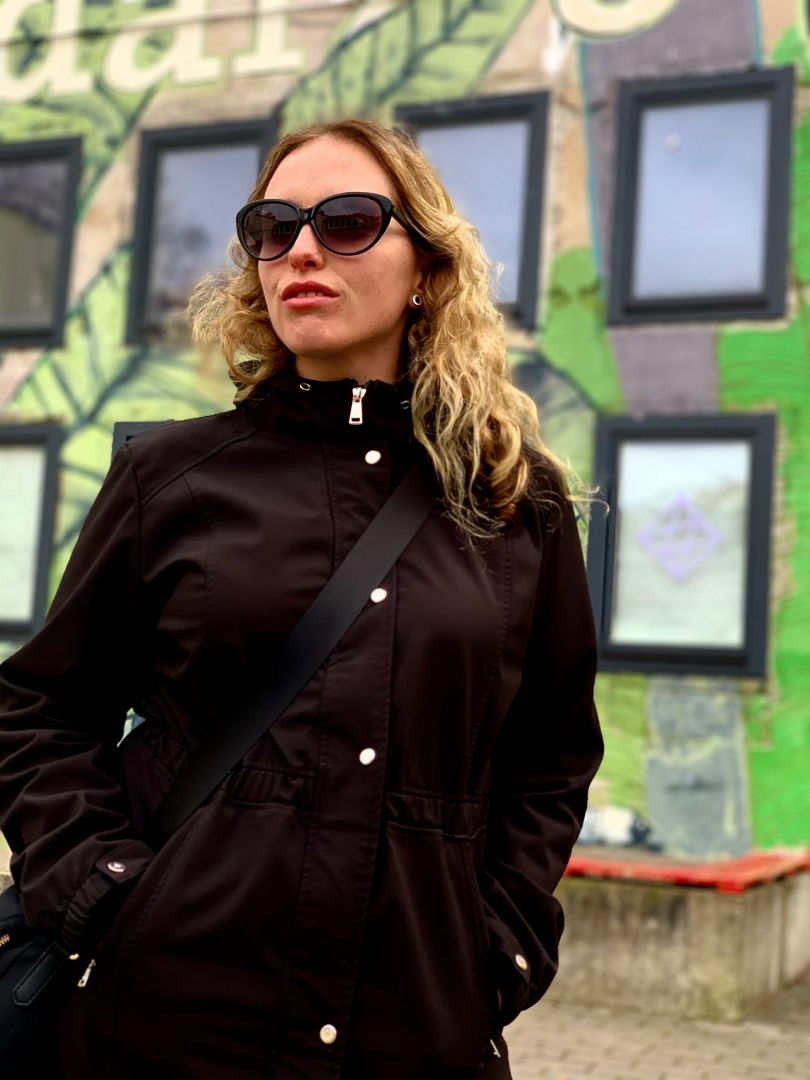 Shoutout is all about shouting out others who you feel deserve additional recognition and exposure. Who would you like to shoutout?
August Alsina and his albums ‘Testimony’ & ‘This Thing Called Life.’ Both albums are incredibly inspiring, soulful and just beautiful examples of how music can tell stories and touch people in ways that change lives. He definitely deserves a shout out for putting his lifes hardest memories into music and sharing all that pain, sadness and even his success with all of us.