We had the good fortune of connecting with Drecember and we’ve shared our conversation below.

Hi Drecember, what’s something about your industry that outsiders are probably unaware of?

I think most people on the outside looking into the world of entertainment don’t understand how editing really can help or hinder situations and people involved. That’s the craziest s*** I’ve seen working in the reality tv field of entertainment the past five years. Being a victim of it myself, I saw first hand how a scene of two people sitting and having a conversation about cheese can be chopped and screwed into a plot to take over the nearest wal mart. Lots of people who watch tv have heard a lot from cast members on shows about “editing making me look bad” but literally so much footage can be left on the editing room floor or manipulated to create a narrative that can literally destroy someone’s reputation, credibility or help them in the process. Producers really have the power to build and destroy whoever or whatever to their liking. Now it’s true most of the time that producers can only use what you give them but what you offer can still be used against you or dismissed from the overall narrative/storyline they choose to follow 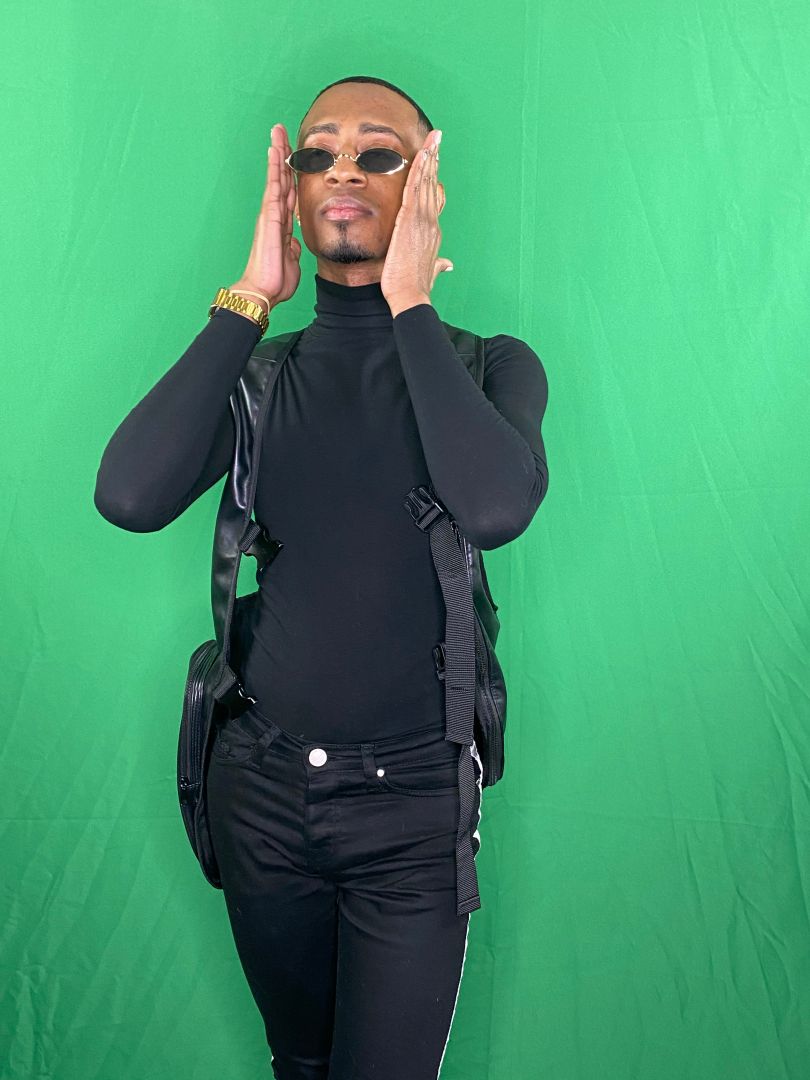 I consider myself an artist of life, meaning I try to place my personality in different walks of life in the most creative way. I’m most known for being a controversial YouTube reality personality the past five years but I’ve also tried my hand at acting, freelance modeling, brand ambassador work, and producing. I just recently did a limited edition merchandise collaboration with popular media personality ThirstTrapBoys Official A.K.A. “TTB”( @thirsttrapboysofficial on Instagram ) February of this year that consisted of mugs and T-shirts with images and quotes from a string of my appearances on reality tv. The collection sold out within four days and I’m very proud of it. I plan to do more merchandise later this year. I was also featured in the launch edition of the new LGBT magazine Gabor Magazine (@gabormagazine on Instagram) that showcased myself and three others as “Reality Tv Top Dogs”. Again I’m extremely honored to be recognized for my work over the years. Next I’m thinking of comedy and expanding into writing and directing. I’m reprising my role as Khalil for season two of the scripted webseries “Crew Love” I filmed in 2021 which will begin production this fall as well as production on a docuseries with a production company I can’t say much about. My brand is my personality. I always tell people I’m not the most talented, like I don’t have a kick ass talent in singing or sports or as a dance maven but my strongest skill has always been my tenacious attitude and ability to place myself in the places you’d never expect through my gift of gab. I live for the people and entertainers over time that have been able to impact fields they were less than suited for compared to their contemporaries. Like for instance in the webseries world people try to give me shit for never showing my real life or profession which I never got a real chance to because of (ta daaa EDITING!) but I still have made the biggest impact over a handful of other characters who’ve done all that and more. Im a comedic creative individual and I’ve always used my personality to catapult me to where I want to be. That’s a lesson I’ve learned in life: be authentic. If you are the bad guy be the bad guy don’t try to fit into the good guy suit because people watching are going to see the real you tearing through the stitching. People love a transformation, they love to see the bad guy show different sides of themselves than the good guy going bad. If it’s forced it’s going to be seen through. I have a taboo outlook on most things in life people hold as sacred or off topic like religion, sex, politics so being authentic about my opinion has been my strong point. It’s gotten me to where I am today and will take me to where I choose to go tomorrow.

If you had a friend visiting you, what are some of the local spots you’d want to take them around to?
Hmmm this is an interesting question lol. I’m mainly a night owl, my day starts after 9pm if I’m not booked for a job or gig so I’m going to put together the best Sunday fun day itinerary on a day out with Dre. We are starting off in midtown one of my favorite areas in ATLANTA. Get food at zocalo for a start and wander through the streets to socialize before heading to Ansley square and day drink at the strip of bars in the area such as Felixs, midtown moon, Oscar’s, etc. knowing me we are going to run into new faces and old faces and end up in a strangers car to some random party somewhere in any part of the city. It’s Sunday still so we would be hitting bonfire which is literally a make shift bonfire in the middle of a building area in the west end. an after hours spot is definitely in the cards but there’s many to choose from so we will say the loft in east point. The rest of the week we are definitely going to friends neighborhood bar on ponce de Leon which is my favorite bar in ATLANTA by far. It’s full of my favorite people and has become a pregame staple spot. Jacks pizza also located on Ponce is one of my weekly spots and not for the pizza lol, as well as treehouse in East ATLANTA Village, the blue house and pals lounge in Edgewood, 840 in the west end, and smiths bar and revery bar in midtown. Atlanta used to have so many other fun spots but the gentrification of areas and invasion of more and more high rises with the same layouts are taking more and more locations away that I’ve seen over the past five years alone as a resident. I pray none of these spots are taken from us anytime soon. 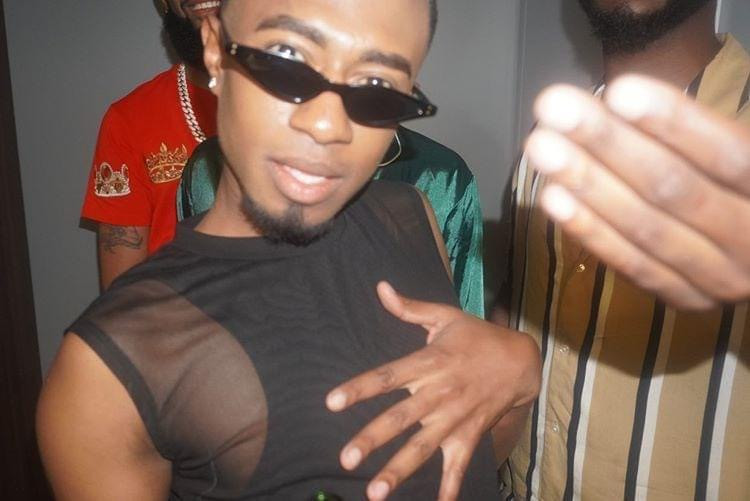 The Shoutout series is all about recognizing that our success and where we are in life is at least somewhat thanks to the efforts, support, mentorship, love and encouragement of others. So is there someone that you want to dedicate your shoutout to?
I’m a lover of books and writing that motivates and encourages self empowerment. There are two books that really shaped my consciousness before I got on the path of following my goals and that I still reread til this day when it’s time to change routes. They are SIDDHARTHA by Herman Hesse and THE 48 LAWS OF POWER by Robert Greene. The former is about a young man who leaves home and journeys into the world on a mission of self discovery, much like the pilgrimage I took to not only follow my dreams of being an entertainer but also see what the world had to offer beyond my small town beginnings. The latter is a Bible I would say of 48 laws and lessons to be applied in all areas of life. I’ve read it three times since college and have read Robert Greenes entire collection over the past eleven years. It’s knowledge I apply to situations to this day. I would also encourage people to listen to The Joe Rogan Experience podcast. I’m a love of spirituality, dark humor and opinions that go against the general consensus and the JRE podcast created by Joe Rogan was a key component in encouraging my nomadic travels and shaping my views of lots of things in the world I thought no one else could relate to me on. His guests range from big name celebrities to Harvard professors and there’s something to take from every conversation, be it psychedelics or Covid 19 misinformation.