We had the good fortune of connecting with Davo Sounds and we’ve shared our conversation below.

Hi Davo, is there something that you feel is most responsible for your success?
The most important factor behind the success of Attack the Sound has been our team. There is no perfect or for sure way to do one thing in life. My team has been willing to fight with me through the numerous difficult and trying situations as well as decisions. We’ve pushed the limits of our own creativity so often that it’s becoming a science but there were many times I was for sure it was all gonna fail. 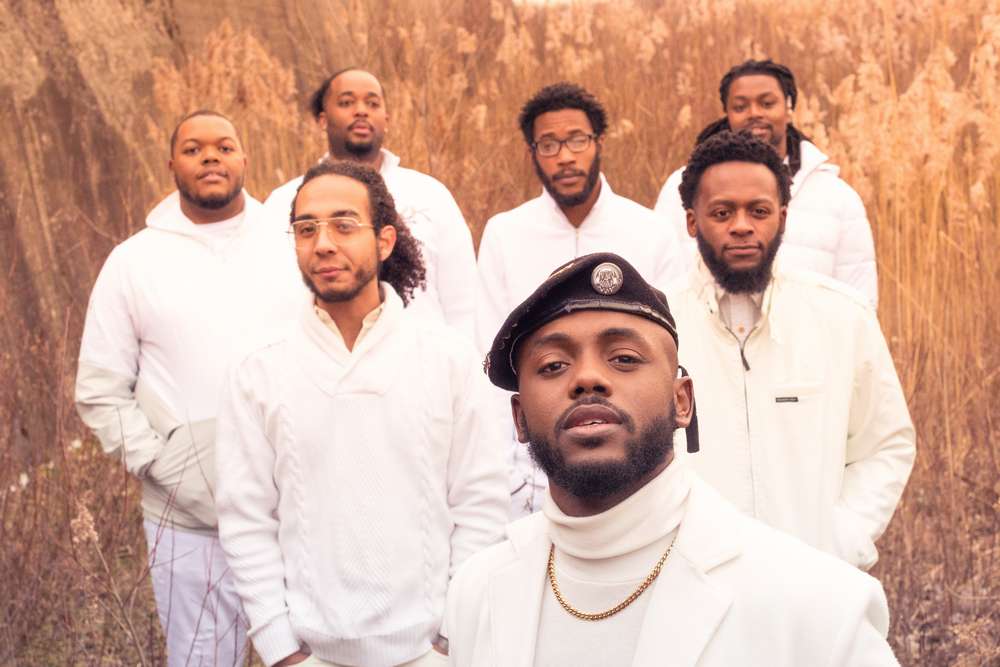 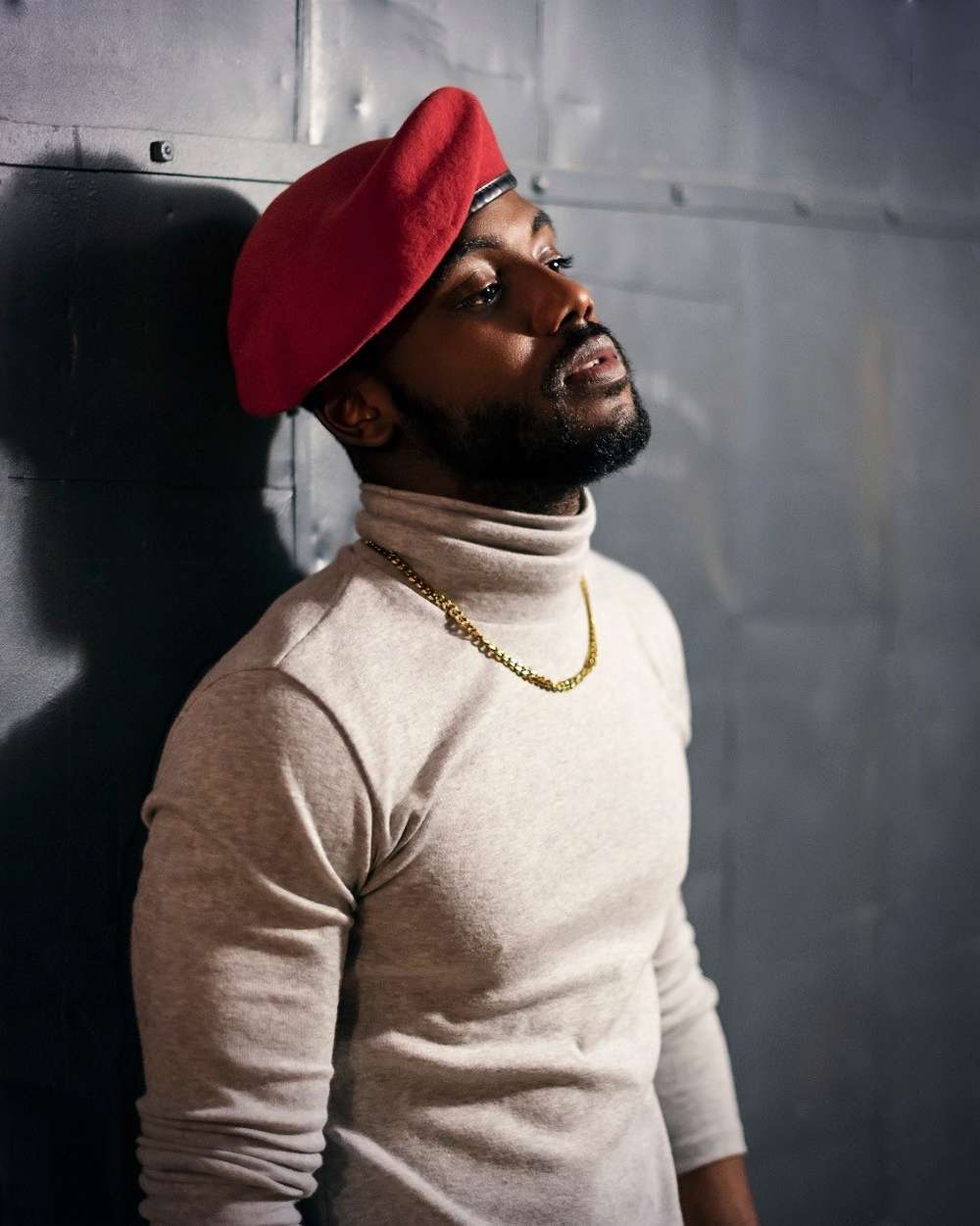 Alright, so let’s move onto what keeps you busy professionally?
It goes without saying that none of this was easy. I don’t feel that I have a natural talent for music or arts but I am willing to work my ass off for what I want to accomplish. learned piano in the 4th grade and I knew I wanted to branch out to other instruments, to see how they sounded. Eventually I got my grandpas old acoustic guitar and was told I had to teach myself because my uncle didn’t have time to show me the ropes at that time. Along the way I taught myself to sing by practicing and singing along to whatever was on the radio at the time.

All of this helped me develop the mental fortitude necessary for the long haul in this type of work. I would later start playing in the subways of Chicago and quickly adapted to the pop music lane because most times you only had 30-60 seconds to impress a passerby and convince them to give you money. This taught be resiliency.

With these two characteristics, and a whole lot of finesse, I’ve been able to play on some really cool stages. It’s not alway about where you are. It’s about where are you going and I have a lot of room for growth. 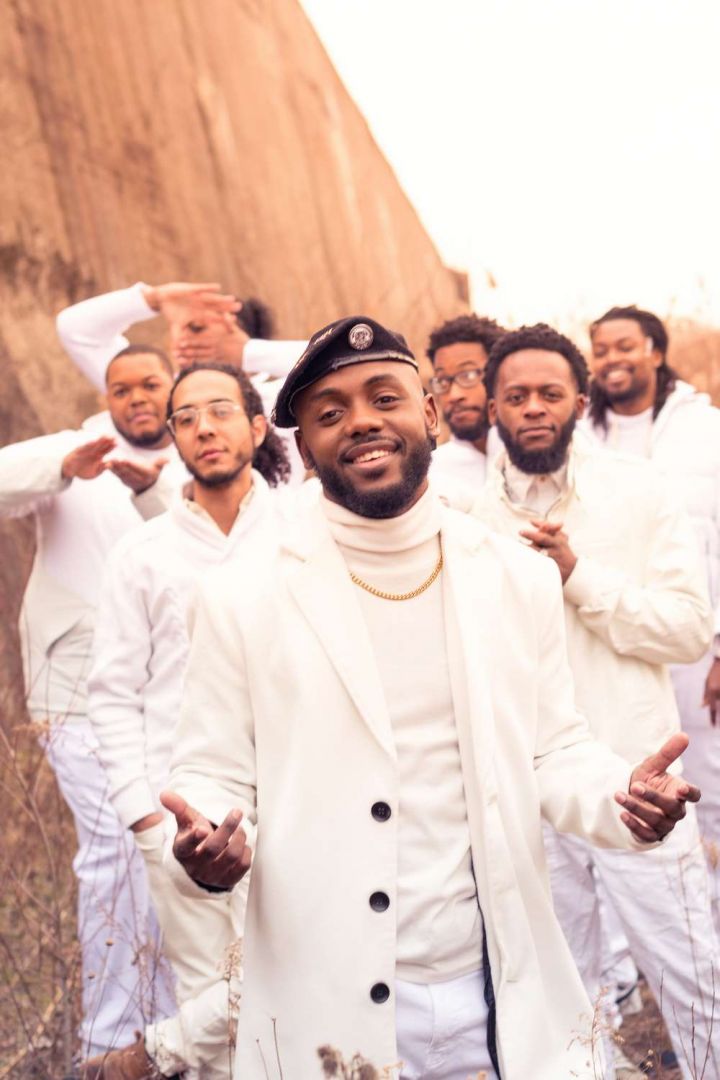 Any places to eat or things to do that you can share with our readers? If they have a friend visiting town, what are some spots they could take them to?
Best places in Chicago? Let me see, you’ve got to visit Navy Pier. If you are into history, the Pier was one of many stations used to deploy troops during WWI and WWII. Not to mention the wheel is beautiful and iconic. I would also say visit Bronzevill and Hyde Park. There are hidden jam from the start of Chicago first black communities there as well as the influence jazz played in our neighborhoods. Some of the best Blues and Jazz Players, even Soul music come from Chicago South side. 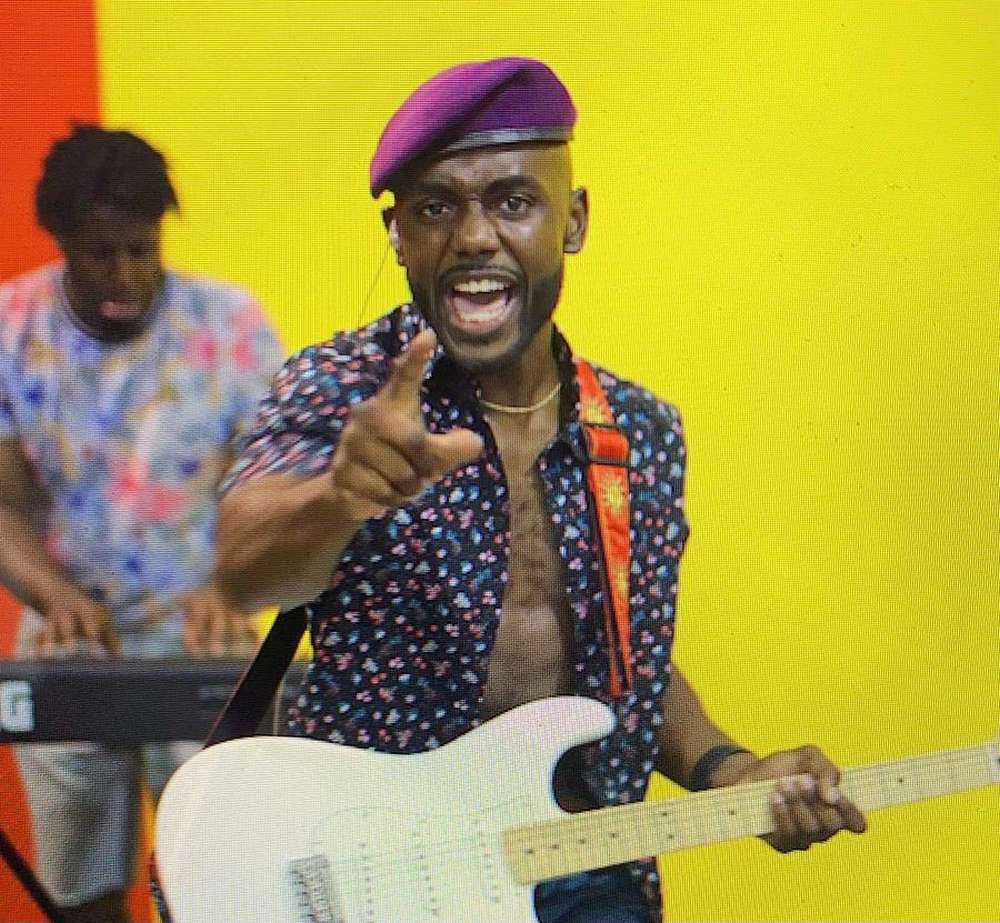 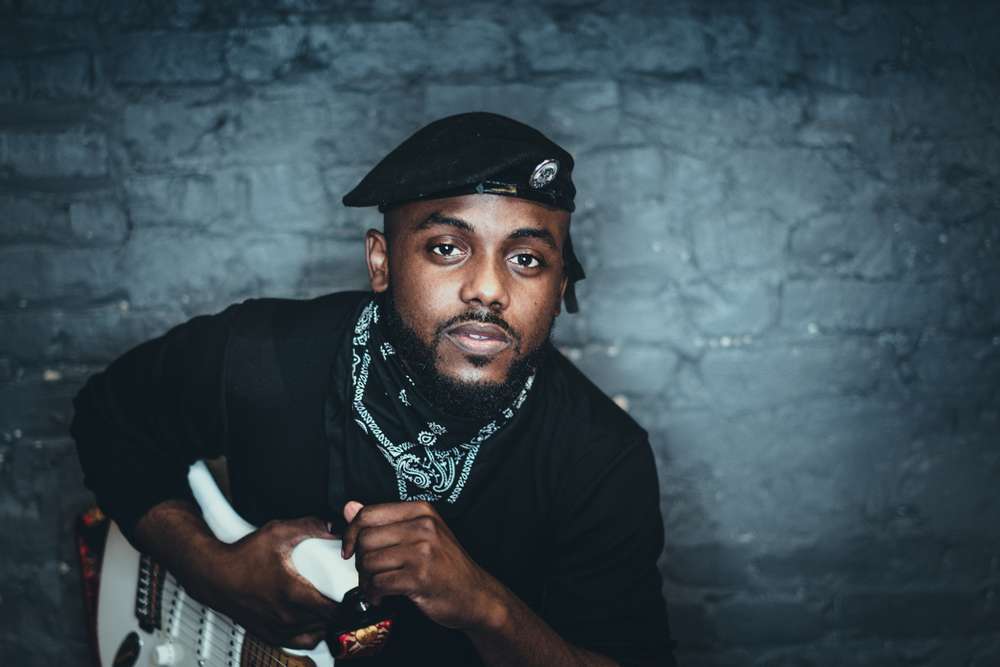 Who else deserves some credit and recognition?
I want to shoutout all the people who work with me weekly in the band, on the creative team and the management team for trusting my leadership and vision, even when it wasn’t clear.