We had the good fortune of connecting with Clutch Brady and we’ve shared our conversation below.

Hi Clutch, can you share a quote or affirmation with us?
What’s Defeat? I have tattooed that on my body. It means never give up. If you never give up at something it’s impossible to fail in it. 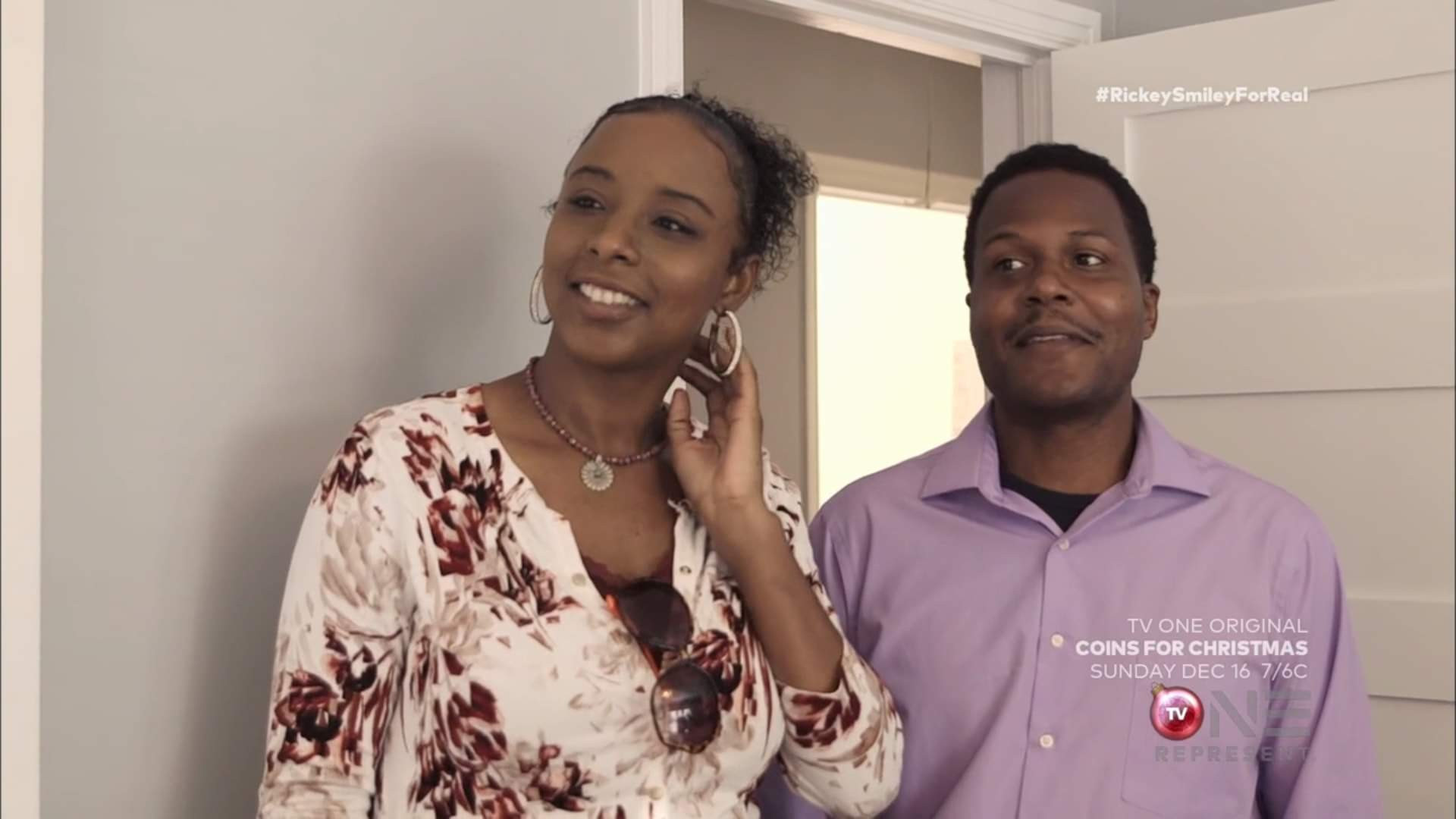 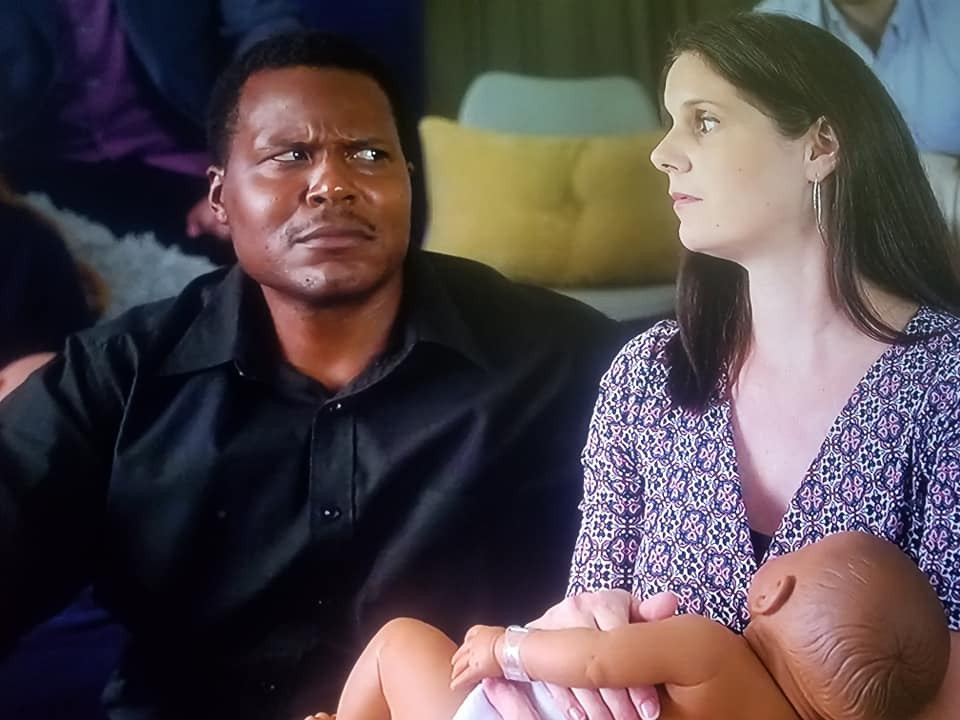 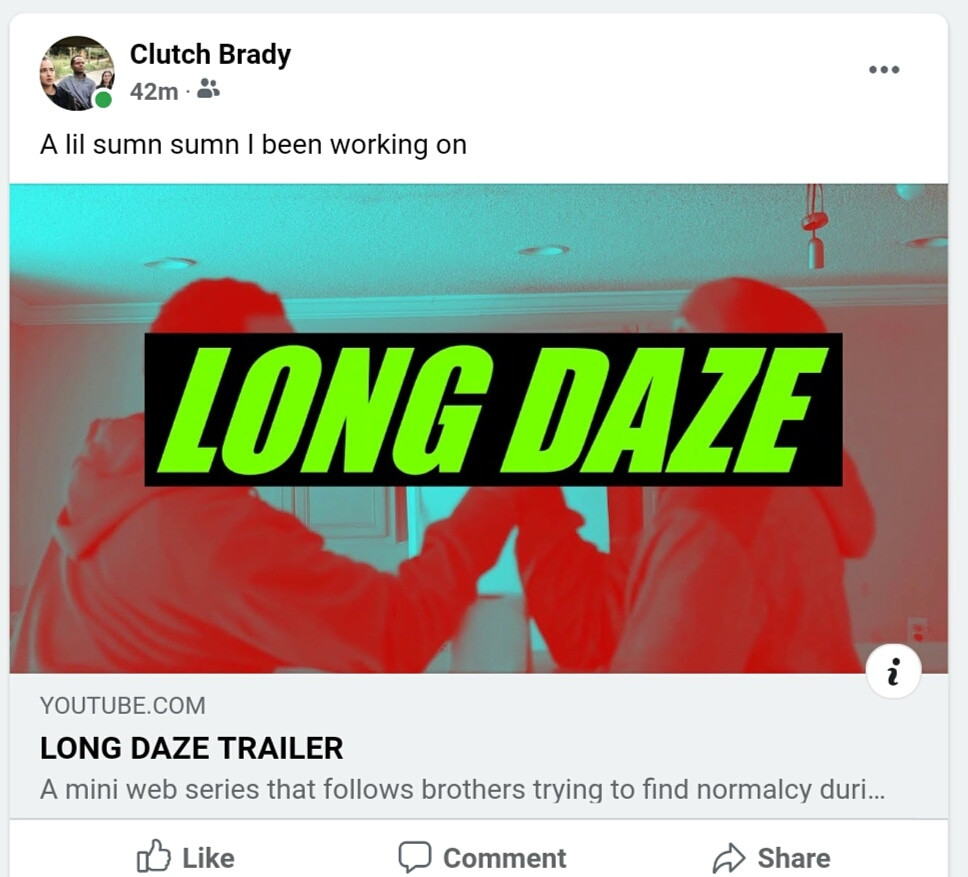 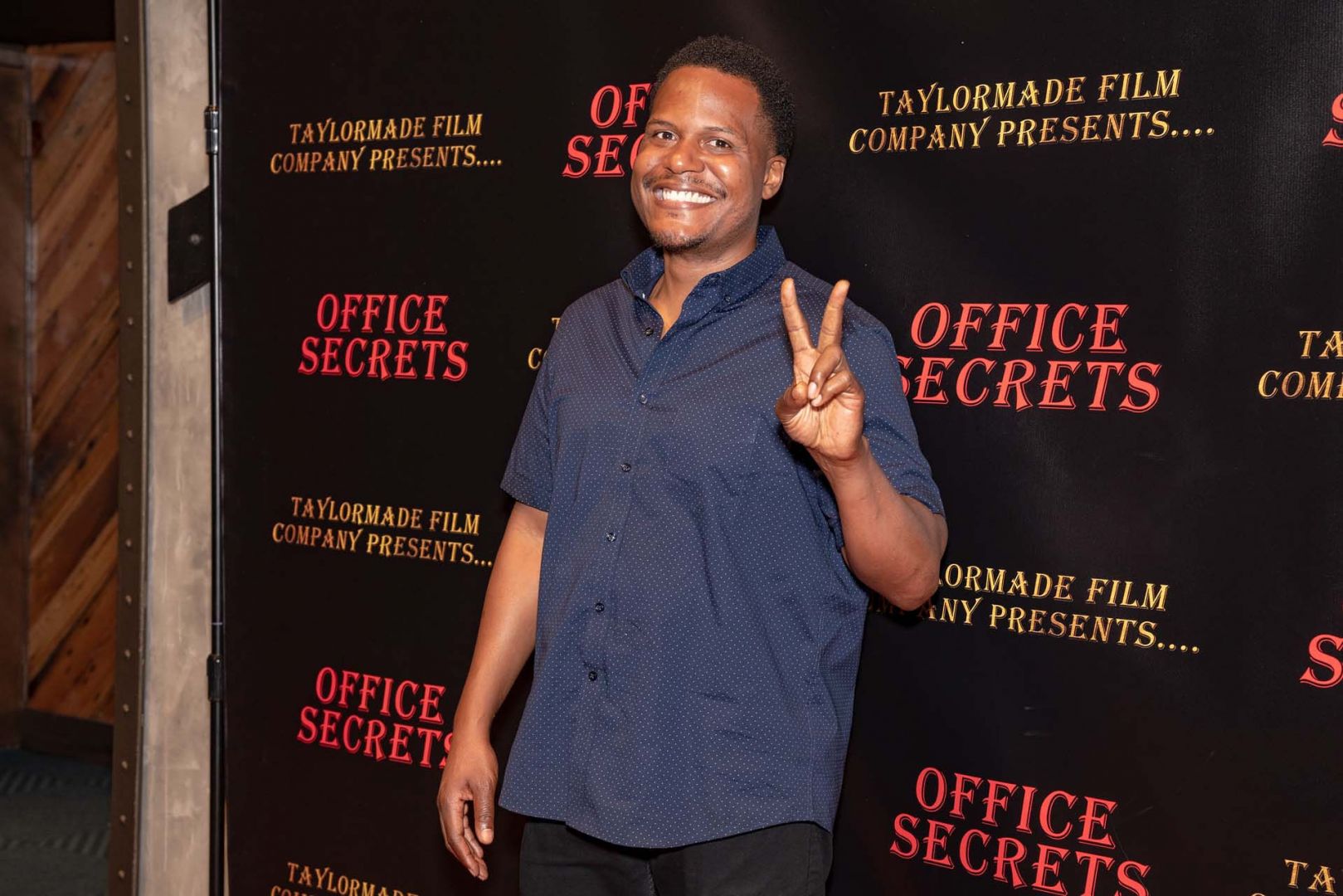 Alright, so let’s move onto what keeps you busy professionally?
I think what sets any artist apart from others is them being able to find their own eye for how they create. If that is accomplished it will be different but uniquely identified to that artist like a finger print. I have found my eye and their is no other “finger print” or total package creatively out there in the world like me. I’m most proud about my new web series “Long Daze” that I just released on YouTube. It’s a sample size of what I am capable of on all facets. Acting, Directing, Videography, Sound Track, Editing, Writing, and Promoting. I have a lot of writing samples that never see the light of day. I wrote and filmed a comedy short film that was 75 minutes. Before I finished my final scenes my laptop crashed and lost everything. So now I celebrate every creative victory no matter how small. I got laid off from my corporate job of 12 years on December 15th 2015. At that moment I told myself I will never invest so much time into a job/thing I don’t want to do just for money. I studied Journalism, and Theatre in college, I was already a music artist with several projects released but it wasn’t paying the bills. So I dove head first into the acting world in Atlanta, Ga and went from set to set as a background actor learning the ropes, networking, and building my resume. To get to landing an agent and better roles on productions is not easy at all. This is a looks, talent, and connections based industry. You can put those in any random order of importance for moving up in this business. I just focus on staying fit, took classes, and bought equipment for my house to film auditions. The lessons I learned along the way is that yes talent and hard work does pay off but sometimes even that doesn’t get you the look or pay to match what you feel you are worth. Yes keep auditioning for roles, and commercials because when you land them they are great. However when you are not landing them that is when you have to create your own projects that put you in the spot light. You may have to be the first person to give yourself a starring role until you are officially cast for a starring role. What I want the world to know about my brand and story is that I am a regular person just like any one else. I choose not to give up on work that makes me happy and feel fulfilled. I have sacrificed and still am sacrificing so much to pursue it and nothing has ever been handed to me. What ever you see come out with my face on it I worked and scraped tooth and nail to get in that position to experience that moment.

If you had a friend visiting you, what are some of the local spots you’d want to take them around to?
I am a vegan so I would take my friends to all the Vegan eateries. With Covid everything is slowed down now. So we would probably get some take out, work out, watch movies, and hit nature trails. I’m pretty low key and don’t do too much locally. 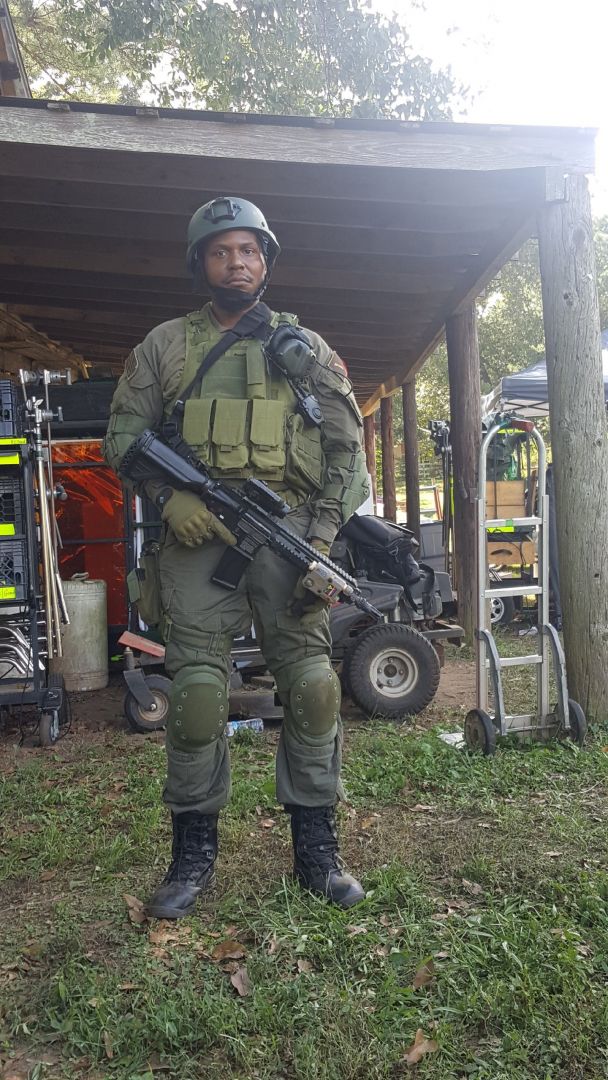 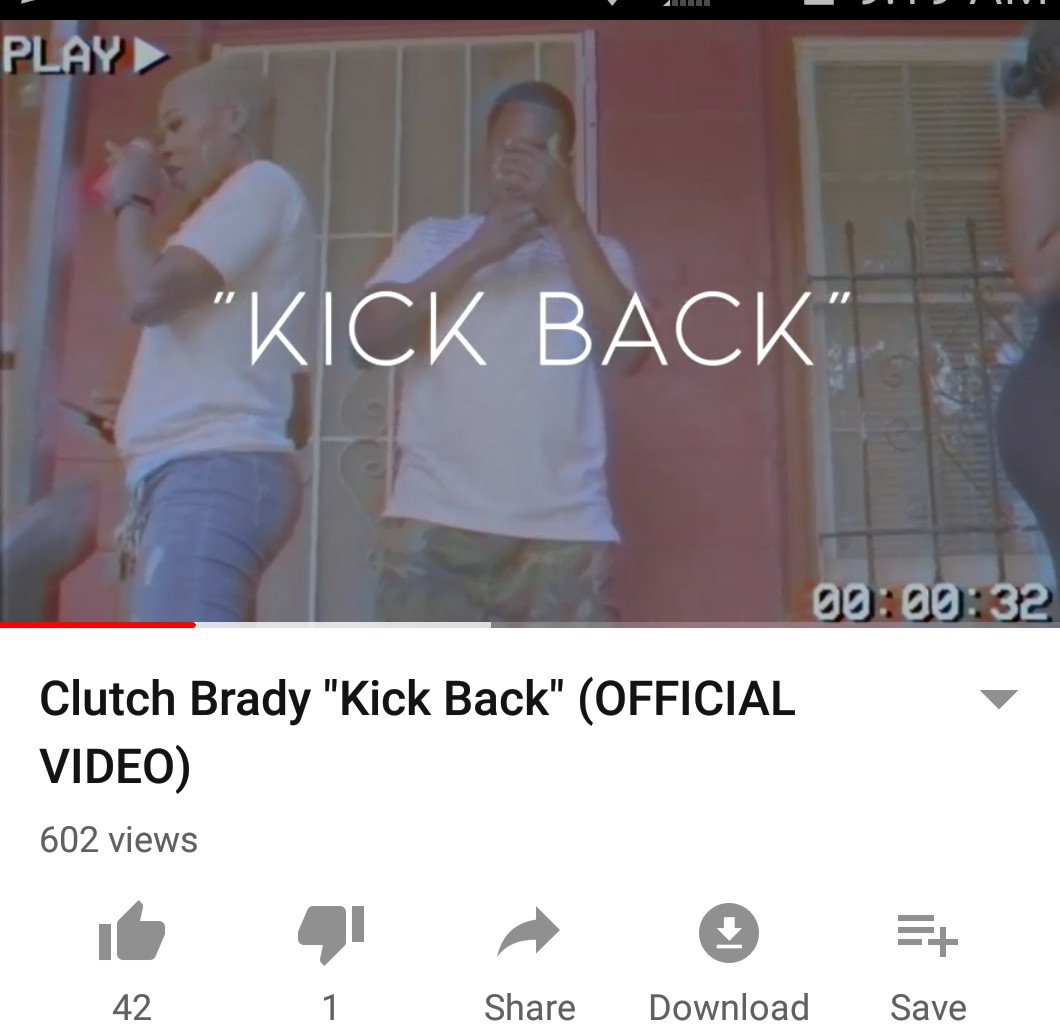 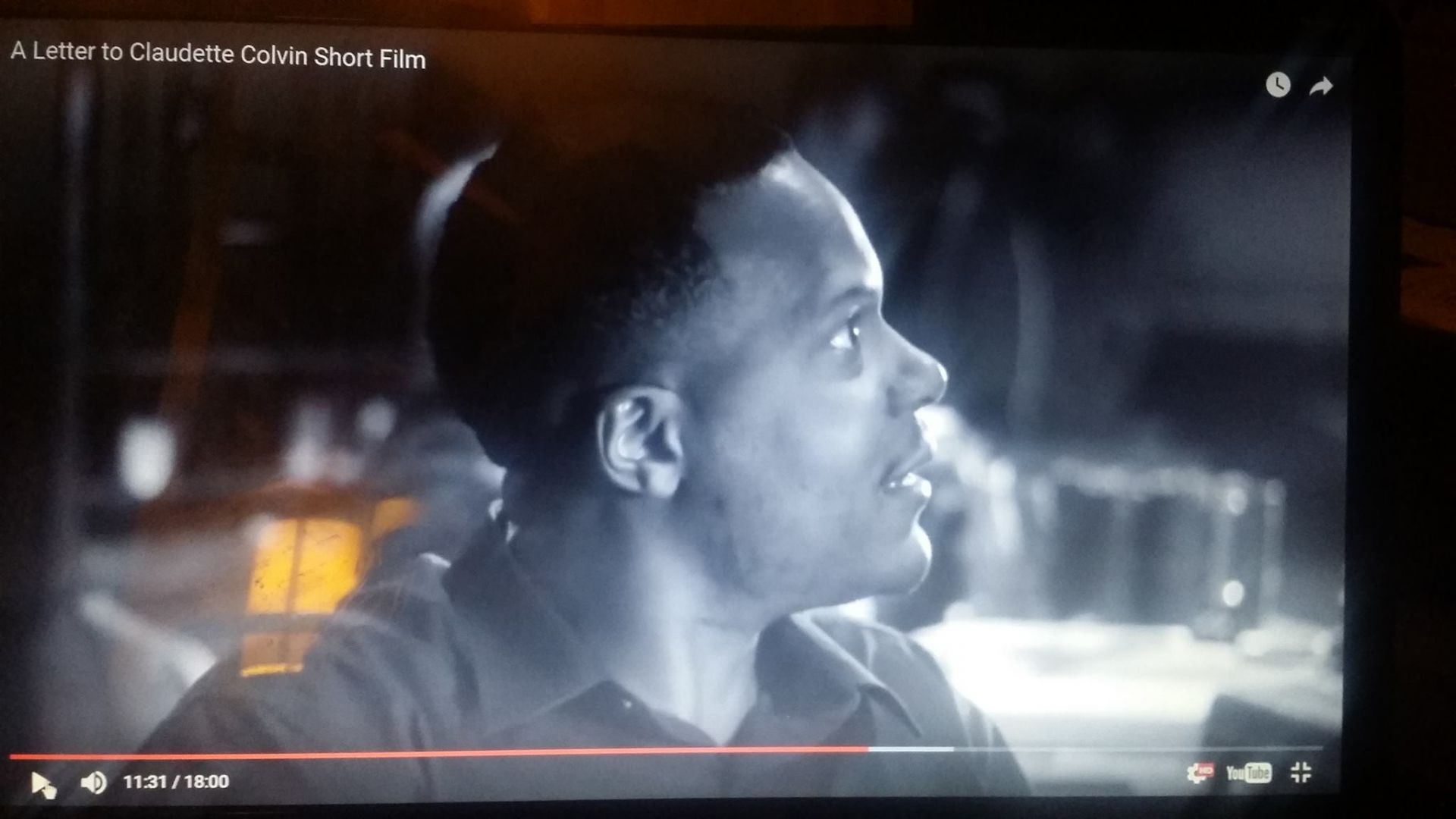 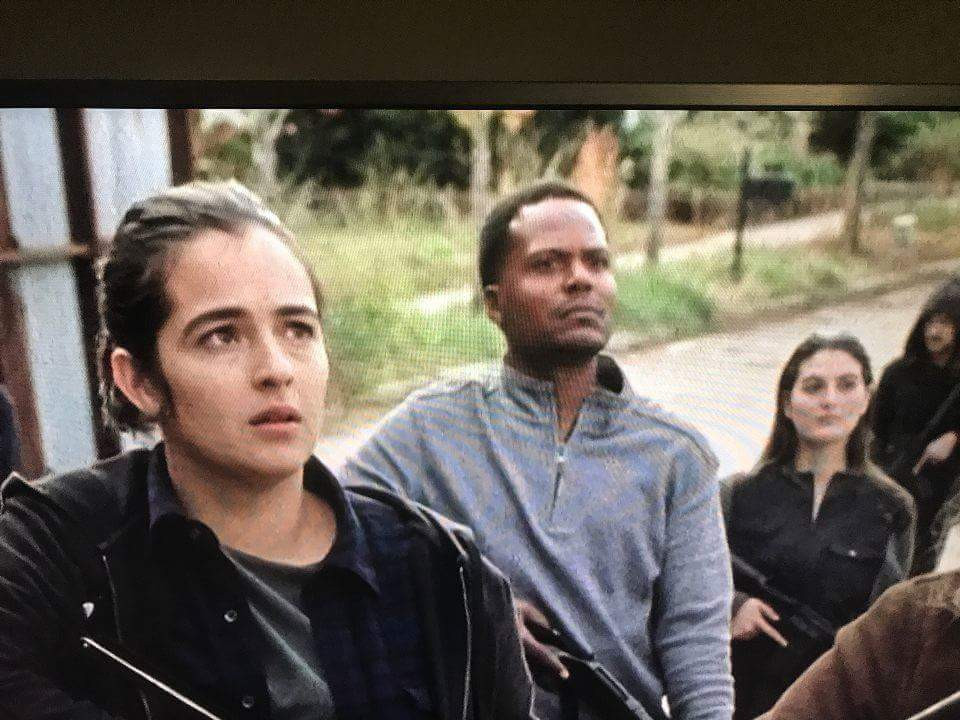 Who else deserves some credit and recognition?
My parents were great mentors, support me, and encouraged me. They shaped who I am, which allowed me to go into the world use what they taught me and shape myself as a man with new experiences I encountered in the world once I left their household.