We had the good fortune of connecting with Caitlin Gray and we’ve shared our conversation below.

Hi Caitlin, how do you think about risk?
My basic philosophy on risk is: nothing ventured, nothing gained. It sounds cliche, but it really is true. There are so many examples in my life and career over the decades where I took a risk that many people in my life at the time thought was crazy, but those types of risks are exactly what led me to where I am today.

One example of a pivotal risk I took earlier on in my life and career was the moment I quit all of my side hustle jobs (which were stable and provided a safe, monthly income to pay my bills), while simultaneously moving into my own apartment in a very expensive area of Manhattan. I knew that if I kept up with my work schedule at that time, I would make stable money, but I would have no room to pursue what I really wanted to do, which was creating/directing/choreographing. I also knew that moving into my own apartment in the area I really wanted to live in would keep me motivated, as it had just doubled my monthly expenses overnight. A mentor had once said to me, “Sometimes you have to start living the life you want before you have it” and that’s exactly what I did at that time in my life and career. It was definitely a struggle that first year, but it was a risk that paid off. 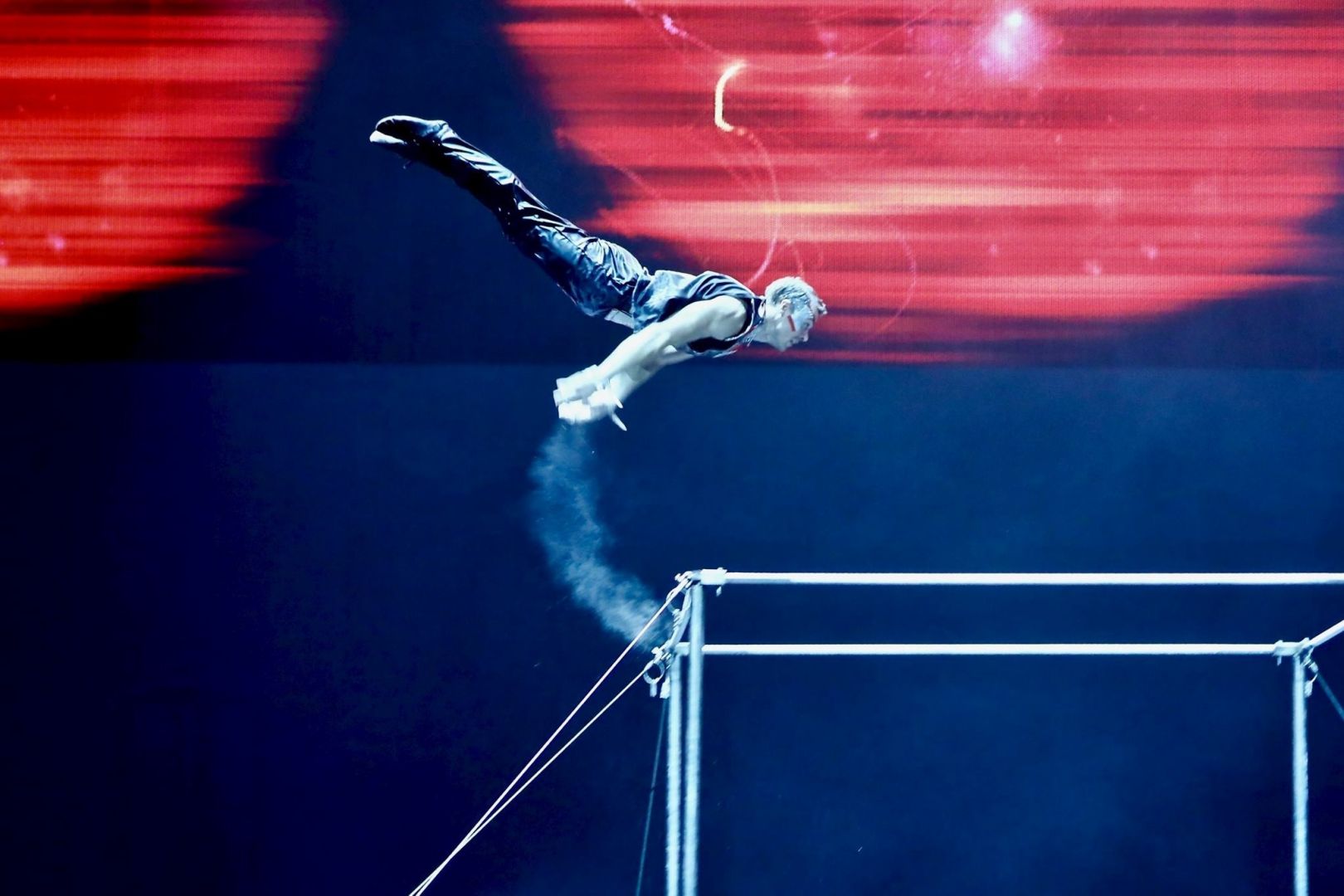 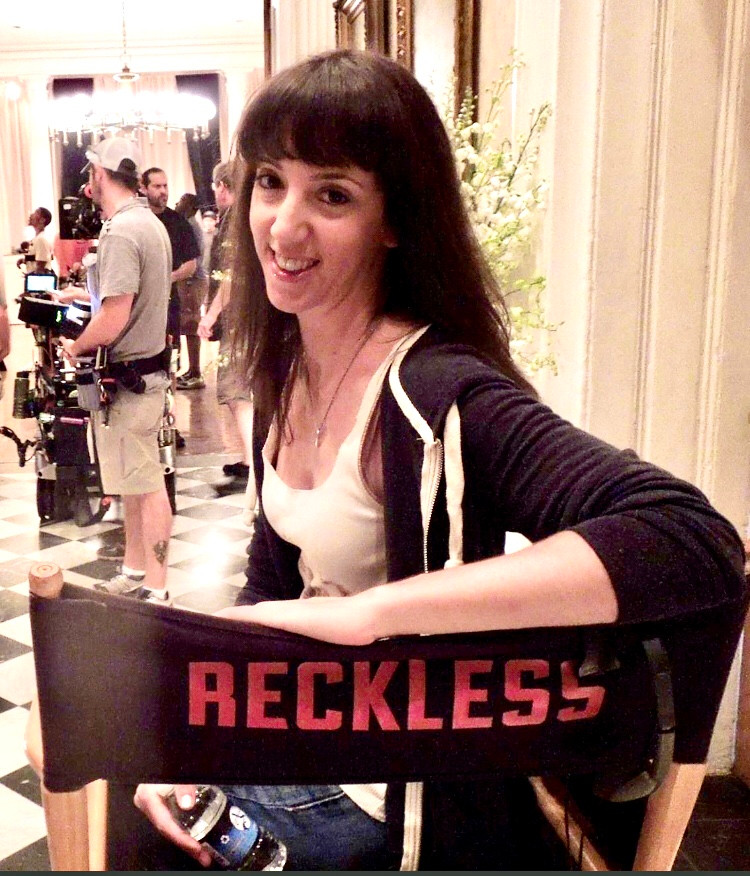 Can you open up a bit about your work and career? We’re big fans and we’d love for our community to learn more about your work.
I’ve been incredibly privileged to have met and worked with an enormous amount of talented creatives over the years who have inspired me in all facets, but especially in how they’ve expanded throughout their careers. For example, a dear friend of mine who is a very successful make-up artist for film and television has expanded into graphic design and art, and is brilliant at it; actor friends who are now producing; choreographers who are now authors; film composers who now also run production companies. Watching them continue to learn, expand and grow in their art has shown me that there is truly no limit to what we (as humans) are capable of.

When the pandemic hit and all work was temporarily gone in the dance and entertainment industries, I took larger steps in joining my friends’ and colleagues’ example. The downtime allowed me the opportunity to focus my attention on creating content for film and tv projects, as well as directing, which is something I’ve loved for a long time, but never gave as much energy to, as I was gratefully a busy, working choreographer.

This time last year, I made a short dance film called, “Reverie”, with a small team (cinematographer and editor, AJ Paug, and dancer/actors Hailey Rose Walsh and Darvensky Louis). At the time, I made it purely for the sake of creating and telling the story, but my cousin, John Gray, (who is a veteran tv/film writer, director and producer) encouraged me to put the film on the film festival circuit, and it’s been having an amazing run so far. The film has been selected for 28 festivals thus far and won 10 awards, including Best Direction and Best Film. “Reverie” just had its West Coast premiere at Dances with Films in June and screened at the legendary Chinese Theatres in Hollywood. Pretty surreal! It was amazing to see our film up on such a huge screen, and in the company of so many truly gifted filmmakers from around the globe. Suffice to say, I’ve definitely been bit by the film bug! I currently have a dance docu-series, a scripted dance tv show, and a reality show in development, and I am excited to see where this journey continues to take me. Thank you to every single person who’s supported me and continues to support me along the way. 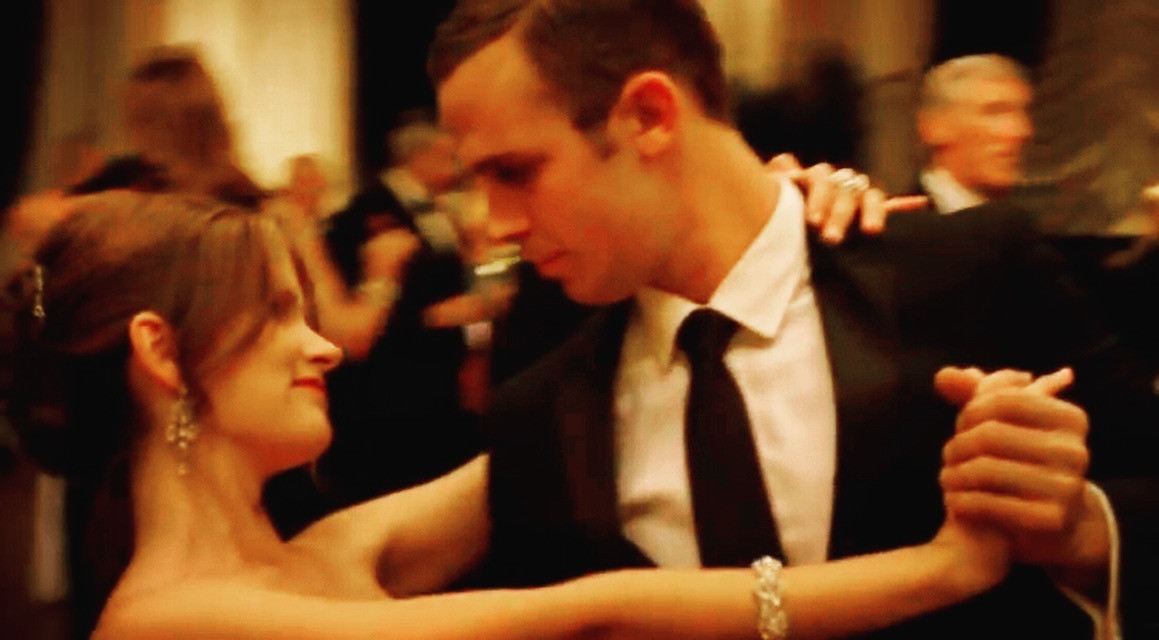 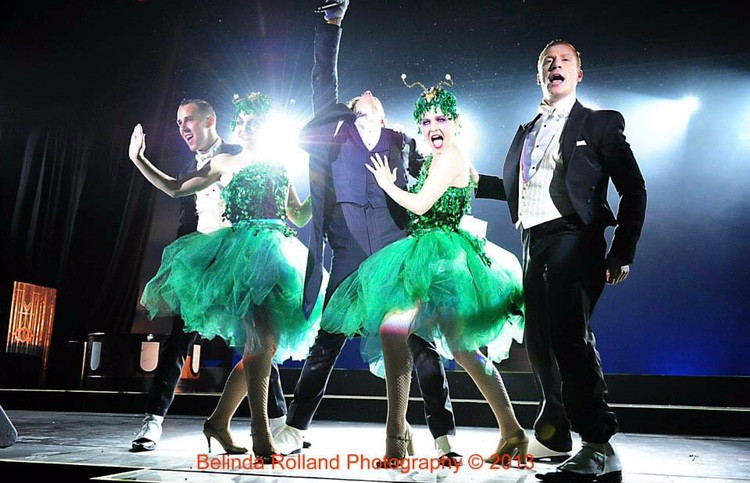 Let’s say your best friend was visiting the area and you wanted to show them the best time ever. Where would you take them? Give us a little itinerary – say it was a week long trip, where would you eat, drink, visit, hang out, etc.
A few of my favorite places are the rooftop at the Clermont Hotel, the Optimist and Little Spirit, but there are so many places that I still haven’t seen here in Atlanta myself! I’d probably also put Amicalola Falls, the Martin Luther King Jr. monument and Johnny’s Hideaway on the list (my best friends are also dancers!). 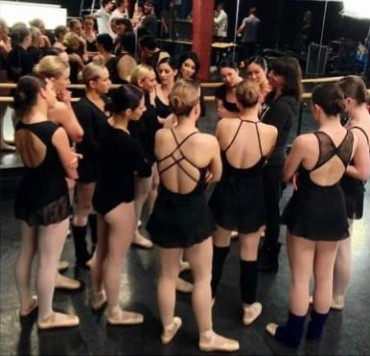 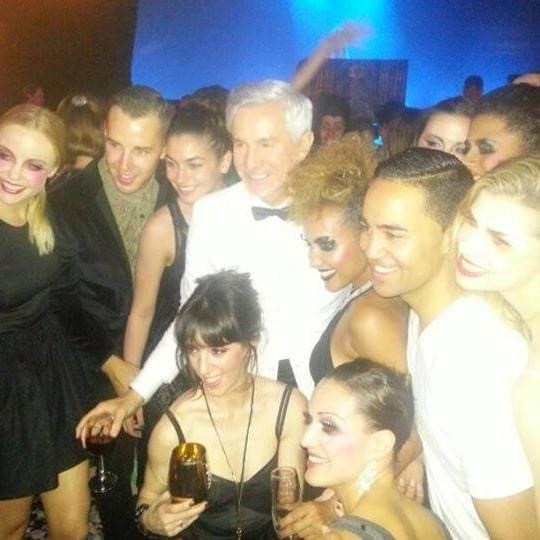 Shoutout is all about shouting out others who you feel deserve additional recognition and exposure. Who would you like to shoutout?
There are truly so many people in my life who deserve a tremendous amount of credit and recognition, as well as the biggest shoutout! I wish I could highlight them all in this story, but if I have to choose just one, it would be my Mom. Not only did I get my creative abilities from her, but her support, mentorship, love and encouragement through literally decades of my life is the only reason I am standing where I am today. Without her, none of this would have been possible and I owe her the world. For now, a shoutout will have to do haha 🙂 Love you, Mom! 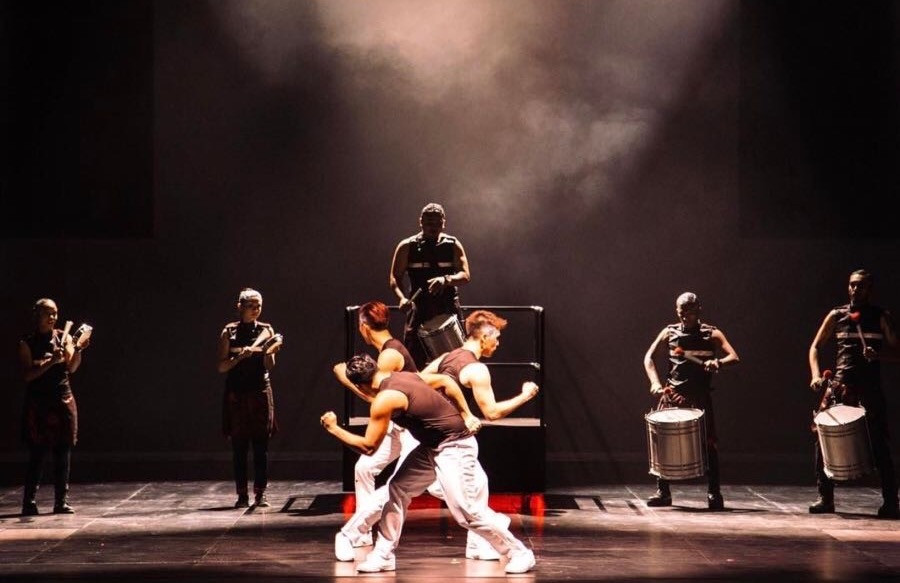 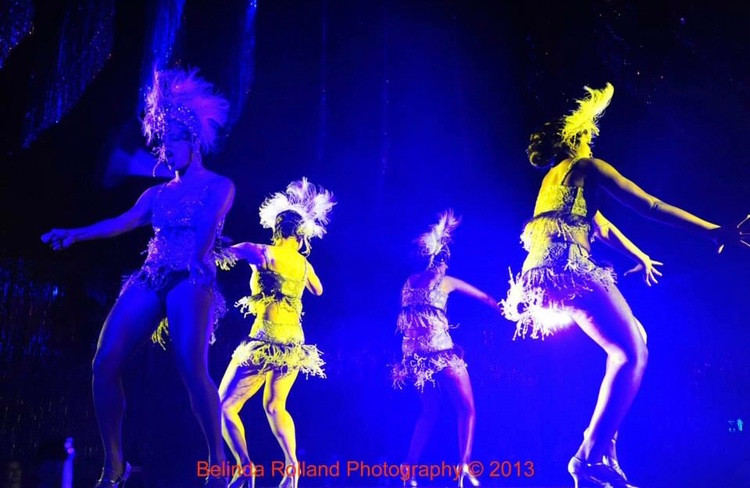