We had the good fortune of connecting with Bethani Blake and we’ve shared our conversation below.

Hi Bethani, what role has risk played in your life or career?
Throughout my (rather short) life, I’ve found that the ability to progress has depended solely on risk. Risk-taking began the theatre thus influencing choices relational and abstract to my troupe. I was able to adapt easily to completing my undergraduate degree in Savannah, Georgia, after growing up in the suburbs of Columbus, Ohio. Upon reflection, this seems as though it was the prelude to the next big risk: moving to New York. During the meat of the pandemic, I was able to latch onto many opportunities. But in just four months after graduating with my B.F.A in Painting and Performing Arts, I was given the opportunity to interview for a position with the Whitney Museum of American Art. The first phase was an interview via Zoom, and then, I was asked to meet for a second time in person. I booked a trip and would be in the city for less than twenty-four hours, but I had to do this. I had to take this financial (and highly emotional) risk. The interview was the best I’d ever had, and I was offered the position before I left the institution. The turn around to move and begin my work with the Whitney was a week and a half. In a week I managed to find two roommates through a Facebook housing group, sell my car and pack two suitcases to move to Brooklyn, a city I’d never set foot in. And this was all for a position I did not know if I would like or excel at. But the risk was worth it because I’ve been able to reconnect with old friends and make new ones. I’ve learned so much about administration and the behind the scenes of institutions and I’ve learned how to survive in the unfamiliar. By taking this risk, I was able to carve out a little piece of this world for me, and I’ve never been more fulfilled and supported. 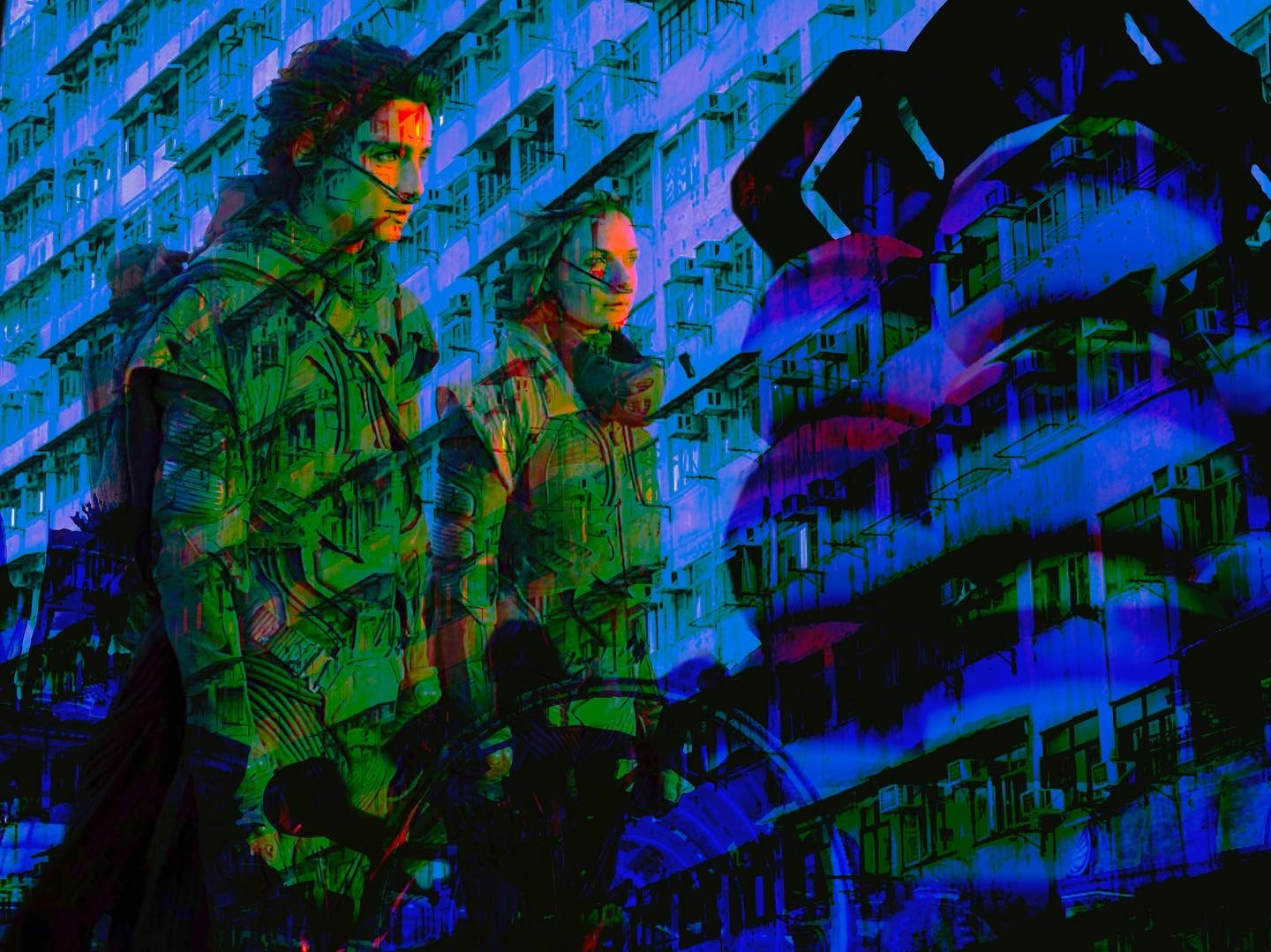 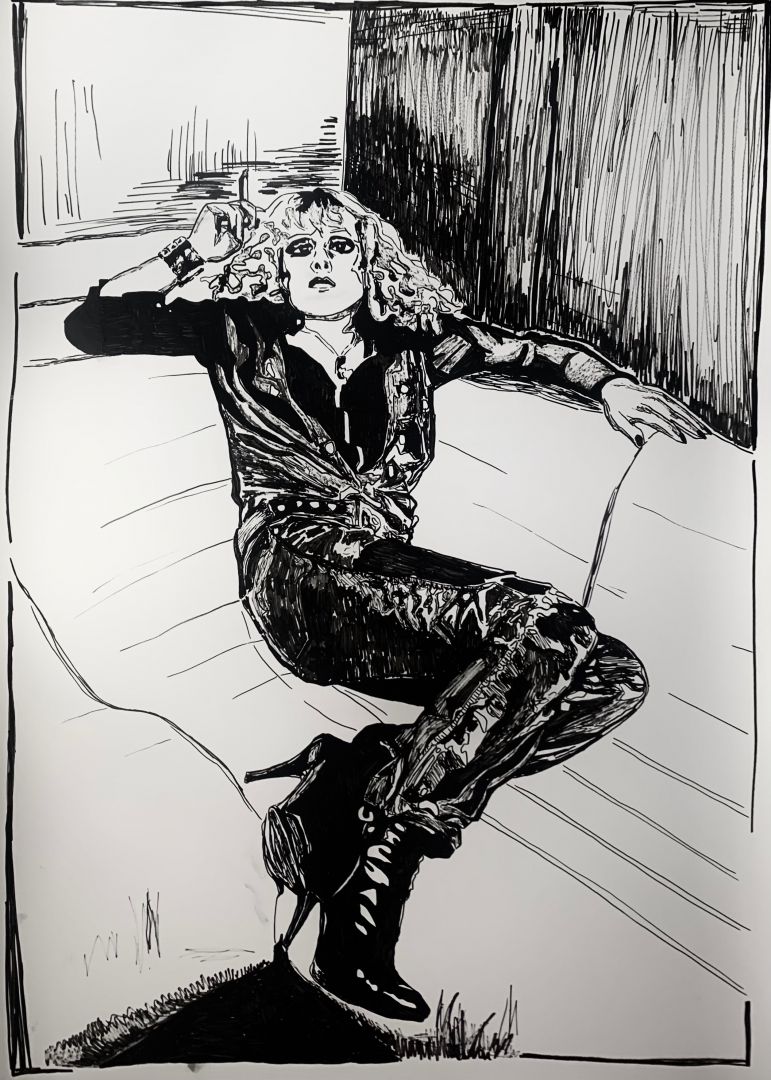 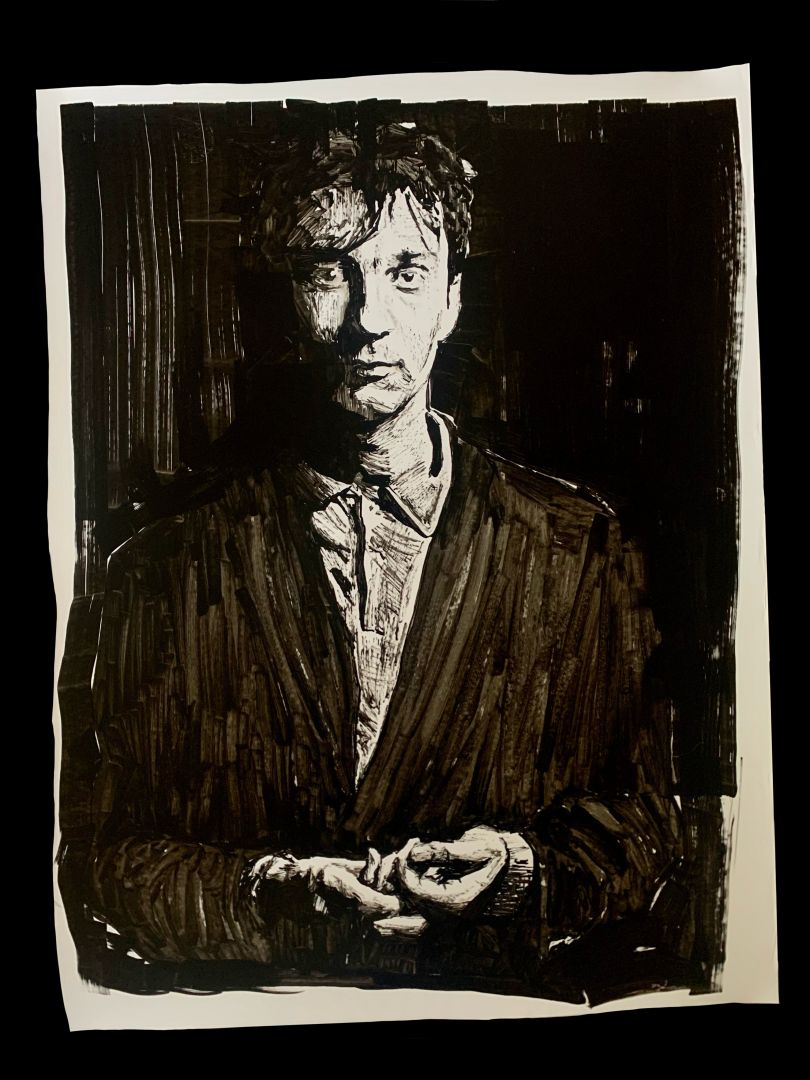 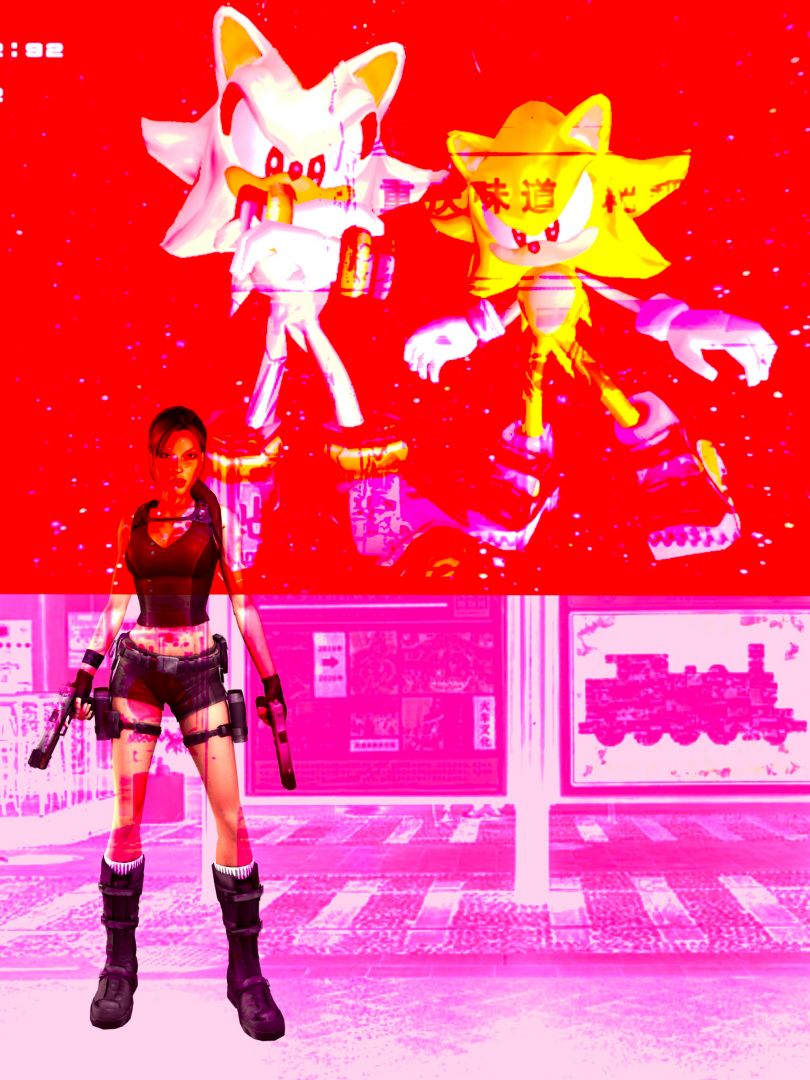 Can you open up a bit about your work and career? We’re big fans and we’d love for our community to learn more about your work.
My studio practice involves the systematic processing of information I access online or associate with nostalgia from childhood. From music to video games, celebrity and social issues, I create new media work that highlights my relationship to the imagery. I am mainly interested in the crossover of information, the collapsing of time, and the irony of my position in the work I choose to investigate. The journey to get here wasn’t easy and I have not reached a place of stability (if that even exists, really), but I make the effort to be open to perspective other than my own which allows me to overcome most challenges. Having and believing in my convictions is good, but being open to the people and experiences around me is the most important lesson I feel I’ve learned today.
I want the world to know that I am trying my best.

Let’s say your best friend was visiting the area and you wanted to show them the best time ever. Where would you take them? Give us a little itinerary – say it was a week long trip, where would you eat, drink, visit, hang out, etc.
Since the holidays are coming up, I actually have a few places I am taking my best friends! We’re going to hit up the Christmas Village at Bryant Park, Macy’s at Herald Square, The Phantom of the Opera on Broadway and a really good vegan cafe and bakery called Clementine here in Brooklyn. The Harry Potter flagship store is also a must if you’re in the city! 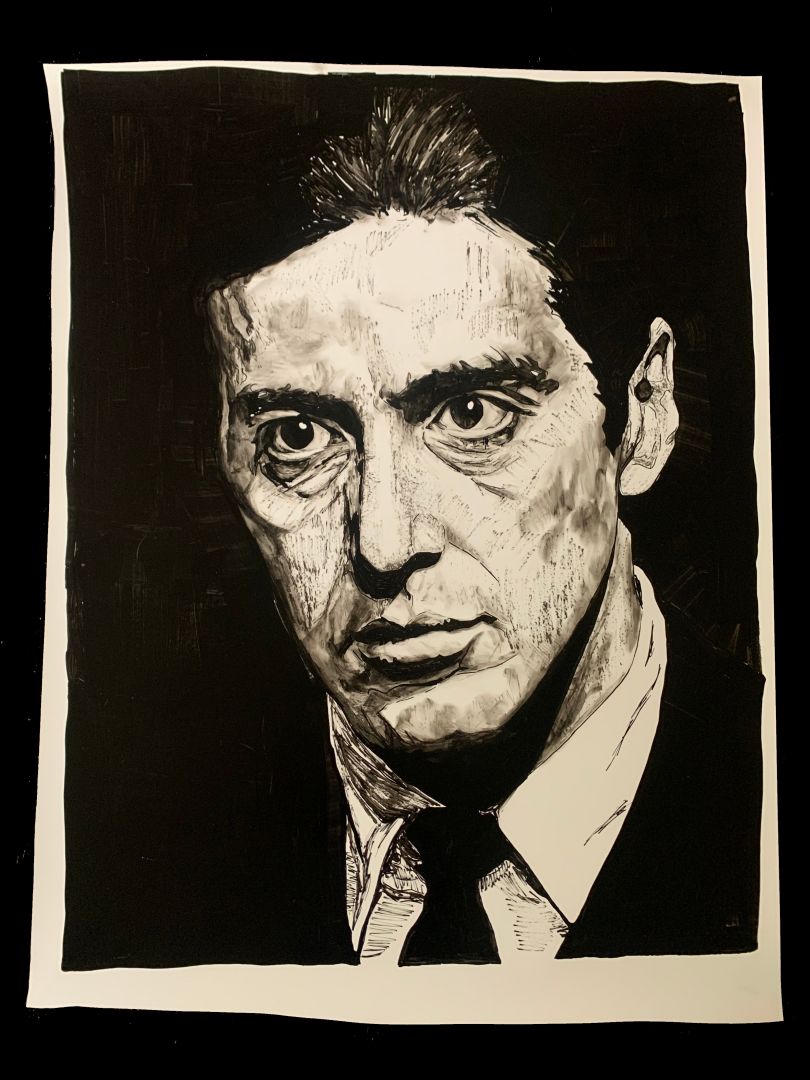 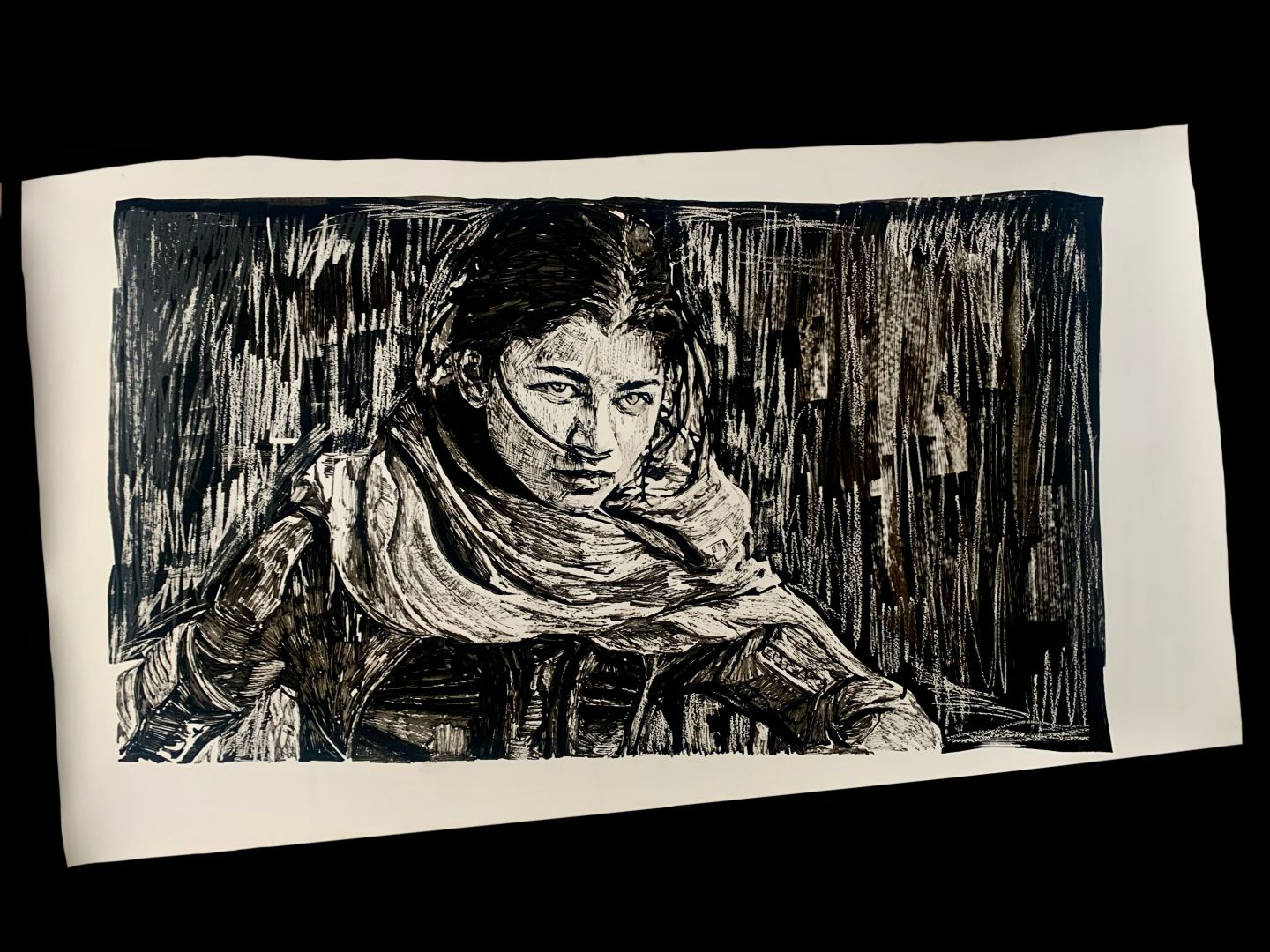 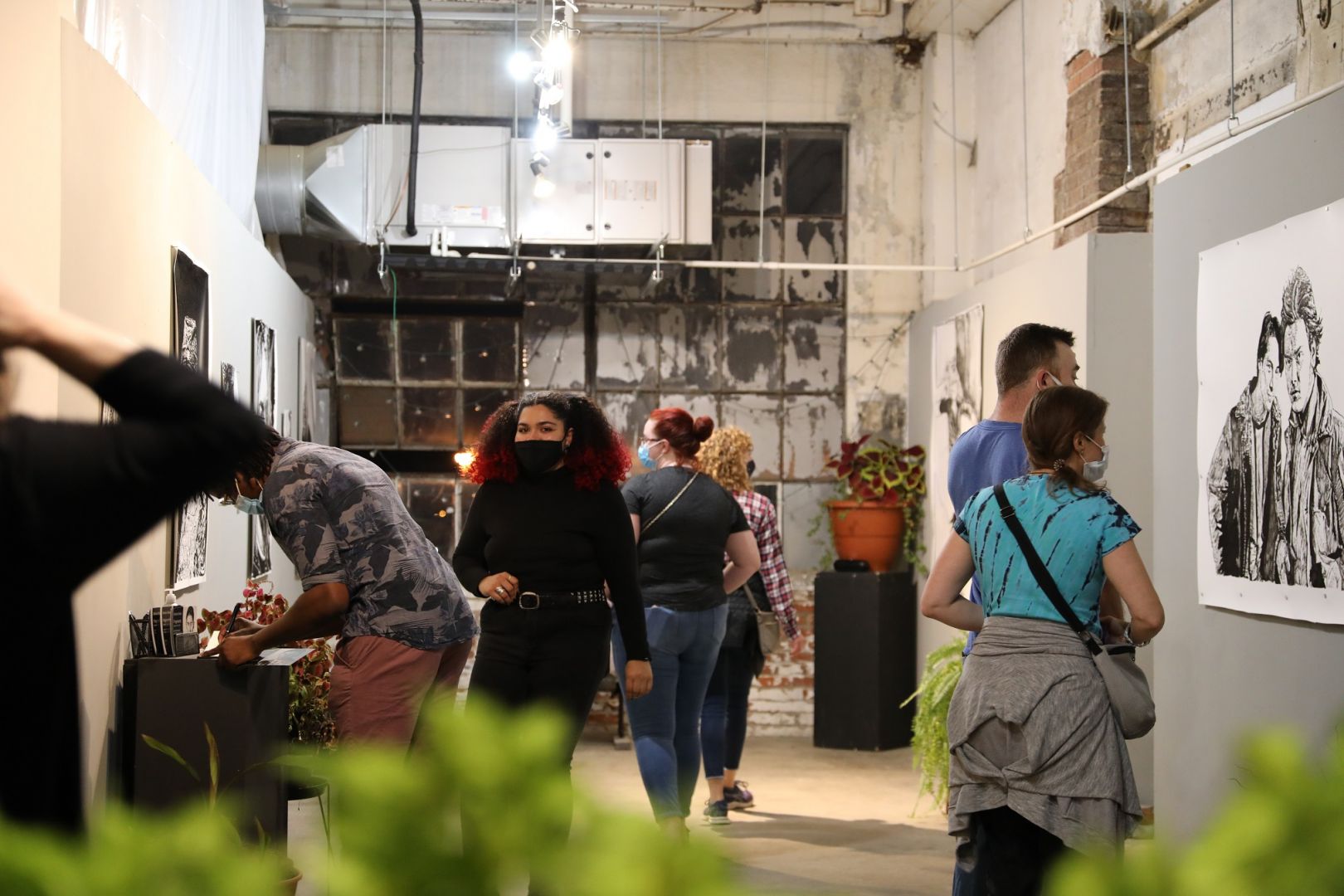 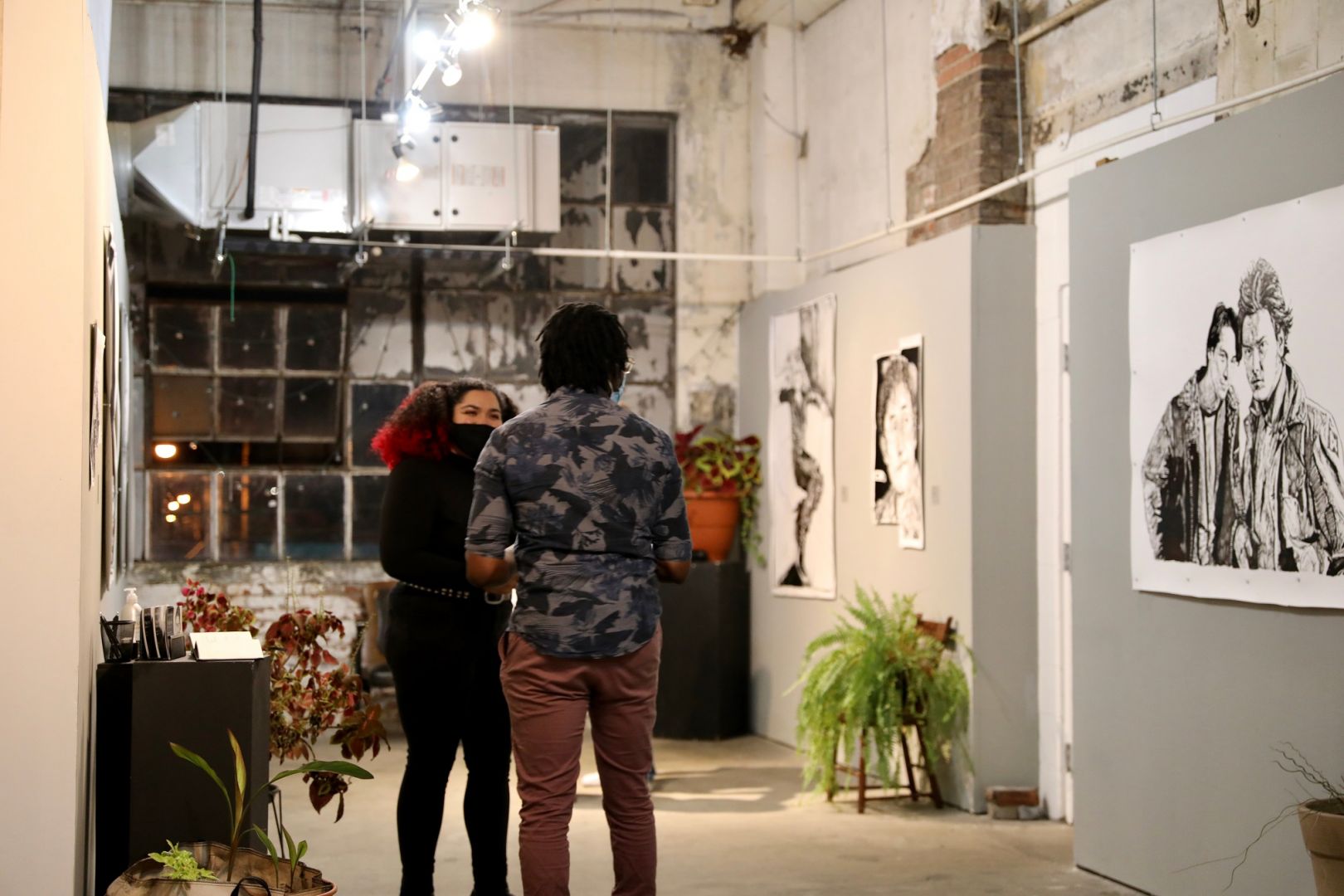 Who else deserves some credit and recognition?
I’d like to shout out my mother and father who have remained a constant wealth of information and support in my life.