We had the good fortune of connecting with Anahya Pankey and we’ve shared our conversation below.

Hi Anahya, what role has risk played in your life or career?

One of the biggest pieces of advice that someone once told me was that chances make champions. Big risks equal big rewards. Taking risks for most people is hard because they’re afraid that it won’t work out or what will happen if they fail. But the other side of that mindset is what will happen if it succeeds? Taking risks is the sole reason my career is what it is today. I have always bet on myself. Whether I was broke, confused, or whatever may have you. But the secret in taking risks is to always make sure they’re calculated. In 2016, the first big risk I took was to leave undergrad at Ohio State University and focus on my makeup career. It was spring time and I told myself that if I took this semester off, I’d have this semester and the entire summer to make something happen and if it didn’t work, I’d just go back to school in the fall. Well, I ended up tripling my income and needless to say I never turned back. My second biggest risk was dropping everything and moving to Atlanta from my hometown. My first attempt was technically a fail. I moved back only after 3/4 months. But I didn’t let that defeat me. I tried again 2 years later and now I’ve been in Atlanta for a year and a half. If someone would’ve told the 21 year old me that in 6 years I’d be living in a new state, working for myself in a field I loved, and completely supporting myself with that income solely I wouldn’t believe them. But the important take away from all of this is that sometimes, your risk taking works and sometimes it doesn’t but even if it doesn’t, you still learned something from it that you wouldn’t have known before. Being an entrepreneur in any capacity is accepting the highs and lows and building resilience. You can’t lose if you adapt this mindset and success is inevitable. 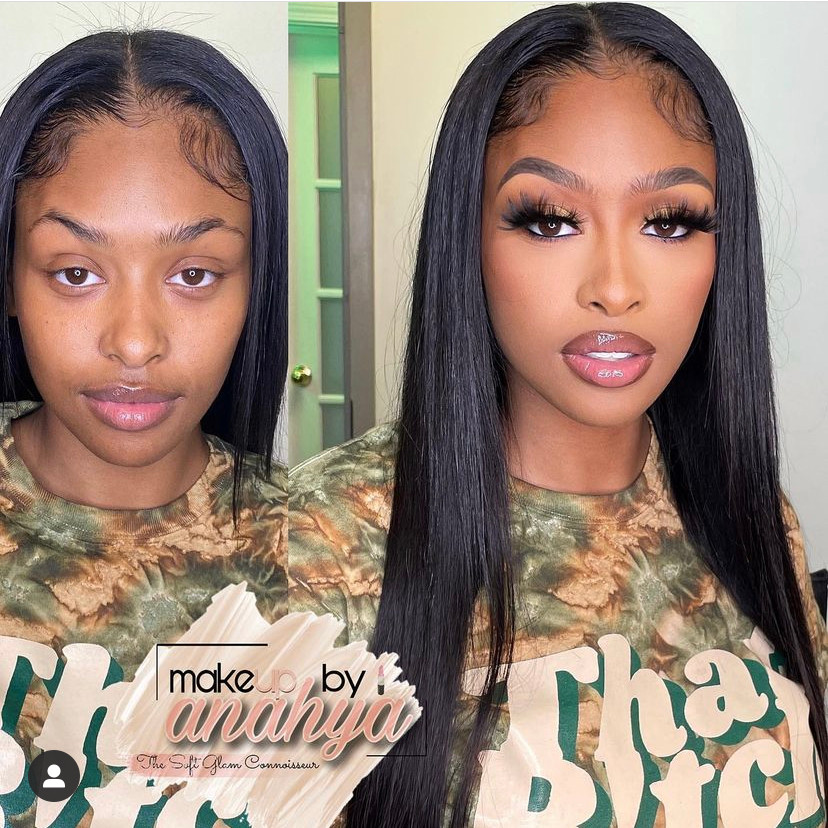 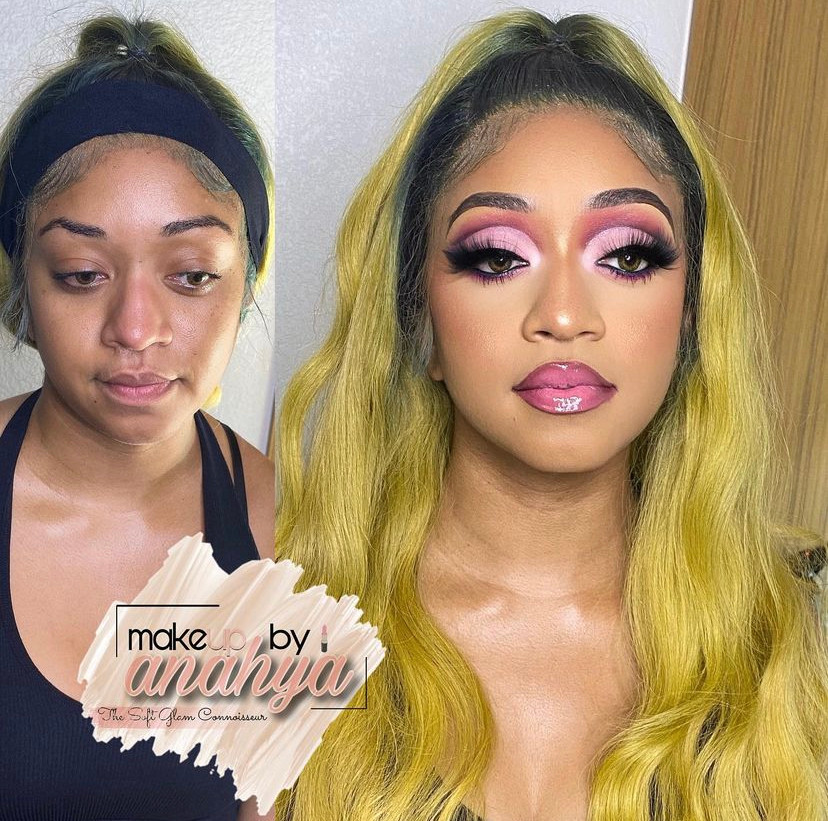 I am a makeup artist and my niche is natural glam. I’ve always been a softer artist since the beginning. I believe that people should look like enhanced versions of themselves and not like new people. I started referring to it as natural glam because that’s exactly what it was. It wasn’t super natural to where the makeup was undetectable. It was still very much glam but just softer in certain areas so that it wasn’t over the top. I’ve constantly evolved within my craft over the years and I believe this is why I’m still successful in my field. You never stop being a student. Always be teachable. The journey has been a rollercoaster to say the least, but understanding that success is a marathon is key. It’s not a short race. It requires endurance. There are so many things I’ve accomplished that if I would’ve stopped 3 years ago, I wouldn’t never accomplished. The most proud I’ve ever been in my career was stepping into traveling. Each work trip I get booked for is surreal every time. I can’t believe I’ve been paid to turn beautiful places into my work place. I just recently finished up the Millennium Tour traveling with an opening act and I did 10 cities with them. It was such an eye opening experience. I want the world to know that I’m just a regular person out here trying to figure things out and I’m no different than the next person. I believe that everyone’s life is one decision away from being what you want it to be. Don’t ever limit yourself.

Any places to eat or things to do that you can share with our readers? If they have a friend visiting town, what are some spots they could take them to?

Atlanta is a crazy place lol. I would definitely take them to eat at Juicy Crab as a first stop. I love seafood and Juicy Crab in Cobb county just gets it. Some of my other favorite places to eat is Osha, it’s a Thai Resturant. Kelz kitchen. And we would definitely have to grab crab fingers from Dantannas. I would take them on a fun night to Blue Lounge, followed by Copper Cove (go here if you want to see random celebrities lol). Bowlero in Atlanta station is the most lit bowling alley ever! 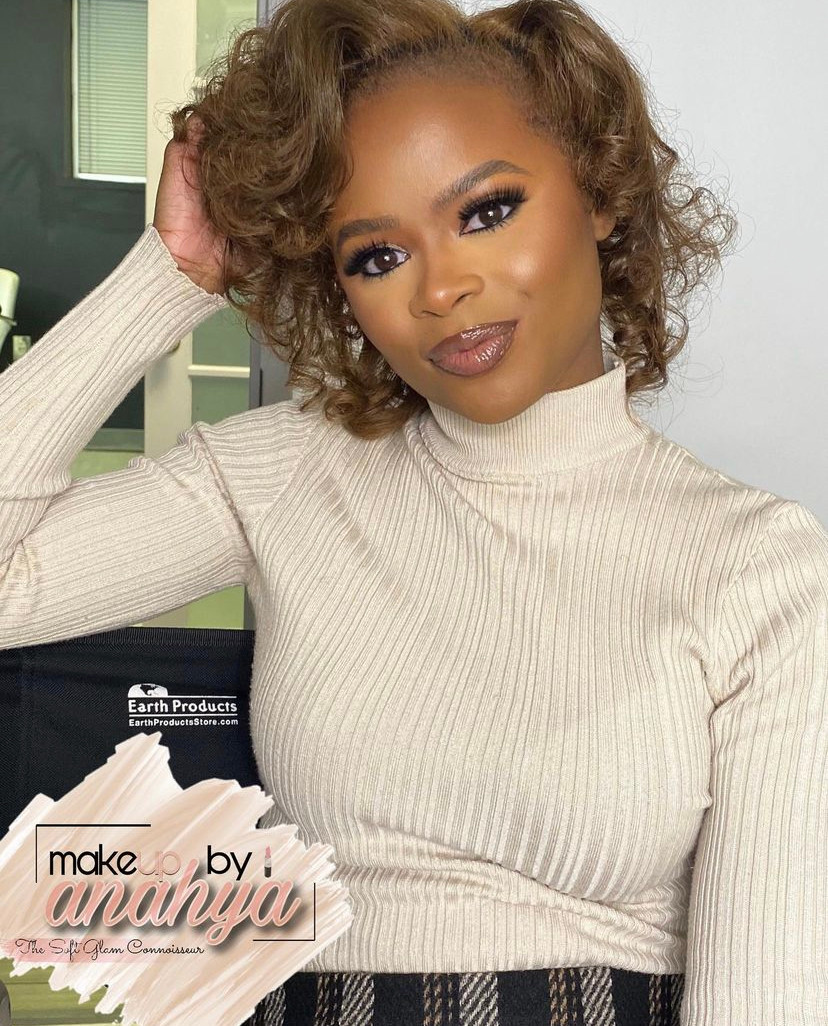 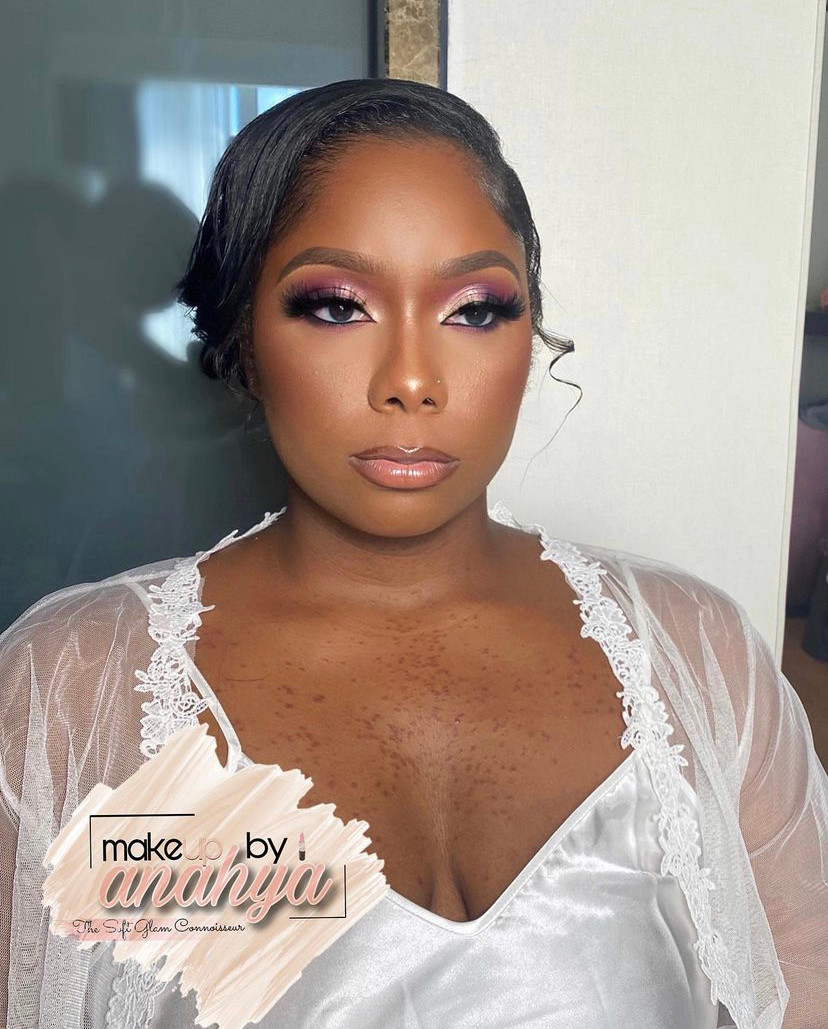 The Shoutout series is all about recognizing that our success and where we are in life is at least somewhat thanks to the efforts, support, mentorship, love and encouragement of others. So is there someone that you want to dedicate your shoutout to?

I want to give a shout-out to one of my former clients, Adrienne Ruff. It was 2019 and I was doing her makeup and I was expressing to her how down I felt about my seemingly failed move to Atlanta and I told her that I no longer had the dream to be a celebrity artist or to live in a big city. I told her I accepted that that was not my calling and I was content with staying at the level I was at and she stopped me dead in my tracks. I’m so thankful for her because although that conversation was only maybe 30 mins, it reshaped my entire thinking. I got 2 more jobs after that conversation and began to save up to move to Atlanta and within the next year I was settled in Atlanta. I almost gave up on myself and she wouldn’t let me because she saw something in me that I didn’t see myself.