We had the good fortune of connecting with Alesha Brinson and we’ve shared our conversation below. 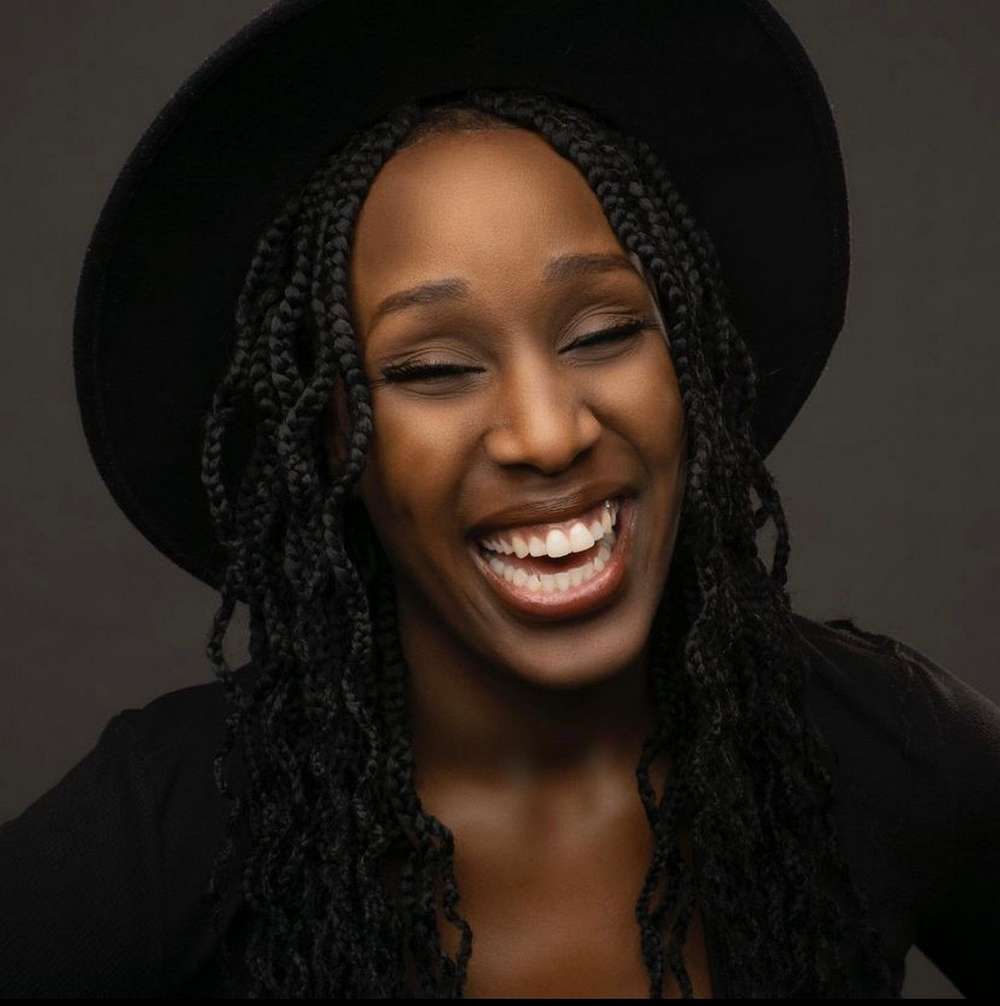 Can you open up a bit about your work and career? We’re big fans and we’d love for our community to learn more about your work.
I wrote my first stage play, “Reality Check,” in 2009. After selling out my first stage play, I knew that I had found my purpose. My ability to bring any story to life allowed me to connect with my audience time and time again. At the age of seventeen, I launched Harmonious Productions and has written and directed over a dozen stage plays since then. After much success with my stage plays, I made a decision to transition to the big screen. I knew that I would have to expand my reach if I wanted to connect with a larger audience. I made the decision to relocate to Atlanta, GA (December 2019). I launched Black Script Productions. The first body of work produced under Black Script Productions is the web series Covers. The hit YouTube web series gained attention after going viral on TikTok nearly a year later. The series afforded me the opportunity to showcase my skills as a scriptwriter and as a songwriter. I wrote all musical content featured in the web series.

With over 331K likes on TikTok and 100K views on YouTube, the demand for season 2 is intensifying. I am currently filming season 2 of Covers. None of this has been easy but it’s so worth it. I cried many nights because I knew in order to grow I had to step out of my comfort zone, I had to leave everything that was familiar and easy. I had to go after the life I wanted but there were growing pains. I’m proud of where I am now and I’m so excited about what the future holds.

Any places to eat or things to do that you can share with our readers? If they have a friend visiting town, what are some spots they could take them to?
I am new to the Atlanta area but if someone was to come here for a week long visit, I would find open mic events and live band events. I love talent, good food, drinks, laughter and good company. I love art, love shows and music. 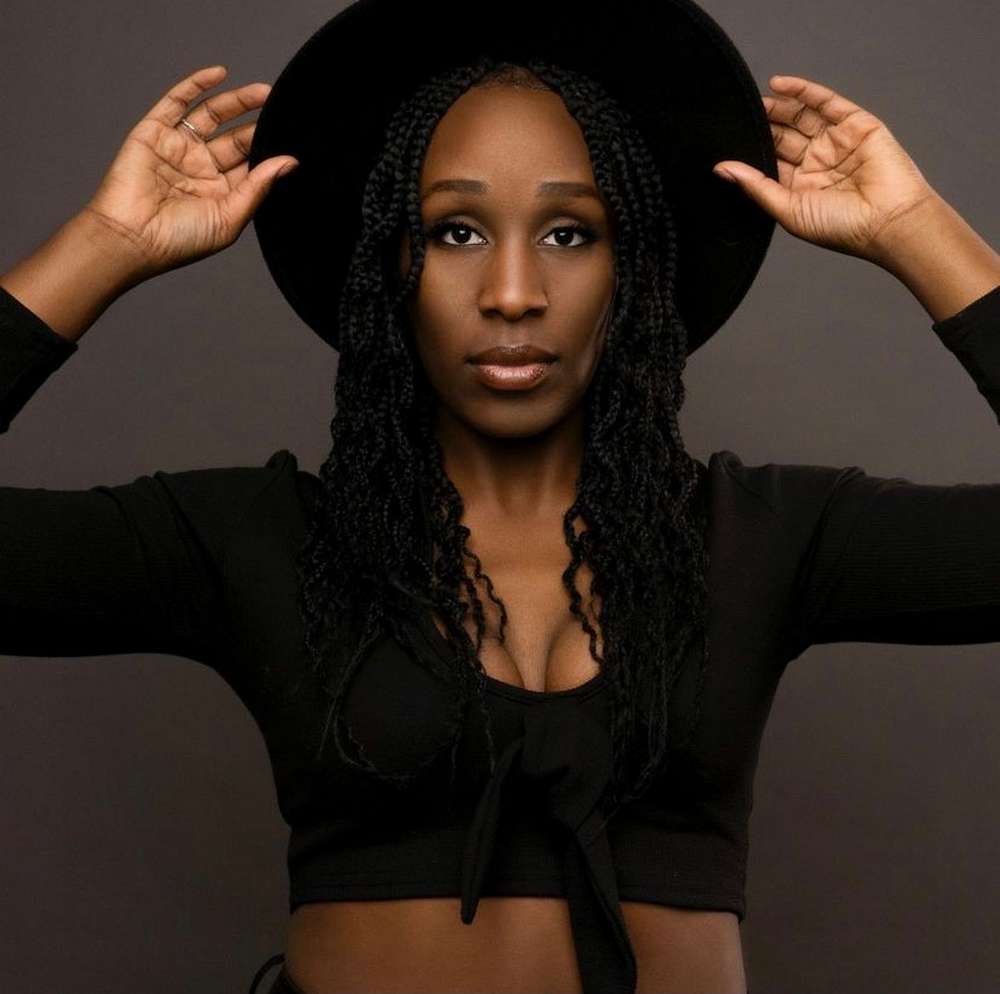 The Shoutout series is all about recognizing that our success and where we are in life is at least somewhat thanks to the efforts, support, mentorship, love and encouragement of others. So is there someone that you want to dedicate your shoutout to?
I want to shout out my Brother Lamond Brinson, he helps me record all content, edit and also work With Christopher Brinson Jr. that helps produce all musical content for all shows and movies.