We had the good fortune of connecting with Akeeme “DJ BlacqueStarr” Martin and we’ve shared our conversation below.

Hi Akeeme “DJ BlacqueStarr”, can you walk us through the thought-process of starting your business?
After doing radio for 10 years, I had built up this network, or better yet an institution that consisted of creatives and people who were fans of what I did as well as a number of solo and collab projects that didn’t get a chance to see the light of day by the end of 2014. I didn’t want to let any of that go to waste, but since I no longer had that platform (the radio station), I had to look into what it would take to start up my own business, but more importantly, create that platform for the independent arts without the nonsense that industry tends to bring on. But I wanted to be sure I did it the right way. By Winter 2015, I attended a music business and law panel discussion where a friend of mine was a featured panelist. Our ties dated back to our time at the radio station and she eventually became the music editor of Flagpole that was an underwriter for many of the station’s shows including mine. She was in her third year of law school at the time of the conference, and I expressed my interest in starting up my own business. Upon hearing what all I had wanted to, she had no problem directing me over to two of her colleagues within the Law School to help me start up my LLC. By the summer of that year, I was able to announce my company, Onyx Echelon 85 Enterprises, to the world and have been going ever since. 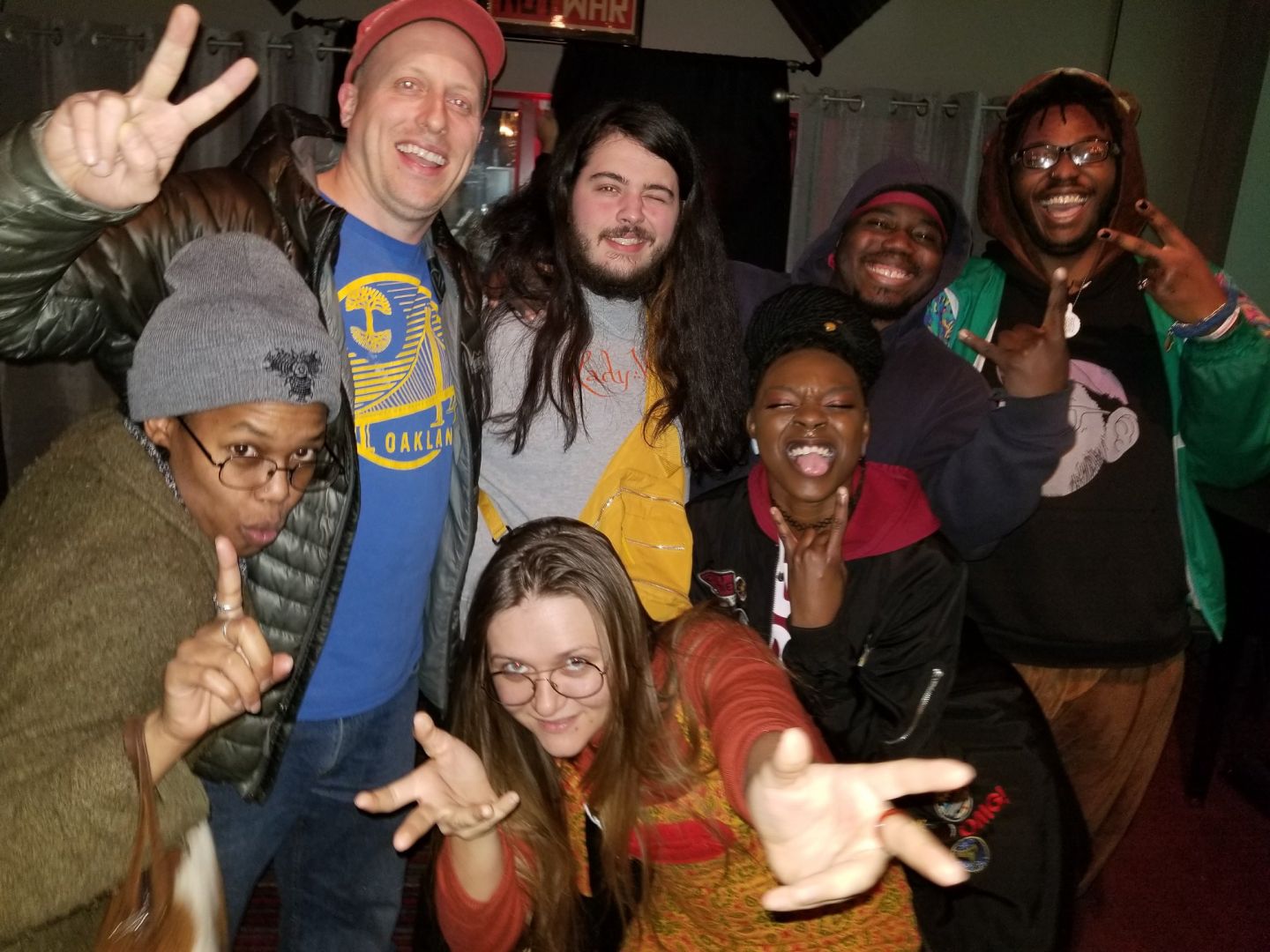 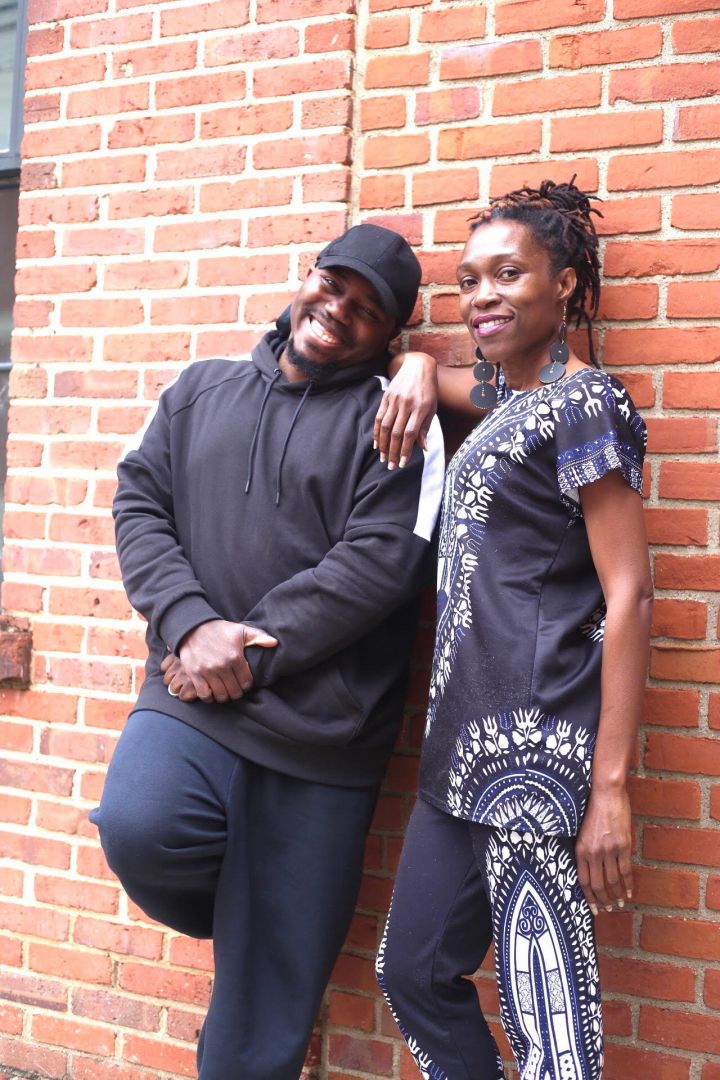 Let’s talk shop? Tell us more about your career, what can you share with our community?
I would say that I’m the most proud of being able to create a platform/safe haven for creatives to fully express themselves. I grew up in a church where the motto was “Everybody is somebody,” and I took that to mean everybody is someone special in this place and that they have their own journey/ story to tell. And they should be able to do so without judgment or ridicule from others. I tend to translate that with anything that I do whether I’m DJing, curating a show, thinking of different merch ideas or just having a conversation with someone. I’d say my big Heart that’s filled with a lotta Love has played a major role into where am I am now professionally. Having a Heart that is not afraid to take chances, having a Love for the arts, having a Love for people being able to do what they do on a major level. Has it been easy? Not at all. I’ve had to go with my Heart to make tough decisions and some things don’t pan out the way that you had hoped which all can be very discouraging and with a big Heart you feel those emotions deeply. But, what has always helped me overcome those challenges has been knowing that it was for the best in the long run when making those decisions as well as knowing that I at least tried and can learn from those setbacks to come back better than before. What I would want the world to know about me, my brand, or my story? I’m just a guy with a helluva big Heart that wants to make an impact in people’s lives. Let them know that at least one person is thinking the world of them, want them to be great, and that they are loved. This world can bring on a good bit of darkness, but I strive every day to be a light for others to let them know that “Hey, it’s going to be alright. I see you, and I love you.” 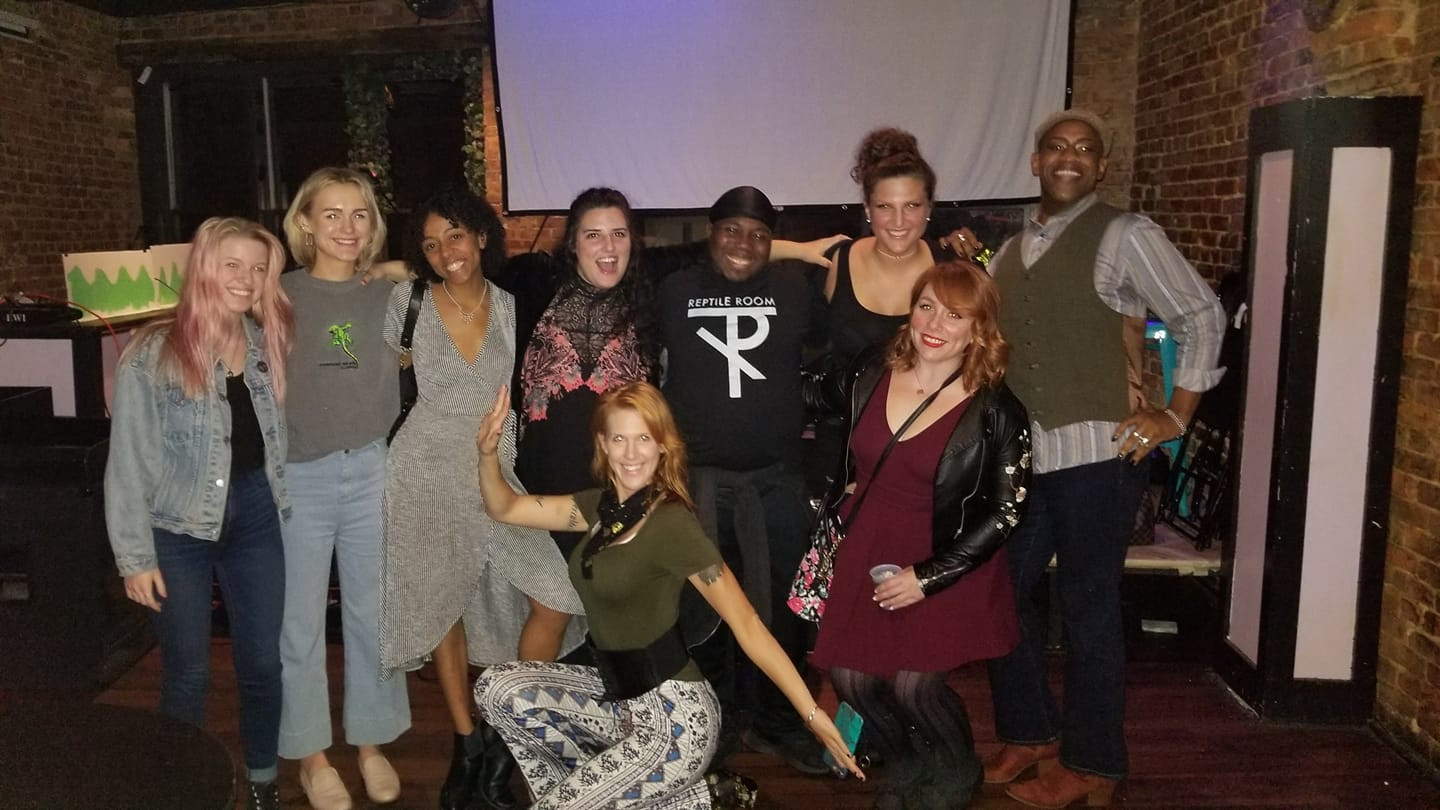 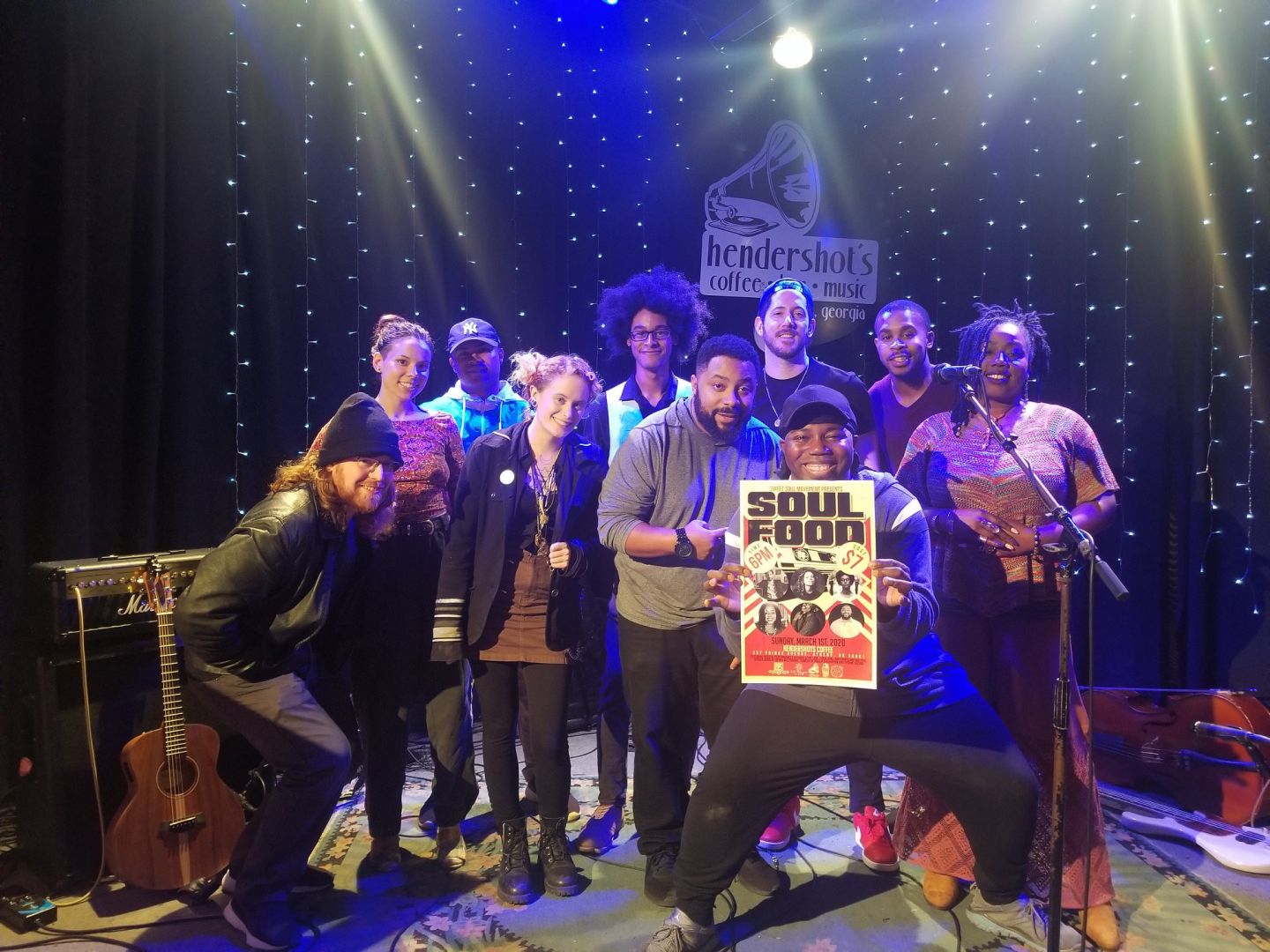 If you had a friend visiting you, what are some of the local spots you’d want to take them around to?
If we’re talking Life Pre-Covid (a.k.a. that chick Rona) and I had a show that week, we would go have all-you-can-eat brunch at Girasoles on Sunday, followed by spending the day at the Botantical Gardens to walk some of that food off and taking in the scenery and dinner at South Kitchen & Bar that night. And during the week, we would travel to some of my favorite spots in Athens and surrounding areas to relax during the day like Sandy Creek Park, Memorial Park/Bear Hollow Zoo, North Campus and Gardens of UGA and Redneck Beach to name a few. And we’d check out some live music at either Hendershots, The Foundry, 40 Watt, Live Wire and art exhibitions at the Museum of Art and ATHICA in the evening as there is always something going on in the city. Food will be involved all the way through because two things that will always bring people together are food and music, and we’d keep it local all the way through. On a show day, we’d have breakfast at The Grit to kick things off, and if I had to record for a podcast that day, we would go to the studio for that and then they’d just be tagging along with me during the day as I’d get ready for that night’s show such as getting any kind posters or merch ready before heading to the venue. I’d introduce them to everyone on the bill and they would just have a front row seat for it all and would probably have some kind of late-night dessert at Insomnia Cookies to celebrate. 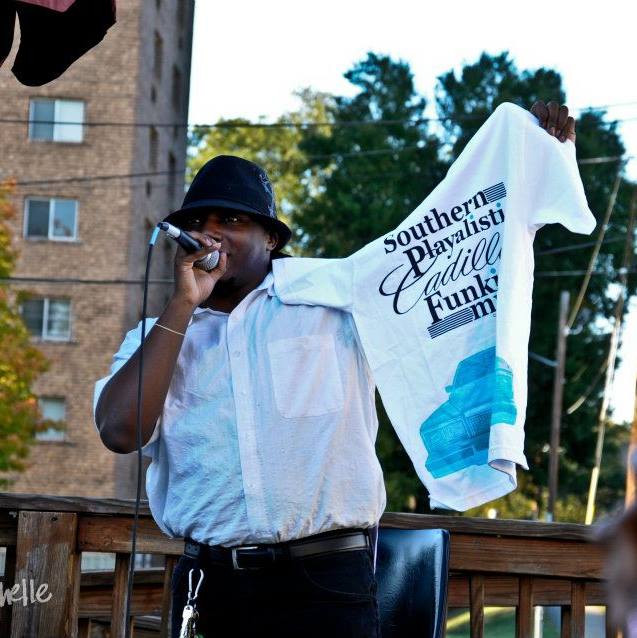 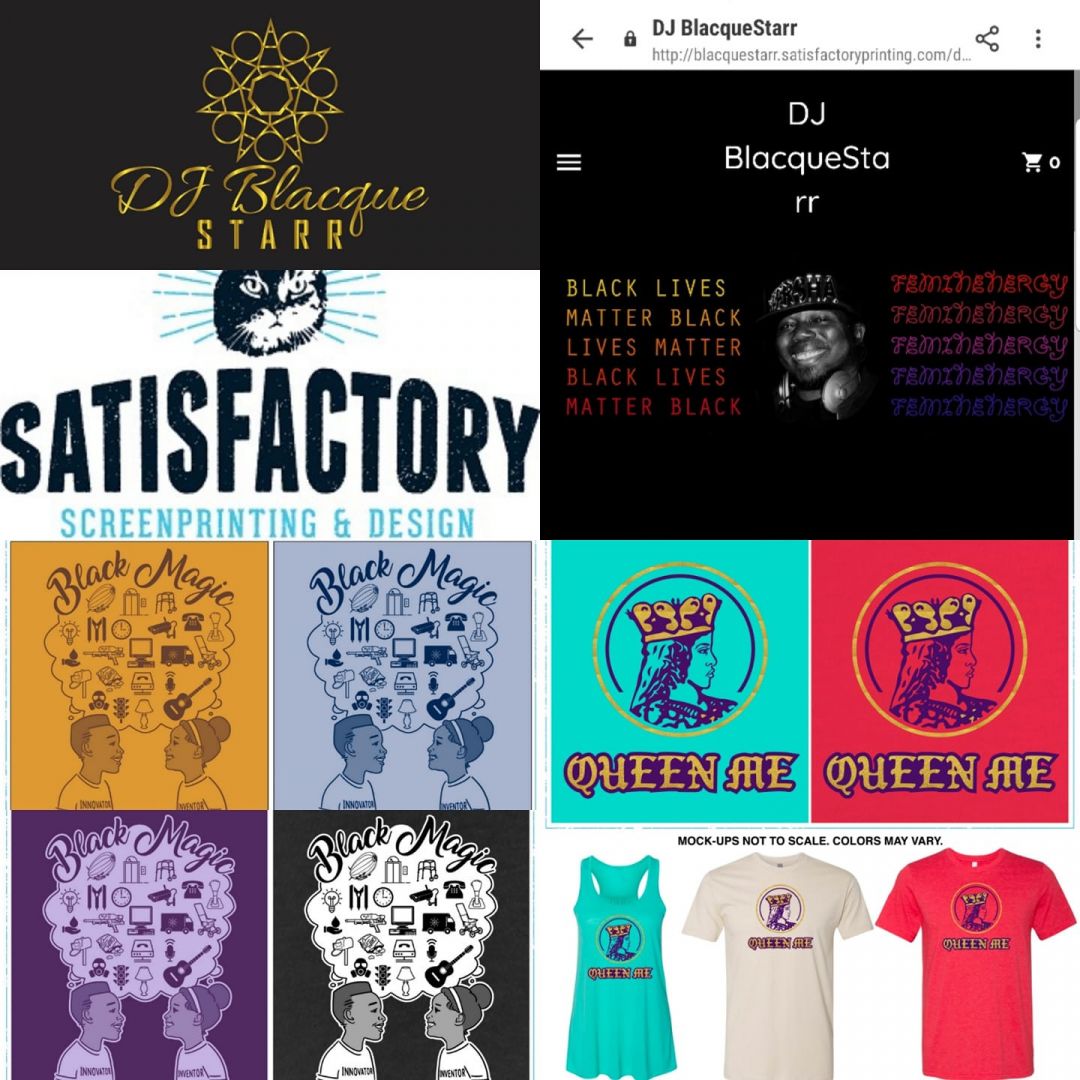 Shoutout is all about shouting out others who you feel deserve additional recognition and exposure. Who would you like to shoutout?
Oh my…there are so many that I could name. Obviously my Mom and family back home for always being there and Squad of close Queen friends and creatives. But I would probably give the biggest shout-out at this present time, to the crew at Satisfactory Printing, specifically Claire Campbell as she was the main one who motivated me into finally launching my own run of merch, but also one of the most genuine, loving, and supportive spirits that I know as she was one of the ones who checked in on me towards the end of this past year when I had suffered a tragic loss in my family. 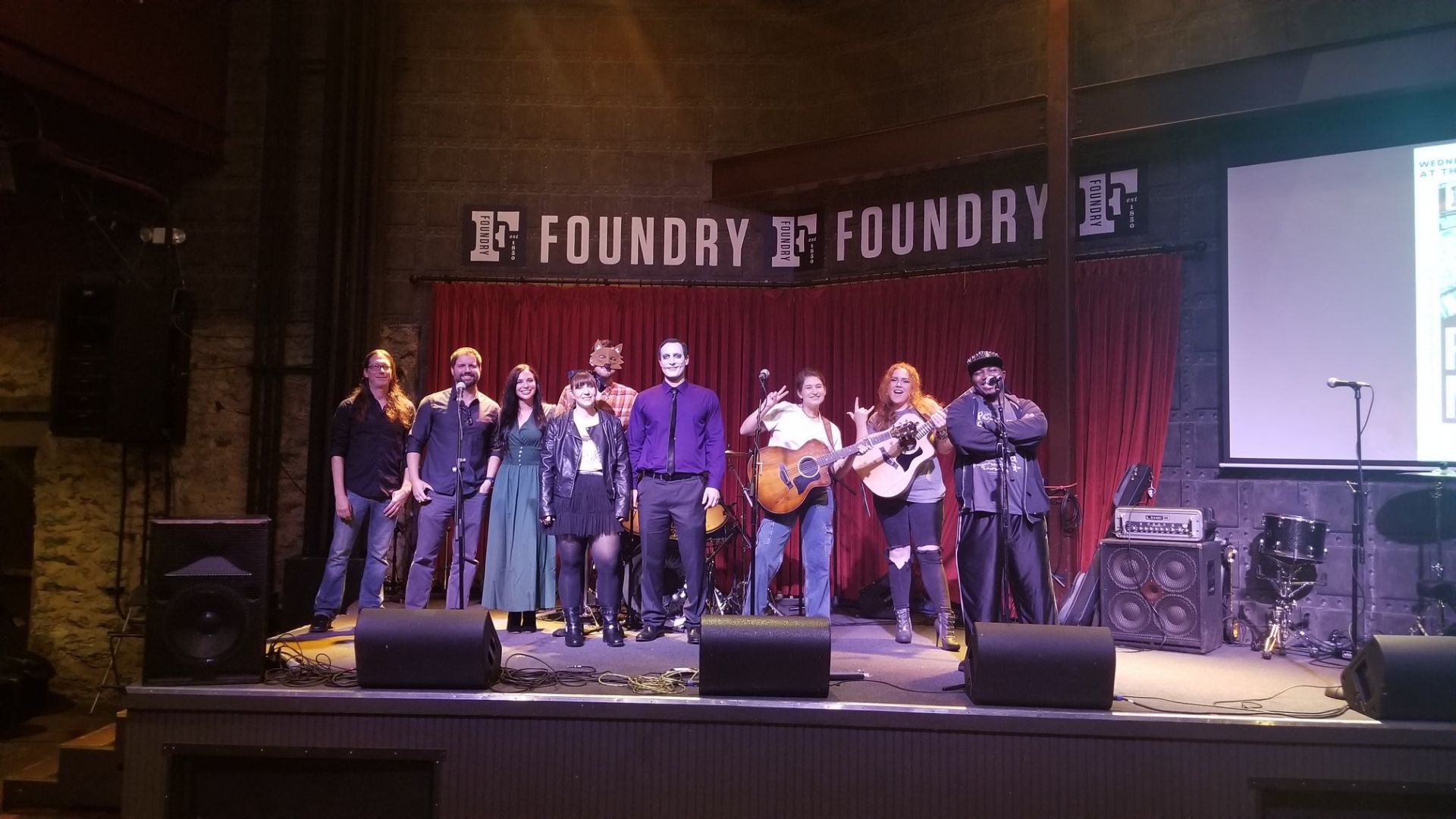 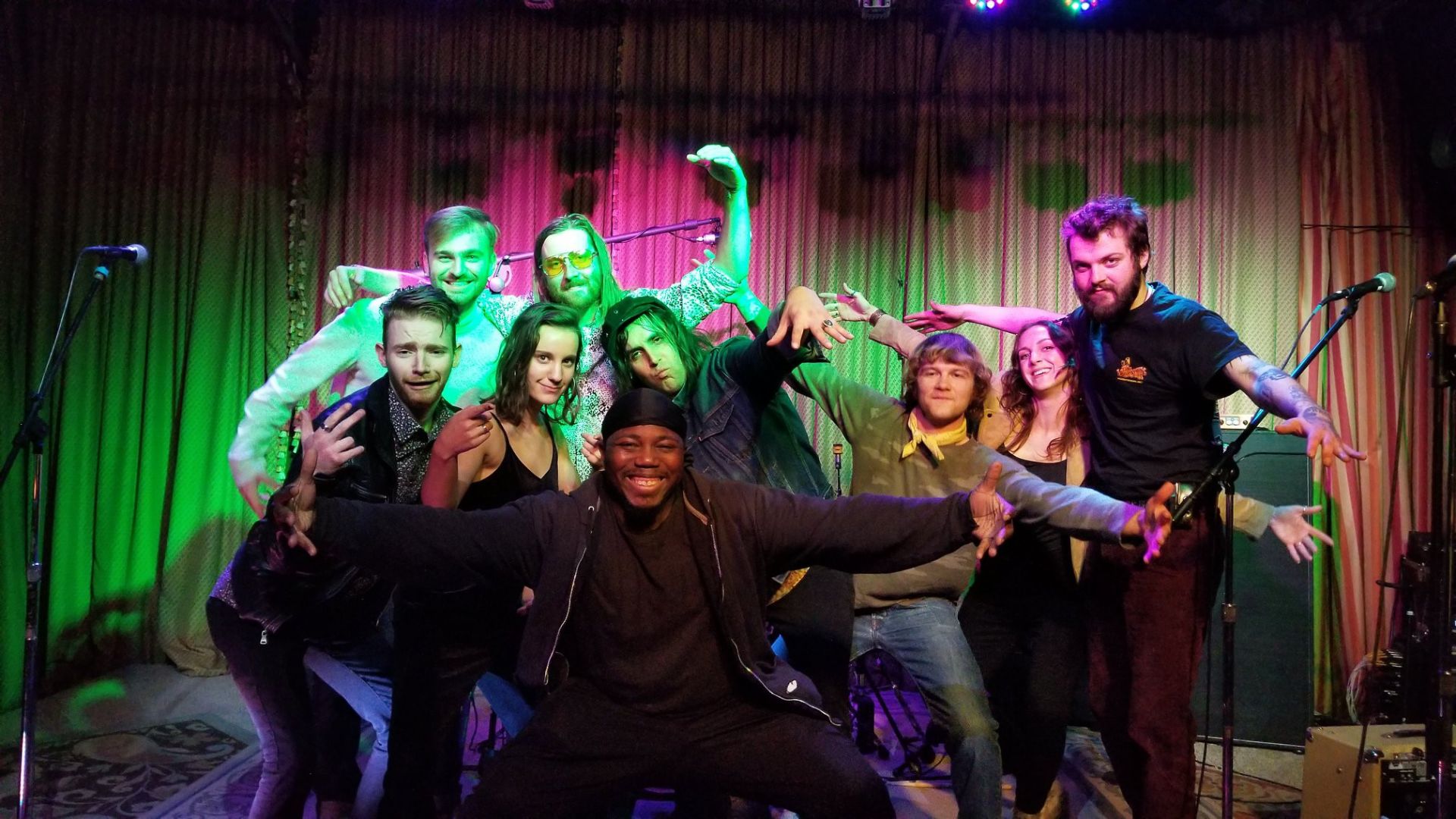