We had the good fortune of connecting with Adrian Bond and we’ve shared our conversation below.

Hi Adrian, why did you pursue a creative career?
I honestly don’t believe I ever had a choice; any other life I could’ve lived regardless of the benefits or payment would’ve been settling. I remember the first scene in a movie as a child that made me cry in preschool, the first song I heard on the radio that made me feel something in my moms car, the first show that I got emotionally invested in: I wanted to be a part of that. I wanted to tell stories. Make stories. Be stories. That’s why we’re all here isn’t it? The power of a story well-told. Also I was horrible at sports so make-believe was a big part of my day growing up. Daydreaming. 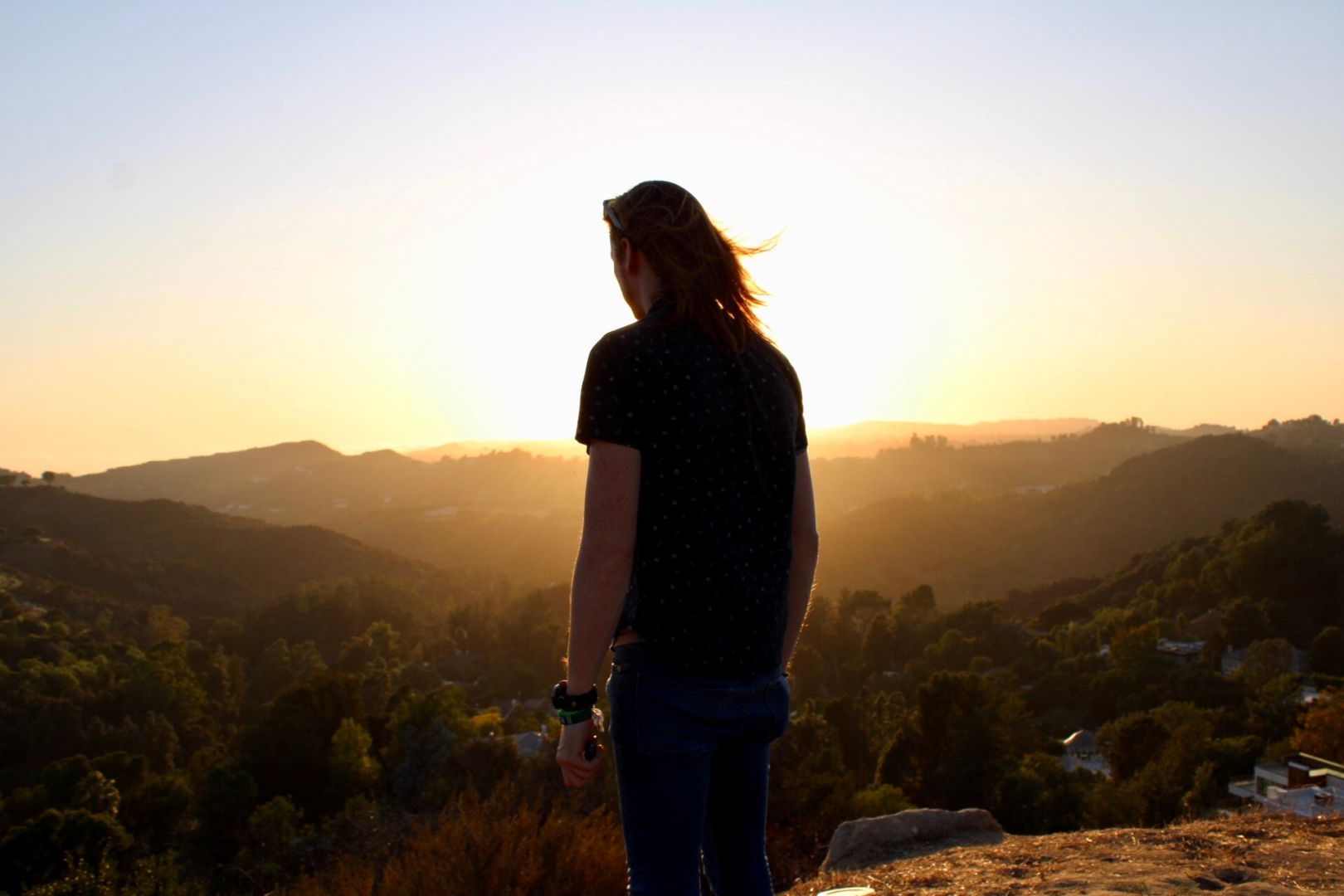 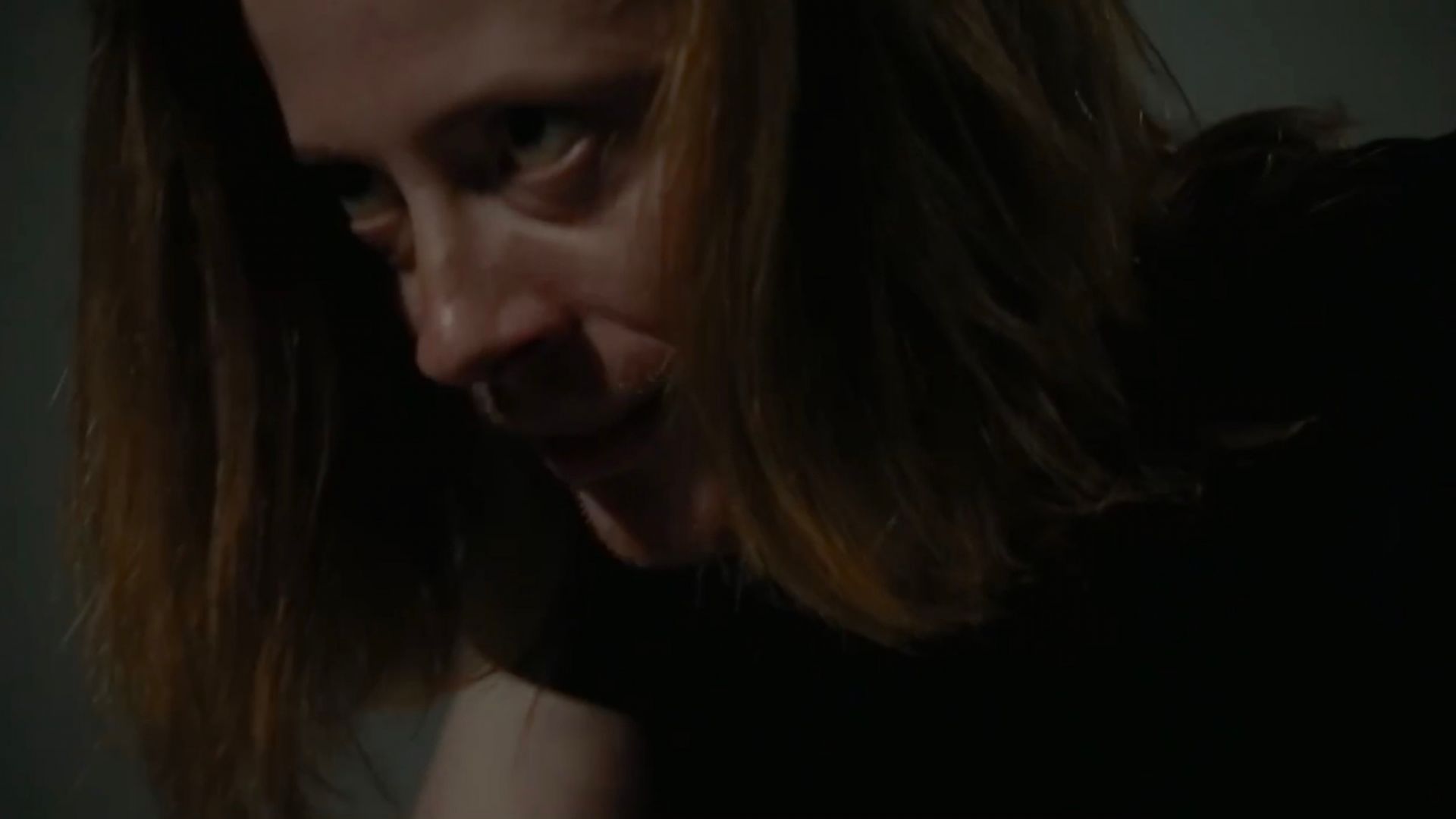 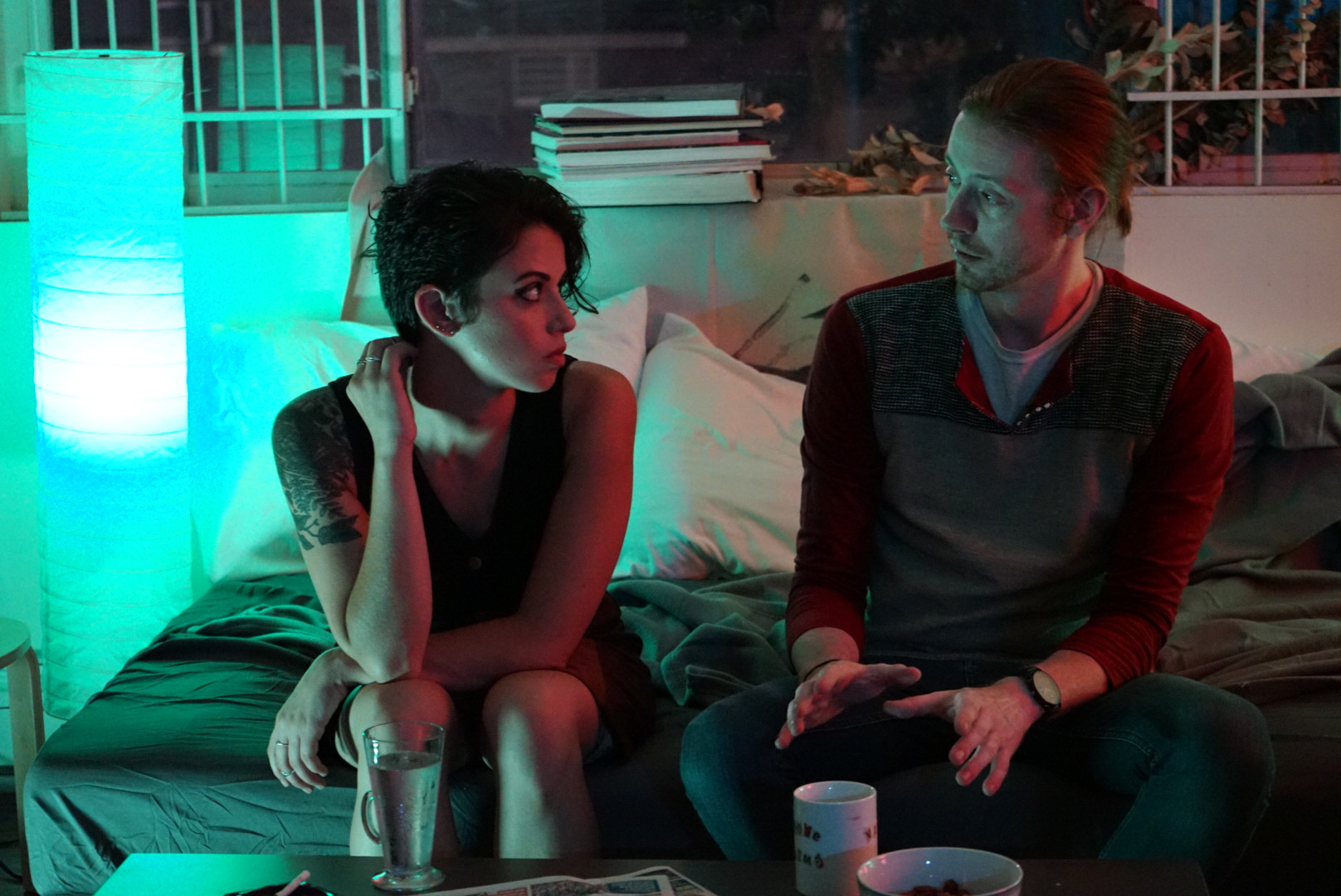 Alright, so let’s move onto what keeps you busy professionally?
I began acting as a child but I hated it. I didn’t like the lights or the attention. Somewhere that switch got flipped big time. I taught myself to play guitar, drums, bass and sing and joined some bands that compelled me to seek out larger and larger audiences. I made it onto the radio regionally and I made a music video and that’s where it hit me. Given at the time I was breaking a lot of the rules and watching video playback but I liked the way everything came together. Fast forward about a year or so and I found myself visiting Chicago- I had never been. I didn’t move back until the following year and that was for family reasons. I actually made my first appearance on television before I had an agent which ended up helping land me my first agent, I now have a few in different areas. Back then I just wanted to say I had a line in a show, or joined the union, or had been on a movie- today I’ve done all that, lived in and filmed in most major markets, and as anyone will say it’s a peakless mountain, and the climb is long and arduous- but when I get to stop to enjoy the view, when I get to actually hear that magic sound “Action!” there is no feeling like it I could even remotely fathom. For us the hard part is finding the work. Finding the agent. Signing the deal. The acting is reward. And hoping the editing gods are kind to us, there’s more than one good reason other than professionalism to keep work to ourselves until the air date or premiere and we know for sure we’ve made the cut haha. Really though I think the fact that I’m stubborn has been incredibly useful. I’m the guy on take 49 still excited about what else I can bring to the table. 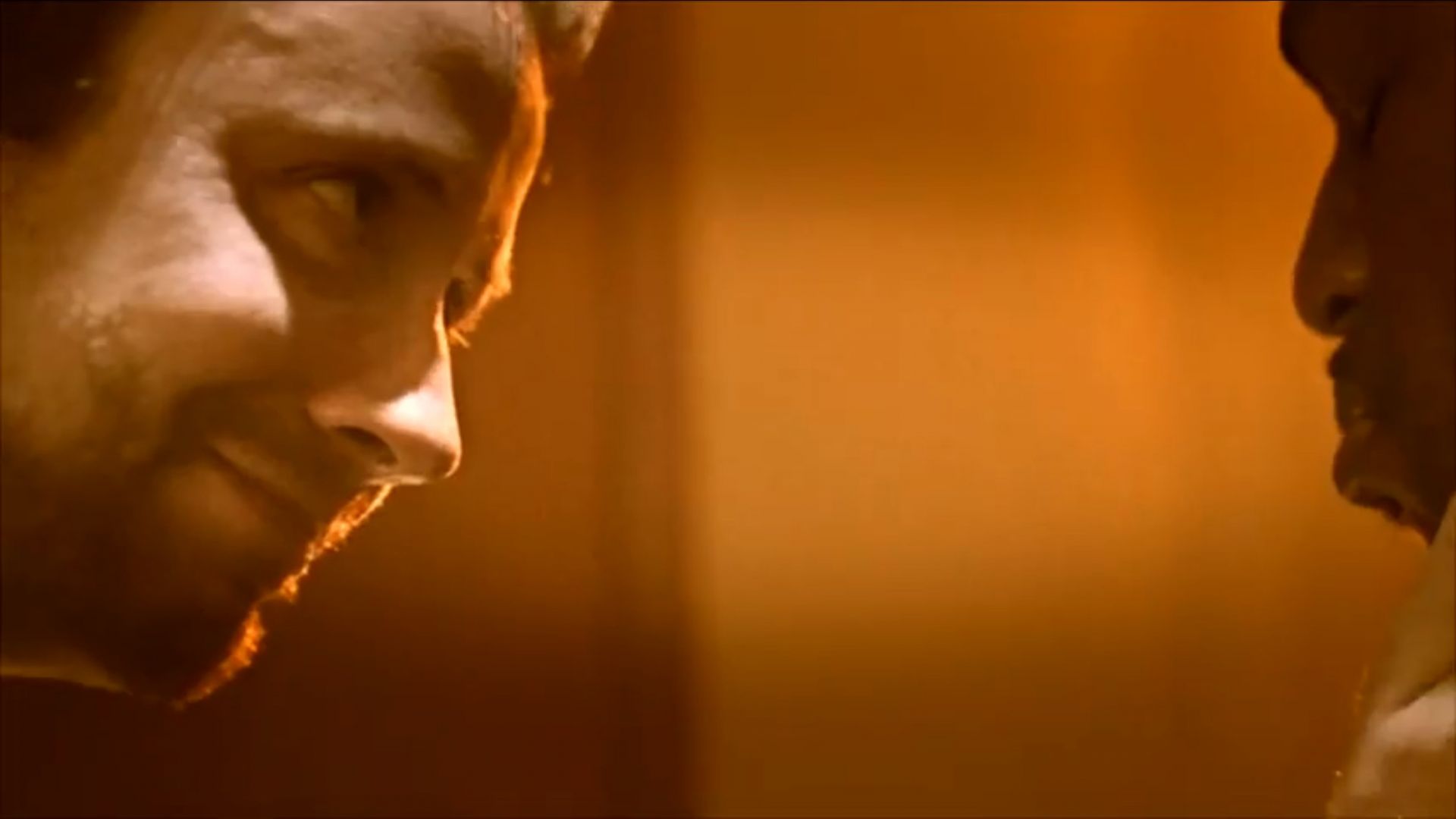 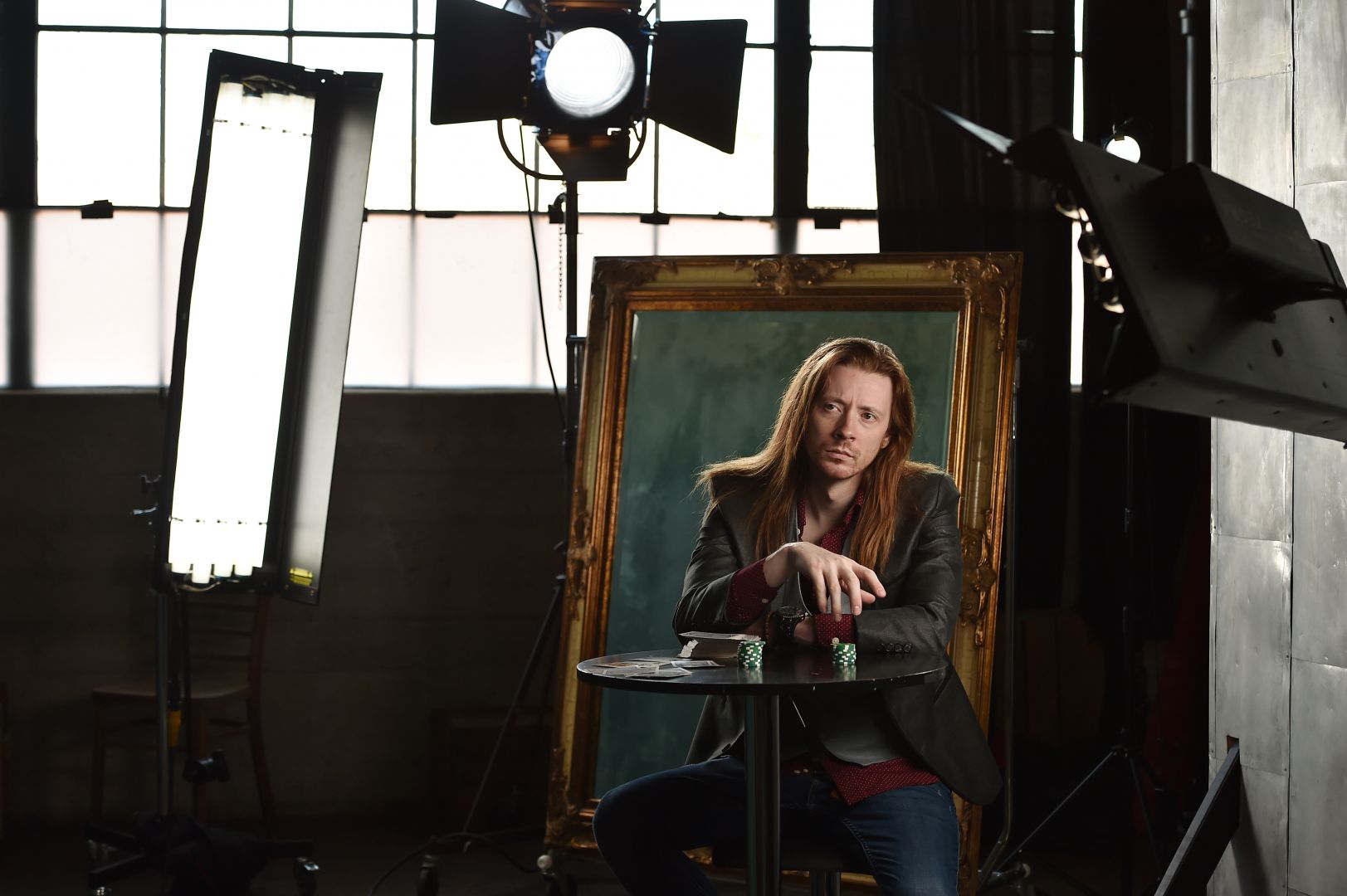 If you had a friend visiting you, what are some of the local spots you’d want to take them around to?
Oh I would have to do it the way it was shown for me! Hands down. All the tourist spots out of the way so they can check off their list, Santa Monica Pier, Griffith Observatory, then all of my favorite drives, Mulholland to all the lookout points. The rest would be dependent on covid but hopefully kayaking at Catalina, seeing little sharks next to our feet at Santa Monica, and just because it always meant so much to me the swing in Elysian Park. I love 500 Days of Summer. My best friend showed me the movie years back, I couldn’t think of a better way to return the favor.. 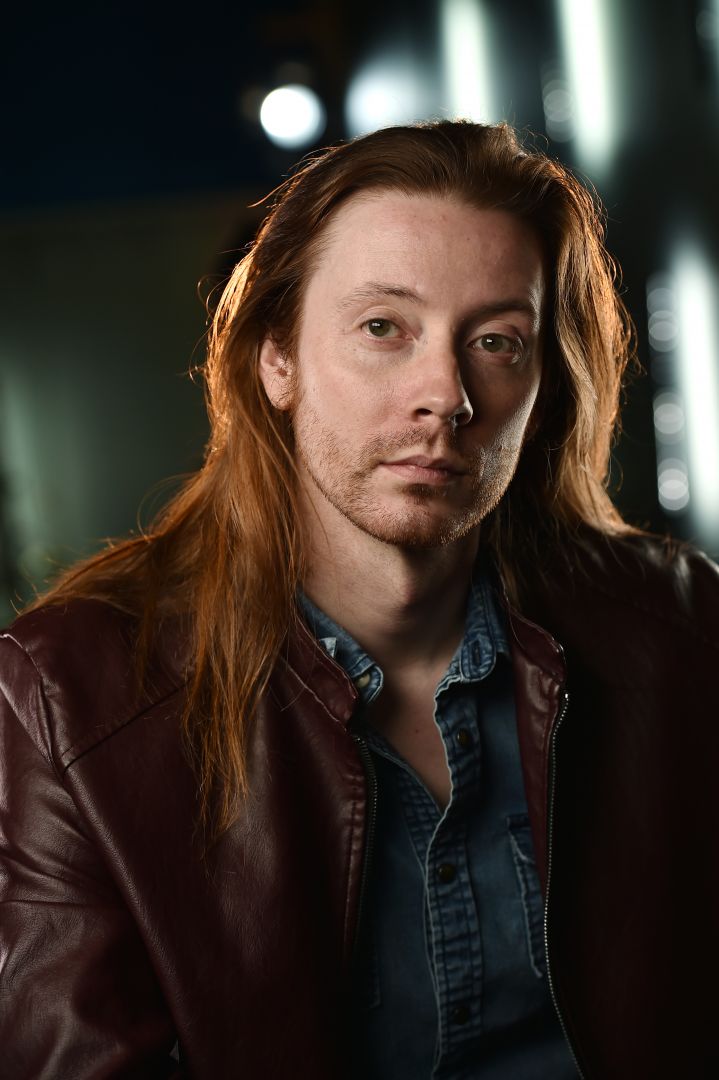 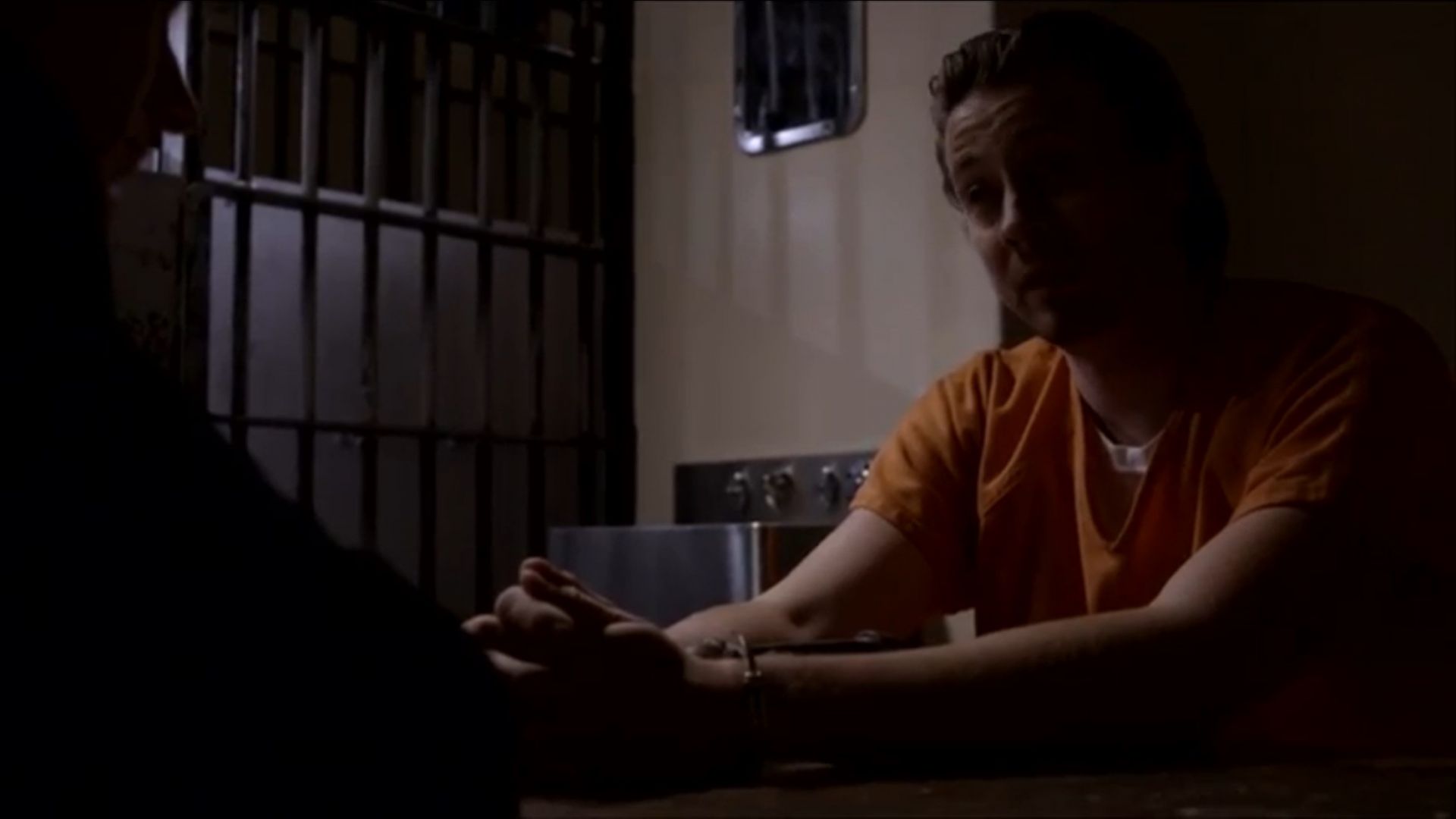 The Shoutout series is all about recognizing that our success and where we are in life is at least somewhat thanks to the efforts, support, mentorship, love and encouragement of others. So is there someone that you want to dedicate your shoutout to?
I’ve had so many mentors along the way, people showing me we could even make it out of the small town I grew up in onto the big screen just trailblazing the way ahead letting the rest of us know it’s possible- if I had to narrow it down to one person though it would be my mother. My family didn’t agree with a lot of my decisions growing up but my mom was always patient, heard me out, showed me love and support and went above and beyond to make sure that I had that extra little push every day. She was also the kindest person I’ve ever met, and I was mainly raised by her so I owe every ounce of everything good in me to following her example as a gentle, compassionate, human being. She passed in 2016 but I don’t think a parent ever really goes away. She still makes me want to be a better person.