We had the good fortune of connecting with Aaron Allen and we’ve shared our conversation below.

Hi Aaron, can you talk to us a bit about the social impact of your business?
In today’s world and ever since the early 1900’s us as a world started focusing on entertainment skills, like acting singing, and other forms of art in hopes of either keeping a job we enjoyed, or one that would make us rich and famous. So, with this business we are open to work with brand new entertainers that want to break into the mainstream and indie world of music, film, and book publishing. We also are releasing a documentary series as well that includes the topic the African American community called “The Fall of the Black Society”.

Can you open up a bit about your work and career? We’re big fans and we’d love for our community to learn more about your work.
What sets me apart. is that i am a hybrid in what i do industry as a skilled writer and actor. I have also got professional and schooling on both acting and writing. i was wrongfully submitted to a Pych ward, named Lake View Behavioral in 2013 as this was months after i was supposed to come back home to Atlanta and publish my book. Sadly, coming out of rehab it was a struggle to get to where i am today. after coming out of rehab i published a book in 2014, then started acting in films as my comedian Manie Hodge had recruited me to work with his new film group a year or two later. 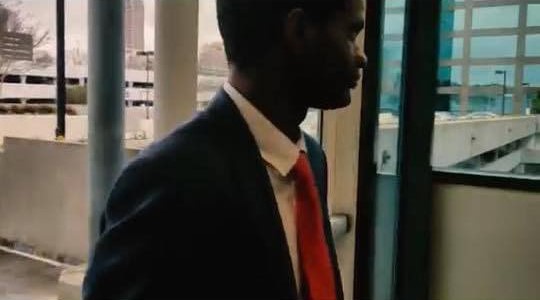 Let’s say your best friend was visiting the area and you wanted to show them the best time ever. Where would you take them? Give us a little itinerary – say it was a week long trip, where would you eat, drink, visit, hang out, etc.
In Atlanta we grew up here and always have friends, family and more come here through the years: here is how we live in Atlanta.

Shoutout is all about shouting out others who you feel deserve additional recognition and exposure. Who would you like to shoutout?
I have influenced positively by many in a positive way, however before i stepped into the world of entertainment. i was a student of prayer, I was a leader in my church. i still believe that my belief in God and the people that truly support him have inspired me.

Meet David A. Kelly | Author of the Ballpark Mysteries series