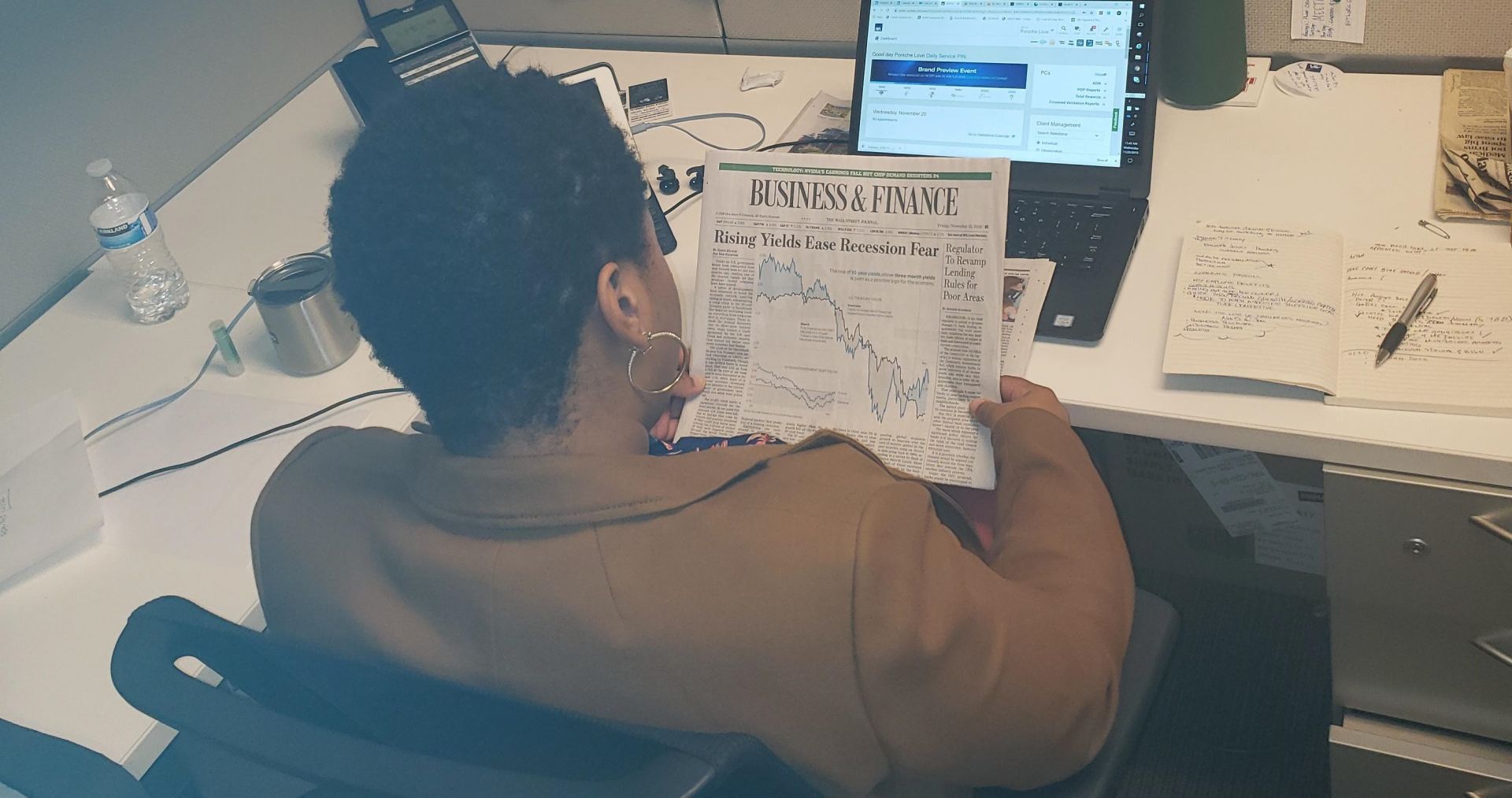 Leaving the comfort of working in a corporate job and relocating because I realized I wasn’t valued, my earning potential was limited and I wasn’t doing anything that I truly enjoyed. Read more>> 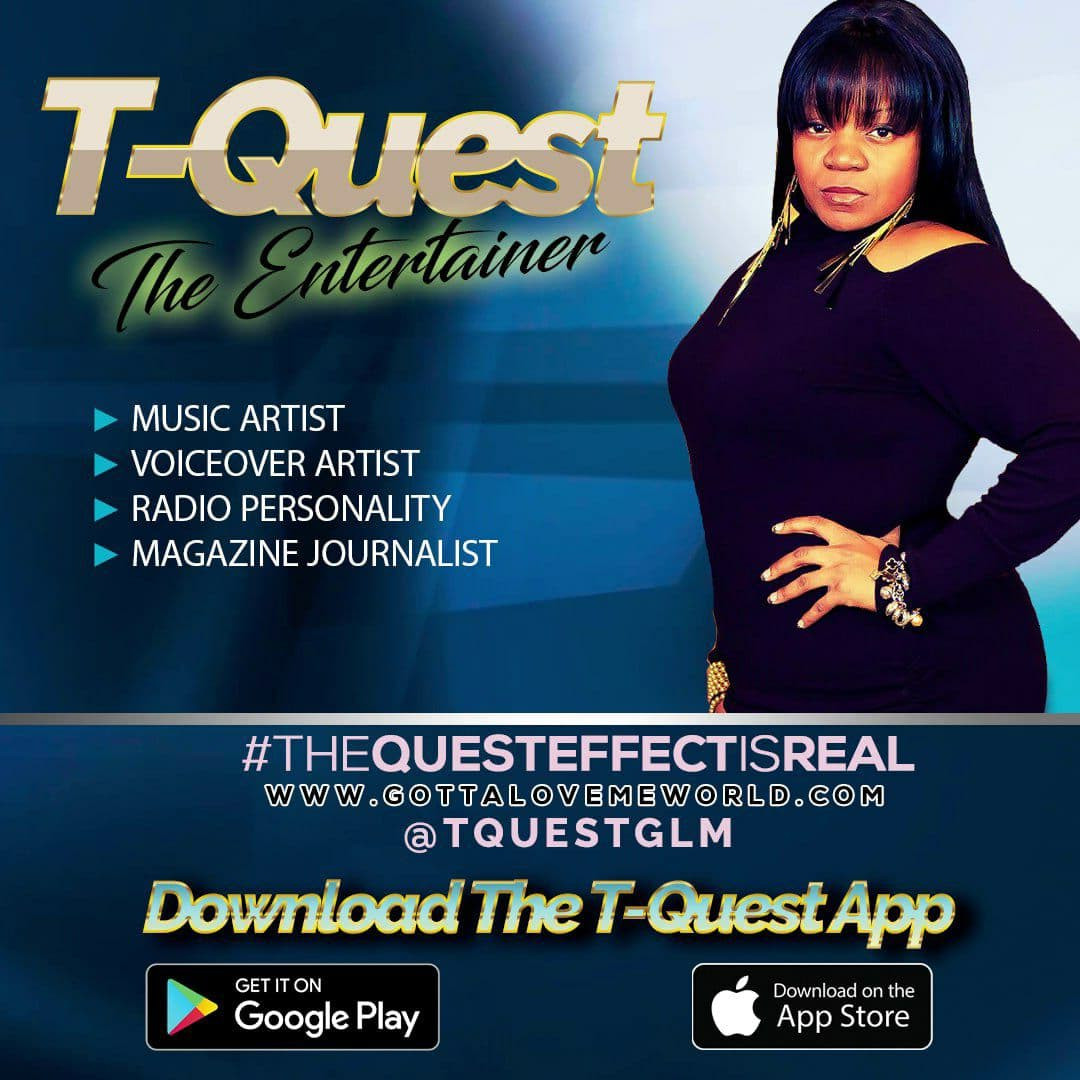 The most difficult decision I have ever had to make was giving up my young adulthood for my aspiring career. I jumped into the real world to figure out this music industry on my own. It was hard, countless nights writing, figuring out how to promote, going to recording studios, performing and avoiding the uncomfortableness of trying to work with men who tried to push up on me to sleep with me. I barely hung out with friends and when I did, I always talked about music and business. I missed a lot of family functions because I was too busy working or doing things music related. I pretty much missed out on being a normal person. Hardest decision yes but if I didn’t make this choice I wouldn’t be who I am today. Read more>> 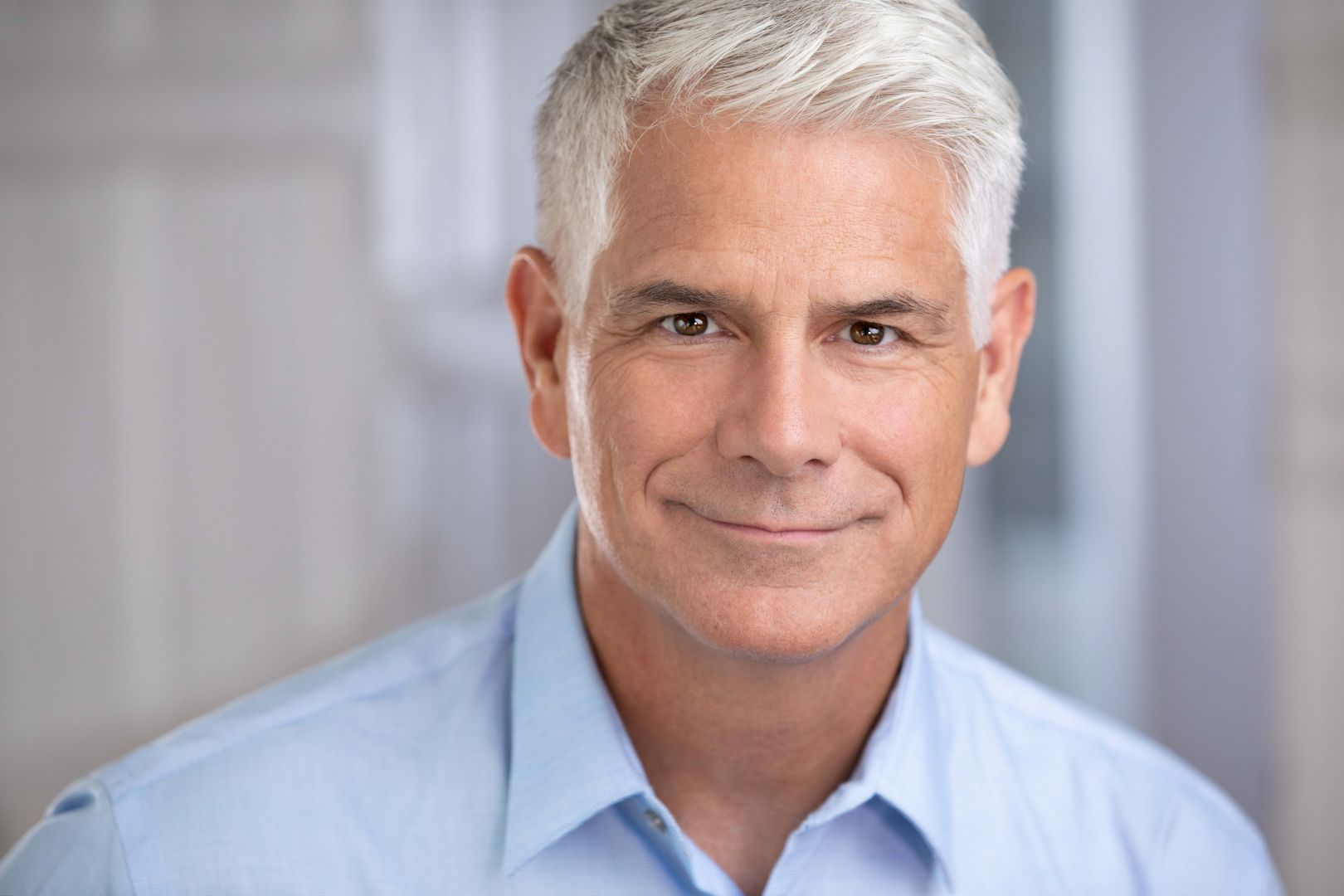 Now 60 years old, I am into my third career. The most difficult decision I had to make, was the one that took me from my second career to my third. Let me preface; I am a family man, first and foremost. One of 12 children of parents that were married for 69 years before my mother passed on in 2019, I appreciate EVERY element of family and the title I am most proud of is “Dad”. Unfulfilled by a financially rewarding sales career back in 2013, I had an epiphany at a Sunday night family dinner with my two sons and my brother. Time stood still when I realized we were both endlessly complaining about our unsatisfying careers with the same company, my sons listening to our recurring complaints night after night. Looking at them, I accepted that change was needed, as THIS wasn’t the father my sons deserved. Read more>> 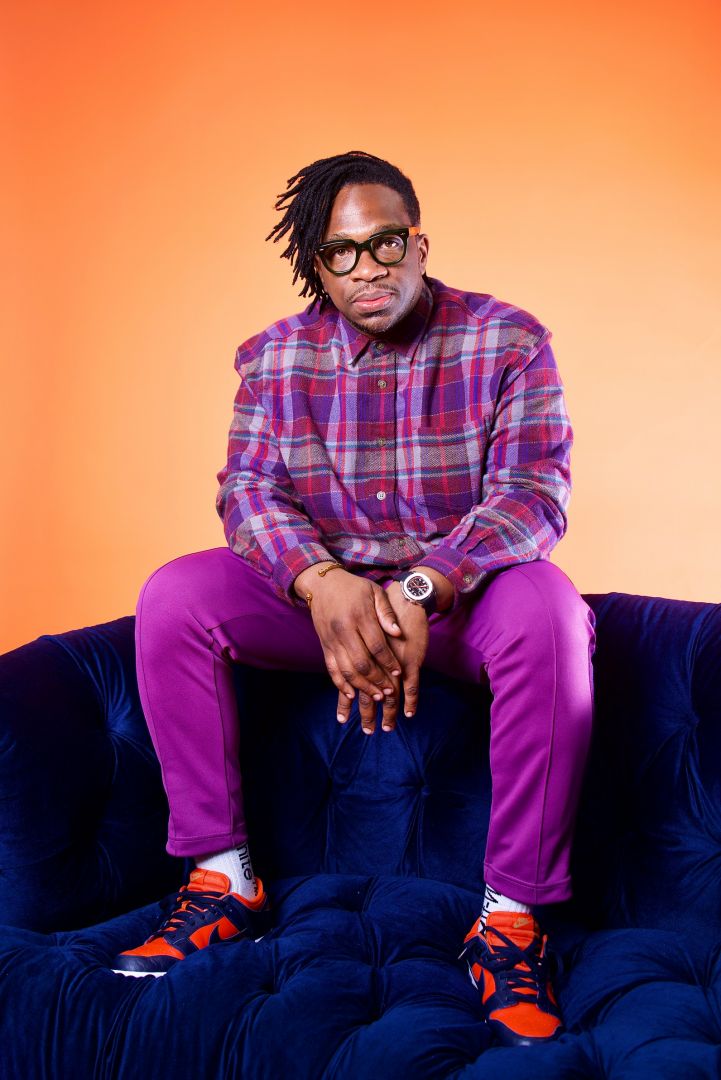 Man! That’s a tough one! I mean as it relates to my brand it was one of the most difficult decisions that I ever had to make when I officially had to decide to break away from the private chef sector because I understood that if I was ever going to build a brand for myself a legacy that I would have to begin building a business that was built on my name. With that being said at the time was working as a personal chef traveling with Jay Z and Beyoncé and it was a really tough decision to have to pull away from that because most of my life was consumed with serving them it was something I loved doing but it was not something that I could die doing and then ultimately leave as a legacy to my children I couldn’t give my son the job as their personal chef but if I broke away and built a brand where I had cookbooks and seasonings and I eventually landed a show on the Food Network. Read more>> 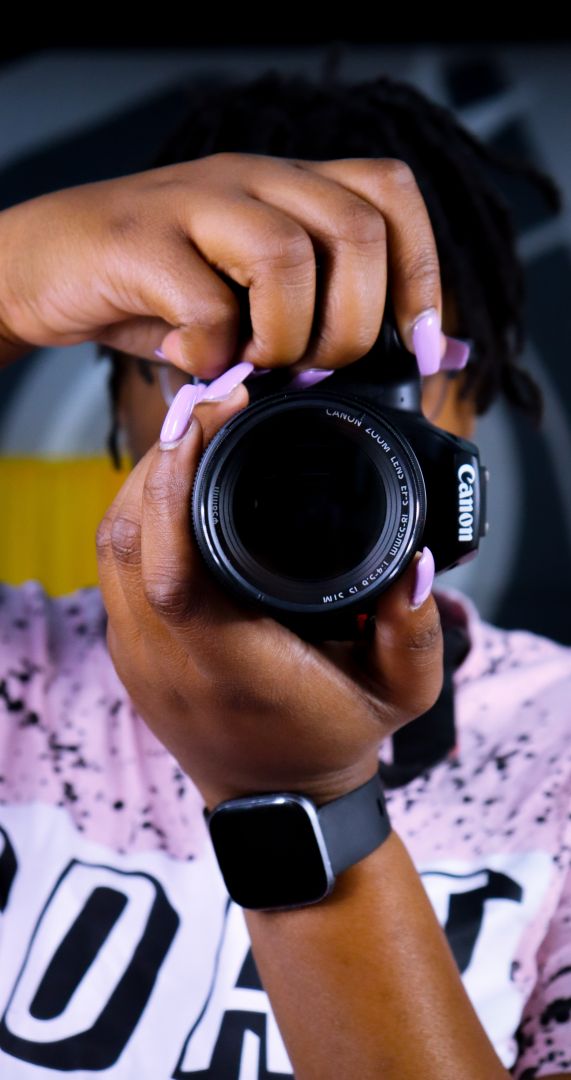 I think that the most difficult decision I’ve had to make thus far, is deciding to leave my old job to pursue Photography full-time. I’ve never not worked. I’ve always had a job, and to make the decision to leave the job I had was a difficult one. My circle of friends are entrepreneurs. Since I’ve lived in Macon, watching them do what they do and have business talks with me, was and always has been) inspiring. Those friends, and my boyfriend inspired me to go for what I’ve wanted to do for so long, and now that I’m actually doing it for real, it feels amazing and my mental health has gotten so much better being focused on what I want to do to fulfill my spirit. Read more>> 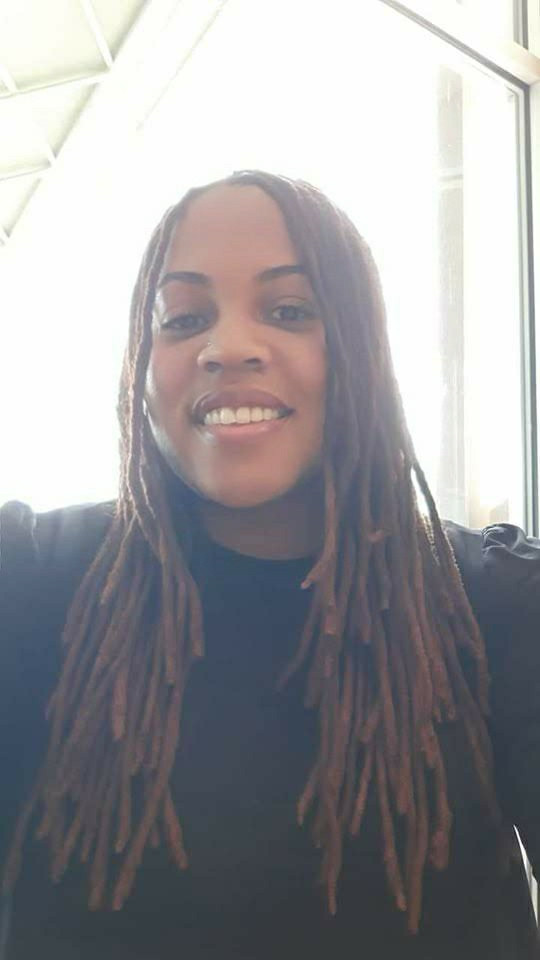 The most difficult decision I’ve made was quitting my job during the pandemic to run my business full time! It was crazy because I’d been in the healthcare field for almost 20 years, but my thought process was it’s now or never! I loved my job, but I knew that I didn’t want to work a 9-5 for the rest of my life, so I prayed and asked God for guidance and took a leap of faith. Read more>>