We had the good fortune of connecting with Rich Henkels and we’ve shared our conversation below.

Hi Rich, what’s the most difficult decision you’ve ever had to make?
Now 60 years old, I am into my third career. The most difficult decision I had to make, was the one that took me from my second career to my third. Let me preface; I am a family man, first and foremost. One of 12 children of parents that were married for 69 years before my mother passed on in 2019, I appreciate EVERY element of family and the title I am most proud of is “Dad”. Unfulfilled by a financially rewarding sales career back in 2013, I had an epiphany at a Sunday night family dinner with my two sons and my brother. Time stood still when I realized we were both endlessly complaining about our unsatisfying careers with the same company, my sons listening to our recurring complaints night after night. Looking at them, I accepted that change was needed, as THIS wasn’t the father my sons deserved. How could I expect them to reach for the stars, pursue their dreams and make the most of their talents when the guy sitting at the head of their table had clearly settled? I shifted into another gear, one of self discovery, hired a career coach and started peeling away the layers of the onion until I found my true calling. Almost three years later, I made my move, comforted by the fact that I’d been financially responsible for my family and my future, while setting a course I now embrace with gusto every day! Walking away from security on many fronts was unnerving, but rewarding beyond all expectations! Beyond loving what I do for a living, I also find more time to spend with my sons, when their busy lives have room for me. 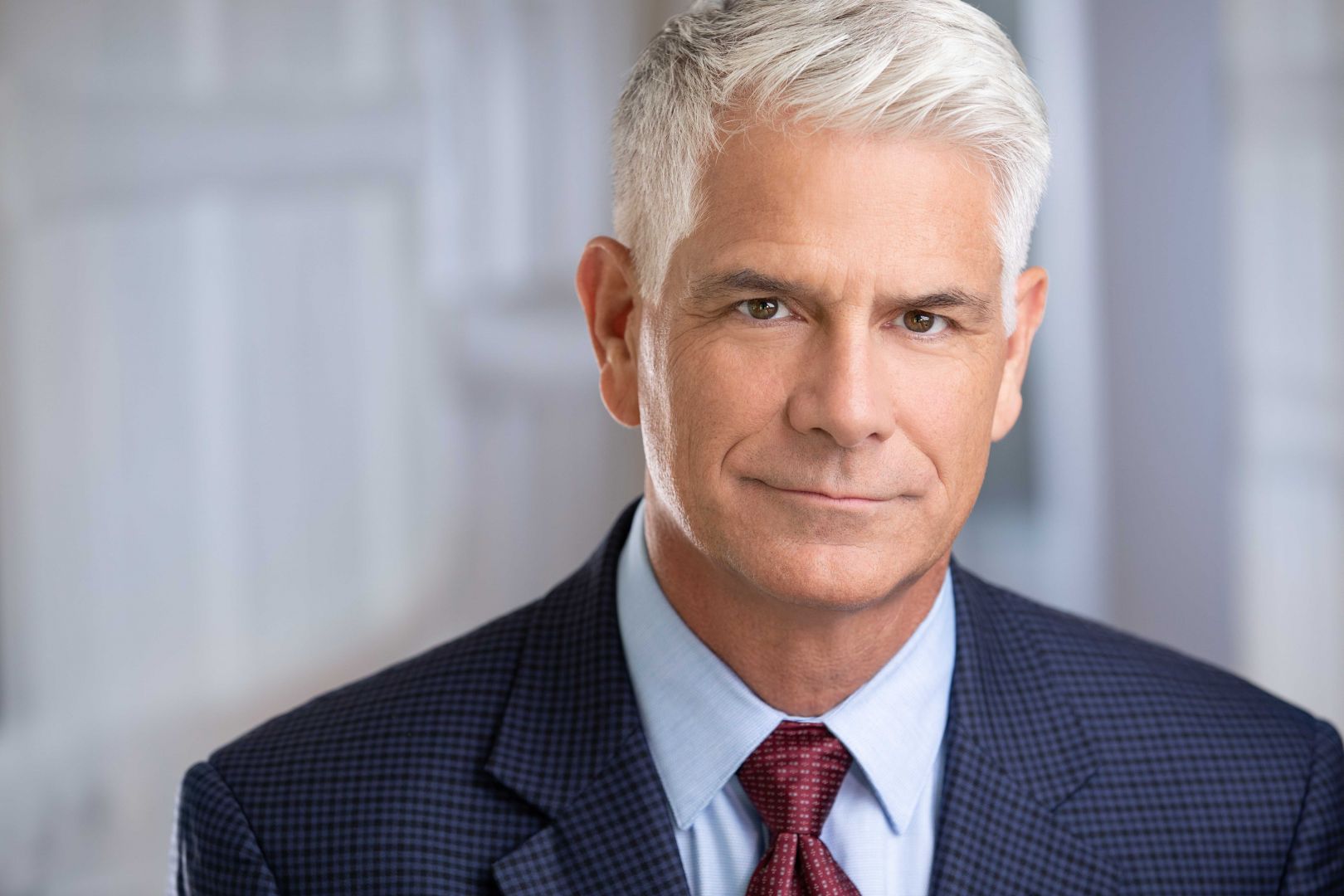 Can you open up a bit about your work and career? We’re big fans and we’d love for our community to learn more about your work.
Pretty adept at networking when I was selling technology services, I found that skill even more valuable when I plunged headlong into my third career as an Actor/Model/Spokesperson. A friend from my sons’ high school connected me to a guy with whom I started a radio show that lasted three years on a major station in Philly. From there, the dominos started to fall. I booked a modeling job that gained me a cover photo on Field & Stream Magazine, which helped me get my first agent in Philly, then my first agent in NYC. A commercial for a Google project followed, then one for Crown Royal Whiskey, I submitted for and got a guest role on Harry Connick Jr’s daytime talk show in NY. A friend sent me a note about a casting for Love Connection on Fox TV; four weeks later I was on set with Andy Cohen and Ramona Singer of Real Housewives of NYC fame. One connection led to another, including a spot in a vignette on Thursday Night Football for CBS Sports voice by Michael Keaton. All the while, I remembered directors, casting directors and producers along the way, sent thank you notes and kept in touch. Each job provided its own repository of assets, tear sheets, clips, voice-overs, adding to my total reservoir of assets reflecting my experiences. My mantra became, “Professional first and foremost, I am on-time, prepared and wardrobe ready”, knowing those are the character traits that most easily set you apart in this industry. Five years in, I am working closely with several agents, and my manager Malissa Young to become a player in not only the commercial space but the film and TV acting world as well. I recently took some classes at a NYC studio and have plans for more with a coach in LA. While organization is a daily challenge, you can’t afford to miss anything in this business, even more important is work/life balance. I’ve learned to “say no” when time with my girlfriend, family or friends is endangered. The Daily Stoic may not be my “bible”, but it is certainly my faithful companion!

Any places to eat or things to do that you can share with our readers? If they have a friend visiting town, what are some spots they could take them to?
The greatest thing about Philadelphia is just how central it is to all the great things on the east coast! Day one would be an excursion into Philly, with lunch at Reading Terminal Market, a tour of the fabulous Art Museum or perhaps the Barnes Museum, followed by an evening at a Phillies game. Day two takes us to the Jersey Shore, depending on what friend I want to drop in on. These beaches are a staple of Philly/NJ/NY summer family life and live up to the reputation as a recreational paradise! Day three and four, maybe five, take us south, depending on how far you willing to go with me. I love DC and could get lost down there hitting the Smithsonian Museums, an endless walk on the Mall, followed by dinner at one of the many great restaurants on the Potomac. Nick’s Riverside Grill and Tony and Joe’s are among my favorites. Decision-making time follows, Baltimore or time on the Chesapeake Bay??? Hmmm, hard to do both, but try the Inner Harbor in Baltimore and stay at Sagamore Pendry Baltimore. It will set you back a few bones, but worth it in every way, location, quality and care! Assuming my guests are aggressive for days five, six and maybe 7, we head to NYC and maybe points beyond. I love NY. Find a place in Manhattan, then step outside and look for green space in the city. The island is loaded with parks where people watching is an Olympic Sport, and everyone gets a medal! While I am a sucker for PJ Clarke’s near the Hudson, there are so many great smaller, hole in the wall restaurants, you can’t go wrong. NYC is one of the only places where “doing nothing, is doing something” because of the aforementioned people watching. If you are up to one last adventure, swing to the eastern end of Long Island early your last morning and take a charter boat out fishing from Montauk. Even if fishing isn’t your thing, it’s an experience to treasure and talk about, for the rest of your life. I’m tired. Let’s head home to my fire pit and toast our trip! 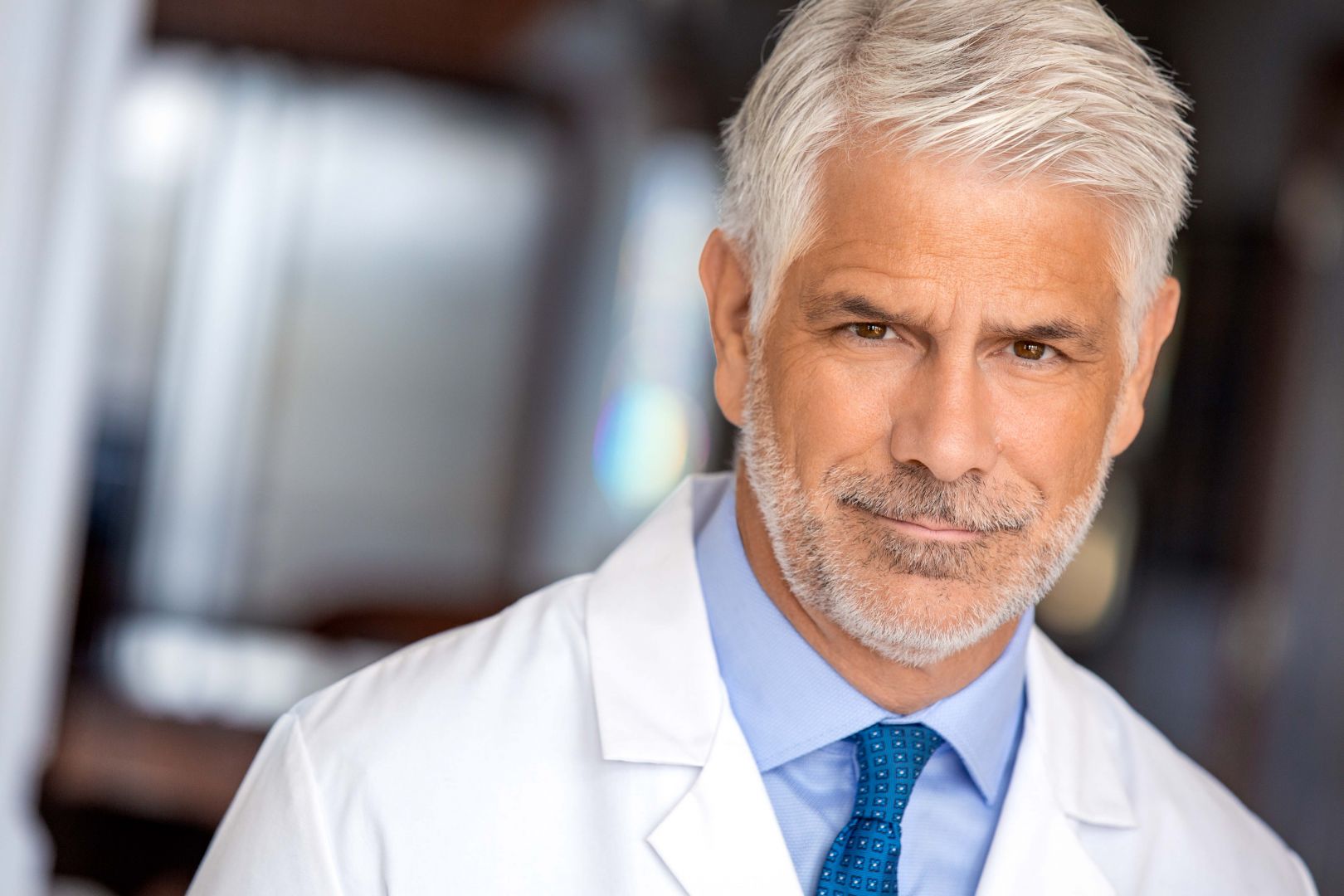 The Shoutout series is all about recognizing that our success and where we are in life is at least somewhat thanks to the efforts, support, mentorship, love and encouragement of others. So is there someone that you want to dedicate your shoutout to?
I would be absolutely rudderless without the support of several people/groups in my life. My parents have always been my bedrock, from my first career as an Emmy Award Winning TV sportscaster, to my taking the dive into entrepreneurship as an actor/model/spokesperson, they’ve encouraged me to use ALL my gifts, put others first, be professional at all times, and lead with a smile. Almost 98 now, my father loves the tales that come from what he calls “the land of milk and honey”, my world! My sons Jack and Van are a constant source of motivation and inspiration. Zero’d in on their own careers and toiling through the early stages of their professional lives, strong and steady, they reassure me that I made the right decisions with my life, which gives me wings! My list of mentors is long, as I remain in touch with former bosses and co-workers from Texas, Oklahoma, Washington and the midwest, all of whom delivered pearls of wisdom at just the right times! A short, but incomplete list includes Fred Albers, Kevin Lovell, Duane Perry, just about EVERYONE at KREM TV in Spokane, WA and the photography staff at WQAD in Moline, IL who let my imagination take off over the course of almost five years in the mid-90’s. Most recently, I’ve been blessed to work with Indie films producers and directors the likes of Bridget Smith and Mike Walsh, whose movie Sno Babies leaves you breathless and pondering, writer/producer/creator Carona Davis-Diop. and writer/director Rajiv Mallick who trusted me with a lead role in his award-nominated film Innocent Chat.
Last, but certainly not least are the members of Actors’ Think Tank, a group of committed actors and performers who came together near the start of the pandemic to develop and provide a stable, nurturing and evolving community for actors, all via Zoom! Our Wednesday calls are blessed with Industry professionals from A-Lister Kevin Bacon to Philly-based Location Manager Troy Coffee (the list is almost endless!). Working as one, we make each other better, provide a safety net and selflessly cheer on the successes of every member of the group!