Our city is home to so many incredible businesses and so we asked the founders how they came up with the ideas for their businesses and have shared their responses below. 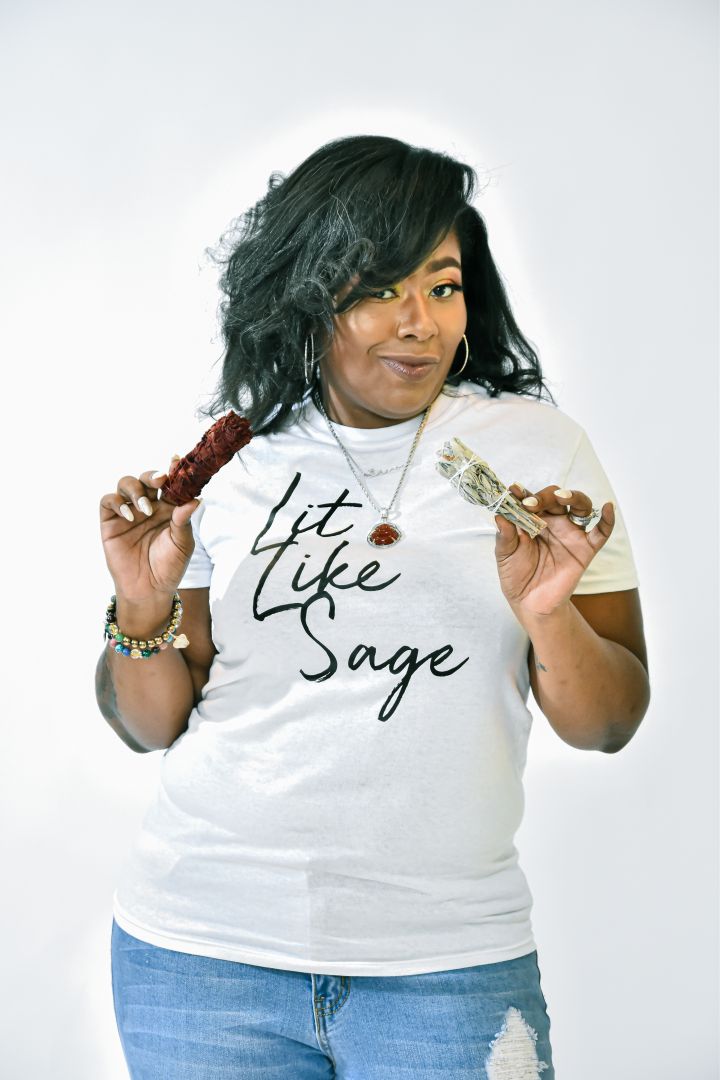 I started this business because God told me to. After 15 years of selling homes as a successful Real Estate Broker, a high risk pregnancy and subsequent post-partum depression completely changed my life. The Regal Phoenix was created from a place that I call my rock bottom season. During my toughest times I found myself still buying and gifting crystals to my friends. Some of those same friends were the ones God spoke through with the suggestion that I sell them and share my knowledge. After months of not taking heed to God’s word, I finally obeyed and started The Regal Phoenix crystal shop. My first product offerings were crystal prescriptions I had curated for myself to heal my fertility, anxiety and lose weight. These are still some of my most popular items 2 years later. Read more>> 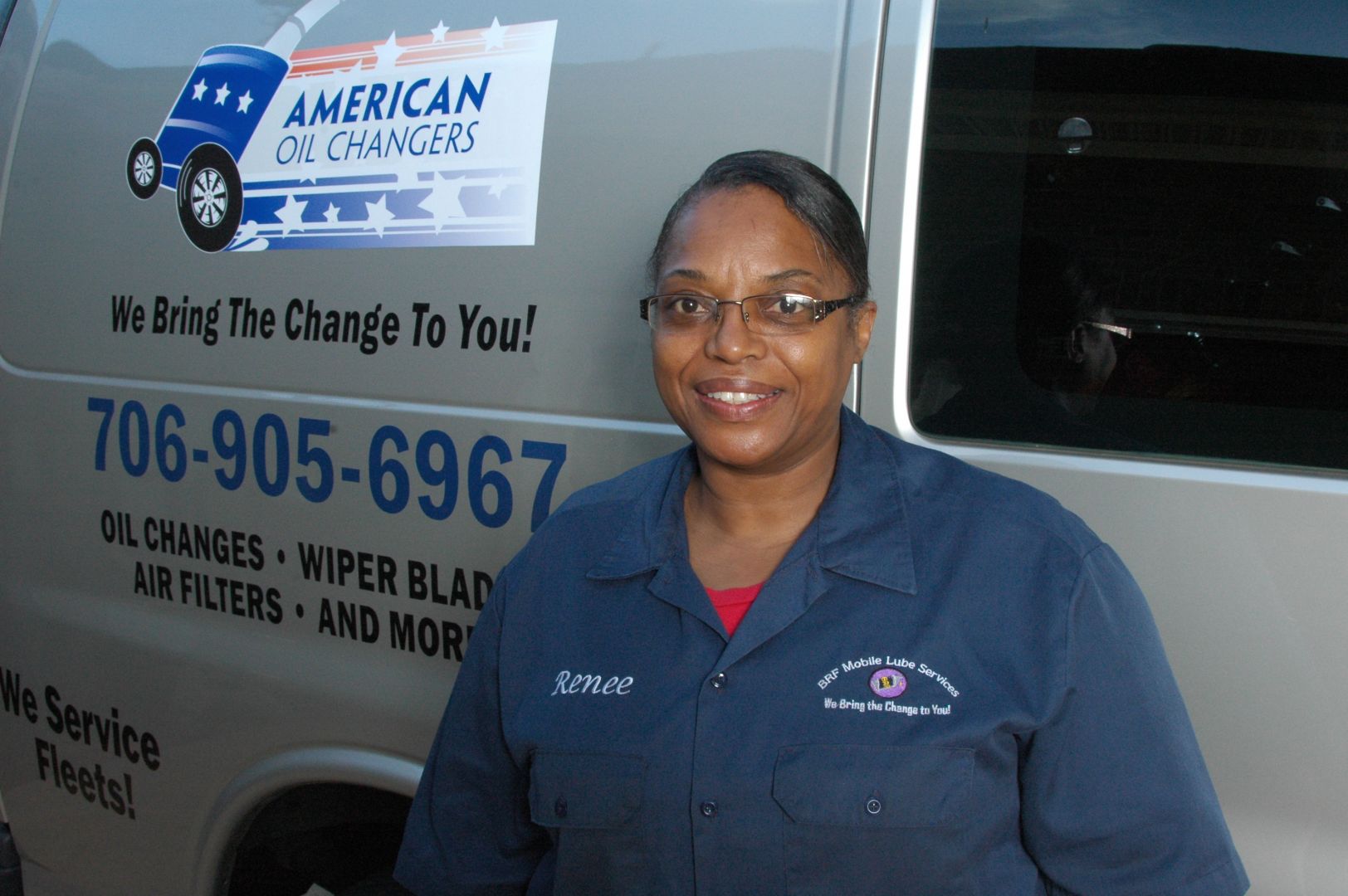 My business idea was inspired from my military career in which I served as an automotive technician (light wheeled vehicle mechanic and power generator mechanic. After completing my second combat tour, I had decided that I no longer wanted to be in the military. At this point in my career, I had not completed enough time to retire however, I had been in to long to just quit. So with these emotions running rampant, I began my research on quick lube shops as changing oil was the one thing my shop did on a daily bases. After realizing how many quick lube shops were around, I new this was the industry I wanted to create a business. After careful research, I found that there were no shops providing mobile oil changes. I realized that this would be my niche so this is how American Oil Changers got started. Read more>> 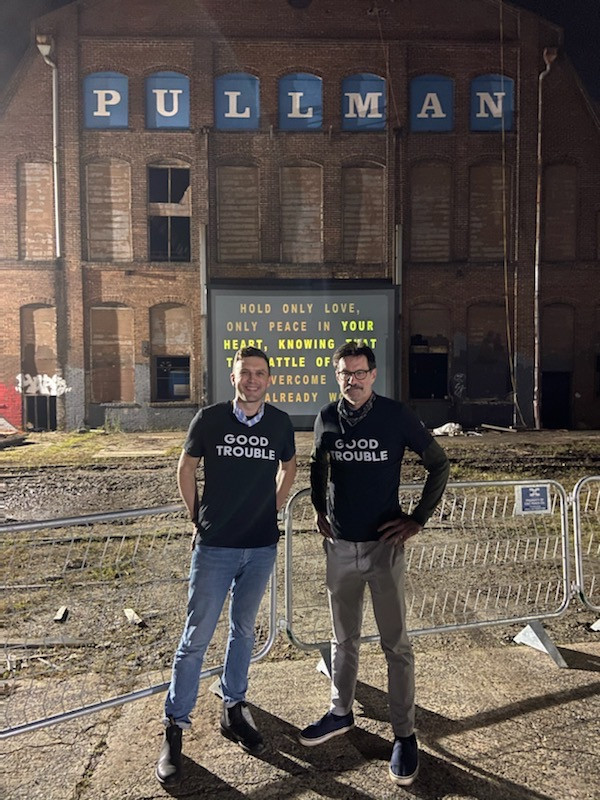 During the past couple of elections in Georgia, I saw a lot of my friends and other good people are trying to make a positive difference and help everyone vote. Some people were handing out water and snacks at polling stations, others were giving rides to polling stations. I took a snack wagon to my local polling station. My friend Damon Sgrignoli was posting video updates on long lines around town, and offering people advice and inspiration. While it was encouraging to see, it was also a bit reactive. We were playing catch-up and reacting to what was happening on an election day. So I thought, since all these people are motivated to help get the vote out, why don’t we all come together before the election and chat about what we might be able to accomplish? Why don’t we try to come up with a plan? Why don’t we try to be greater than the sum of our parts? This was also around the time when Congressman John Lewis passed away, and we were all inspired by his lifetime of work for the greater good, for creating “good trouble, necessary trouble.” Read more>> 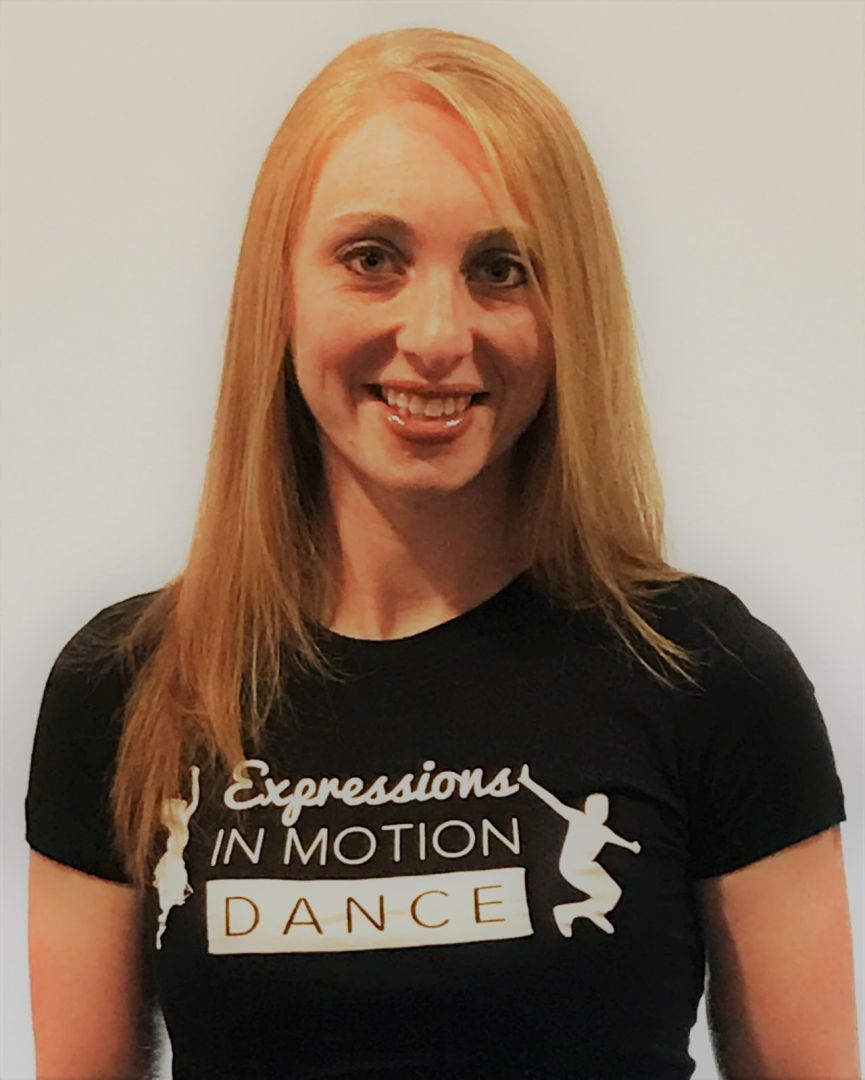 Expressions In Motion Dance program was created because I saw the need for convenient and affordable dance education. I created this program while working as a full-time dance teacher in a public school where I met many students that had not been introduced to the world of dance. These students needed an outlet for their physical and mental well-being. As a parent myself, I have noticed even more now that parents are busy and need high quality after school programs like ours. Parents are excited that after a long day of work or taking care of their other children, they are able to pick up their child from school and they have already had a fun extracurricular activity. Read more>> 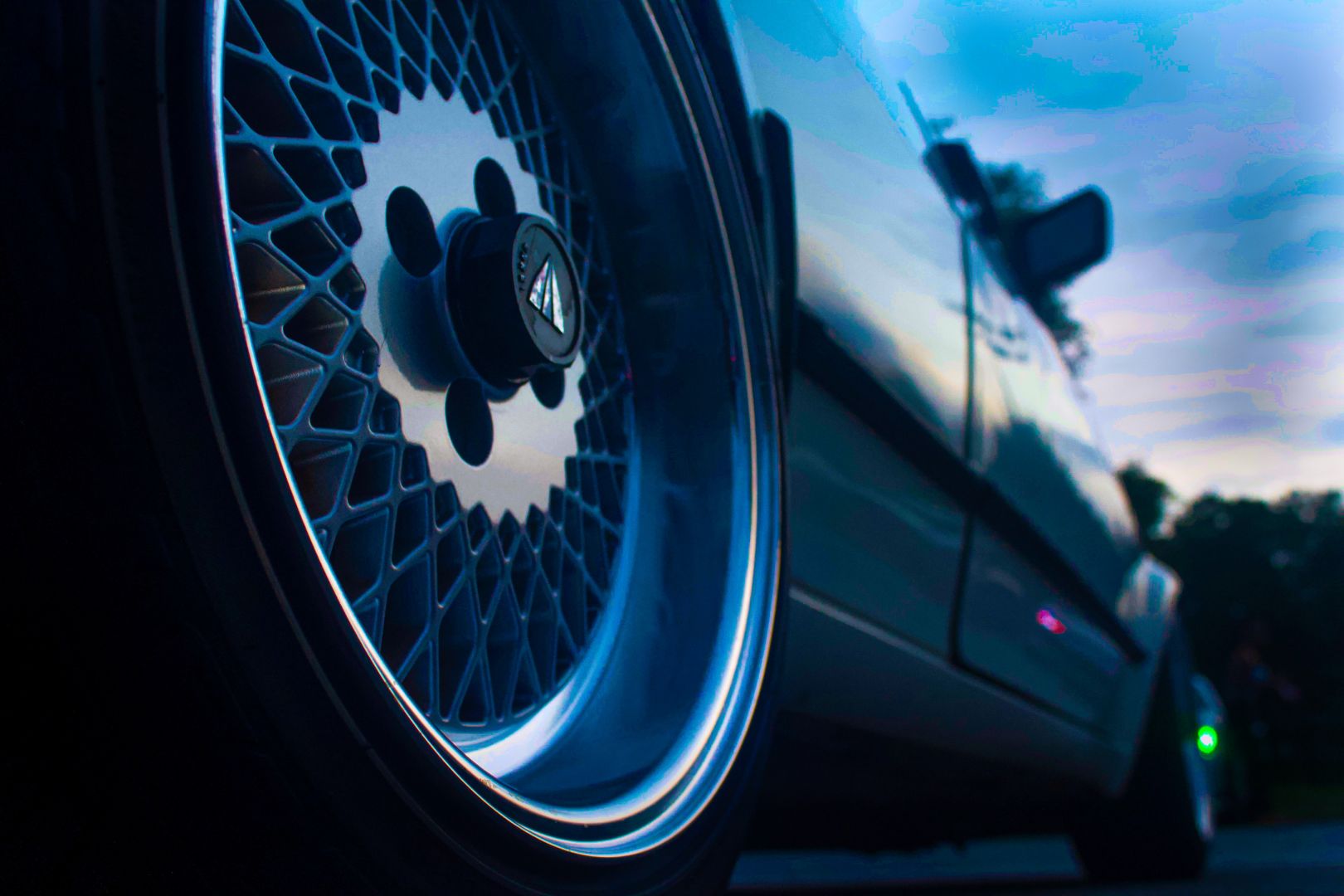 DADED, Driven All Day Every Day. Back in college i was a graphic designer and I wanted a brand to represent that through fashion. It died down, but eventually grew and turned into a lifestyle. More recently we’ve been filming and capturing the underground car scene in Atlanta, really focusing the brand around that. Allowing that to be the heartbeat for DADED. I’ve always loved cars and the culture surrounding it and at the time there wasn’t too many people documenting that. So I stepped in. Made some friends and put DADED back on the map. Kind of giving it a rebranding. Read more>>