We had the good fortune of connecting with Tony Reames and we’ve shared our conversation below.

Hi Tony, is there something that you feel is most responsible for your success?
If I have had any success, I would say it is because I have been blessed to be surrounded with so many talented creative individuals. I think another important skill I have is the ability to fail fast. I make a lot of mistakes but the value in that is getting back up dusting yourself off and learning something positive for next time. 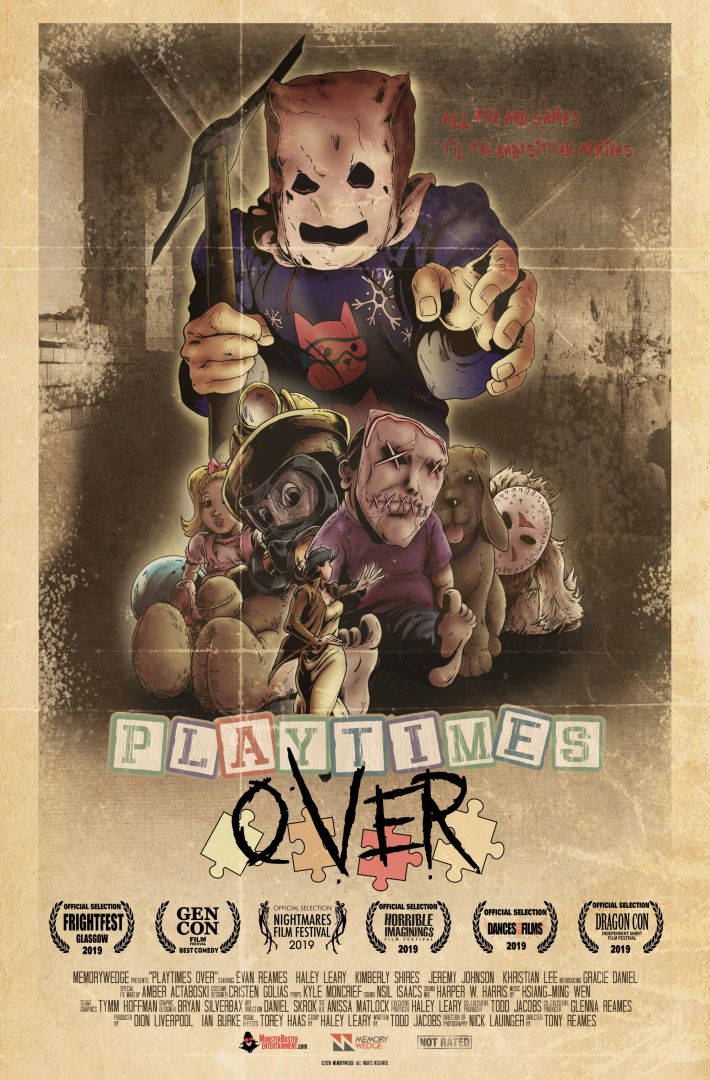 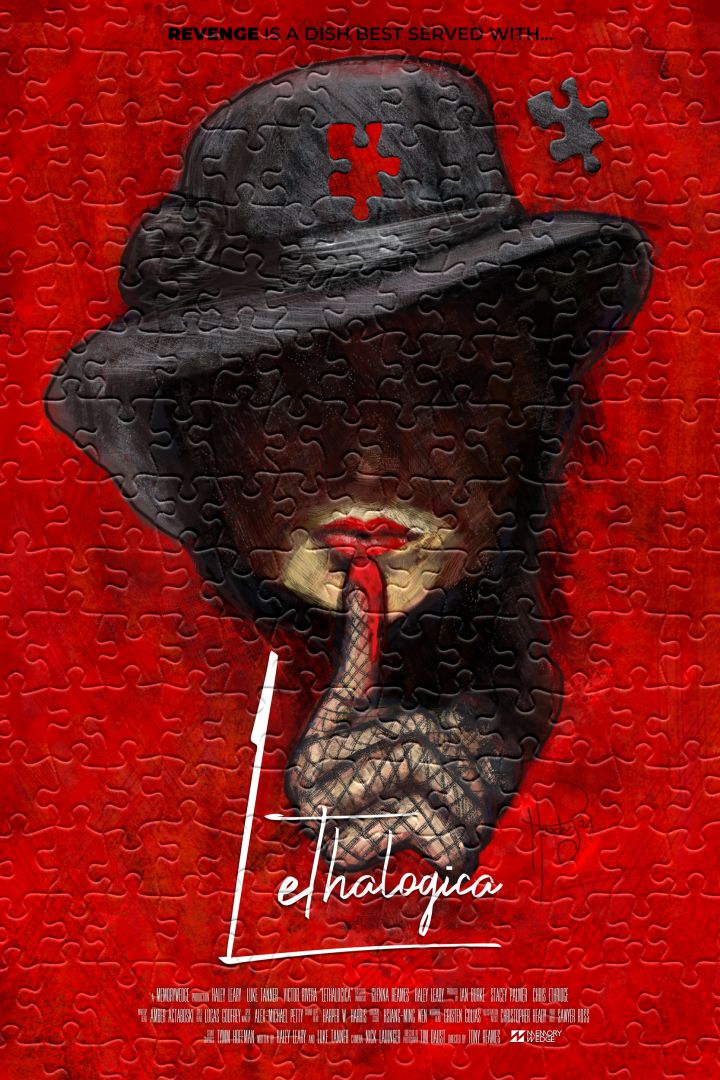 Let’s talk shop? Tell us more about your career, what can you share with our community?
I fell in love with film early on. My dad and I would film 16mm shorts and then send them off to get processed. These later turned into yearly films we would make on my birthday. I grew up watching all kinds of movies: horror, comedy, action, etc. but my life changed when I saw Jurassic Park. That was the moment I knew I wanted to be a part of that world. (Not the world where dinosaurs roamed the earth, but the one where we believed they did). From there it just became a matter of working on whatever I could.

My other love was Hip-Hop. Again my father introduced me to Run DMC when I was young, and after that I had a pair of headphones every where I went. When I first saw Yo! MTV Raps and hip-hop music videos, I realized my two loves dovetailed right there. It wasn’t until I met Jason Jahah Berry that I was able to really start working on music videos, but I jumped on every hip-hop music video I could. I have been lucky to work with some of the best including Arrested Development, Phife, Redman, and Busta Rhymes.

Just as I was starting to really figure things out with film and music videos, the best thing that could ever happen happened. We had a daughter. She became the center of our universe. So of course at age 3 she and I started making home movies. We made over 50 home movies (just for mommy and family), but we got pretty good, and we had an unspoken language when we worked, which made creating fun and almost effortless. We ended up winning some film festivals, and even spoke on a panel at San Diego ComiCon. That is when we met Haley Leary, a super talented actor who wanted to work with Evan. So we cooked an idea about a child and babysitter that paid homage to many many horror films we grew up on. Todd Jacobs wrote the script and it became “Playtime’s Over.” We were lucky enough to travel all over the world and show the film at a lot of different festivals. We ended our run by screening at Joe Bob Briggs Haunted Drive-In with Joe Bob and Darcy which was the thrill of a lifetime. Now we have three kids and, like they say, the adventure continues!

Any places to eat or things to do that you can share with our readers? If they have a friend visiting town, what are some spots they could take them to?
There is only one restaurant in all of Georgia that I recommend, and that is West Cobb Diner. I take anyone and everyone there. The food, the vibe, the service is the best around. Do you like Fried Pickles? Because they have the best in the world. I do not get kickbacks or royalties for mentioning this either, it is just the truth. Other than food I really enjoy the Silver Comet trail and the beltline. There is so much to see and do in and around Atlanta, I have lived here 25 years and I still find out about new things all the time. 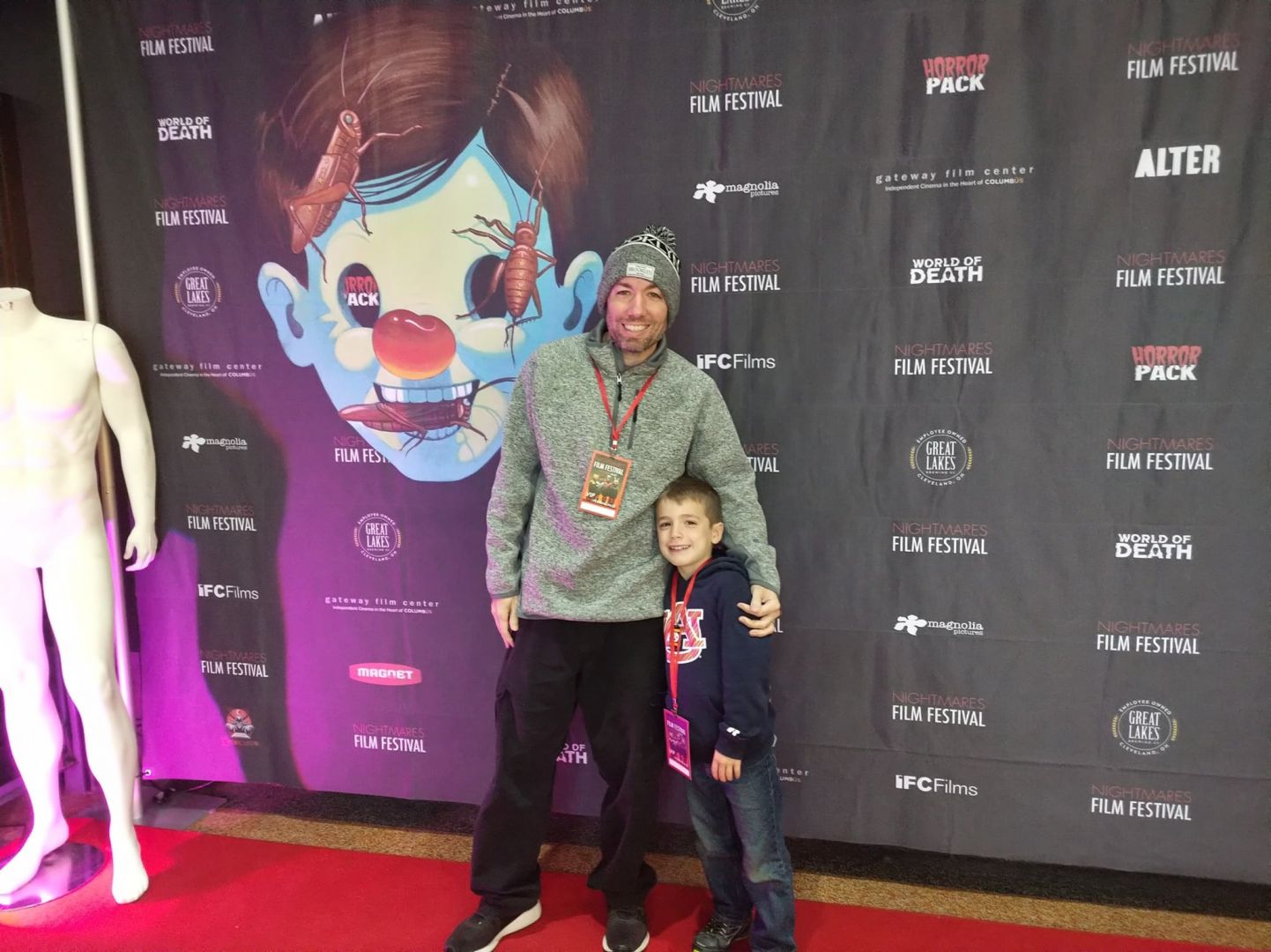 Who else deserves some credit and recognition?
The entire Atlanta Indie Film community deserves a shout-out, they are some of the most welcoming, friendly people in the world. 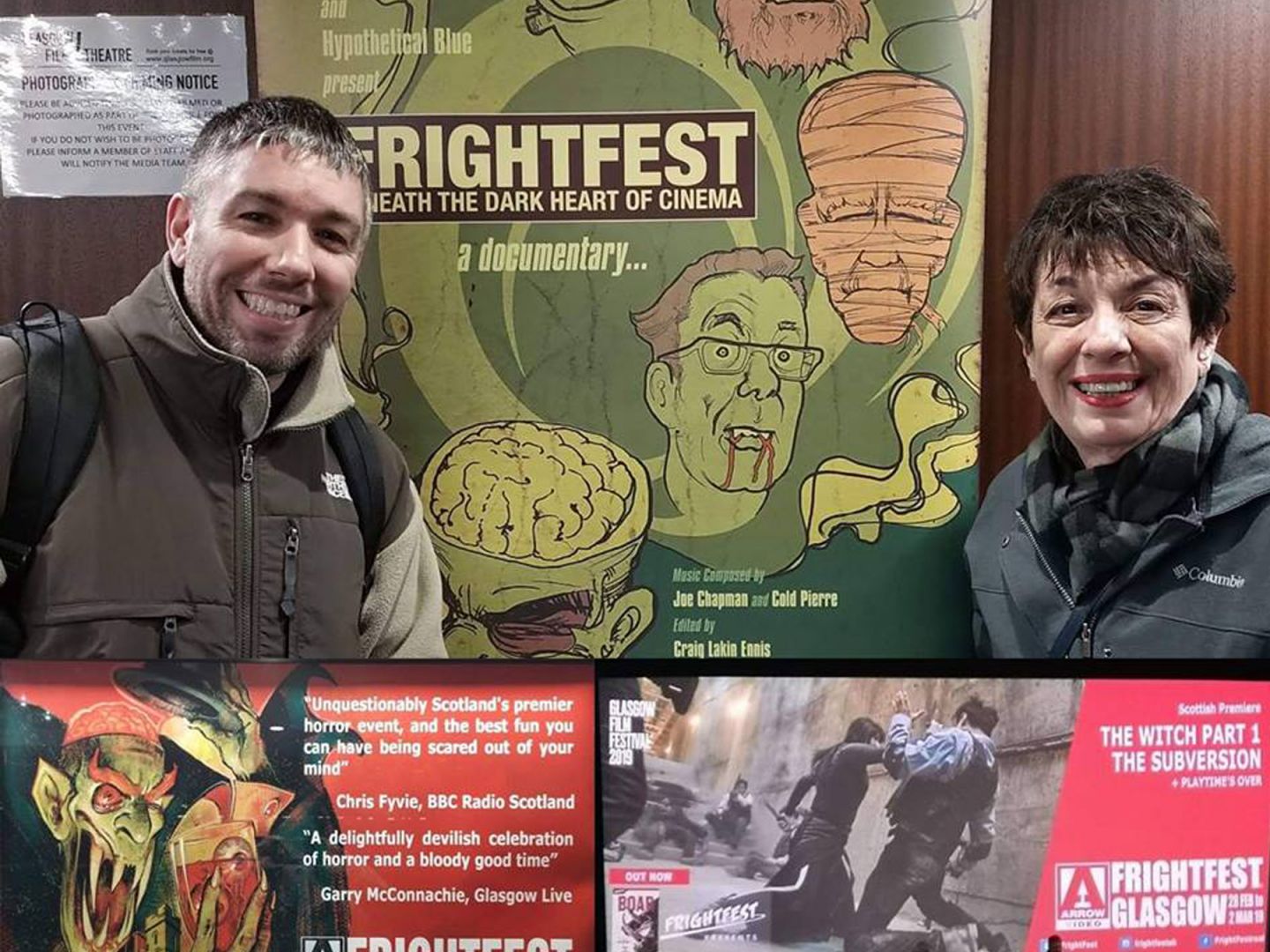 Other: https://www.youtube.com/watch?v=6kItxNOFJSs this is the most recent music video I have directed for Phife, Redman, and Busta Rhymes. and here is the Rolling Stone article they did about it. https://www.rollingstone.com/music/music-news/phife-dawg-nutshell-part-two-redman-busta-rhymes-video-1145118/?fbclid=IwAR1bXsUfKRrSPFBH7nSrAchNRNZbGYZRe4efxy72gOxYxgfIEfwVuz87Rs4