We had the good fortune of connecting with Time and we’ve shared our conversation below.

Hi Time, how has your background shaped the person you are today?
I am from Cleveland, Ohio. Growing up I was always artistic. I had a good support system around me and I was very encouraged to be creative as a child. I had my troubles and problems just like every other kid, but I can’t say my family did not support me creatively. Once I hit high school I turned to singing and song making. I really enjoyed music and singing. I hit a point as a teenager where I started to notice that I was more musically inclined than my peers and the others around me. Music was just easy for me. It flowed and I knew when I was singing I could feel a very warm deepness in my depths chest. I just knew at that age that nothing else made me feel that way. Later on I graduated high school and went to college for vocal performance. However musically I started to feel myself slipping away. It began to become tiresome and tedious to sing at such a demand and in such a different way. I felt very lost in something that was very near and dear to me. In my efforts to find myself creatively I decided to make a change and I moved to Atlanta. I felt rejuvenated but not inspired. I began taking classes in cinematography and ultimately changing my major to film. My grandfather who had passed around the same time I decided to move was a photographer. So over time I felt myself gravitating towards videography and photography more and more each day until I decided to go a head and buy a camera.
While in school I would just learn how to shoot and I would take my camera everywhere I went.
I had a hard time selling my art as a service at first. It was something my grandfather loved so I felt that I was disrespecting him by shooting for monetary gain. However, my girlfriend and strongly convinced me otherwise. I also started to see I was not only helping people but I was also providing a level of joy in capturing moments in time for them. I would later go on to do gig work. Unfortunately I had to learn the hard way that many people will use you for your talents. However in a way I learned a lot for gig work. I learned how to shoot in many situations. I learned how to be diverse behind a camera and ultimately I found out who I was behind the camera. That same deepness in my chest would happen when every time I would press record.
Finally I would arrive to where I am today. My background in music and my love for cinematography would pair together and lead me to being a music video director. When I’m at work I feel like LeBron James, like nothing can stand in the way of my visions. I love putting all the pieces together and working with my team and friends on set. It took a long time to get her but and Im truly just getting started. 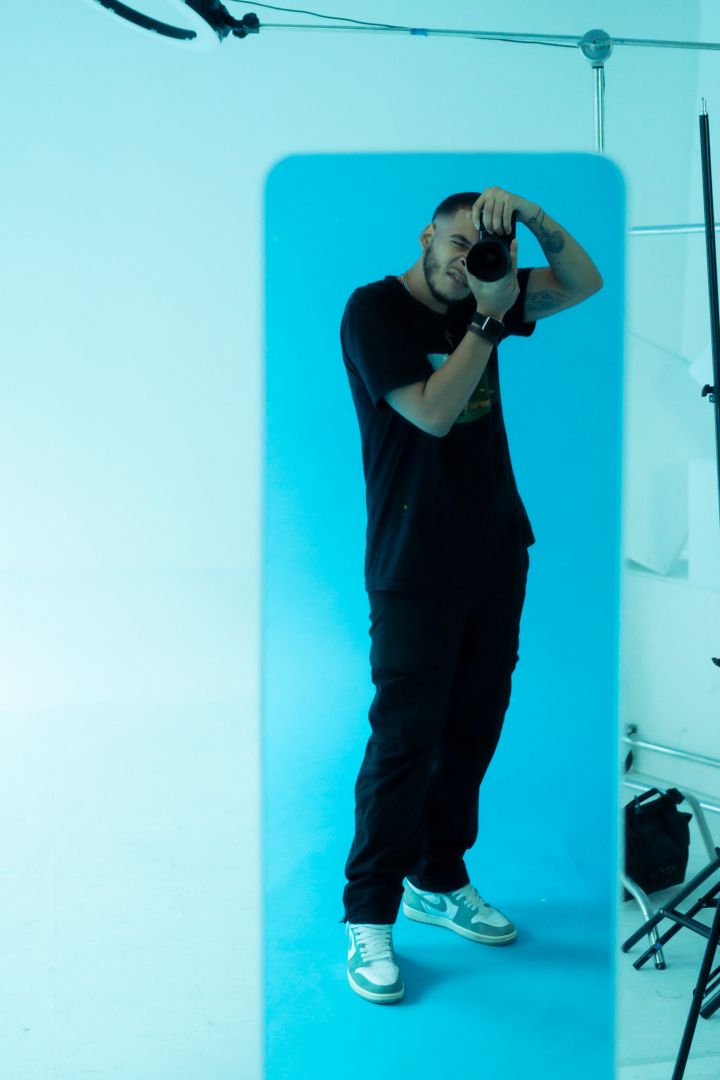 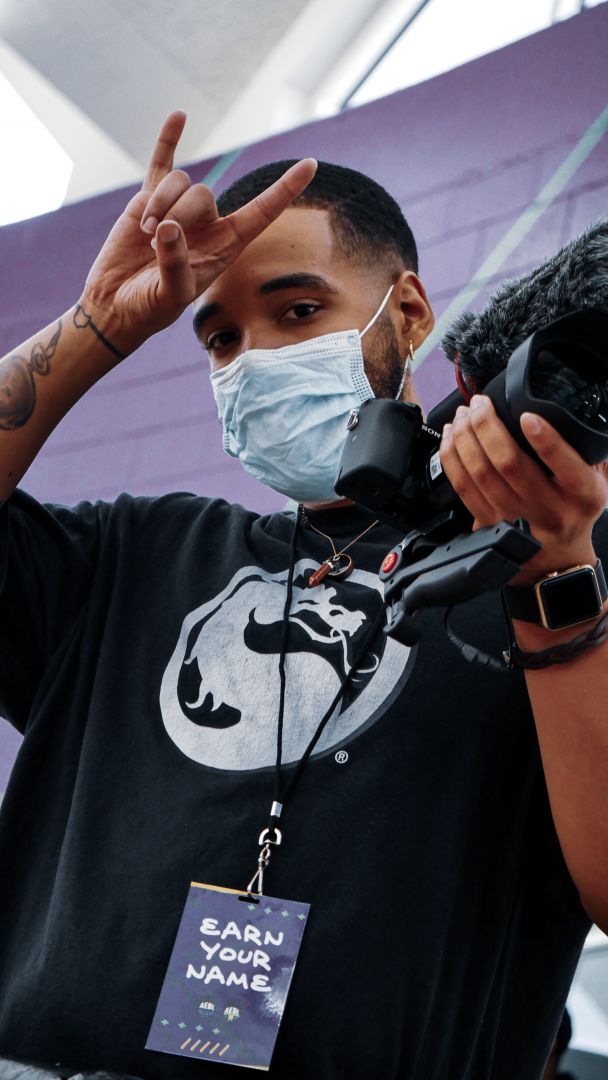 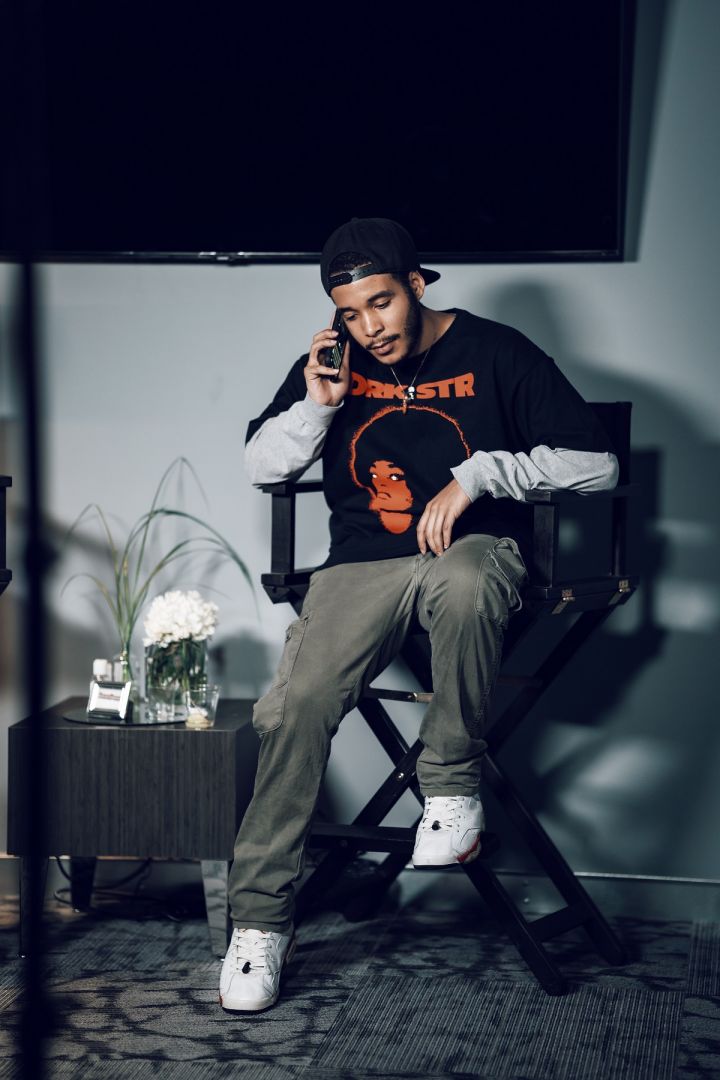 Can you open up a bit about your work and career? We’re big fans and we’d love for our community to learn more about your work.
As a director, I am on a mission to push the limits of creation. I know that’s corny and a lot of people say that but I feel as though I am looking to do this more through the understanding of human emotions. Part of the reason as to why I love art is because you can invoke and emotion from people without being near them or even knowing them. I feel like I want to push the boundary between the emotional experience and actual viewing experience. With that being said I am most proud of my 360 degrees camera angles. One year I took a chance and purchased a specialized camera. I shoots in 360 degrees. It has definitely helped my stand out in my field. The only thing that has been easy has been actually creating. As far as the challenges, I have had to face them head on. Many times I have had to stand up to people or prove my worth. It’s never easy but it had to be done. Ive learned to honestly just keep going. I have goals and things I want to do in my life and I love what I do and if I didn’t decide to keep going, I literally wouldn’t be here interviewing with you all. I want the world to know that I’m just getting started. Im very honored to have had so much success so fast, I can’t wait for everyone to see what’s to come.

Let’s say your best friend was visiting the area and you wanted to show them the best time ever. Where would you take them? Give us a little itinerary – say it was a week long trip, where would you eat, drink, visit, hang out, etc.
I would honestly have them go to see a lot of the Atlanta staples such as The High Museum, Ponce City Market, and even Edgewood. 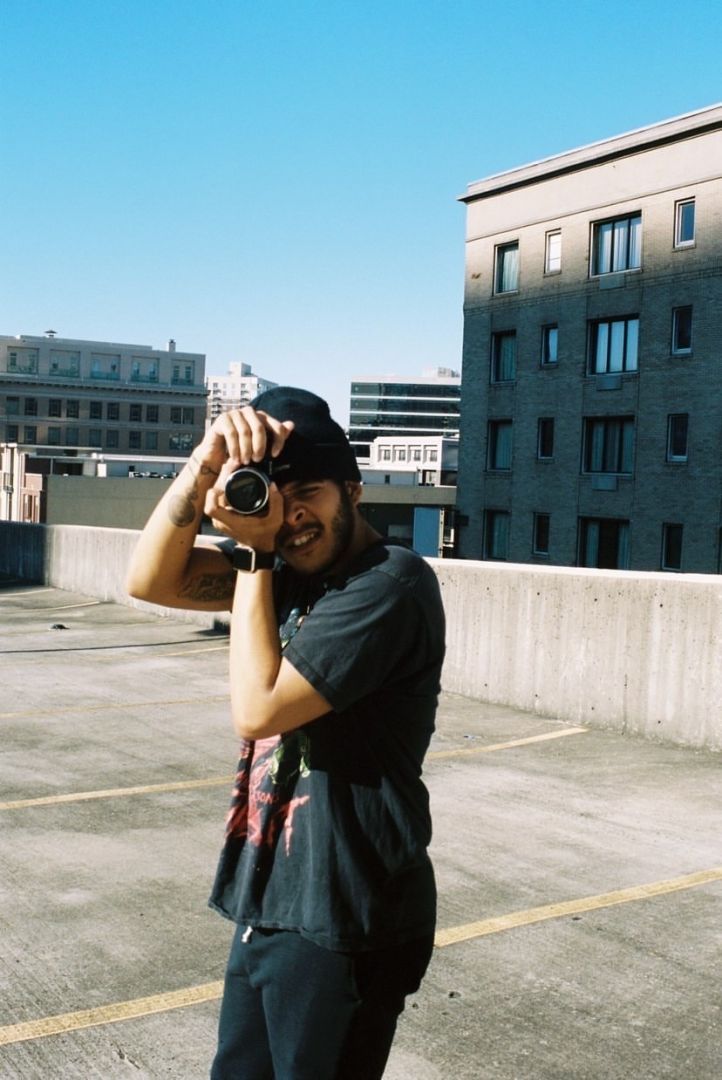 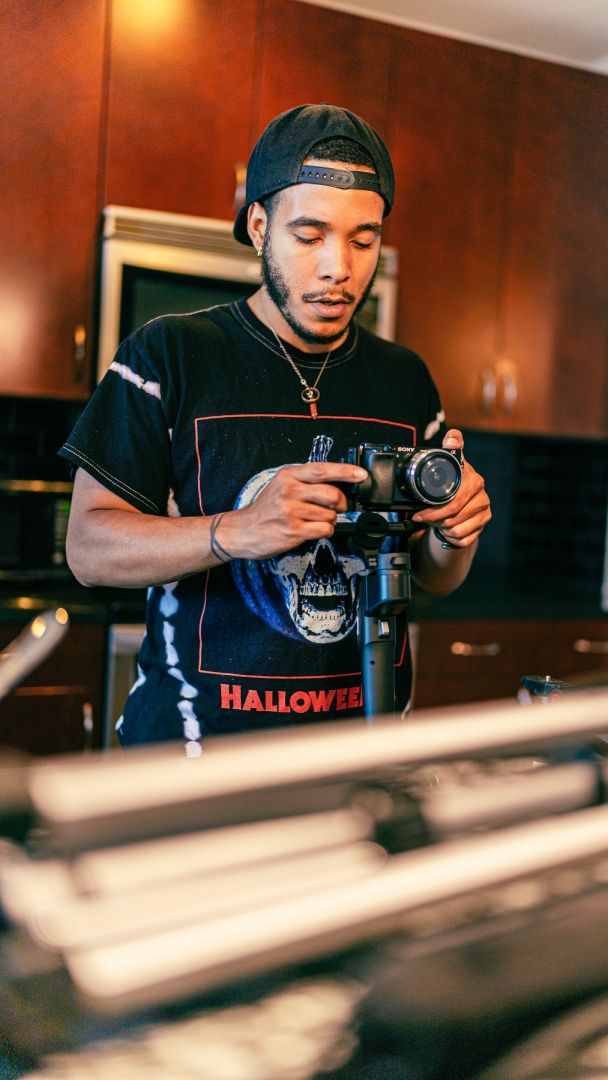 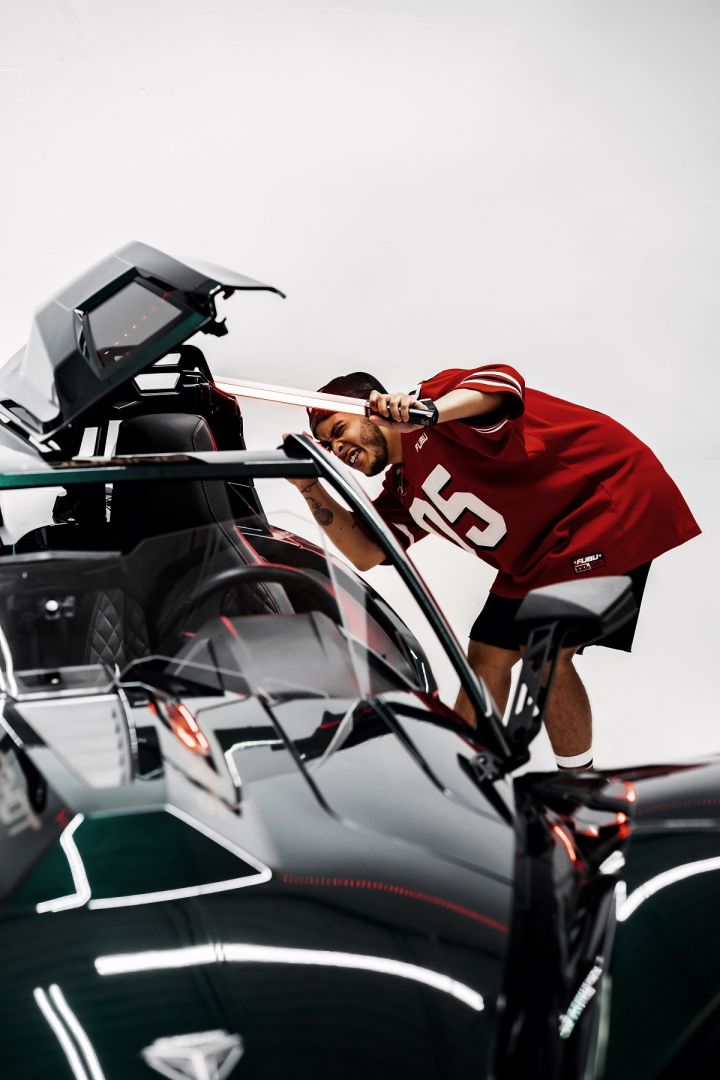 Who else deserves some credit and recognition?
Of course my family. Like I said earlier they’ve always supported me and as an artist I know that’s not always the case. However I am also lucky for my girlfriend as well. We’ve been together since I was 15 and she also has a beautiful graphic design business. Outside of her love and support, I have adopted a lot of highly beneficial practices and habits from her, that I think have truly helped shape me as a smart creative. I owe a lot of my success to her. My team as well. I feel like we were all forged together from fire and we have a closeness that not many other teams have. We have blazed through so many false and strange people on the business front and we have stuck together through it all. Lastly my grandfather I really feel like he gave me a way to succeed by passing down his talents to me.