We had the good fortune of connecting with Sleepless the Poet and we’ve shared our conversation below.

Hi Sleepless, have there been any changes in how you think about work-life balance?
So really, until my poetry/art takes off to where I can do it full time, I actually work a day job to pay the bills. It’s not a bad job by any means, but it is what I do mon-fri. It’s an office job and the first one I ever had. Prior to this, I was mainly working in restaurants and because that’s not a specific 9-5, I feel like it offered more spontaneity and allowance for my photography and poems. Working a 9-5 provides a nice schedule, but I’ve noticed as I’ve gotten older and adjusting to this life vs the fast pace restaurant life, I don’t go out as much and when I do, I don’t see the beauty in things like I did that would compel me to take a picture. My poems, for me, completely revolve around photography. It’s what makes the structure and nuance for the poem. So when I’m not taking photos, I’m usually not writing poems. So I went from doing a post a day to, sometimes, only one a month. Right now, I’m averaging about two a month and recently have been doing one a week or so, but I’ve also started to expand my craft and have been working on some EPs with some friends to figure out how far I want to take this. My job, for the most part, allows me nights and weekends, so it’s really up to me to push this as hard as I want and sometimes “life” in the work/life balance can end up holding you up more than your “work” does. It’s not a bad thing because you’re out living and experiencing and that’s where the material for my poems come from, but at some point you need to change gears and treat your art or your passion as rigidly as your work schedule, which may not give you a lot of time for “life”, but if it’s what you want for yourself in your own life, then your friends and your family may miss you if you’re not out as much, but they will be so proud of you in the long run. And you will be even more proud of yourself. 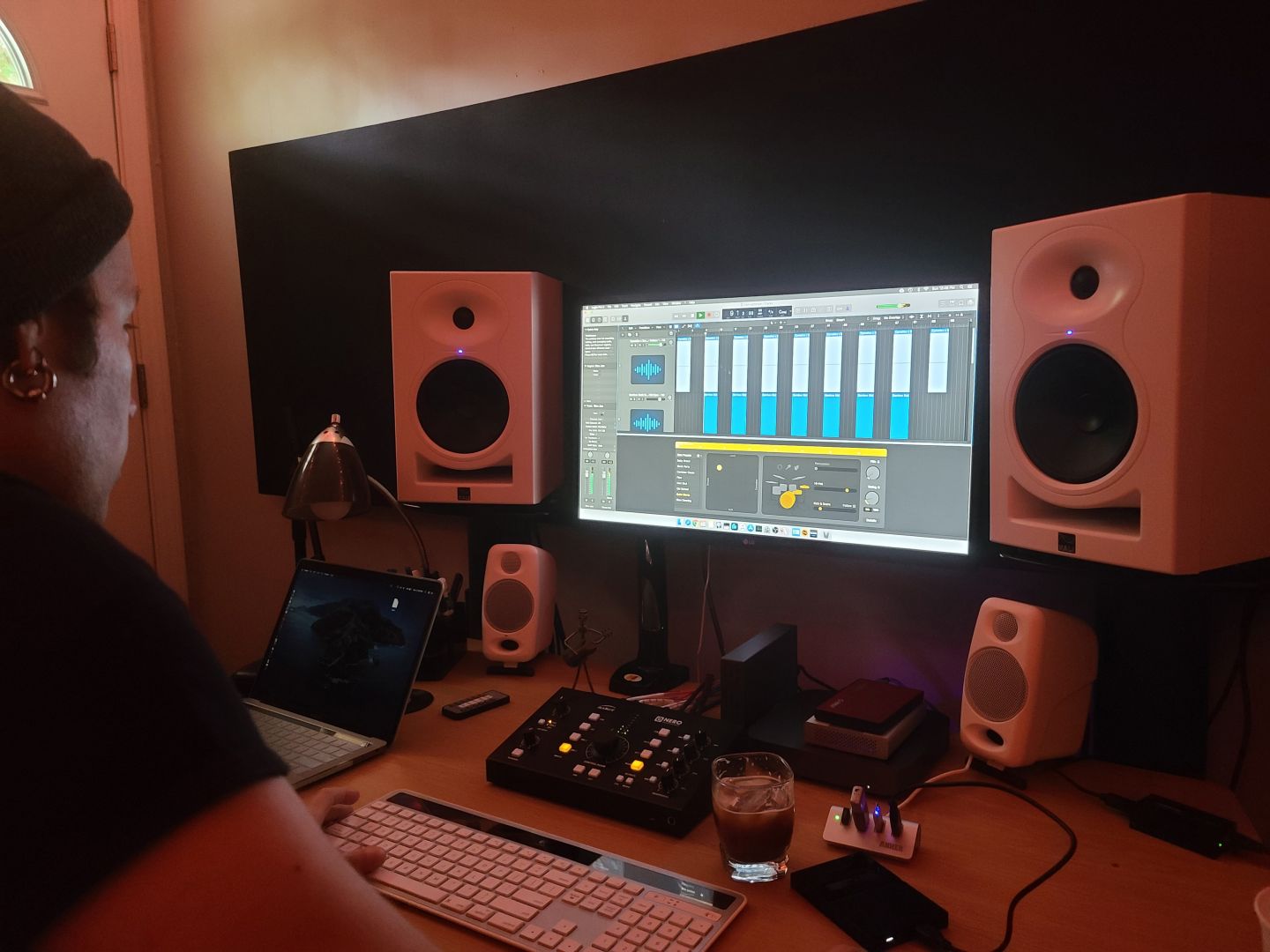 Can you open up a bit about your work and career? We’re big fans and we’d love for our community to learn more about your work.
I’ve always written songs and things and Instagram provided a platform for me to express my photography. By adding little one liners here and there, it eventually evolved into what it is today. It also became so much of an emotional outlet for me. Because it’s one thing to write in a notebook or diary about how you’re feeling, but in turn, you are the only person that experiences it and so if there are real issues there, you’re not getting that dialogue which has proven to be very therapeutic for me. And it may not even be so much of a dialogue, but when I post a poem about how I’m feeling and people like it or share it, a lot of times, it’s them saying “I’m going through / have gone through this too” and so it’s kind of a bonding experience. Lately, it’s trying to get all of my new interests off the ground and really jumping into it. One thing I am proud of is how far my craft has come. When I started this, the pictures were the focus and the one liners were me just trying to be clever. Now, for me, the poems are the focus and the pictures have taken a back seat, but both are still necessary. And when I go back and read some of my earlier work, it’s pretty cringeworthy. Like a lot of the two and four bar poems, I just shake my head at. But that is also what’s been exciting is to look at those and then look at what I’m writing now and learning that I do have a style and re-reading them and still having to think about them, it’s been a lot of fun. I’m going to be moving more into the music side of things now because a lot of people say they want to hear me read them because, a lot of times, the cadence, when reading them, may be lost. So I’m going to be putting out a few collections of the poems I’ve written up til now and then also several EPs that will be various genres (some rap, some acoustic). Being from Atlanta and having the trap scene so prevalent, it’s been fun taking this artsy poet thing and mixing it with sounds and vibes often found in that genre. Really I just want to make music I want to listen to, hope that other people like it to and overall, get it off my chest. Once it’s done and it’s out there, I can move on. So what I’m most excited about is building a catalogue for my work and letting a lot of these feeling rest. 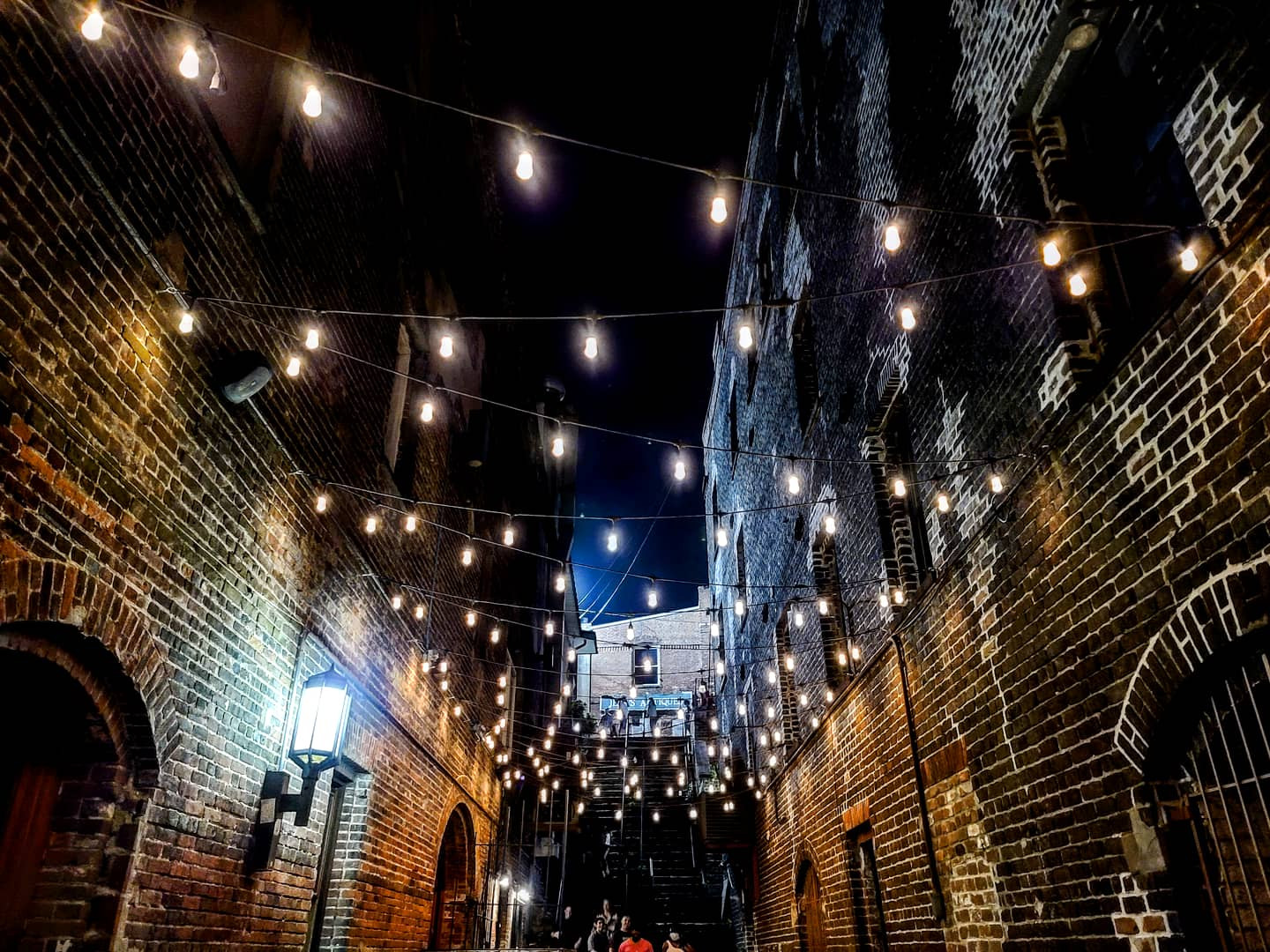 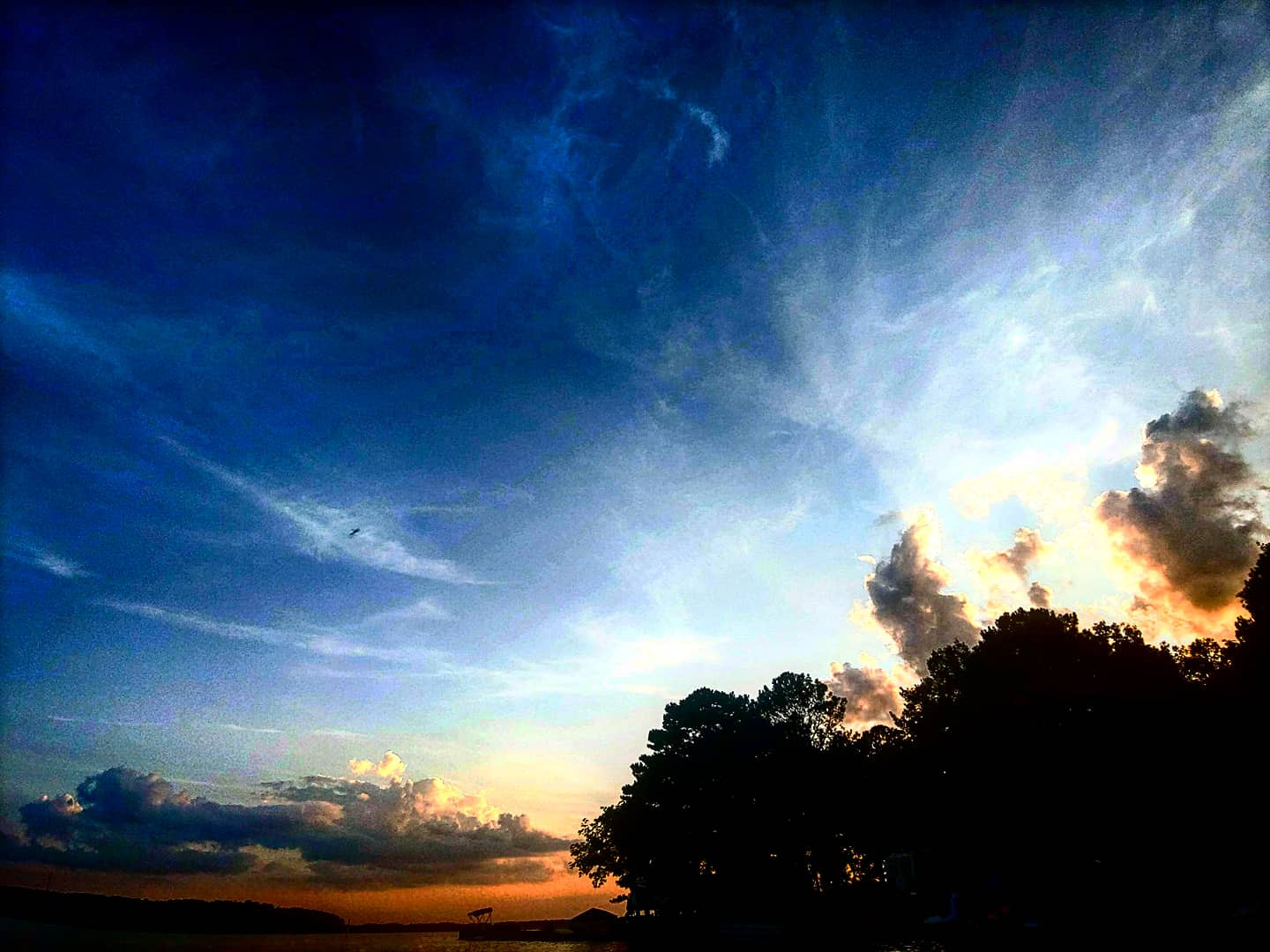 If you had a friend visiting you, what are some of the local spots you’d want to take them around to?
Damn, there are so many amazing spots in the city.

We’d have to do a Ponce tour: start at Bon Ton, pop over to Torched Hop, head down to 8arm, then end at the Claremont or something.
A Decatur tour: Hit up Kimball house, Iberian Pig, Brick Store and end at S.O.S.
A foodie tour: Start at Gunshow, then Lazy Betty and dinner at Georgia Boy and if we’re feeling frisky and it’s a Saturday, back over to Lazy Betty for their late night pop-up called The Patio.
That last tour is assuming I’ve hit the lottery or something. 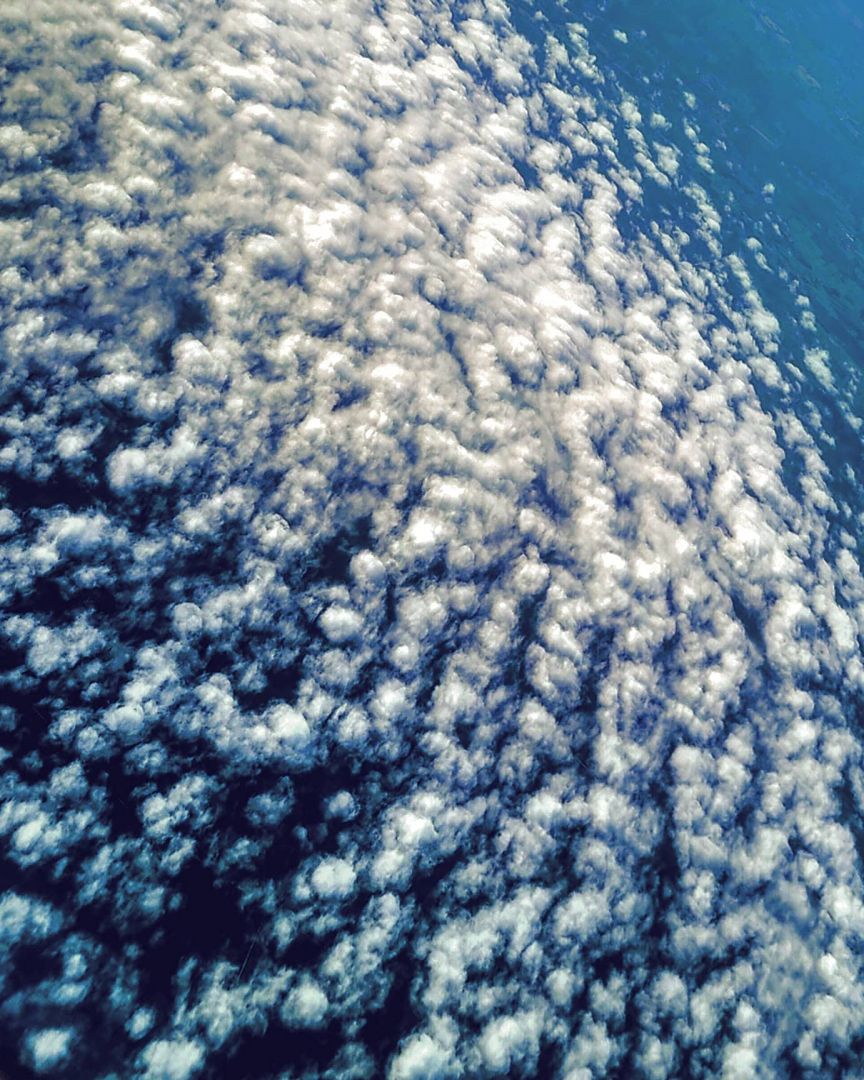 Who else deserves some credit and recognition?
There are so many people that deserve shoutouts.

Honestly to all of my friends who give their time to me to listen to me read my poems to them. I know I make you listen lol and it’s not always easy, but thank you for all of the feedback. The positive feedback is always nice, but the honest feedback is appreciated as well. Some specific shoutouts: Alex – for writing most of my piano parts
The Penguin Lab and the Landt bros for recording
Havntr for assisting me the whole way it feels like
Kory for the dope cover art
Brent for always being my creative consultant
There are so many more names that should be dropped here, but just an overall shoutout and thanks to my many friends for all of the experiences and memories you’ve blessed me with. Definitely would not be who I am today without you guys.