We had the good fortune of connecting with Polly Craig and we’ve shared our conversation below.

Hi Polly, do you have some perspective or insight you can share with us on the question of when someone should give up versus when they should keep going?
It is said that Actors and Authors are in the rejection business, and I can attest to the truth of that statement. As an actor, I have been on countless auditions. well prepared and enthusiastic. Do you recall the expression, “Don’t call us, we’ll call you?” That is the casting director’s mantra. Okay, so I don’t give up; I keep on keepin’ on. Some you win, some you lose, but the next one could be the big break. Publishing a book is similar in a way. A polished manuscript is ready, but a publisher won’t look at it unless a literary agent submits it. Problem is, agents are harder to reach than the crown jewels. Most queries to them are submitted via email. Darn few reply, but those who do have a standard refusal, “Sorry this is not for us.” I finally formed a publishing company and self published., because I needed to get my most important work, “A Medal for Dr. Mary,” out there. I’m still keepin’ on, sending out a new manuscript that is ready to publish. 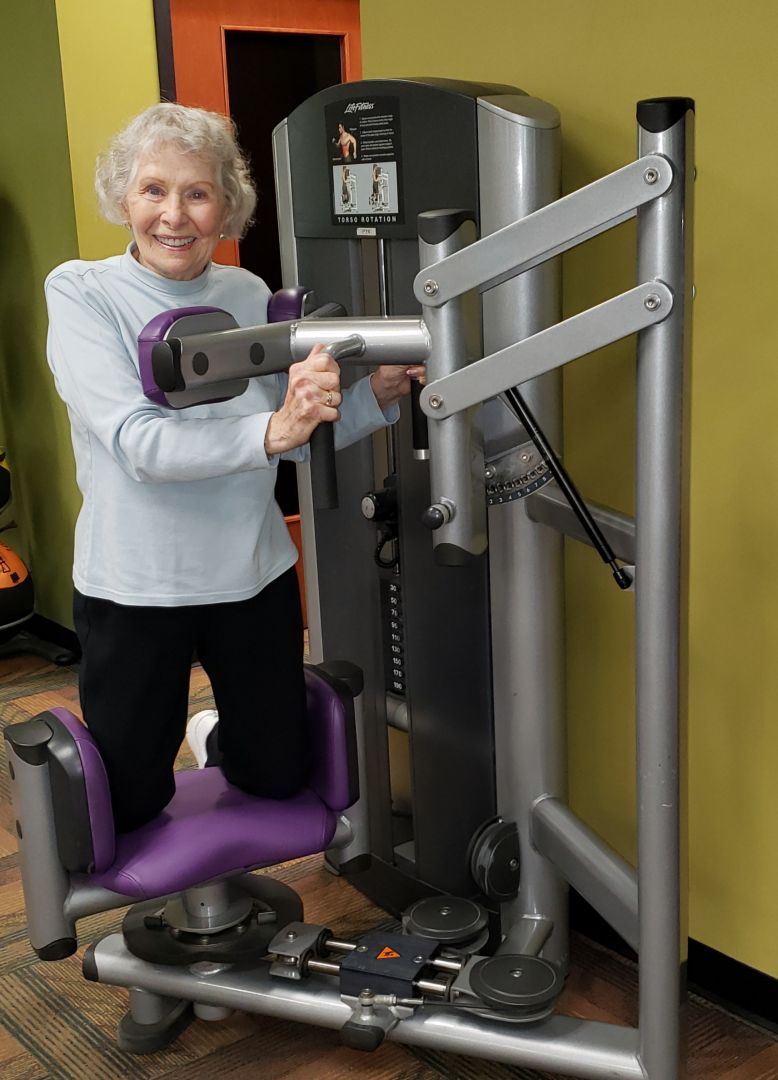 Let’s talk shop? Tell us more about your career, what can you share with our community?
A member of Screen Actors Guild for 36 years, I have performed in films such as “Deja Vu,” “My Dog Skip,” “Last Vegas,” as well as television series “Black Lightning,” “Good Girls” and “Red Band Society. Had great fun on “Your Pretty Face is Going to Hell” and “Hell Want Ice,” which is a series about orange-face, horned devils. But I’ve played a nun on three occasions, and worked on many commercials such Georgia Lottery, Publix, St. Joseph’s hospital, etc. I have been Chaplain for The Atlanta division of The National League of American Pen Women. As a writer, my historical novel, “A Medal for Dr. Mary,” won honorable mention in the 2017 nationwide contest by the NLAPW. It has also earned five stars on Amazon. A screenplay is currently being pitched. Four other titles by Polly Craig appear on Amazon. 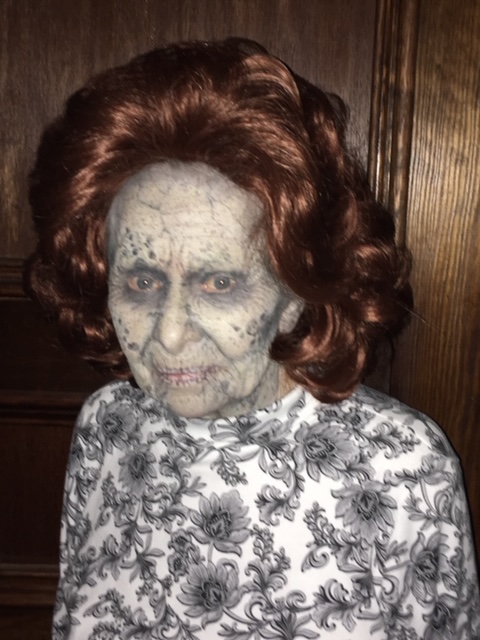 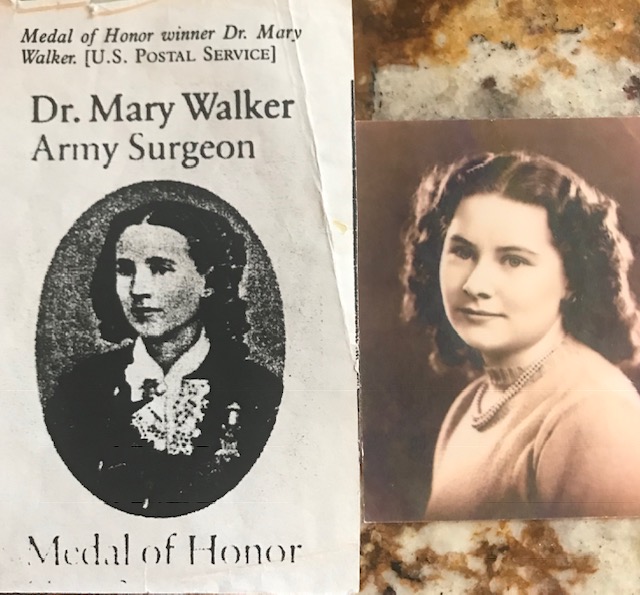 Any places to eat or things to do that you can share with our readers? If they have a friend visiting town, what are some spots they could take them to?
The Atlanta Aquarium would be first on the list. What an Exciting place that is! The Botanical Gardens, Underground Atlanta, The World of Coca Cola, Stone Mountain and the Cyclorama all would be interesting spots to visit. For food, O’Charley’s is a favorite, Olive Garden, and The Varsity has its own place in Atlanta history. 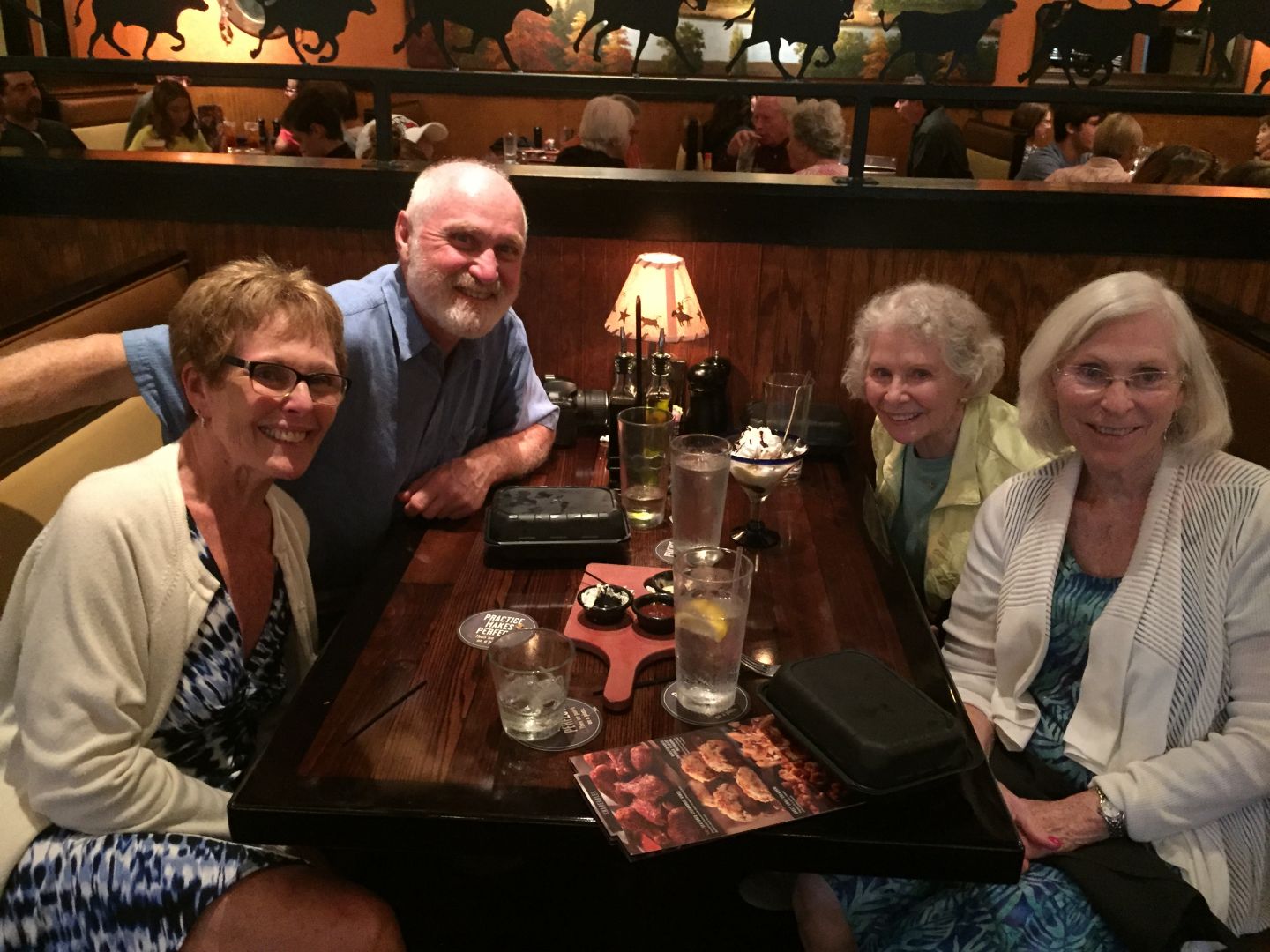 Shoutout is all about shouting out others who you feel deserve additional recognition and exposure. Who would you like to shoutout?
Judy Cutchins—my illustrator Danny Wright—-my screenwriter partnet