We had the good fortune of connecting with Michelle Pokopac and we’ve shared our conversation below.

Hi Michelle, we’d love to hear about how you approach risk and risk-taking
It must have a sibling named “Success.” Your definition of success affects your connotation of risk. I’m constantly reminding myself that success doesn’t have to look the conventional way. Money, power, charisma… Growth is my measuring cup. So when I think of risk, I imagine the next step up the mountain that is ahead. Usually it’s surrounded by danger, and it may cost me time or strength or even worse, perhaps my dignity. But sometimes there’s nothing to lose at all, which is like finding a golden nugget. If the opportunity is risky, instead of questioning if I could be successful or not, I wonder if I could grow or not. An actor’s career is probably drenched in risk. Will I be a starving artist? Will I get the role? Will I give the character enough life? Will this ruin my reputation? Will I know where I’ll be in the next 6 months? As I’ve transitioned into also wearing a producer’s hat, the risk no longer just affects me, but everyone in my circle that I’ve hired, partnered with, and the intended audiences. No pressure, really… I suppose I consider risk one of my catalysts that has prevented me from being a 9-5 corporate, full-time employee. I’m thankful because it’s allowed me to grow into a true version of myself. I’m challenged with responsibility and hopeful that I can always step up to the plate. Risk will be reading for the role of breakfast, which I will be eating. Every. Day. 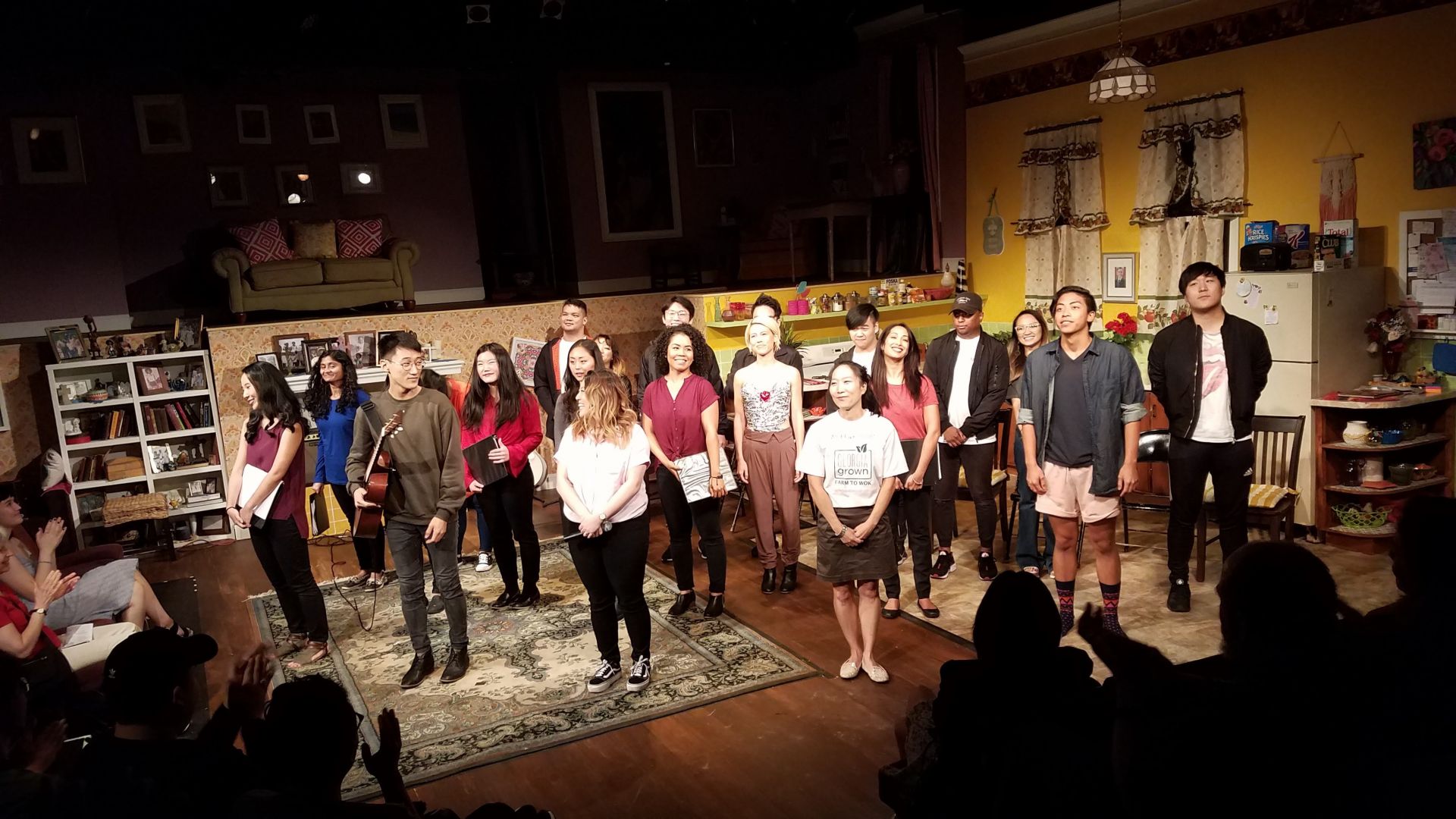 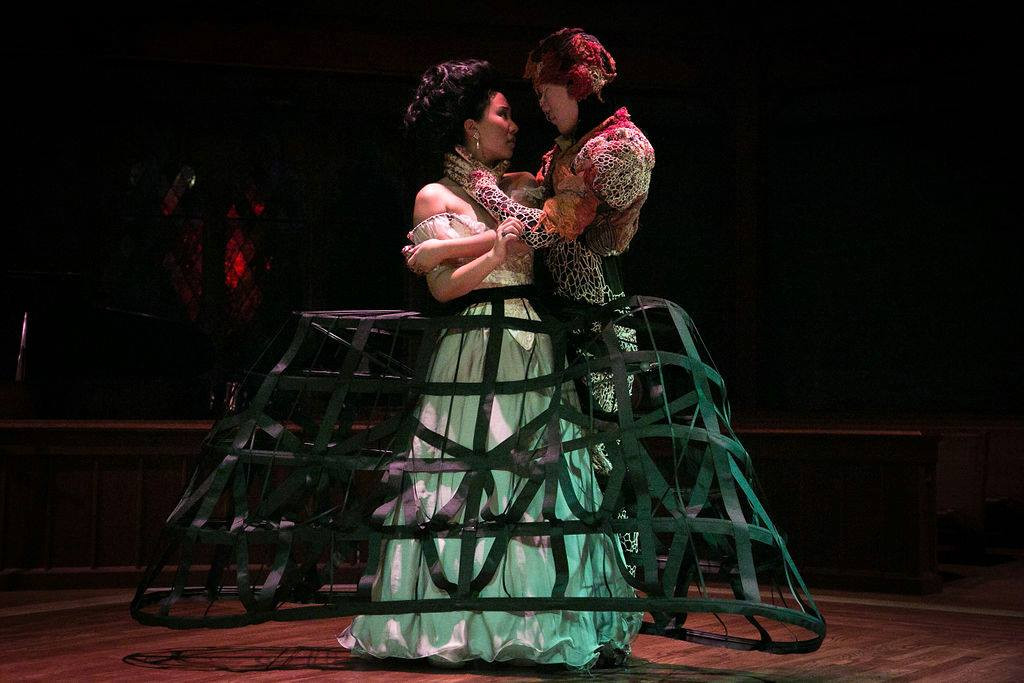 Alright, so let’s move onto what keeps you busy professionally?
I’m a half Korean/half white American that grew up in the suburbs of Lawrenceville, GA. I was artistically obsessed. I dearly remember drawing, playing piano, watching movies, taking dance classes, jamming out to music, reading manga, and watching anime. I fell in love with acting and pursued it in high school theatre classes, which then catapulted me to receiving my BFA Theatre Performance degree at Columbus State University. Luckily at the time, Atlanta was booming in film, so I made my base here and have been working in both theatre and film ever since. I’ve always been racially conscious and have struggled with my cultural identity. And I’m not just talking about Asian vs. Caucasian, but also as a mixed American. I rarely saw anyone who looked like me on TV unless if they spoke another language or performed a martial art. My multi-cultured family was also never thought of as the poster image for an “American family.” In the theatre and film communities, that feeling of otherness was ever further amplified. Over time, I wasn’t comfortable with just sitting and waiting for the opportunities to come. I wanted to challenge the conception of these stories that were being written and produced into being more inclusive. In 2017, my partners and I created East by Southeast, an organization committed to supporting and developing local Asian artists in Atlanta and in the Southeast. It’s a take off of South by Southwest, but with the culture of the East meeting the geological region of Southeast America like Atlanta. We’ve produced events showcasing so many different genres and artistic mediums and have been growing ever since. We wanted to become a resource where Asian artists could network, collaborate, and build a community together. I felt like Atlanta, let alone the Southeast, lacked this sort of space as opposed to what may already exist in the Northeast or out on the West coast. I wanted to respond to this need for all the Asian artists that have felt othered or overlooked, because we too are part of the American story. If we could start the change locally, my hope would be that it will filter to the big stages and screens too, so that the little Asian artists growing up now could see better representation than when I did as a child. Equity and inclusion are core ethics that I’ve become more and more involved in lately. Transitioning my work as an artist into work as an activist has been made possible by the inspiring community I am grateful to be working with. In 2020, I joined IDEA ATL (Inclusion, diversity, and inclusion in the arts of Atlanta), an organization focused on developing and facilitating education and training focused on its 3 pillars. I’ve had the pleasure of joining other incredible social justice groups that have emerged in response to the pandemic and the BLM movement such as CREAT (Coalition for Racial Equity in Atlanta Theatre), ATAJ (Atlanta Theatre Artists for Justice), BLACT (Black Leaders Advocating Cultural Theatre), and AARF (Atlanta Artist Relief Fund). If art imitates life, then I want to paint truth on a canvas that is held accountable to its easel, and made equitably accessible and respectful to all who wish to create.

If you had a friend visiting you, what are some of the local spots you’d want to take them around to?
To party: EAV or Edgewood To eat: Hopstix in Chamblee, Beetlecat in Inman Park, Chai Pani in Decatur, Marcel in West Midtown To visit: Oakland Cemetery, Beltline, Sweetwater Creek trail, Arabia Mountain, Atlanta Botanical Gardens 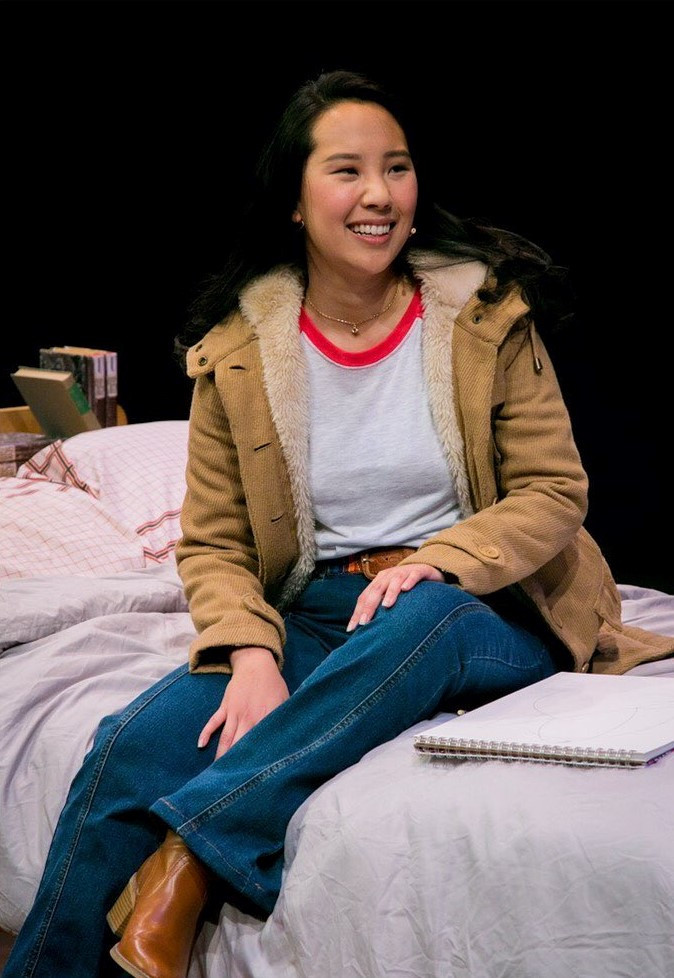 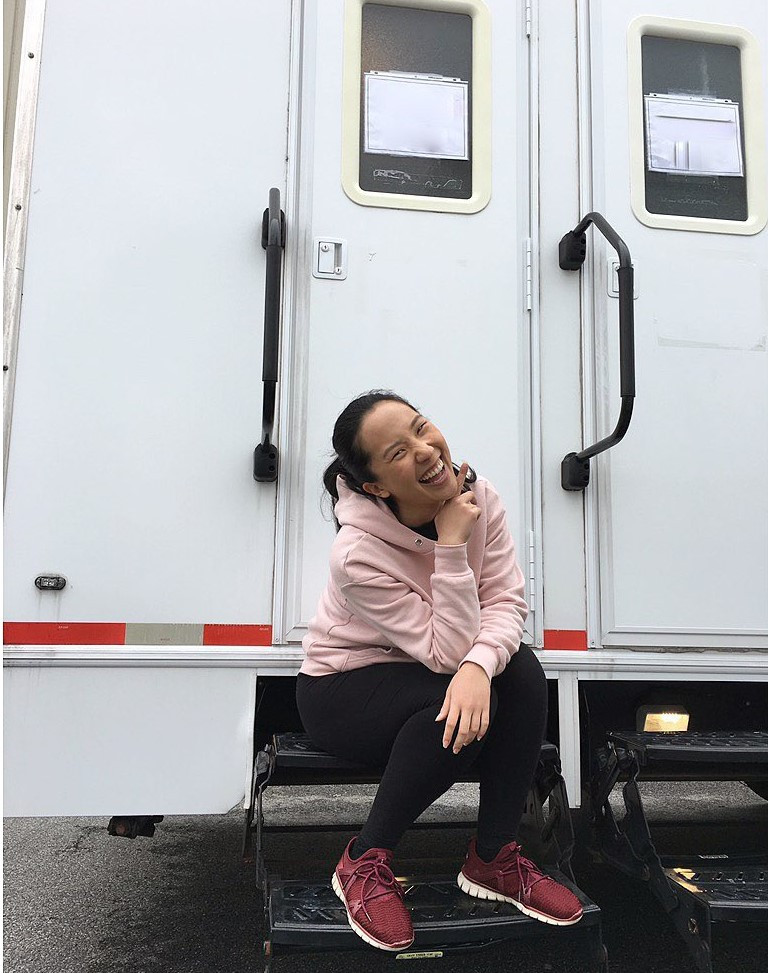 Shoutout is all about shouting out others who you feel deserve additional recognition and exposure. Who would you like to shoutout?
The team that makes East by Southeast, which I’m honored to be a part of: Amee Vyas, Pam Joyce, Skye Passmore, and Jack Ha. These beautiful souls are a group of incredible individuals, but with their powers combined, make a stellar team. You wanna talk about risk? Here are the people that take it on with me.