We had the good fortune of connecting with Michelle D. Jackson and we’ve shared our conversation below.

Hi Michelle D., is your business focused on helping the community? If so, how?
In 2020, after releasing my second novel, From Darkness to Night: Book One – Family Secrets, I started the Black Writers Workspace, an online community designed to help Black new and independent authors find resources and inspiration to pursue their writing goals. BWW was the catalyst that inspired the creation of Direct2Author.com, an online marketplace for self-published books that I launched last December. With over 1 million self-published books hitting the market each year, I am convinced that self-published authors will tell the stories of this time in history. These are stories that will share the heart break of lives lost during COVID, racial injustice exposed during and after the murder of George Floyd, and a country fighting to regain normalcy after an economic crisis. Preserving the integrity of the literary world and creating a hub for creatives who are determined to tell stories that exemplify the exceptionalism of the Black experience and more is key to how the Black Writers Workspace and Direct2Author.com will have a social impact on the community. We are honoring diversity in writing and fighting to preserve literature that transforms lives. 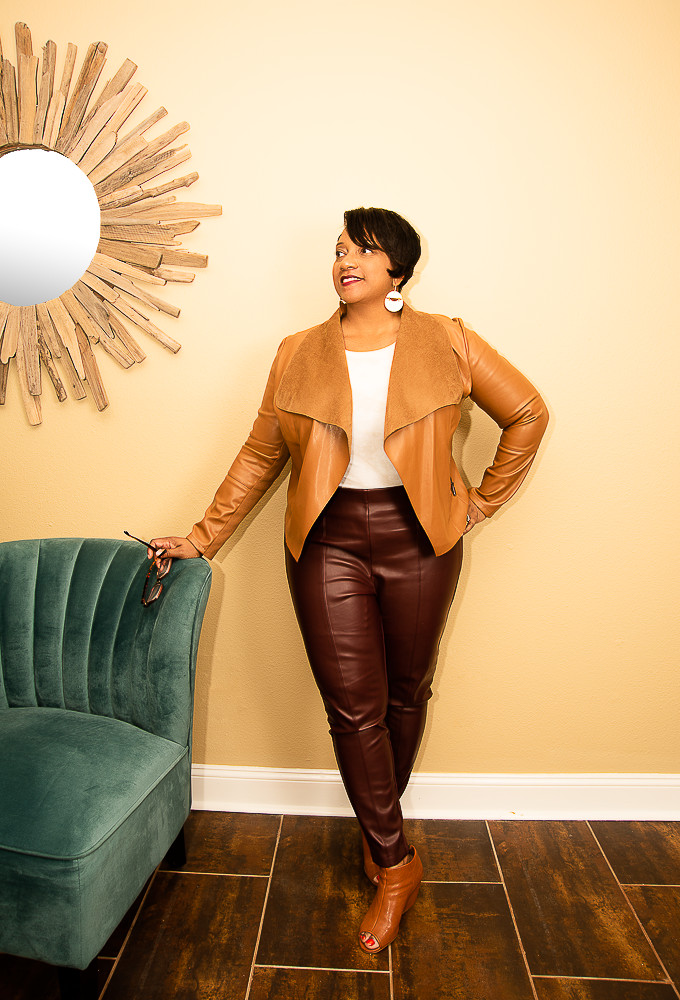 What should our readers know about your business?
I grew up in public housing in a small town in Alabama. After graduating from the University of Alabama, I worked in finance, shopping center management, and economic development. Over the years, despite the positions I held, I honed my skills as a business professional and launched my PR firm in 2013 as a way to couple my love for innovation with my passion for writing. I am a serial entrepreneur determined to inspire everyone to go after their dreams. I am most proud of my writing and creativity; it sustained me over the years even when I didn’t make any money. It is my gift, and I believe true happiness only exists when we embrace our God-given talents.

My bio is here:
Michelle D. Jackson is the CEO/President of PR Solutions LLC, an award-winning strategic marketing and public relations firm. She is the founder of two subsidiaries Direct2Author.com, an online self-published book marketplace, and the i.Invest National Youth Business Competition. In addition, she is the Executive Director of LifeSkills Foundation, a 501 (c) (3) organization based in New Orleans, LA dedicated to youth and youth entrepreneurship, a 3x published author and the founder of the Black Writers Workspace, an online community of over 15,000 black writers and avid readers.

Jackson’s passion for entrepreneurship ignited during the 10 years she spent managing shopping malls in Alabama and Georgia. This was followed by her six-year stint working for the Maryland Department of Business and Economic Development (DBED). While at DBED, she led the policy development effort to create the InvestMaryland program, a first-of-its-kind legislative initiative that raised $84 million for seed and early-stage companies. In addition, Jackson led the Agency’s first division focused on innovation and entrepreneurship and created the InvestMaryland Challenge, the state’s first international business competition. From 2012 to 2015, Jackson helped the state award close to $2 million in cash and in-kind prizes to high-tech start-up companies from across the U.S. and abroad.

She published her first book, The Heart of a Man, a Christian fiction novel, in 2010. In 2014, the book was awarded a top prize in The Author’s Zone Annual Writer’s Competition, General Fiction Category. She was also the recipient of the Princeton Literary Review Gold Standard. Her second novel, From Darkness to Night: Book One – Family Secrets, was released in 2020. It was selected as an Award-Winning Finalist in the American Book Fest’s Fiction: African-American category of the 2020 Best Book Awards. In 2022, she is set to release her third book, Poppi Makes Cajun Popcorn Magic, a graphic novel crafted to teach young entrepreneurs how to launch a food startup.

Jackson was a contributing writer for The Mount Christian Lifestyle Magazine in Pittsburgh and has had articles published in Essence Magazine, Biz Magazine New Orleans, Nia Magazine, CityBusiness New Orleans, and many other print and online publications. She was selected as a Martha’s Vineyard Institute of Creative Writing Fellow.

In 2016, Jackson created i.Invest, a six-month web-based competition and mentoring program designed to showcase the innovative ideas of aspiring entrepreneurs, 13-19 years-old. Since its’ inception, i.Invest has trained 13 teams from across the country and awarded $30K in prizes. Participants have gone on to raise over $250K in pre-seed funding, hire staff, enroll in the best business schools in the nation, and receive ongoing media coverage for their ventures.

Jackson is a military wife and published author. She has a Bachelor’s degree in communications from The University of Alabama and Masters of Public Administration from Central Michigan University.
​
Jackson resides in New Orleans, La. 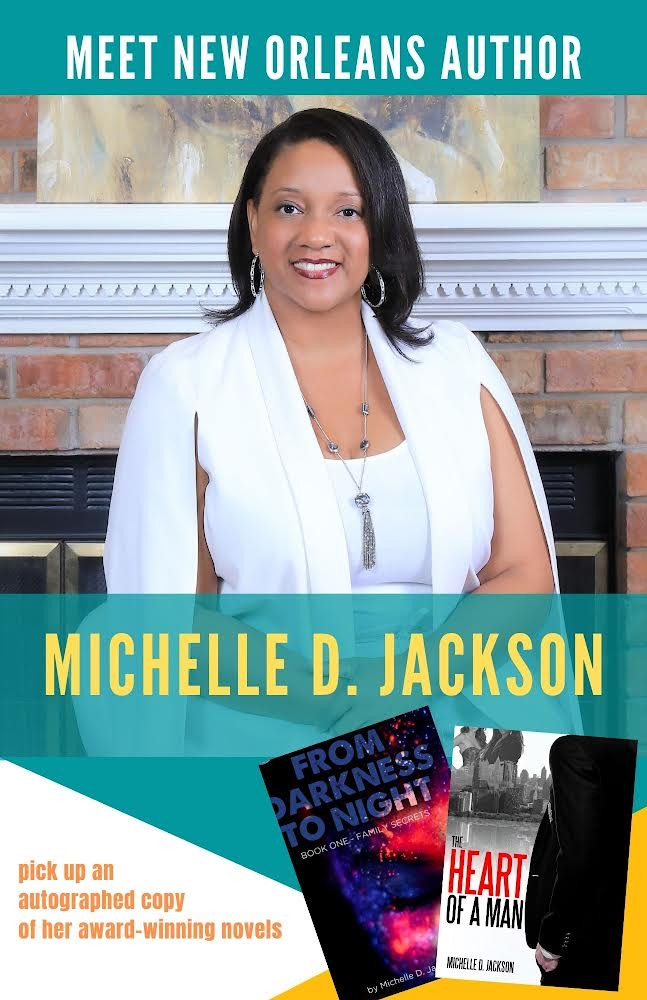 Let’s say your best friend was visiting the area and you wanted to show them the best time ever. Where would you take them? Give us a little itinerary – say it was a week long trip, where would you eat, drink, visit, hang out, etc.
I live in New Orleans so it’s 24/7 great food and fun! I would first take them to Bourbon Street to experience the city’s most famous area.

Next, I would take them to get seafood at Drago’s, Zydecos or Zea’s Restaurants.
I would get them a large daiquiri at a daiquiri shop in the hood (they are the best!)

We would hang out on Frenchmen Street then spend time admiring the art and music throughout the city.

FInally, I would take them to the Whitney Plantation to learn about black history. 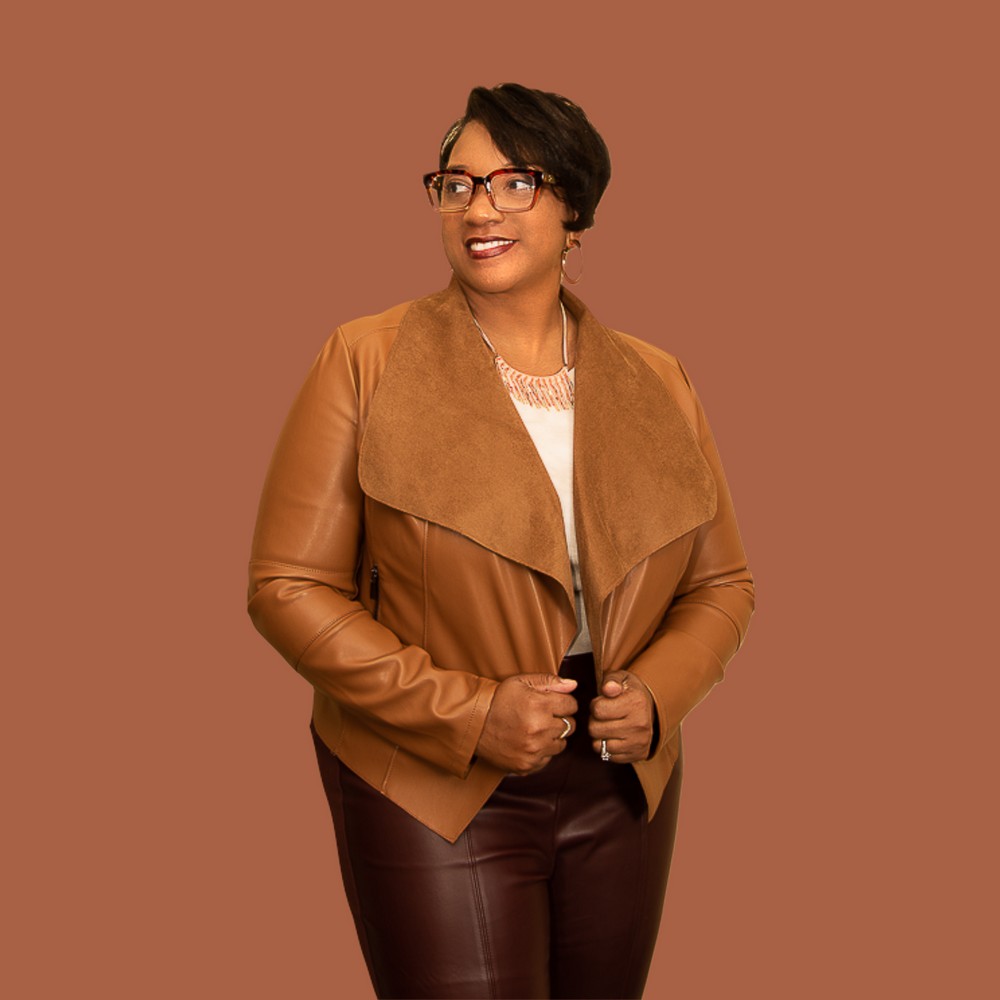 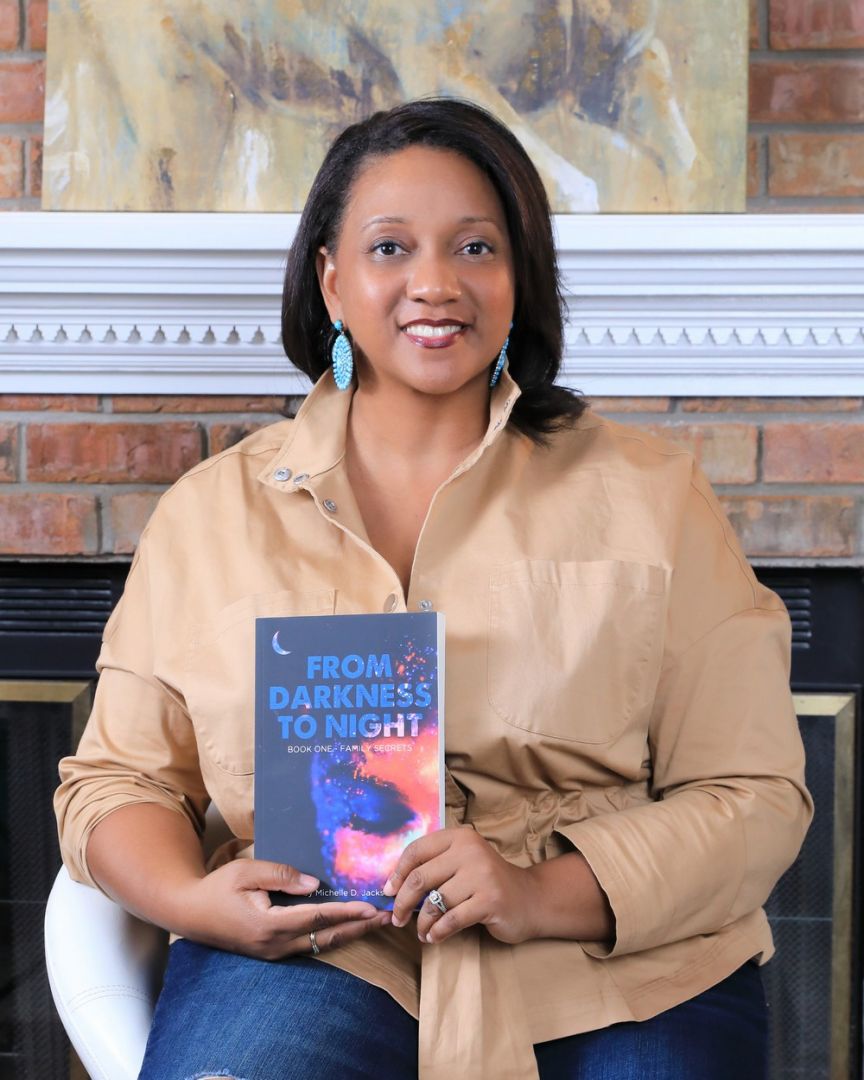 The Shoutout series is all about recognizing that our success and where we are in life is at least somewhat thanks to the efforts, support, mentorship, love and encouragement of others. So is there someone that you want to dedicate your shoutout to?
I dedicate my shoutout to the Black Writers Workspace, my husband Scottie Jackson and son Jadin Jackson