We had the good fortune of connecting with Michael McQuaid and we’ve shared our conversation below.

Hi Michael, how has your background shaped the person you are today?
I still have the memories of my father playing guitar to me as a young child. I thought that was the most amazing thing anyone could do. When he would put it down, I would strum it and try to copy what he did. My dad has always encouraged music in the house. Wether it was listening to old classic rock CDs with him or having late night jam sessions – he was the first person to introduce my to music. As I got into my teenage years, I had a several mentors. They showed me songwriting, performing, recording, singing – and it consumed me. 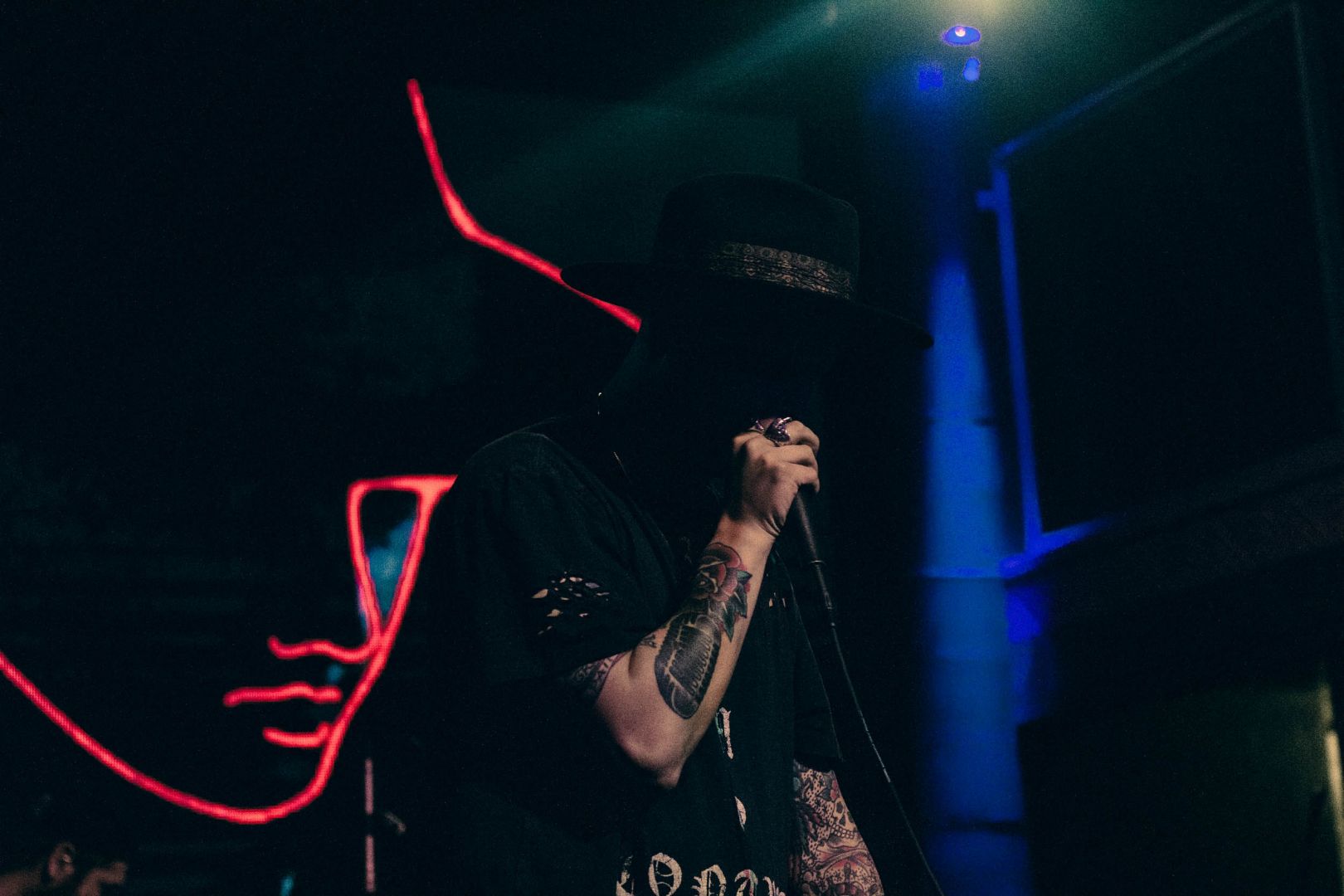 Alright, so let’s move onto what keeps you busy professionally?
A heartbreak kid rooted with a voice of pain and grit, Michael McQuaid is a Dallas native making a name for himself in Nashville. His sound infuses a clash of blues, soul and heart stopping beats to cultivate a new class of R&B. He deviates from his peers with his innate ability to harmonize the use of production and organic instruments. McQuaid’s independently released single, “VIBES” received radio play due to its popular demand. His infectious style gained him traction all over the U.S. and U.K, leading him as a featured artist at SXSW – making one thing clear, his live shows are as dangerously contagious as his melodies. Currently in the process of taking his brand of sound to the next level, McQuaid is building on future endeavors by teaming up with Nashville’s top writers and producers. 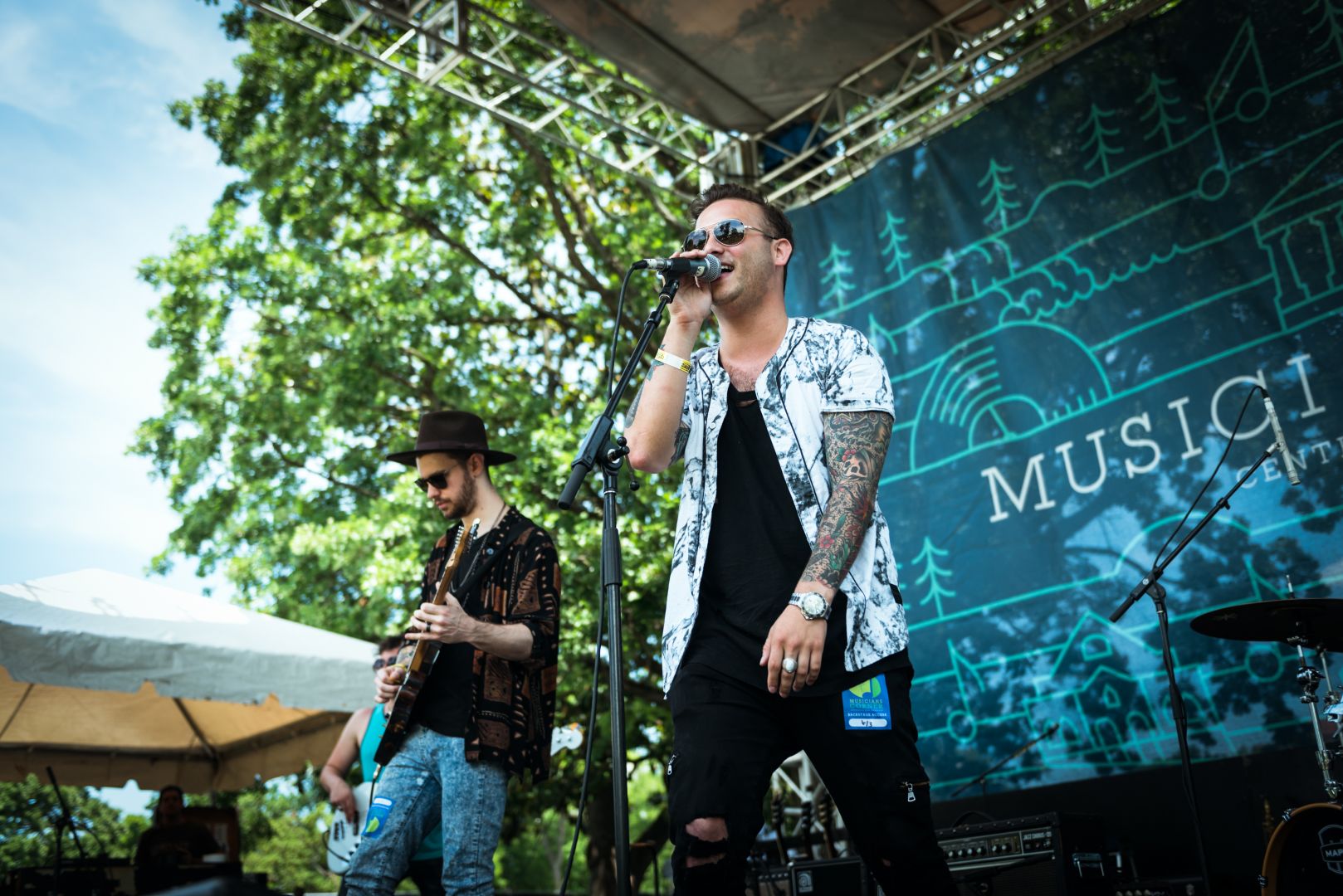 Who else deserves some credit and recognition?
My shoutout is to my friend and amazing artist, Langston Bleu. He’s in Atlanta making waves and taking over the R&B scene. His new single “Slow Down” is a banger! He really taught me what it is to be an artist and how important branding is. We’ve been pushing each other since college and I’m so proud of all he’s done and is doing. 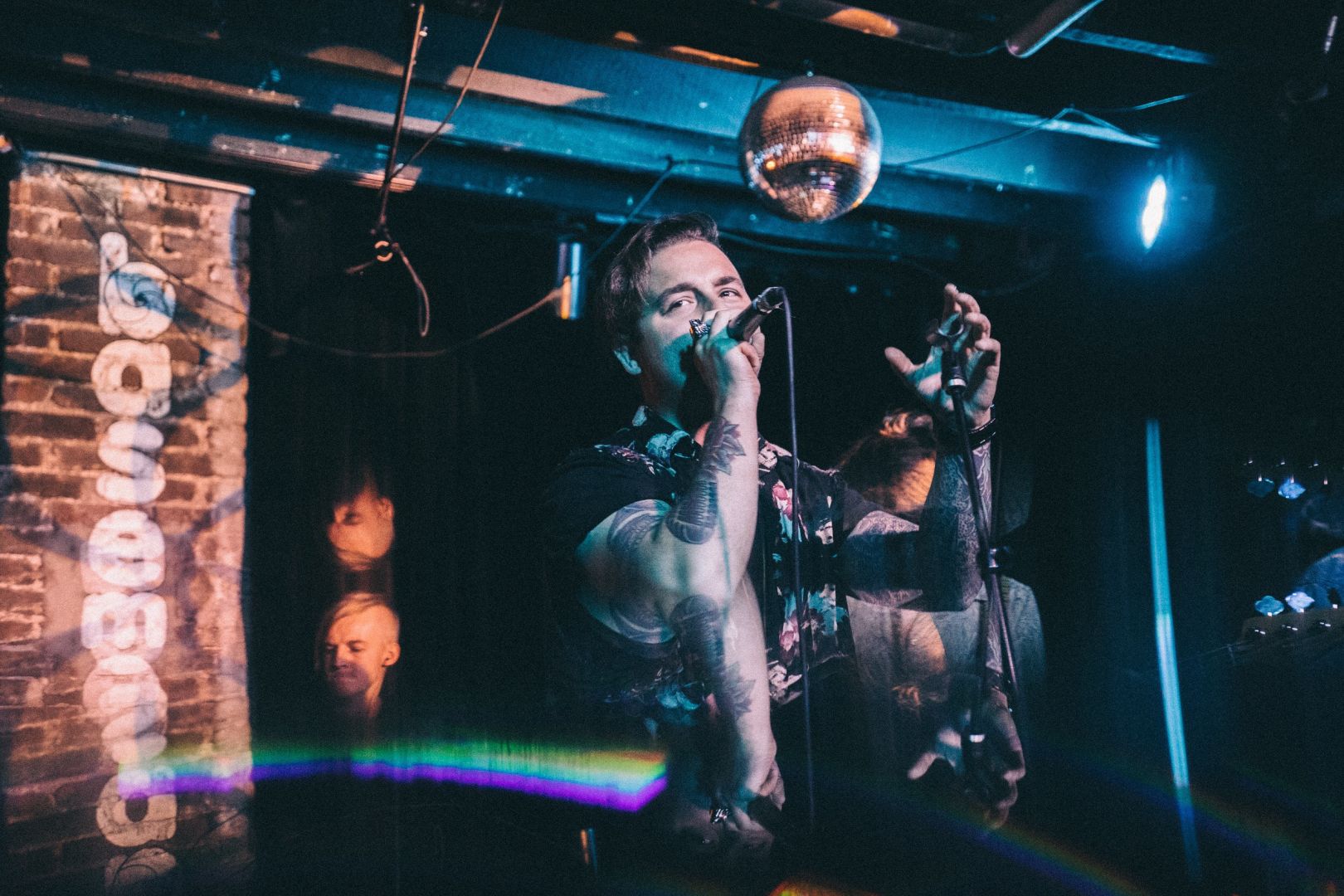