We had the good fortune of connecting with Michael Hollingsworth and we’ve shared our conversation below.

Hi Michael, why did you pursue a creative career?
My family has been in a variety of fields in the entertainment industry for generations. My cousin is in a DJ/Producer Duo called “Garden State” that is signed with Anjunabeats, my first cousin removed has been a record producer for artists such as Biggie Smalls and best friends with Sean Lennon, most of my family can sing or dance, my biological father Vince Duque is a film producer who has worked on shows and movies such as: Dr. Dolittle, Party of Five, House, Zoey 101, The Astronauts Wife and more. So in a cheesy answer, I guess it’s always been in my blood on both side of the fence, but my real answer is I’ve enjoyed dancing, but it became a career out of necessity because I lost everything one day and all I had was the emergency exit.

Let’s talk shop? Tell us more about your career, what can you share with our community?
As an “artist” , the number one rule I try to install into others is that “no such thing as an original”. Everything in life is like matter – it’s never created or destroyed, just rearranged, same thing with ideas. I created each and every day a family tree of ideas, inspirations, methods, etc. and tested them until they were a success. Garbage in and garbage out, and it got to a tipping point where I realized it was time for a new path. I’ve been around the world twice, I’ve been on stages where nobody will ever be able to be on them again, experiences only imagination could create them, and could g on and on about them, but nothing beats coming home and knowing you’re going to wake up next to them everyday. I can’t tell you how many times I’ve heard stories from others and they talk about how they did this and that like some pioneer in a 18th century pub searching for treasure. Once you’ve been in the industry long enough, the only you want to do is go home to the people you love and to be honest most of us in the industry end up having everything except that at the end. 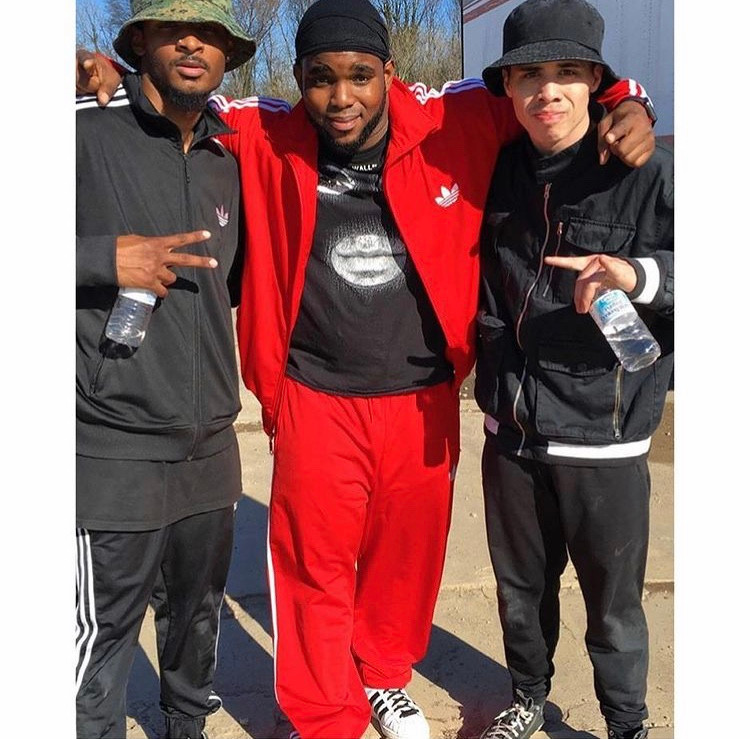 Any places to eat or things to do that you can share with our readers? If they have a friend visiting town, what are some spots they could take them to?
As of July 2021, I don’t stay at the same spot. I travel a lot more than I did when I was in my dance career. As far as Atlanta goes, if you’re looking for EDM places Believe Music Hall is the place to go. My friends Glenn Goodhand, Frankie Sinn, Taylor Castro, and Adam Wilkinson make it a home for others to become what they truly want to be. The best places to go out and truly know your community is the Atlanta Indie Market and BonfireATL hosted by Brian “Flex” Wynder with their vast amount of vendors and artists that come to display their gifts. Some tourist places to go would be obviously Ponce City Market and the entire Beltline to get a good feel of Atlanta, but to know it’s history is honestly to be a part of it. The Occupy movements, Black Lives Matter movements, the streets of the Soufside, the hangouts of all cultures. the upbringing of music across the city, is where the history continues or this city. Now as far as my career one of the most exciting things I ever did? Well I can’t really think of it to be honest. One of my most favorite moments performing is walking on stage at Tomorrow World, leading the charge of dancers onto the stage. Alesso is playing his hit song “Heroes” and right before I opened the door onto the main stage with the troupe, one of the dancers looked at me and told me I was his hero and with tears of joy, I performed in front of a sea of 100,000 people right as the beat dropped and I’ll never forget it. 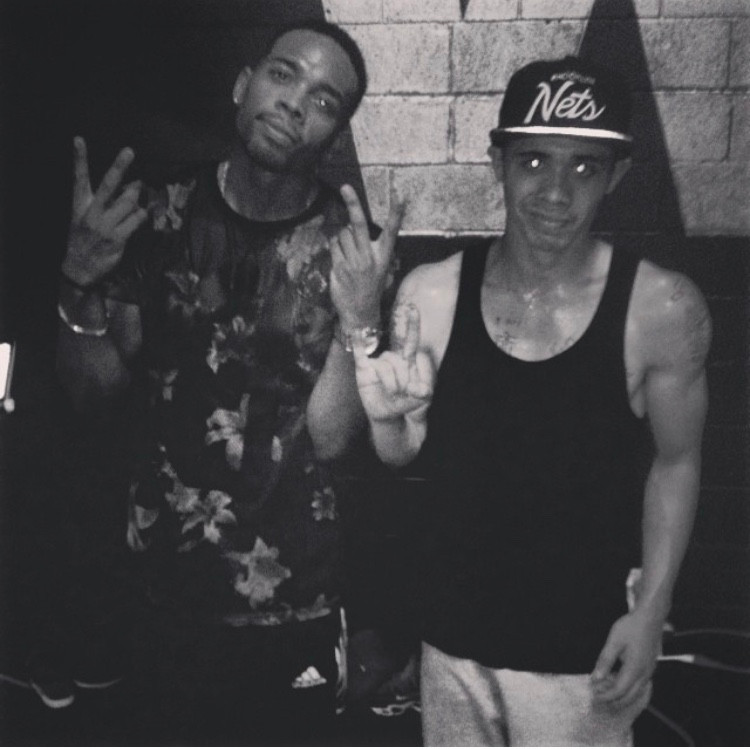 The Shoutout series is all about recognizing that our success and where we are in life is at least somewhat thanks to the efforts, support, mentorship, love and encouragement of others. So is there someone that you want to dedicate your shoutout to?
My on and off success I owe to my students; without them I would not be “Mr. Mikey”. The beginning of my professional career started with my first mentor Jeffery Kyle Friley, and Jared Mullgrav of America’s Best Dance Crew Season 5 Royal Flush. From there my training developed in 2014 with Drew “Dizzy” Graham’s, Jeremy Strong, and Josh Smith. I will say I wouldn’t be back to help the dance community one last time if it weren’t for the person my heart belongs to. I dedicated my dance album and benefit workshop tour to her. I won’t name her, but I came back to give not just myself, but everyone especially her a better life and a little of hope again. 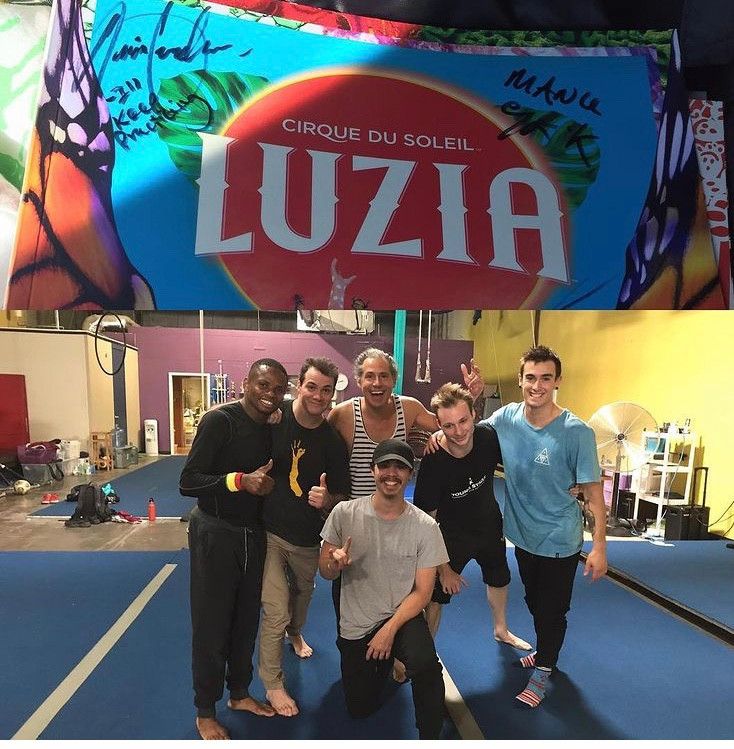