We had the good fortune of connecting with Mark McCray and we’ve shared our conversation below.

Hi Mark, we’d love for you to start things off by telling us something about your industry that we and others not in the industry might be unaware of?
Some outsiders don’t understand that entertainment is a business and business decisions drive content renewals and cancellations. It’s typically cost vs. ratings with the latter oftentimes being the deciding factor. I remember there were two network series on the ratings bubble. One of the series was owned by the network while the other series was a network acquisition. The series that was owned by the network received the renewal because from a financial and operational viewpoint, the owned series would be less costly to renew than the acquired series. Sometimes the acquired series wins out over the network owned series because the network team has a great relationship with the showrunner. There are plenty of variables, but I wanted to give people some examples of what could be going on behind the scenes. 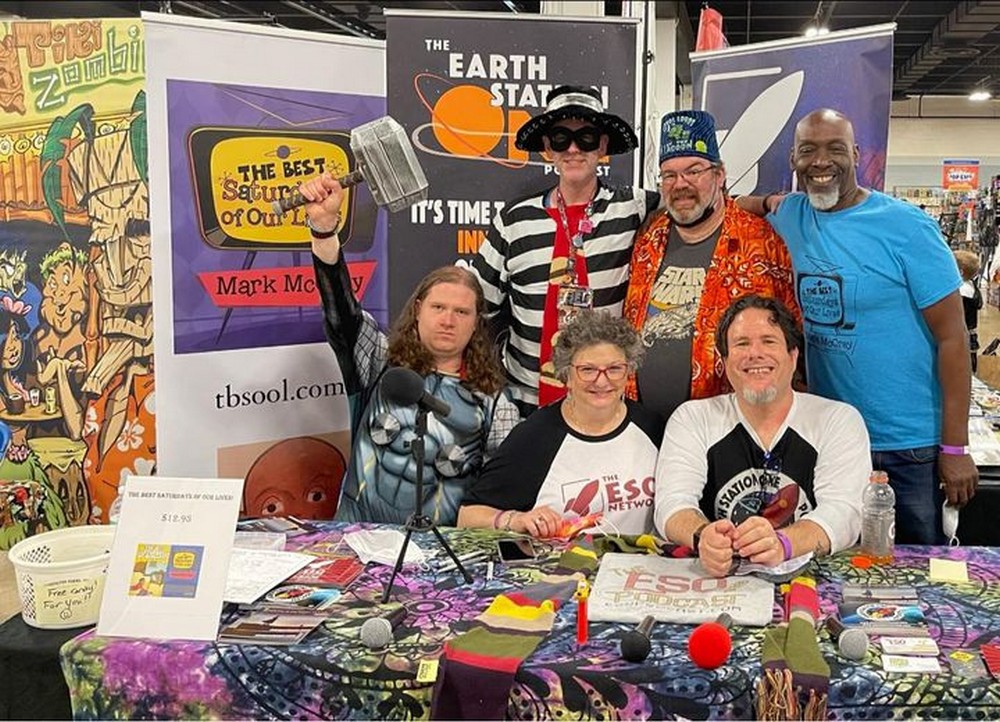 Can you open up a bit about your work and career? We’re big fans and we’d love for our community to learn more about your work.
When I first started in the industry, I wanted to be like Fred Silverman, the expert programmer with the “golden gut” who created so many iconic hit series. Sometimes the Fred Silverman method involved the programming team pitching ideas to the studios and vice versa. The Disney programming team used the Fred Silverman method to pitch the successful High School Musical franchise to the Disney content team which became a huge hit. At Cartoon Network, the programming and content teams didn’t collaborate to create content. So in order to get around the restraints of my programming position, I decided to author my book, The Best Saturdays of our Lives which established my brand. My book opened up doors that were closed to me in the corporate world and I was able to tell the story of how Saturday morning television became a business and the proving ground for the 24-hour network. 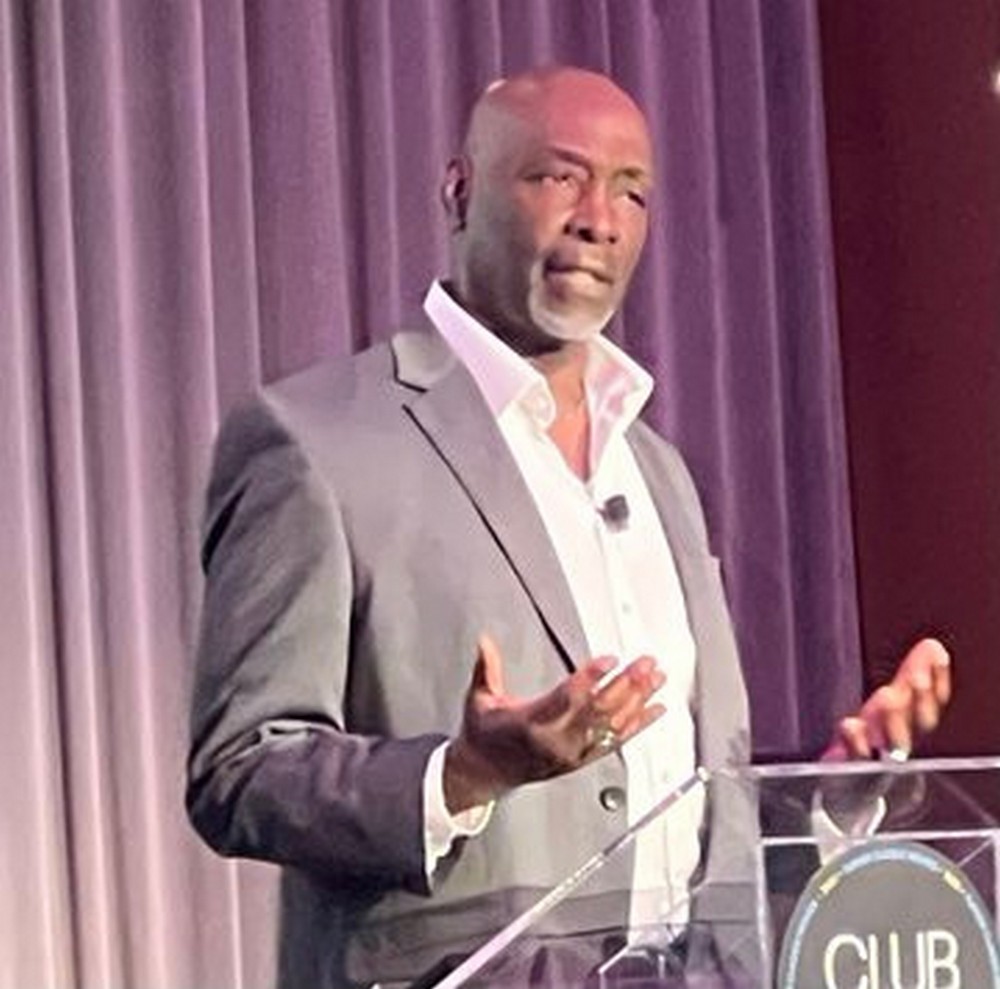 Let’s say your best friend was visiting the area and you wanted to show them the best time ever. Where would you take them? Give us a little itinerary – say it was a week long trip, where would you eat, drink, visit, hang out, etc.
I would take my friend to Piedmont Park in Atlanta. It is a beautiful park with plenty of green space. Next up would be a dining experience at Two Urban Licks Restaurant which has an open-air section in the back of the restaurant that faces the walkway of The Beltline Trail. A day trip to the Ponce City Market would be in order as well where we would check out the Skyline Park which has “Coney Island” type boardwalk games and wonderful views of the city. Our last stop would be Little 5 points to check out the fun and eclectic businesses like The Junkman’s Daughter. 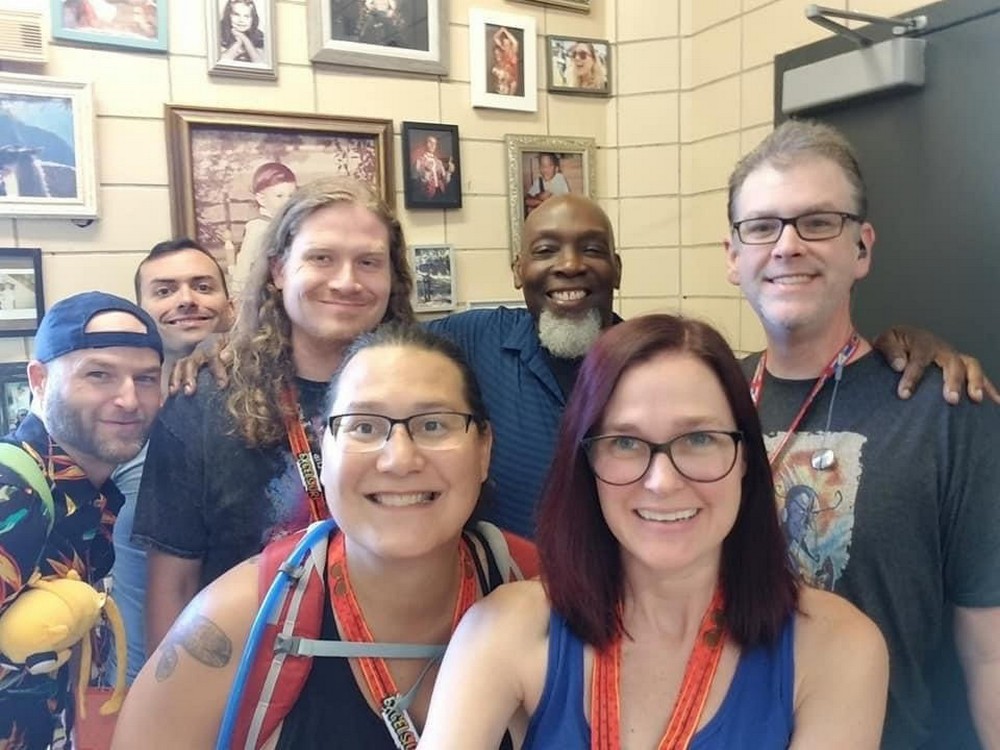 Shoutout is all about shouting out others who you feel deserve additional recognition and exposure. Who would you like to shoutout?
So many people paid it forward for me. My father, Eugene McCray, introduced me to the classic anime series Astro Boy and purchased my first comic book which made me a lifelong fan of cartoons and comics. Lou Scheimer, former head of Filmation Productions who I met in 1989 was a great mentor and friend. Ken Spears of Ruby Spears Productions took the time to answer all of my questions and share his insights on the animation industry. Joe King who worked for Sid and Marty Krofft Productions taught me how television syndication works. And last but not least, Dea Perez who hired me at Cartoon Network where I became a television programmer which started me on my television/animation career. 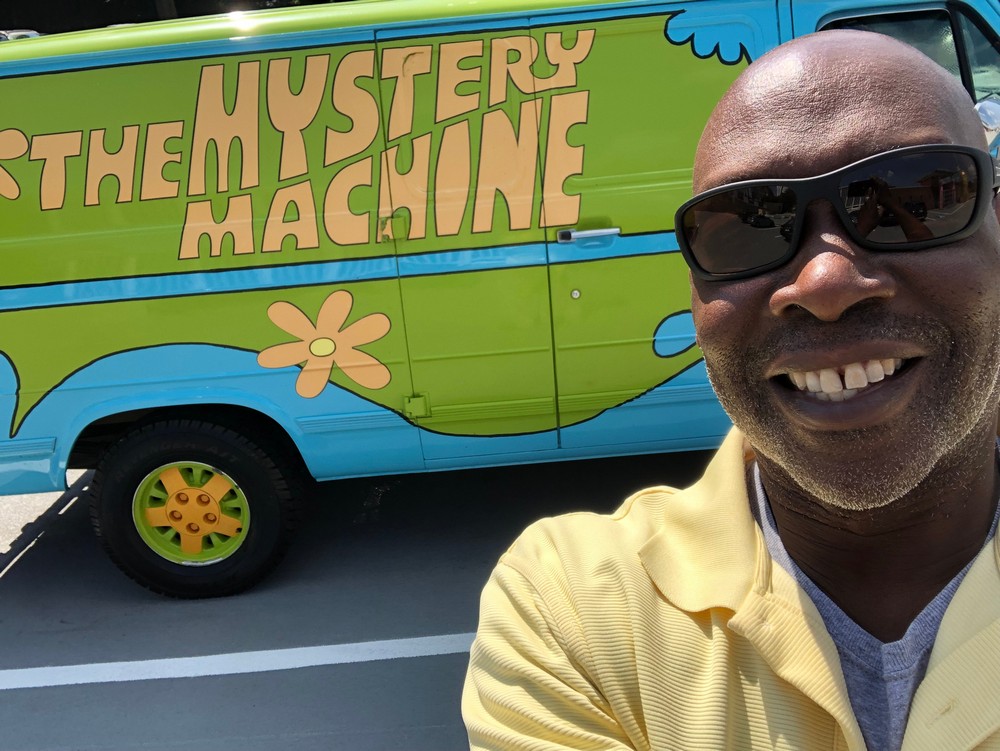 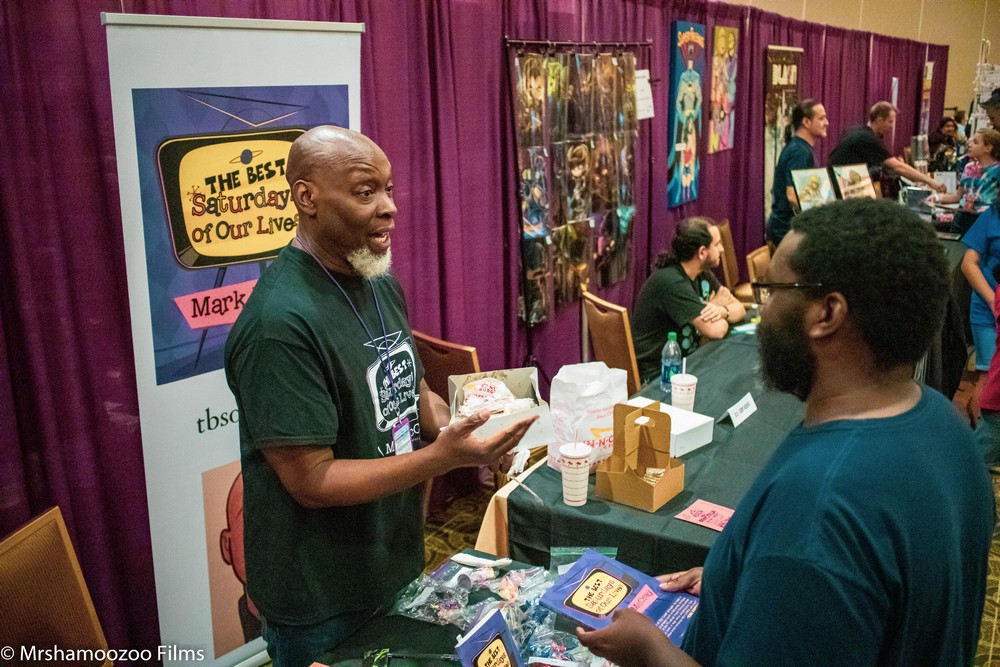