We had the good fortune of connecting with Marcus Mintz and we’ve shared our conversation below.

Hi Marcus, we’d love to hear more about your end-goal, professionally.
For me is hard to use the term “end goal” but if I had to pin one down, it would be to be a successful DP/Director in music videos, film, and TV. That, and have a solid crew/team that I’ve built up along the journey that I can hire and rely on. And in that world, my career would be the type where I’m on the move from one place to the next, living a more nomadic life. Staying in a place for a shoot for a month or two and then moving to the next place for another shoot, or just because I can. Have the ability to take on certain projects, and attempt things within those projects without too much concern. The end goal for me, is freedom. 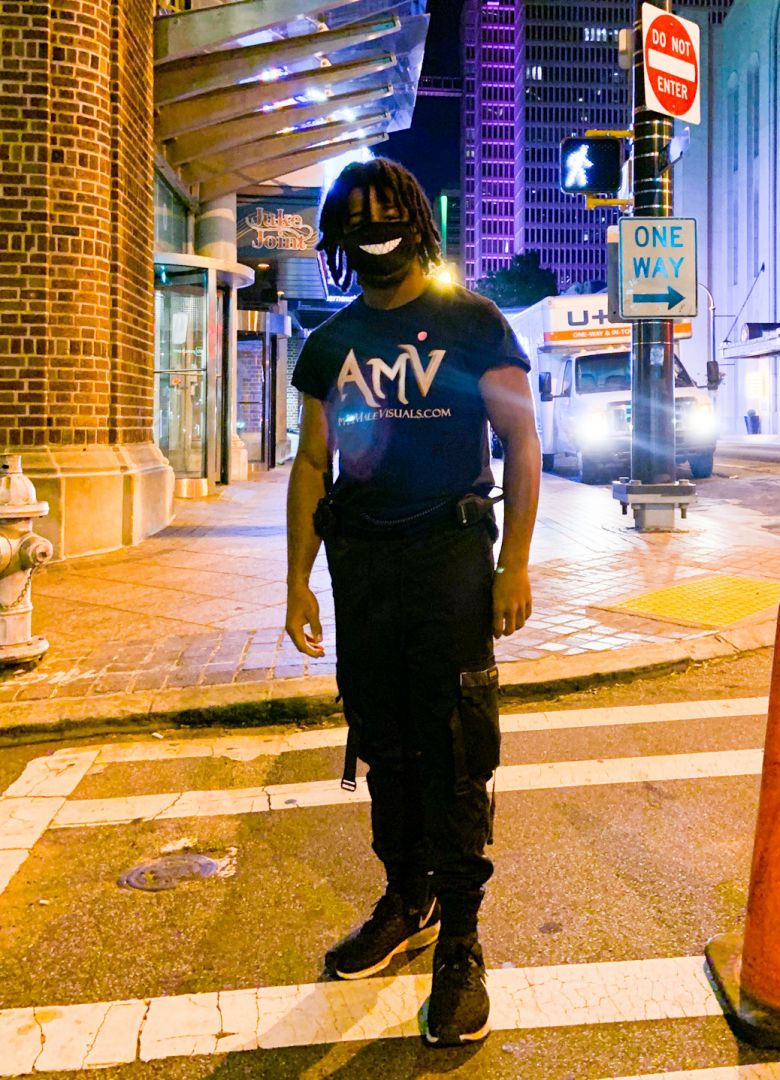 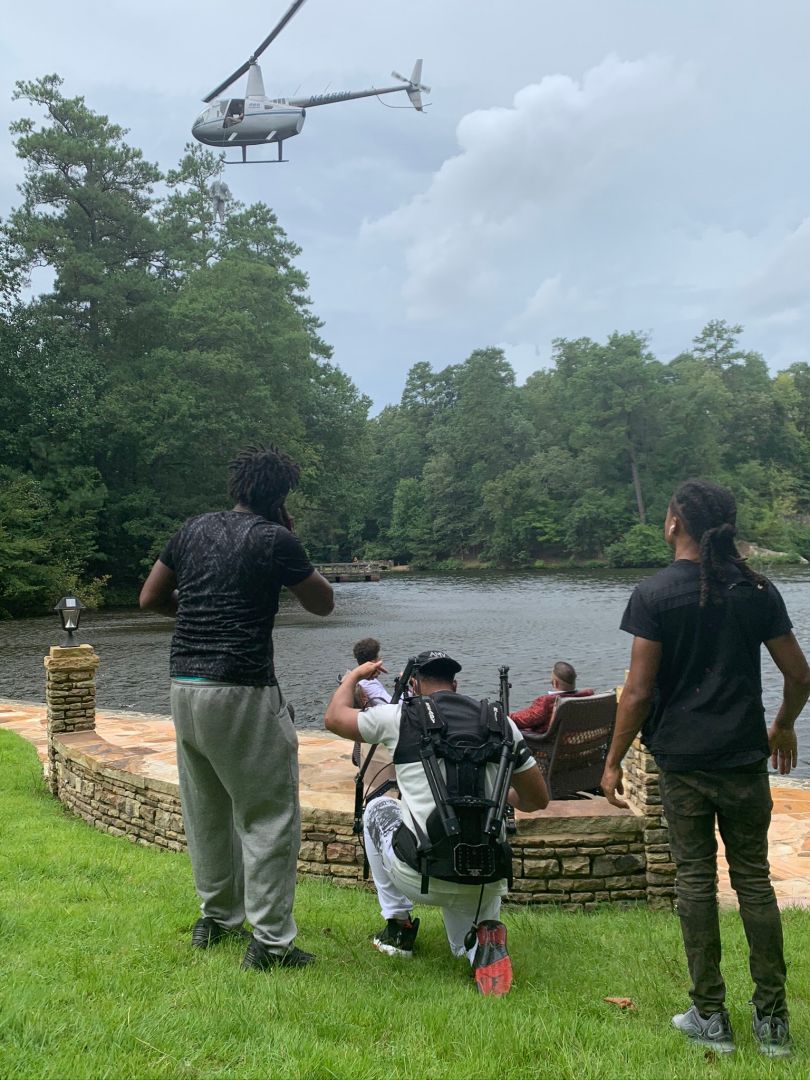 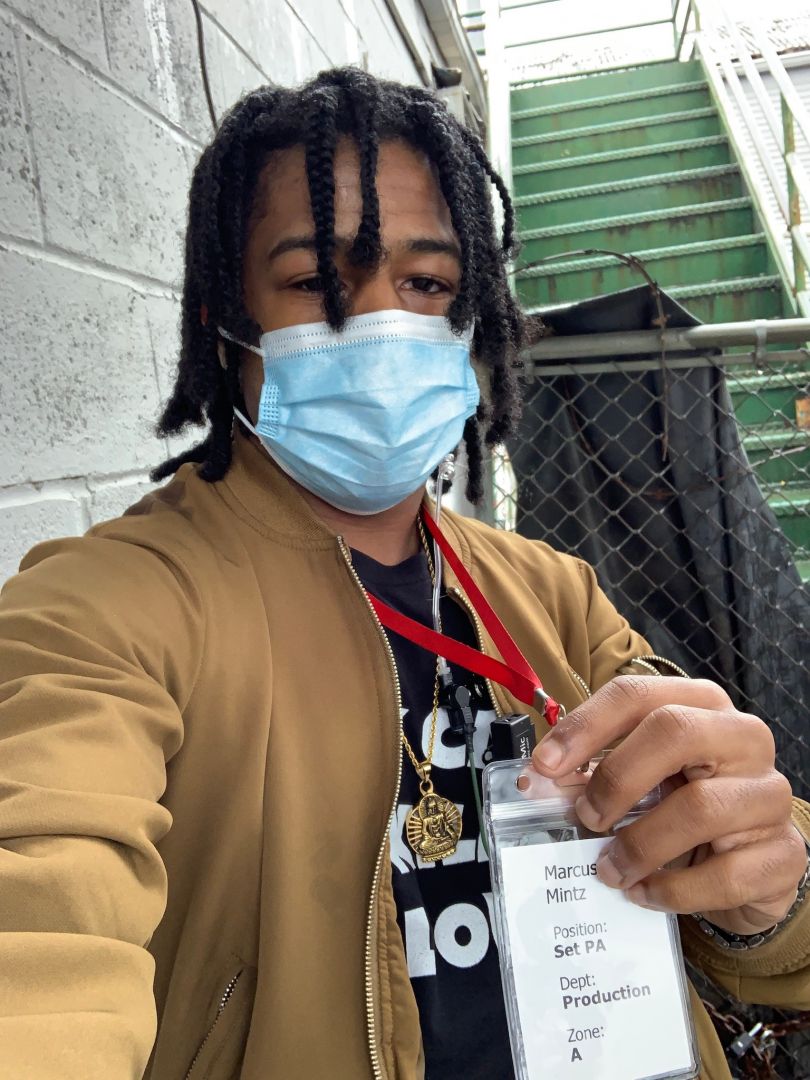 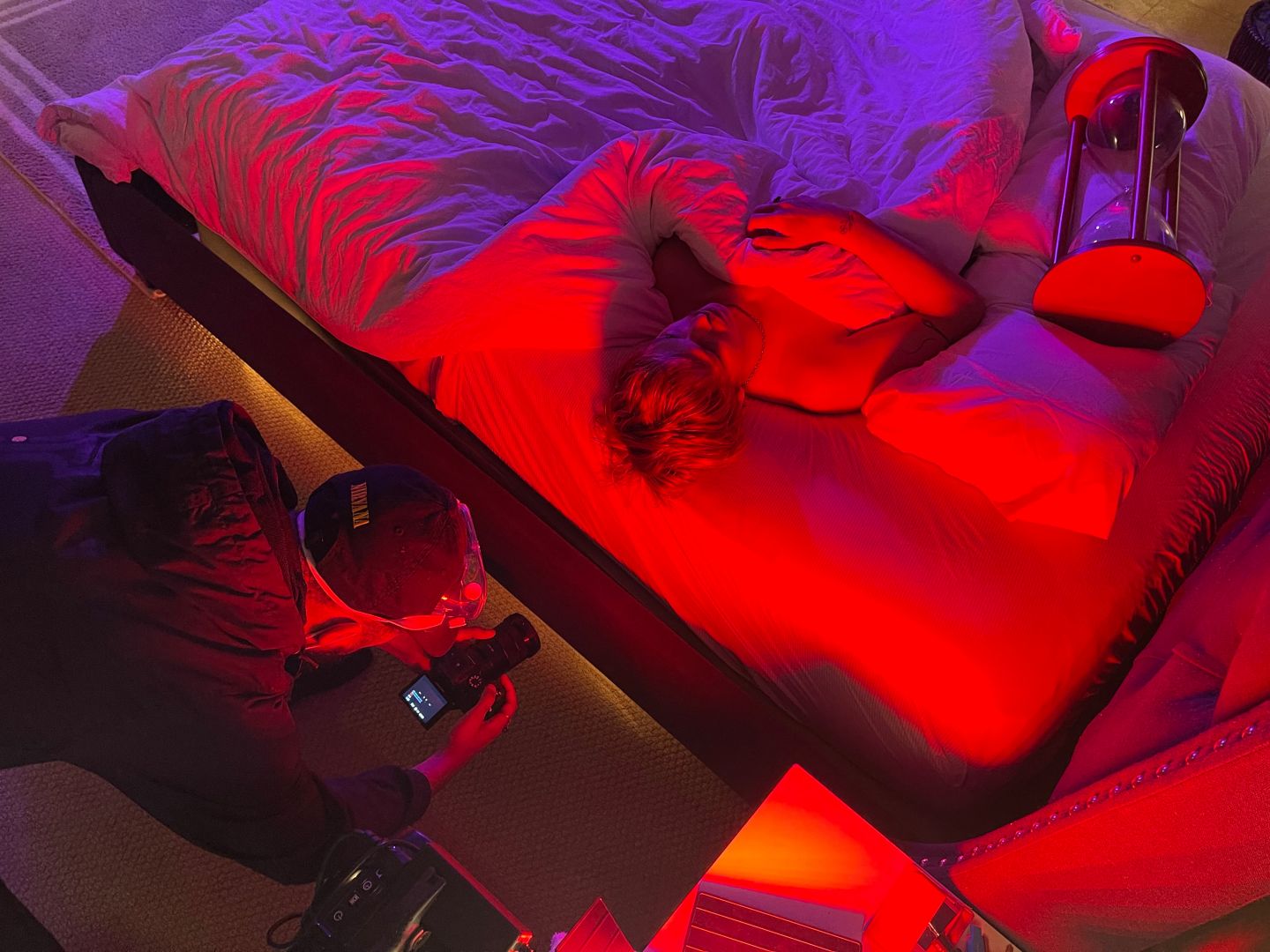 Can you open up a bit about your work and career? We’re big fans and we’d love for our community to learn more about your work.
I do a variety of work in production in the entertainment industry, from PA’ing to G&E work. I usually work on music videos, TV shows, and movies, and I’ve have had the opportunity to work on small indie productions all the way up to big budget network productions. On my own I shoot/direct music videos, short films, and almost any other videography service.

The thing that sets me apart is a “Jack of All Trades” mentality I like to adopt. I’m the type of person where I like to know how to do a lot of different things. Some argue that you can never become great that way, but I disagree! It’s about intentionally putting your focus to something, to get that depth. But yeah, I’m like a sponge when it comes to the fields I’m interested in, so when I’m on set, I’m taking in everything around me and learning from everybody. That and I’m the type of person where if you ask me to do something and I say I’ll do it, it gets done. I’ve been told that reliability sets me apart too.

Recently, I’m most proud and excited about the music video Erik Vibes and I created for his song, “Soul Ties.” It was a project with the most moving parts I’d had to direct yet, so it helped me learn some things and affirmed that this was what I wanted to be doing long term. That and I anytime I get to flex my cinematic creation muscles is a good time.

It definitely wasn’t easy getting to where I am now and there were many challenges. I’ve had gear stolen, people who back out last minute, scammers, and although I wouldn’t say I’ve seen it all when it comes to obstacles, I’ve seen my fair share. You overcome the obstacle by not letting it get to you and working through. For example when my gear got stolen I could easily have gave up, but instead I looked at the people and resources I had around me, and found a way to get it done. I’ve learned a lot of lessons but the main one I’ve learned is that you can’t do it alone.

The thing I want the world to know about my story, is that you’re seeing like Chapter 1. We’re past the prologue, but you haven’t seen anything yet, so stay tuned in.

If you had a friend visiting you, what are some of the local spots you’d want to take them around to?
If I had to show a best friend visiting the area the best time ever, some of the places we would hang out would be the Botanical Garden and Piedmont Park, Little 5 Points, and Edgewood. I’d take them on the Beltline and some of the spots along the way.

That probably sums up the type of trip I’d try to give them. The type of places that feel like a well kept secret. I’m not an Atlanta native, but I would try to avoid the more touristy spots and show them the spots that the Atlanta natives have shown me. 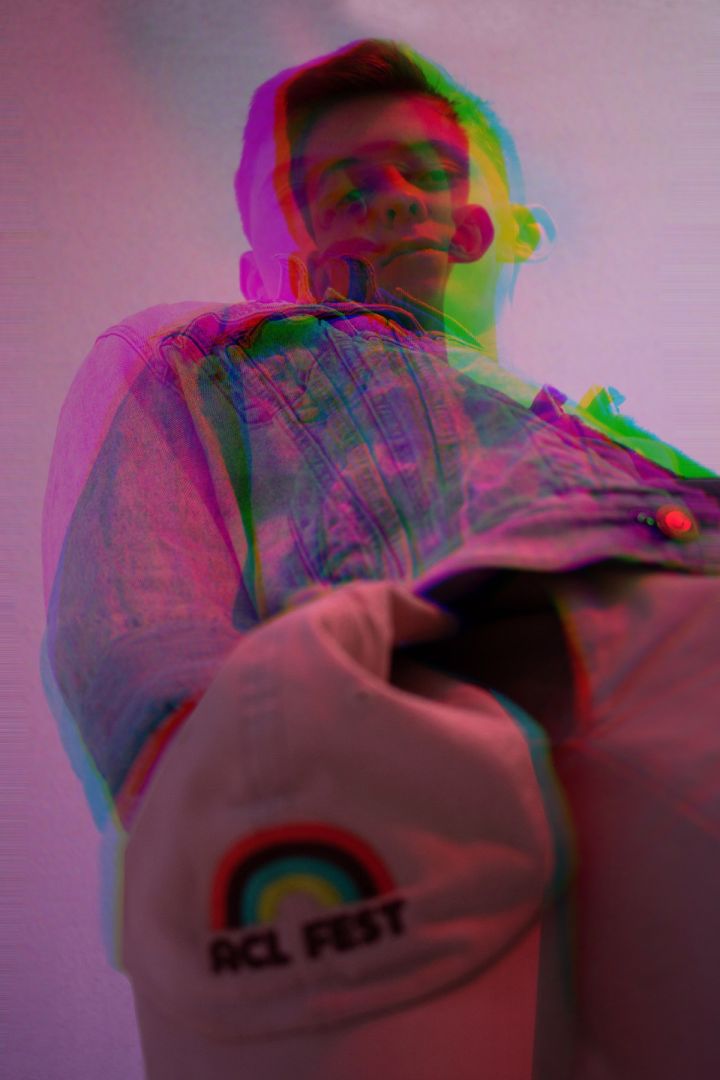 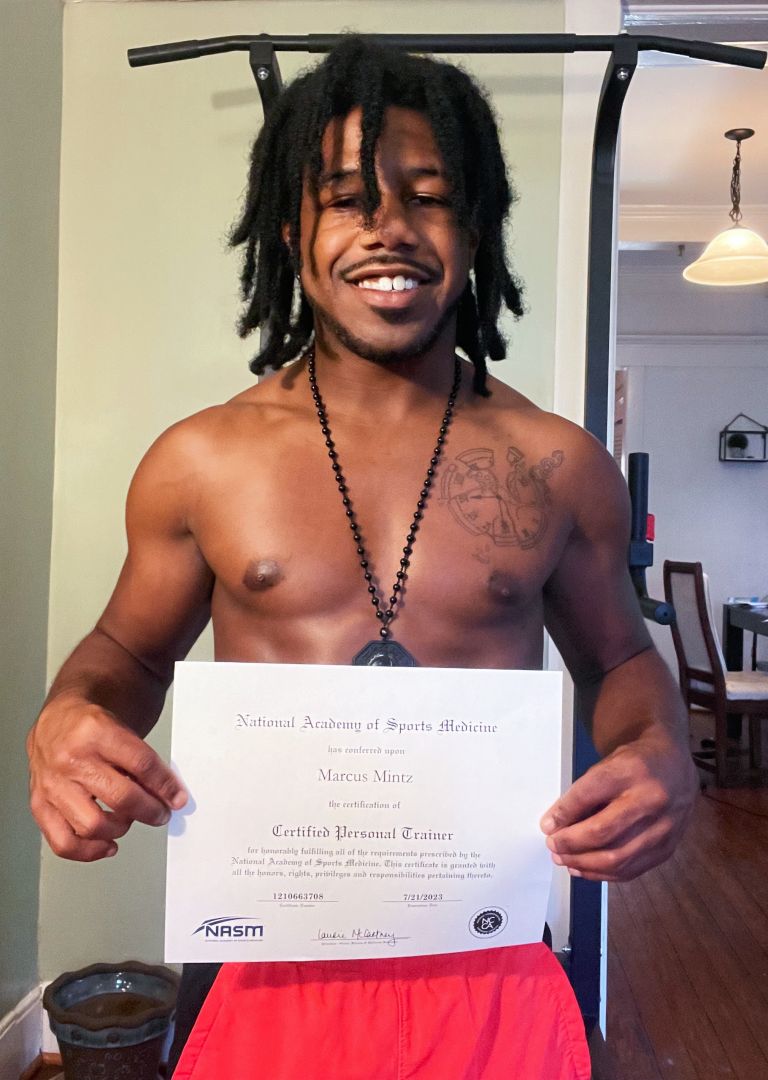 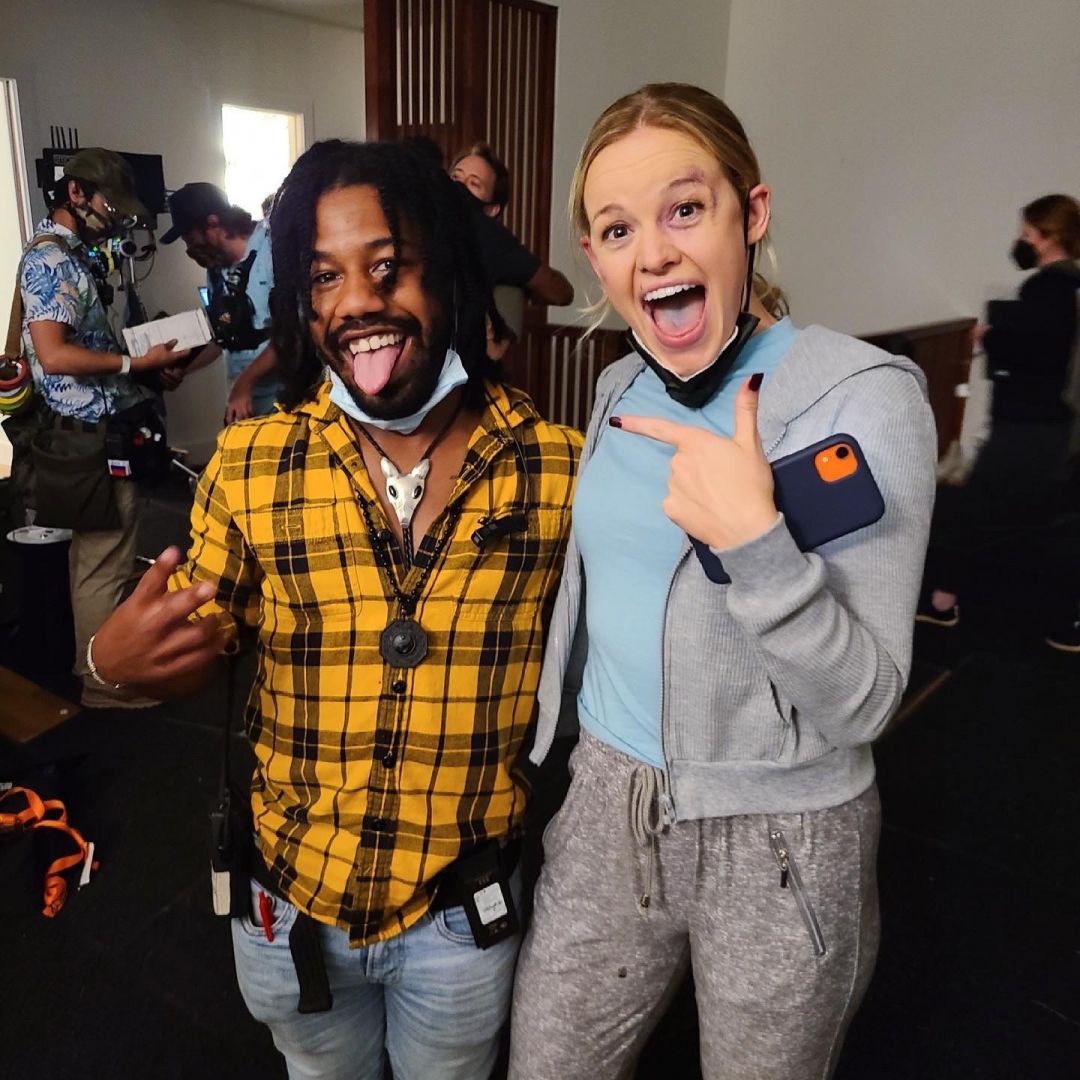 Who else deserves some credit and recognition?
There are so many people that helped me achieve the success I’ve seen so far and I wish I could shout them all out! But if I had to pick one person right now, with where I’m at, I would have to shoutout two people, Roger Alexander (AlphaMale Visuals) who took a chance on me when I first moved to Atlanta about three years ago, and let me be one of his interns. I’ve learned so much from those experiences, and those experiences have lead to further experiences, so I can’t thank that man enough! I also have to shoutout one of my close friends Erik Steeley (Erik Vibes) who took a chance on me with a music video we shot and plan on releasing soon. I’ve been his housemate for about 2-3 years now, and he has put me on a lot of game when it comes to the entertainment industry and how things work so I also can’t thank him enough!