We had the good fortune of connecting with Marcelo Ferreira and we’ve shared our conversation below.

Hi Marcelo, we’d love to hear about how you approach risk and risk-taking.
Risk is an integral part of any successful story and it was definitely part of mine. I have always preached to my players that within their comfort zone mediocrity resides. No greatness can be found in there. However, the willingness and courage to get out of your comfort zone can bring about incredible success but there are always risks involved. Nothing that is truly worth doing comes easily therefore failing, stumbling and taking risks are all part of a long process that many times lead to incredibly satisfying results and inspiring success stories. In order to become successful and victorious we need to learn how to feel comfortable being uncomfortable, we need to develop the courage to take big leaps into the unknown and understand that failure breeds resiliency. Some of the most successful people in the world failed multiple times and kept taking risks until they got their big break. The very fear of losing or failing is exactly what causes us to end up losing even more and we never get to taste true success and that gratifying feeling of incredible achievement. Risk takers fear no losses and go into what we call “risky” situations knowing that there is a possibility for failure and they are already prepared to get back up. My entire career has been about taking risks. Leaving Brazil to come to America to play college tennis without speaking a word in English, without having ever left the country, coming from a very humble childhood were all huge risks. I had a good job in Brazil. I was a junior in college already. I had many friends and my life was stable and happy back home. But when the opportunity to come to America arose I just felt in my gut that it was the right decision to make even though that gut feeling didn’t make a lot of sense to me at that time. Why drop out of college in Brazil and start it all over again in America? Why go to a country you know nothing about? Why leave a job and a decent income for a scholarship but no certainty of anything after? I don’t know why I felt the way I did but I pursued that opportunity like there was no tomorrow. I remember this very wise and wealthy man who told me once, that throughout our entire lives we have one or maybe two life changing opportunities. Most people don’t even notice when they come to your doorstep and knock on the door, other people are aware of them but shy away from them totally out of fear and other people take the leap of faith and decide to see what is on the other side. I decided to be the latter. 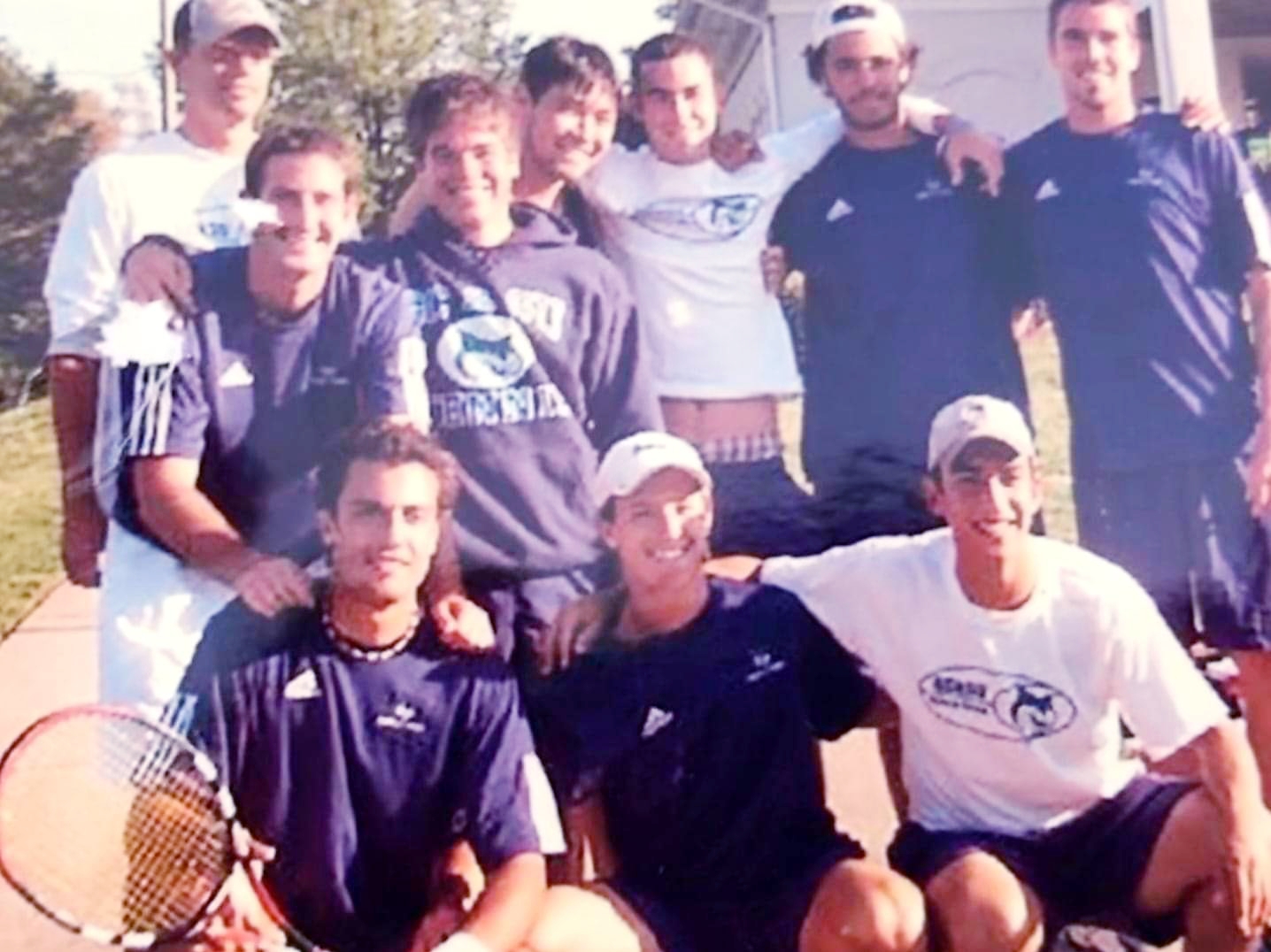 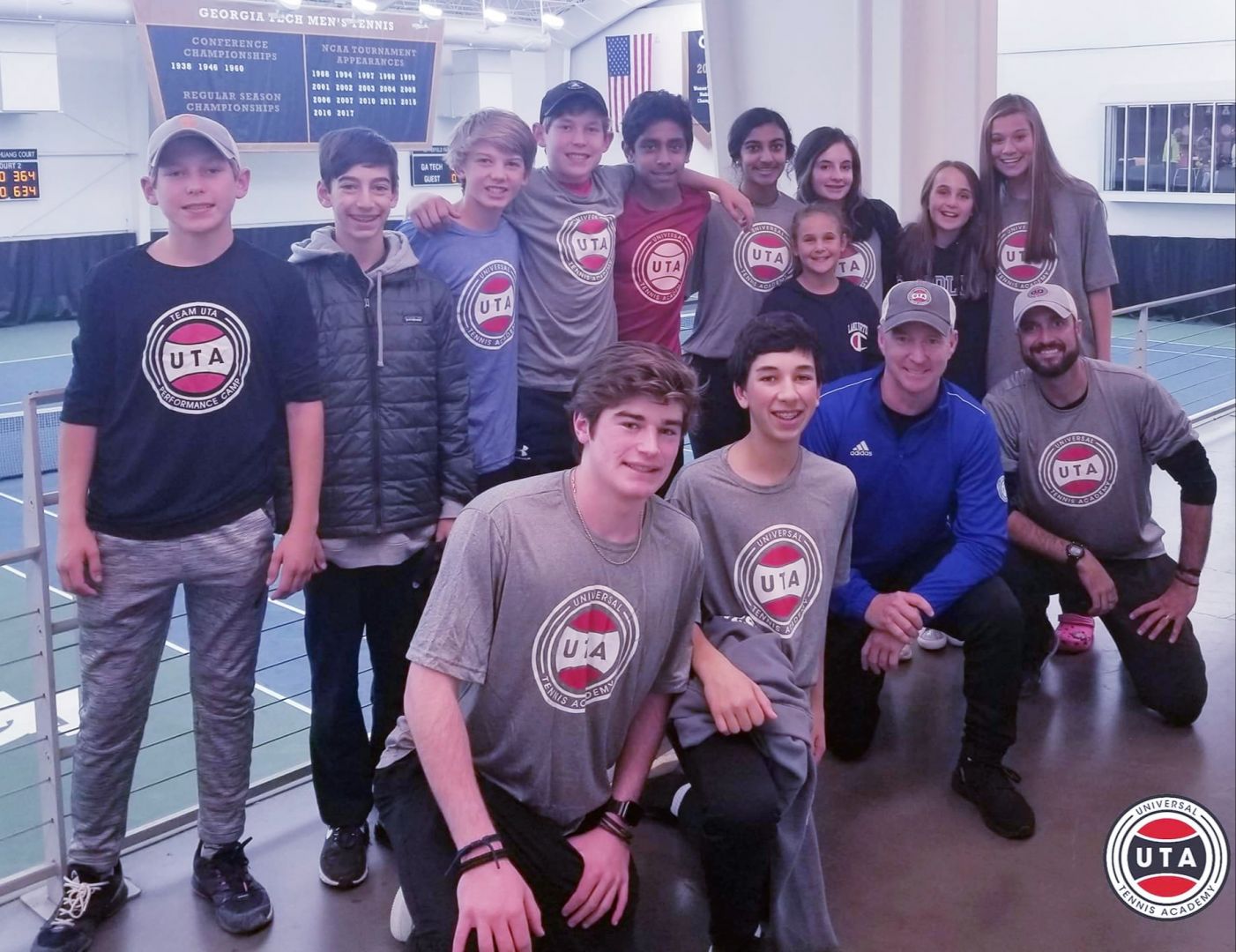 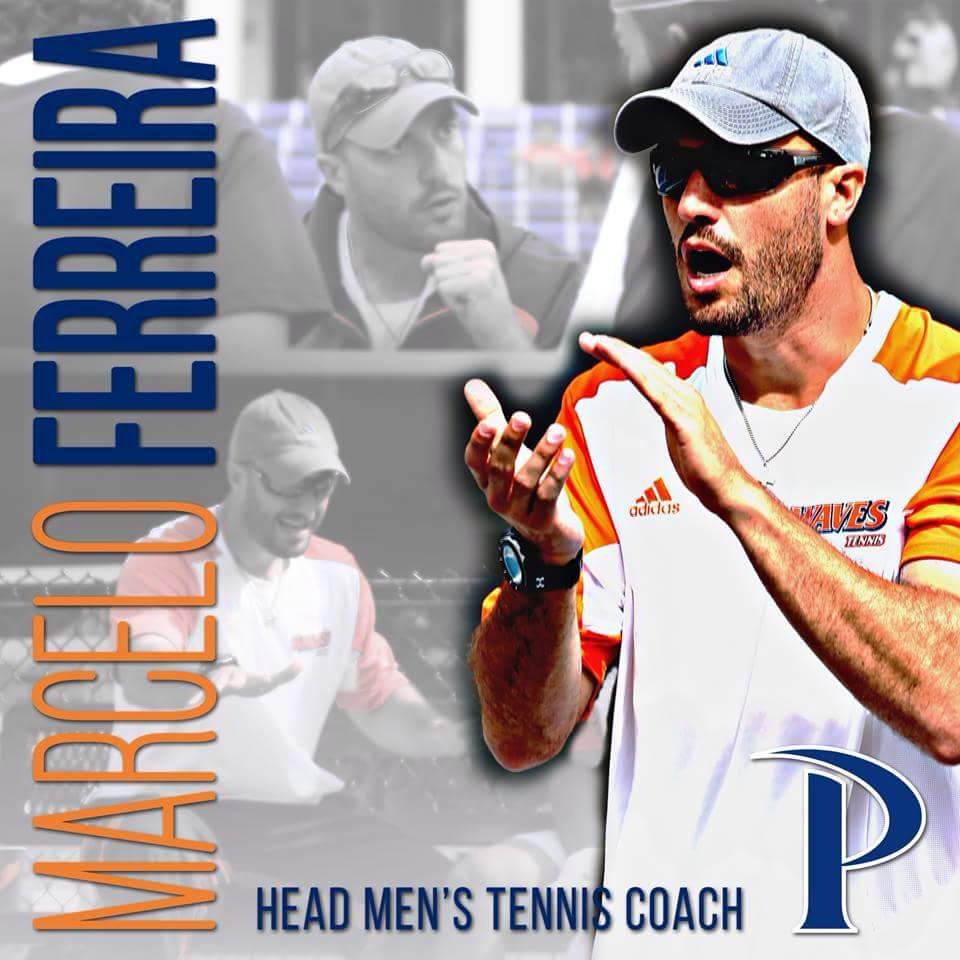 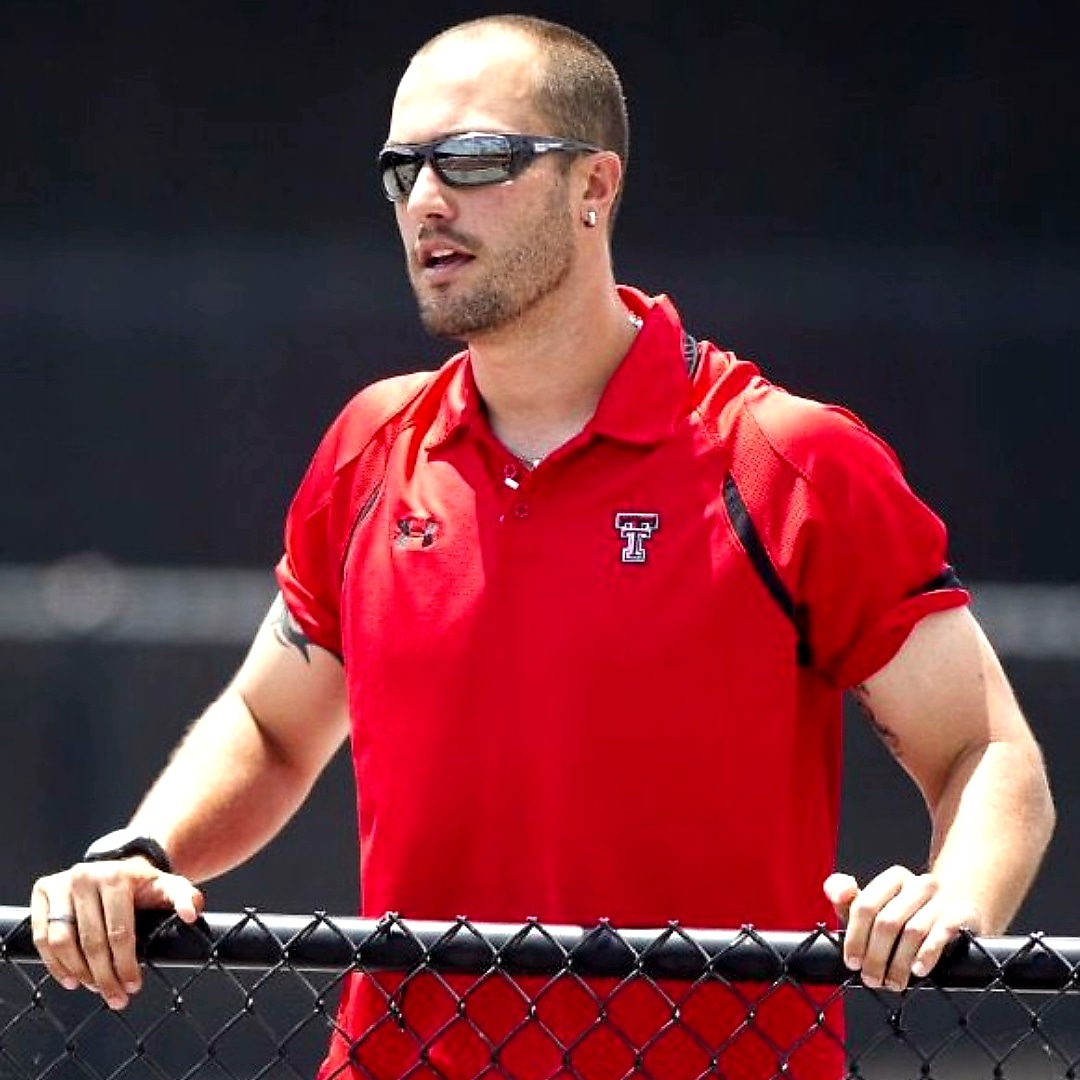 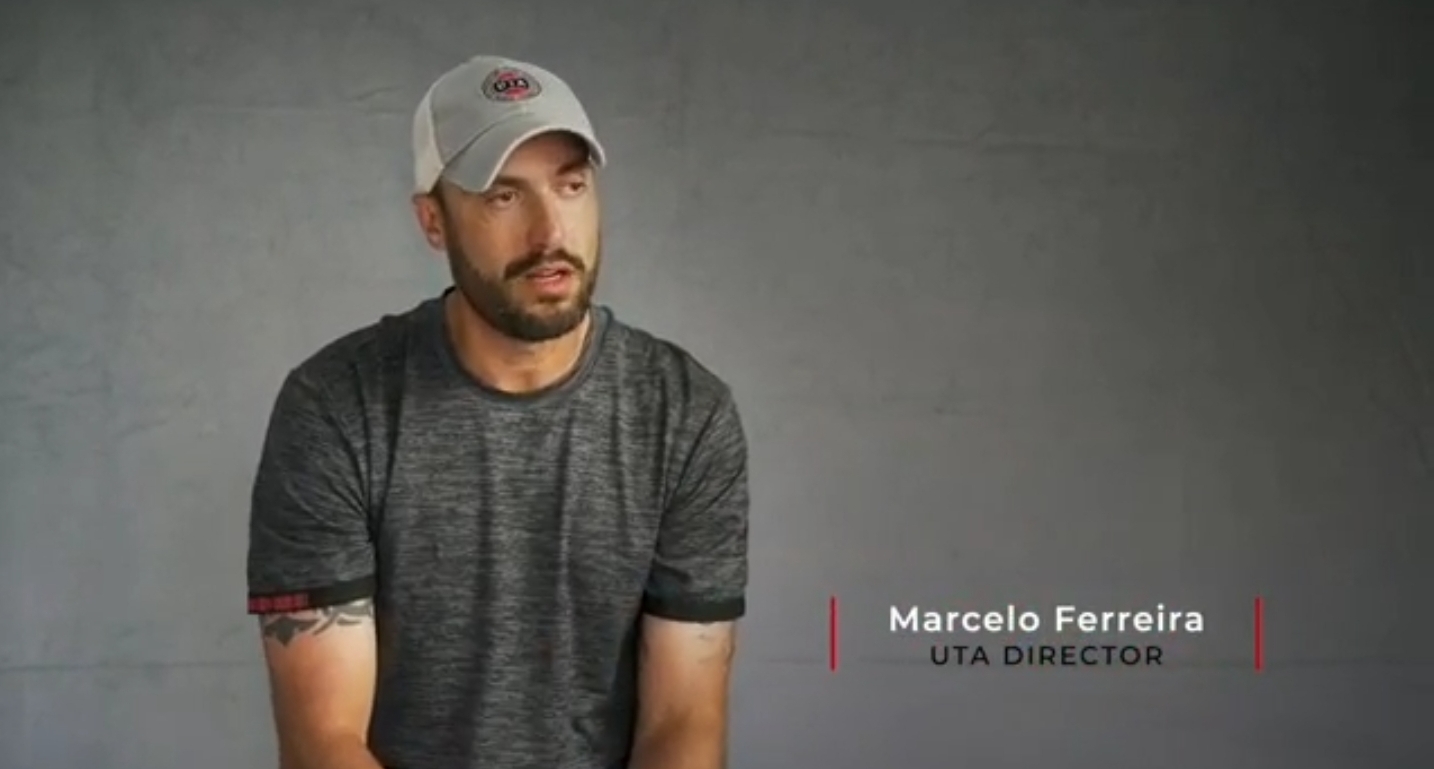 Any places to eat or things to do that you can share with our readers? If they have a friend visiting town, what are some spots they could take them to?
Atlanta is such a diverse, interesting and exciting city. There is so much going on and you can literally find anything you want. If I had a friend coming to visit for a week, I would obviously take him to the touristic spots. I know it is almost too lame considering the amazing places that are hidden gems in Atlanta but when one visits this city for the first time they must make a visit to the Georgia Aquarium, the Coca-Cola Museum and CNN Headquarters. That would be a pretty packed first day. Ponce City Market is for sure a must. It’s a perfect place to shop, have a meal and end the day at the roof top for drinks. The botanical gardens would be another place to take a friend to, and show the natural beauty in ATL. Walking around west midtown with all of the hole in the walls and very trendy restaurants and bars would certainly be on the list as well. Maybe catch a nice concert at the Buckhead Theater which is such an awesome place to watch a show. Atlanta is an amazing city and the diversity here makes this place so special. It is a melting pot of races and ethnicity and I love that since I am a foreigner. The night life is vibrant and always happening and you have such a wide variety of high quality restaurants. It truly is an amazing city . 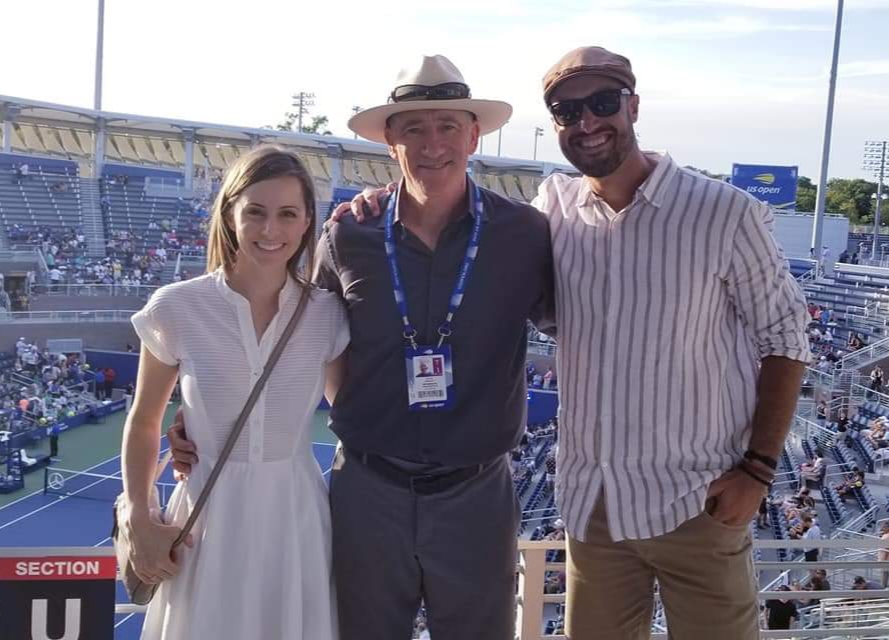 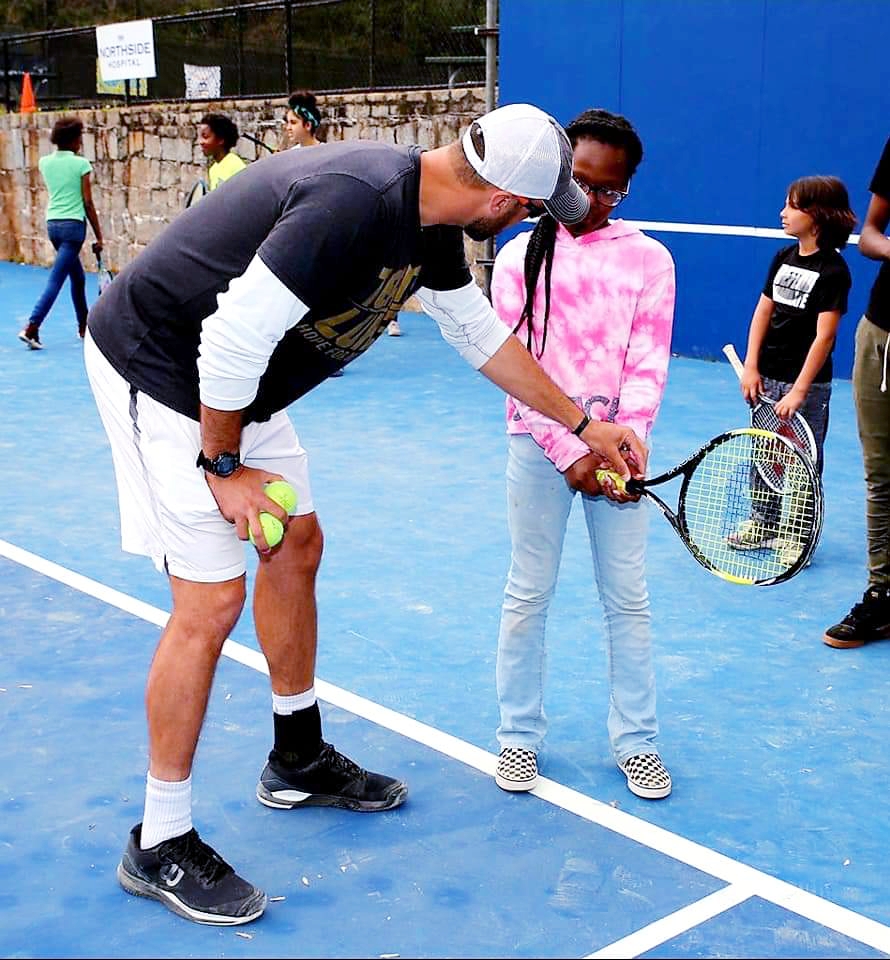 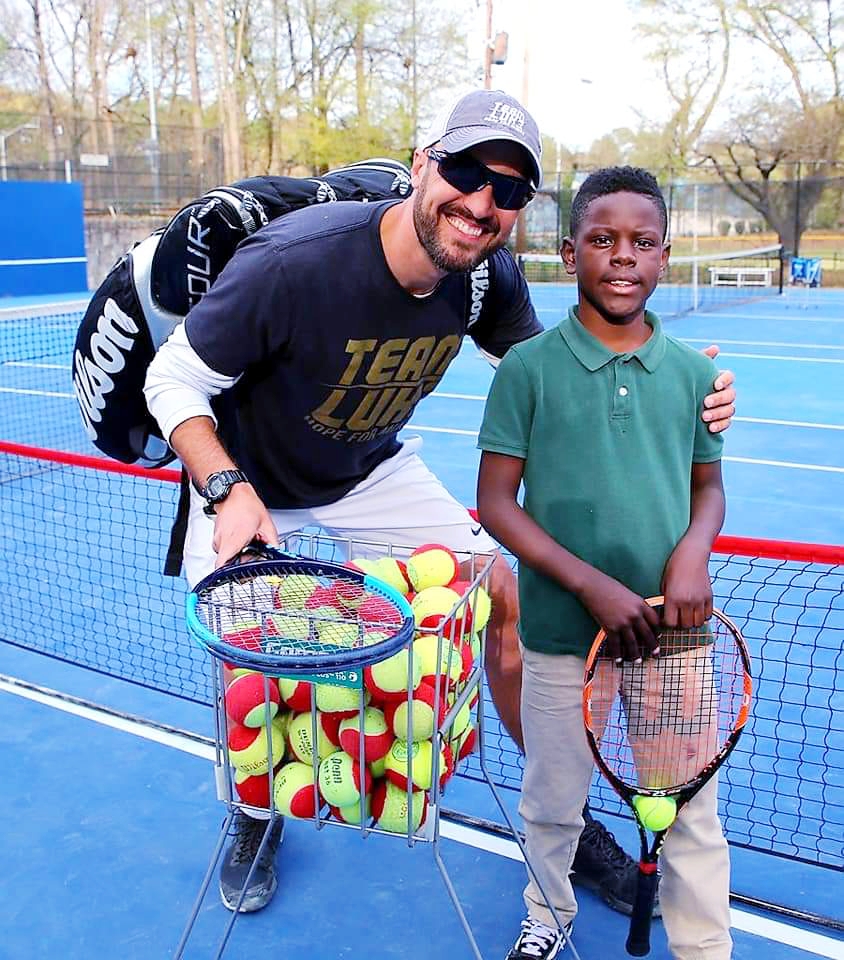 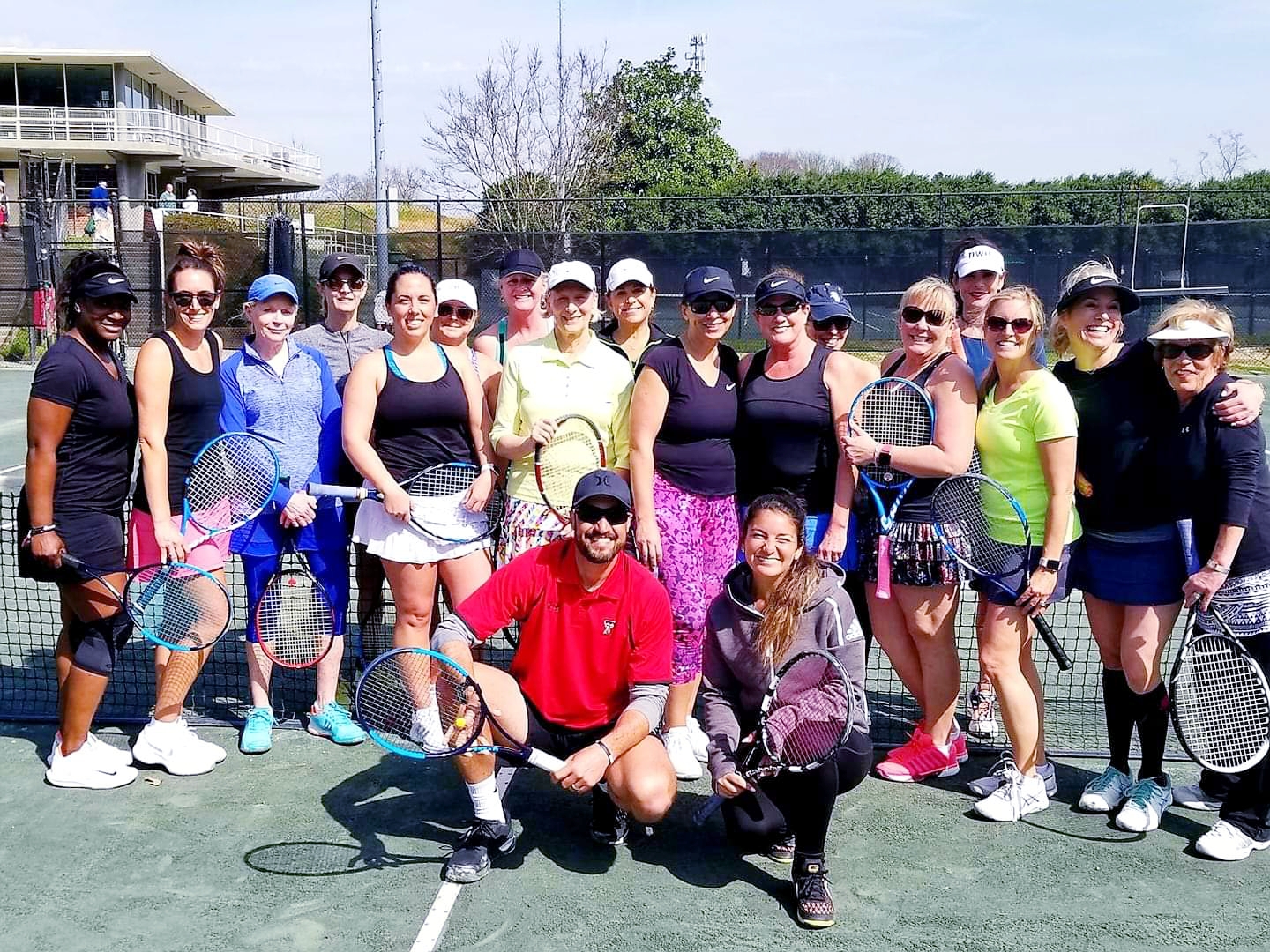 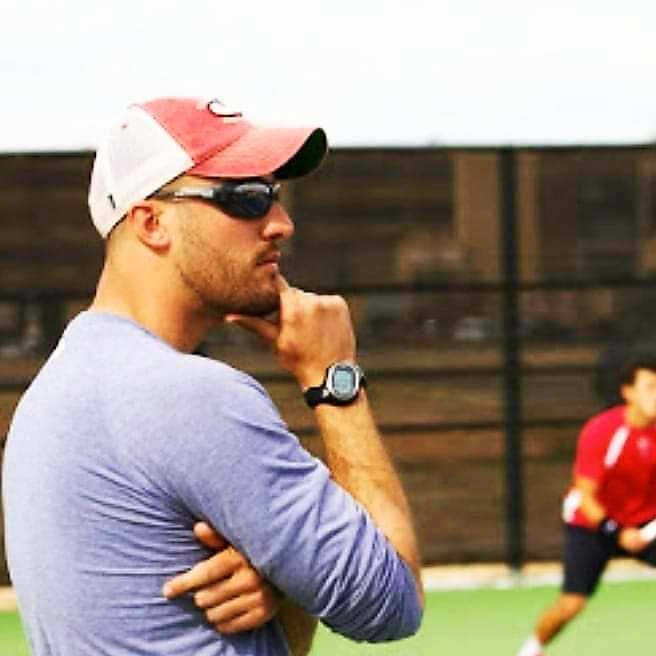 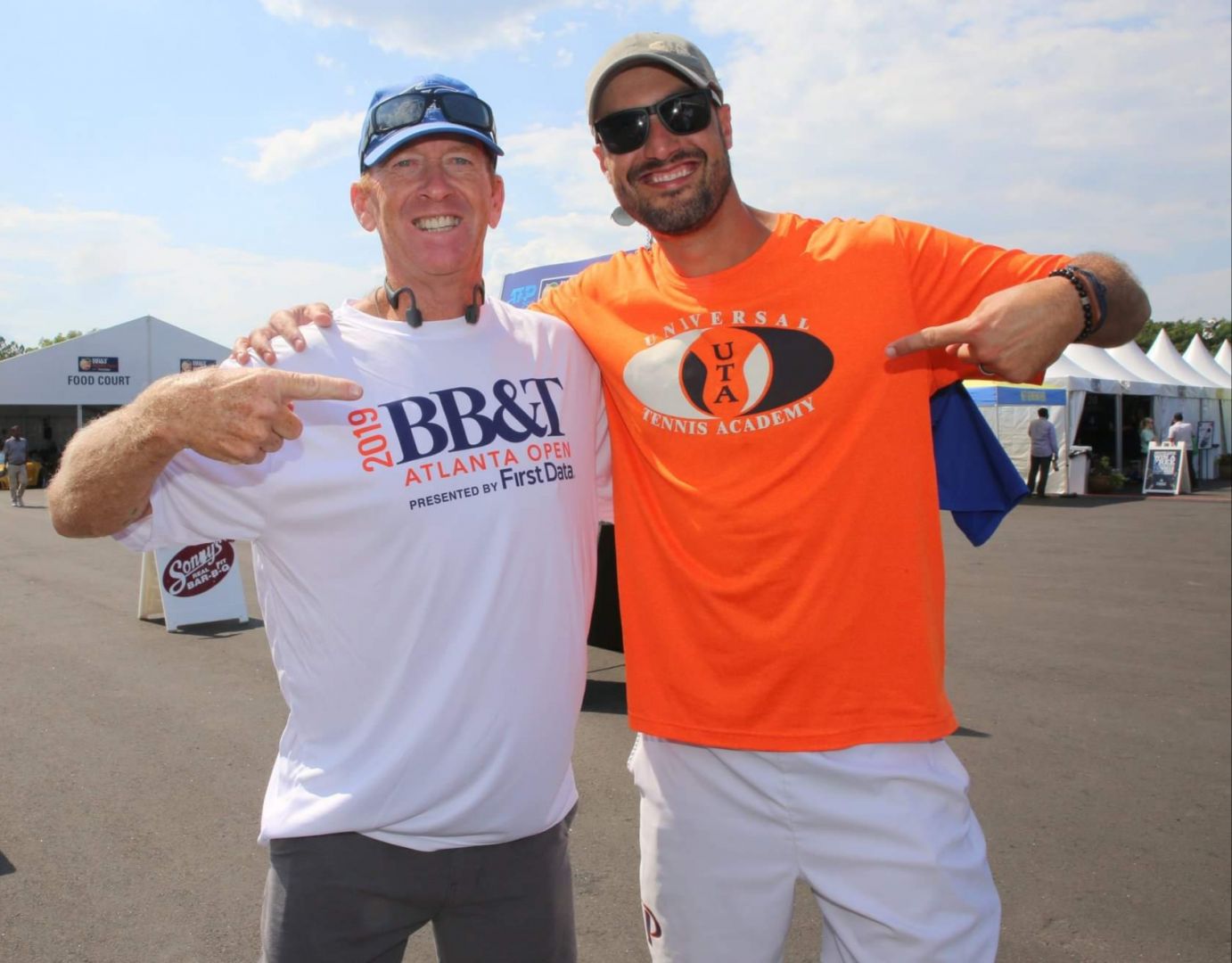 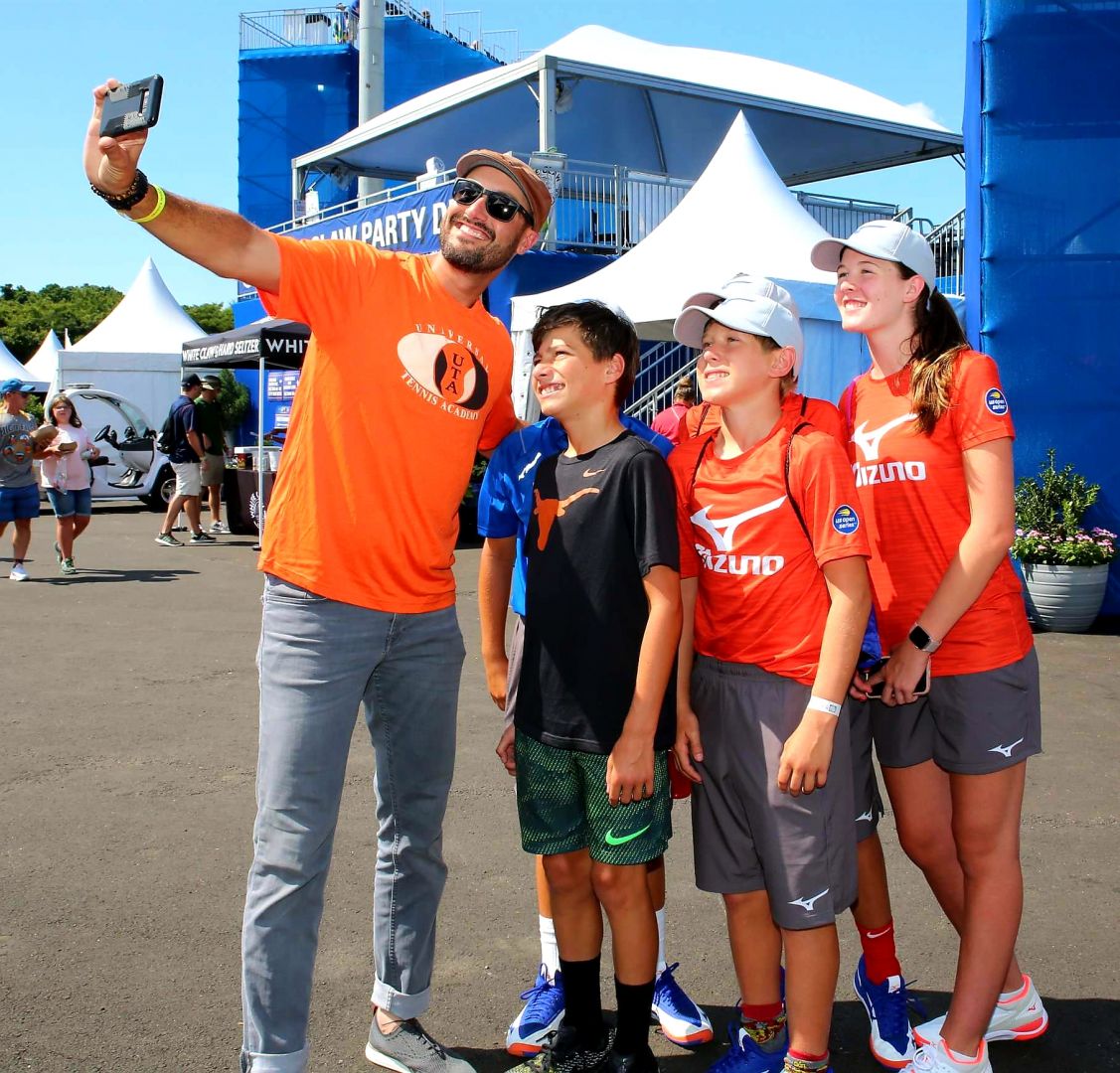 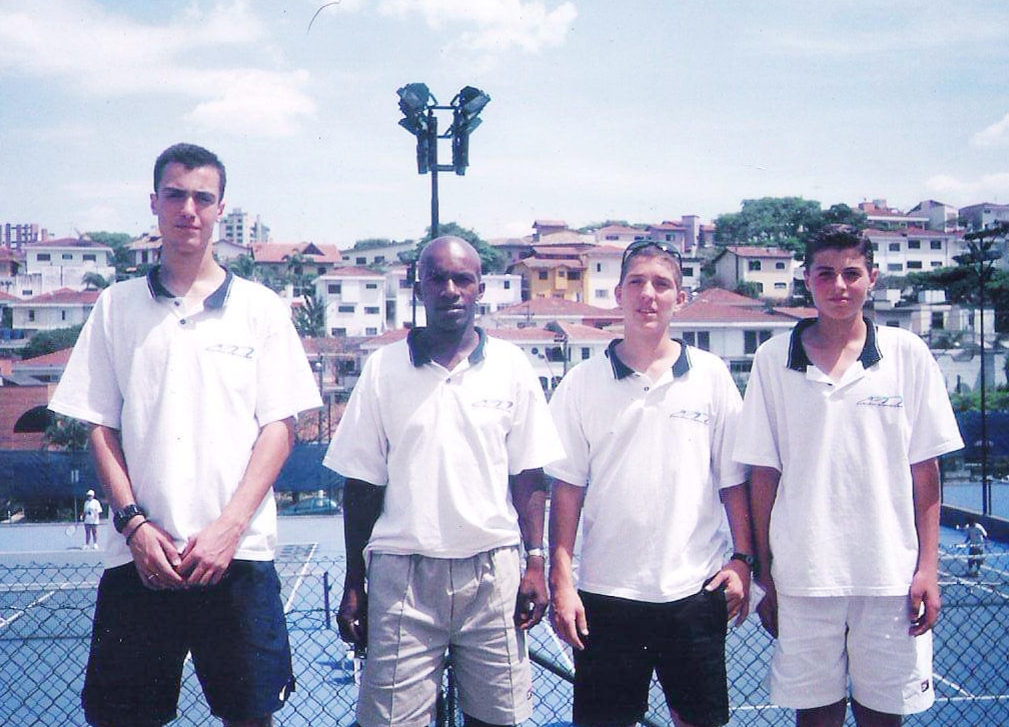 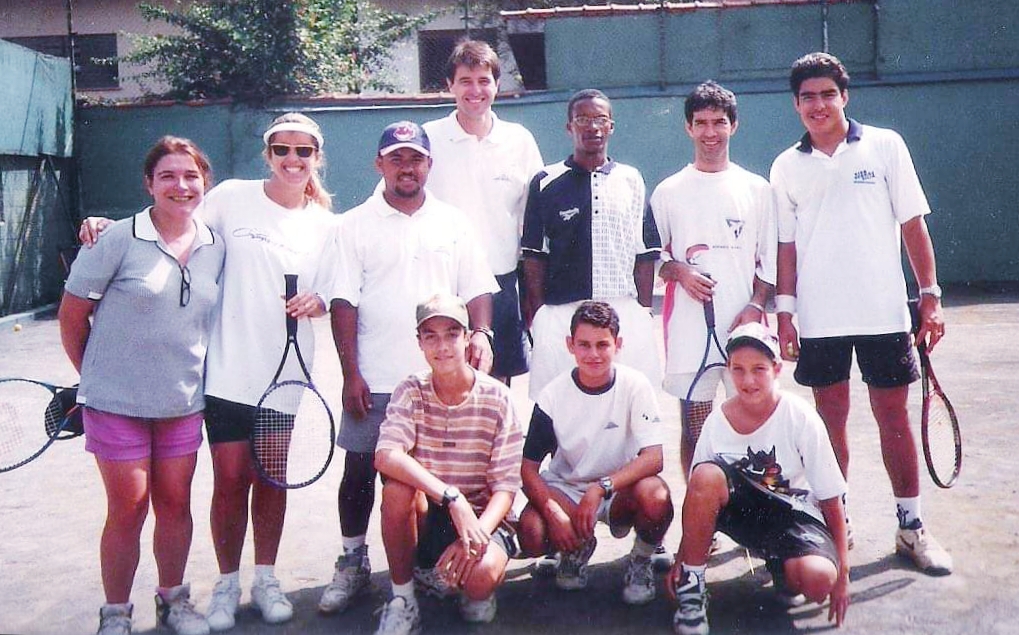 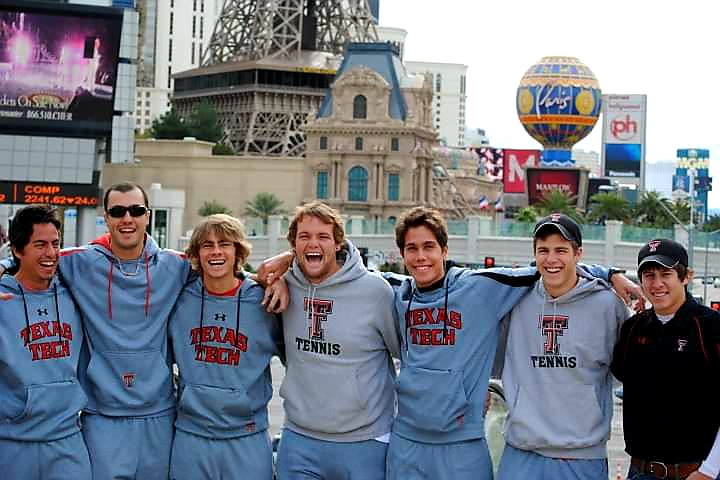 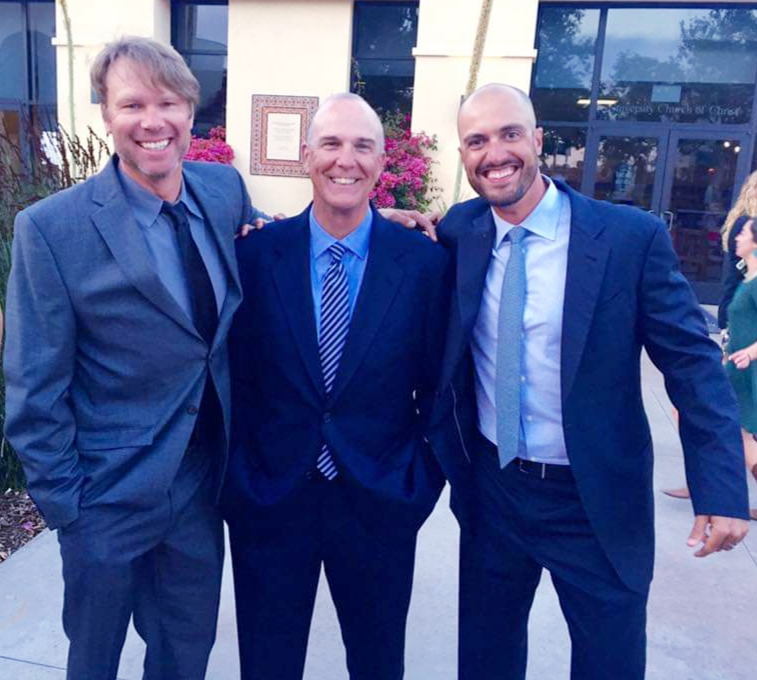 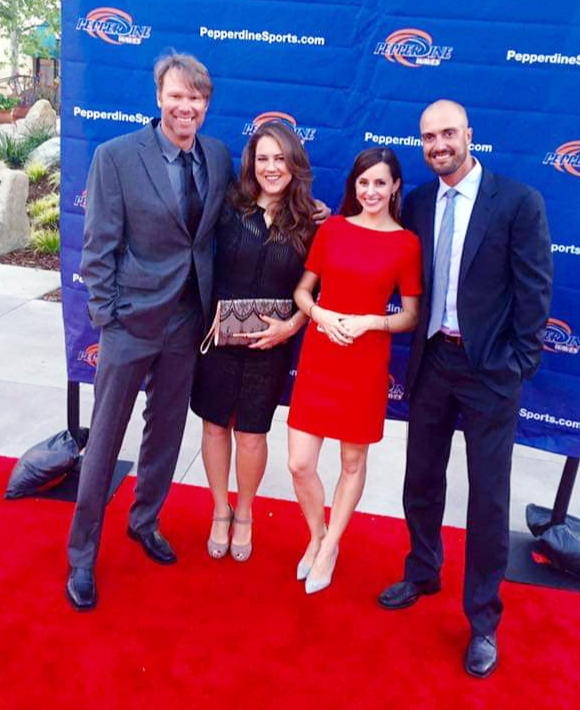 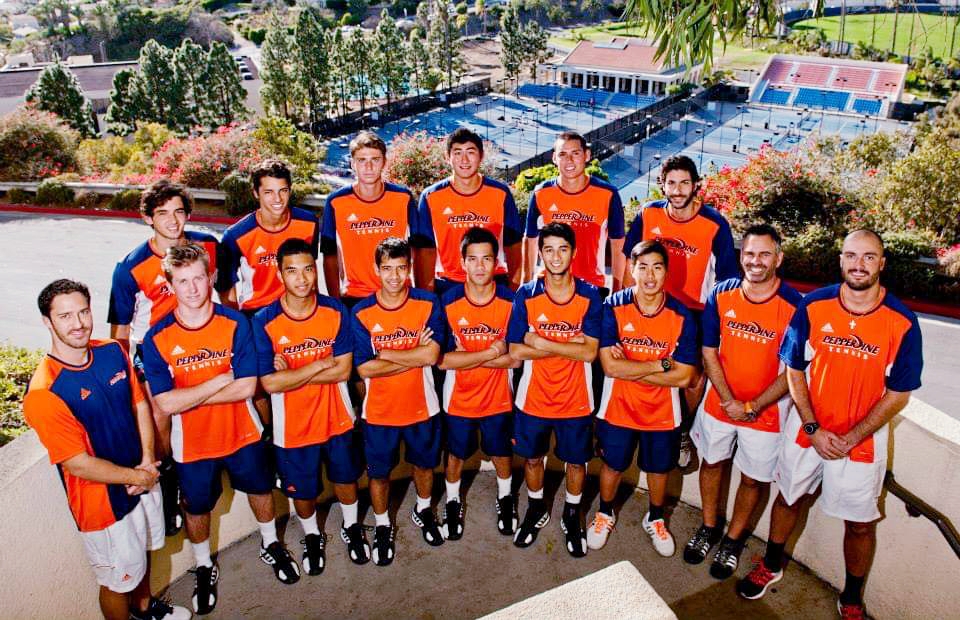 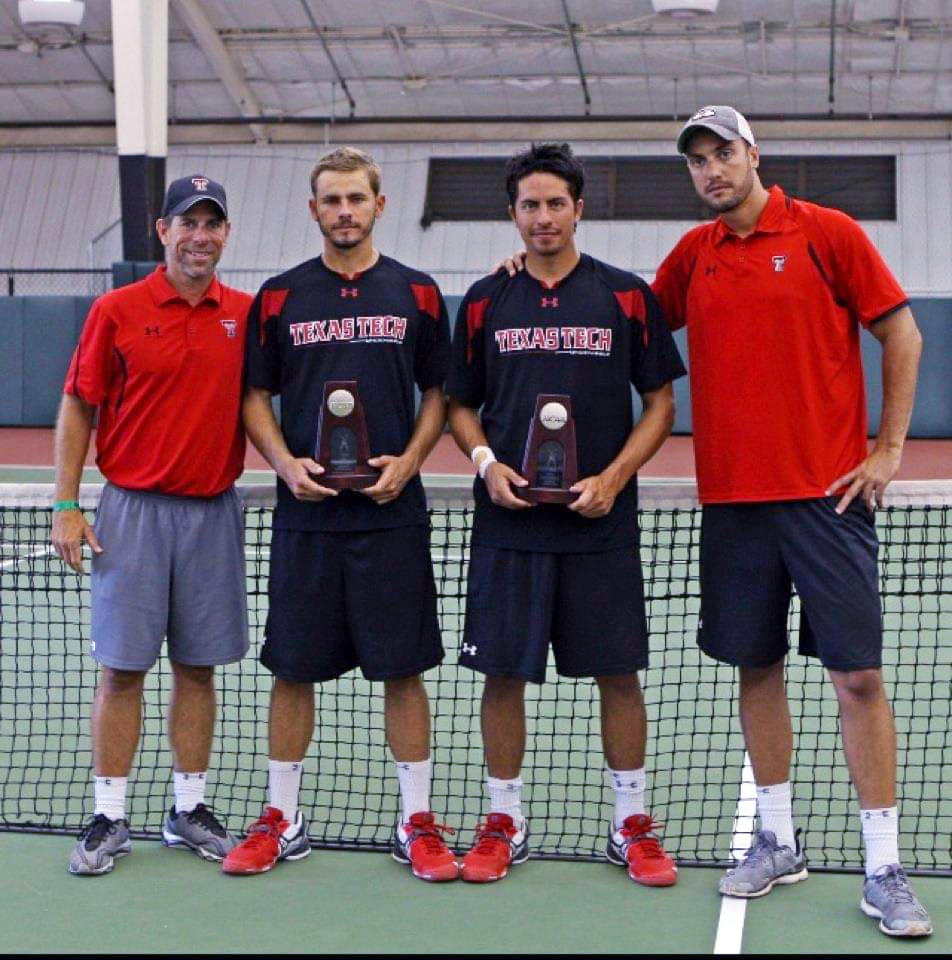