We had the good fortune of connecting with Larry Knight and we’ve shared our conversation below.

Hi Larry, how does your business help the community?
Coaching has a huge impact on our youth. I pride myself on being a developer of men. There’s a huge misconception that football only develops these young men athletically when in actuality there’s so much more. We have to not only teach but also motivate them to be successful academically, strengthen them mentally, assist in spiritual development, as well as inspire them to be positive pillars in their communities. 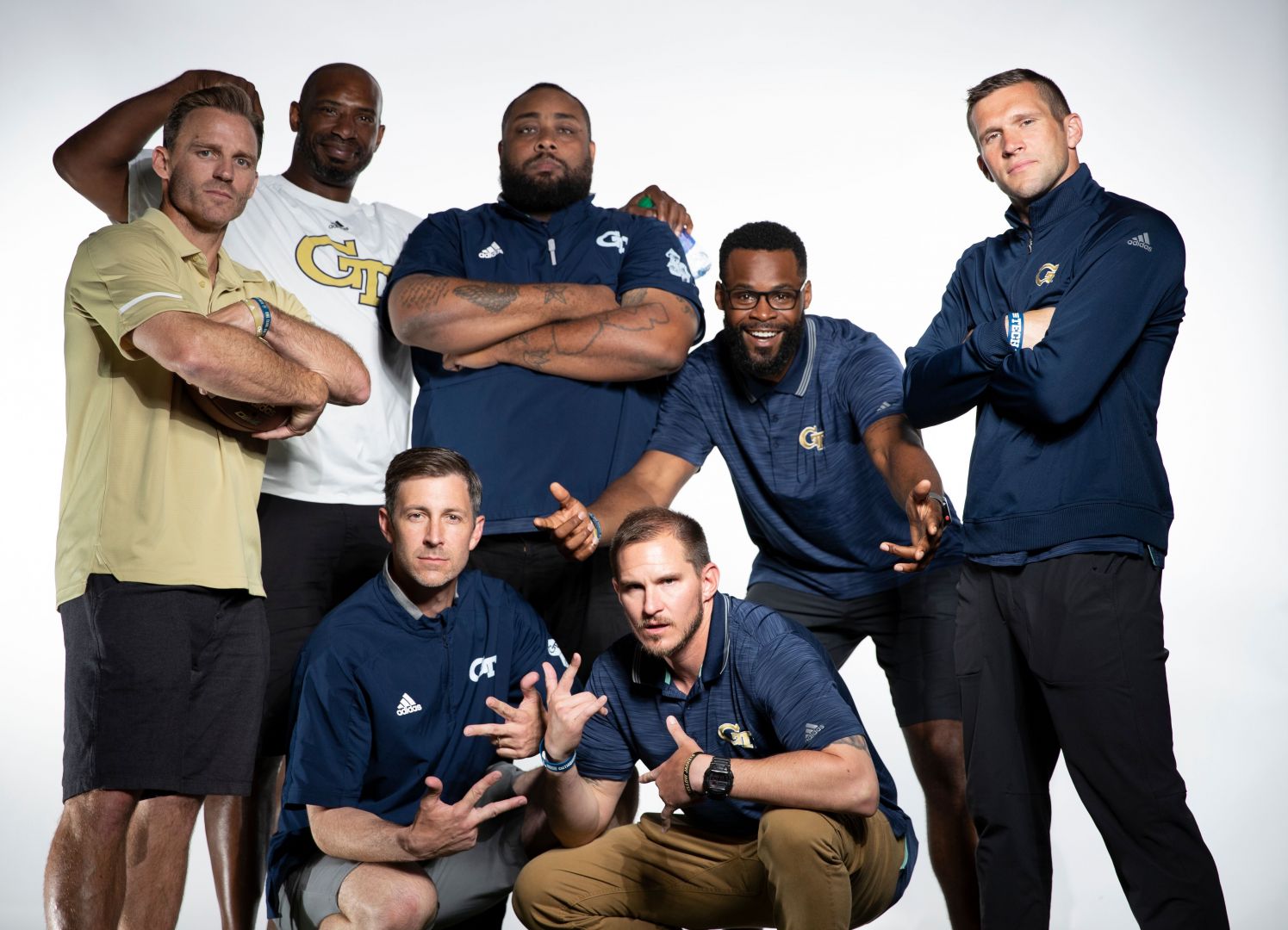 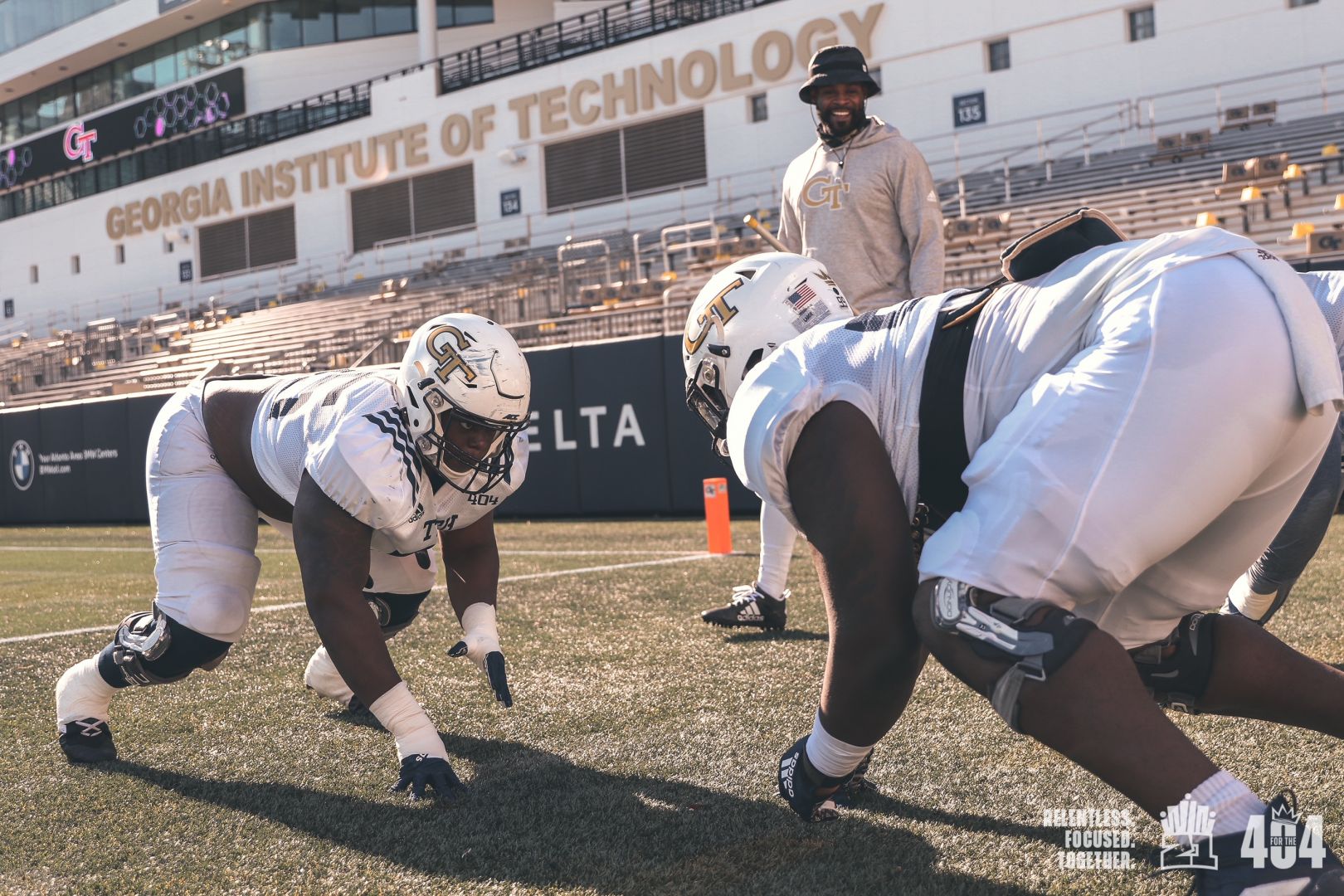 Alright, so let’s move onto what keeps you busy professionally?
After a successful football career at Central Michigan University I started my coaching career as a graduate assistant at the University of Cincinnati. After a couple of seasons there I transitioned to the University of Tennessee in the same role. Two seasons later I finally earned the opportunity to coach my own position full-time at Georgia State which was a huge accomplishment at the time for someone my age. After an unsuccessful stint there adversity struck and we were let go. However, I bounced back and landed on my feet at Temple University in an off-the-field role. This was tough because it was almost a career restart but I was blessed to be connected with some great people while I was there. I was promoted twice after my 1st season there and due to the success of the Head Coach Geoff Collins he was offered the Georgia Tech job after our 2nd season at Temple. He then offered me a position to join him which I gladly accepted. Not only did it give me the opportunity to come back home, but at the time, it also made me the 2nd youngest coach in the country to hold my title at the Power 5 level. There were many challenges along the way, such as feeling “stuck” in the same position for years, as well as, finally earning a position that you’ve worked for years to get only to lose it a year and a half later. However, one of the biggest lessons that I’ve learned is to focus on being the best at the job that’s right in front of you even if it’s not what you want at the time. That attitude is what catapulted me to better positions and into the opportunities that I really wanted. 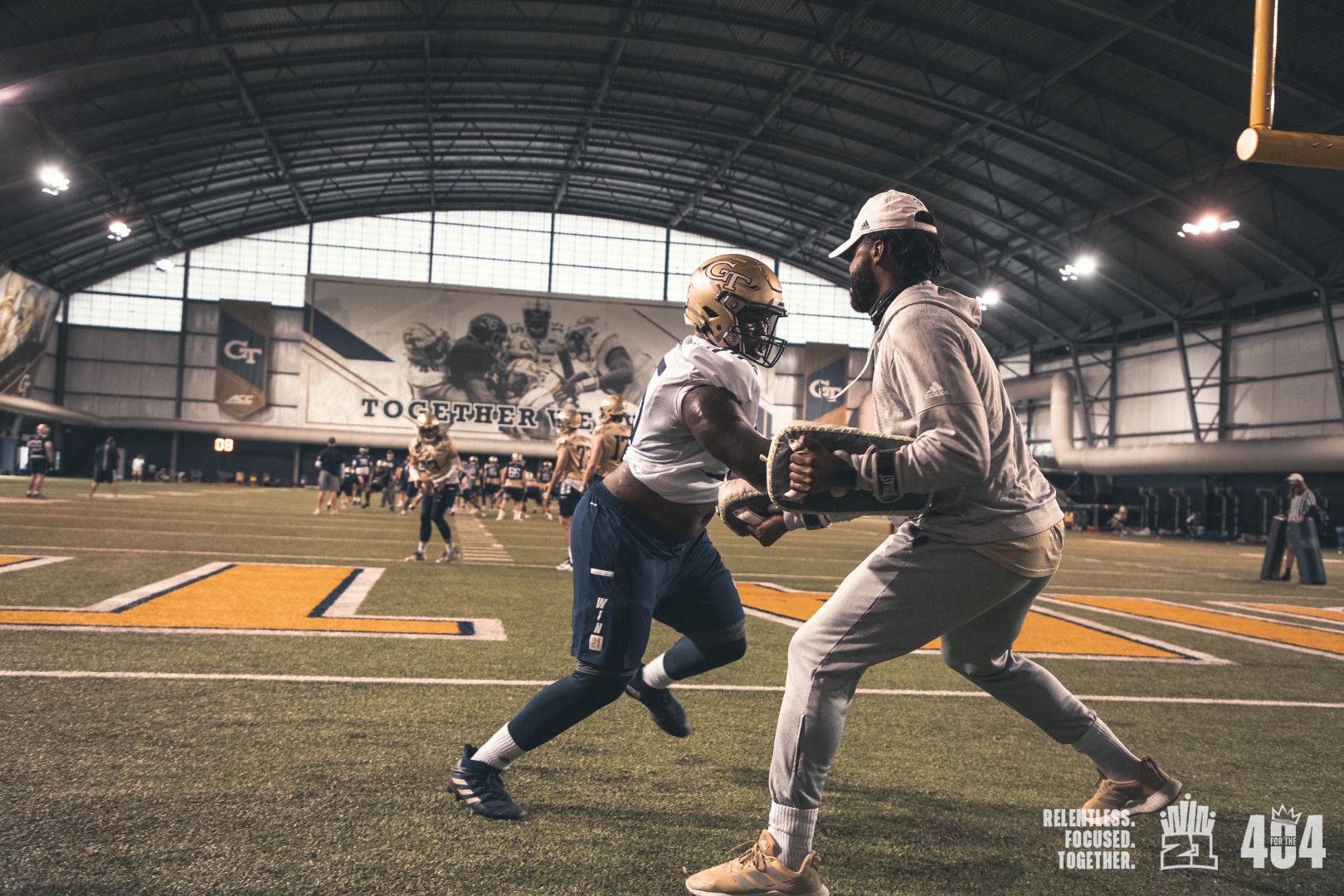 If you had a friend visiting you, what are some of the local spots you’d want to take them around to?
Well I’m a sports fan so I would definitely bring them to a GT game at the historic Bobby Dodd Stadium. Also, one of my favorite sporting events in this city is an Atlanta United soccer match. The energy there is unmatched. As far as food goes some of the main stops would have to be Steamhouse for the oysters, American Cut, Little Alley Steakhouse, Ray’s, and Playa Bowl on the Beltline just to name a few. I’m a foodie so I could go on forever. As far as hanging out to catch a vibe I would do Fellaship, Blue Buckhead, or Sivas. I love this city so there’s so much more I could name but that’s a few of the spots that I like to check out when I have some free time. 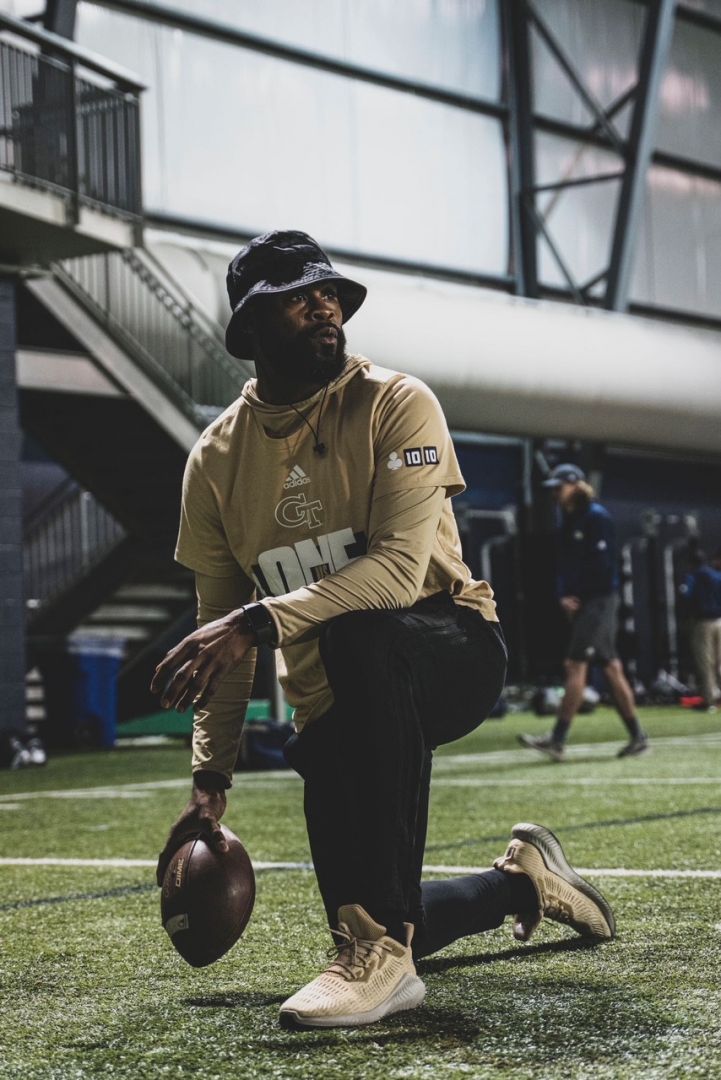 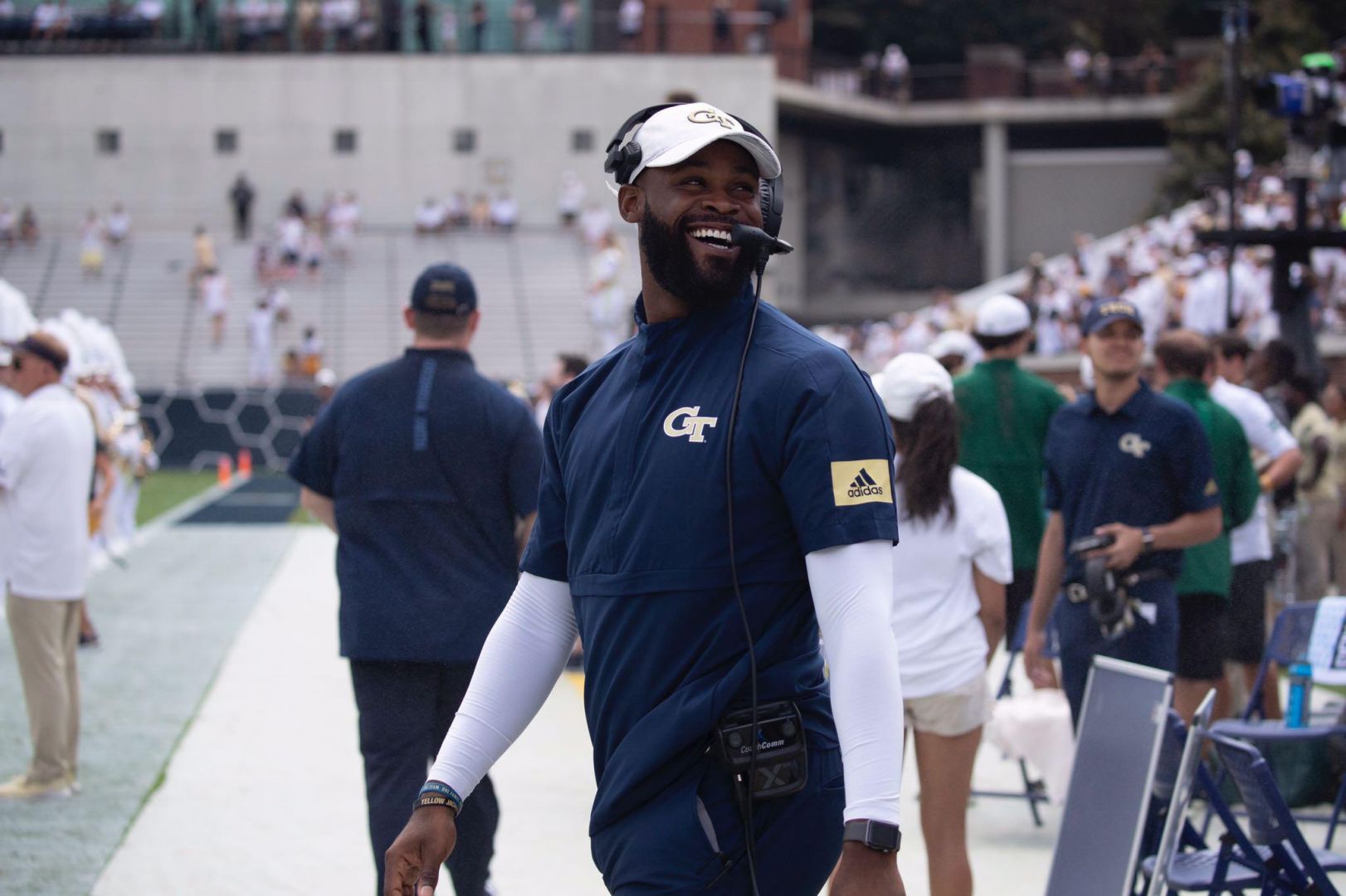 The Shoutout series is all about recognizing that our success and where we are in life is at least somewhat thanks to the efforts, support, mentorship, love and encouragement of others. So is there someone that you want to dedicate your shoutout to?
I’ve had so many mentors that have helped me along the way in this industry but I wouldn’t be where I am today without my parents Larry & Delores Knight. They were instrumental in laying the ground work for my work ethic, drive, and integrity. 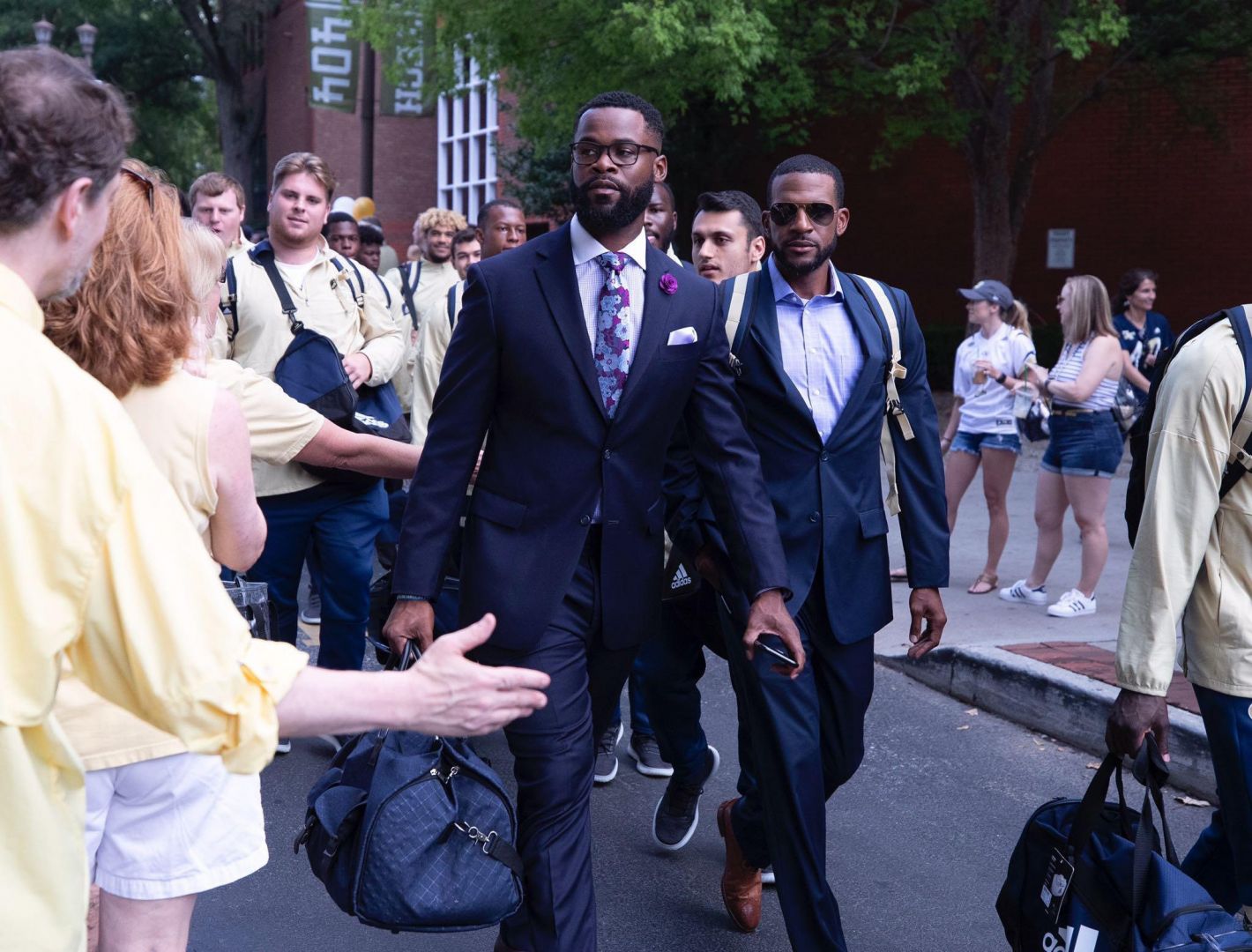 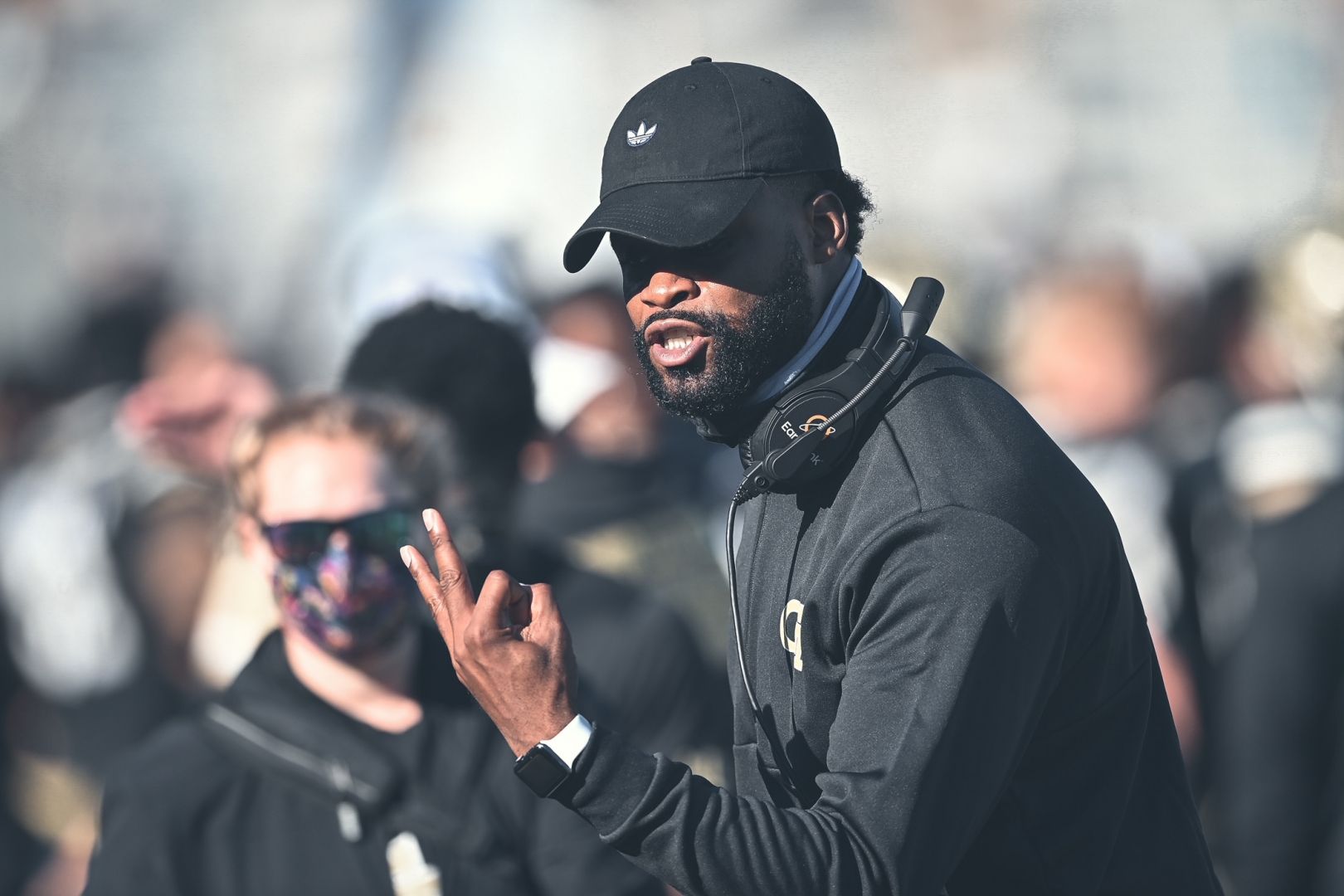