We had the good fortune of connecting with Kayla Everett and we’ve shared our conversation below.

Hi Kayla, is there a quote or affirmation that’s meaningful to you?
Yes, I do have a favorite quote. I remember years ago watching something that Atlanta rapper, T.I. was on and I don’t remember what he was speaking about, but in his response he stated, “It doesn’t matter how long it takes you to get it right, just as long as you get it right, and once it’s right, it doesn’t gets back wrong.” That quote has stuck with me ever since because I am a firm believer that it doesn’t matter how long it takes you to get it right (whatever “it” is). What’s important is that you keep going and that you never give up until it’s right, and then when it’s right, you never allow it to be wrong again. The hard work, effort, sacrifice, and the time you spent getting it right should be all the reason and motivation for it to never be wrong again. Each day, I see other businesses up and running and flourishing etc. and sometimes I get discouraged, but then I remind myself of that quote and I reassure myself that it doesn’t matter how long it takes me to get my business to where it needs to be or to where I want it to be, as long as I get it there and that I keep moving it forward. 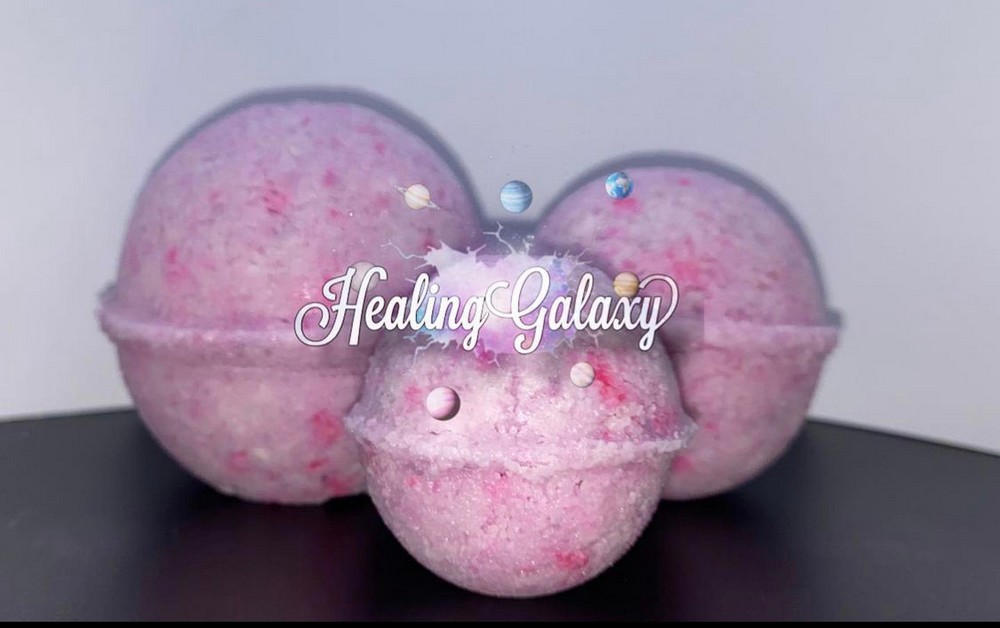 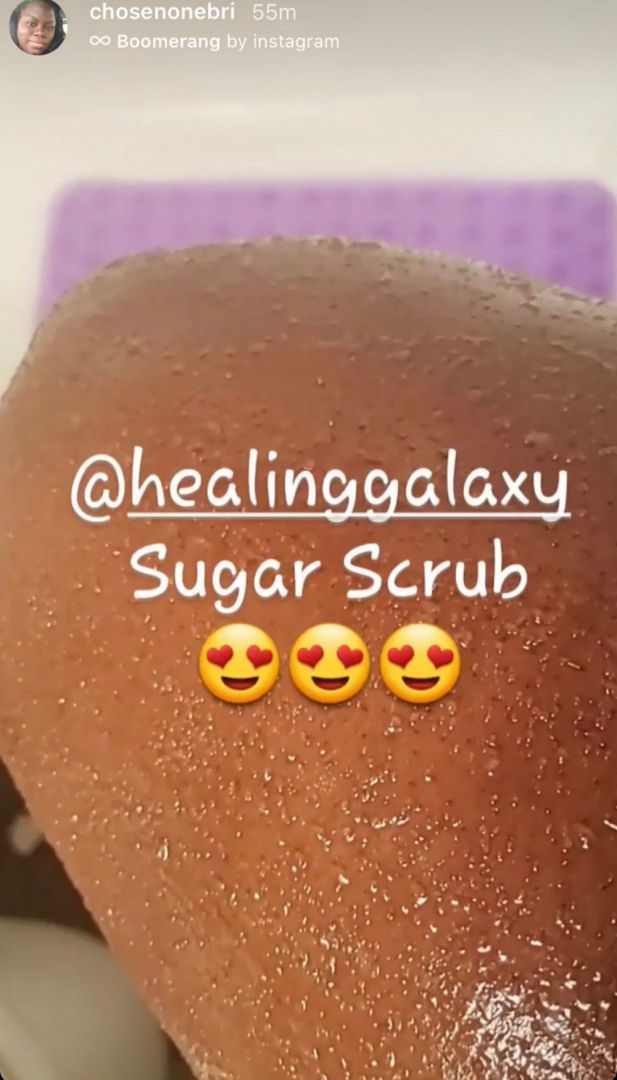 Can you open up a bit about your work and career? We’re big fans and we’d love for our community to learn more about your work.
For those who don’t know I am an educator. A high school teacher to be exact. I remember when I was a kid, I always told people I wanted to be a teacher when I grew up and I would always play school at the house. FUN FACT: I come from a family of educators, so it’s first nature to me. However, as I got older and saw how my classmates would act in school I knew then, I didn’t want to be a teacher anymore. I just didn’t have the time to deal with anyone else’s kids and their smart mouths lol! So when I went off to college I decided that I would major in something else that I had recently taken a liking to and that I was good at, Mass Media Arts (Mass Communications). And in 2016, I graduated with my B.A. in Mass Media Arts with a concentration in Radio, Television, and Film. While in school to obtain this degree my grandmother who is an ordained minister would always tell me that I should have stuck with the plan to be a teacher, but I wanted to do what I wanted to do. At that time I had no idea that she was trying to get me to walk in my purpose. I instead thought she just wanted me to do something that I didn’t want to do. Between the years of 2016 and 2019 I worked administrative assistant jobs, temporary jobs, and customer service jobs (call centers, etc.) and I applied to a plethora of media jobs so I could use my degree. However, I received rejection after rejection so much to the point I literally gave up looking for media jobs. In the midst of that people would always ask me about the teaching dream I used to have as a kid and would remind me how great I was at it and how it seemed to come so naturally to me. At that moment, I decided to take a leap of faith and test the waters and I started working as a substitute teacher. From there, while working as a substitute teacher, one of the teachers told me how I should apply to be a paraprofessional so I could continue my work with students, but on a more consistent basis. So I did just that. In August of 2019, I was hired as a paraprofessional at the school I teach at now and I enrolled back into school to receive my Masters Degree in Secondary Education. I soaked up all the knowledge and information that I could from the teachers that I worked with during that time as I knew I wanted to be a teacher soon and the knowledge/information would be beneficial to me. I did so great in my role as a paraprofessional and made great connections with those that I worked with that when a job position opened up the following school year in the area of study that I wanted to teach upon graduating, I was offered the job. At the same time that I was being offered this job, I received a job offer from Cox Media not once, but twice. However, in that moment I knew what I had to do. I could either again, attempt to do what I wanted to do or I could follow the path that I was called to follow and walk in my purpose. So in August of 2020, I officially started teaching even though my teaching career began a year prior. And in October of 2020, I graduated with my Masters Degree in Secondary Education. I say all this to say that nothing in life that is worth having will ever come easy, and if it comes easy, it’s probably not worth having. Always walk in your purpose. God has a funny way of getting us to do what he wants us to do one way or another. You can waste time and years like I did or just get straight to it, but at the end of the day, God will get what he wants. Will you be tested on this journey to your purpose? Yes, you will, just as I was when Cox Media offered me a job twice. But I only was offered those jobs at the time that I had another opportunity in front of me. Years of rejection for a job that I wanted only to go from a substitute teacher to a paraprofessional in less than a year to stay down during that timeframe to become a teacher the following year. Another big lesson I learned during that time is that what’s meant for you will never pass you by. Stay consistent. Trust the process, stay the course, and keep the faith even when it seems impossible because nothing is impossible for God. All you have to do is believe. 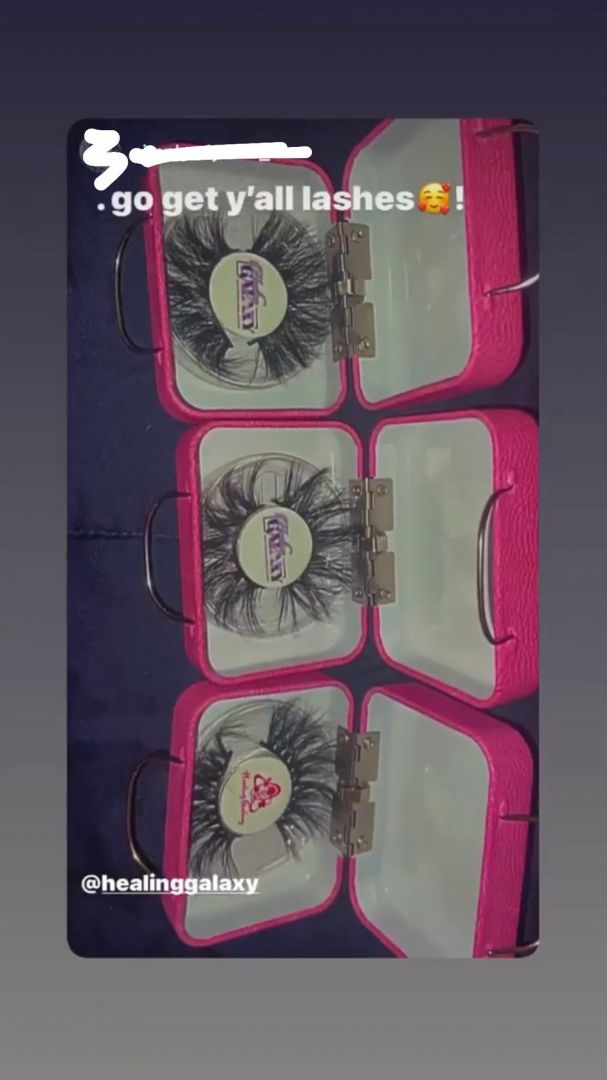 Let’s say your best friend was visiting the area and you wanted to show them the best time ever. Where would you take them? Give us a little itinerary – say it was a week long trip, where would you eat, drink, visit, hang out, etc.
I’m from Atlanta, GA. Born and raised. So if my best friend was visiting the area (even though my best friend is from Atlanta (born and raised) too) I would suggest the following places to check out: – The Sugar Factory
– Atlantic Station
– Six Flags (depending on the season)
– White Waters (depending on the season)
– Any movie theater
– Slutty Vegan
– Bar Vegan
– American Deli (honey, hot, LP wings mixed together)
– Botanical Gardens
– The Trap Museum
– Any of the Escape Rooms
– Top Golf
– Dave and Busters
– Opium Lounge
– Kaleidoscope (for brunch) 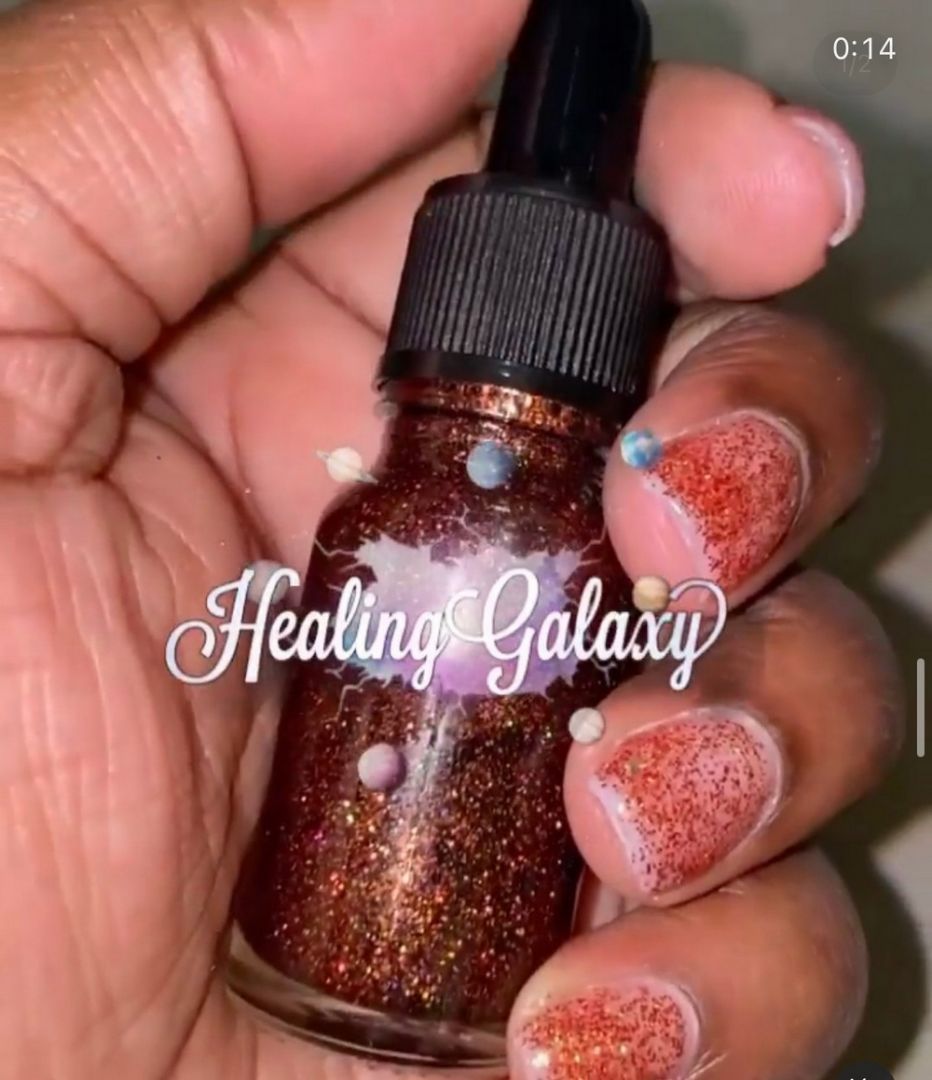 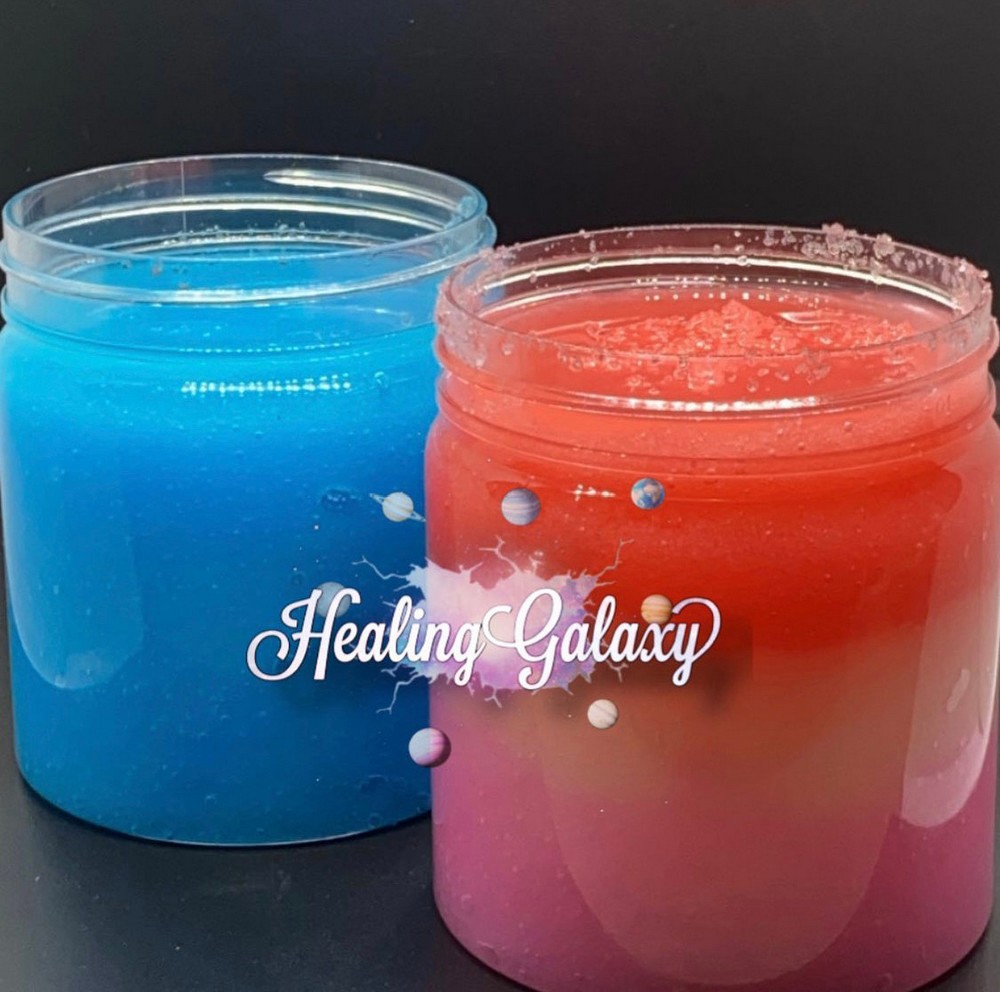 Shoutout is all about shouting out others who you feel deserve additional recognition and exposure. Who would you like to shoutout?
I would first and foremost like to thank God who is the head of my life as he continues to give me the courage and the strength to keep going. Next, I would like to thank my mother, Monica L. Smith for always believing in me that I would have my own business one day. She enrolled me into entrepreneurship youth classes as a kid and always pushed for me to get out there. I would also like to thank my family (you know who you are) and my friends (you know who you are) for believing in me, pushing me (even when I was ready to quit), and for being such loyal/repeat customers. None of this would be possible without any of these people. And to my father, Michael J. Everett, this is for you! He always wanted to be a business owner, but he left this earth before he could make it happen. So I’m doing this for us both!