We had the good fortune of connecting with Katisha Sargeant and we’ve shared our conversation below.

Hi Katisha, how do you think about risk?
I think that risk taking has played a massive role in my life overall. Being in entertainment is already seen as a risky move and it’s something that I had to gradually work my way up to. What I mean by that is that initially I was going to “play it safe” based on a lot of advice I was getting from adults when I was around 16/17 years old. To give that choice some perspective, I was a bit more shy/reserved and I would always play by the rules and listen to what the adults said. Once I grew into the mindset of “I need to do what makes me happy with MY life” I then began to take more risk. Moving across the country alone wasn’t the first risk I’ve taken, but it was definitely the best one for my career. I think that acting is a very risky career. You’re putting so much of yourself on the line on a daily basis and you don’t know how it will be received. For me, that risk is also what makes it beautiful and such a personal experience. 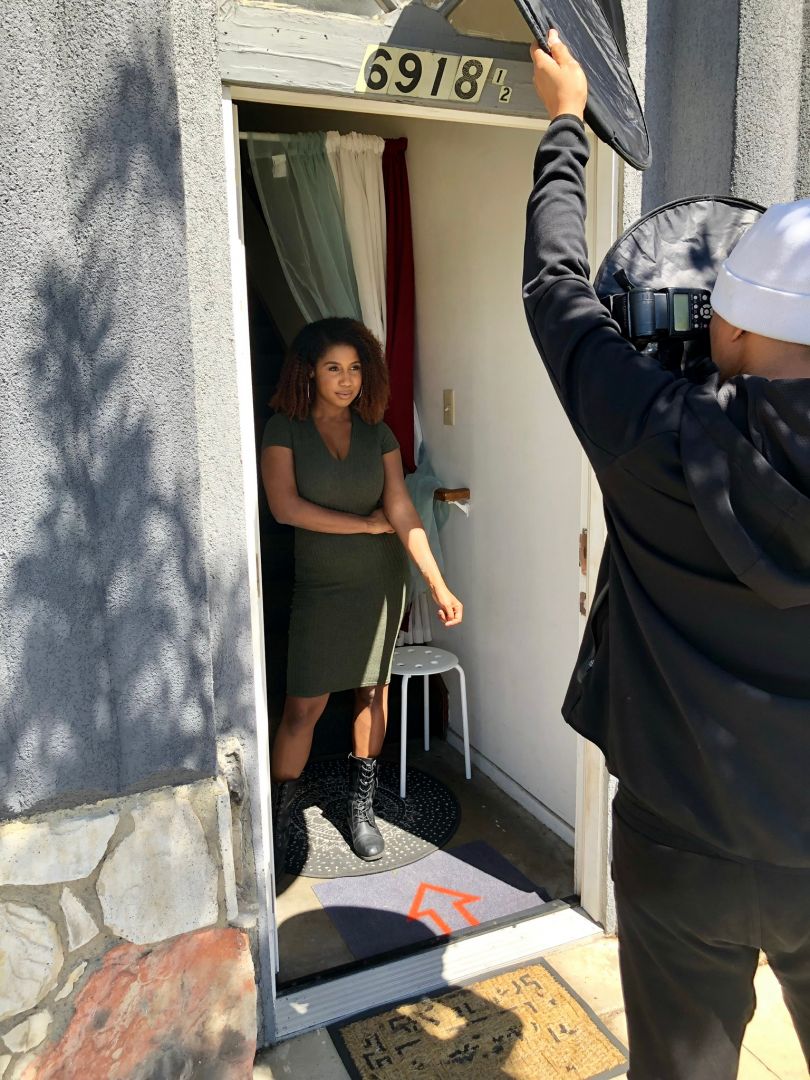 Can you open up a bit about your work and career? We’re big fans and we’d love for our community to learn more about your work.
My acting background stretches all the way back to my hometown of Farmville, Virginia. I was on the competition drama team in high school and then when I got to North Carolina State University, I joined the theatre program there. The stage was my first love and will always have a special place in my heart. I officially started my career as an actress in 2016. While I do have credits that pre-date 2016, these were things that just sparked my interest in acting for the camera as opposed to theatre. Once I decided that I was officially making the switch, I attended film school to get my MFA (Masters of Fine Arts) in acting and shortly after graduation I hit the ground running. The first thing that I booked was a court show called Justice for All with Christina Perez. It was a very small role, but I was THRILLED! By the end of that year, I signed to my very first talent agency and you couldn’t tell me I wasn’t well on my way. The journey to where I am today has been a very interesting one. This path is not for the faint of heart and it still takes hard work and a plan. I have had PLENTY of ups and downs and I don’t think I booked anything for the better part of 2017. I remember trying to build those connections with “people in high places” that I thought would build my career faster. In 2018, I found my footing again and booked a few jobs including Funny You Should Ask on The Game Show Network, The Chunky Zeta on Amazon Prime, and Home Made Simple with Laila Ali on The Oprah Winfrey Network. I’ve continued to navigate my career over the past few years, changed agents, changed managers and kept on working on various projects which are all listed on my IMDb. I’m currently working on a short film that I’m producing and starring in with Bossin Up Productions, as well as another short I was cast in a few weeks back. I have a few other projects in my pocket, so I guess you’ll just have to stay tuned 🙂

If you had a friend visiting you, what are some of the local spots you’d want to take them around to?
So when people come visit me in LA I loveeee to take them around. So of course I hit up the normal tourist spots: – Hollywood Walk of Fame -Staples Center – Griffith Observatory – Santa Monica Pier But then, I like to take them to some of my favorites. I love a good rooftop so I usually take people up to Mama’s Shelter in Hollywood so we can have some sangria and their Boujee fries are amazing! I also really love Malibu. It’s so scenic and I think people rarely head out when visiting so I like to take people to Paradise Cove Beach Cafe. It’s a really cute place right on the beach and the food is amazing. It’s super chill and casual. Finally, I love a good hike as do most people who’ve been in LA for a while, so I usually head to Runyon so folks can get a good view of the Hollywood sign. 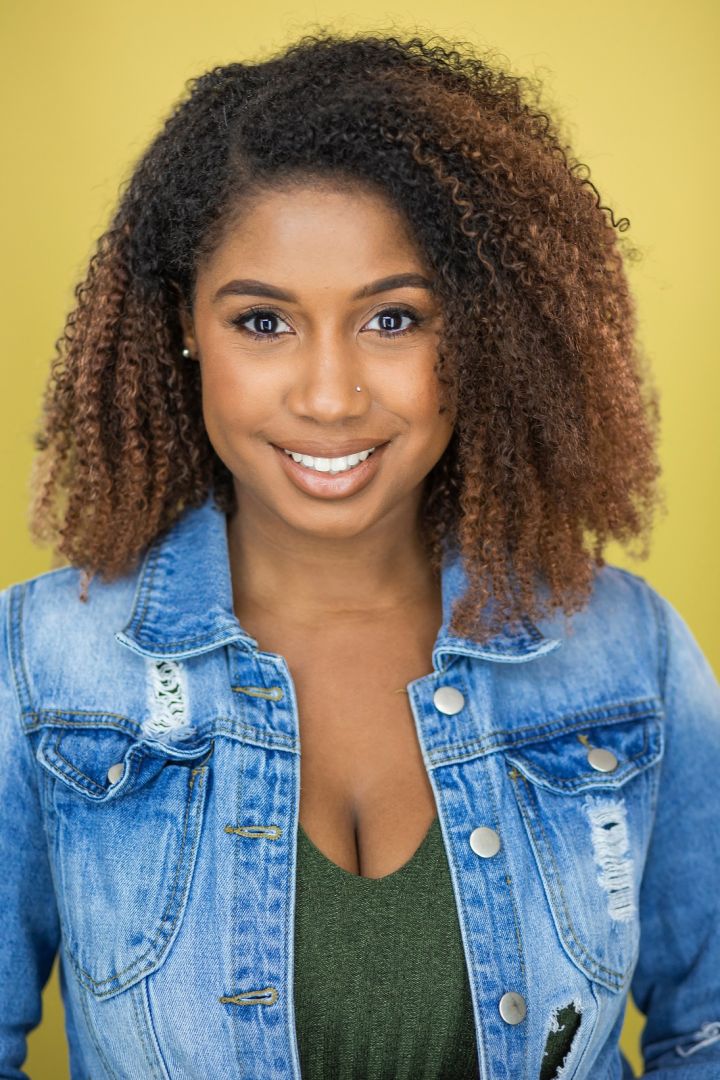 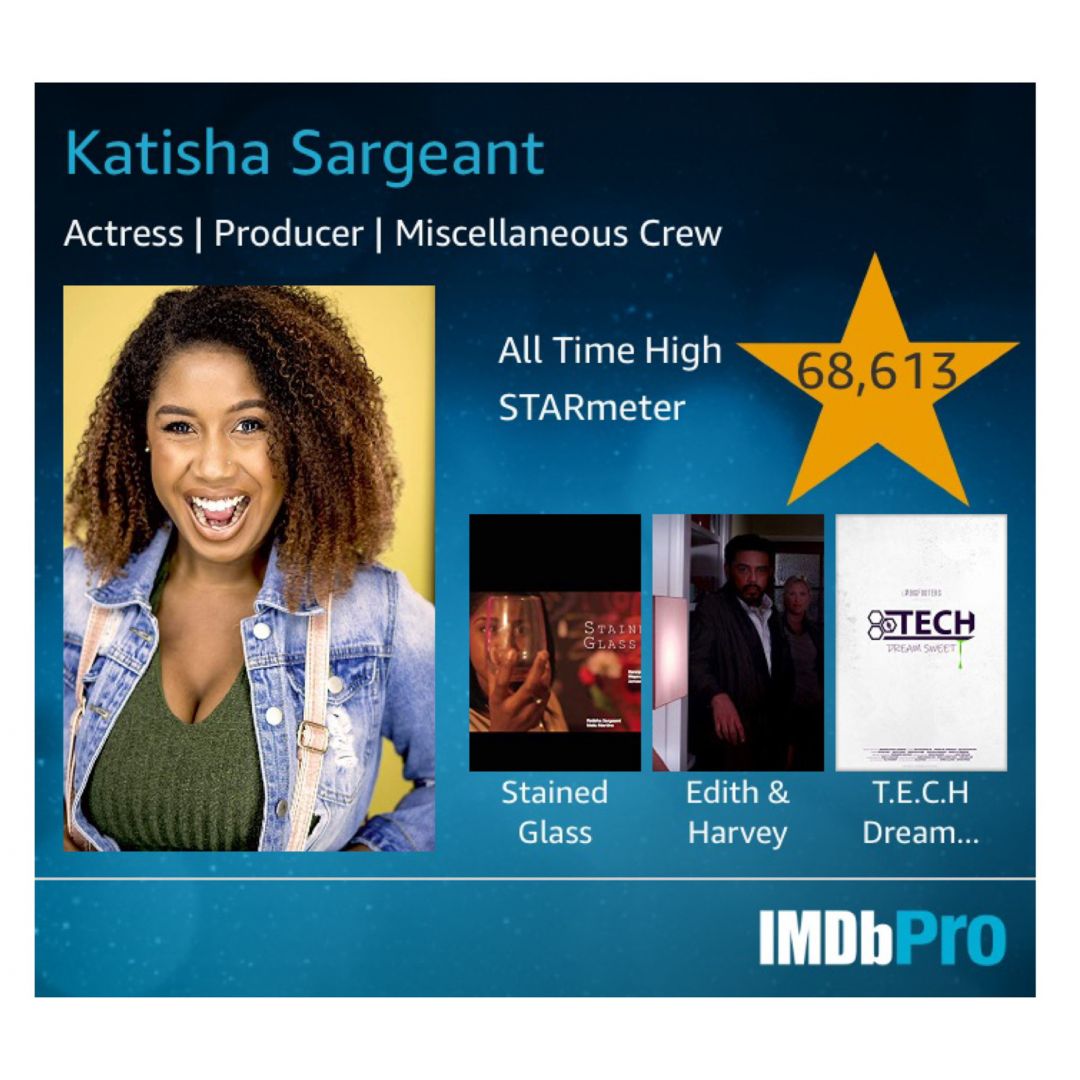 Who else deserves some credit and recognition?
I wouldn’t be able to do a shoutout if I had never gotten a little extra push to find my path when I was just 12 years old. My 7th grade science teacher, Ms. Traycee Hogans, really introduced me to the stage. We did a teacher student talent show where Ms. Hogans, myself, and another student performed a play called “The Hair Piece”. Again, I was way more shy as a child, so i was terrified to do this play! When I got off of that stage, I knew I had go back again. So then, when i got to high school I auditioned for the Drama Team where I met Ms. Debbie Rush. That woman is responsible for my entire acting foundation. She took little 14 year old me and sculpted my talents into the base that I’ve used to continue my career today. These women get a major shoutout from me for life! Without their intervention at those two critical moments in my life, I’m not sure if I would be acting today.