We had the good fortune of connecting with Karl Hibbert and we’ve shared our conversation below.

Hi Karl, what is the most important factor behind your success?
I abide by three principles for success: Activation, Motivation & Realization. Being a self-starter was not something I was heavy on in the beginning but as projects and opportunities presented themselves, I understood that as the sole proprietor, everything laid on me when in regards to making or breaking a deal (Activation).

Leveraging social media in the right ways (allowing it to serve as an additive rather than a mainstream means to success), growing an organic base of supporters and understanding that Fortunate LifeStyle (FLS) is more than clothing but rather a representation of my progression through struggle towards success, allow for less focus on outward noise and more on perfecting my craft (Motivation).

After 10 years of building the brand (April 2011) I have accepted the tribulations which come with solo growth, and more than ever understand the scope and direction for which my life will lead and thank God everyday for this life. (Realization) 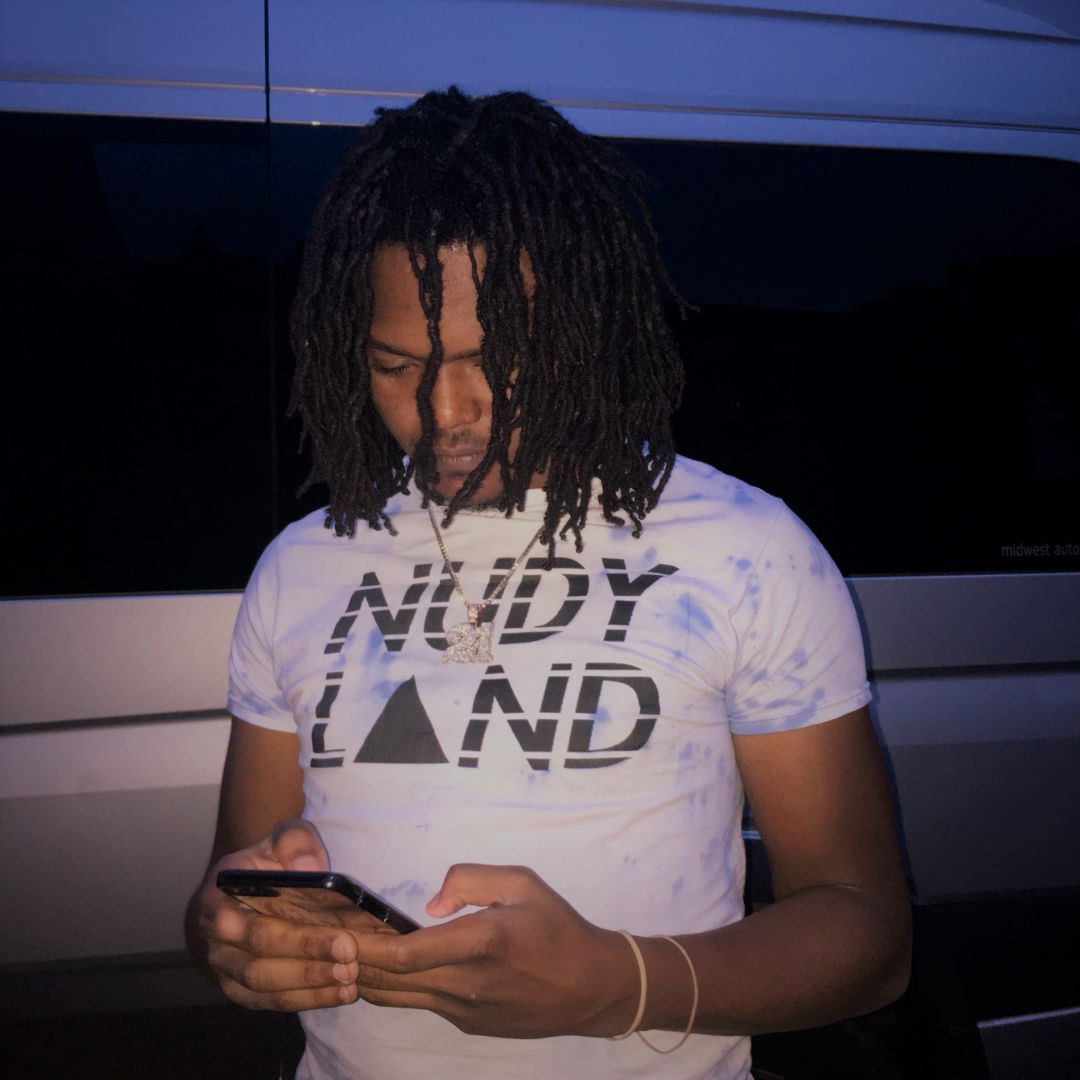 Alright, so let’s move onto what keeps you busy professionally?
As an only child, I grew up clingy in the friend department…always would want a buddy to talk to or someone to bounce ideas off of. As I grew older and entered my CEO years, I found myself having similar sentiments for business. I have went back and forth over the years adding people of which I assume fit the mold of the company to be a partner or assistant but after time it became clear that no one could have the same passion as I did about my brand. Although this was the one of the toughest stages, it was humbling and everyday validates the fact that I am able to do *whatever* I put my mind to given my two hands and God’s grace.

In addition to my inability to become complacent, I feel as though my investments into myself and solidarity are what allow for me to become a student of the game and grow with the industry rather than fall victim to the mediocre standards which some revolve around. Investing in all my own equipment and software has created a large gap between what I can produce and others locally. I don’t remember who delivered it but one of my favorite motivational quotes reads, “You are only great at the moment you are being great. Once that has passed, you have to do it again.” Accolades such as having my brand grace festival stages like Lollapalooza, Day n Night Fest and Rolling Loud, touring alongside world-renowned artists, and placements such as VoyageATL are all to be talked about, but not anything to “put my feet up” over. Until all goals have been reached, and all boundaries broken, the ‘job’s not finished’. 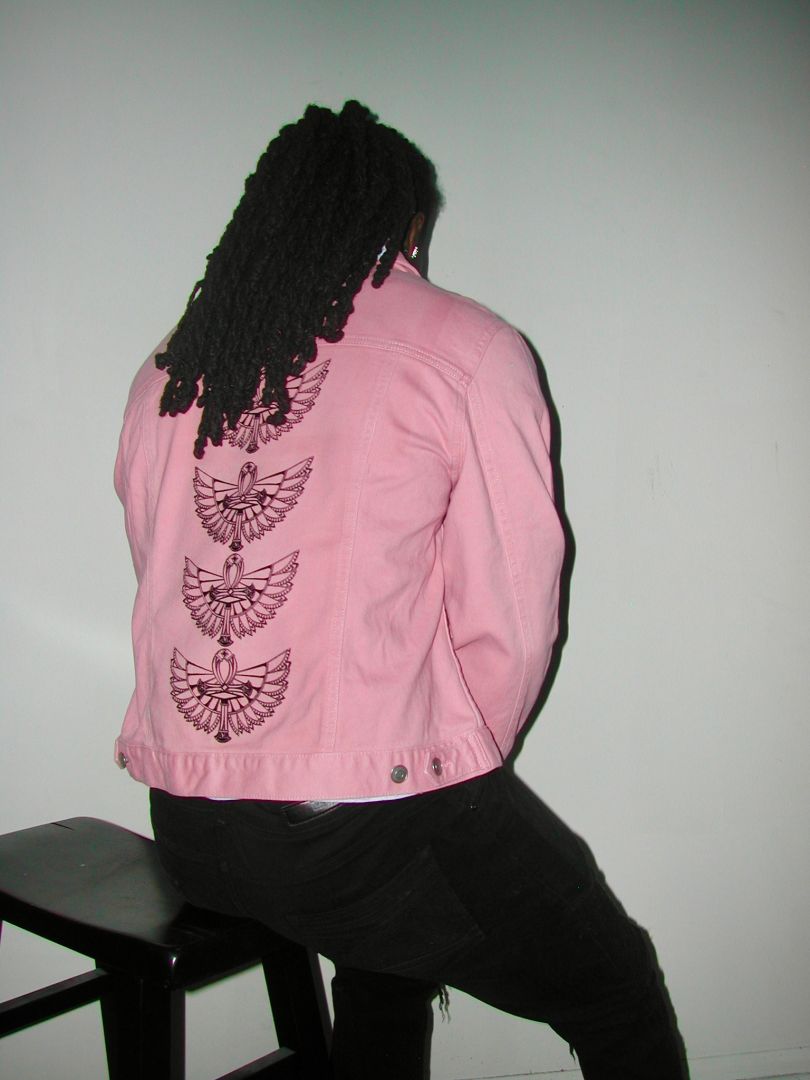 Any places to eat or things to do that you can share with our readers? If they have a friend visiting town, what are some spots they could take them to?
JJ’s Fish & Chicken (Daily), American Deli, Cascade (on Sundays), Midtown Bowl (on Wednesdays), No Signal, & Little 5 Points 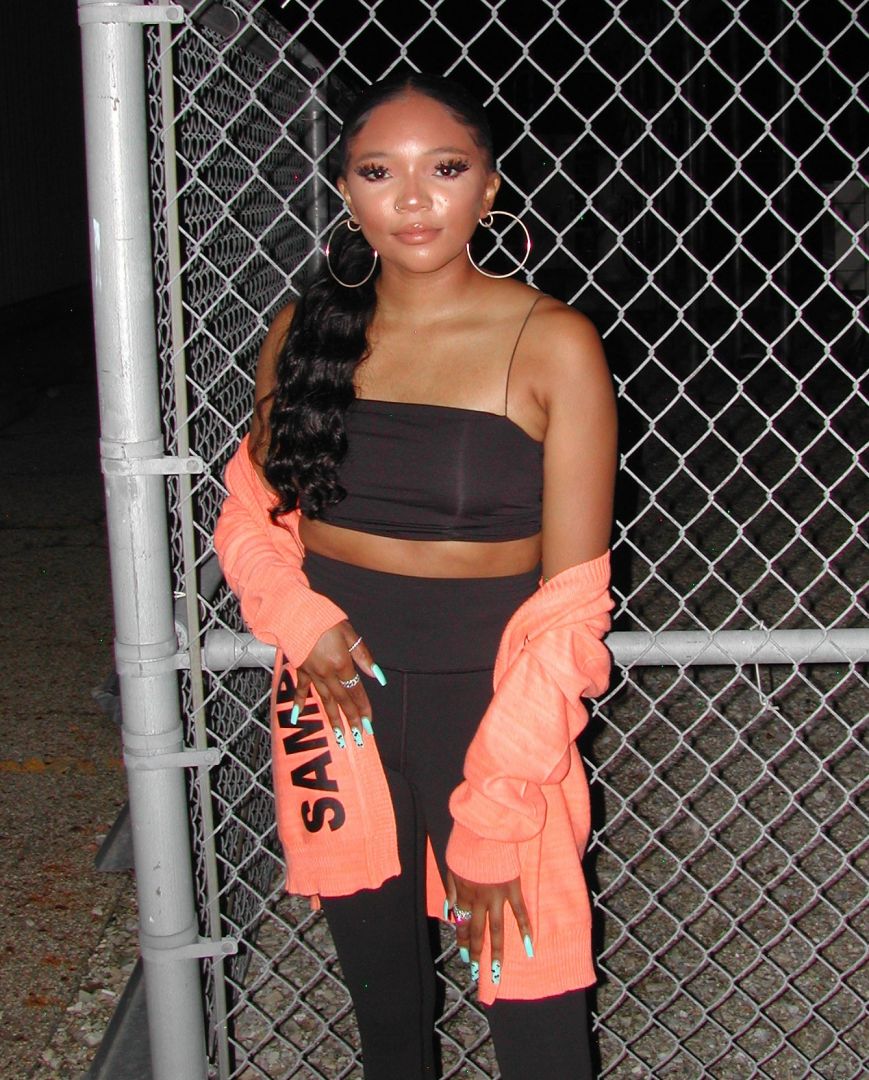 Who else deserves some credit and recognition?
Although I stand 10 years later as the sole owner of Fortunate LifeStyle, I cannot neglect the roots and inspiration(s) which brought to me to where I am today. Without too much backstory, I want to shoutout Tyler Harris & Ashley Hagopian for creating the spark alongside myself in High School which is now FLS. My cousin, Kason Umana, who inspired me to find a creative route which would one day become bigger than myself, from watching him build his own fashion conglomerate in Brooklyn, NY. Lastly, are individuals who have contributed not only to company, but personal growth and development over the past 10 years. Taleb Fazle, Richard Cunningham, and Sprove – Words cant explain the brotherhood we have built and mentorship you have provided…10 years later and you still cant spell Fortunate LifeStyle without FOR LIFE. 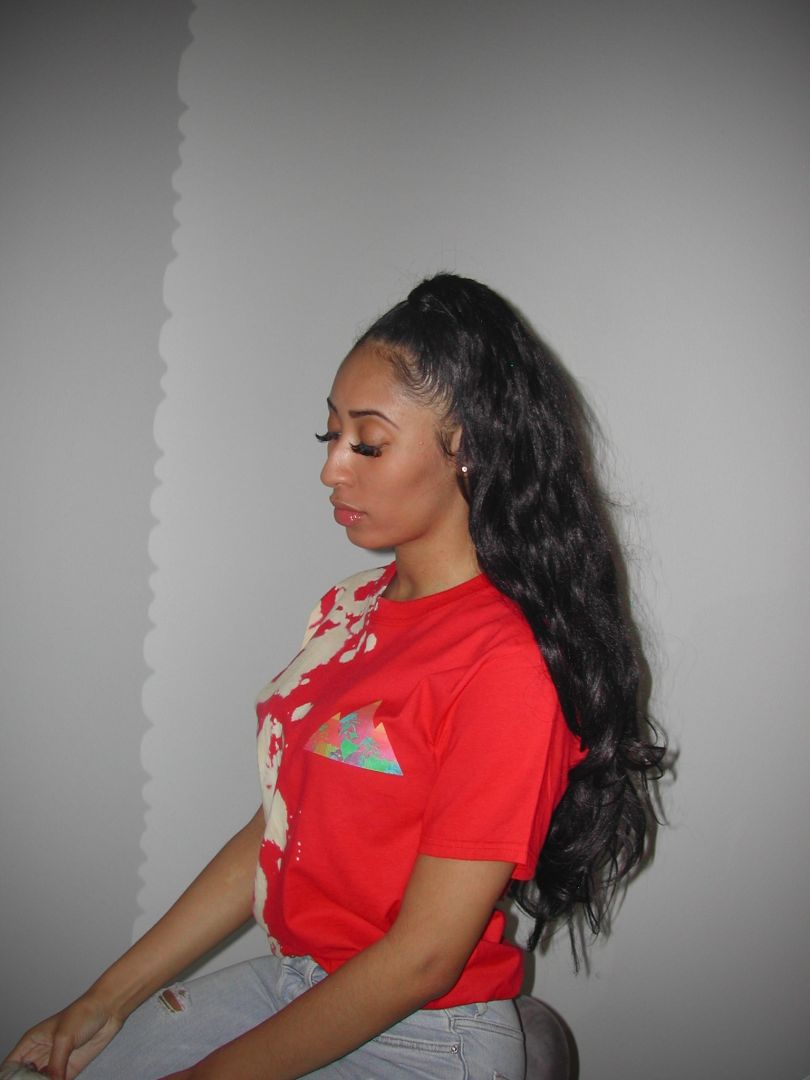