We had the good fortune of connecting with Joe Jennings, Jr. and we’ve shared our conversation below.

Hi Joe, what was your thought process behind starting your own business?
We didn’t want to be in business for ourselves at first. But my partner (Sean Freelon) and I didn’t have a choice. We couldn’t get anyone to talk to us (Agents, Managers, etc.) or even read our scripts. So we decided to be our own cheerleaders. We realized that we had to start from the bottom and prove what we could do on our own before people took interest in us. 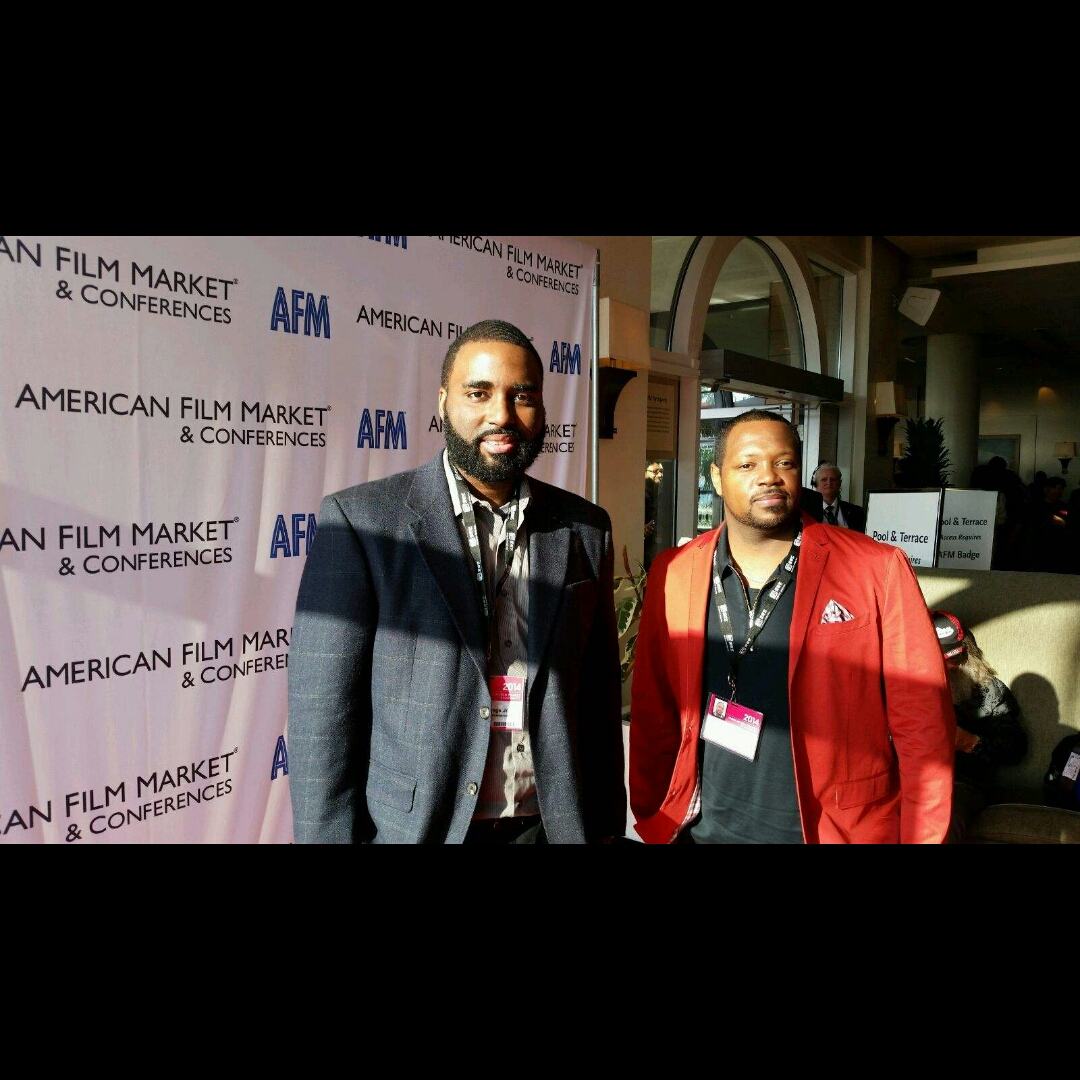 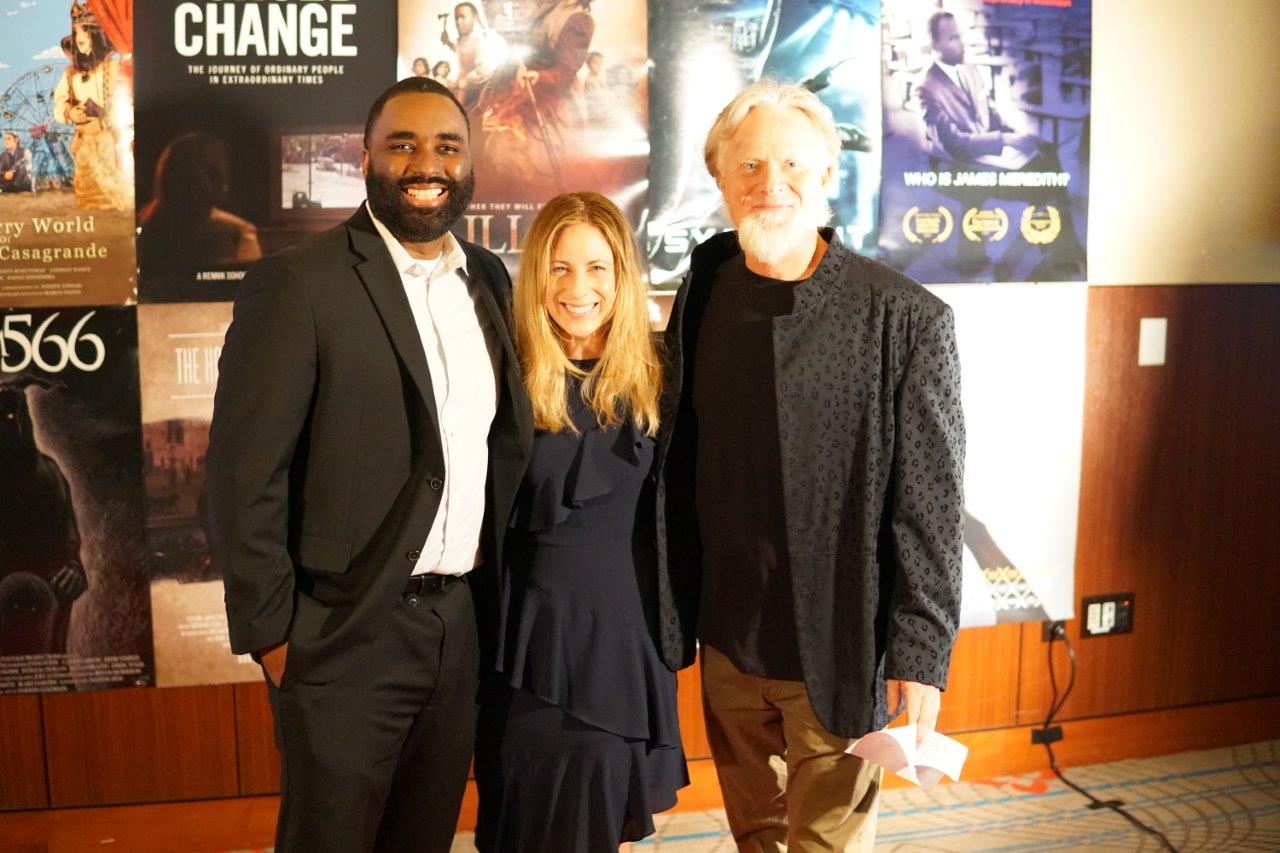 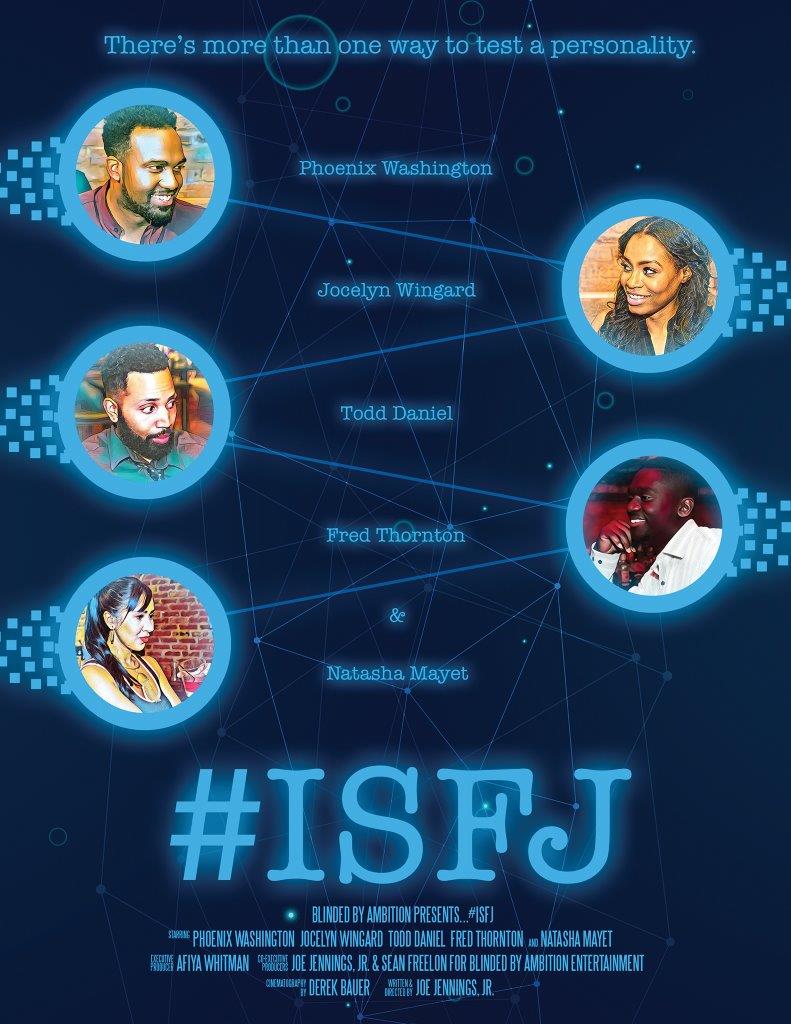 Let’s talk shop? Tell us more about your career, what can you share with our community?
I am an independent filmmaker from Atlanta, Georgia. My films have garnished thirteen awards from festivals across the world. My first film, A LEG UP, is a film that relates to urban consciousness and deals with black males who are forced to learn a different set of survival skills in America. The second film, CHANGE, focuses on a young black female who challenges her public school system (as well as social system) as to why she’s destined to fail. FAILING over and over again is what got us to be successful indie filmmakers. We refused to give up. When everyone else said no, or maybe (which is also “no”), we kept going. We learned to rely on ourselves. We also learned what we were made of in the process. Hence, the beautiful struggle. It is not easy to convince yourself that you can do something out of the ordinary, however, if you put in the work and constantly raise the bar for yourself, then your dream will become easier to pursue. It takes time, dedication & persistence. I also learned to simplify my life by removing as much negativity and distractions as I could. That has been a major contributor to our success. Blinded By Ambition Entertainment is our brand, and we want to entertain, educate & and enlighten the world with our films. 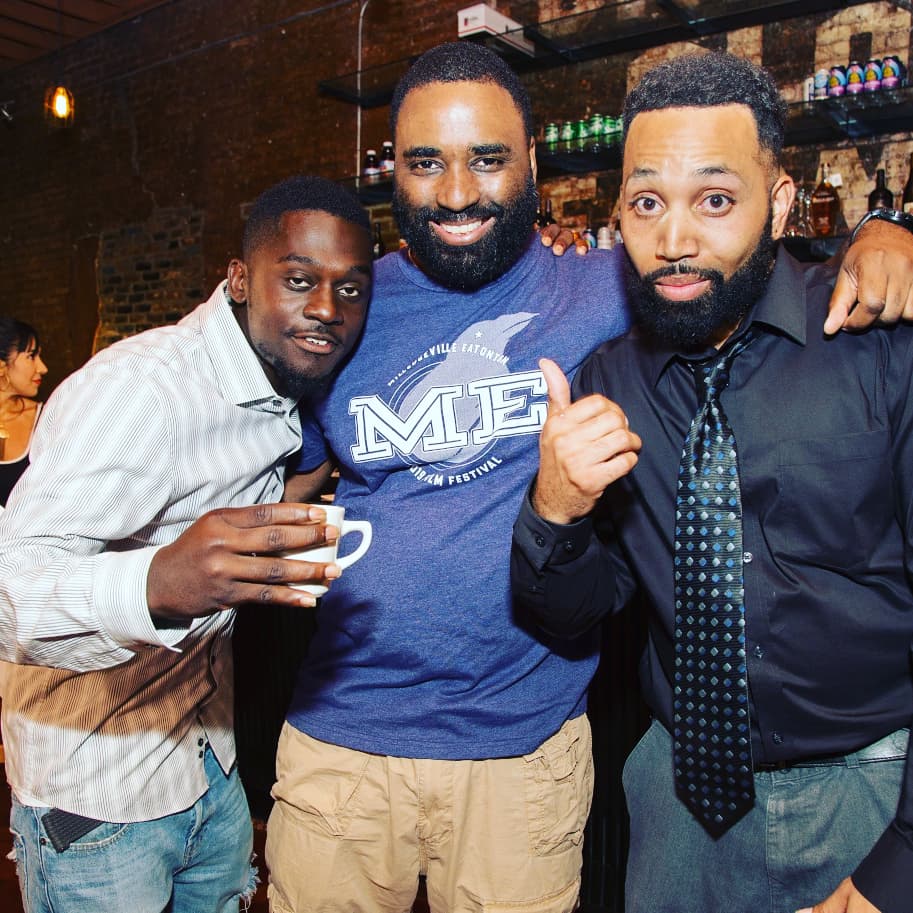 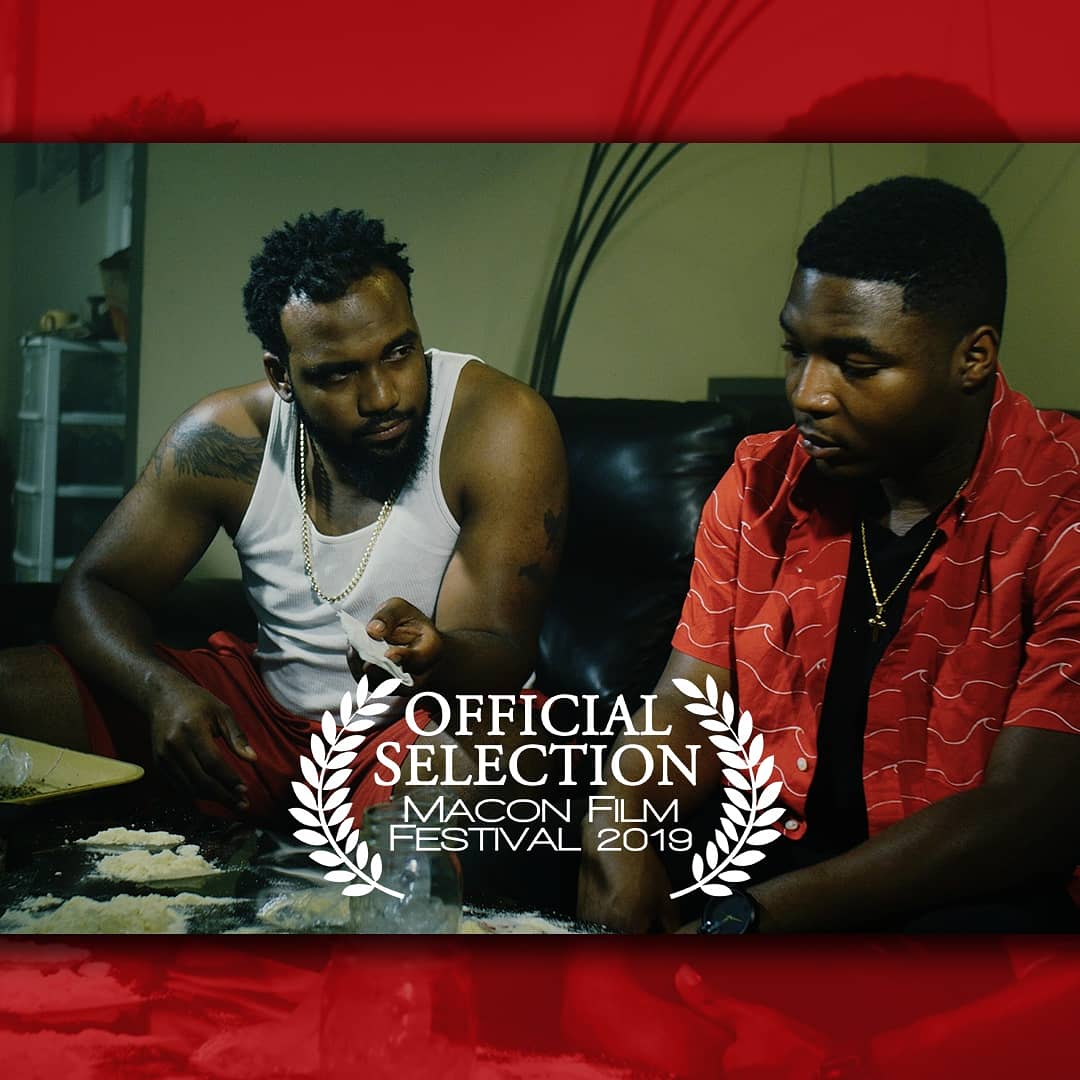 If you had a friend visiting you, what are some of the local spots you’d want to take them around to?
Some of my favorite places to eat are Fellini’s on Ponce, Yeah Burger in West Midtown, The Legendary Varsity, Slim & Husky’s Downtown, any American Deli and Bar Taco on Northside. Centennial Park, of course. If you wanna catch a movie, IMAX Theatre at Atlantic Station is the place to do it. Not a big club guy but a concert at The Tabernacle or The Masquerade can be dope. I am a Hawks/Braves/Falcons fan, so those games are always a good idea.

Who else deserves some credit and recognition?
Shoutout to my Brother-In-Arms, Sean Freelon. We’ve been through the trenches as filmmakers and friends, and have endured plenty of ups and downs since we met in 2007. Also, shout out to Mike Rechtien for his undying love and support for indie filmmakers. Thank you for allowing me to be involved with Southern States Indie FanFilm Fest. Shout out to every cast and crew member I’ve ever worked with on a project. Thank you for your lending us your talents and for remaining devoted to your craft. Last but certainly not least, shout out to every Film Festival and Publication (such as this one) that has ever shined a spotlight on us. Thank you!!! 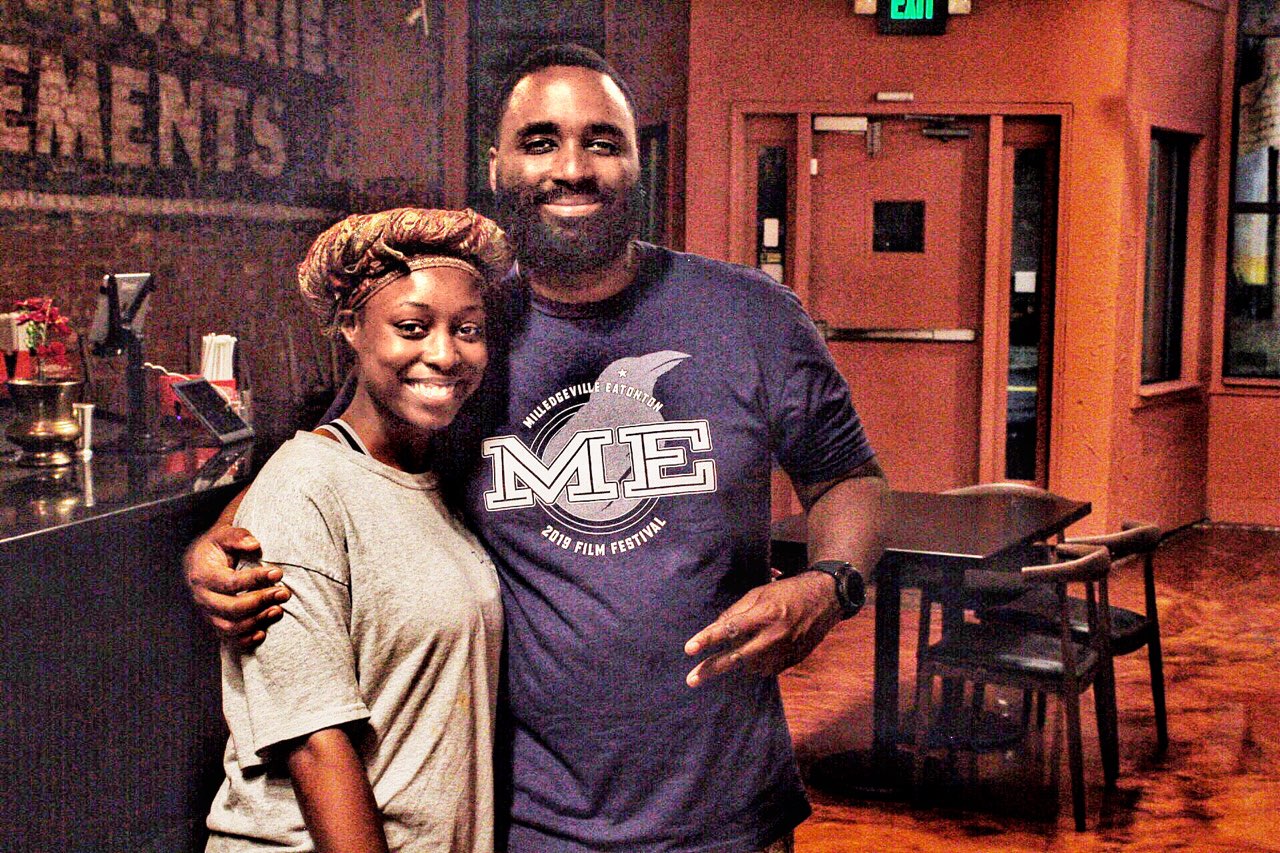 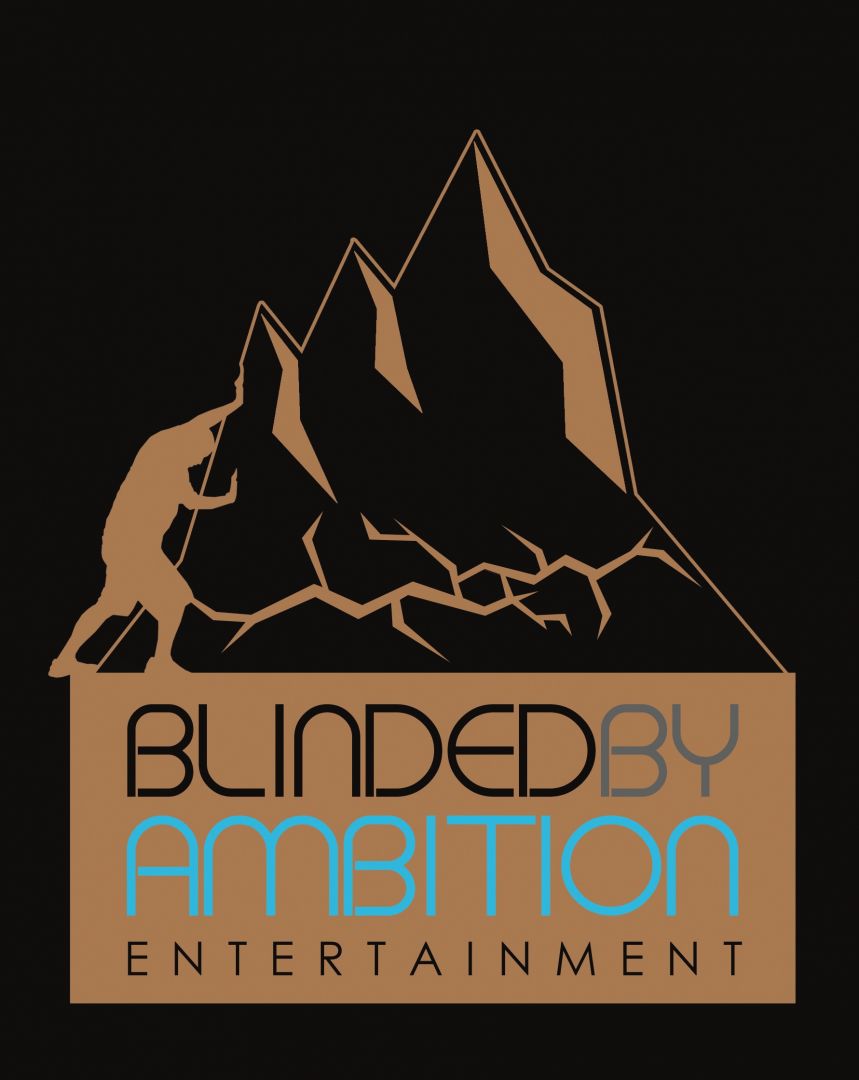