We had the good fortune of connecting with Jared “Jay-R3D” Haynes and we’ve shared our conversation below.

Hi Jared “Jay-R3D”, why did you pursue a creative career?
I chose a creative career due to me being a “creative person” as cliche as that sounds. Ever since I was a child, I’ve always pictured my life in a movie or me in front of the camera. Acting led me to music(rapping), rapping led me to creating a show about music, and now everything has led me to being a DJ. Every one of my talents is for an audience. I love entertaining people whether it’s in front of a tv, laptop, or crowd. 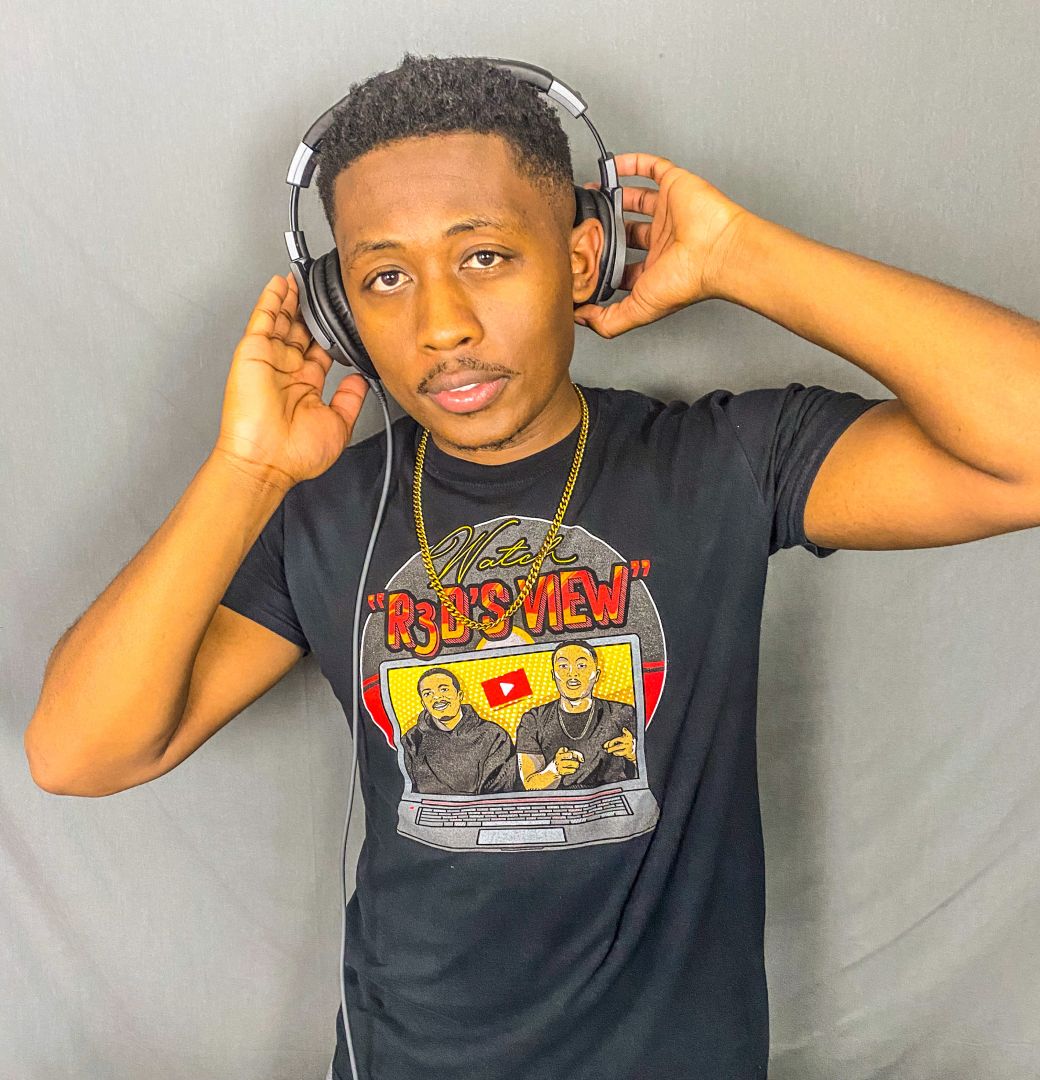 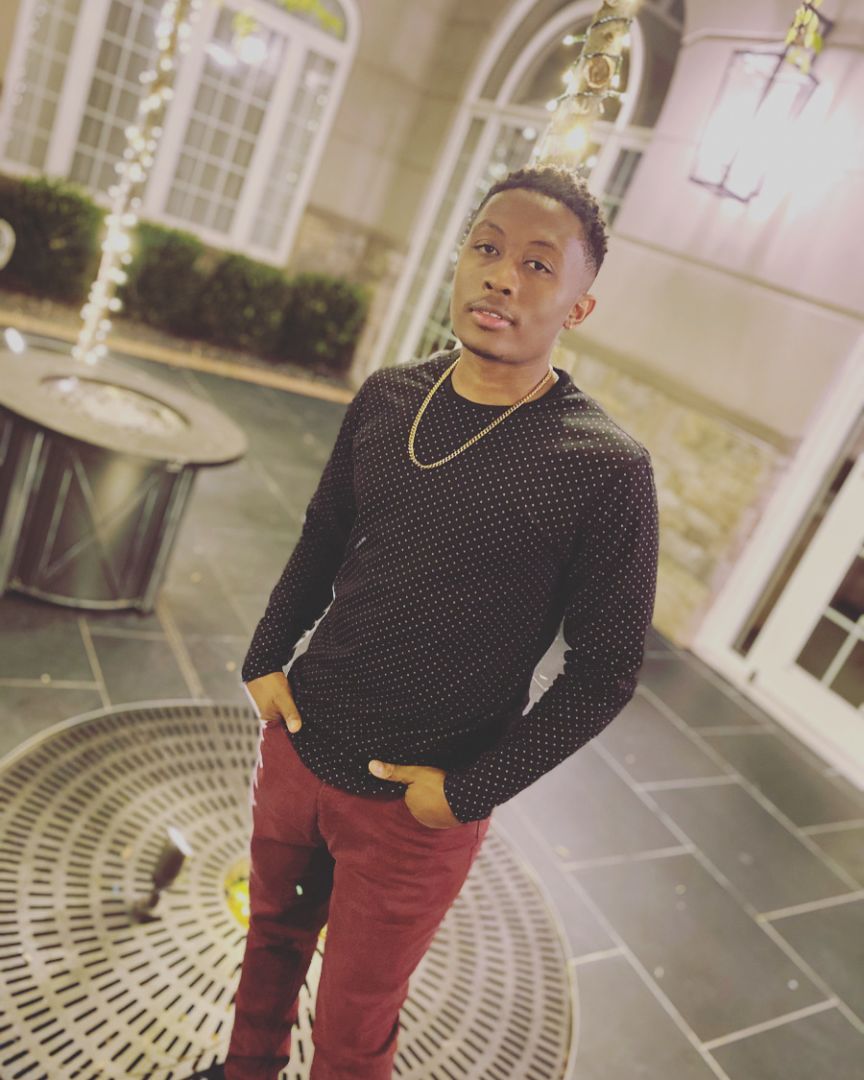 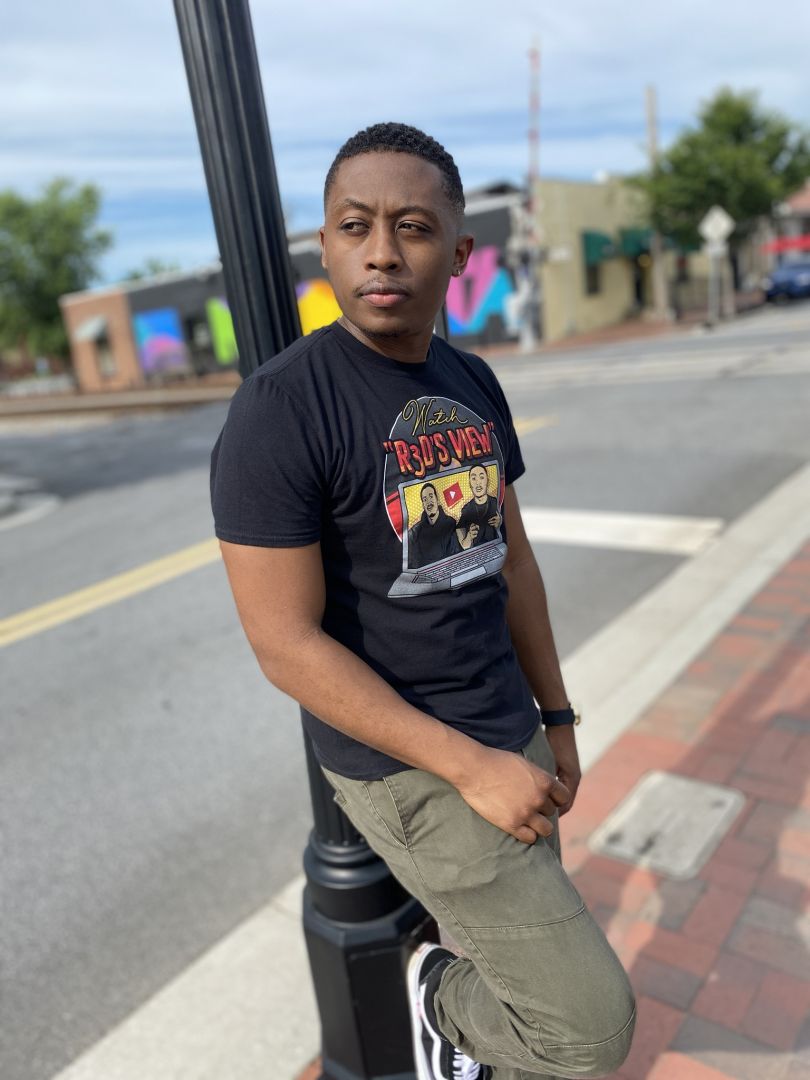 Can you open up a bit about your work and career? We’re big fans and we’d love for our community to learn more about your work.
I am a Hip Hop Recording Artist, Actor, Media Personality, and DJ. Everything started with me pursuing acting on stage plays in MADDRAMA Performance Troupe at Jackson State University. Once I joined that organization I met two friends who made hip hop music. I decided to form a rap group with them called “Authentic”. A few years later after graduating college I moved to Atlanta to pursue acting and music. I then decided to make a YouTube show called “R3D’s View”. Eventually the show was picked up to be in a podcast network in addition to being on YouTube. And just recently i became an official DJ. The road in entertainment never has been easy but it’s so fulfilling to me. I’ve learned that patience is your friend. You can’t rush success but you also need to be ambitious and determined as well. The most important thing i keep in mind is that there’s always an audience for YOU. Even if you have only 20 fans, those 20 fans love and support what you do each and every week.

Any places to eat or things to do that you can share with our readers? If they have a friend visiting town, what are some spots they could take them to?
My fav spots to hangout are mainly in the Cobb County area. I love going to the Battery Atlanta where the braves stadium is located. There are plenty of bars and restaurants to hang out at and even a vinyl store. The other place i love Going to is Harold’s Chicken in Marietta. It’s a nice black owned bar/restaurant with great food and vibes. Other than that I love Just having house kickbacks with friends. 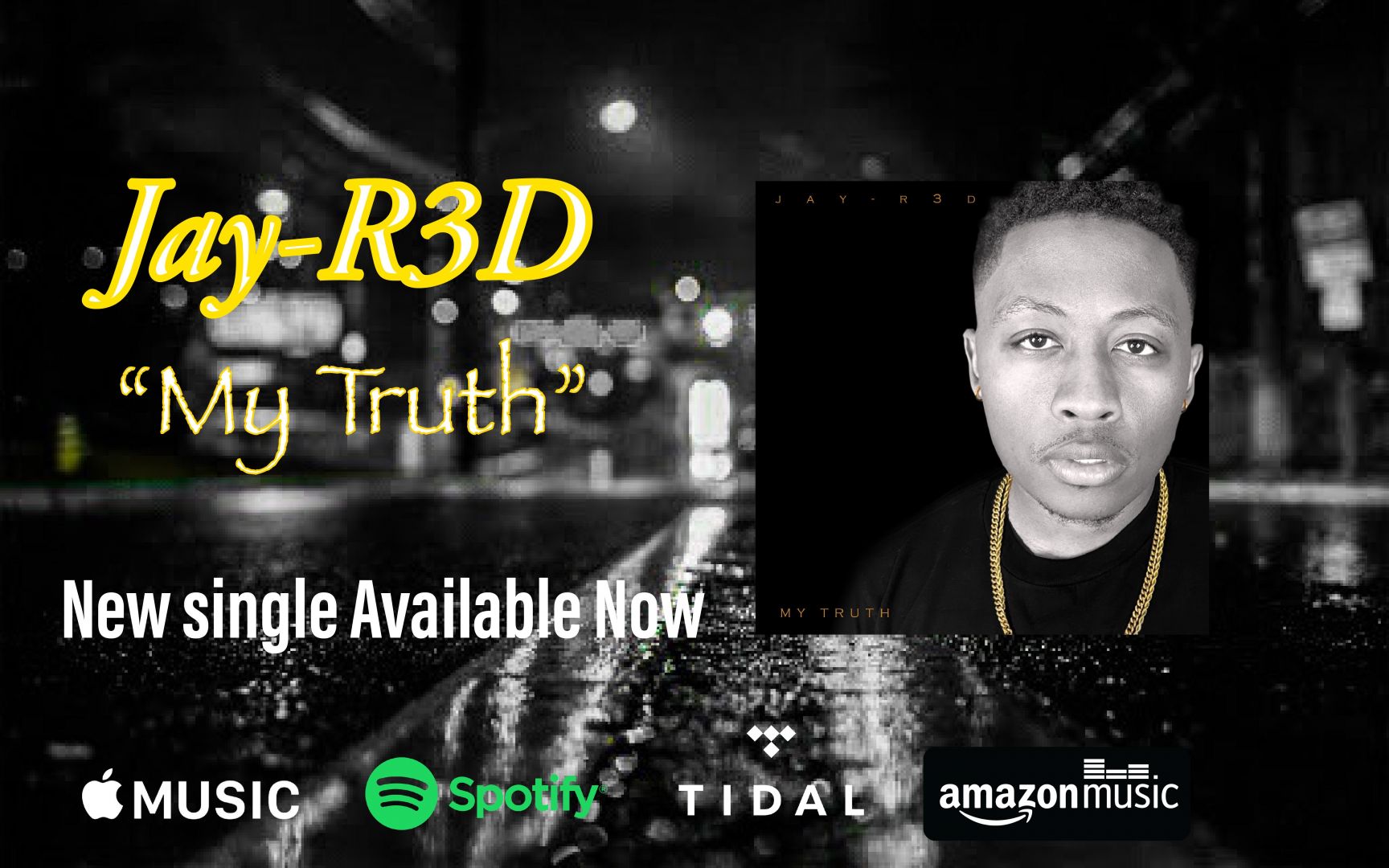 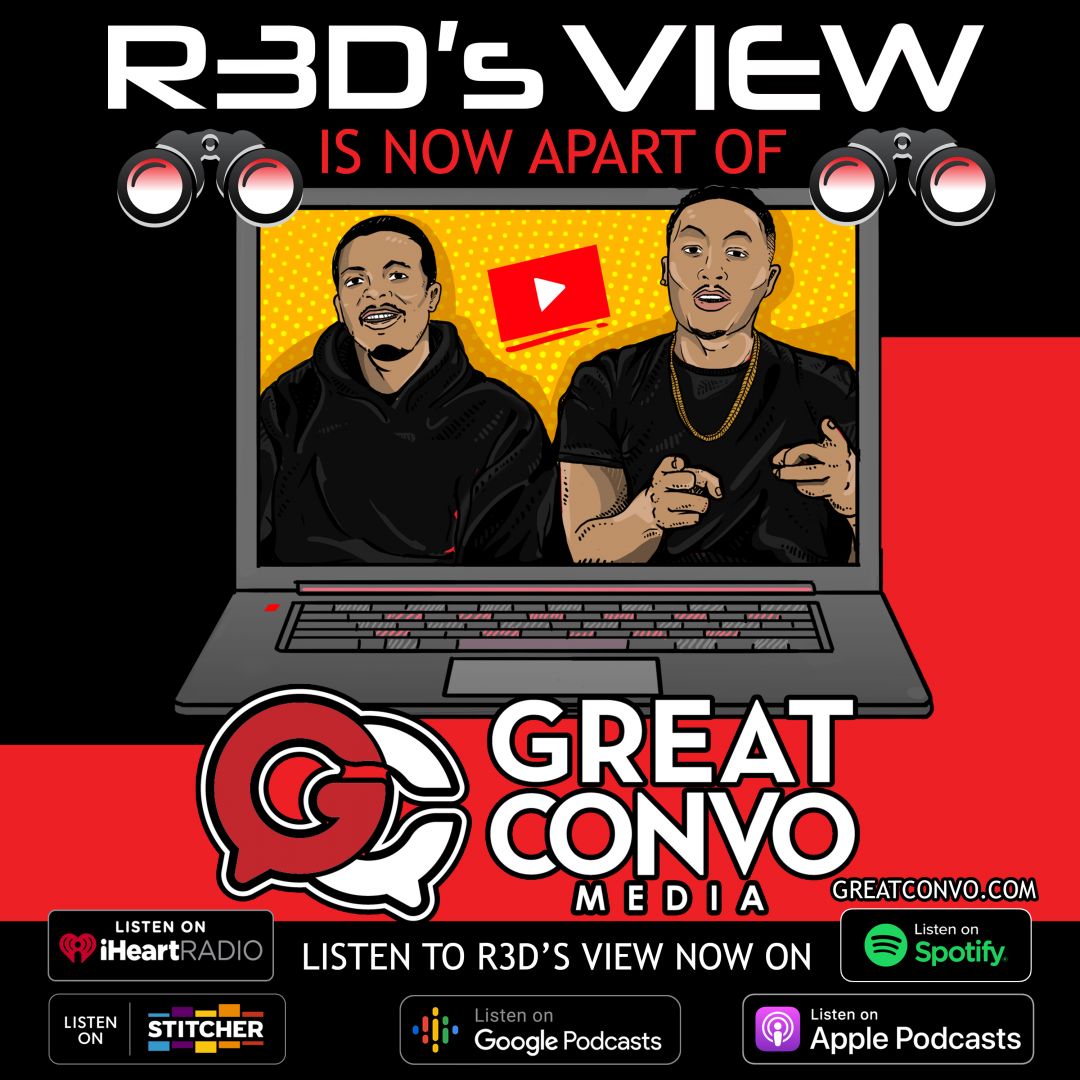 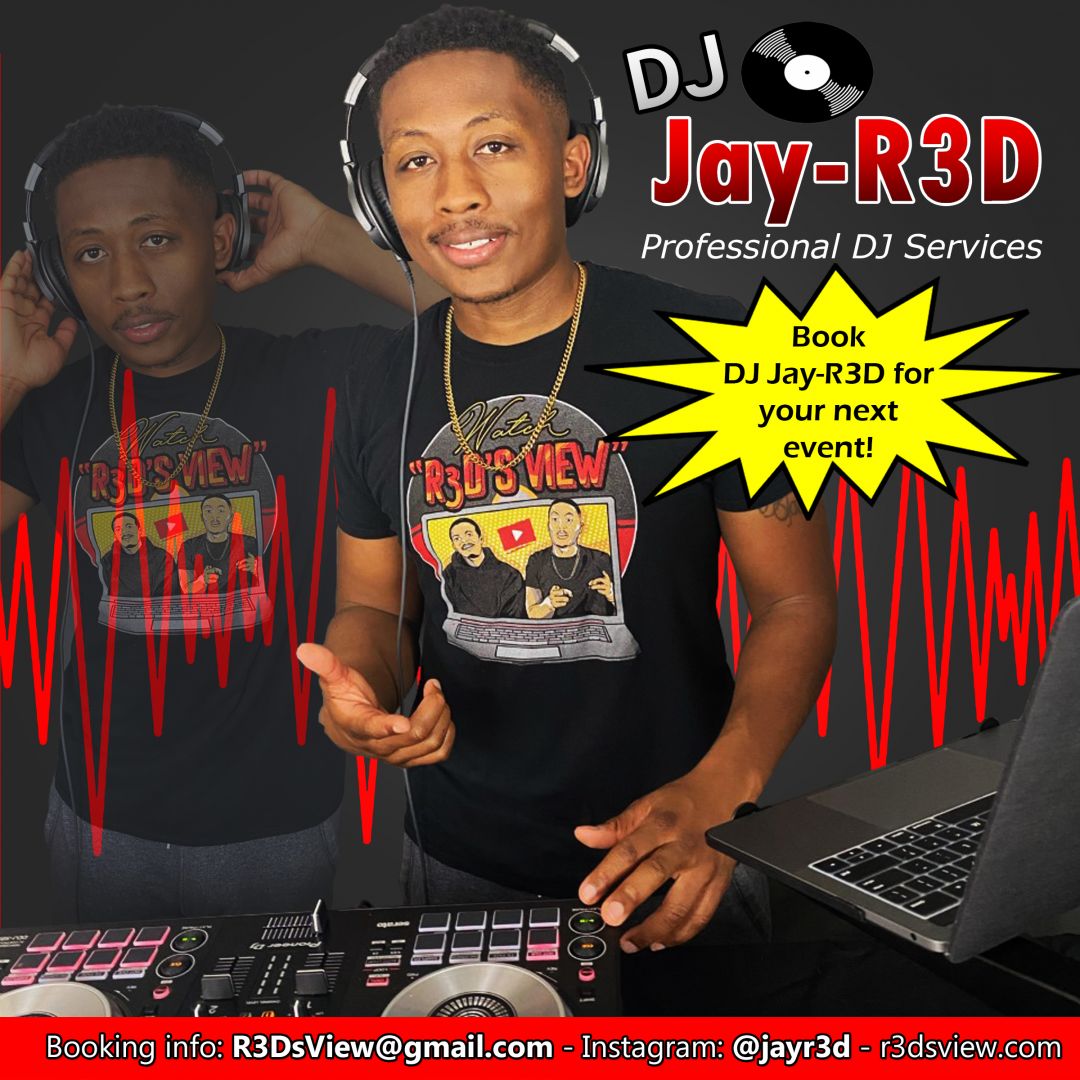 Who else deserves some credit and recognition?
I want to shout-out first and and foremost MADDRAMA Performance Troupe. That’s the organization that helped me discover who I was as an entertainer. My next shoutout is to my friends/band mates Shawn “Shiest” Hughes and Chidozie “Doja” Adindu. Without us becoming a rap group, I probably would’ve never pursued music. Shoutout to DJ PM for helping make my show R3D’s View a success. Next is my family, fans, and supporters! Too many people to name