We had the good fortune of connecting with Em Pearson and we’ve shared our conversation below.

Hi Em, maybe we can start at the very start – the idea – how did you come up with the idea for your business?
So I’ve always been a fan of live music. Through some of the darkest points of my life, concerts have been like a haven to me. Back in 2017, I saw one of my favorite singers, Andrew McMahon play at the Buckhead Theatre and it was one of the memories my mind immediate jumps to when I think of a time I felt truly happy.

At that show, I took a photo of Andrew on my phone. I was grainy and dark, as most cell phone photos of concerts are, but every time I looked at it, that joy came rushing back. I realized that photos had the power to capture such palpable emotions in a still frame, and that’s what I wanted to do.

I never set out to become a full time photographer, but I think the universe had bigger plans for me than I had for myself. I simply went out in with the intention to capture things that made me feel, and now I’ve been capturing those emotions as a living full time for nearly 4 years. 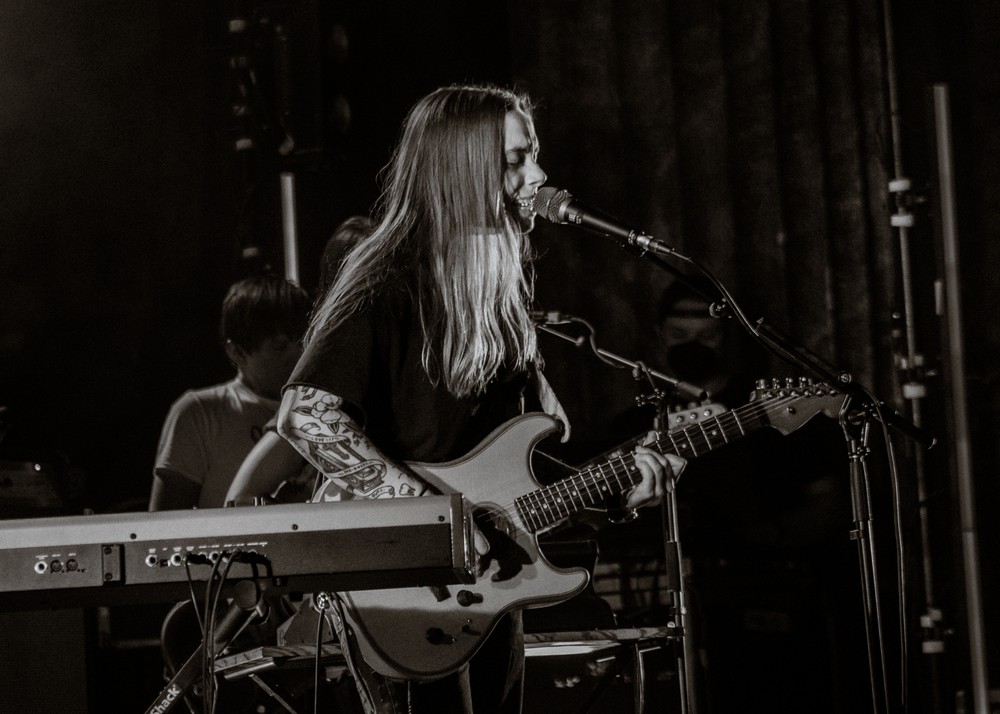 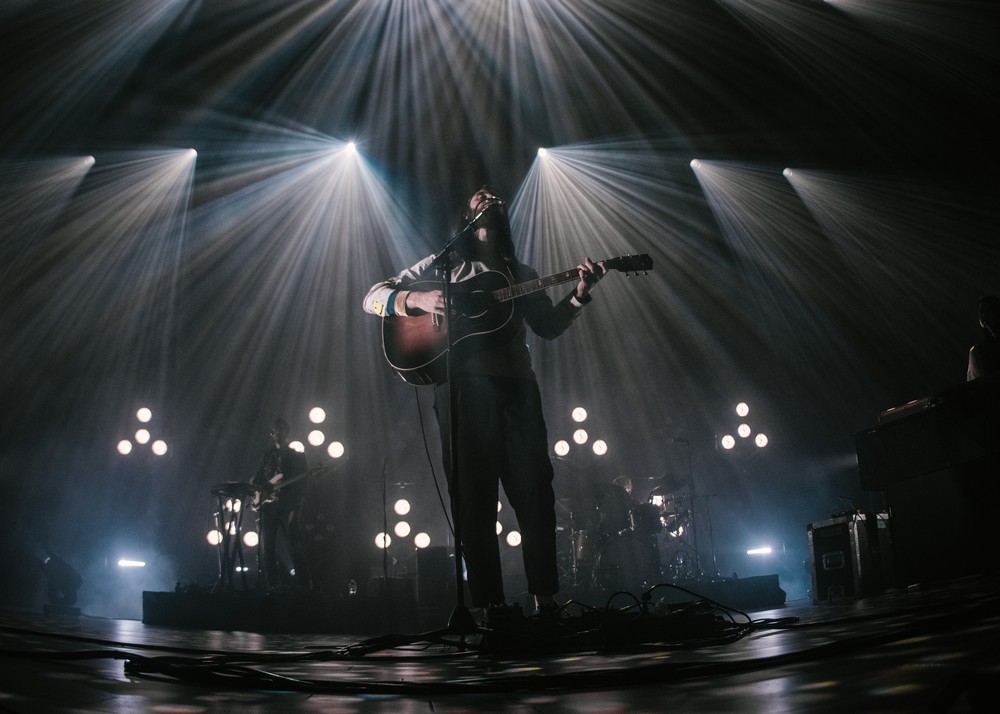 Alright, so let’s move onto what keeps you busy professionally?
Like I said, I’m a photographer and I shoot concerts. A goal I had when I set out to do this was to take pictures that make you feel like you’re really at the show. I think that is what sets me apart from some other photographers. I’m really big on authenticity. One time I got a message on Instagram where someone said to me “that show was amazing, and your photos feel exactly like being front row again” and that was huge moment for me. I never had a goal of being the best paid or the most famous photographer, my goal was always to capture realness. And it was so cool to see myself achieve that.

This journey has not been without challenges. Music photography can be a hard scene to break into. A lot of people want to do it. And a lot of people in the scene like to gatekeep. Pair that with the rampant sexism in the music industry, pursuing this as a non-male was a challenge. You really have to learn to advocate for yourself.

Another challenge I faced was the same challenge we’ve all faced for the better part of the last 3 calendar years. Covid. I didn’t shoot a show for over a year and a half. That was HARD. I made ends meet, I got a part time job. I survived, but that felt like all I was doing was surviving. I’m so thankful that venues have adapted covid precautions and made ways for live music to come back, and I hope we continue to see improvements in that regard.

The biggest thing I want people to know about my work is that it’s me. I put my whole heart into it. Money and clout and likes and shares are nice, but I would still be doing this if the only person who would see it is my dad. Like I said before, authenticity is a big part of everything I do. 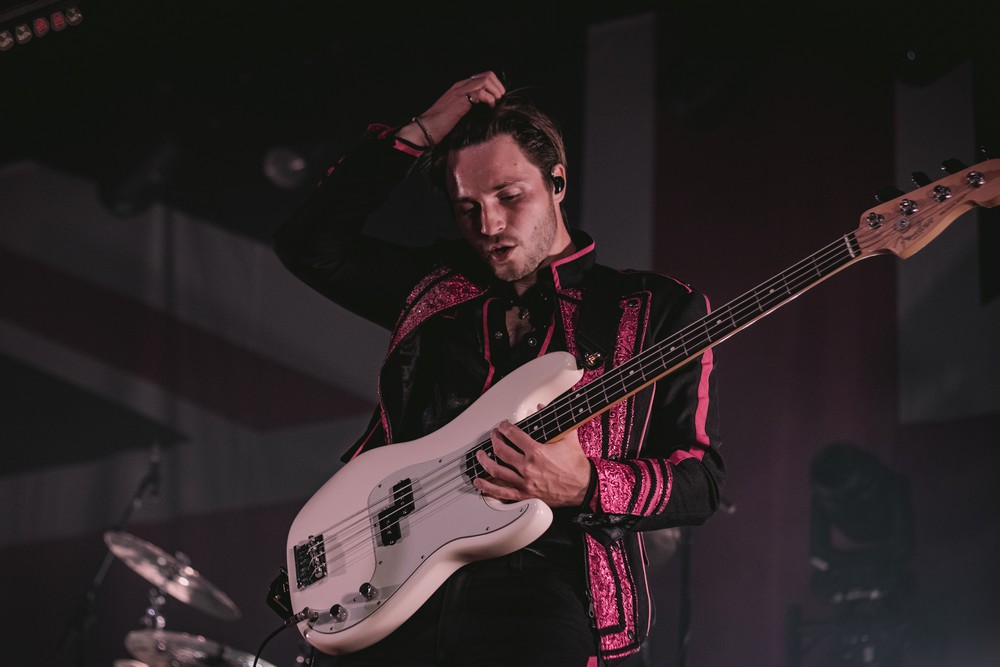 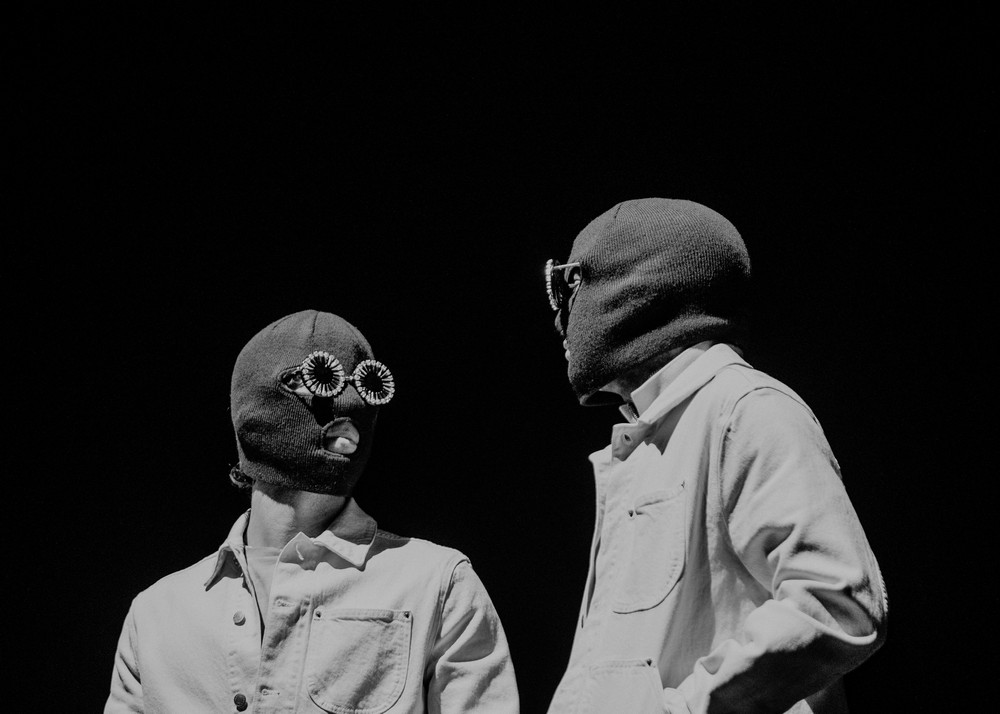 If you had a friend visiting you, what are some of the local spots you’d want to take them around to?
Okay so fun fact, I was a biology major in college the first go round. I focused mostly on marine life, and I LOVE fish. So if someone’s coming to visit, we’re going to the aquarium and we’re going all out. Behind the scenes tour? Yes. Dolphin show? Absolutely. Wanna feed the penguins? Done. And the whole time I’m rattling off fun facts about every animal like some bootleg tour guide. I’m also a member at the High Museum of Art, so we’d definitely spend a day there.

As far as food goes, my favorite restaurant is R. Thomas Deluxe Grill. Everything there is good. Everything. They serve breakfast, lunch, and dinner and they’re open 24/7. The owner even has his pet birds outside the patio which is so cool. The place is really one of a kind and you have to check it out.

Other than that, I’m really big on being outside. Atlanta is fortunate enough to have no shortage of parks and green spaces, so that’s probably where we’d spend the majority of our time! 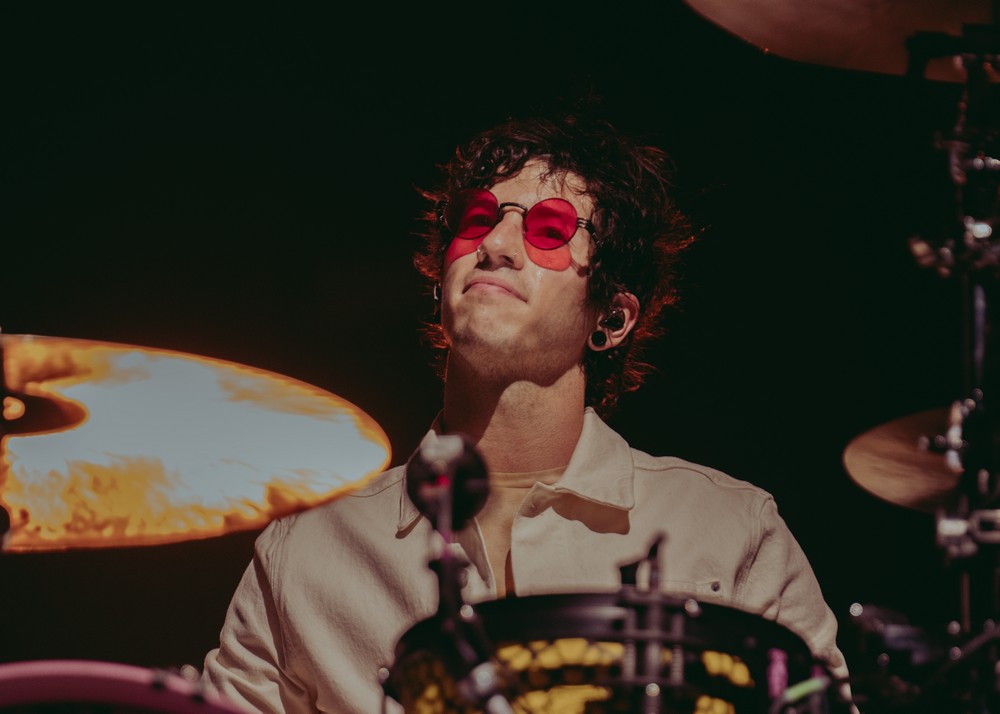 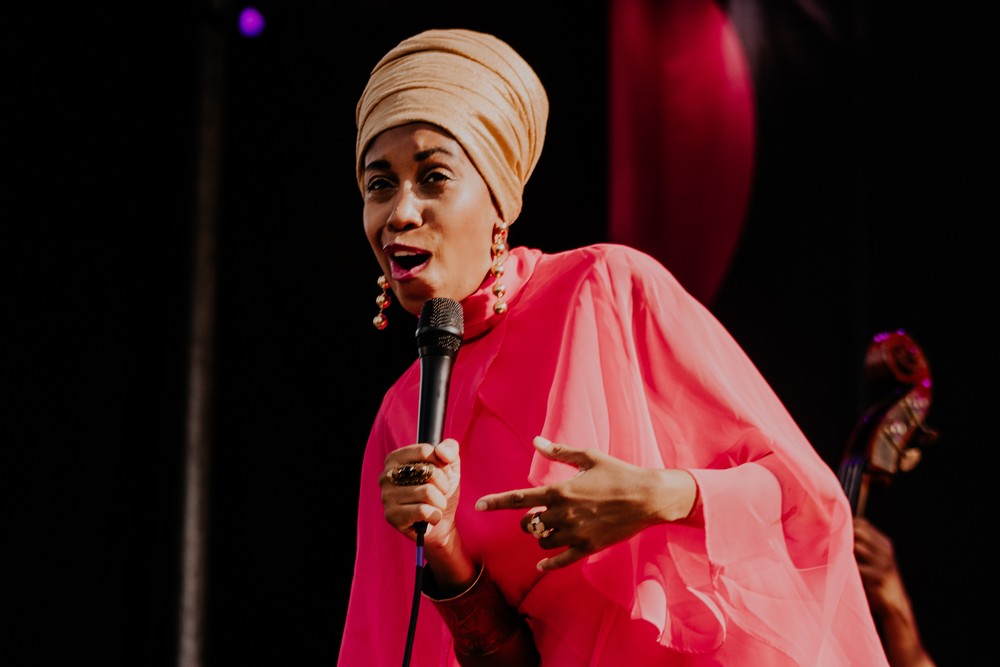 Who else deserves some credit and recognition?
Oh wow, there are too many people to list. As far as artistic inspiration, two women stick out especially. Emily Butler of Emily Butler Photography, who I met at a Michael Franti and Spearhead show in 2017. She and I struck up a conversation, and that conversation was the first time it occurred to me that people actually photograph shows for a living. Her work remains an inspiration to this day. The other woman is Stephanie Heath of Smiling Eyes Media. I met her around the same time and we became instant friends. Beyond just inspiration, she gave me so much guidance and encouragement to pursue this avenue. I’m not sure I would have started without her.

One more person who has probably been the most impactful professional relationship I’ve had is Terence Rushin of Terence Rushin Photography. I followed his work as a newbie for some inspiration, and that internet friendship turned into a real life friendship that I’m extremely grateful for. I saw a quote one time that said something like “a real friend is someone who will say your name in a room full of opportunities” and I can’t think of a better way to describe Terence.

I’m lucky enough to have so many friends who have supported me along the way. I wish I could name them all, but I would run out of room here. 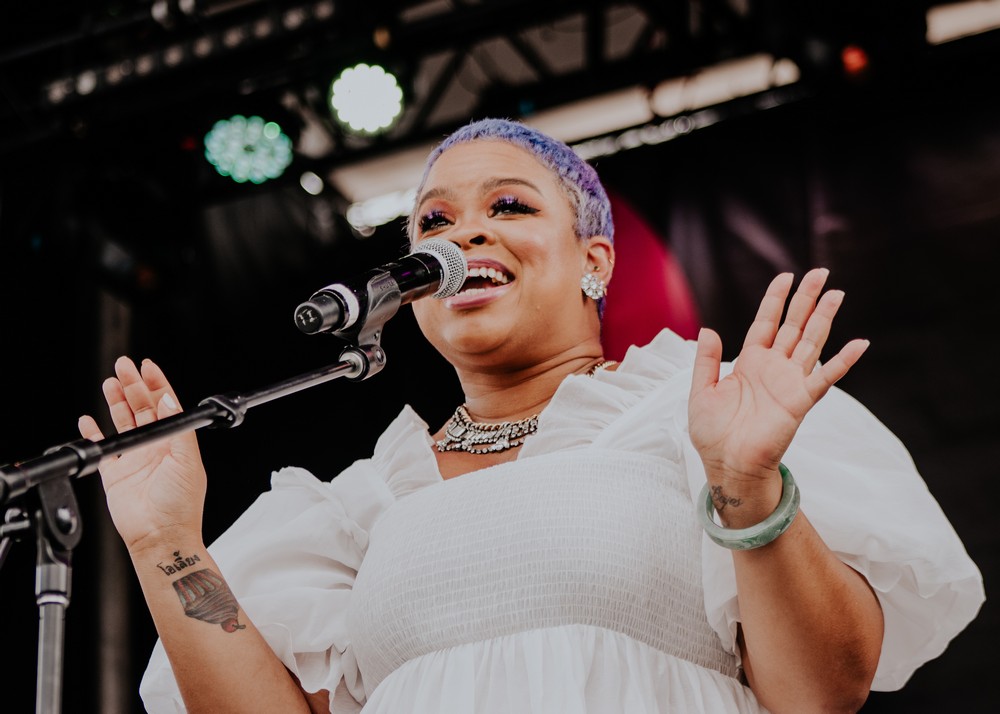 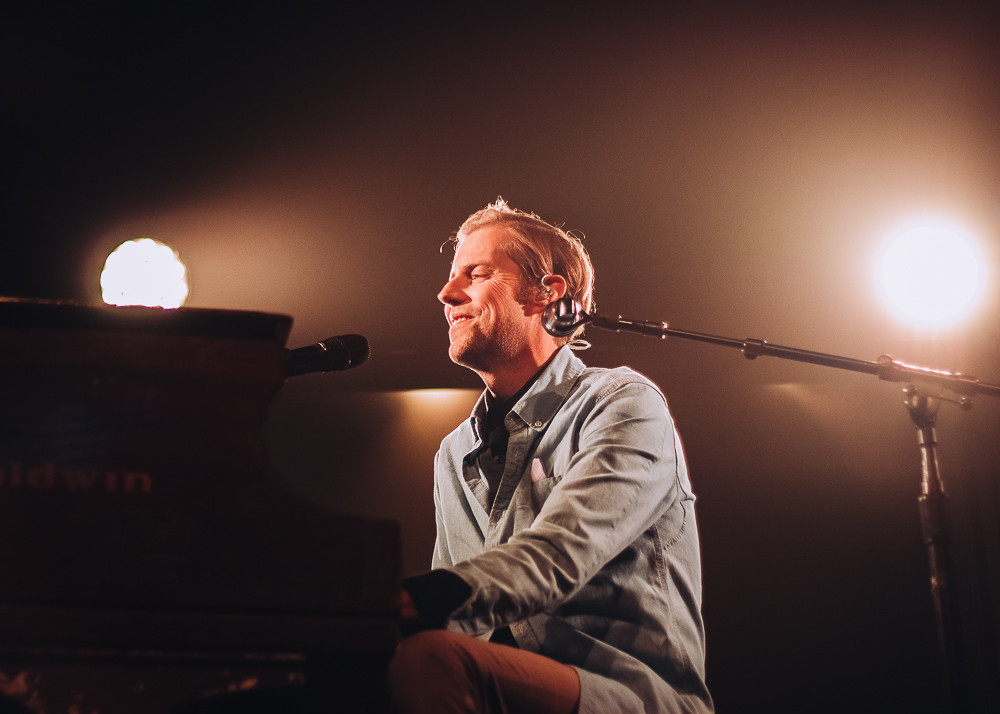