We had the good fortune of connecting with Destiny Jones and we’ve shared our conversation below.

Hi Destiny, can you share the most important lesson you’ve learned over the course of your career?
One of the most important lessons that my business has taught me is to NEVER GIVE UP! It sounds cliché, but it’s the most valuable piece of advice that I was ever given. If I had given up due to the lack of overall support when I first started my business, I would not have had the opportunity to service those who had supported me thus far. If I had given up after having a few good months and several terrible months, I would not have had the opportunity to enjoy the greatest months yet. It’s all about consistency and knowing that even when the going gets tough, it gets greater later.

What should our readers know about your business?
I initially started my business as a Virtual Assistant, assisting busy CEOs with administrative tasks. Shortly after, I realized I was more than just administratively assisting others. I was aiding in project management, team management, and even the overall business strategy. Once I worked alongside a many 6-figure income earners and even those who were far from it, I realized the most important piece to this puzzle was missing. That was the Operational Structure! The lack of having systems and processes in place caused me to step in and create them. It was at that moment that I realized Operations Consulting was my REAL passion.

I take a business at its current state, observe, diagnosed and transform it. My goal as an Operations Consultant is to reduce the number of inputs that goes into a product or service, yet yield the same output. 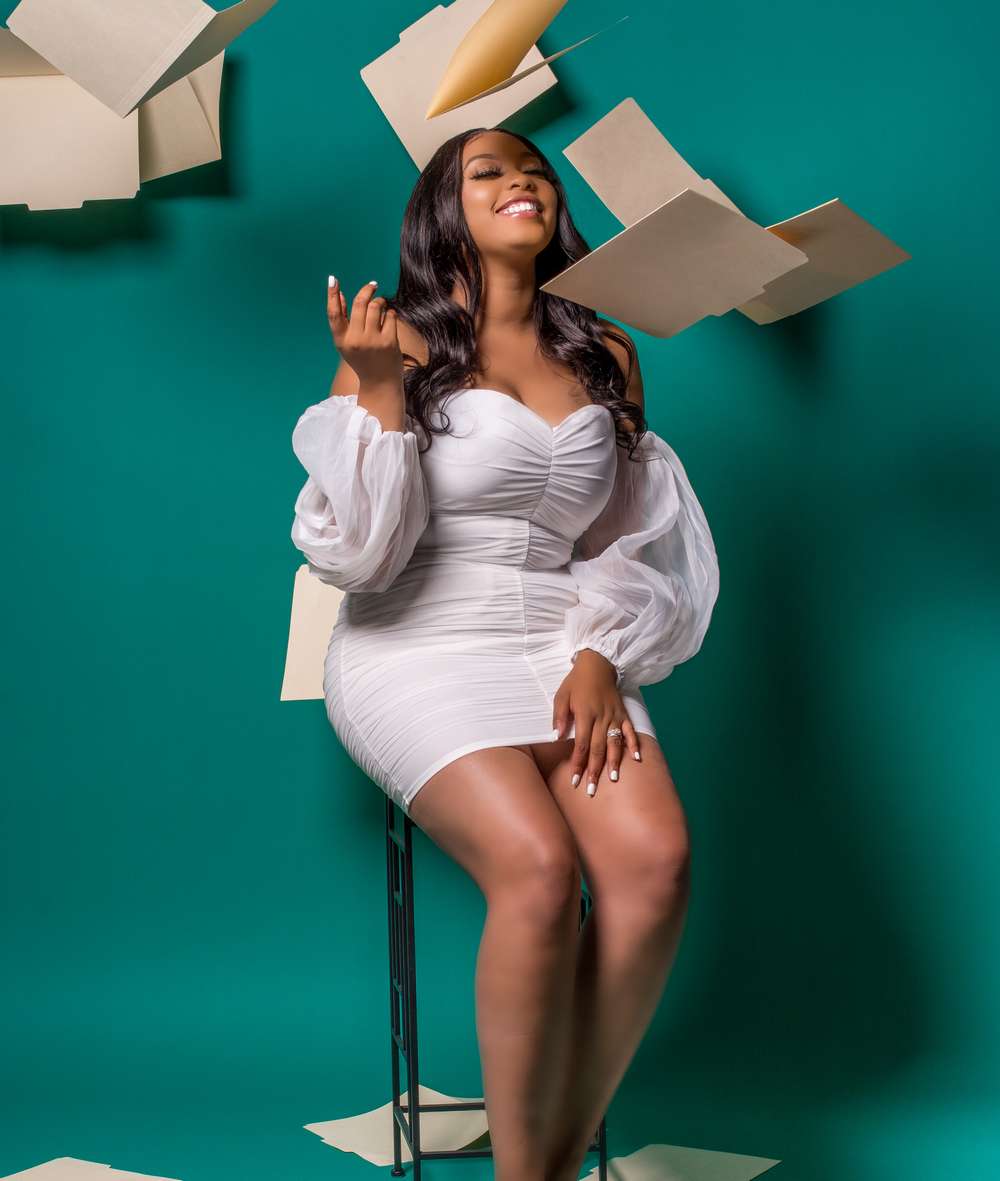 The Shoutout series is all about recognizing that our success and where we are in life is at least somewhat thanks to the efforts, support, mentorship, love and encouragement of others. So is there someone that you want to dedicate your shoutout to?
The person who has had my back through it all is my Husband. Although he did not fully understand me stepping out on faith at first, he was constantly supporting me in ways that I could not even imagine. There were many times when I felt like giving up, but he always has reminded me to stay focused and that the best is yet to come. Alongside him, has been my Godmother who has been there pushing and supporting me through the tough times as well. My friends? My girls? The majority of them are entrepreneurs themselves, so they have been fully supportive as well. I have always been the type of person to follow my dreams and to have the support from people even when they didn’t understand my journey, has made this journey through entrepreneurship that much worth fighting for. It can be tough at times but having so many others walking hand in hand during this process has been such an amazing feeling.