We had the good fortune of connecting with David Drew and we’ve shared our conversation below.

Hi David, can you walk us through the thought-process of starting your business?
Starting my own film production company was actually a no-brainer. For 13 years prior to making the decision I was fortunate to have worked as Executive Producer/Actor/Screenwriter with BJG Media Productions out of Atlanta, GA, Charleston, SC, and Charlotte, NC. During this alliance we had the pleasure of having four locally produced television shows on the air with Comcast. This was also proof that there is no training better than “On the Job” training. So after 13 years of training I felt that I was ready to take the next step and take our vision to another level altogether. Those 13 years also enabled me to work closely with Atlanta actors, some with whom I still work with today. 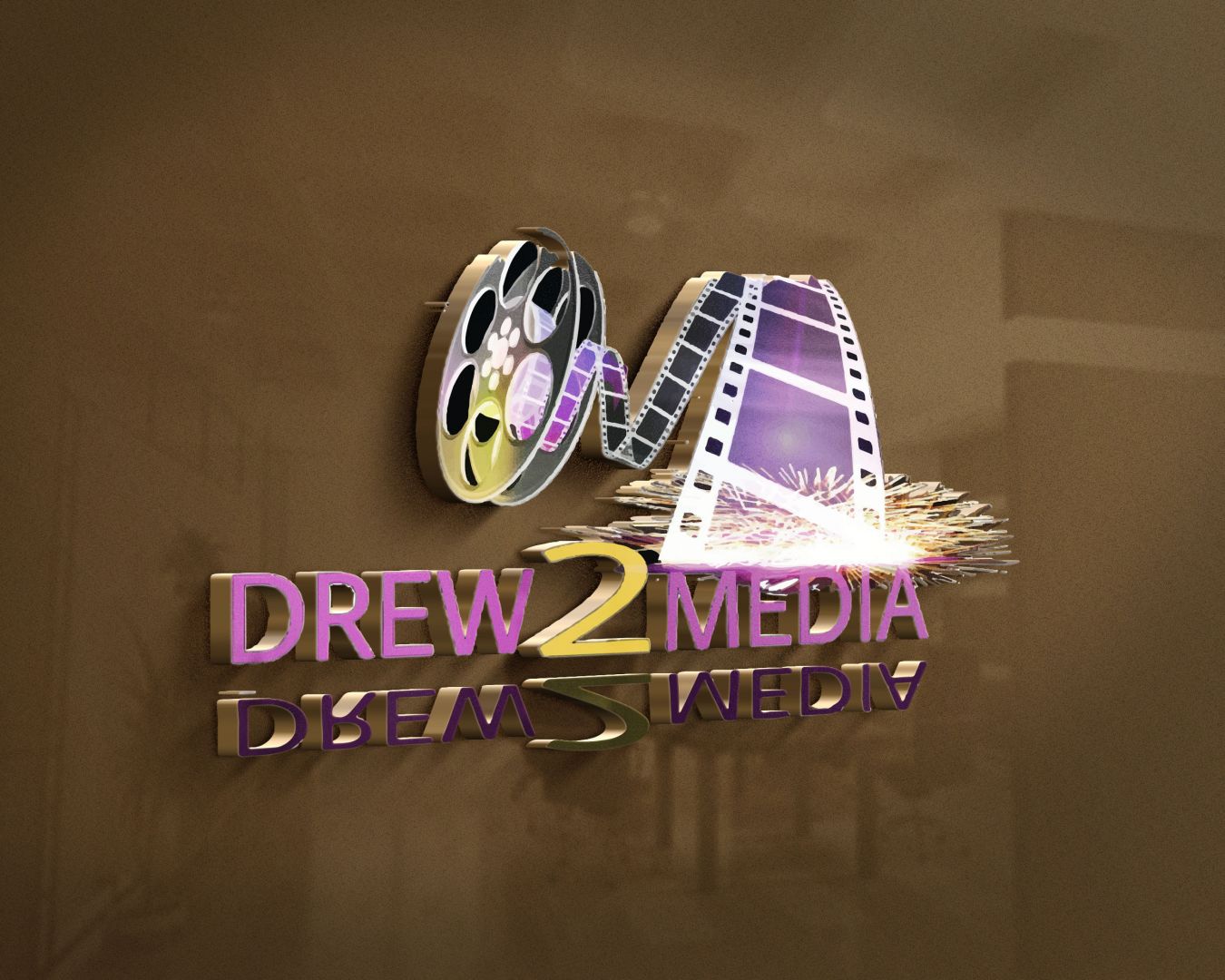 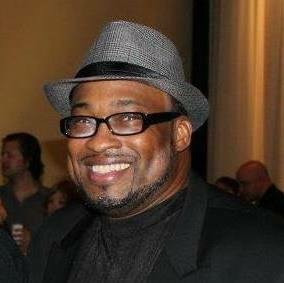 Alright, so let’s move onto what keeps you busy professionally?
I’ve been in the Film Industry for over 20 years now but people tend to forget that I also spent 21 years in the United States Army where I saw combat with the 3rd Infantry Division during Operation Desert Storm/Shield and was awarded the Bronze Star and that I am also a novelist as well. After retiring I became a civil servant with the US Government where I am living proof that your vocation can finance your dream. So I have actually had two full time jobs, the Government and Film, for over 20 years. I will retire from the Federal Government in November of this year and will celebrate my 22nd year in the film industry. Making movies started out as a hobby that has taken on a life of its own, fortunately I have been able to monetize it and I have found what I want to do for the remainder of my life. I tell people this story and those that have known me from “back in the day” can attest to its accuracy. My mother was throwing away a lime green rug that I took and cut my first name and a star from and glued it to the outside of my bedroom door while living with my mom. How I knew where that dream would lead escapes me and logic. I feel that I am where I am supposed to be and doing what I am supposed to do. I have been writing since 8 years old and I have never looked back.

Any places to eat or things to do that you can share with our readers? If they have a friend visiting town, what are some spots they could take them to?
This is easy, I would take them to Charleston, SC which is where we shot the episodic television show “Love Always Charleston”. You want to talk about a good time, imagine taking seven cars from Atlanta down to Charleston to spend a weekend filming throughout the city. They treated us like royalty and the hotel actually allowed us to use the lobby and anywhere else we wanted to film in. We shot on Foley Beach, and the Battery and I just fell in love with the warmth of that city. I spend quite a bit of time there whenever I can, but nothing can take the place of those memories. Actors are special people and being around a large group of them is like having a front row ticket to the best entertainment event imaginable. The Gullah culture in Charleston is not only exquisite but warm and inviting. There are quite a few shirt and tie restaurants like Hermes and others but my best places to eat are those mom and pops spots that are off the beaten path where you actually eat until you get tired not until you get full. Yes, Charleston, SC is my spot, oh and while you are there for the best seafood be sure to dine at the Drunken Oyster, nuff said man. 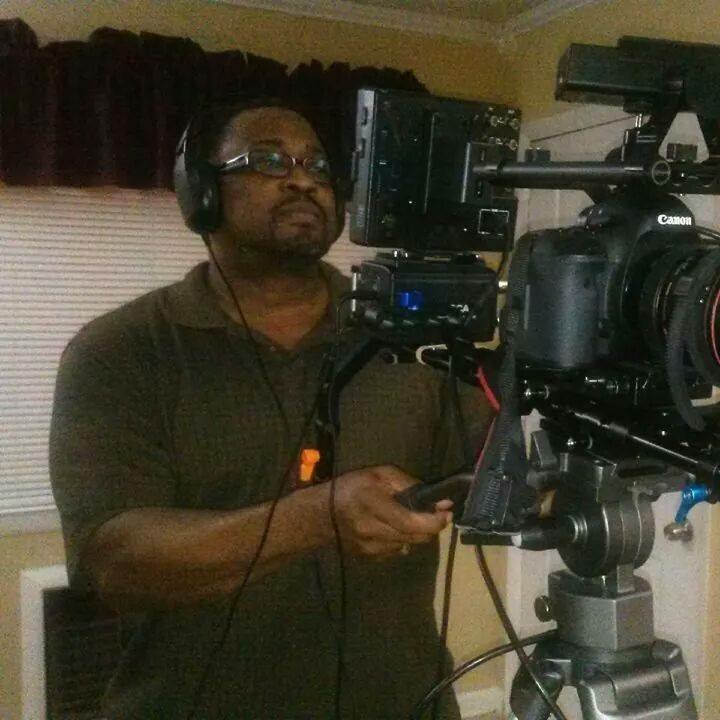 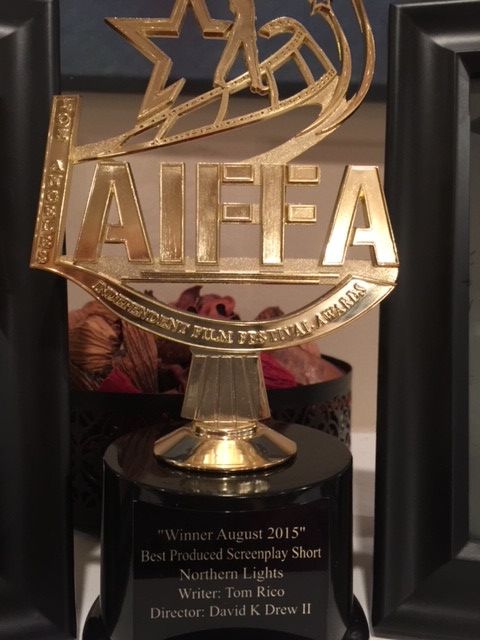 Shoutout is all about shouting out others who you feel deserve additional recognition and exposure. Who would you like to shoutout?
I am a firm believer in the old African proverb that states it takes a village to raise a child. Keeping that in mind it also takes a team to build success. There would be no Drew2Media if there were never a BJG Media Productions. I can still remember sitting in Ruby Tuesdays at Northlake Mall almost 20 years ago with my primary mentor and the man that started me out in this business. Bob Gaye was then and is still a visionary who was trying to find a way to turn his stage play “Oops there it is, God is trying to tell you something” into a television show in order to reach more people. So there we were along with Acting veteran Benjie Anderson just throwing ideas on the wall trying to see what would stick. Well the idea was born that night. Bob would direct and write, Benjie would become the one of our lead actors and Acting Coach and I would come aboard as a screenwriter. I still collaborate with these guys and appreciate the mentoring they provided that has aided tremendously to the success of my company.