We had the good fortune of connecting with Candy Hom and we’ve shared our conversation below.

Hi Candy, can you tell us more about your background and the role it’s played in shaping who you are today?
“Where are you from?” As a Chinese American, I always know where this question is headed and the series of subsequent questions that follow. “No, where are you REALLY from?” “No, I mean where were your parents from?” “But where did they come from before that?” The person usually asking this question doesn’t mean any harm, but it does make me realize that in their eyes, I don’t really belong. I am but a perpetual foreigner who was born and raised in the US. If I answer China, the conversation usually stops there, because the person asking has usually gotten the answer they needed to strengthen whatever generalizations or stereotypes they had of Chinese people in their head. If I were to truly answer their question, it would go something like this: I was born in Upstate NY to parents who immigrated from China – my mom was born in Guongdong province, and my dad was from Hong Kong before the retrocession (not technically mainland China, not even China since it was under British rule). If you want my genetic breakdown, I can’t easily say I’m just of Chinese decent, but specifically 68% Chinese, 20% Vietnamese, and the rest a mix of Indonesian, Thai, Burmese, and Russian. My parents immigrated to the US as children and eventually met in NYC, got married and decided to settle down in the suburbs of Rochester, NY. Growing up, we cooked lots of Cantonese food at home, but also incorporated pizza, spaghetti and meatballs, and lasagna into our weekly meal rotations. We barbecued hamburgers and hot dogs during the 4th of July, ate mooncakes during the Moon Festival, roasted turkey for Thanksgiving, opened presents during Christmas as well as red envelopes during Chinese New Year. My mom packed me bologna or turkey and cheese sandwiches with a juice box for school, but invited friends over for spring rolls and dumplings. I grew up as American as I was Chinese. When I was young, I was reminded of how different I was from everyone else. Once, after a friend’s mom met me for the first time, told her daughter we couldn’t be friends because I wasn’t white, hence only a fraction of a human being. In fifth grade, for a good portion of the school year a group of girls passed me notes calling me Chink on a daily basis. For months during middle school, I was followed home from school by a couple of boys who called me as such while saying they were going to shoot me. In high school, a boyfriend broke up with me because his parents said he could only date white girls. I lost count of how many times I’ve been told to go back where I came from (China), somewhere I’ve never even visited. These experiences and many more were all reminders that I have never belonged. If I were to go to China, a place even more foreign to me, I wouldn’t quite belong there either. Imagine feeling like you never belong anywhere. Early on in life, I learned that assimilating into a culture that didn’t quite accept me wasn’t the way to go, and I proudly embraced the culture that made me different in the town I was born and raised in. I started my food blog www.Soupbelly.com to share the food I cooked, and eventually started my Instagram account @soupbelly_atl to share my Cantonese cooking and also promote Asian (specifically Chinese) restaurants that lacked a voice on social media. When I moved to Atlanta, I was upset at seeing 1 star reviews due to ignorance or mismatched expectations from diners of Chinese restaurants serving great authentic dishes. I wanted to showcase the food I was proud of, the food these restaurants were proud of. My platform provided a sense of community and belongingness in a way, something many immigrants and even American born Chinese like myself lack. Over the past year, it has become even more crucial to do this as we fight xenophobia due to the pandemic. Having our past president spew anti-Chinese rhetoric and calling Covid the “China Virus” whenever he had the chance surely didn’t help, and Chinese restaurants were not only suffering from shutdowns, but also hurting due to misinformation about how Covid spread, leading the public to believe Chinese food and eating habits were to blame. Unfortunately, overt racism towards Chinese people became acceptable in America now, and since the start of the pandemic, there has been a 1900% increase in hate crimes on Asian Americans. I say Asian Americans, because to the people who target us, we are all one homogeneous group. Where I’m from, what my upbringing was, and my lived experiences have led me to share what is important to me on my platform. 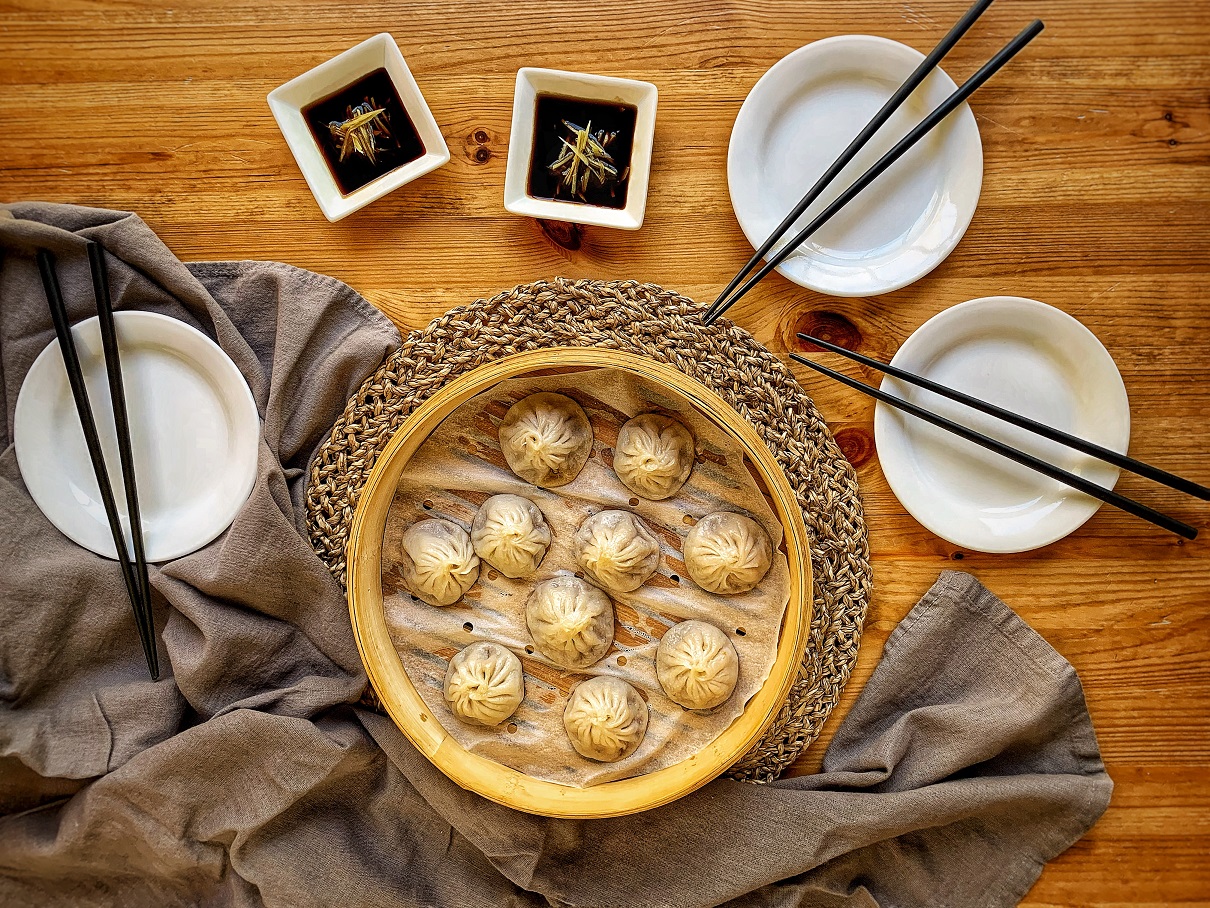 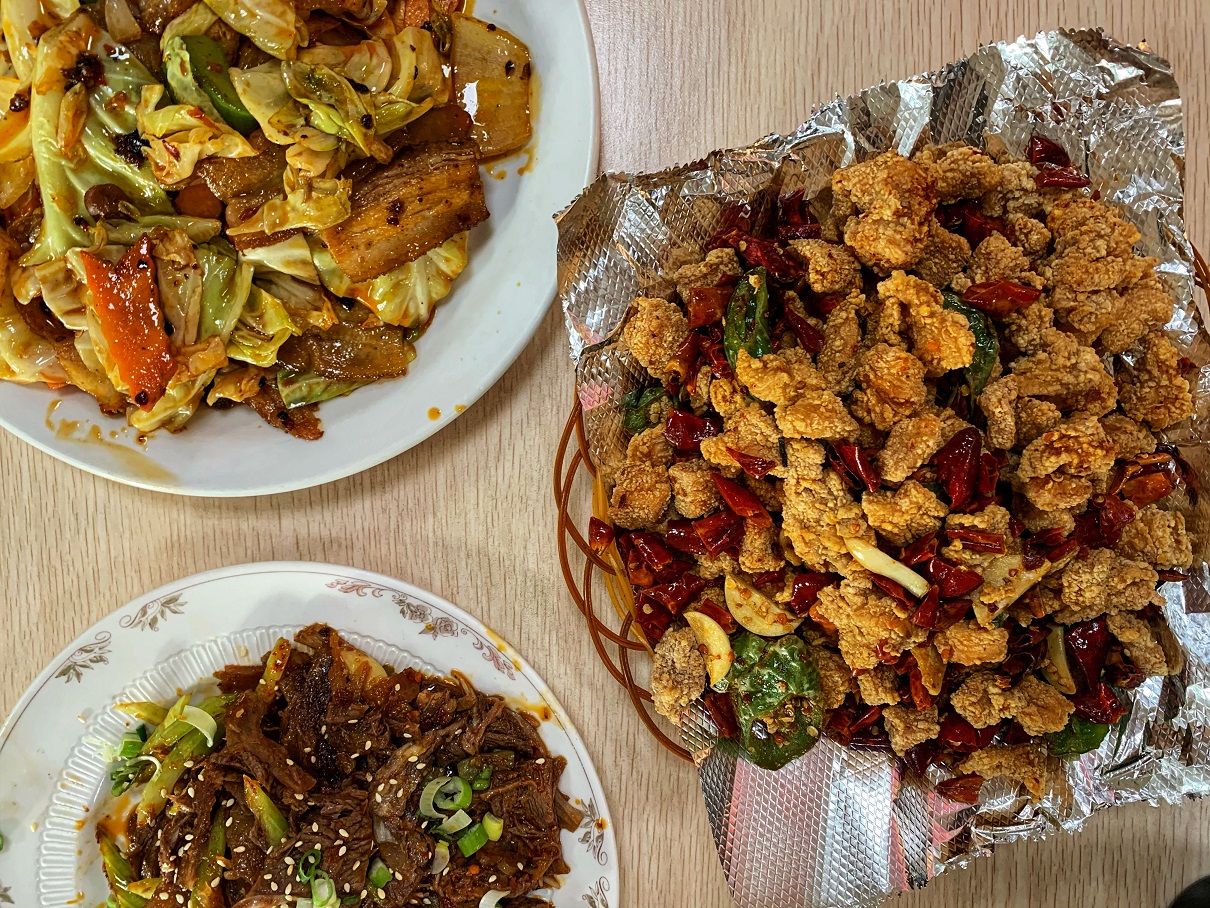 Alright, so let’s move onto what keeps you busy professionally?
What keeps me busy is my Instagram account which I use to promote Atlanta restaurants, the majority of which are small family owned joints, places that lack a social media presence, or Asian restaurants that a lot of people may not have heard of. Atlanta may typically be known for all their great southern cuisine, but it is also very diverse in terms of culture and food. I also run a food blog called www.soupbelly.com where I share my recipes, and I occasionally do pop-ups in the Atlanta area cooking Chinese or Asian fusion foods.

Let’s say your best friend was visiting the area and you wanted to show them the best time ever. Where would you take them? Give us a little itinerary – say it was a week long trip, where would you eat, drink, visit, hang out, etc.
If I were to give my best friend a tour of Atlanta, I would definitely take them on a food tour to the Buford Highway area for the best variety of restaurants. Over the course of a weekend, we could hit a dim sum joint called Best BBQ in the City Farmers Market, order some Gus’ famous fried chicken to go and eat it at the park, get some matcha ice cream at Matcha Cafe Maiko, order dumplings and noodles at Northern China Eatery, check out the amazing variety of Asian snacks at Buford Highway Farmer’s Market, order a casual 6 course meal at Nam Phuong, try some banh mis at Lee’s bakery, then finish the trip with a night eating tacos and drinking margs at El Rey Del Taco. 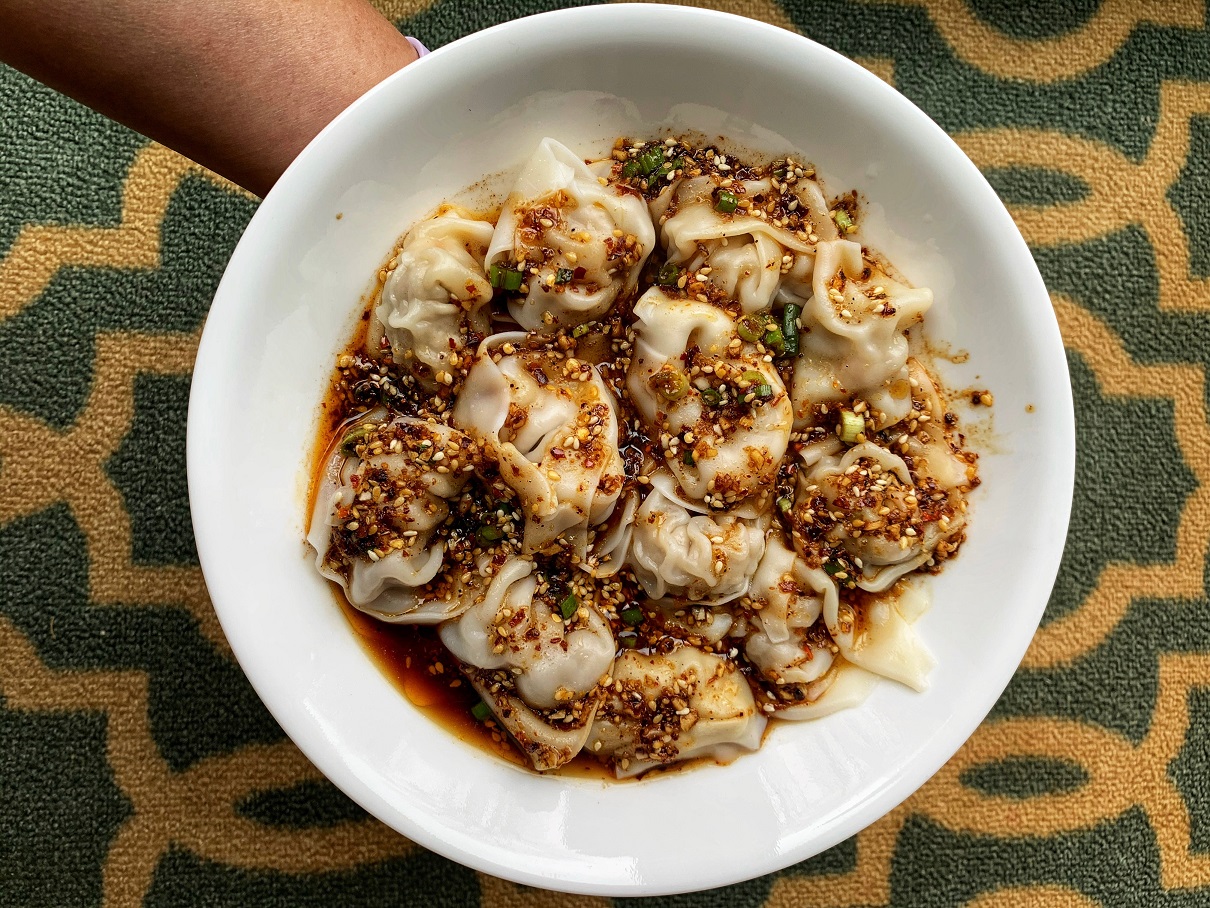 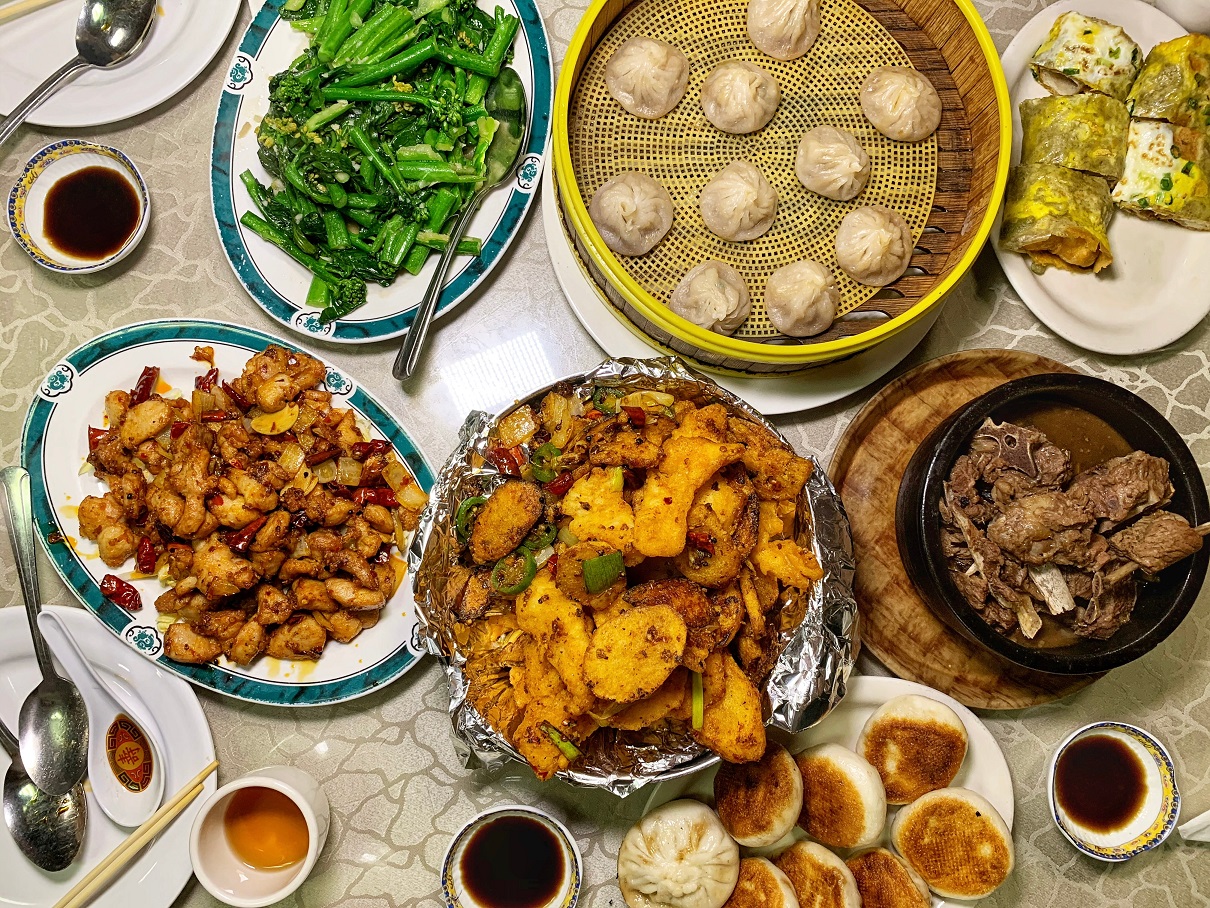 Who else deserves some credit and recognition?
My first shoutout goes to Kevin @foodie_anonymous. He is one of my biggest supporters since starting my account, my volunteer in the kitchen, promoter on social media when I started to do food pop ups, and person I explore new restaurants with. Mia @kamayan_atl and Monica @thechaibox are two highly successful women I look up to doing what they love while making a huge impact in the Atlanta community, Viv @foodcationforever for her expertise and knowledge on cooking, and Clark @cooking.with.cas for answering my questions whenever a technical issue arises while cooking, and for bringing awareness to tough issues such as cultural appropriation.