We had the good fortune of connecting with caleb morris and we’ve shared our conversation below.

Hi caleb, what is the most important factor behind your success?
I always hope it’s that the brand comes across as sincere. Exploring new cities and taking pride in the place you live is important to me and the reason that I started Welcome To The Neighborhoods so I try to convey that as much as possible in the prints and shirts or whatever thing I make. I also go above and beyond for anyone that supports the brand whether they buy something or not. Spreading the word means just as much to me as an order coming through Shopify so if someone calls or emails needing something, I do my best to make it happen and I’ve gotten some really weird requests. I also throw in more and more surprises as people continue to reorder as a way to say thanks and make sure they know that I appreciate the support and that it’s me packing up their order and not some warehouse. 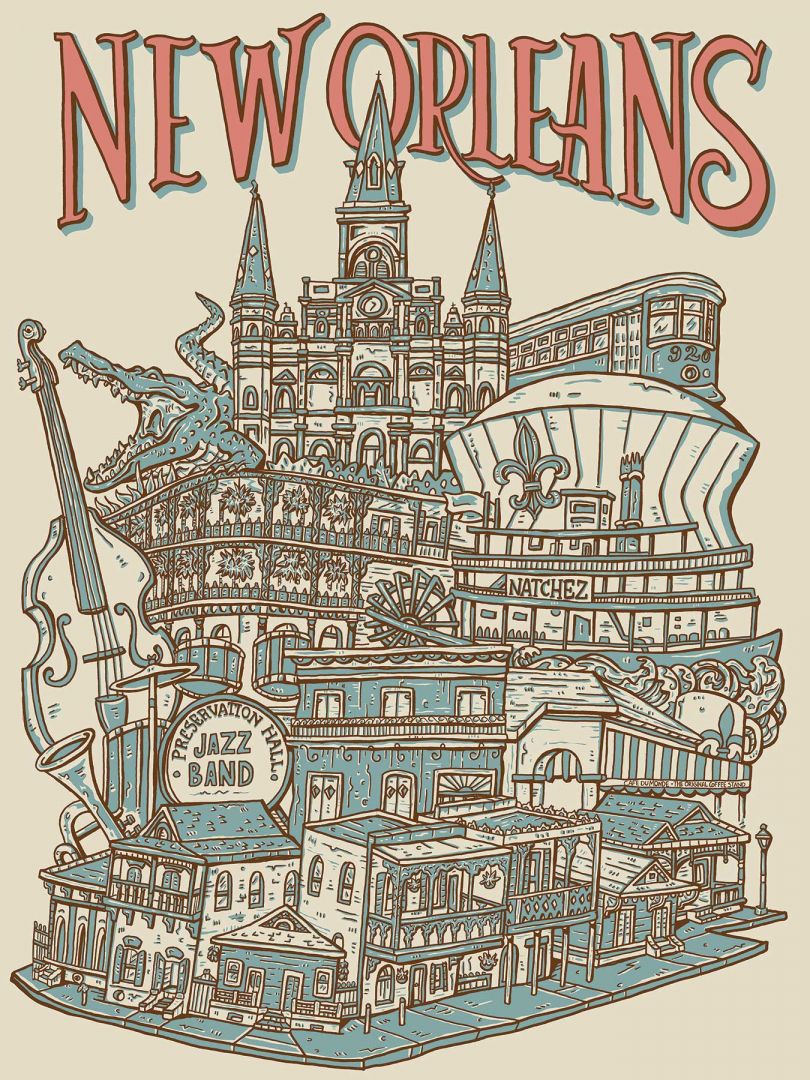 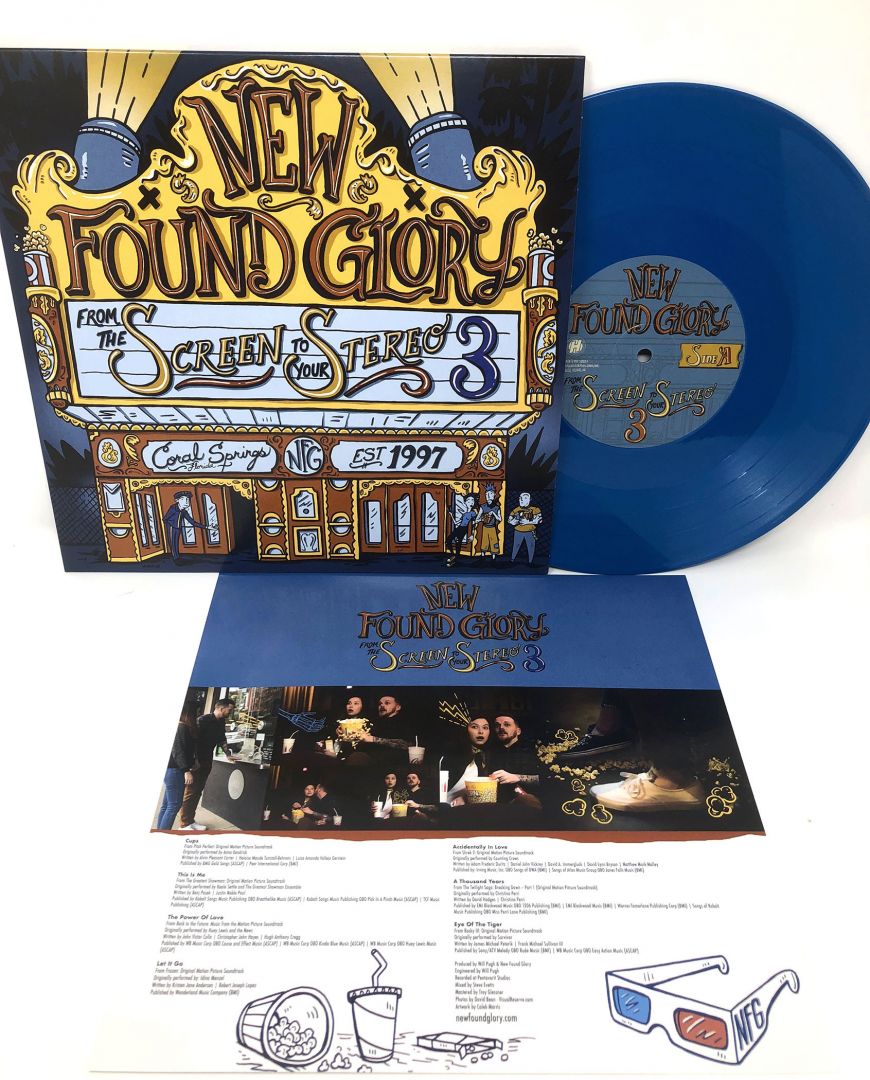 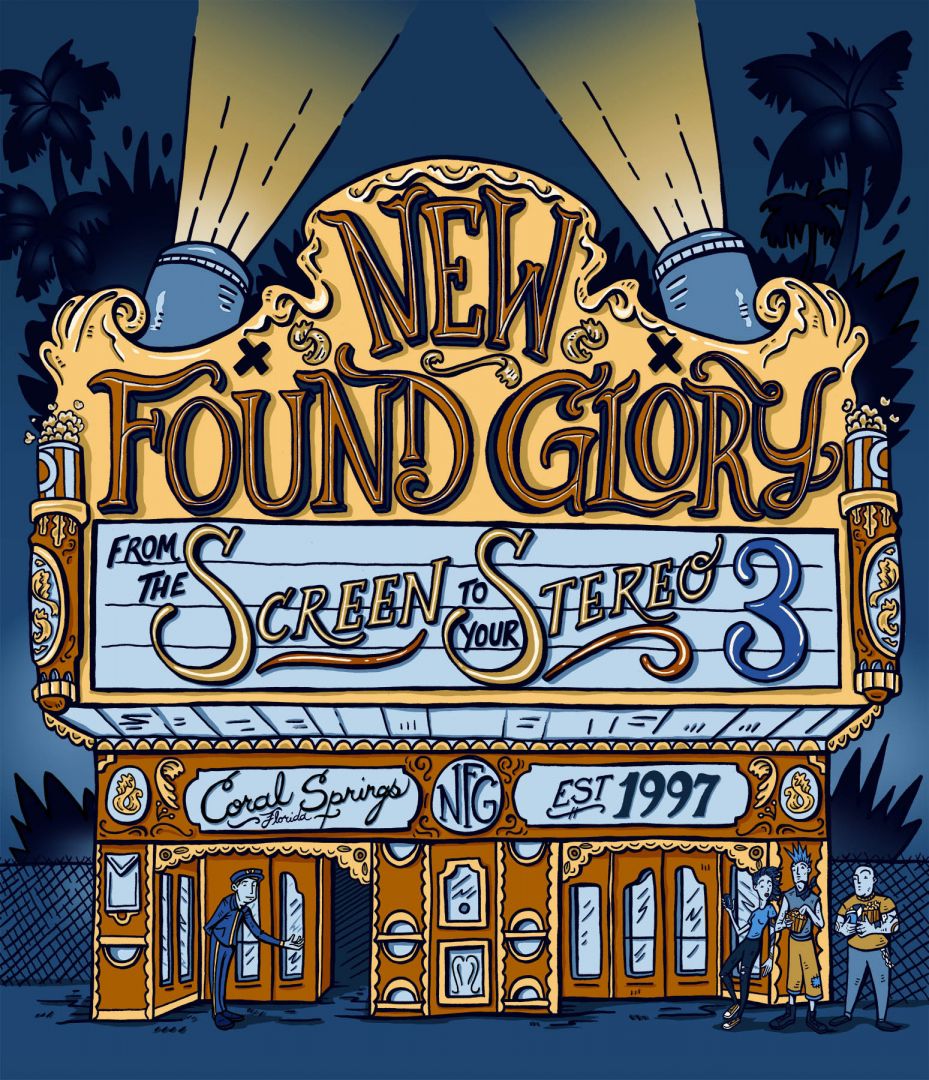 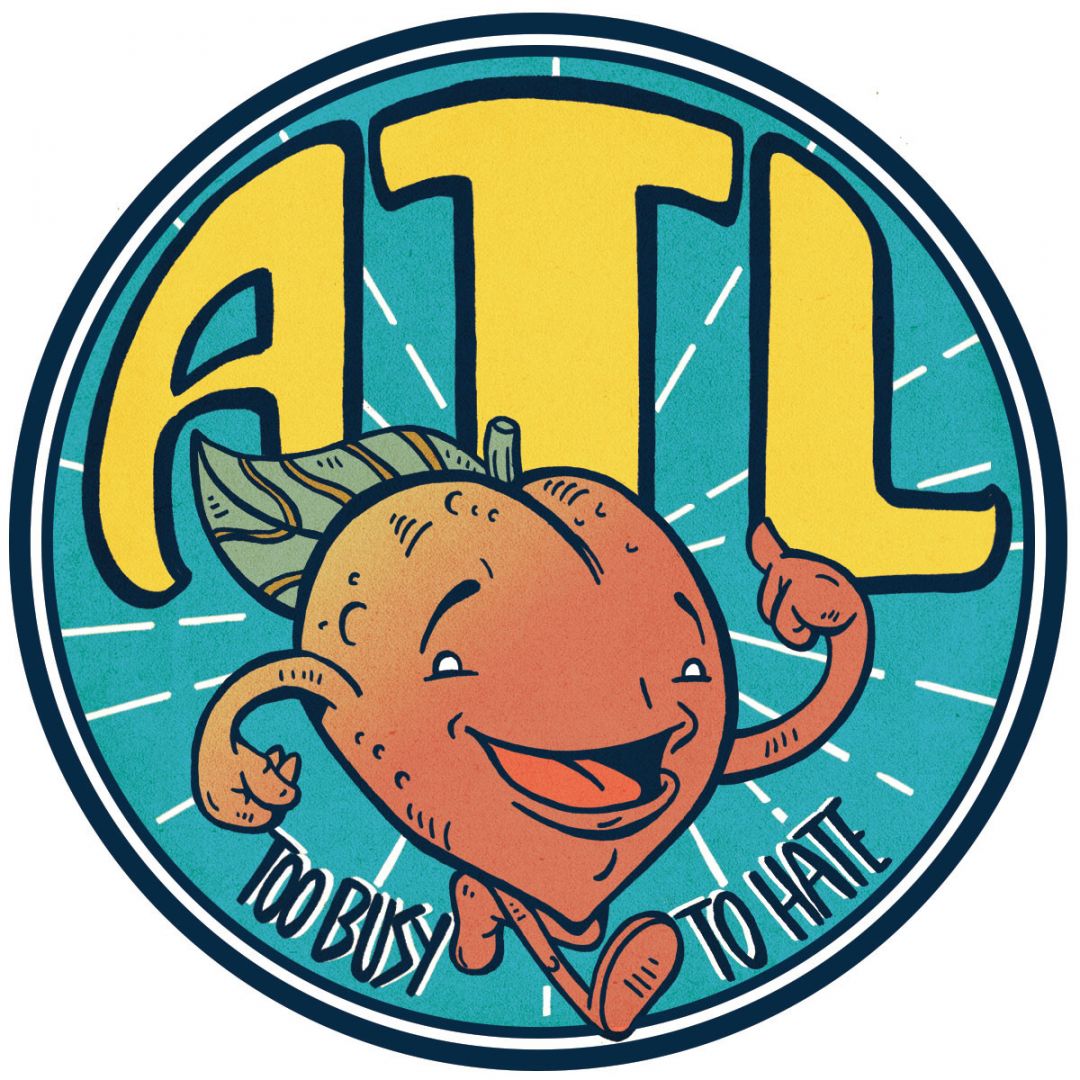 Let’s talk shop? Tell us more about your career, what can you share with our community?
I don’t think I do anything that’s game changing. Anybody that draws for hours everyday, year after year is eventually going to come up with a unique way of drawing. I’m thankful that I put in the hours to get to a point where people recognize my work, it’s definitely one of the things I’m the most proud of. I’m excited to try to start slowing down a little, the past few years have been insane in the best way possible when it comes to the amount of work I’ve gotten to do for clients and with Welcome To The Neighborhoods getting bigger and bigger but I’m hoping to find some time to draw for no reason at all and try to push my brain to come up with new ways of thinking about how to draw the things I’ve drawn thousands of times. Starting The Neighborhoods was easy at first because it was never supposed to be a business. It was more about me learning my way around Atlanta and what there was to see in each neighborhood. After I drew a couple of the prints, I took them to Crafted at Westside Provisions and Citizen Supply in Ponce City Market and they gave me a chance by putting them in their stores. I didn’t have much of a vision for it beyond that but more and more stores started asking to carry them, then people asked if I had a website where they could buy them and new stores in new cities asked for prints of those cities and now I sell them in stores all over the country. I had zero clue what I was doing, but I figured out trade shows, business taxes and other boring stuff because it means I get the freedom to work for myself and not answer to anyone.

Any places to eat or things to do that you can share with our readers? If they have a friend visiting town, what are some spots they could take them to?
All of my best friends already live in Atlanta so here’s some ideas for the other kind of people that might want to sleep at your place instead of paying for a hotel: Buddy you haven’t seen since high school – Pizza at DaVinci’s because it’s the best pizza I’ve had anywhere in the world, I will put them up against whatever Pizza Master Chef you can throw at me. Then drinks at The Local to catch up before late night in Little 5 Points to expose them to whatever weird thing is going to happen that night. In-laws- ease them in with a drive through Buckhead, lunch at Upbeet in West Midtown (get the guacamole tofu bowl thing) and let them wander around some of the shops at Westside Provisions, you get two hours free parking but they don’t have to know that, let them think it was your treat. Date Night – I took my now wife on our second date to the Bookhouse Pub and then we hung out in the Murder Kroger parking lot, making jokes till 2 am. Sadly Murder Kroger parking lot isn’t the same anymore but you can still get an amazing veggie burger at Bookhouse and impress your date that you lived in the city when the Kroger parking lot was it’s own club. 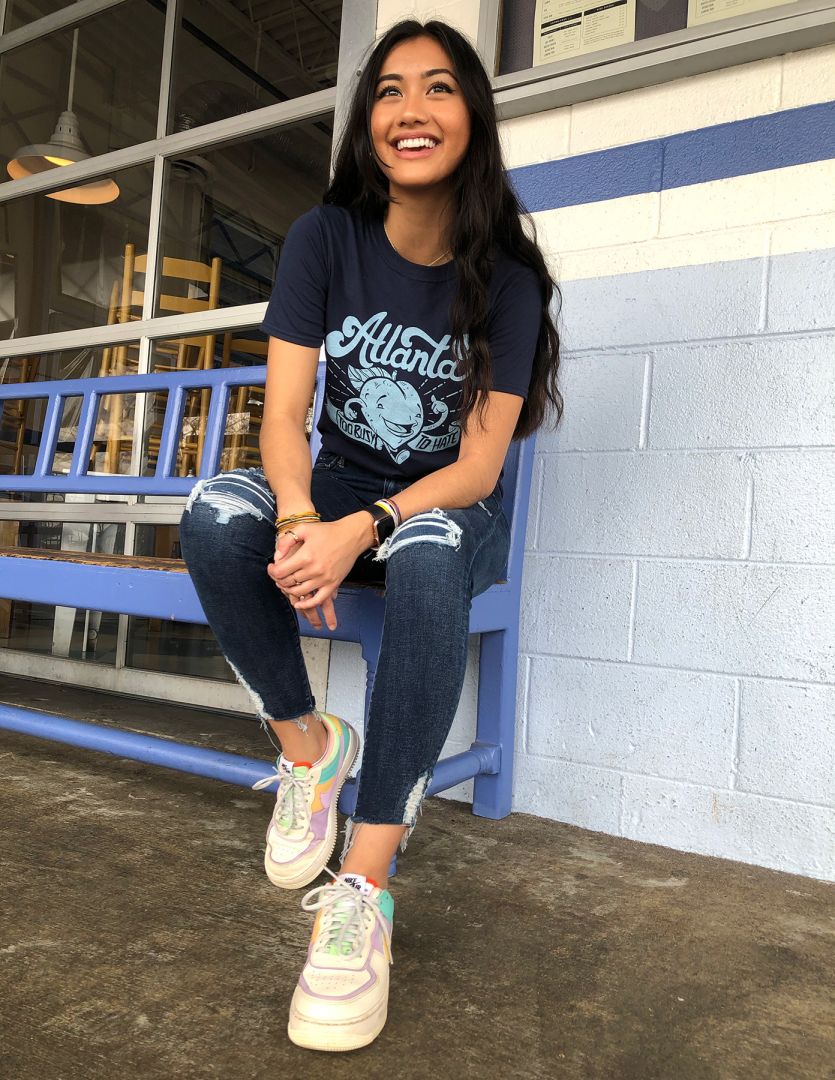 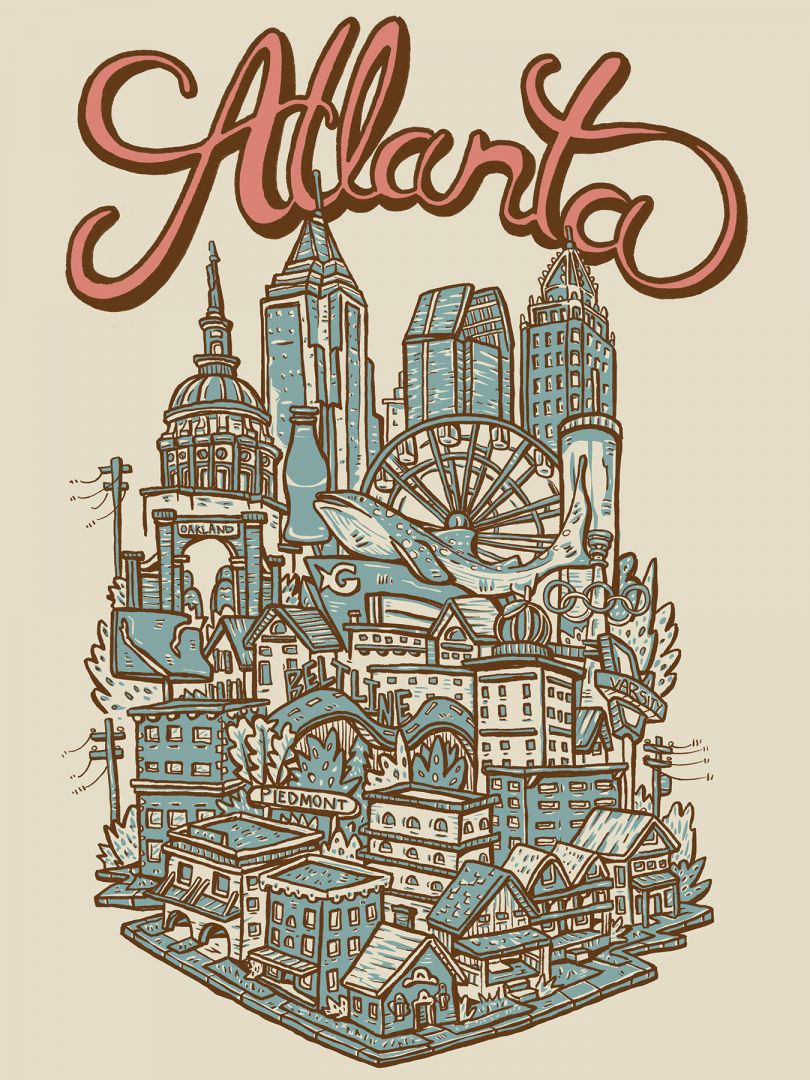 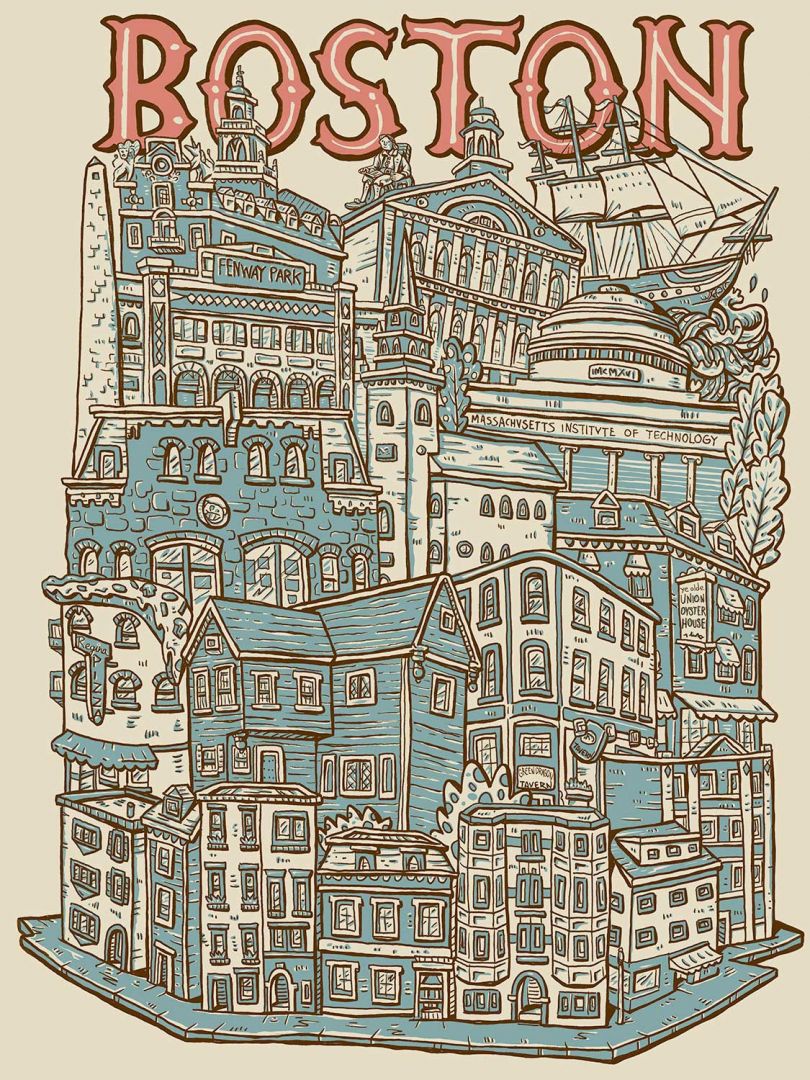 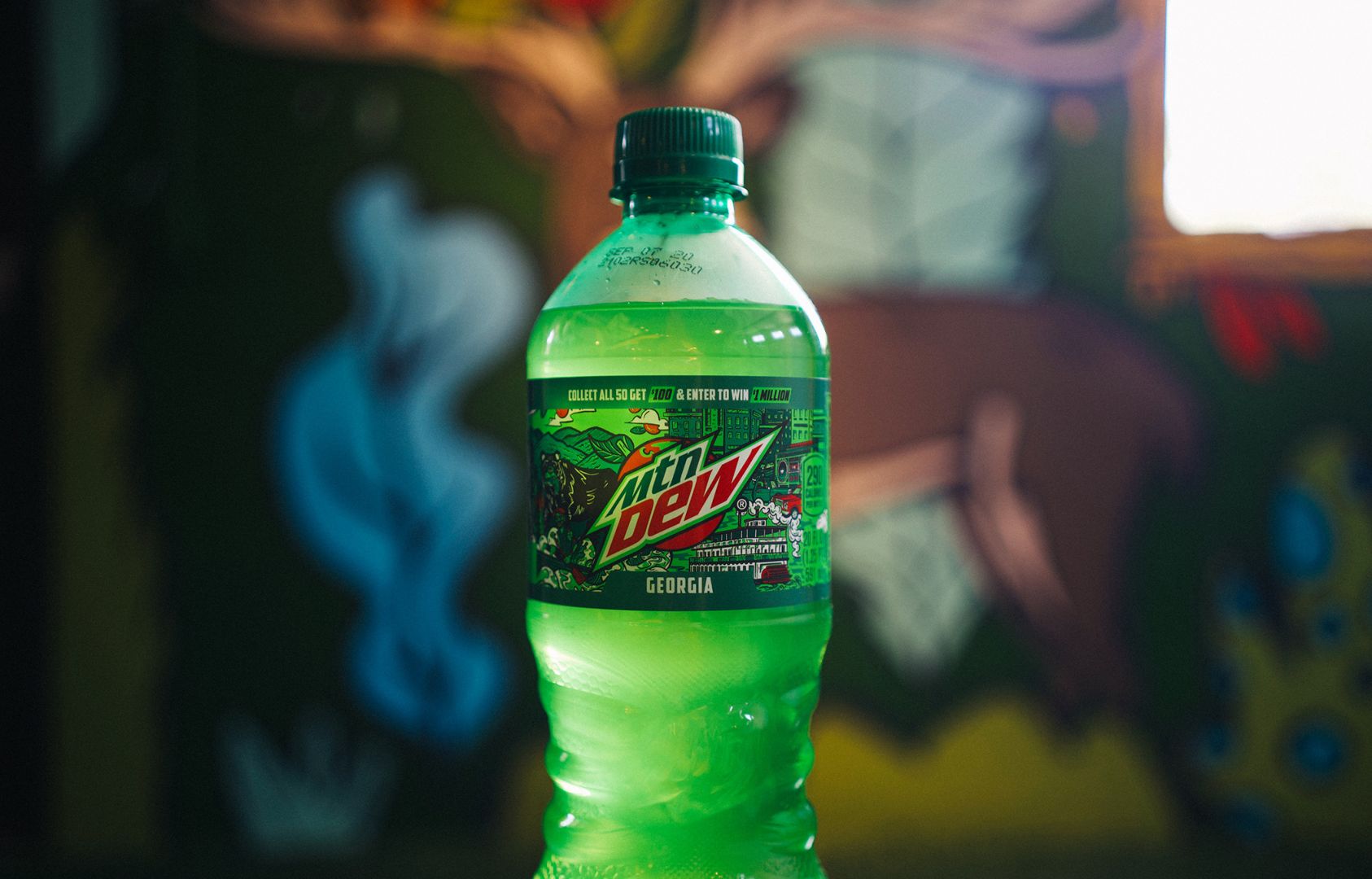 Shoutout is all about shouting out others who you feel deserve additional recognition and exposure. Who would you like to shoutout?
Definitely! I’ve gotten really lucky along the way that I had people come along that guided me toward what I do now. Walter Jackson- the owner of a diner I worked at when I was 17. He showed me you could run a successful business while still treating people well. Steve Mussell- gave me my first art job where I sculpted and painted Mardi Gras floats. I had no clue what I was doing but he had the patience to only fire me once and after four years of working there, I had an art school education without the debt. Mark Cohen- owner of Wit Advertising and Design. He gave me my first design job when I moved to Atlanta and through mean jokes and sarcasm, pushed me to become a good designer and kept me from starving to death while I was in school. Mike Lowery- one of my illustration instructors at SCAD, he was a huge influence when it came to understanding how to take the art you want to make and turning it into a successful business.