We had the good fortune of connecting with Breathless aka Honey B and we’ve shared our conversation below.

Hi Breathless, is there something that you feel is most responsible for your success?
I believe one of the most important factosr behind my success is my ability to allow my authentic self to be the muse of my stories. Every song is a sincere expression of an emotion or thought or vibe in a moment in time. I’m able to use word play, metaphors, storytelling and more to compose an auditory virtual reality into my mind. Into my heart. I speak my truth, in all the ways and I think that vulnerability and transparency connects to those who listen. This carries into my stage show. Energetic and one that really creates a synergy and tethering between crowd and performer. 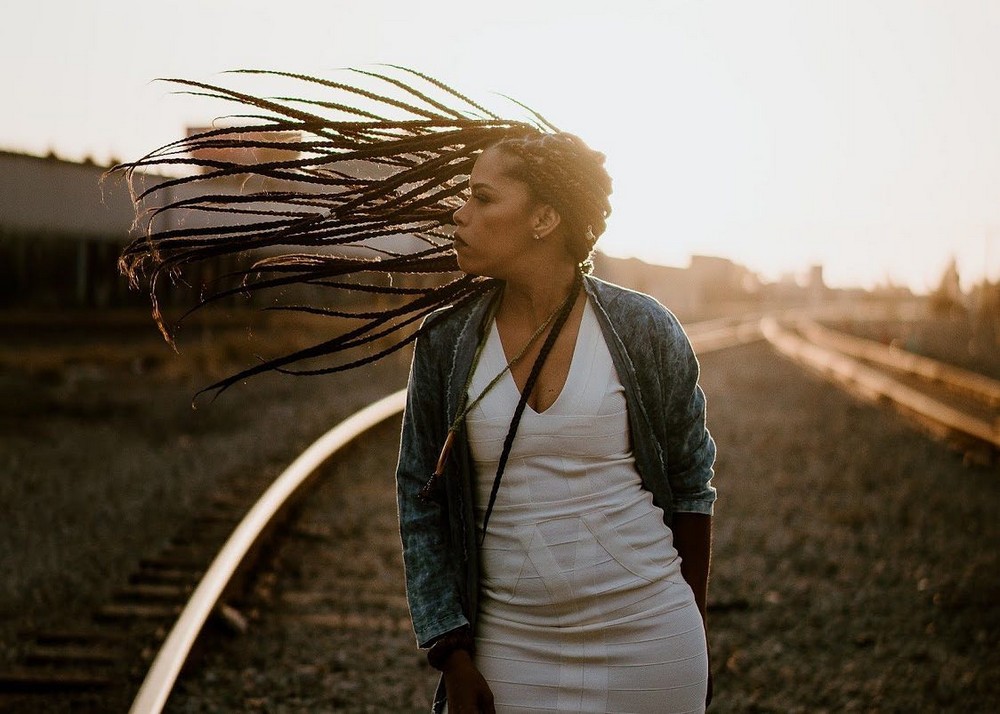 Can you open up a bit about your work and career? We’re big fans and we’d love for our community to learn more about your work.
Breathless aka Honey B is all Hip Hop, No Substitutions. An Emcee and a touring Artist, Breathless has visited stages all across the nation and internationally. Lyrical &amp; Passionate.

A professional with (how many) years under her belt, Honey B has earned recognition for her solid work ethic.

whose single Femmenomenon is catching fire. Breathless is working on a brand new single, 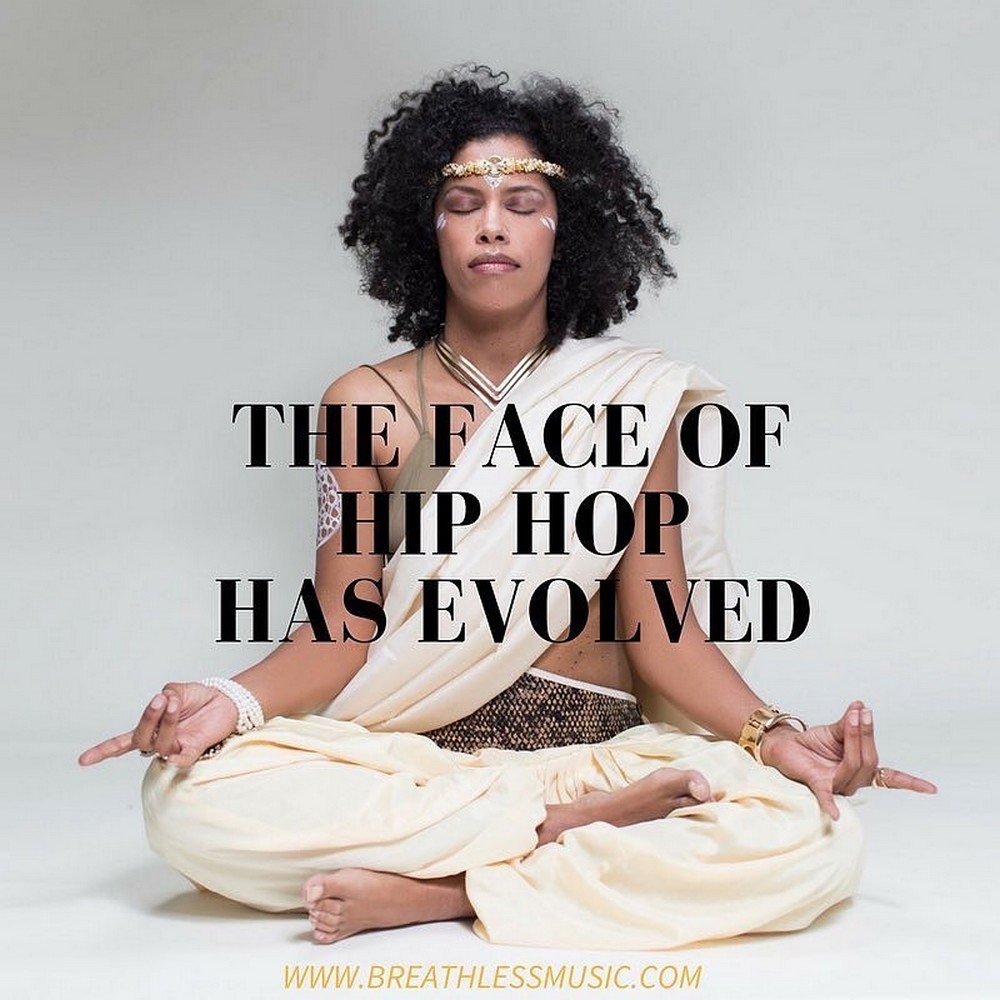 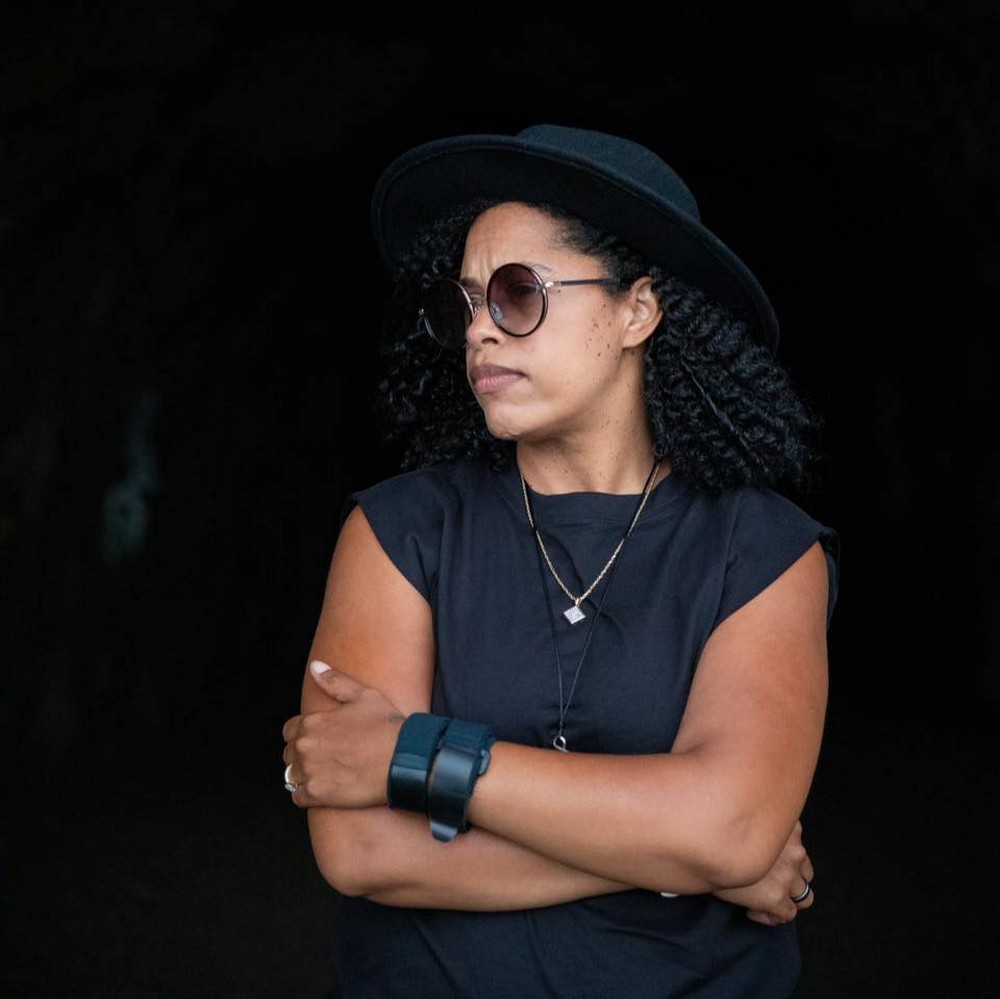 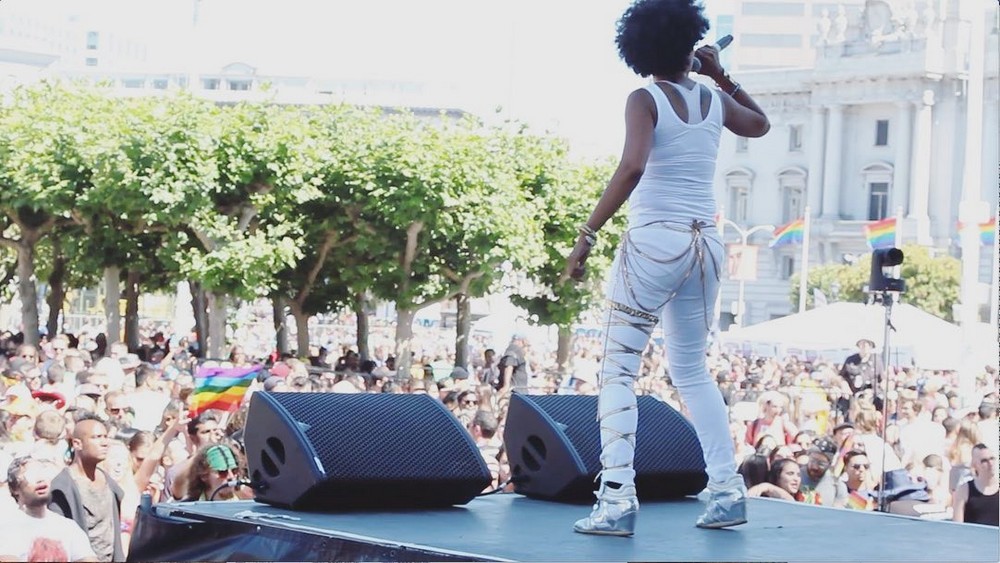 Any places to eat or things to do that you can share with our readers? If they have a friend visiting town, what are some spots they could take them to?
Definitely a performance of mine. Dj Rasta Root’s Face Off Fridays is always a fun if you love to dance\! Hattie B’s Chicken, Juicy Crab…I’ve only lived in the area for almost a year now so I’m still finding exciting things to do and delicious places to eat. Not always IP, but always a good time. 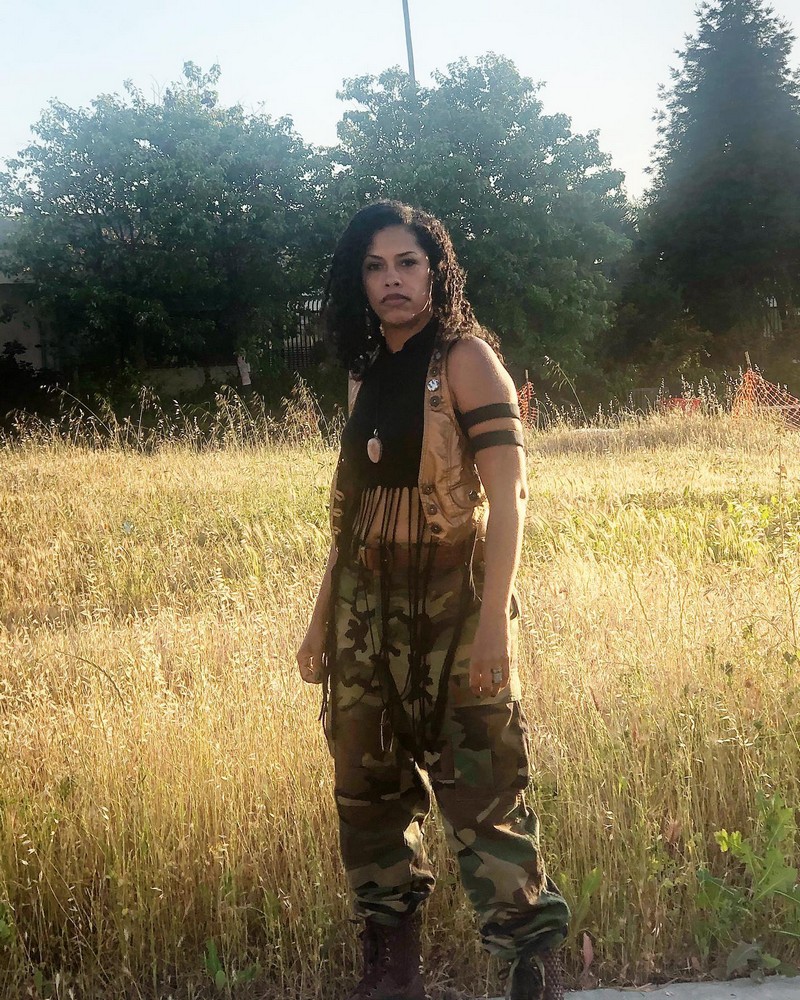 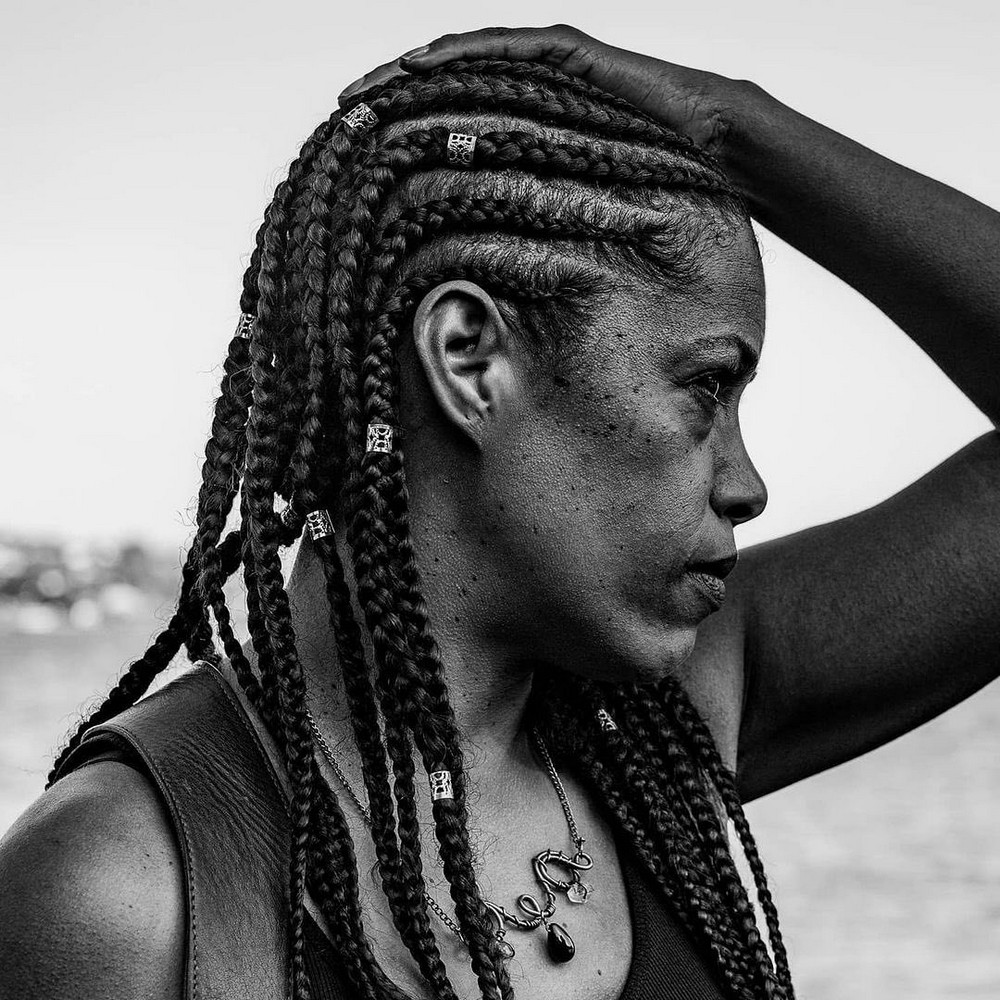 The Shoutout series is all about recognizing that our success and where we are in life is at least somewhat thanks to the efforts, support, mentorship, love and encouragement of others. So is there someone that you want to dedicate your shoutout to?
Shout out to my bandmates of Femme Deadly Venoms. FDV members include DJ LadyFingaz, Aima the Drmr, Dakinistar and myself, Breathless. A celebrated Hip Hop Collective releasing our new album Femmenomenon 7/8/22. The group fuses live instrumentation and vocals produced with beats and turntables resulting in electrifying live performances and musical releases. We’ve made it our mission to catalyze change by creating a platform to uplift women and femme music creators.